With much excitement we are happy to announce we are almost ready for tomorrow’s vernissage of Rutschbahn. It’s been a busy week for sure, but preparation has been going on for much longer. I guess you could say that we’ve been preparing all our lives.

Yes, anyone can learn skills, but few can allow themselves to be open to suggestion and create something from that. It is this gift that the artists of the 37th round have been using to get ready for Rutschbahn (German for playground slide). It is this childlike innocence that they’ve been able to tap into in order to climb the ladder and slide into the unknown. 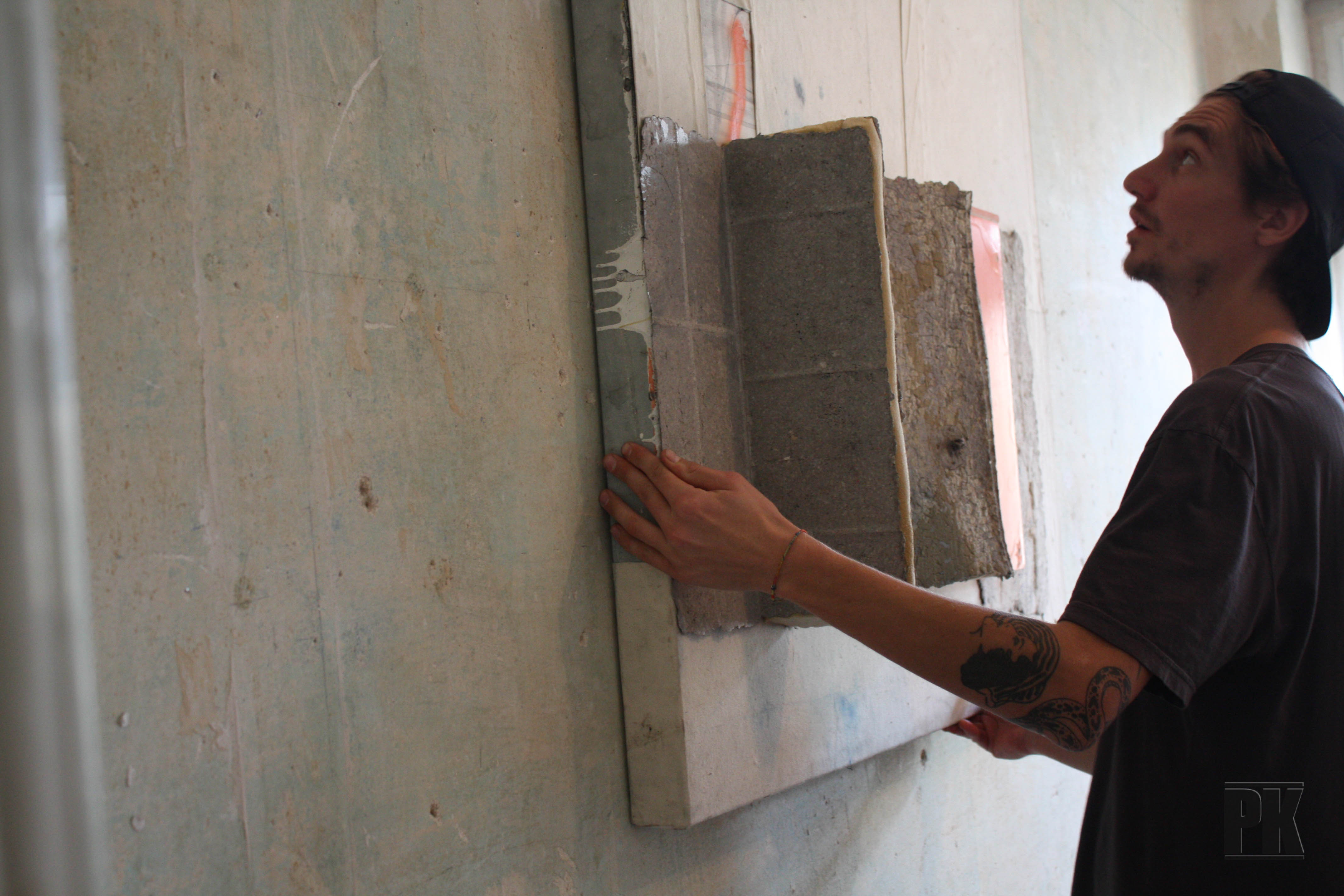 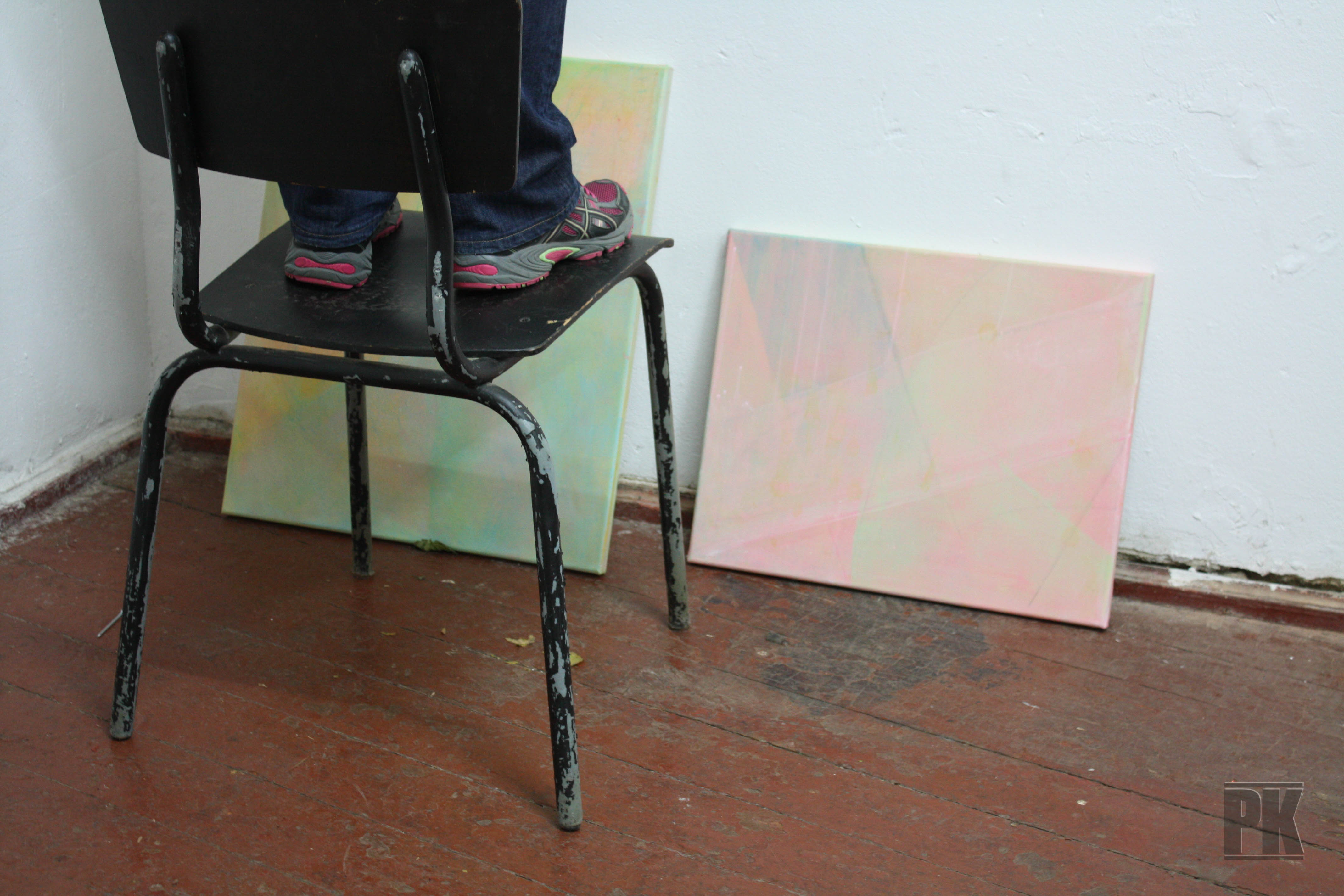 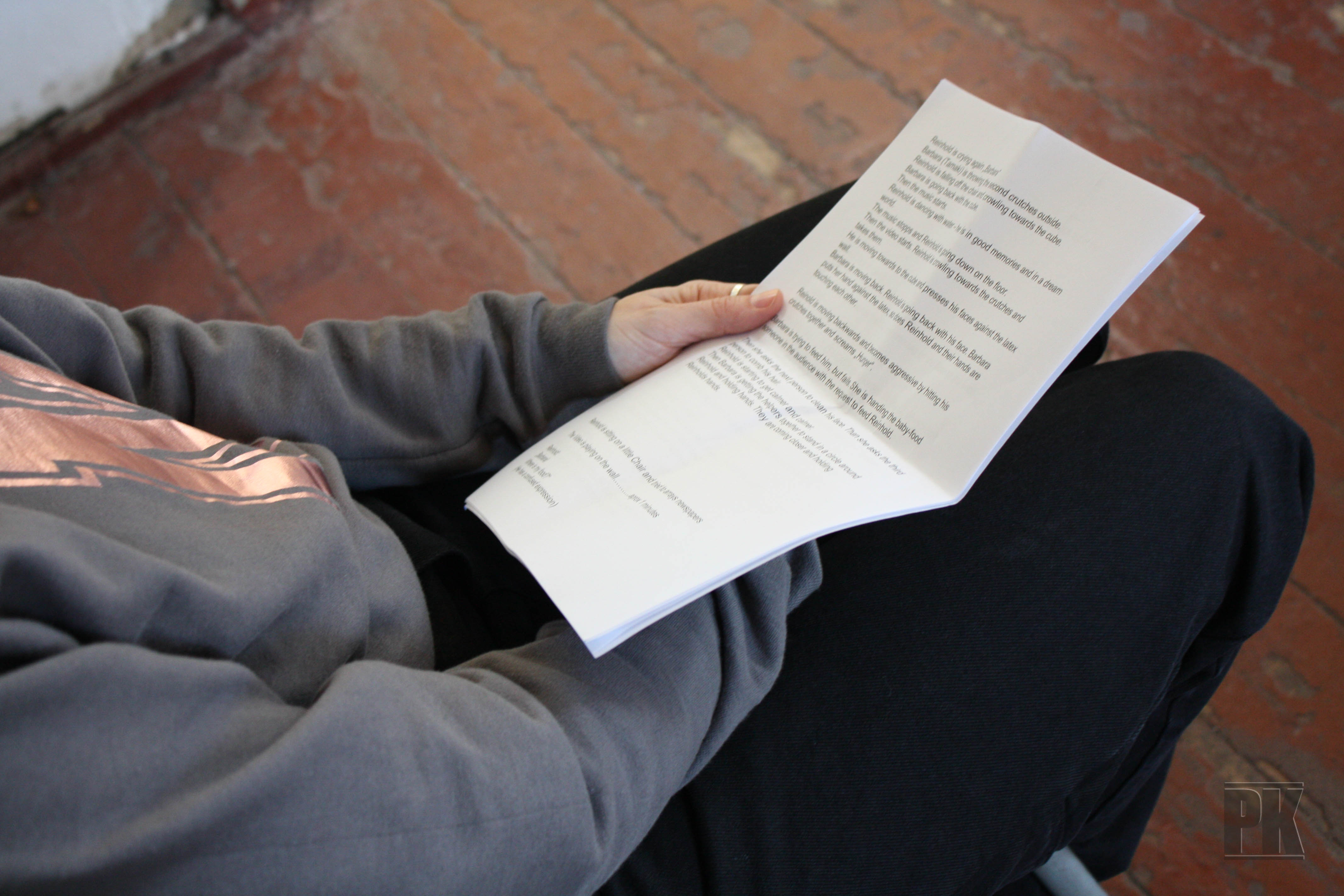 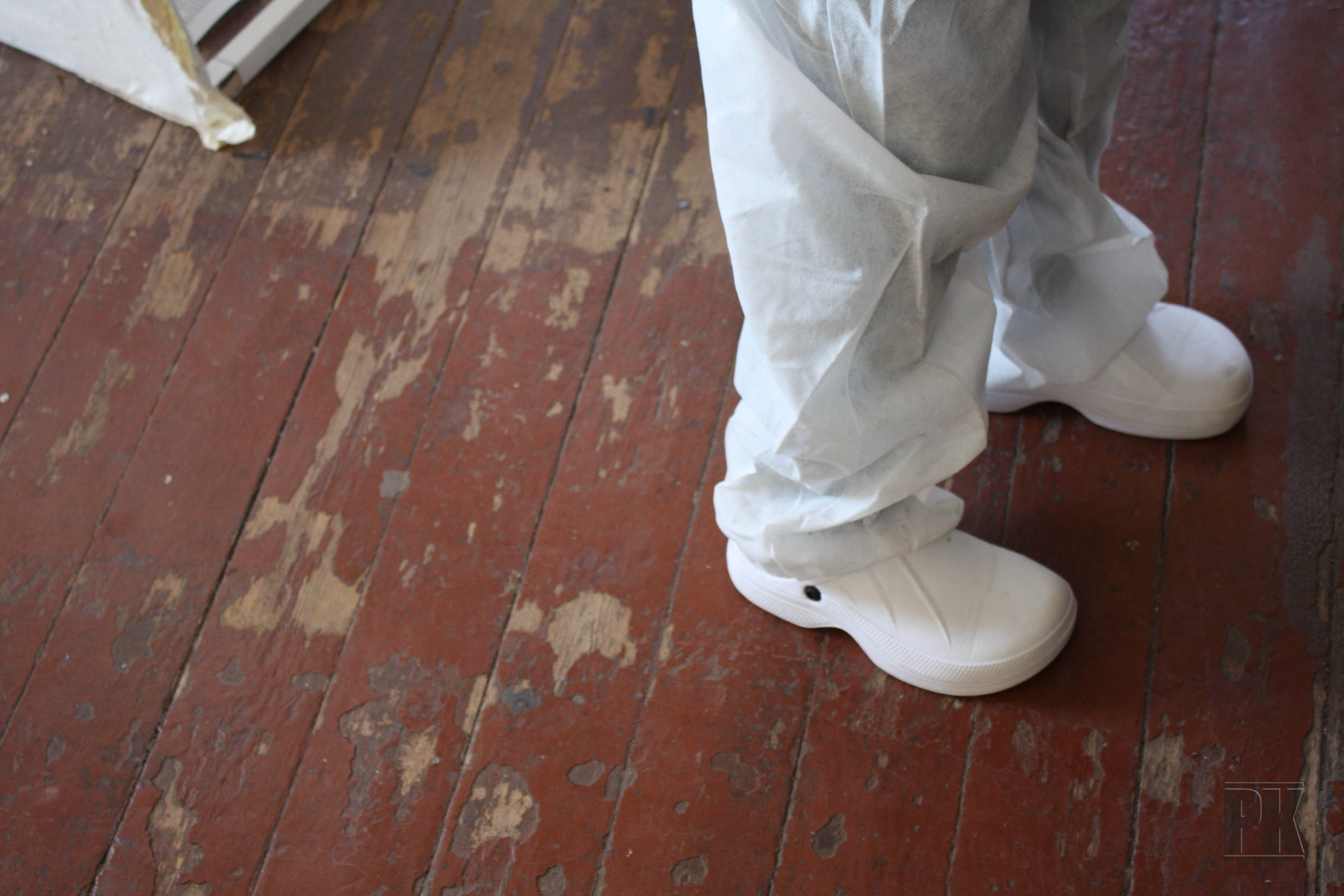 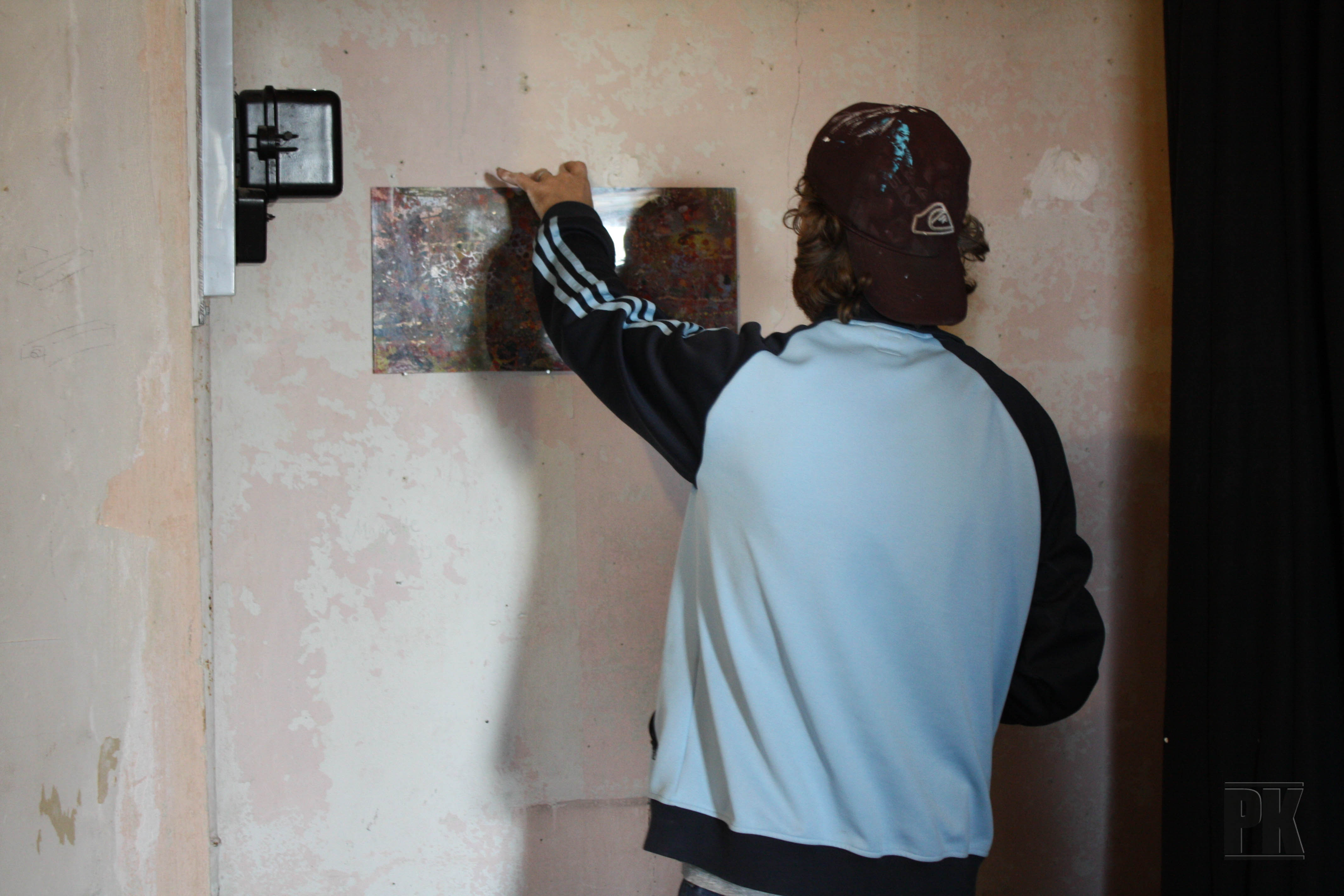 Challenged by the curator to interact and engage with  the unique space that Krudebude is, the works are often playful. Alongside that lightness comes precarity. Some in reaction to life experiences and others in response to the fine balance between stability and ruin that the space finds itself in.

As Nicholas Adamson, one of the artists, so elegantly put it,

“The title ‘Rutschbahn’ invites one to ‘play’, or to return to an innocent state of mind. As artists, we engage in this uninhibited state when we create work. But at the end of the day, we ultimately must return to the so-called ‘real world’. This body of work navigates around these opposing visions to occupy the space in between work and dream, object and figment, and reality and fantasy”.