Last Saturday, the exhibition ,,Rot Rot Rot” was opened in Gallery intershop interdisciplinaire.  The exhibition had a strongly trans-disciplinary atmosphere, featuring the works of over 35 local and international artists with backgrounds in textiles, painting and performance.  Representing Pilotenkueche were a selection of works from our  Program Coordinator Magdalena Cichon, as well as a gripping performance from one of our current Local Participants Beate Körner.  The performance, ‘Dark Impulses,’ featured  Icelandic Metal musician Gyða Hrund Þorvaldsdóttir, creating a dialogue between Metal and Japanese Butoh dance.  Beate’s convulsive, sporadic movements were implied to have been ‘controlled’ by drone-like sounds produced by the hooded Þorvaldsdóttir, who occupied the far corner of the room.  Well done to them both for a deeply involving performance! 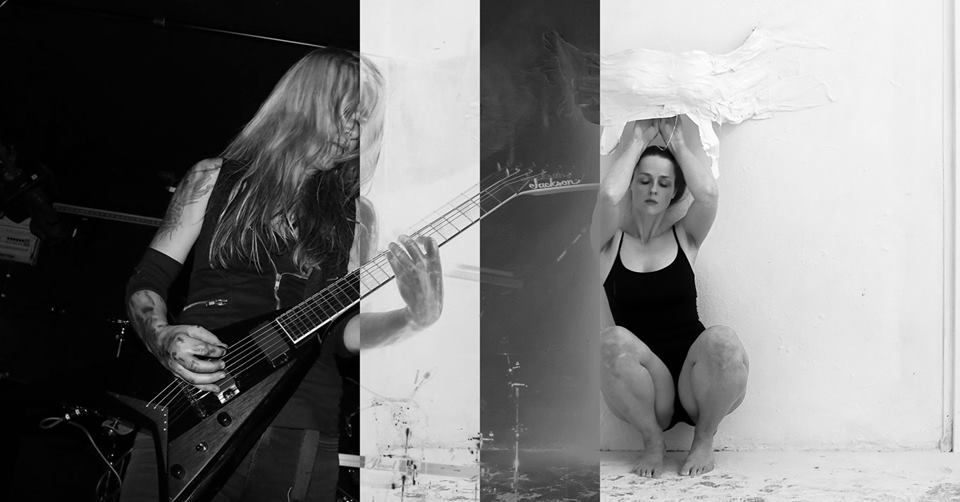 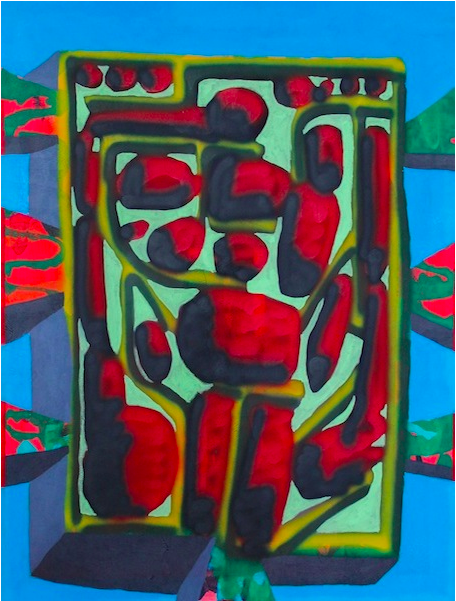 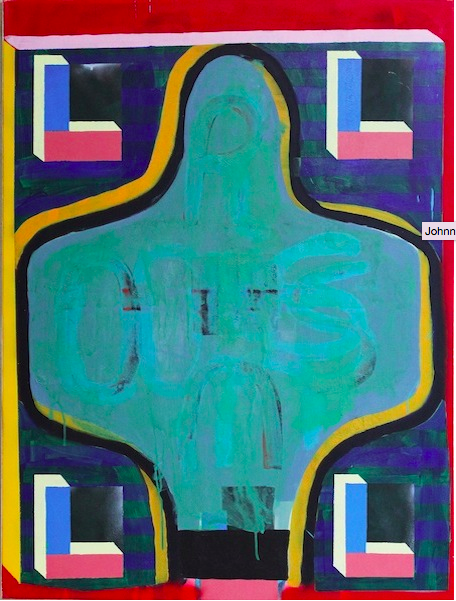 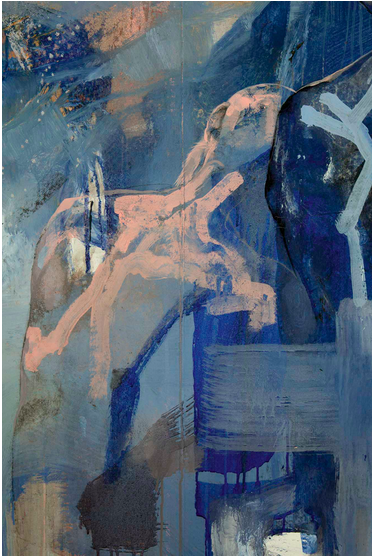 All Photos Displayed With Full Permission by Pilotenkueche

This Friday sees us returning to Josef Filipp Gallery, where yet another Pilotenkueche-affiliated artist will be collaborating! Former resident of the 35th round, John Berry will be exhibiting several colourful paintings alongside works from two other international artists at the Josef Filipp.  John’s colourful paintings play with a  controlled set of patterns, strictly arranged like the elements of a rug, but still with a sense of intelligence and humor. Taped edges are set next to spray painted areas, seemingly spacious shapes flip back and forth, accidental marks and blurry colors coexist with geometric structures. The motif is never recognizable enough to become the actual protagonist of the painting; the overall construction of the image is meant to be the protagonist.