For the third instalment of our “artist spotlight” series, we present High Priest, a sound collective from Los Angeles already making waves here in Leipzig and beyond. Formed by Henry Bell and Benjamin Leal, the duo rejects the traditional idea of an audience, performing not for humans but for the objects which are simultaneously their subjects and their spectators.

Here at Pilotenkueche, Benjamin and Henry are using their time to further explore the relationship between objects and sound, creating a series of “tone poems”, short pieces which use sound to describe and interact with their subjects. Through this series, High Priest intends to formulate a lexicon of sound-object interaction which can be systematically applied to any subject, a blueprint for a language which can be used to produce new tone poems or reproduce previous ones. On April 27th, High Priest performed at Hühnermanhattan Klub in Halle. We look forward to seeing what they come up with next! 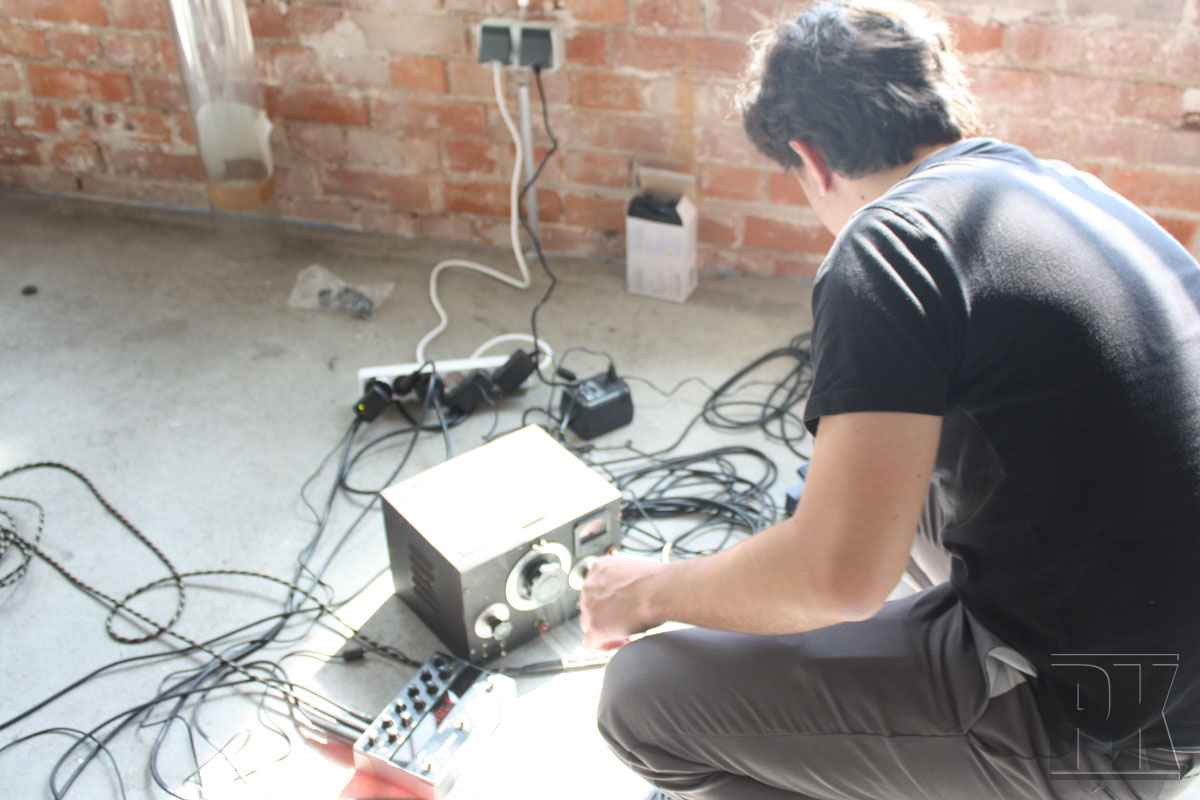 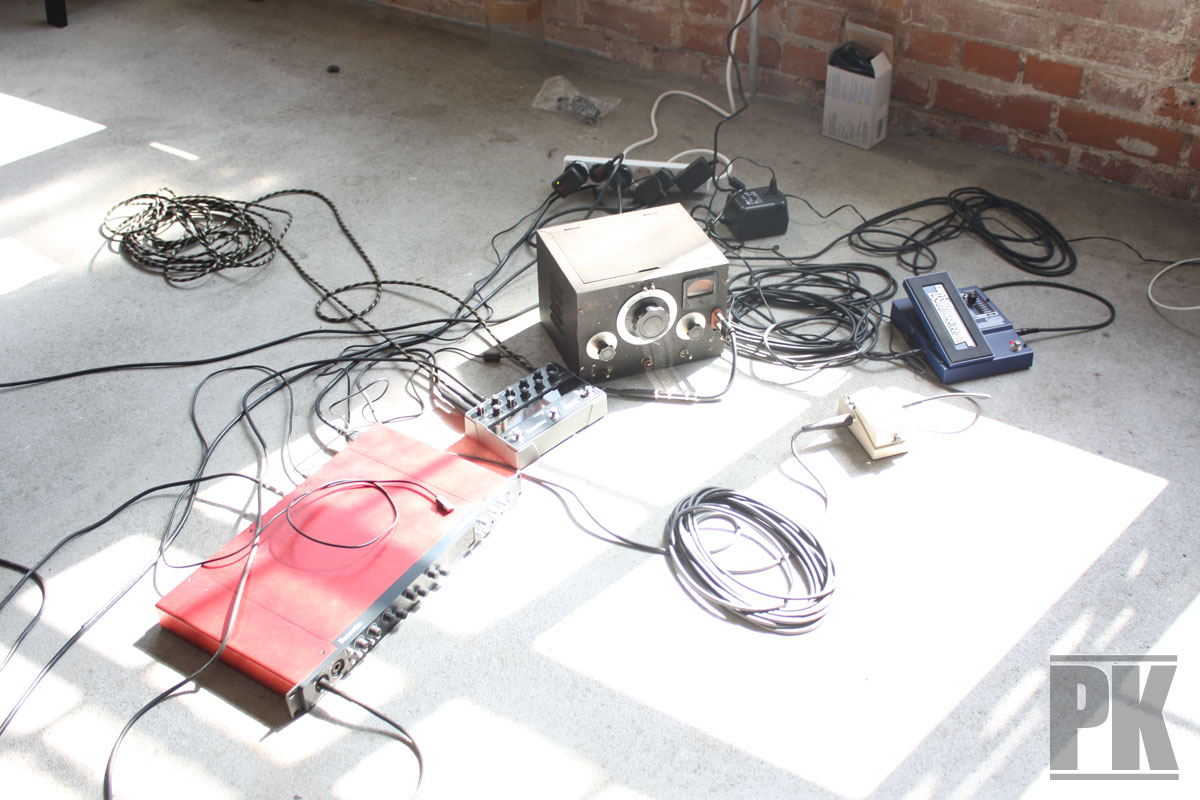 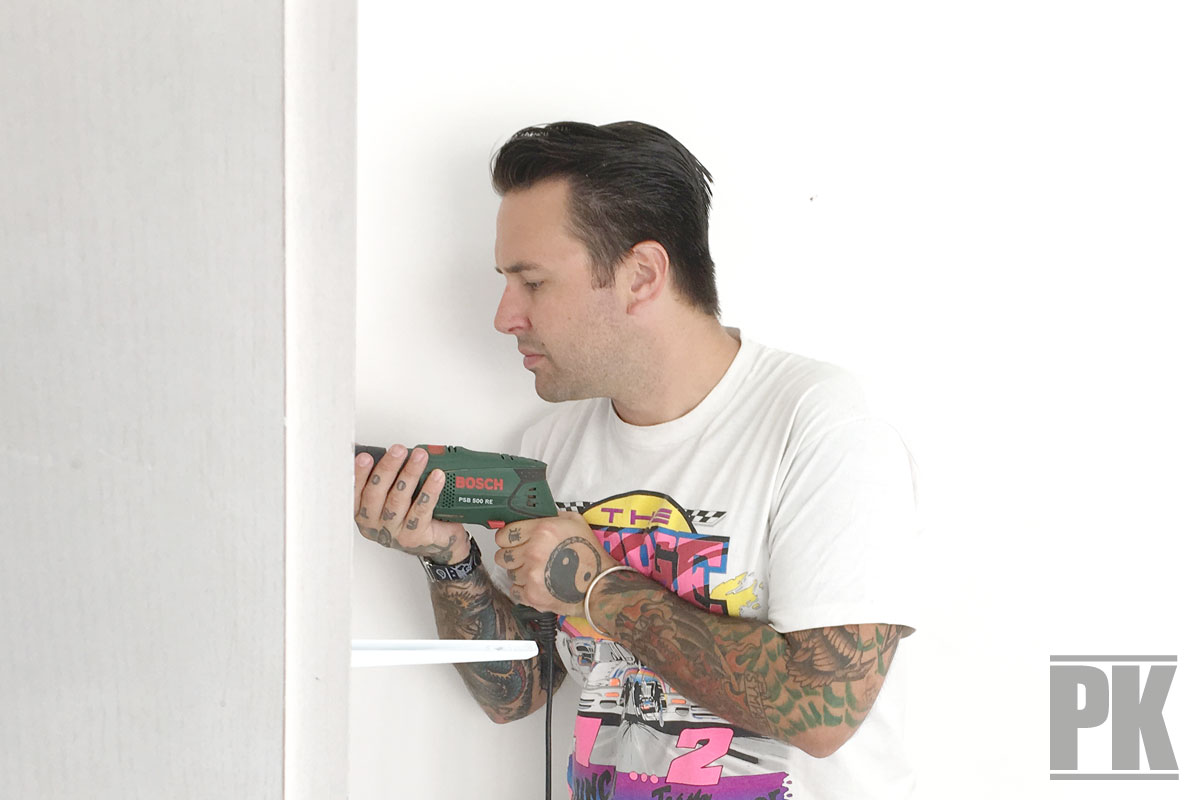 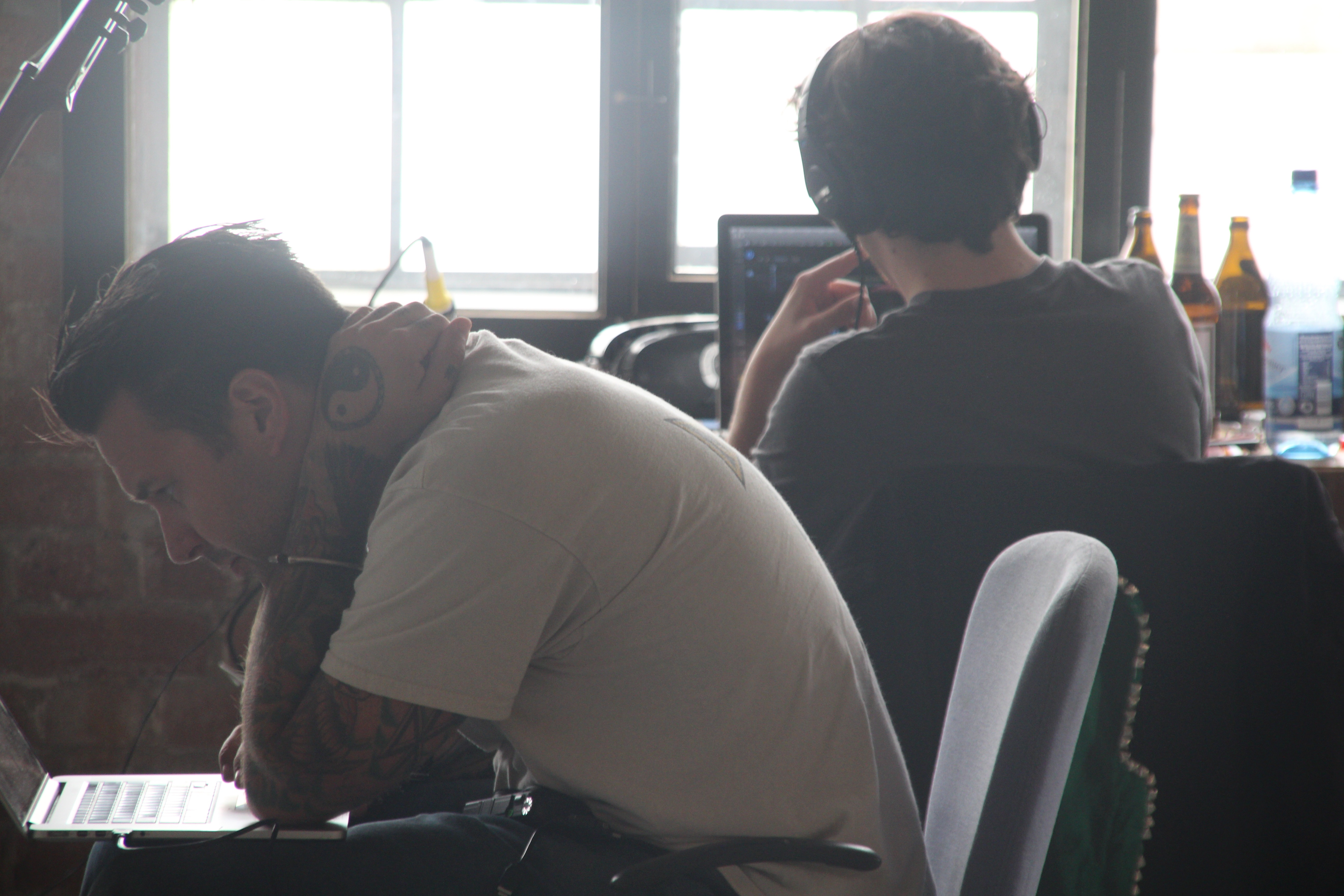 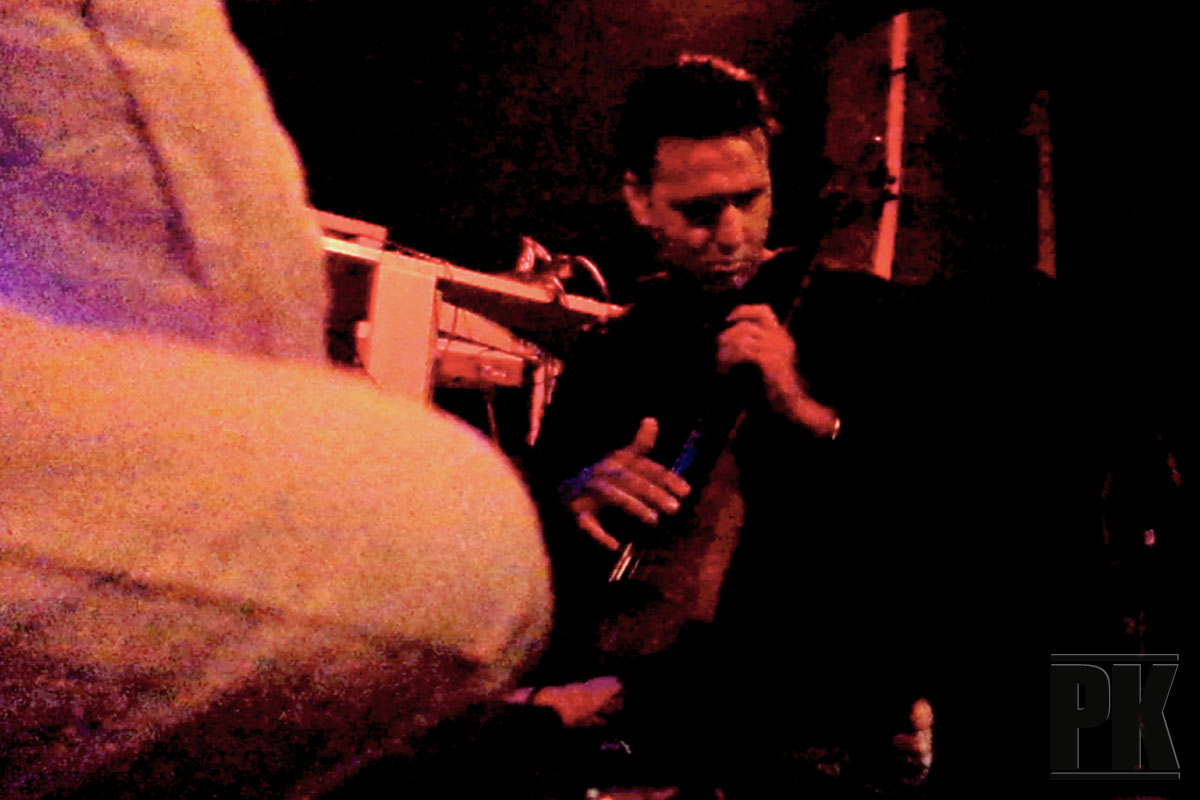 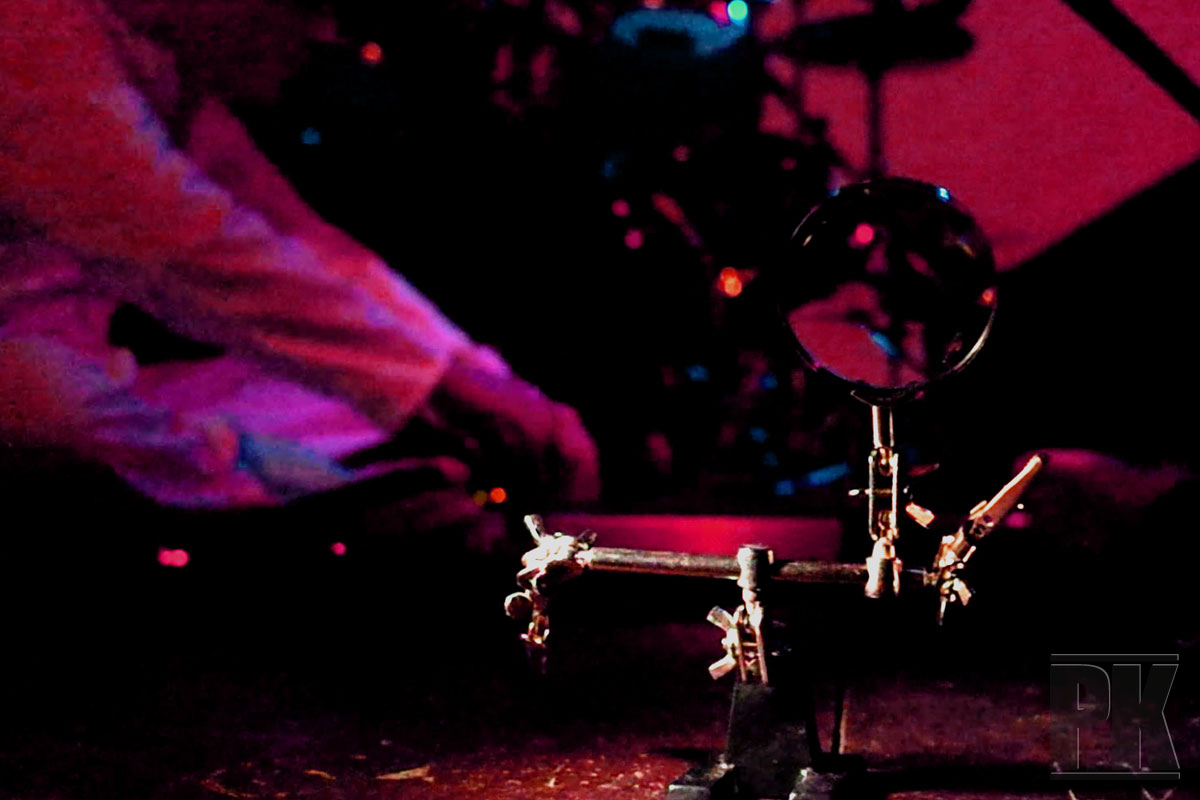 Photos by Pilotenkueche and High Priest