Daniel works with simple triangles, only they aren’t really triangles. When you look at the development of his work you see something beyond visual aesthetics. He started with the main focus being the human body. After experimenting and dissecting the current world’s lifestyle and social norm’s efflects on human’s body, he came to the conclusion that the corporal side of the human comes from shape and restriction. This lead to space becoming the center of the artwork. This may sound like a big shift, but the human body stays very much involved in the work, but how it is demonstrated differently.

Daniel’s work shifted from meticulous human sculptures to minimal and simplified objects which deal with the matter of space. By slowly deforming and deconstructing the body, Daniel searches for that point where it is still identifiable but at the same time reduced. “I wanted to see how much I can remove from the body and still talk about the body,” says Daniel. This process led to a point where the object remains and the human body almost disappears. What remains is the object which substituted a part of the human body. It defines the space. Now the fractal geometry he makes is a metaphor of body.

During the process of focusing on space rather than the human body, he realised that triangle was the perfect form. The triangle is not only the strongest form, but it requires the minimum amount of lines to make a shape/surface/space/ geometry. 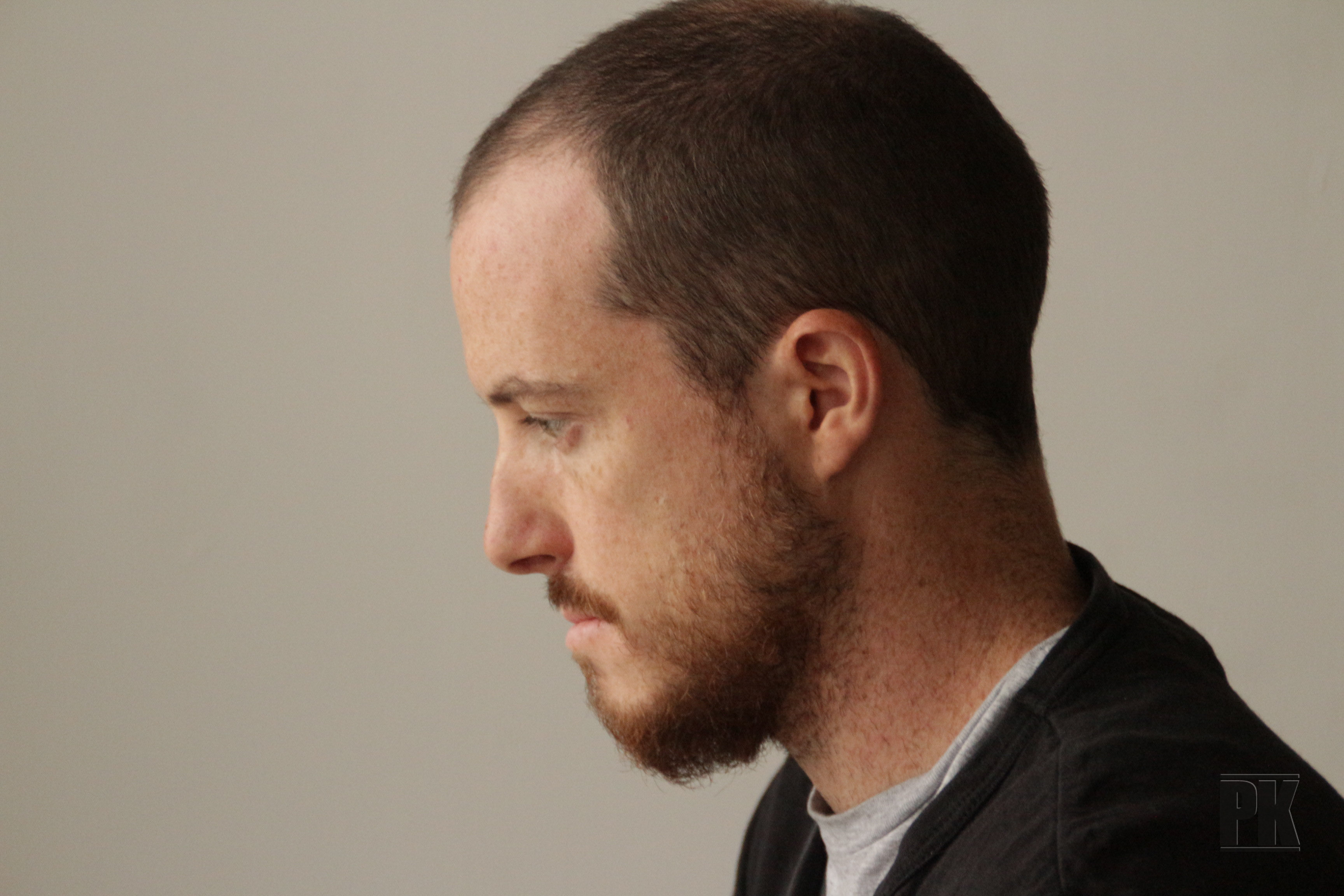 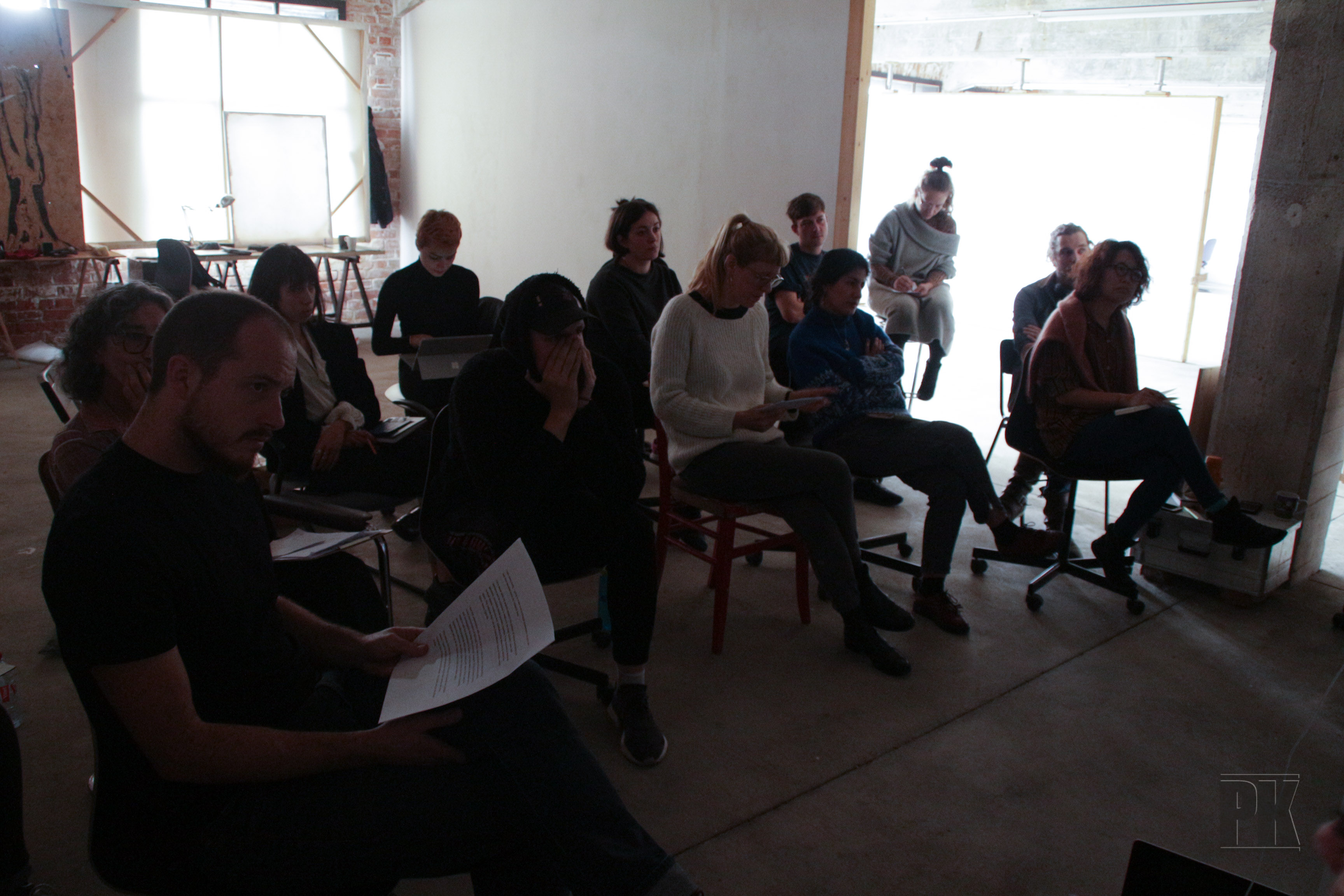 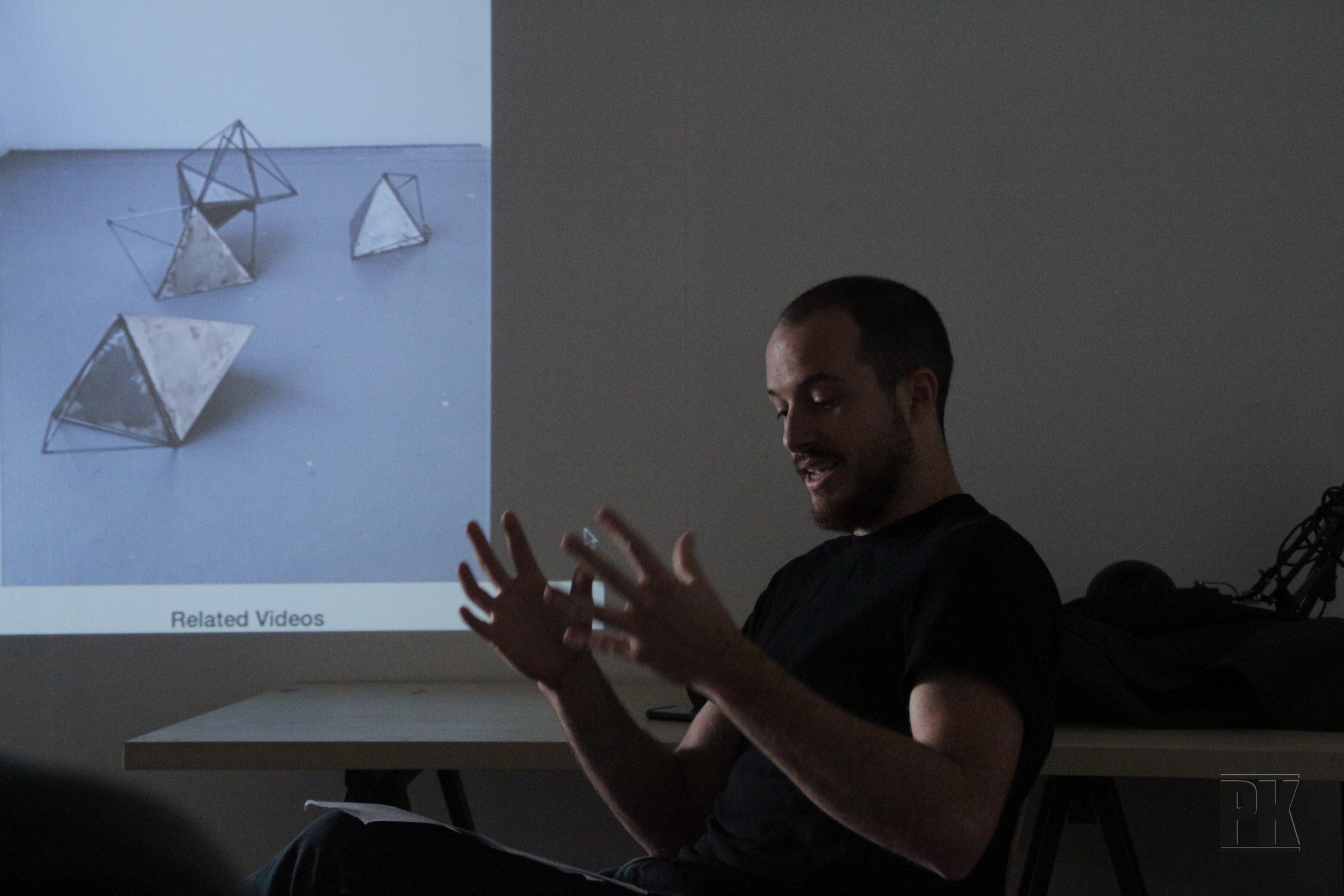 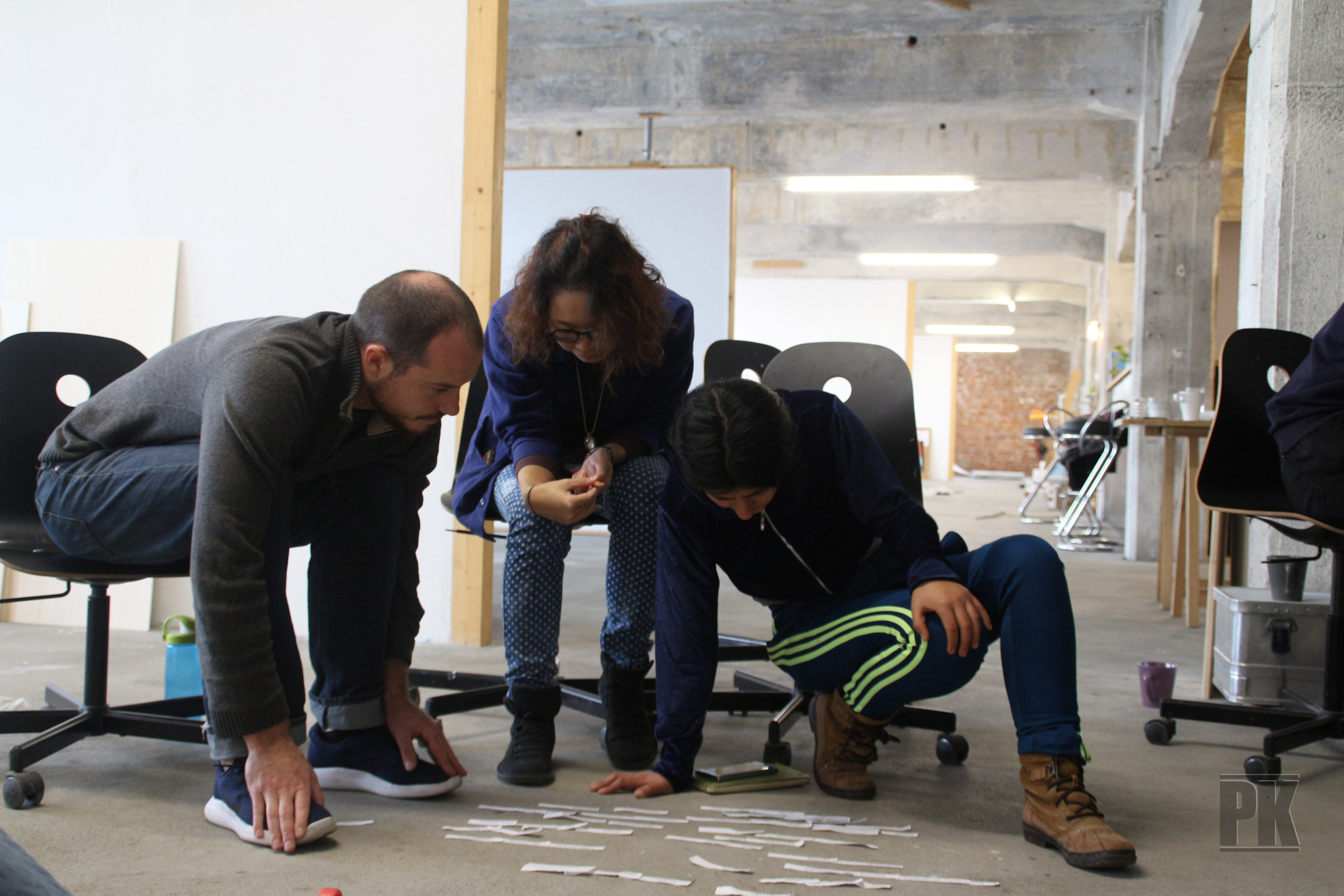 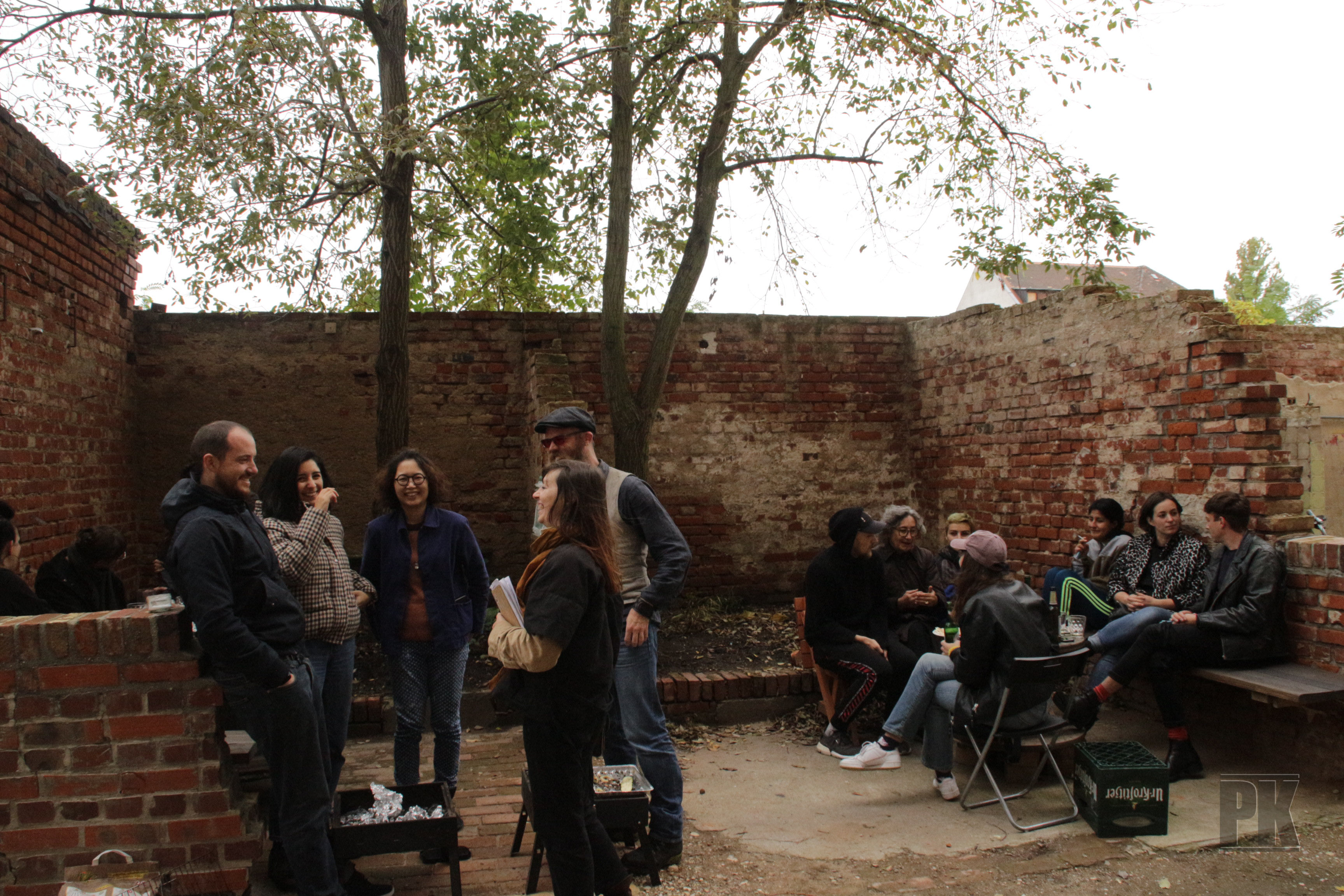 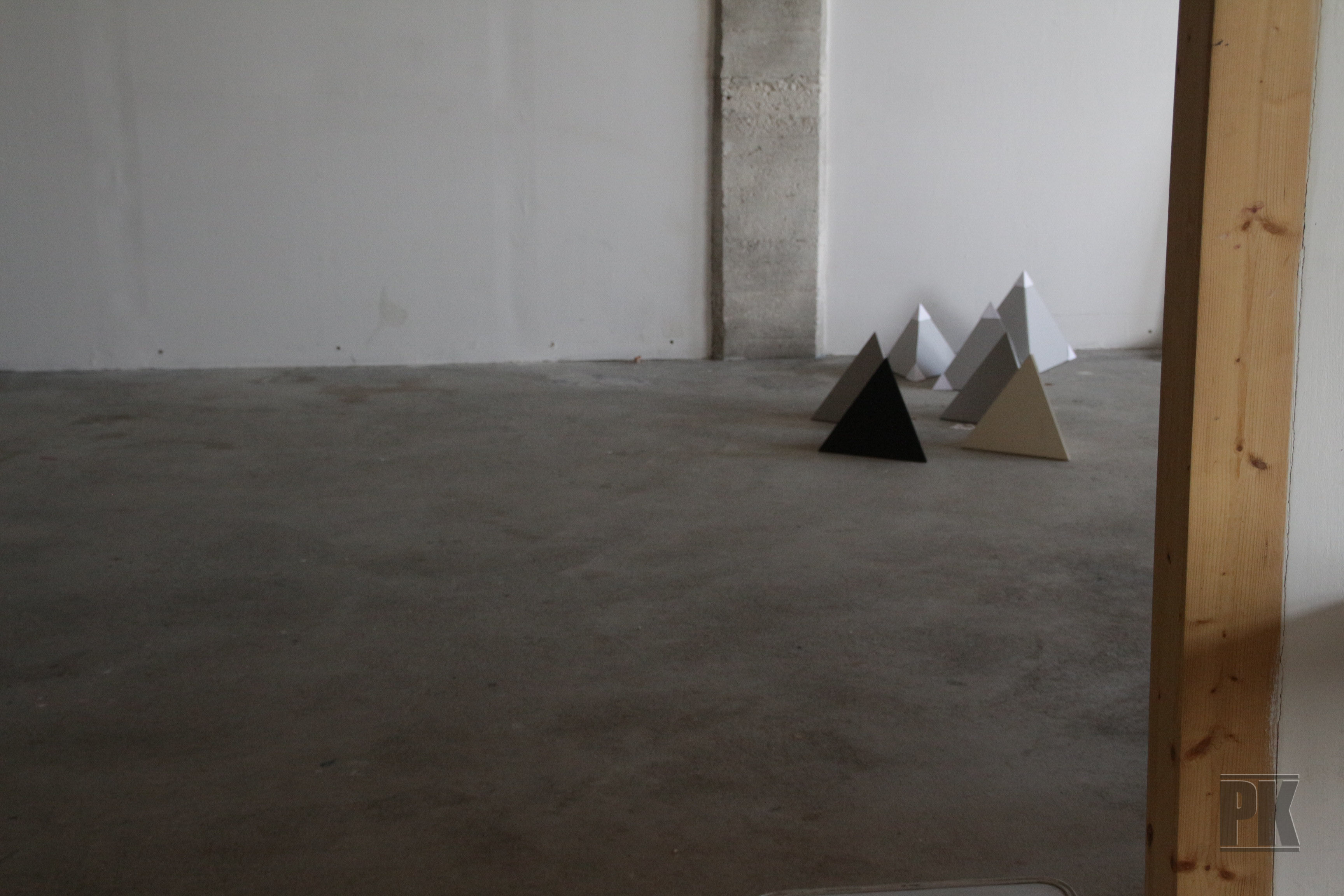 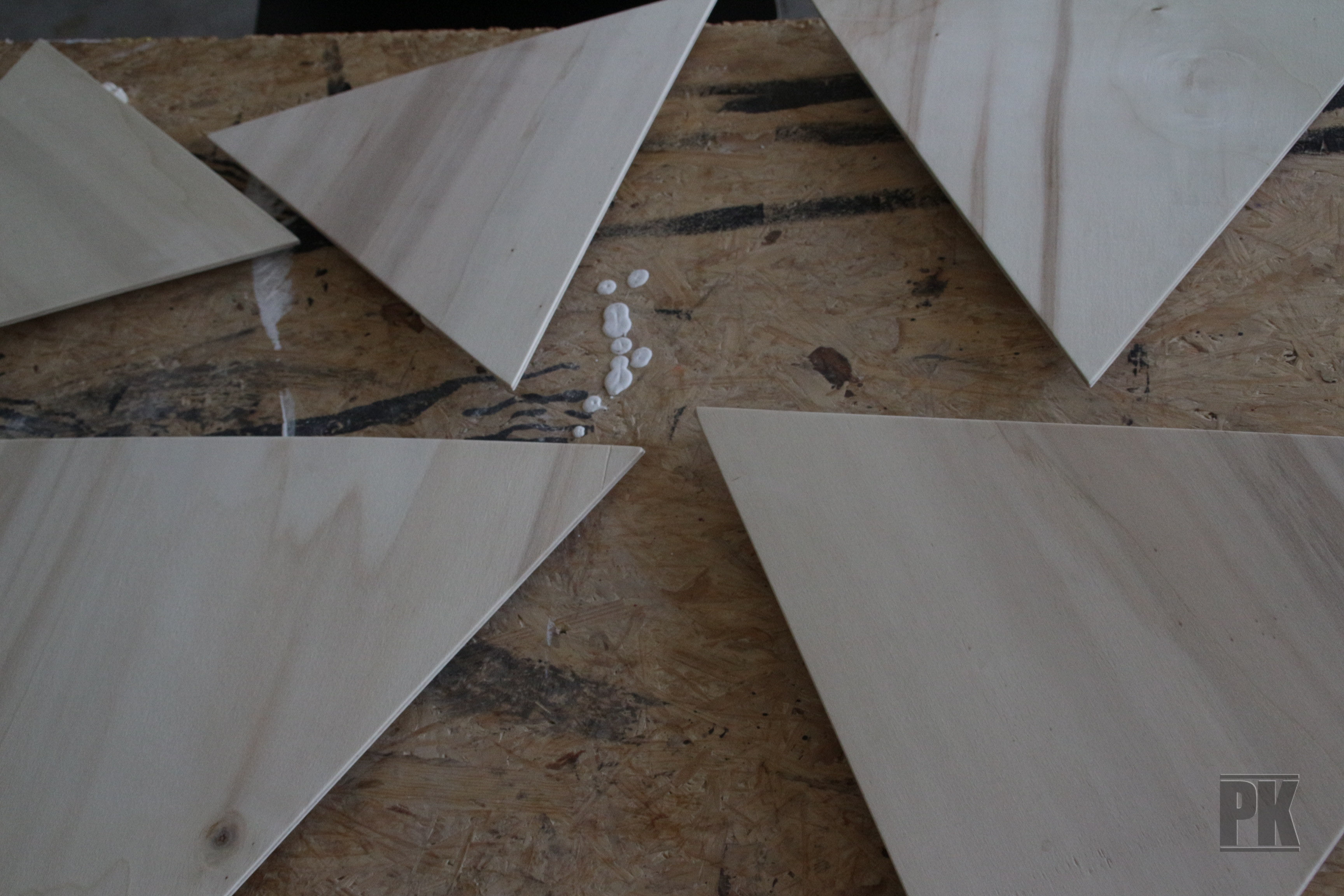 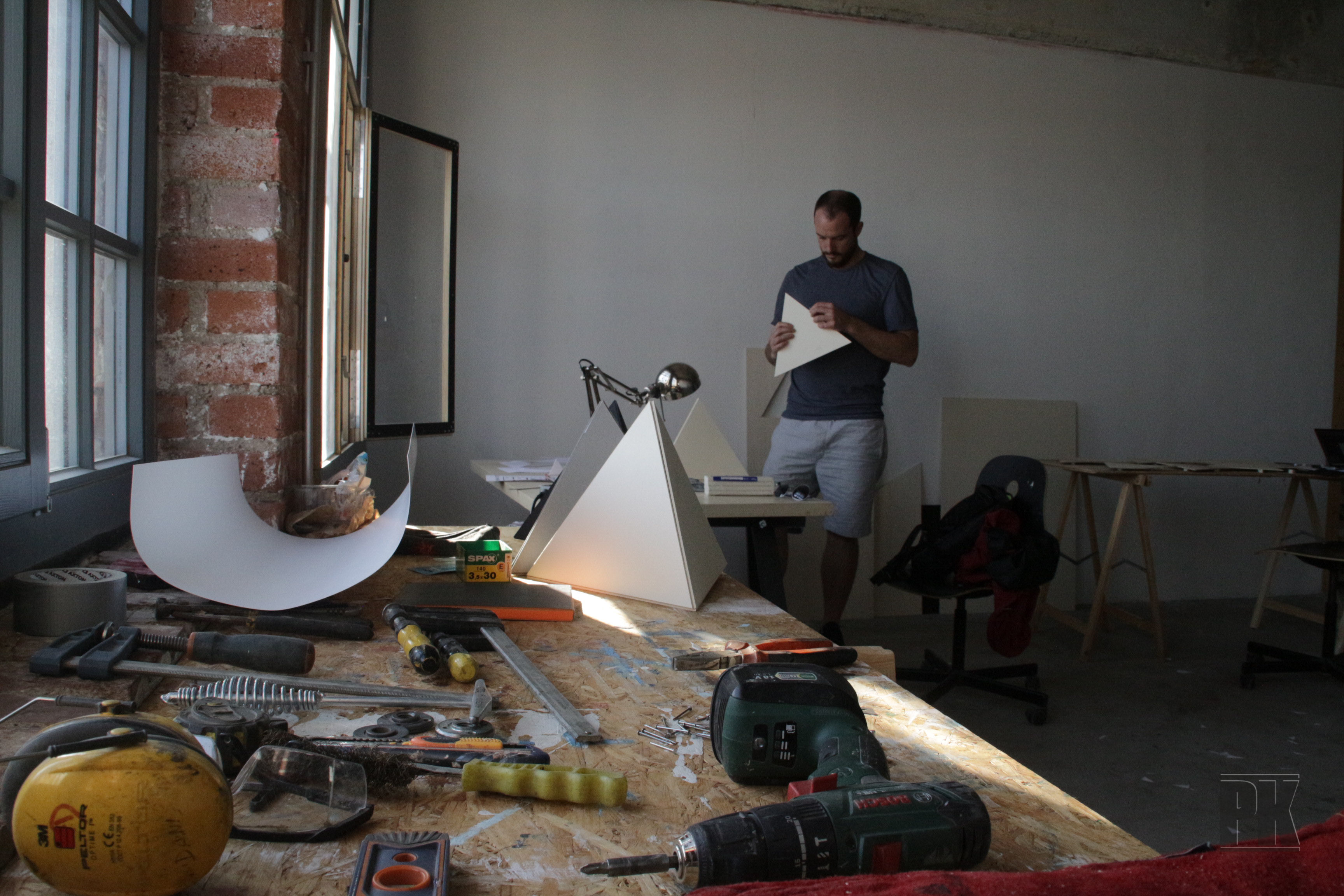 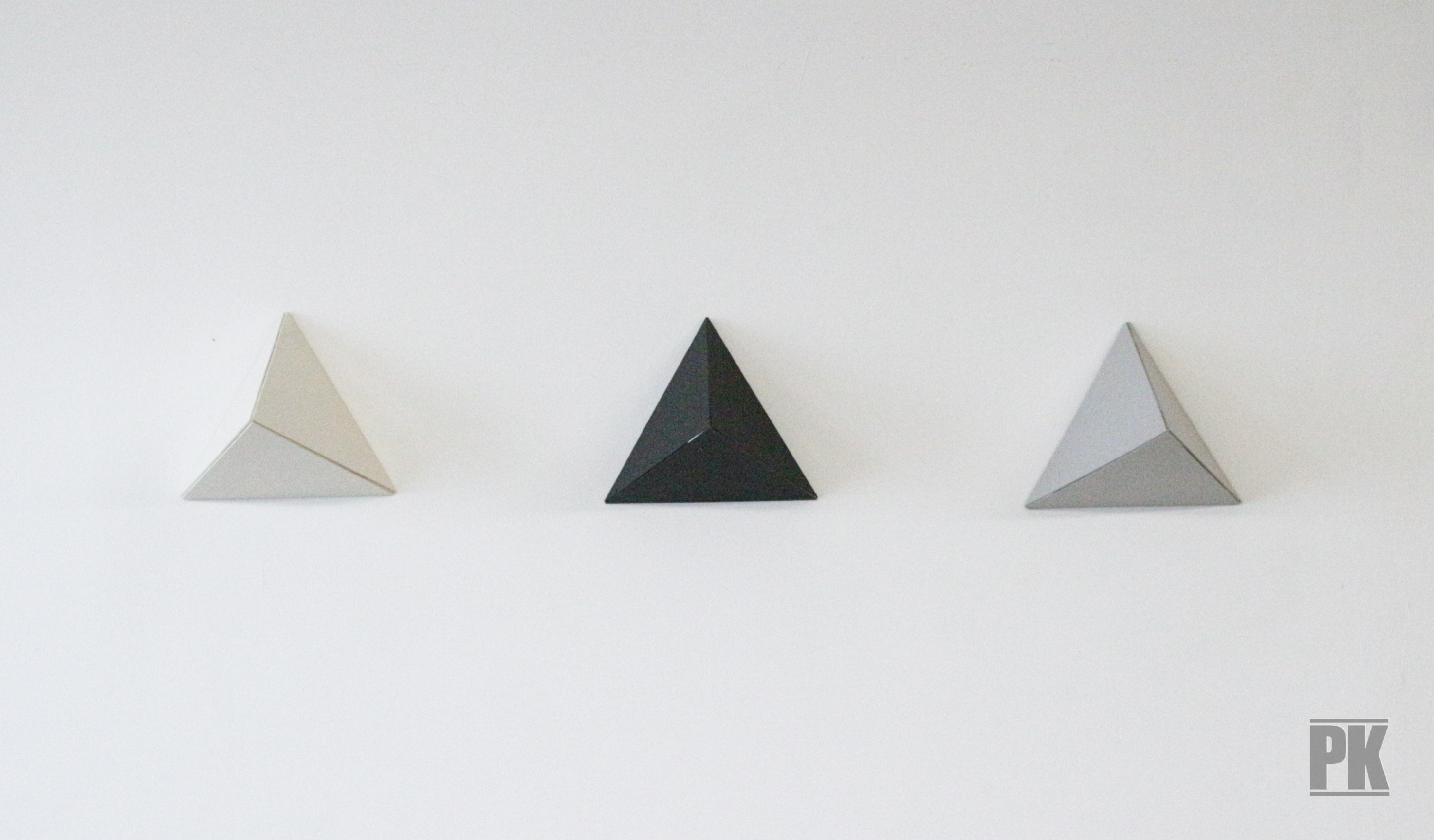 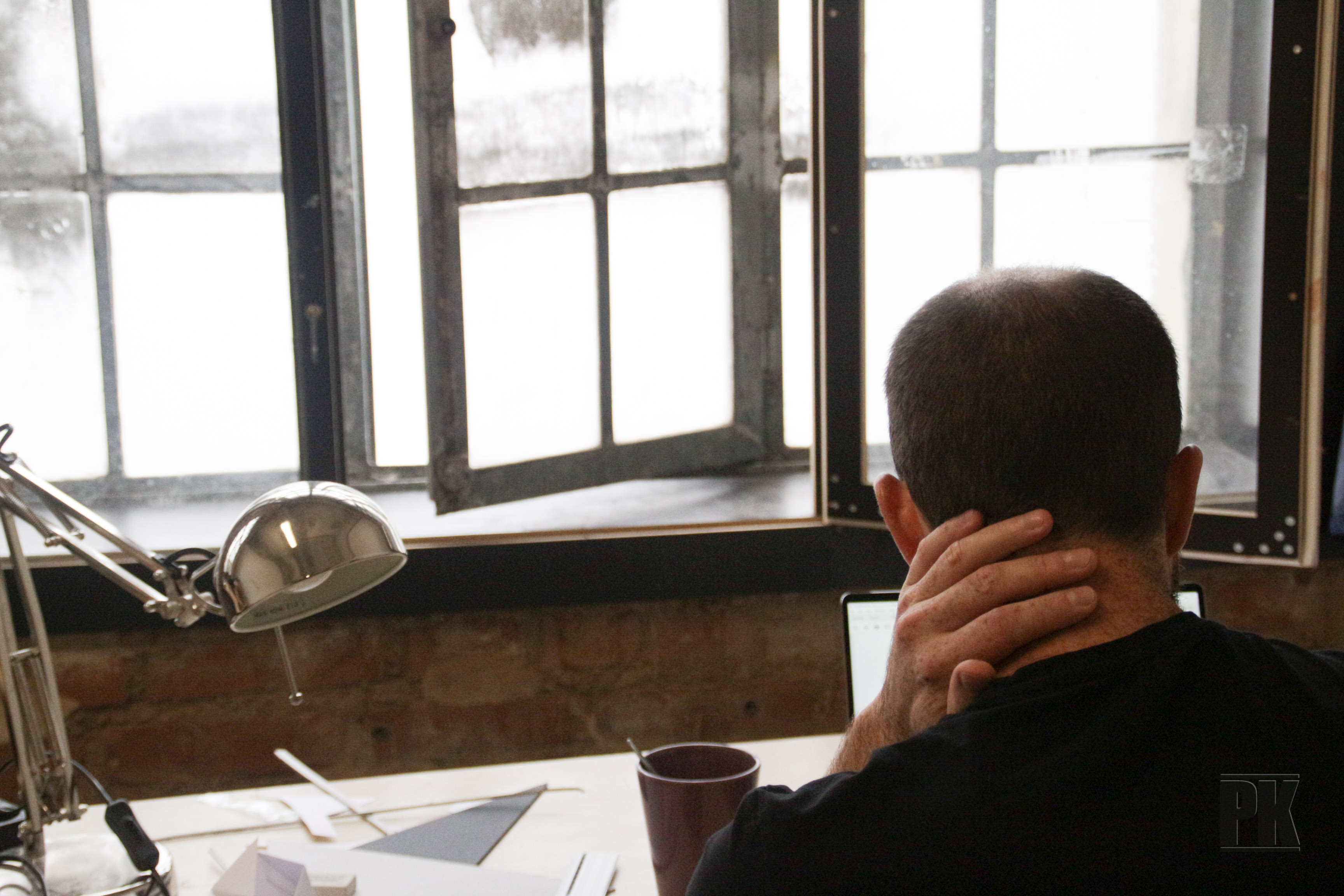 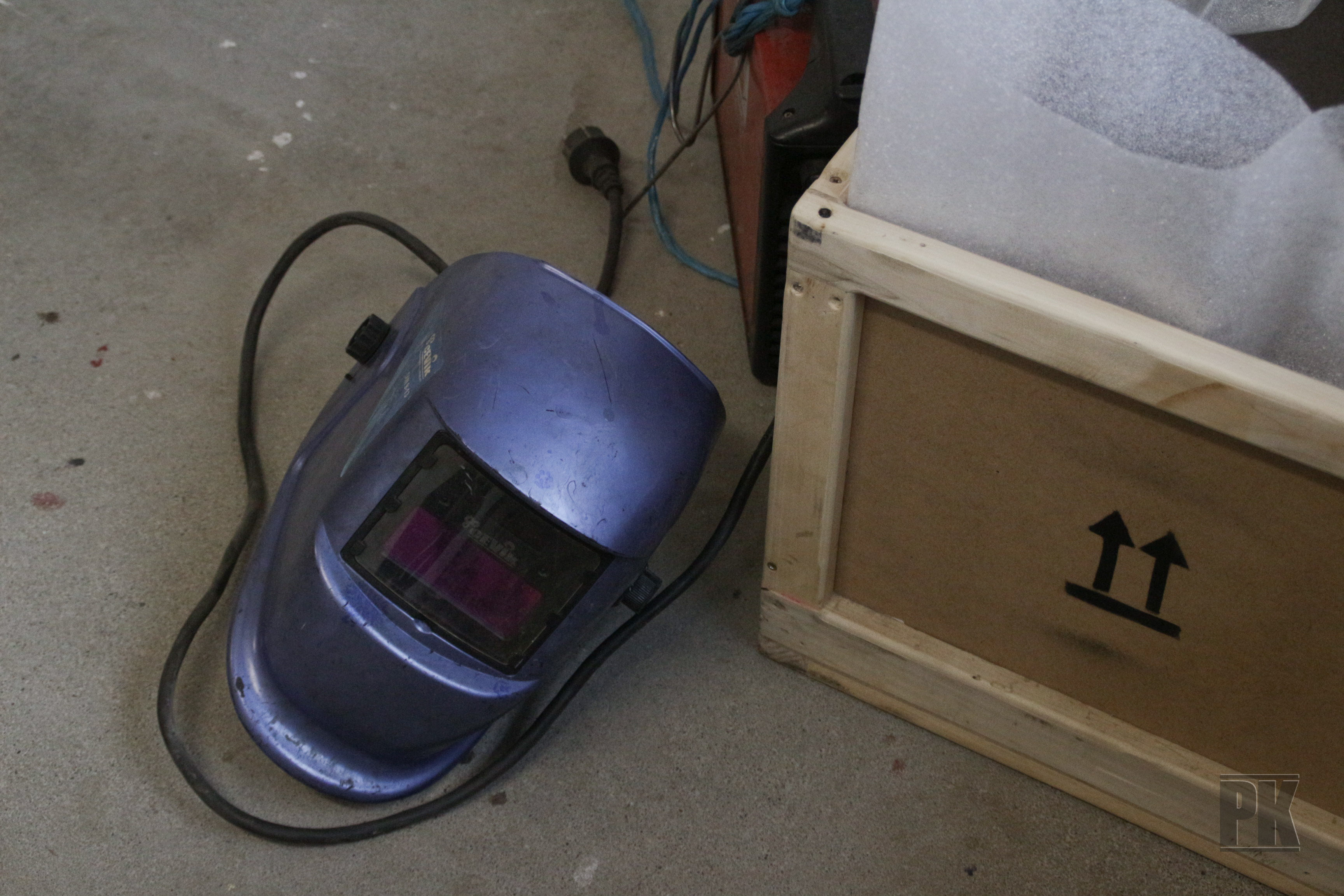 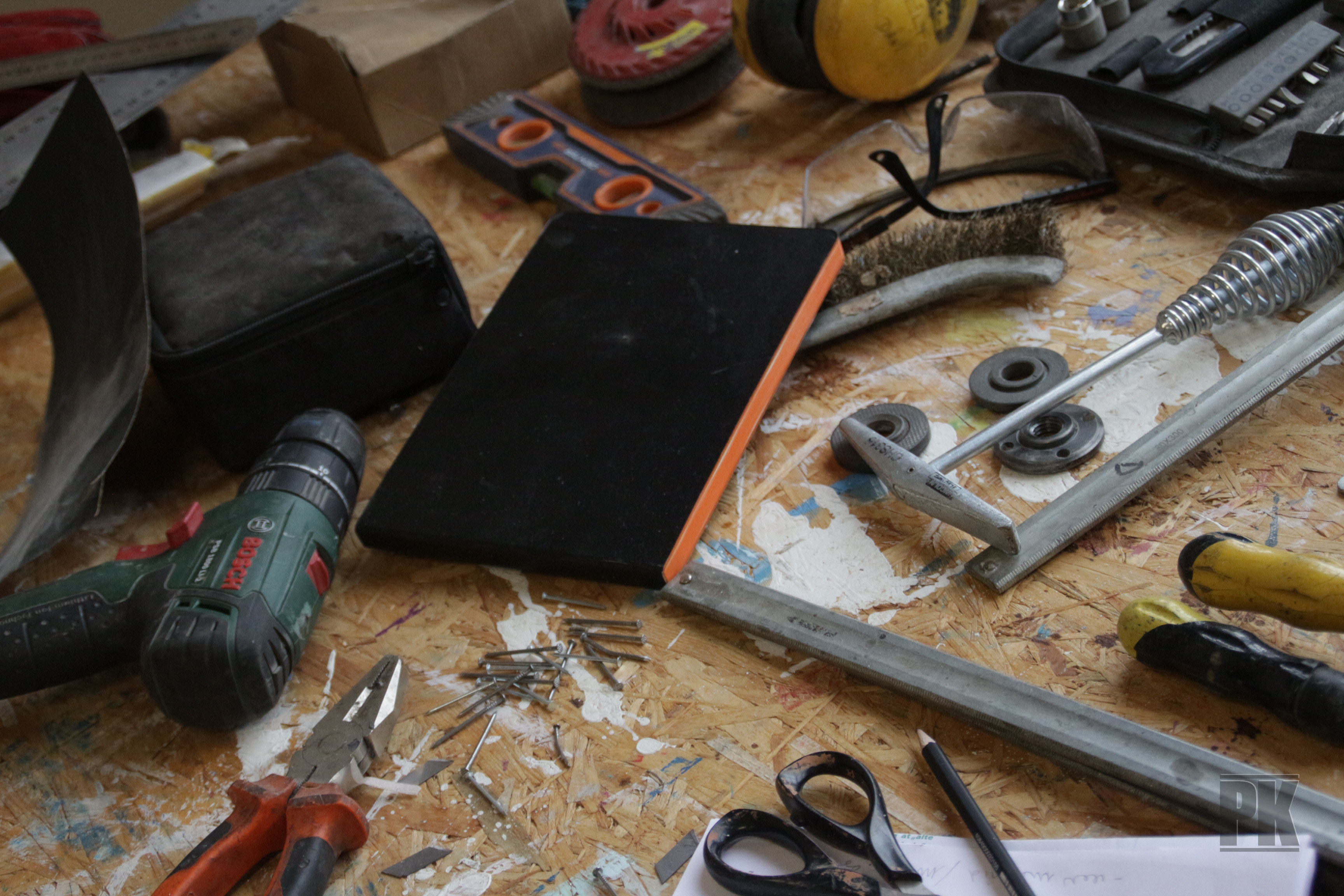 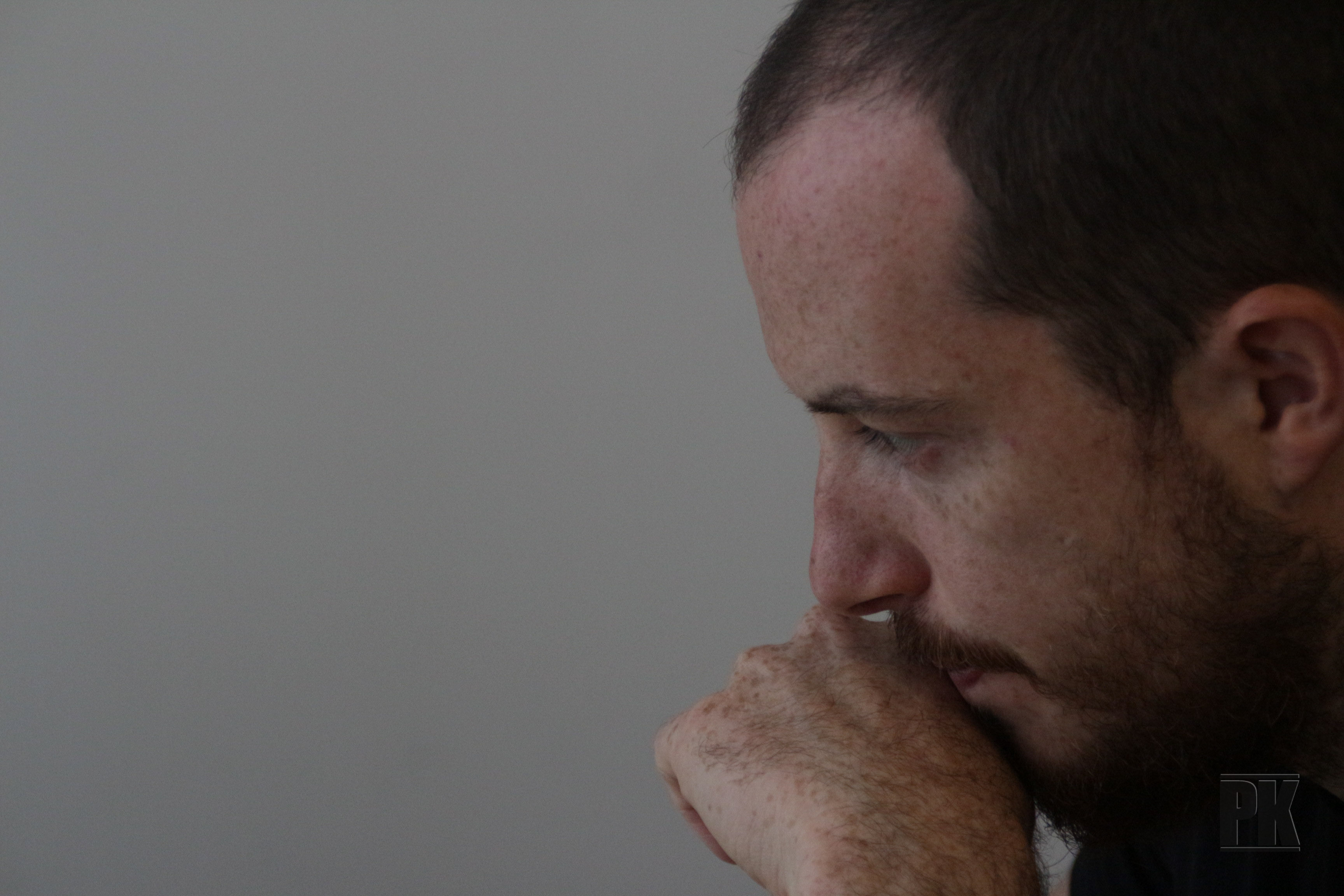 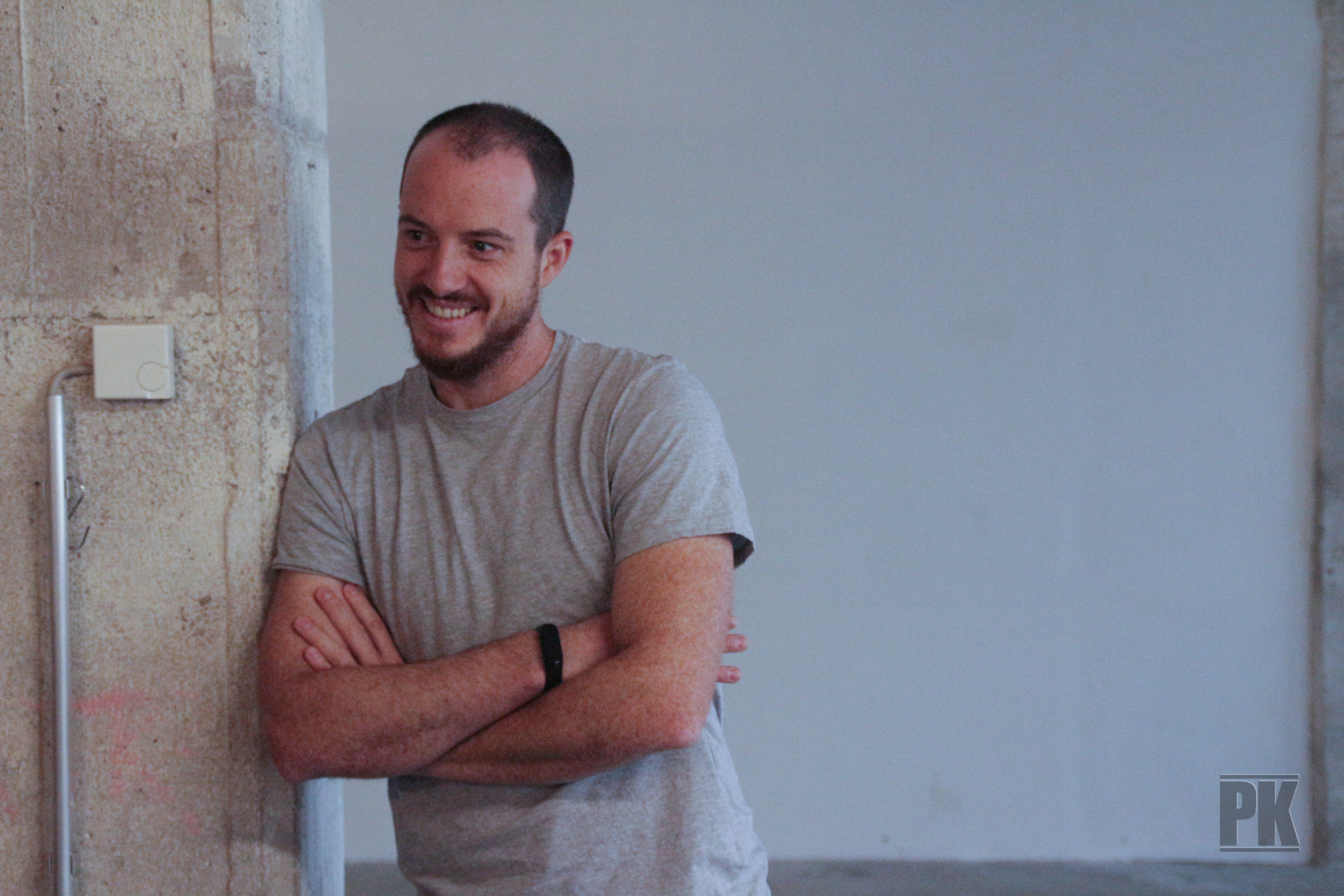 Playing with material is like sketching for Daniel. He edits and reforms the material he is working with until it satisfies him. Not only has he simplified the human form, but he has started using simpler materials. He searches for processes that are faster and can be in alignment with his mind. If the processes are too cumbersome, the mind jumps ahead and the material doesn’t allow you to catch up. In addition to their simplicity, these materials are chosen for their ability to carry meaning.

Currently, he is allowing the viewer to physically interact with the art work. He believes when the viewer moves or rearranges the elements of the work, it results in a trace of that body. It forms a reflection of an idea, thought and way of perception. It replaces the person and body. The viewer activates a space in their own image.

“When you look at images you contemplate it but when you interact with an art piece you become part of it. You get empowered. Your personality modifies the world because your intensions are there,”

The world of visual media is so saturated today that it is difficult to get the viewers’ attention. An image is consumed in 2 seconds and then that image is dead. Art can be the opposite of this. It needs time. It needs to involve more than the eyes. Replacing “DON’T TOUCH” with “Please Touch” gives the onlooker permission to be more than just an objective observer.

At PILOTENKEUCHE Daniel is working on progressing a version of interactive, movable installations with repeated models. The triangles will be in a continuous process of construction and deconstruction.

you can see more of Daniel’s work at upcoming PK shows and his personal website.