Jos Diegel is an artist of many facets. Interested in art as a catalyst for social change, he has immersed himself in different worlds with this very ethos as a binding thread. Through the years of his artistic practice since graduating from the University of Art and Design in Offenbach, where he focused on painting and film, he has honed in on his artistic and intellectual pursuits to create a rounded out practice all his own. At the core of his work stands a spirit of art and creation as an act of freedom and as a tool for resistance. He actualizes this philosophy through his own personal practice as well as several collaborative as well as educational efforts.

All of these efforts combine, although very different on the surface, to become a sort of signature style and workflow for Jos. His filming process is much like his approach to painting and community-oriented workshops – go with the flow and open as many boundaries as possible. By working with people from different disciplines Jos opens himself up to connecting perspectives and collaborating with a healthy dose of spontaneity and chance. As he succinctly and cheekily puts it – ‘I am not the best at anything, but I am the best at what I do’. In many way this is the self-empowering nature of Jos’ practice. Give people the tools and space for creating and they will create, ideally to the best of their ability. 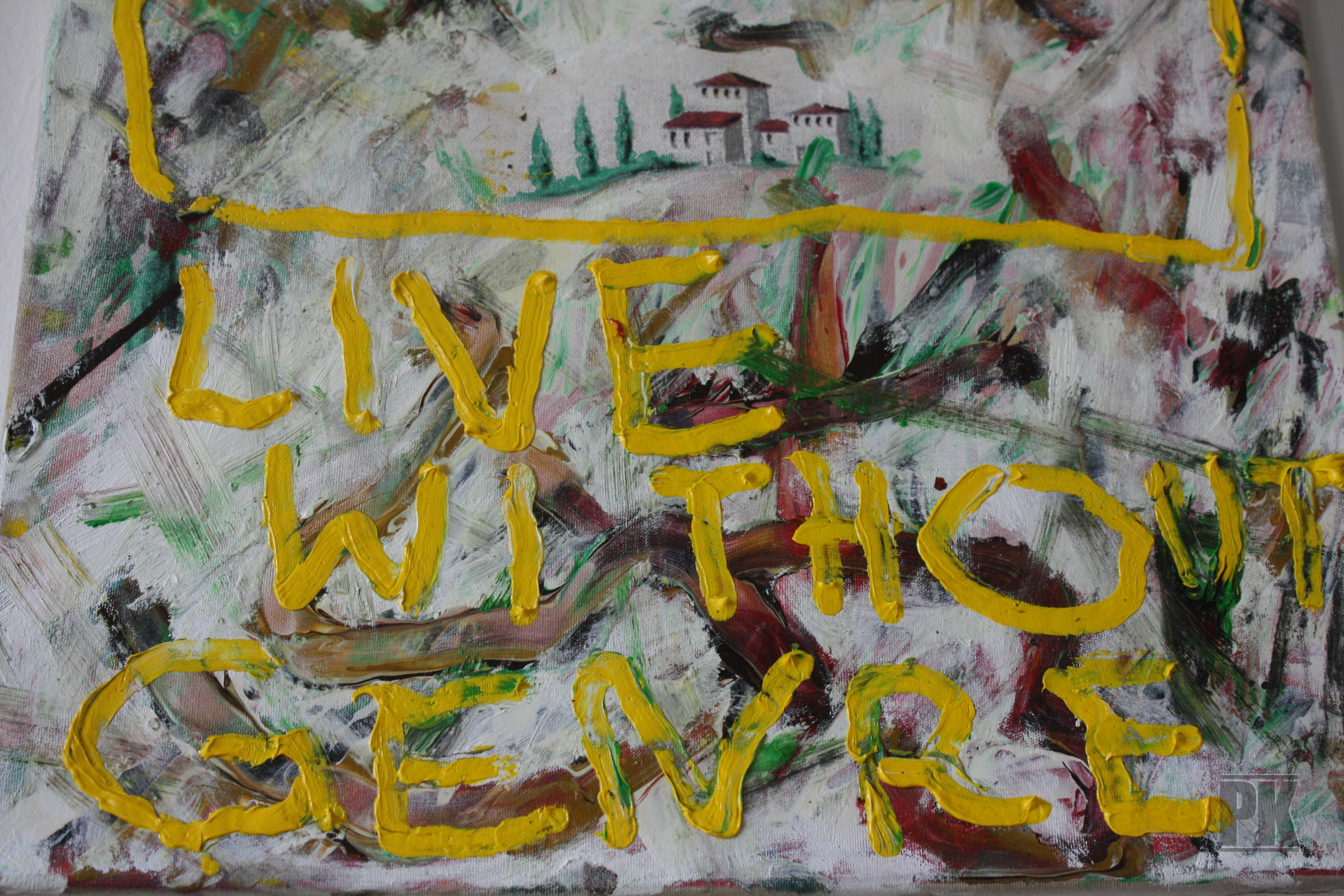 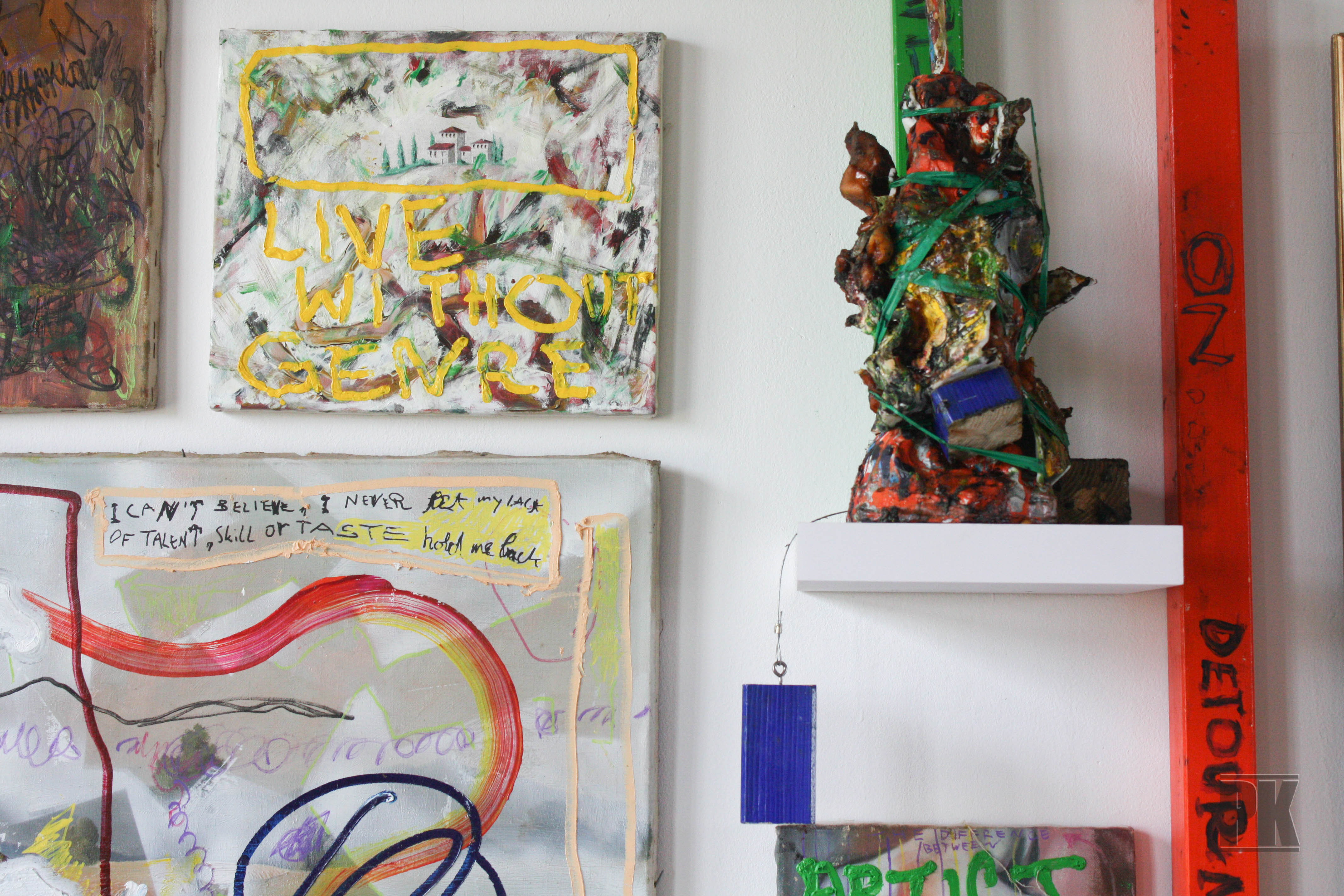 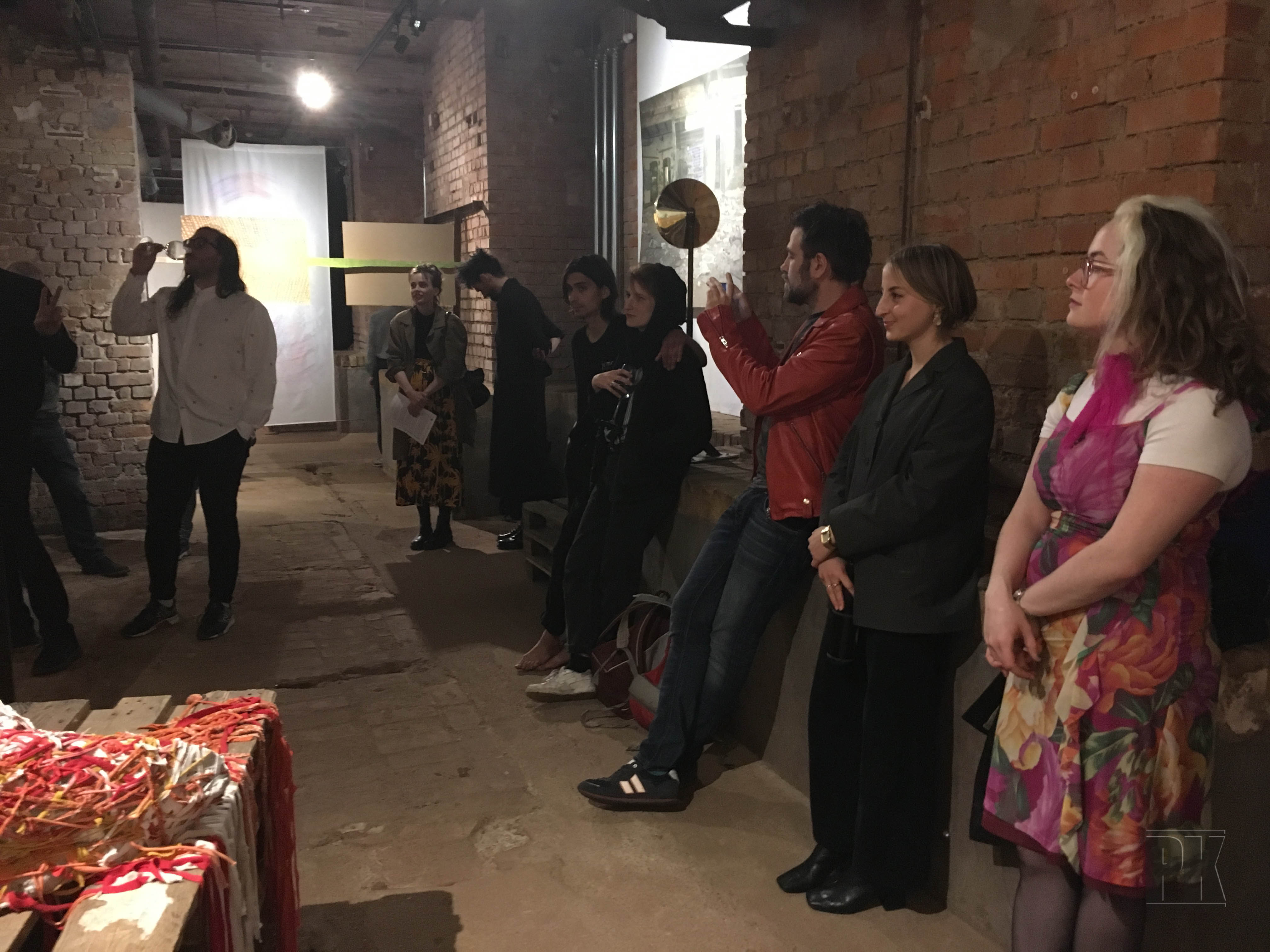 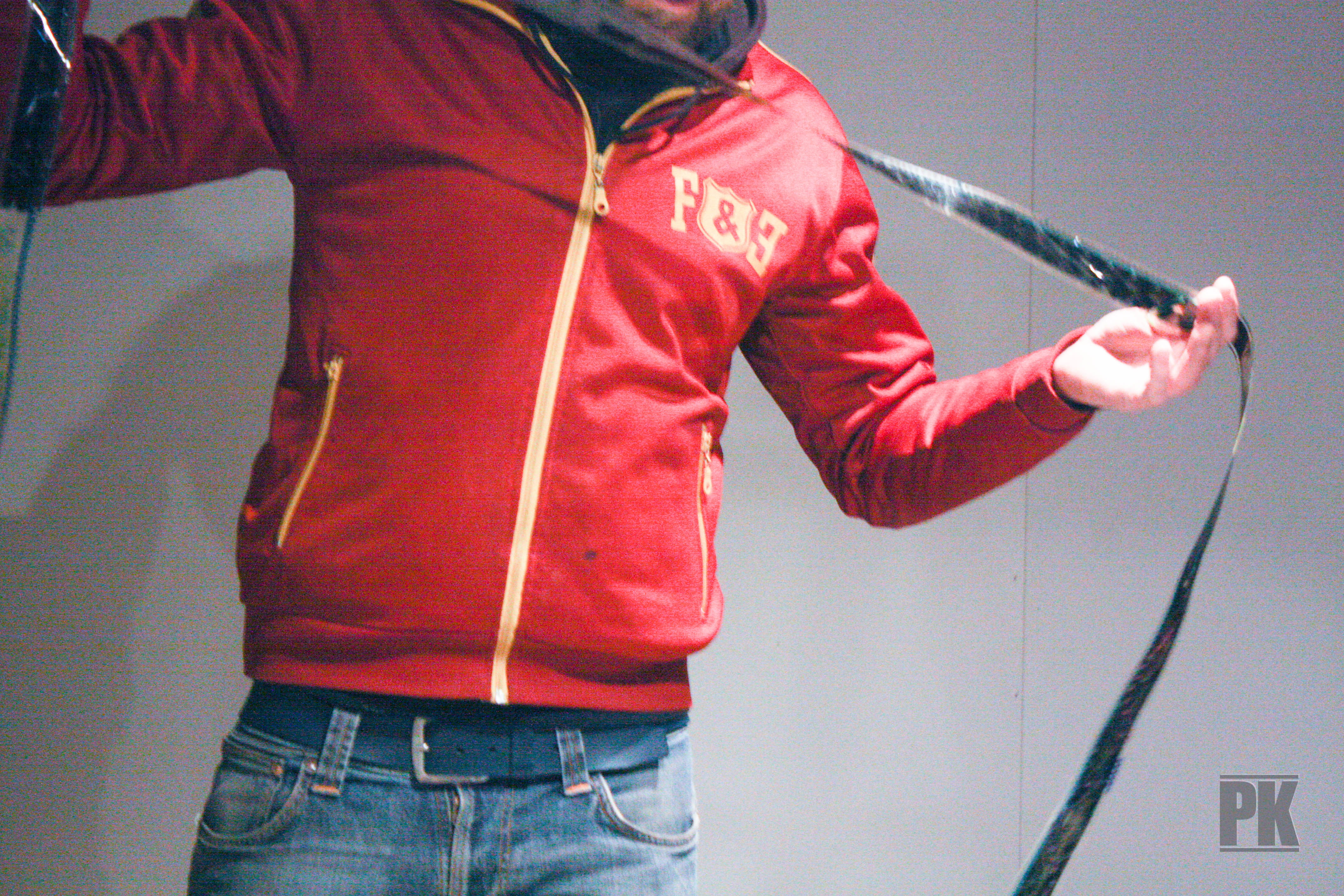 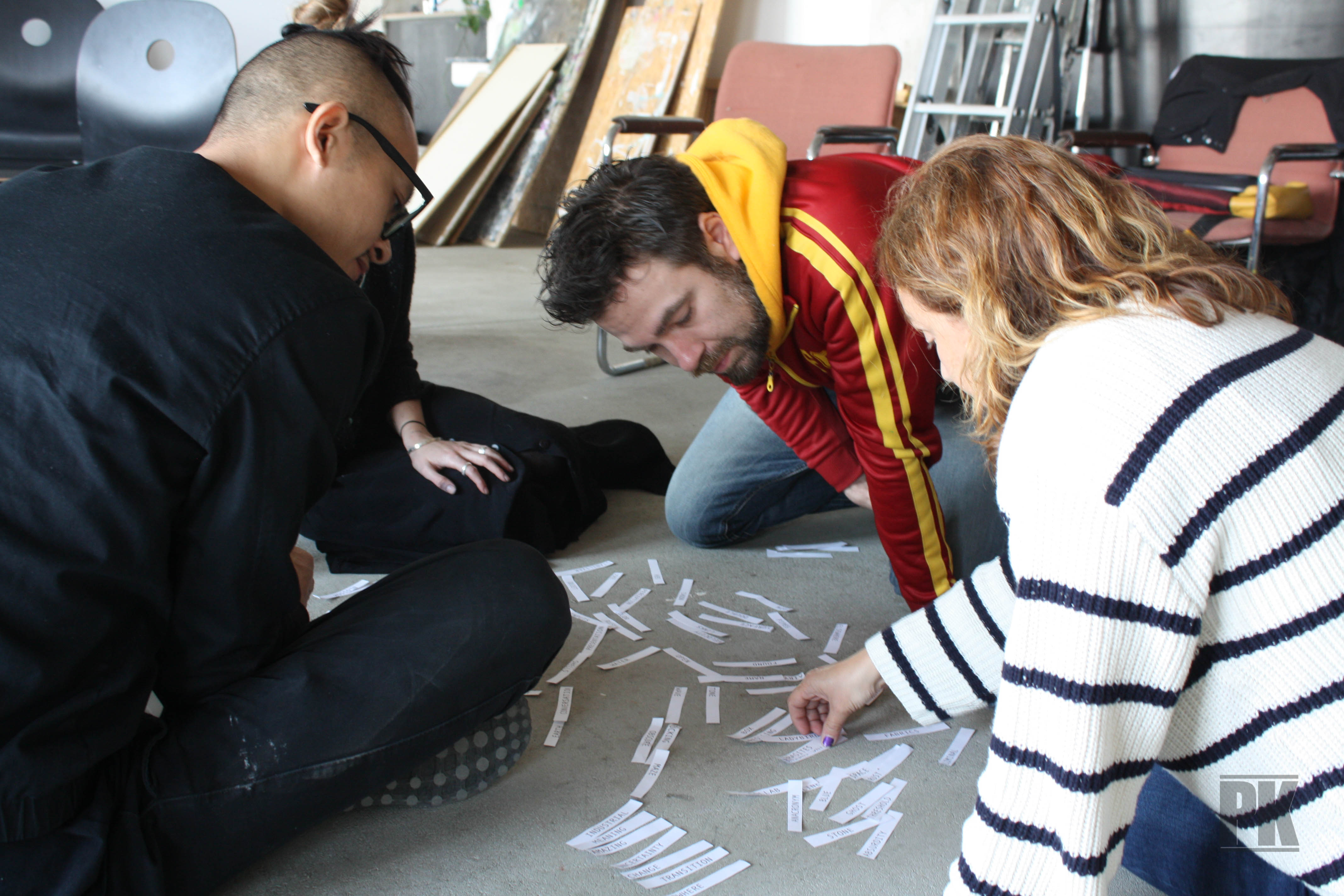 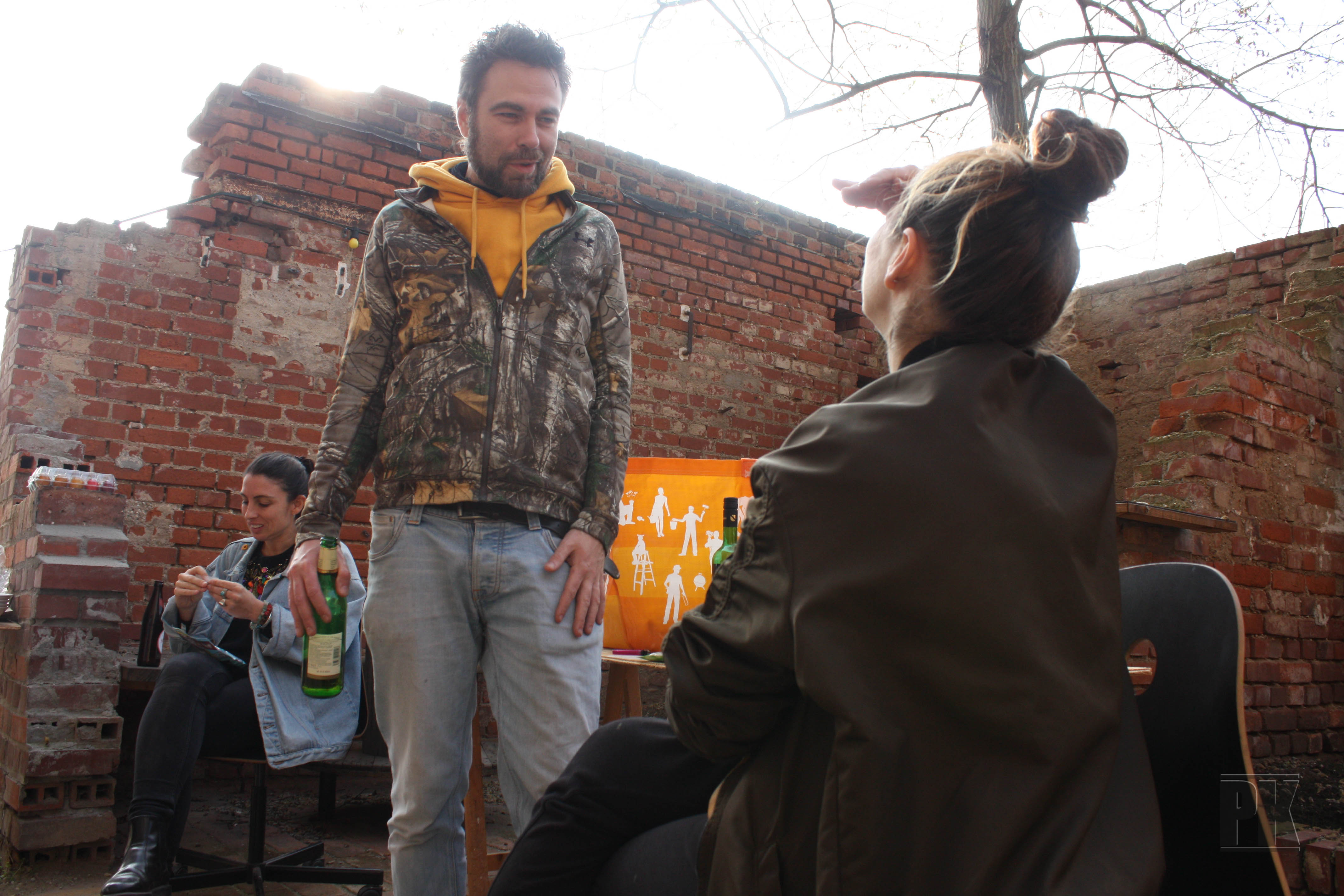 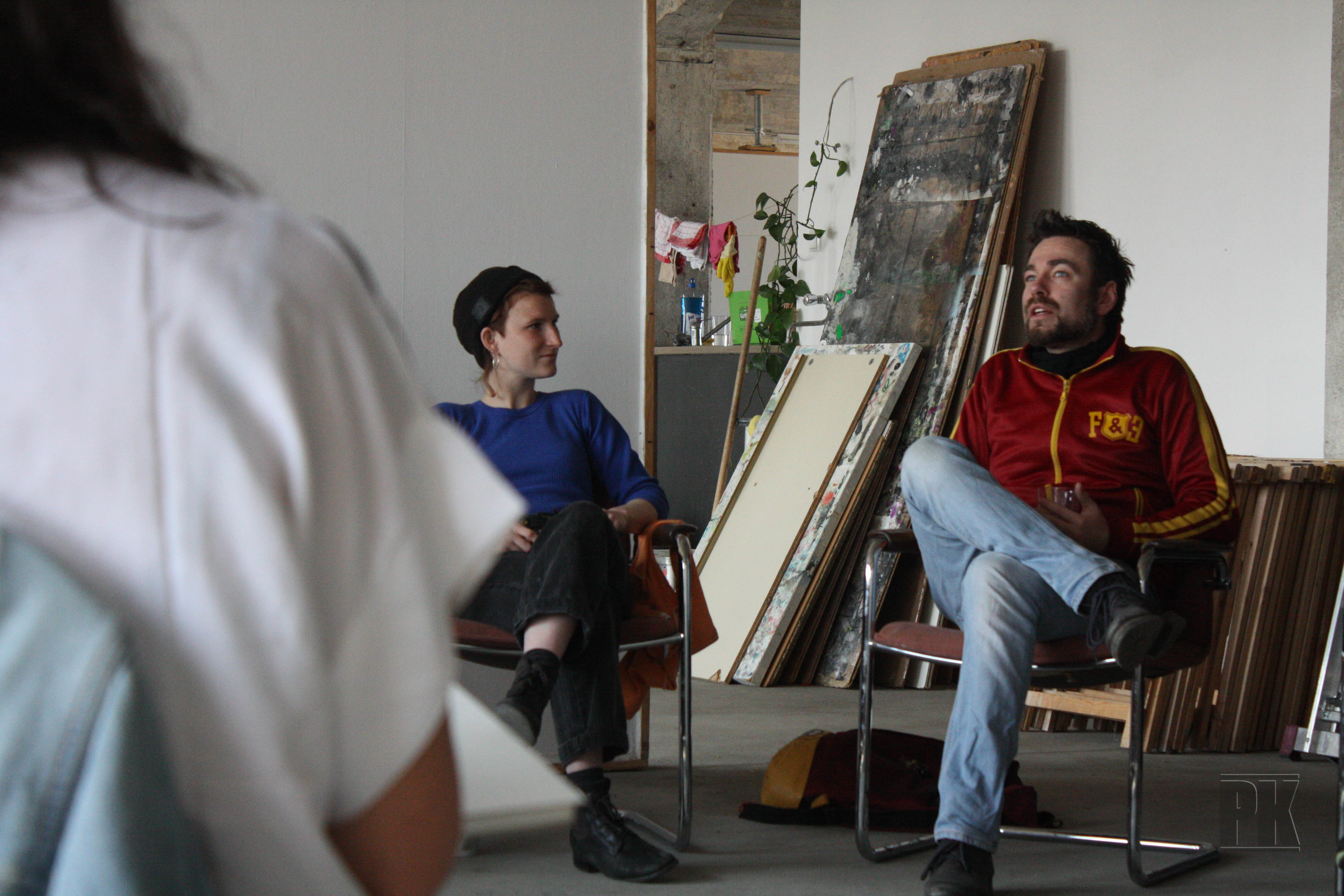 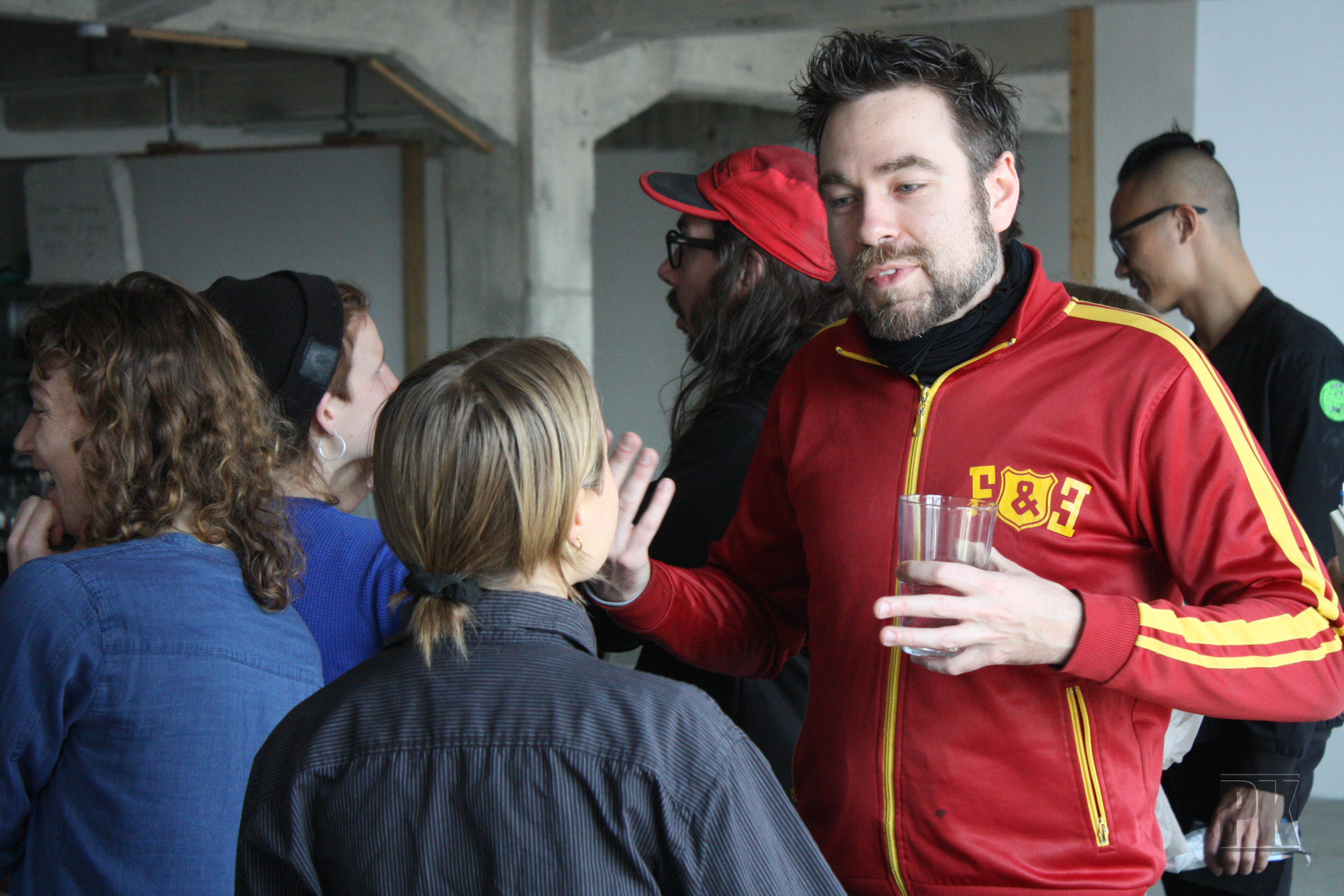 By working in this mindset he takes his interest in film beyond filming shorts, documentaries and feature length narratives into a world of distortion and manipulation by playing with materials and process. In continuing his curiosity for film into more experimental realms Jos found himself playing with 35mm film by scratching and painting directly onto meters of film. This playful process turned into travelling for and organizing workshops in which participants engage in the same playful distortion. They find scenes, change them, recontextualize, add elements with paint and marker or scratch emulsion away with etching needles and other tools. The practice lends itself to play and experimentation and when spliced together and screened (ideally on a big screen in a theatre) it takes on a life of its own. Participants see their work linked to not only other participants but to major Hollywood production companies, old film strips found at flea markets or whatever random film strip is pulled from Jos’ bag of tricks on that particular day. In this way, the work becomes bigger than an individual person manipulating a few seconds of film. It becomes a group of people playfully subverting the normative ideals so often imposed on us by mainstream media and advertising. It becomes a new connection to past pop culture. It becomes a small yet powerful act of playful rebellion.

This idea is also carried through into Jos’ painting practice. While he paints and layers with color and texture in what he calls his solo practice, his current focus – and something we can look forward to in Pilotenkueche’s upcoming final exhibition – is overpainting on old landscape and portrait paintings found at flea markets. Although a completely different and equally vital part of Jos’ aesthetic, these two areas of interest and practice become inextricably linked. Not because they merely sprout from the same artist’s mind but because they share practical and theoretical elements while keeping a unique sense of process and style. They inform one another in a web of connection.

While Jos continues to expand his breadth of practice and interest in the function of society and the artist’s role in it, he will, undoubtedly, take us along for the ride. This inclusion of people from all walks of life and ages is a beautiful testament to how far his own work can reach and the people that it will speak to. We need only be present for a connection to emerge.