When walking in the Oststrasse one can stumble upon a store with a charming interior accommodating a range of vintage objects carefully curated by the owners. This new space, formerly a butcher store dating from 1900 whose history is visible on the bluish ceramic tiles, was founded in 2017 by PK local artist Paul Altmann and his partner Antje Schaper. FANG studio works not only as a store for collected rarities, graphics and artworks, but is mutually a studio for two of them and an exhibition space. When visiting, one can also have a cup of coffee or chai and have a chat with Paul. He tells me how this multi-purpose space is their attempt to live a dream of free and open minded work, but is a hard job.

Paul and the world around him

Along with running the gallery, within his art practice this Leipziger chooses political themes to address as a way to handle complexity of the world and times we are in. With photography and video as his main mediums, Paul dwells into wide range of practices; (de)constructing small models for the camera, appropriating found archival photographs, creating video loops, constructing installations in gallery space, text installations on the streets, and much more.

With a strong graphic appearance his images showcase the suggestive power of metaphorically peeling off,but also literally- melting, what we will see later, the real and concrete into a symbol. These symbols in becoming are in a certain way already symbols or simulations constructed by the media and society; toys exercising violence, small models apparently disarmed of previous power, print screens of videos questioning the real in the digital world, revealed conditions and provenance of social games such as Monopoly. 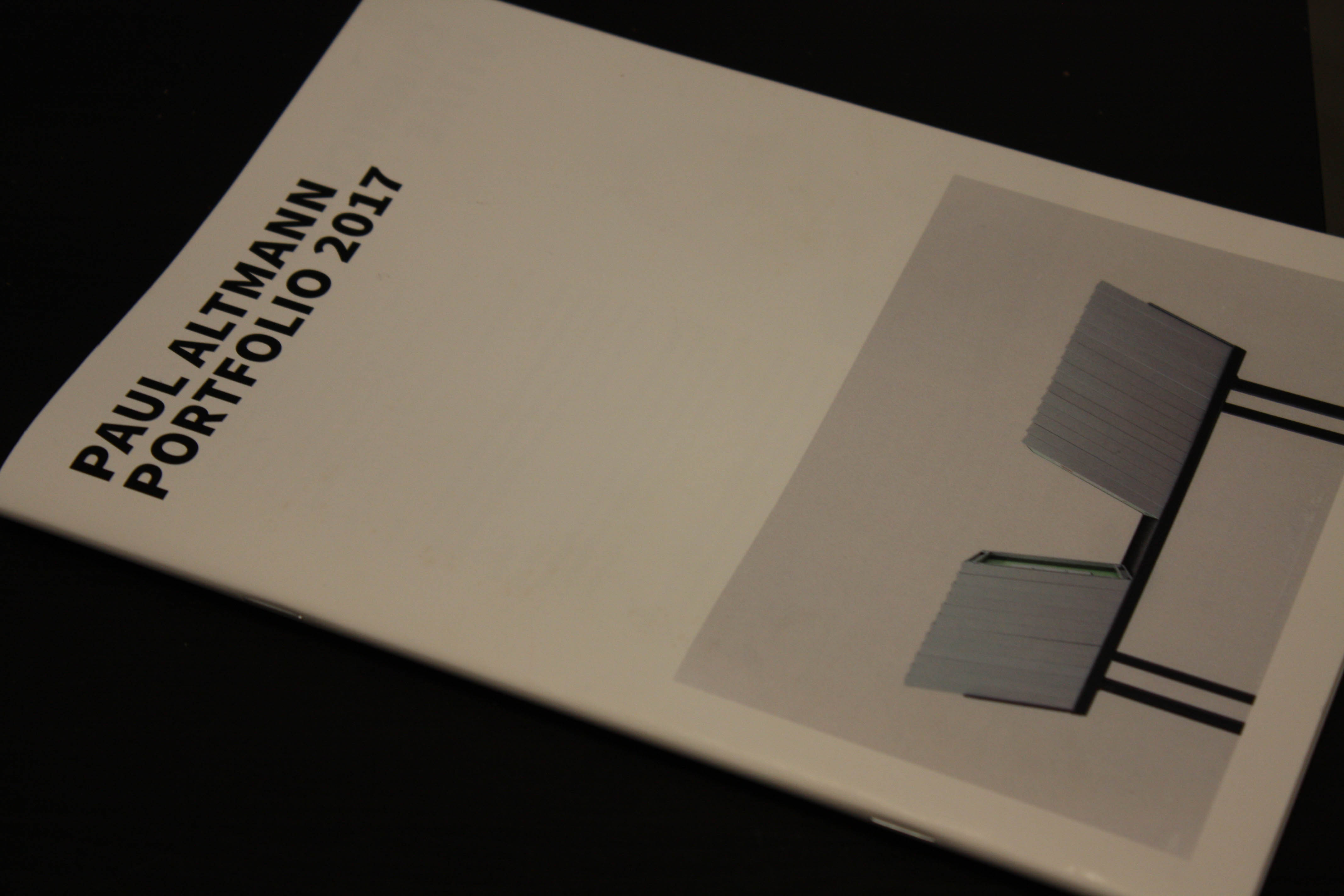 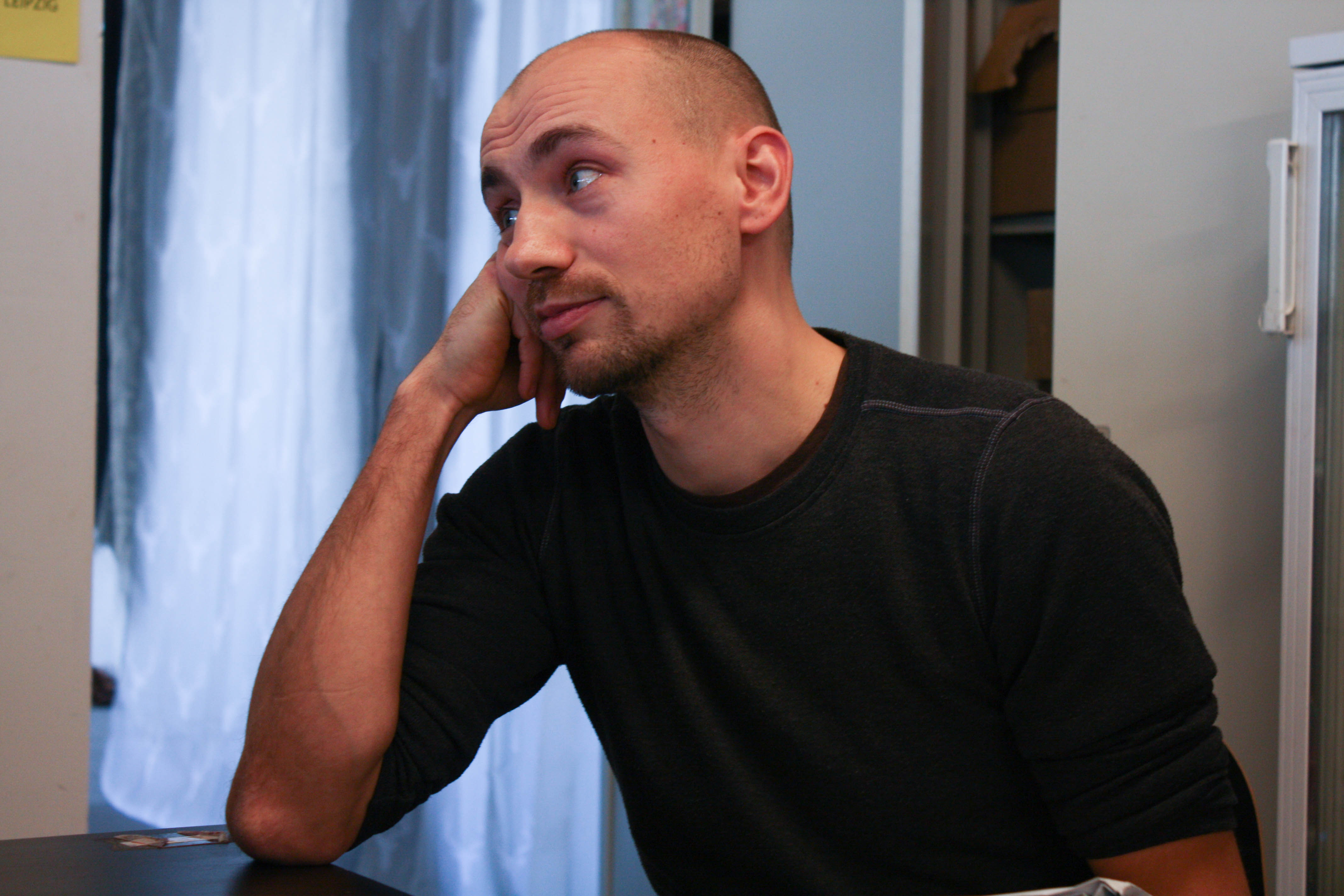 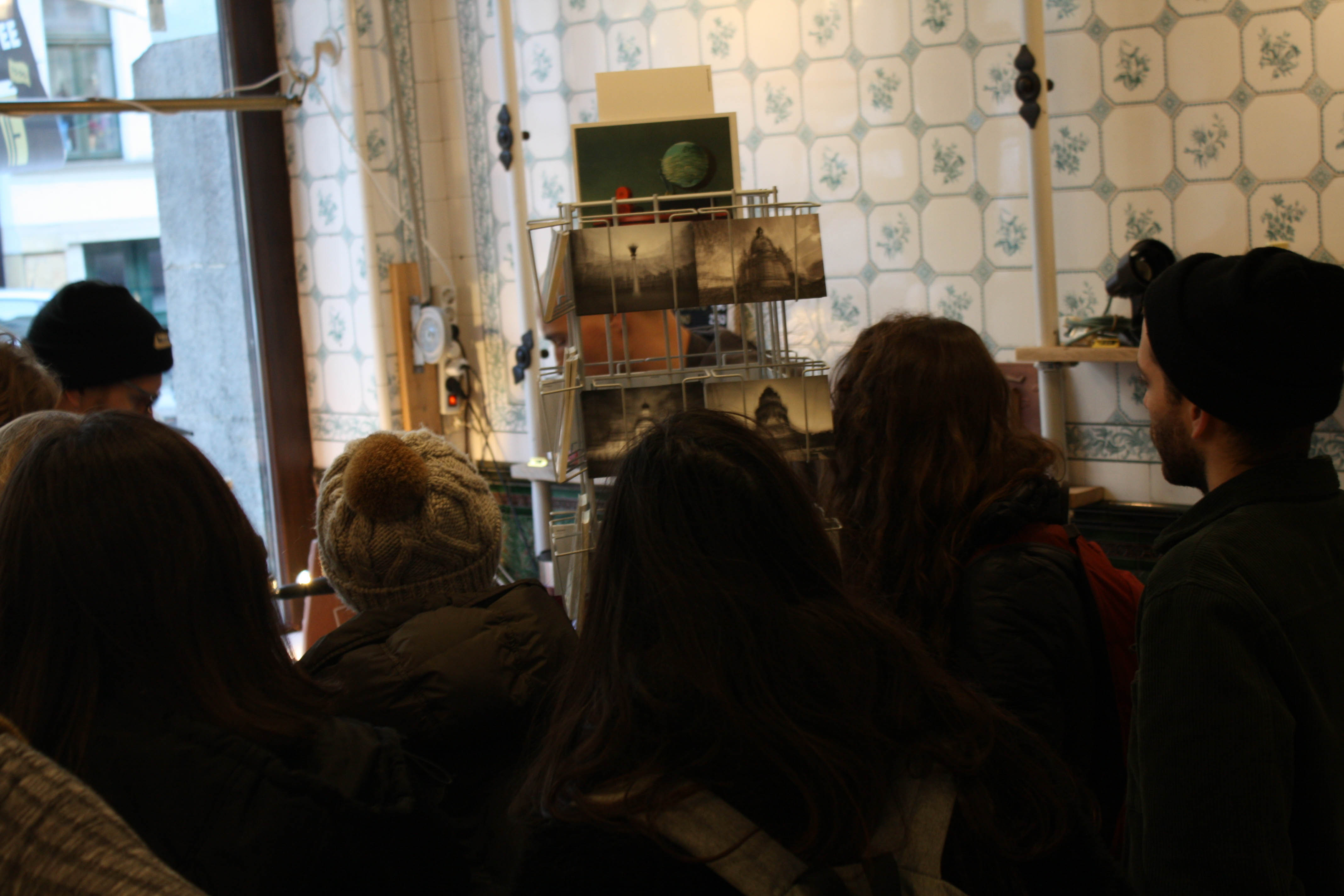 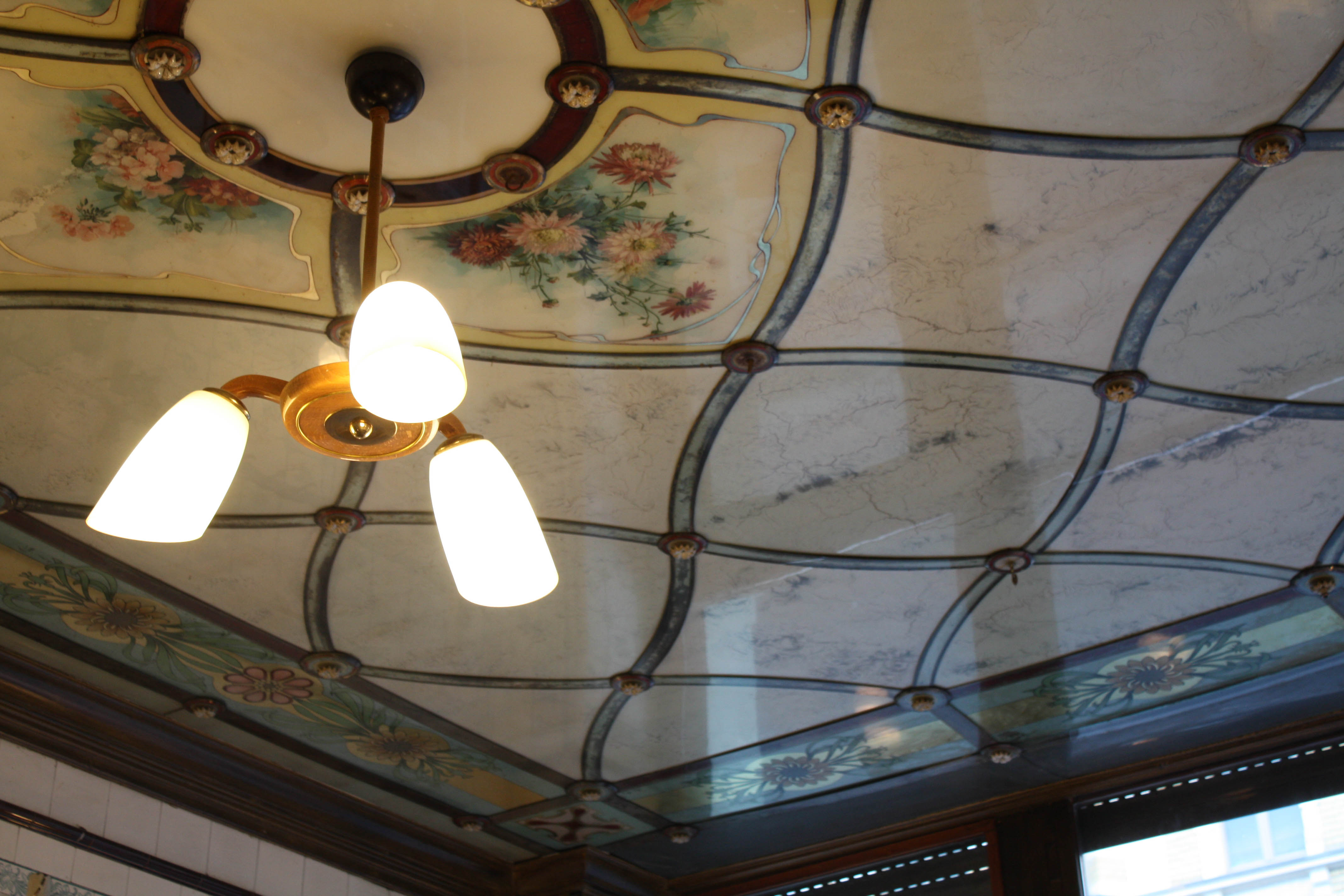 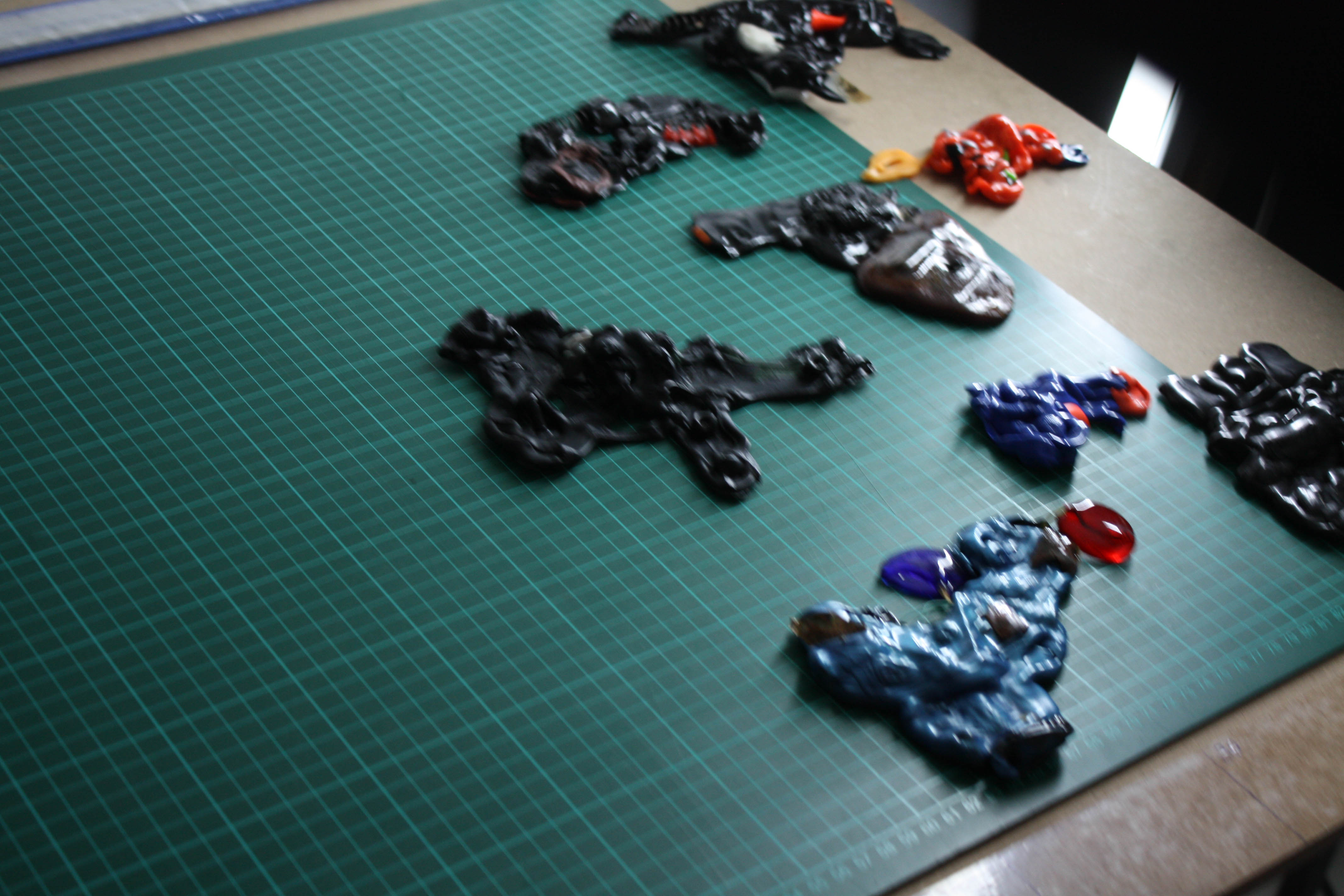 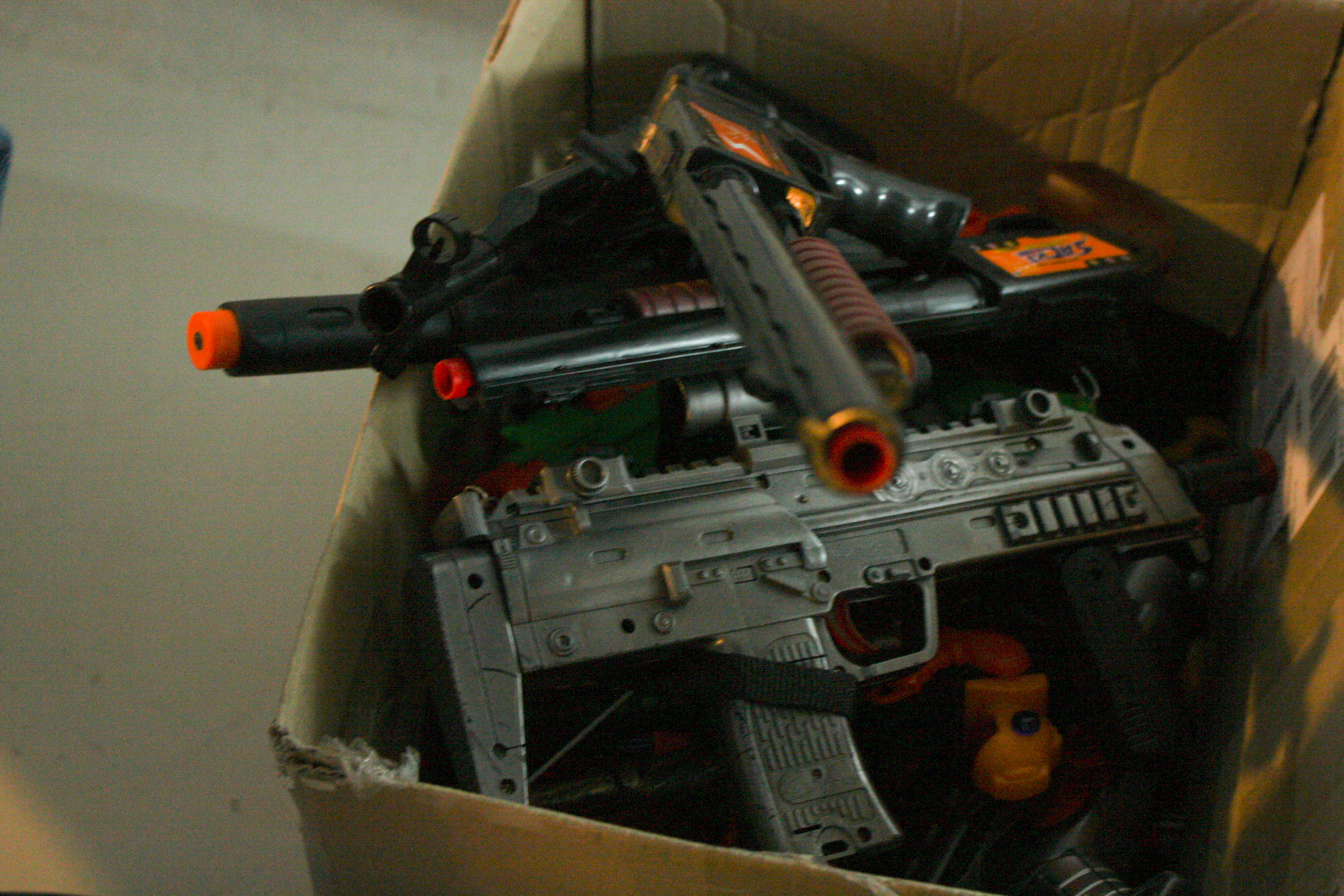 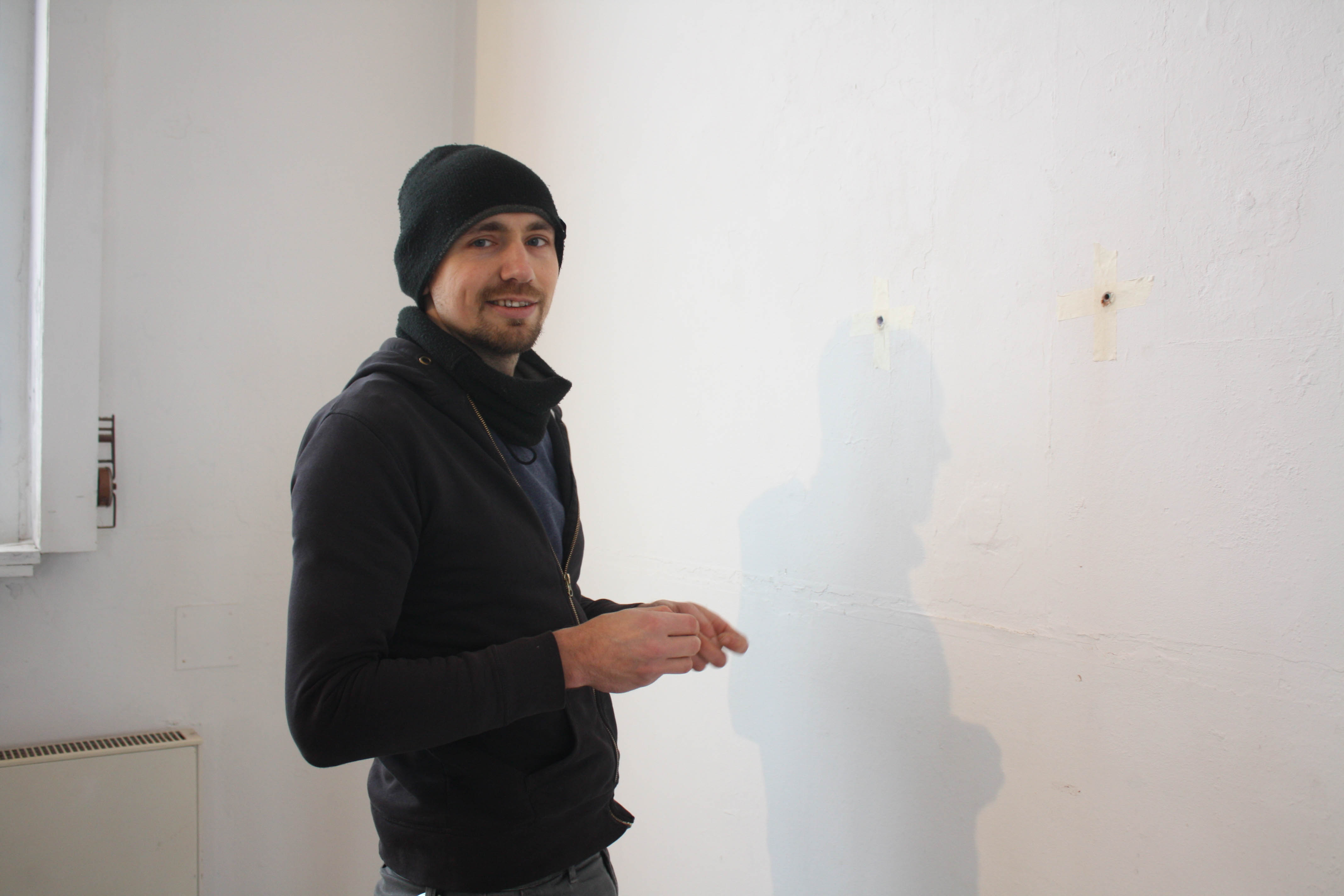 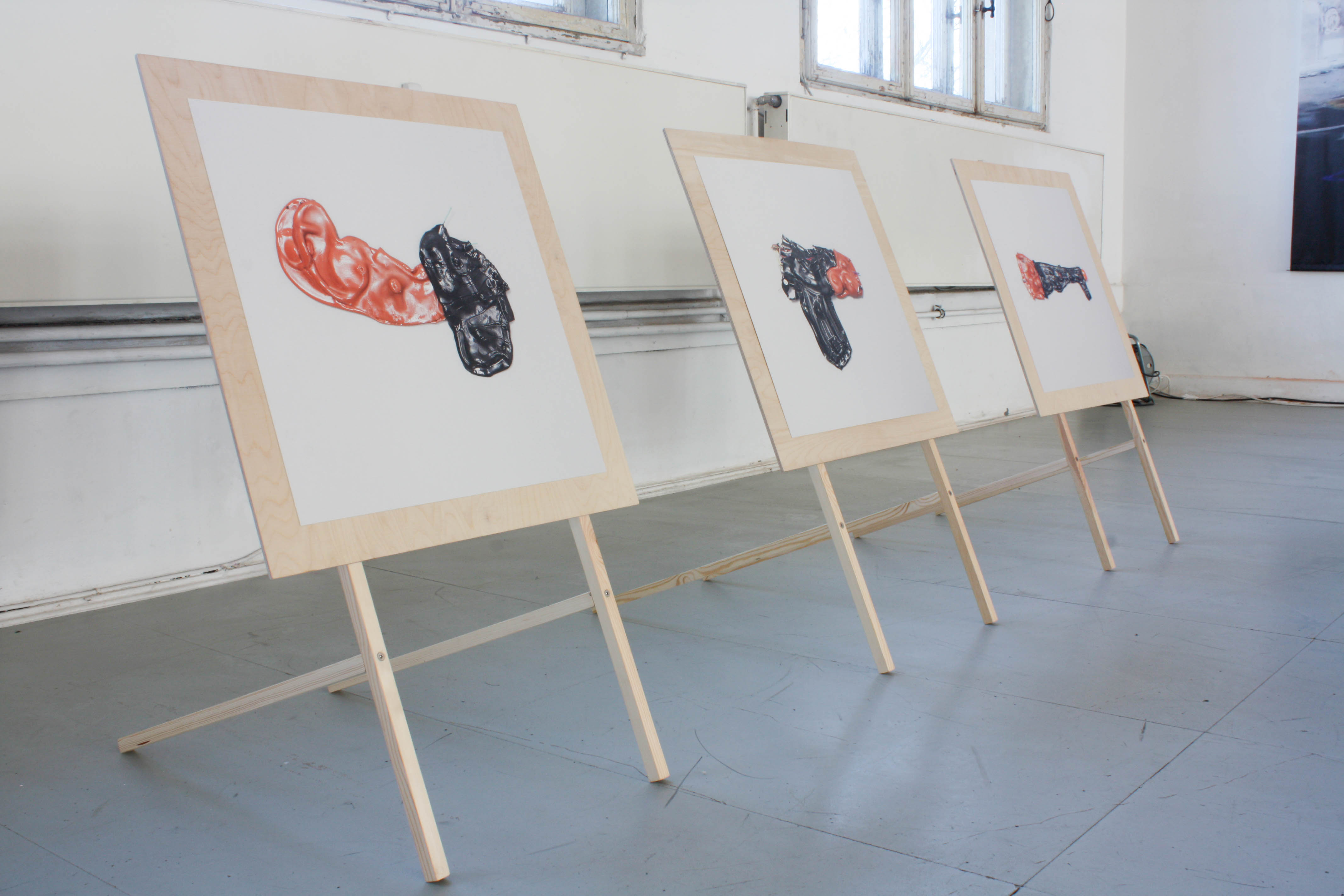 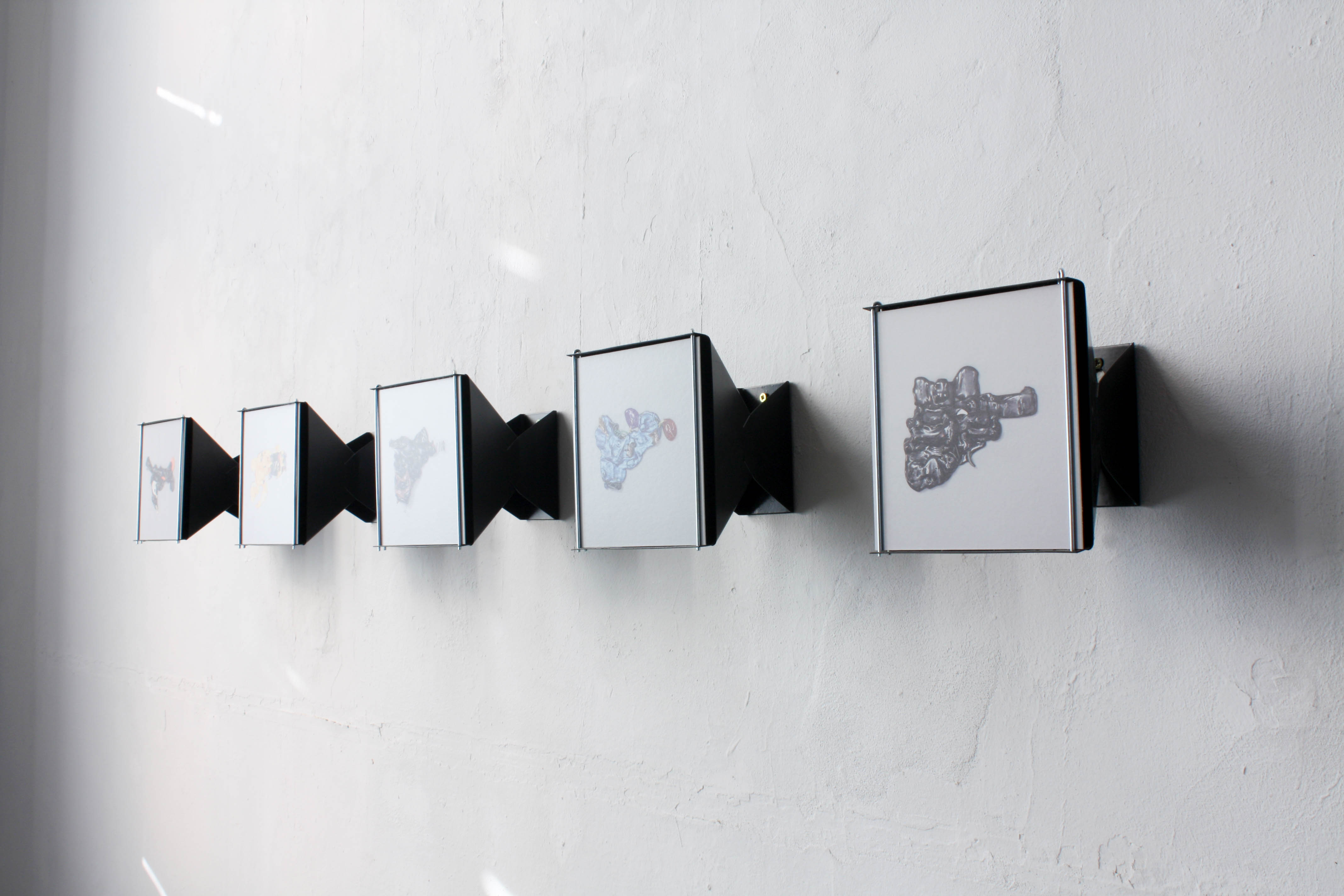 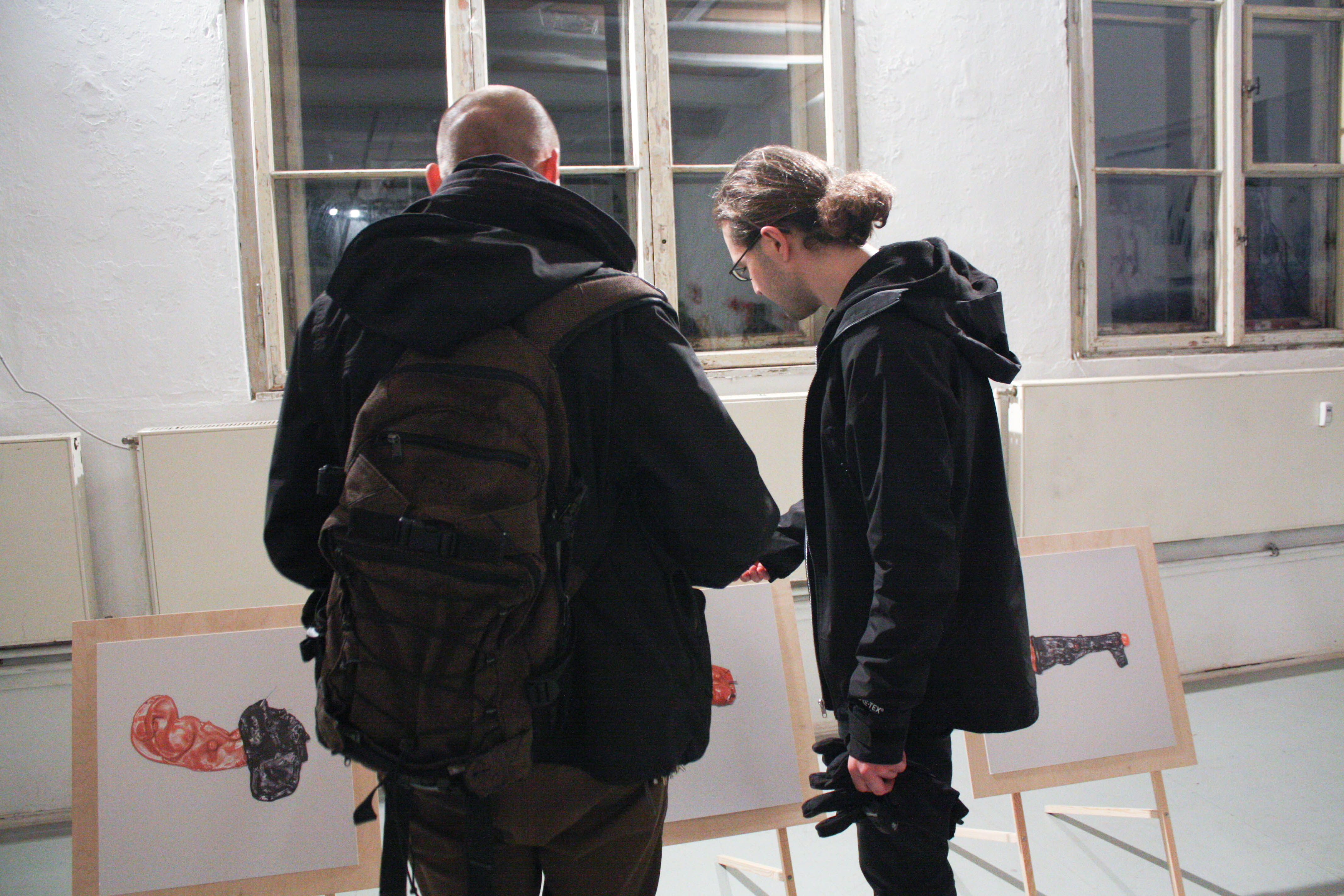 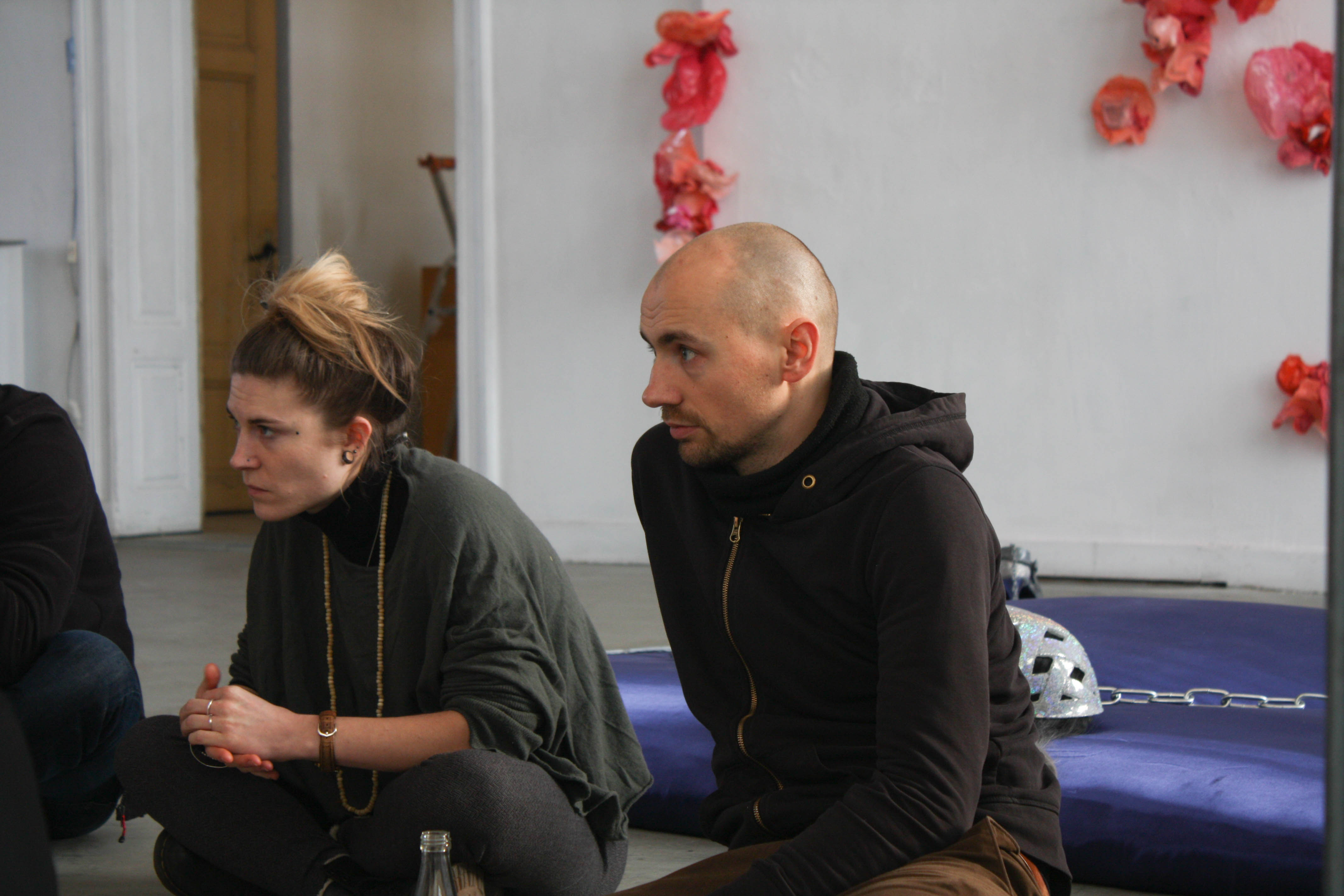 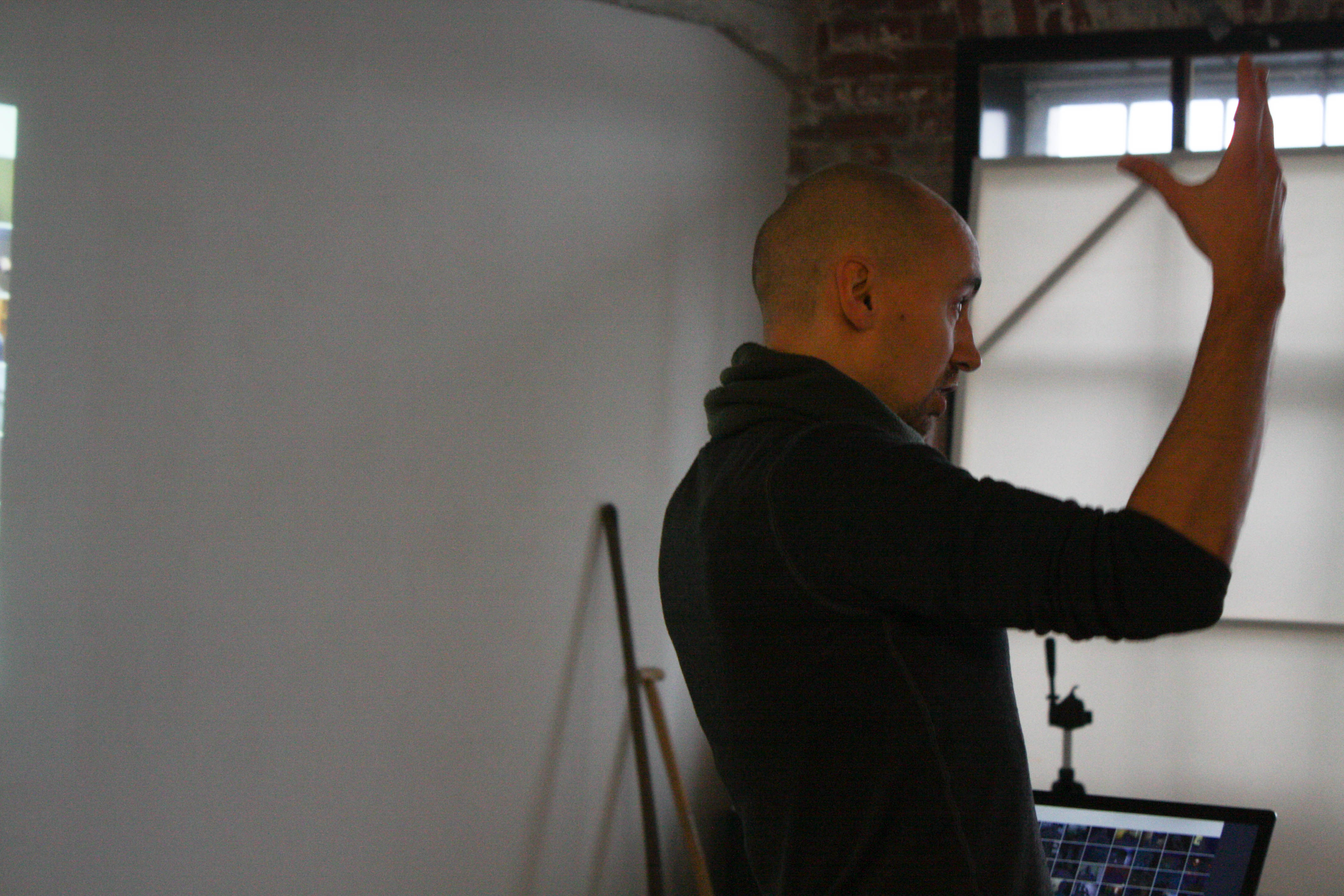 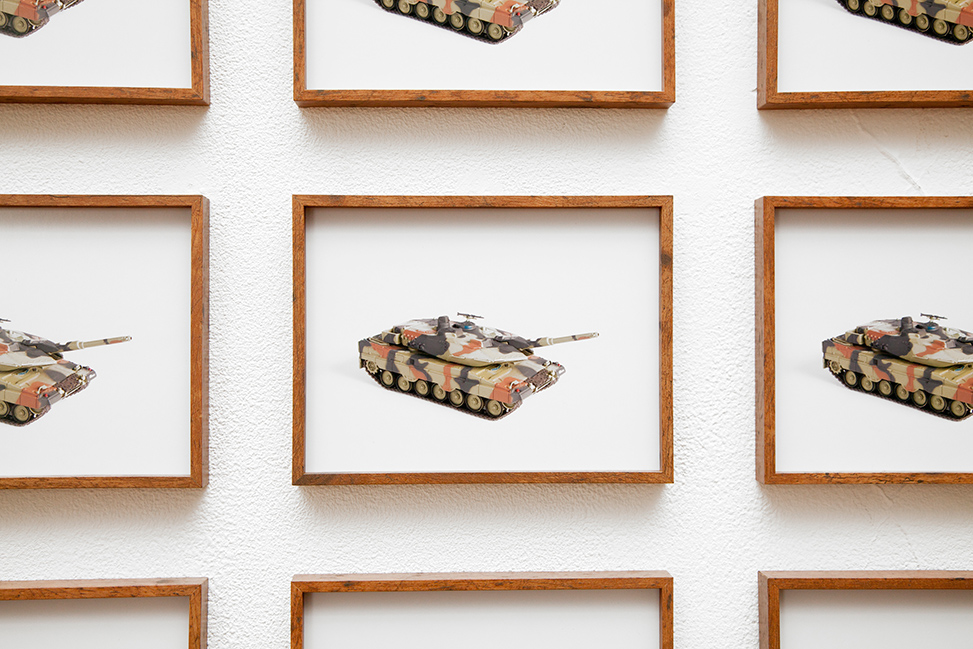 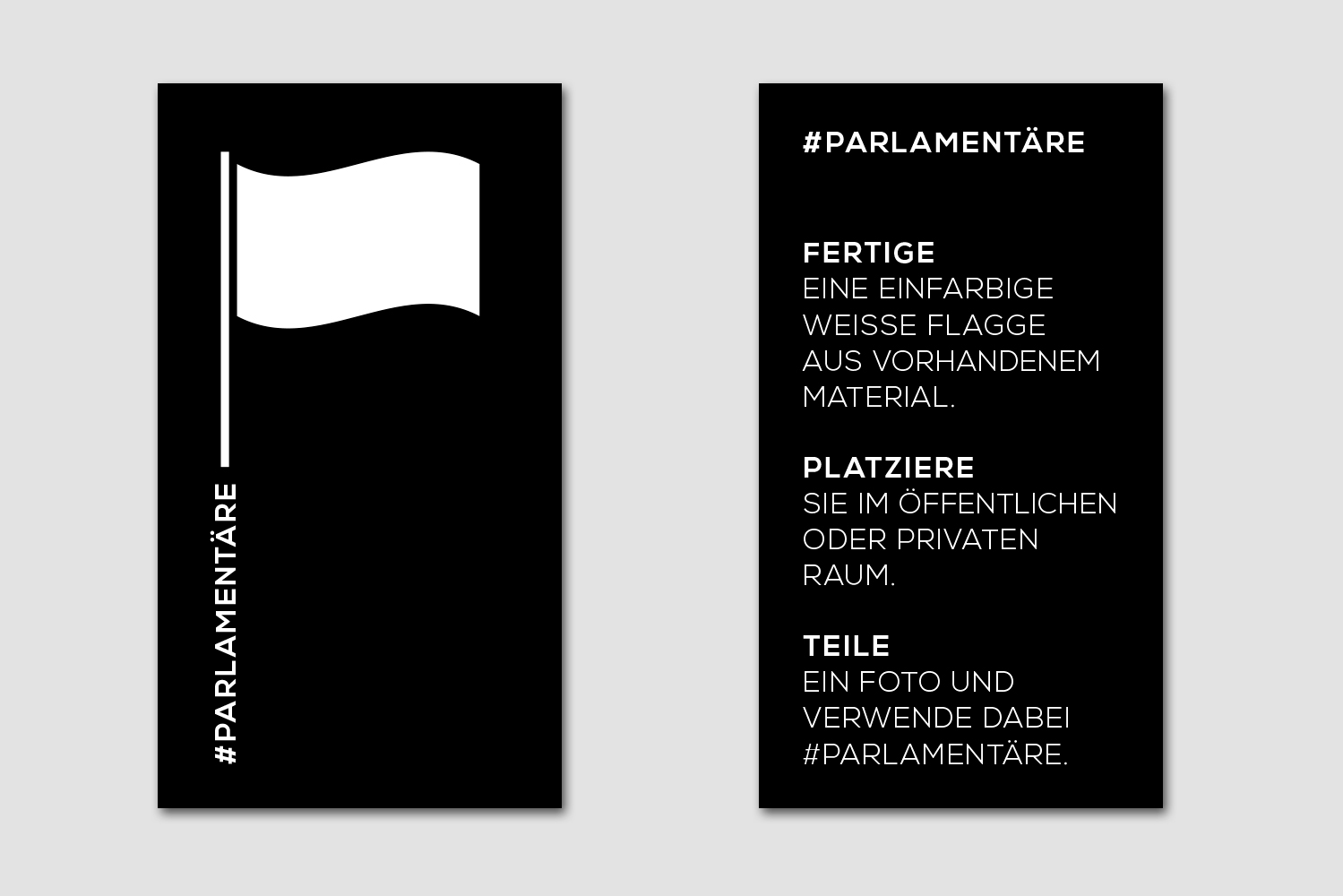 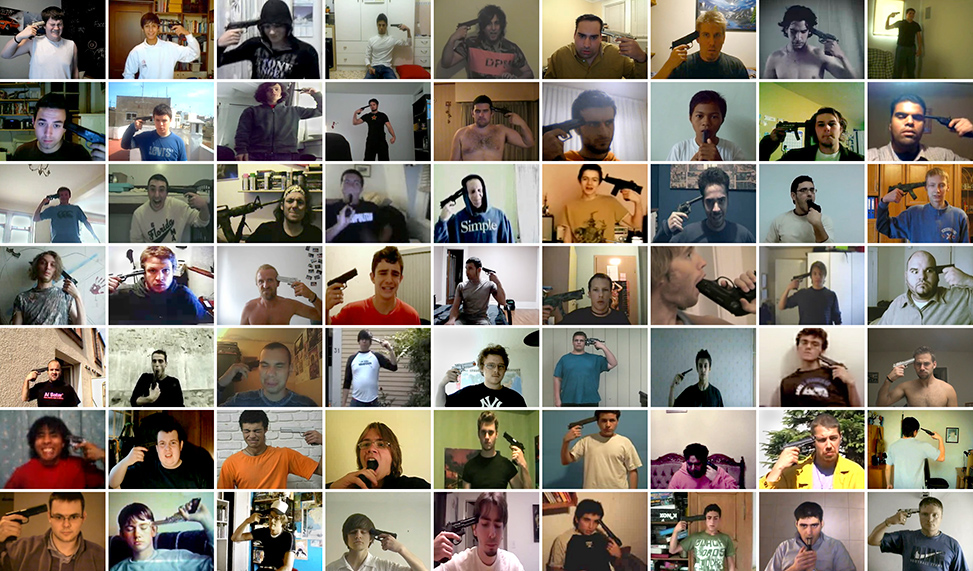 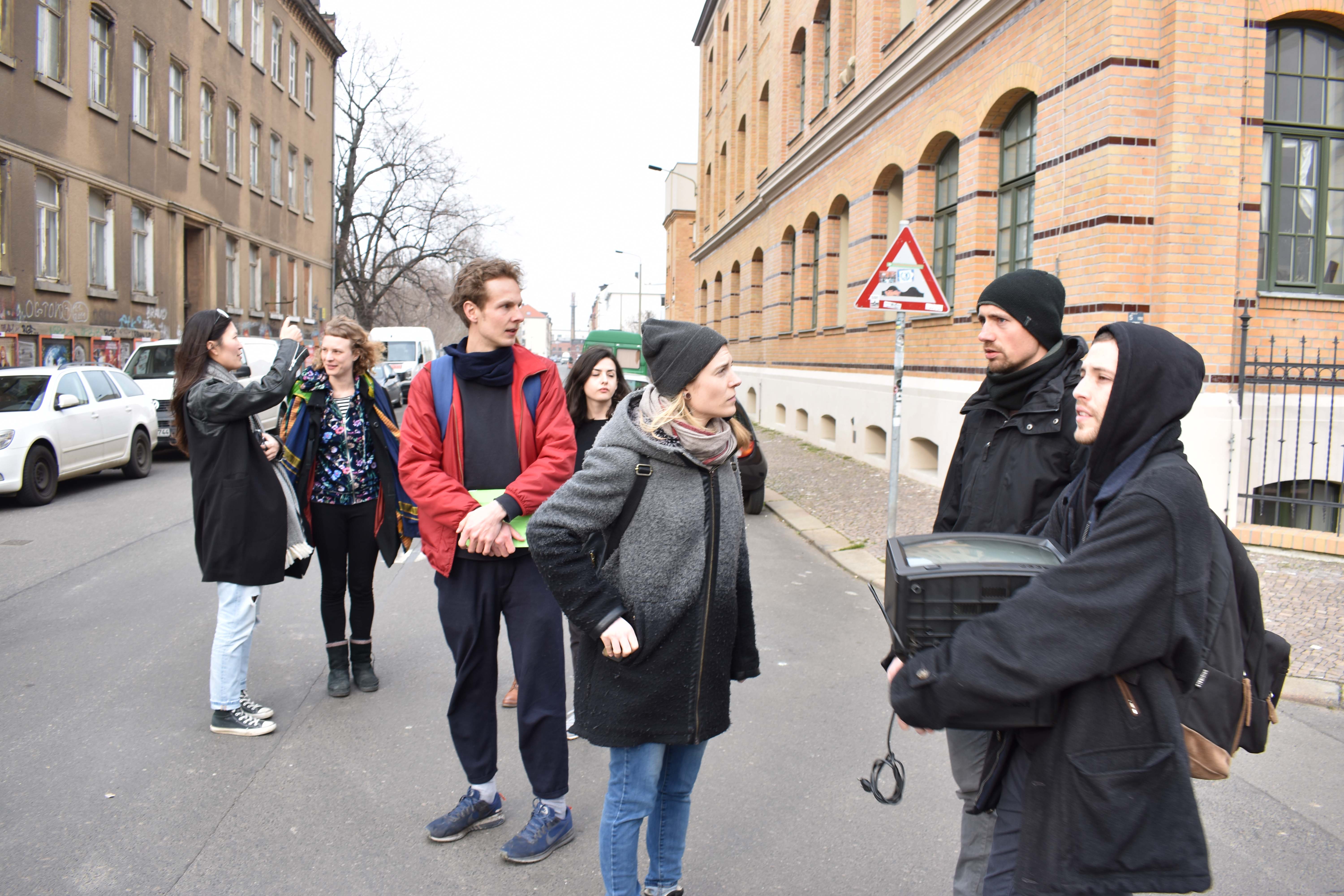 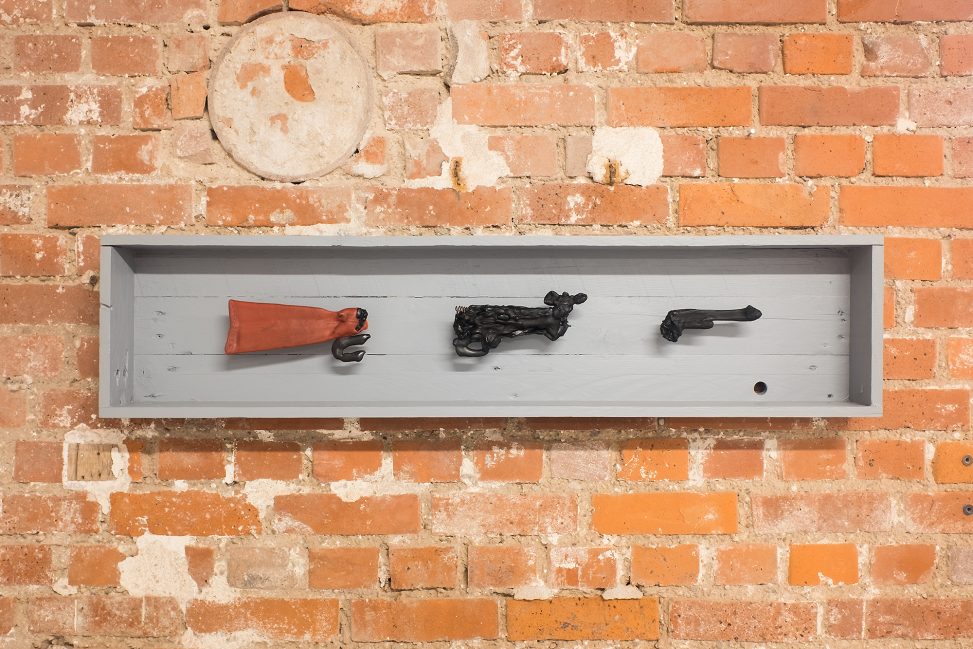 photos by PILOTENKUECHE International Art Program or supplied by Paul

Act of deducement happens.What is photographed is transited into something else. Here we encounter a ‘quasi identity’ in R.Barthes’ term. In his early work DAVID & NELSON, a simple model is built for the camera that becomes surely recognizable only when slowly deconstructed in a video loop, behaving as a destruction. Now, we certainly know that this is an abstraction of the smoldering of World Trade Center. Here again, an interpretation of a media image is encountered. If one agrees with W.J.Mitchell’s observation that this terrorist act was staged for the camera, we can notice range of Paul’s work sharing similar approach.

To recognize and not take it for granted that photography is always engaged with other media is what we call photo mediation. Paul recognizes this, and questions the pictures that are becoming future history. In this way he is positioning himself among artists that are challenging the uncritical and lazy piling up of the visual. Mostly news are his starting points; news to be thought as already existing images and news echoing those that are yet to come. Paul (re)depicts these with an ambivalent approach since his tendency to illustrate is without ambition to blame or polarize, but possibly to start debates.

In the past few months, Paul returned back to the models and toys as a main referent for addressing their relation to violence. He has been collecting toy guns in order to melt them down and photograph their transition. The toy shifts to an object stripped from its purpose which is a simulation itself; to allow children to mimic attack, and eventually war. Nowadays, they remind us on the presence of violence and are charged with agony of contemporary events.

Overall, much of his work engages with violence in an aesthetic and not directly disturbing way. His ‘transitions’ cause an odd feeling; revealing the media they are engaging with. Going through them with accompanied texts, we gain new knowledge. In The Edge of Vision: The Rise of Abstraction in Photography, writer Lyle Rexel points out that it is in the condition of contemporary photographs to ‘arrive now within a set of quotation marks’. Here again we return to photo mediation, when images influence others, even the most banal ones. In future encounters with similar referents, Paul’s work will inevitably be one of the quotes.