Unfinished Hase questions familiar everyday elements and turns them on their heads.  Come and get a glimpse into the unfinished processing of ideas, methods, and dialogues of the PK artists of round 38 as individuals and as a whole.

Only a couple of days into the new year, 16 artists, four assistants and one emerging curator arrived from the four corners of the world. As PK tradition has it, they gathered in the warmth of the studios to chose titles for the two shows for this round. This was the first task they completed as a group and it was a daunting one since they don’t know each other yet. It came when one is trying to adjust to a new home, new studio, and new group.  Some names were chosen based on the sound, some by their meaning, but as always, the two exhibition titles were selected by vote. 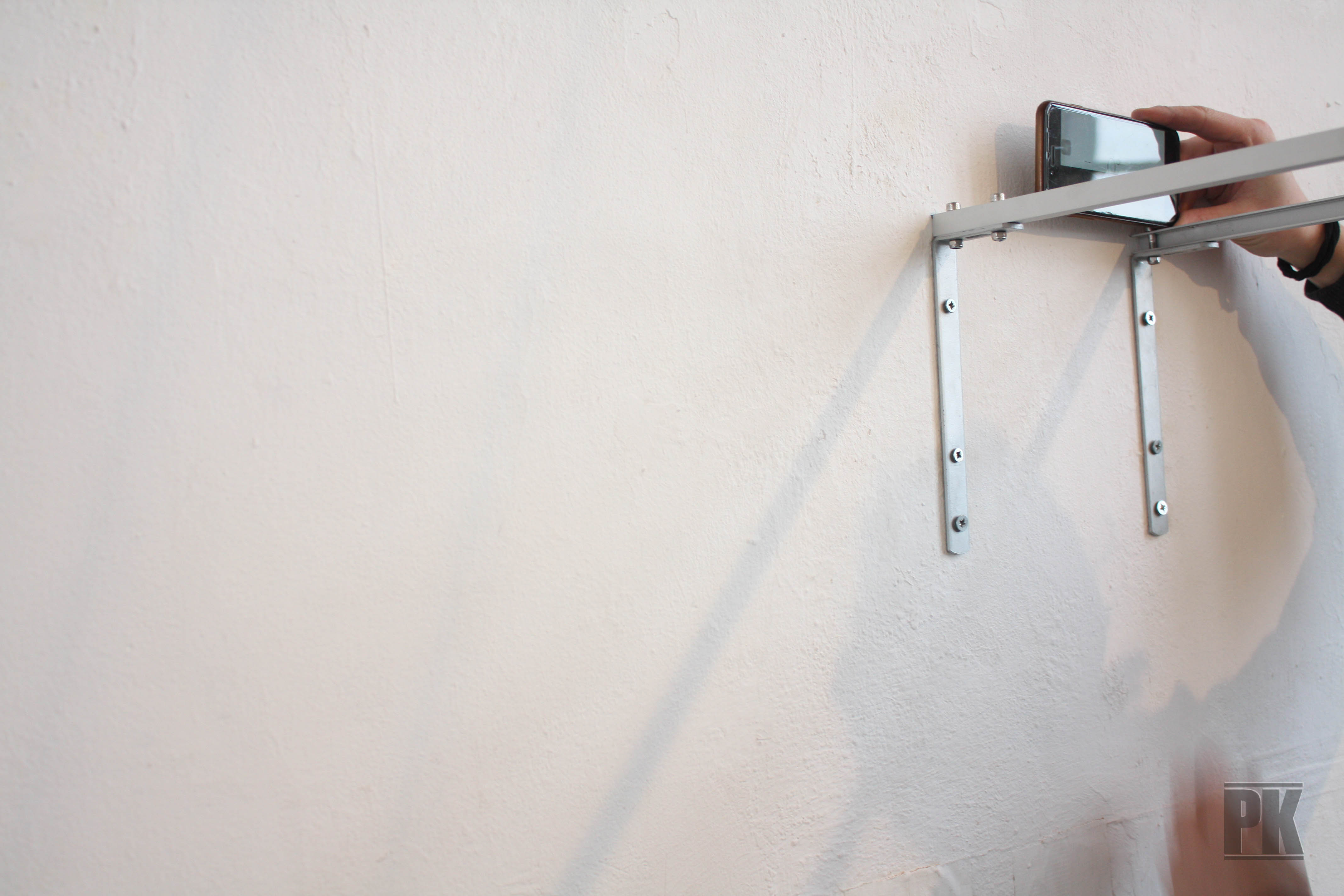 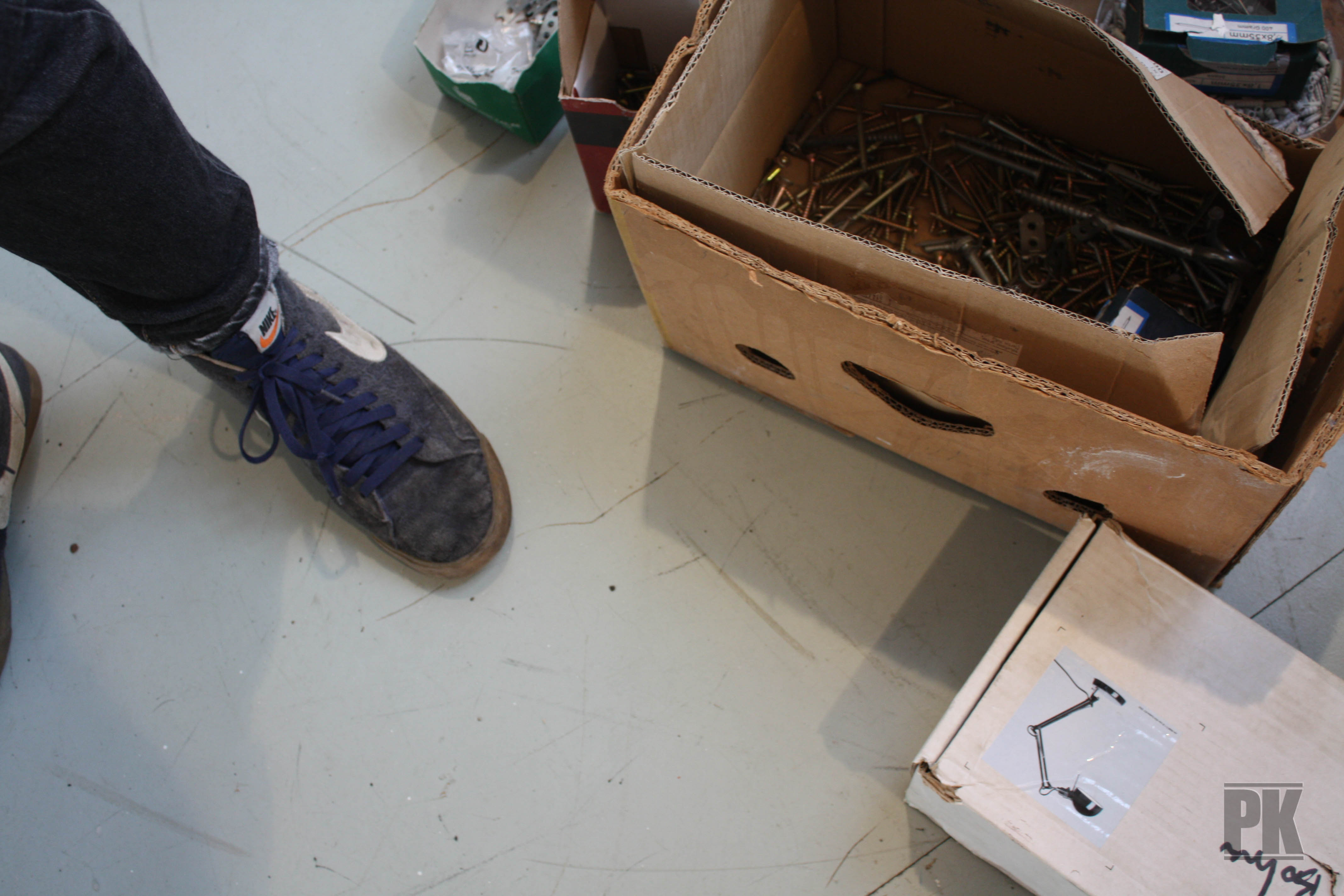 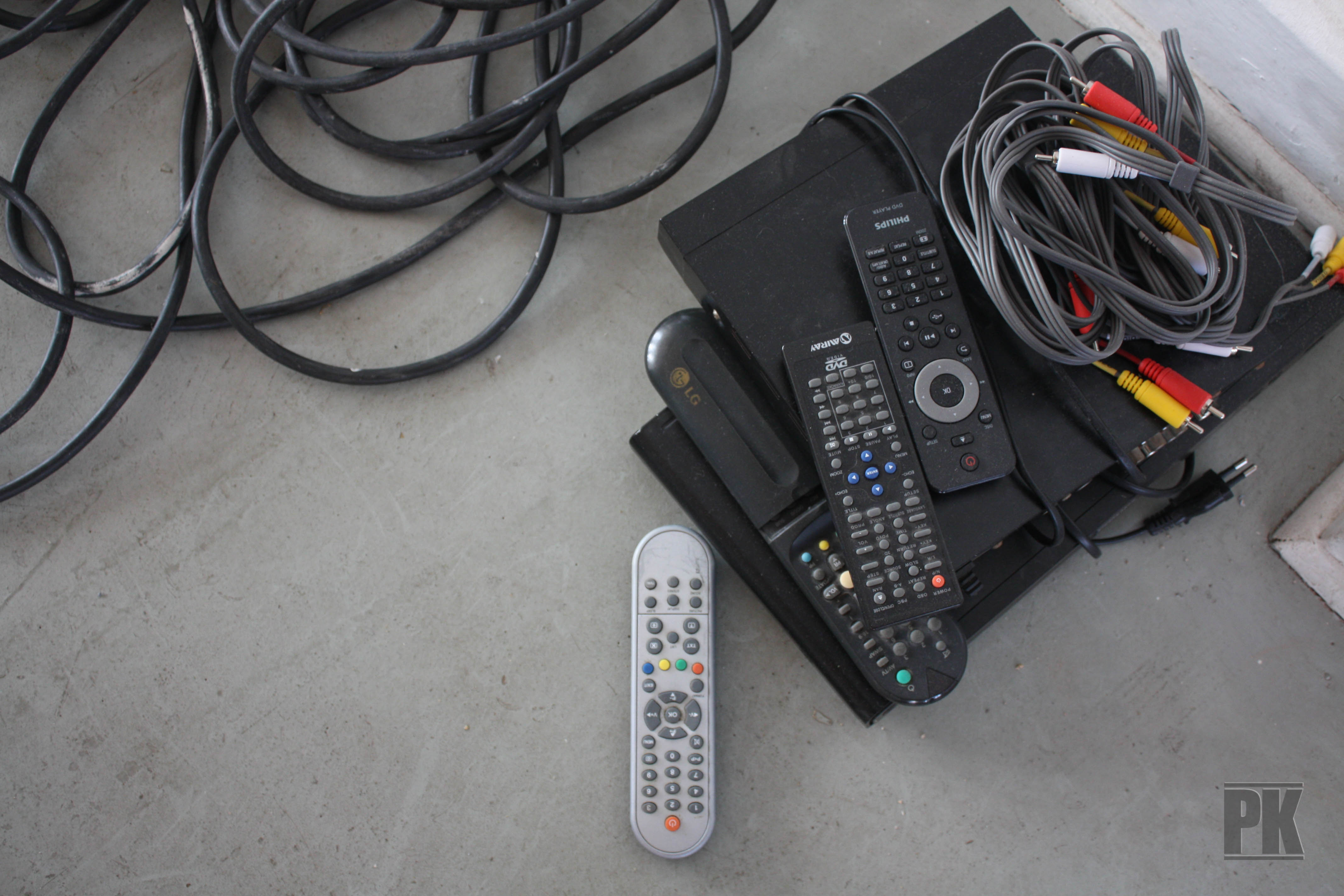 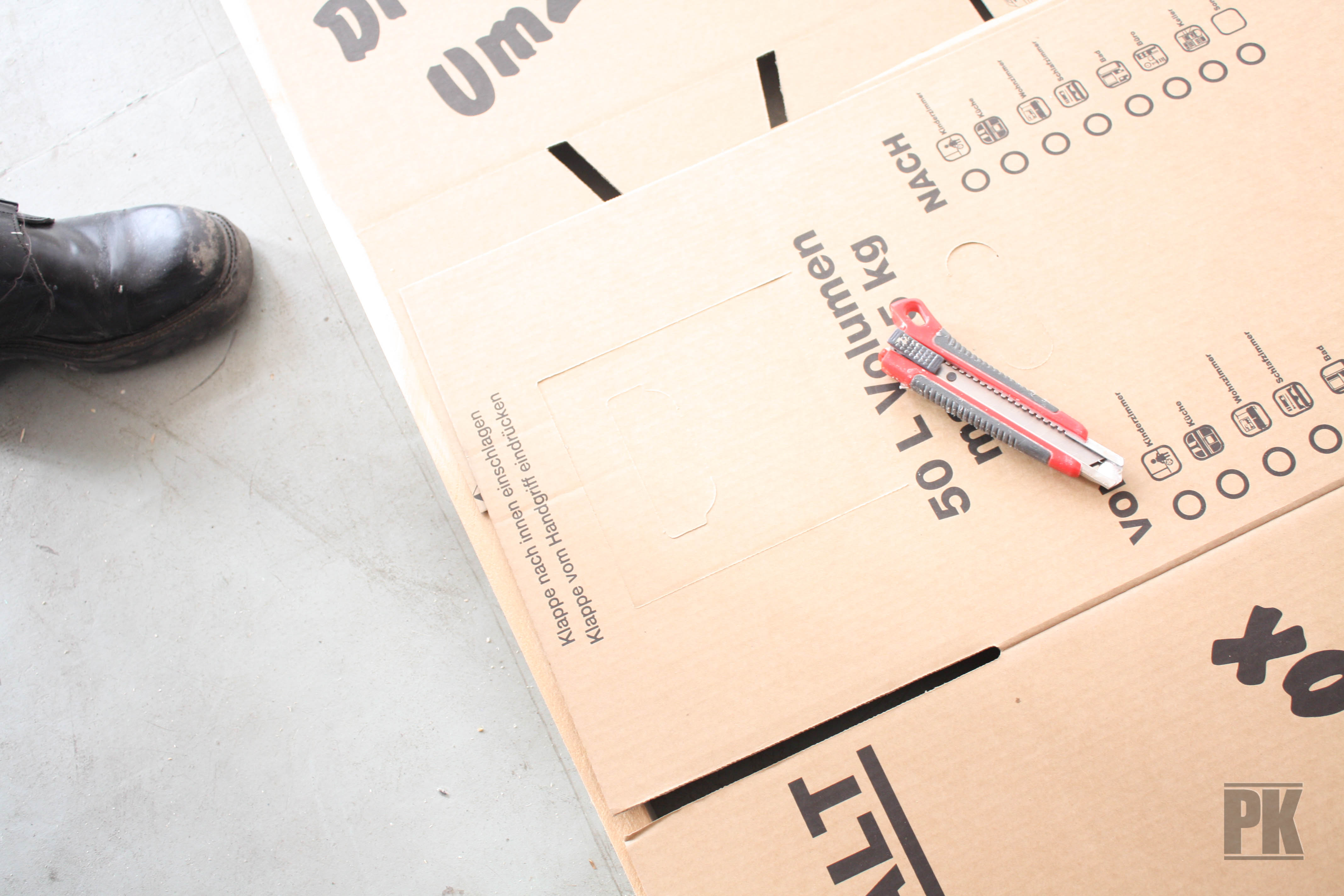 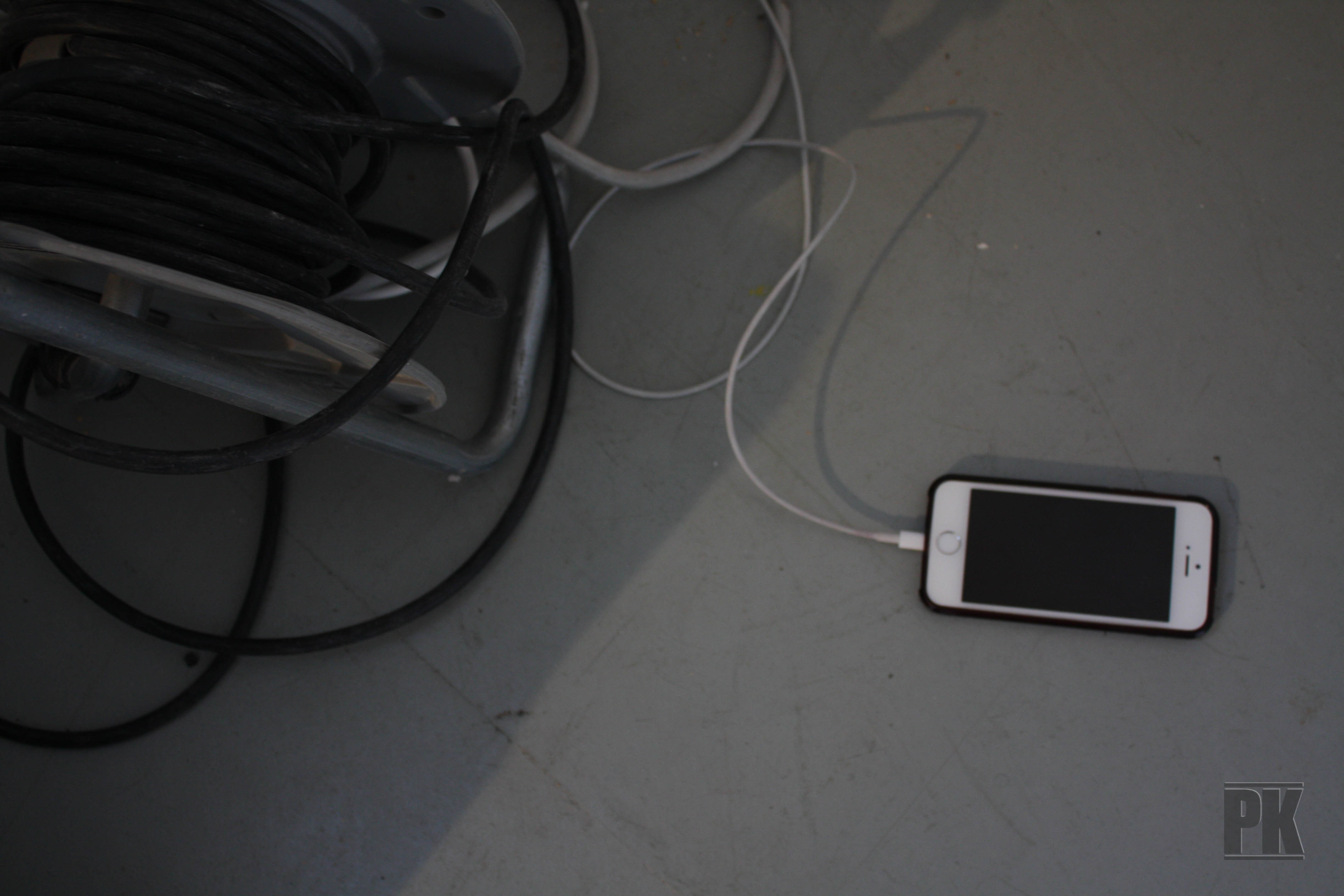 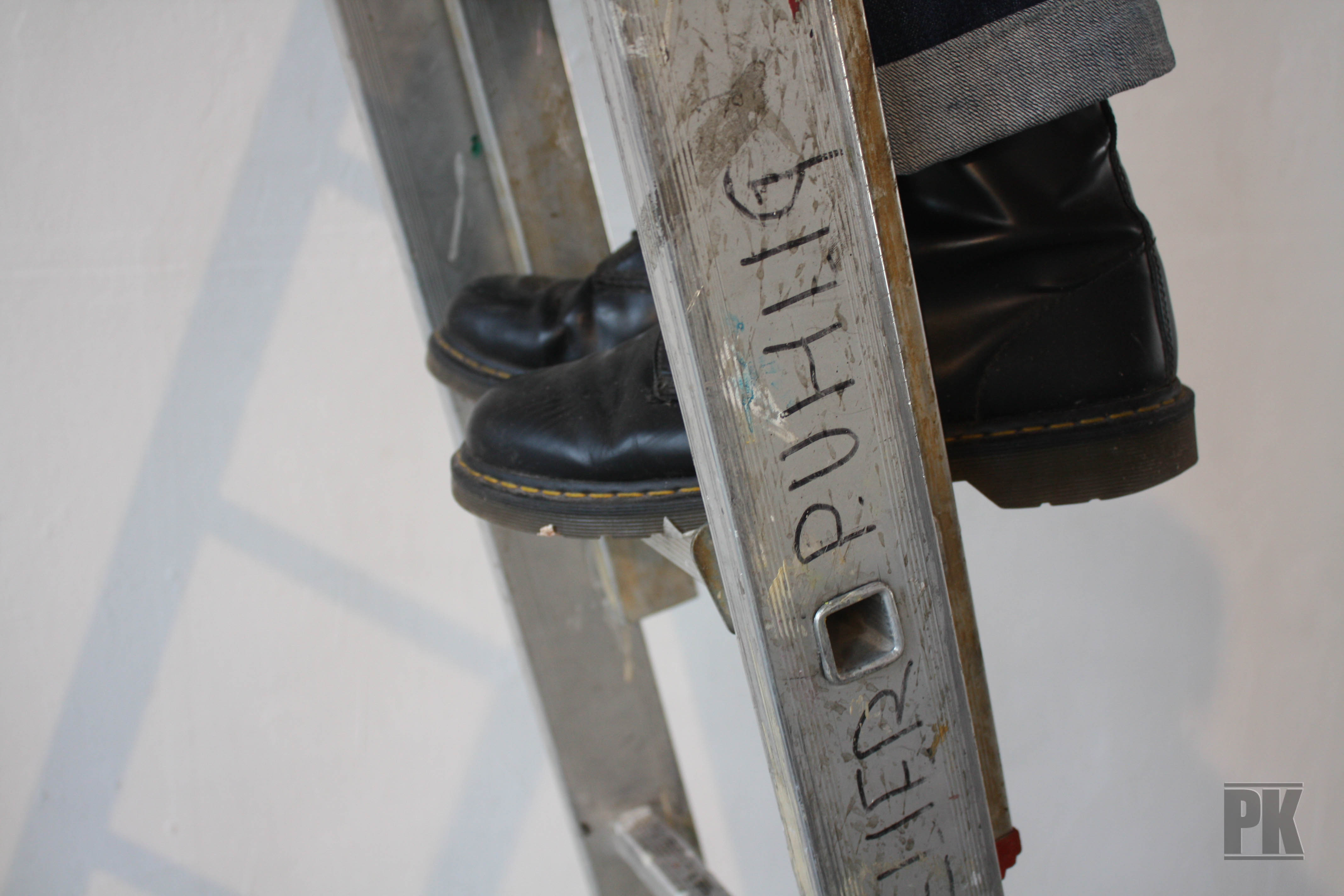 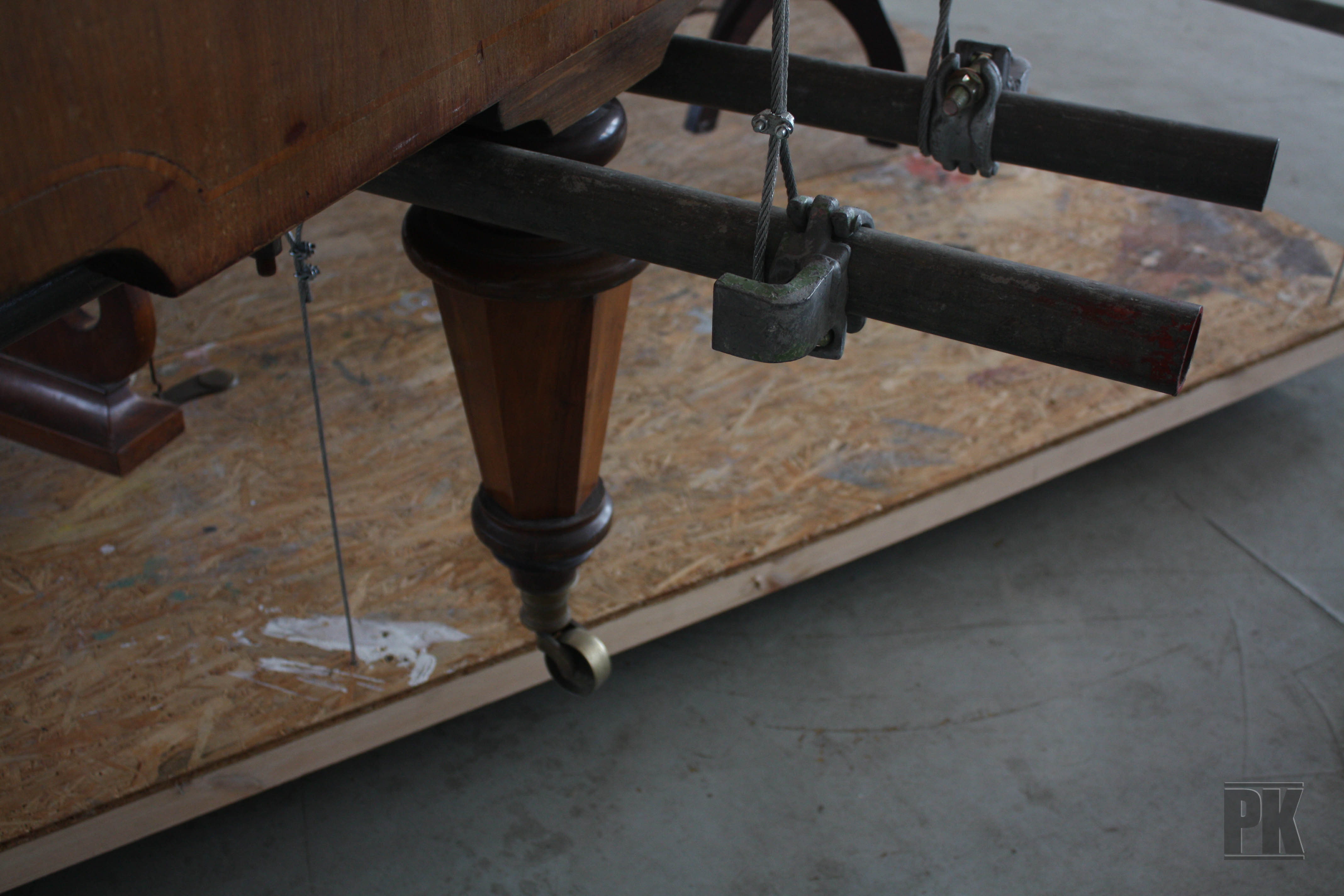 Now, halfway through the three month residency, we invite you to the first of two exhibitions by round 38, Unfinished Hase. Throughout art history, the hare has been a symbol with various mythological meanings, depending on the context of culture and beliefs. One such meaning is that of artist. Driven out of the comforts of familiarity, our resident artists have worked hard for the last six weeks to situate themselves in the given circumstances of the city, the studio, and the people around them.  With the varying art practices, the objects, the materials and dialogues, the organic turned constructed; the constructed a playground; the playground violent; the violent a part of nature; the nature mirroring we humans; the humans painted; the painted distorted; the distorted controlled; and the controlled released into the subconscious and symbolic.