Vaclav-Karel Harsa is an eclectic filmmaker. He rotates around the concepts of identity, culture and pathos. Deconstructing screens and approach to videos, the artist plays with moving images to make the spectator an active element of his work. Growing up in Offenbach am Main, Vaclav combines his creative journey with academic research at Bauhaus University Weimar, where is currently completing his PhD. He started as a painter. That meant the artist had to learn everything about filming, from recording to directing, through different experiences. Rather than seeking a big definitive shot, Vaclav focuses on a strong element of experimentation for new modes of interaction between the screen, the location and the spectator.

Vaclav used to teach experimental television at his Bauhaus Weimar. Through cutting-edge projects, he pushed his students  to explore the potential of video and images.  It was during these classes that he realised the importance of the relationship between the audience and cinematic rules. Through his students’ tasks, Vaclav had the chance to break out of standardised shapes and traditional discourses. He did this by using hybrid formats while challenging traditional discourses related to filming and directing. At the core of this experimentation is the aim of opening new rooms by breaking classic cinema. He is interested in stimulating a diverse and active course of actions for the spectator. 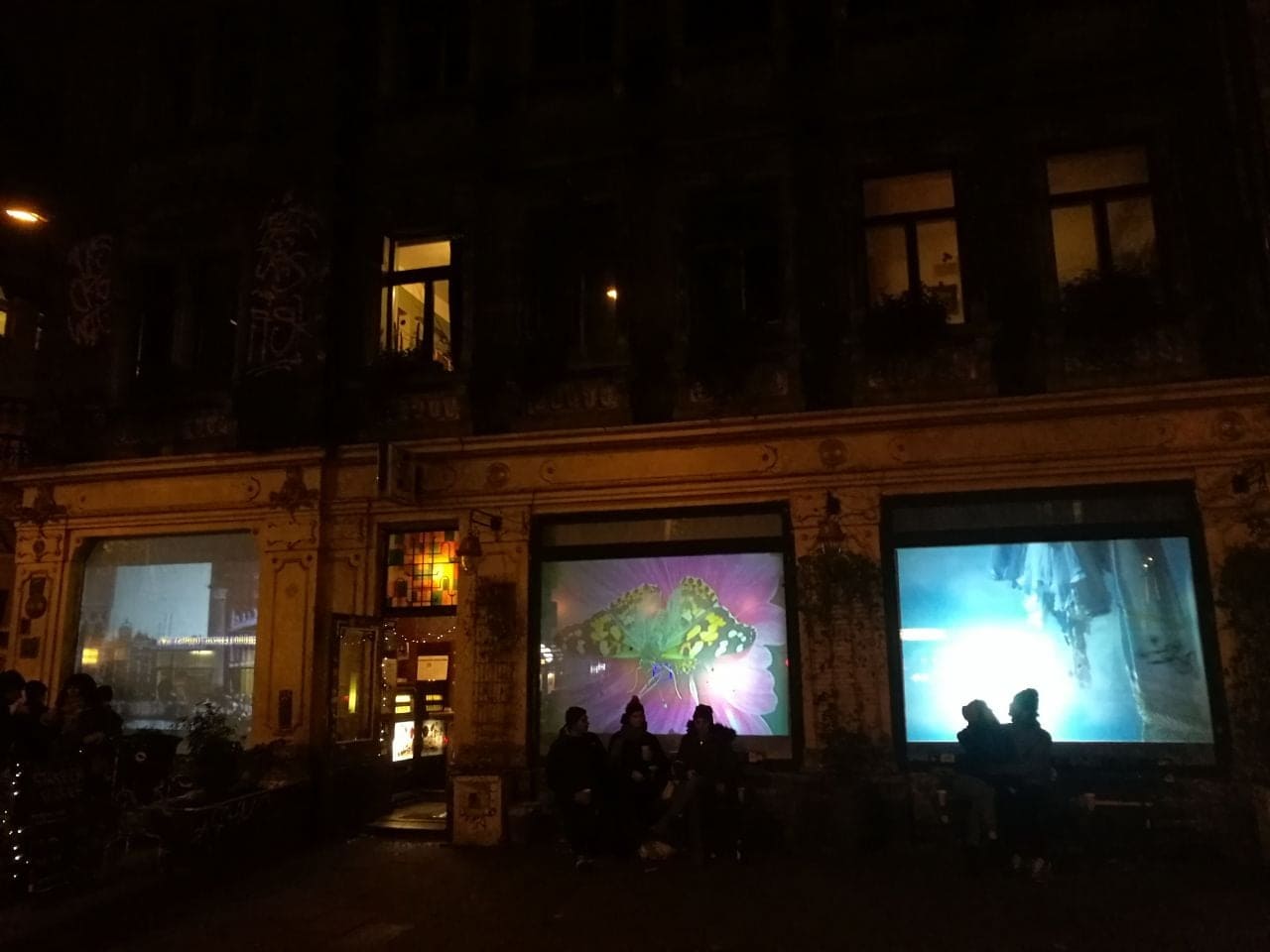 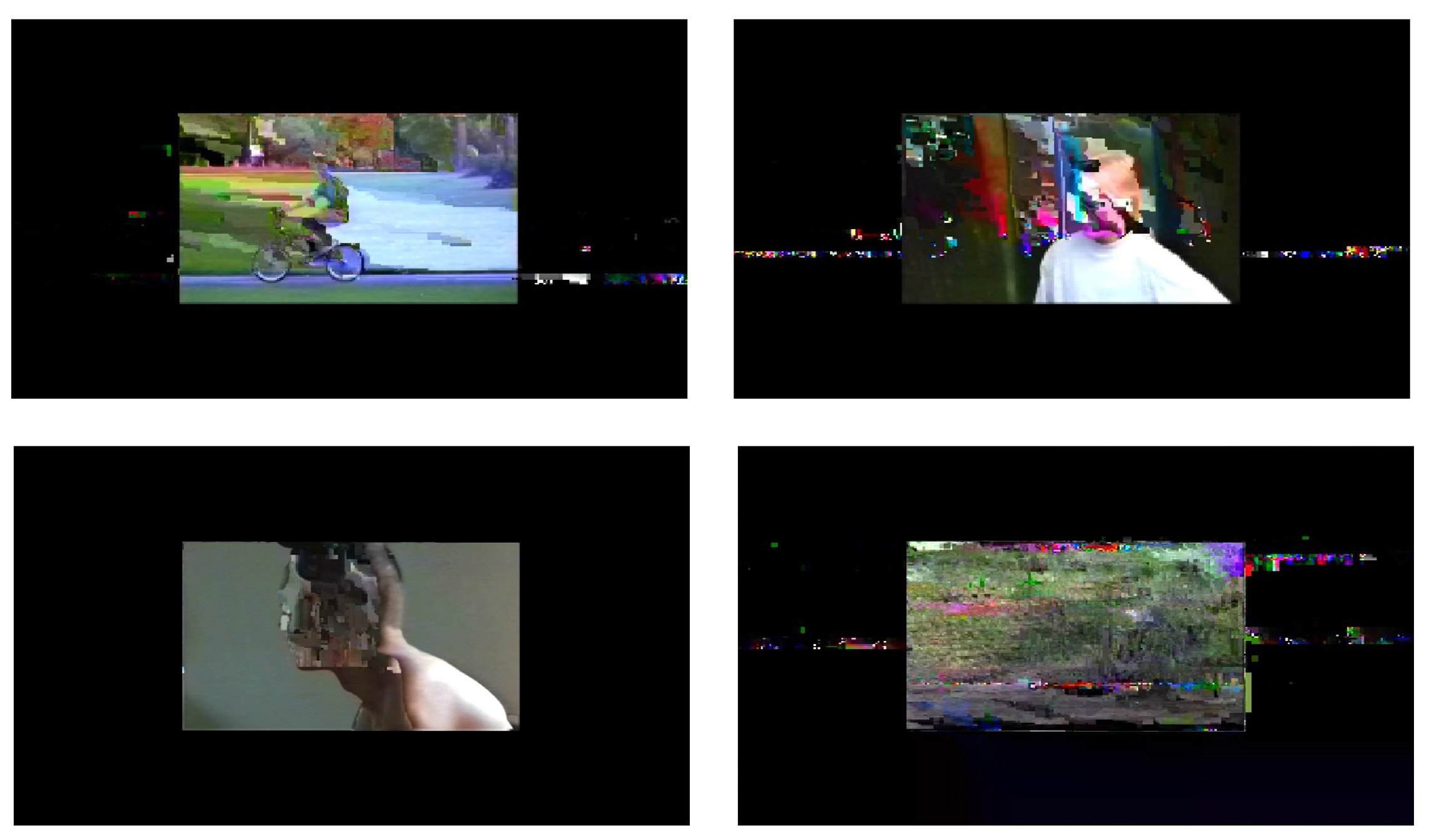 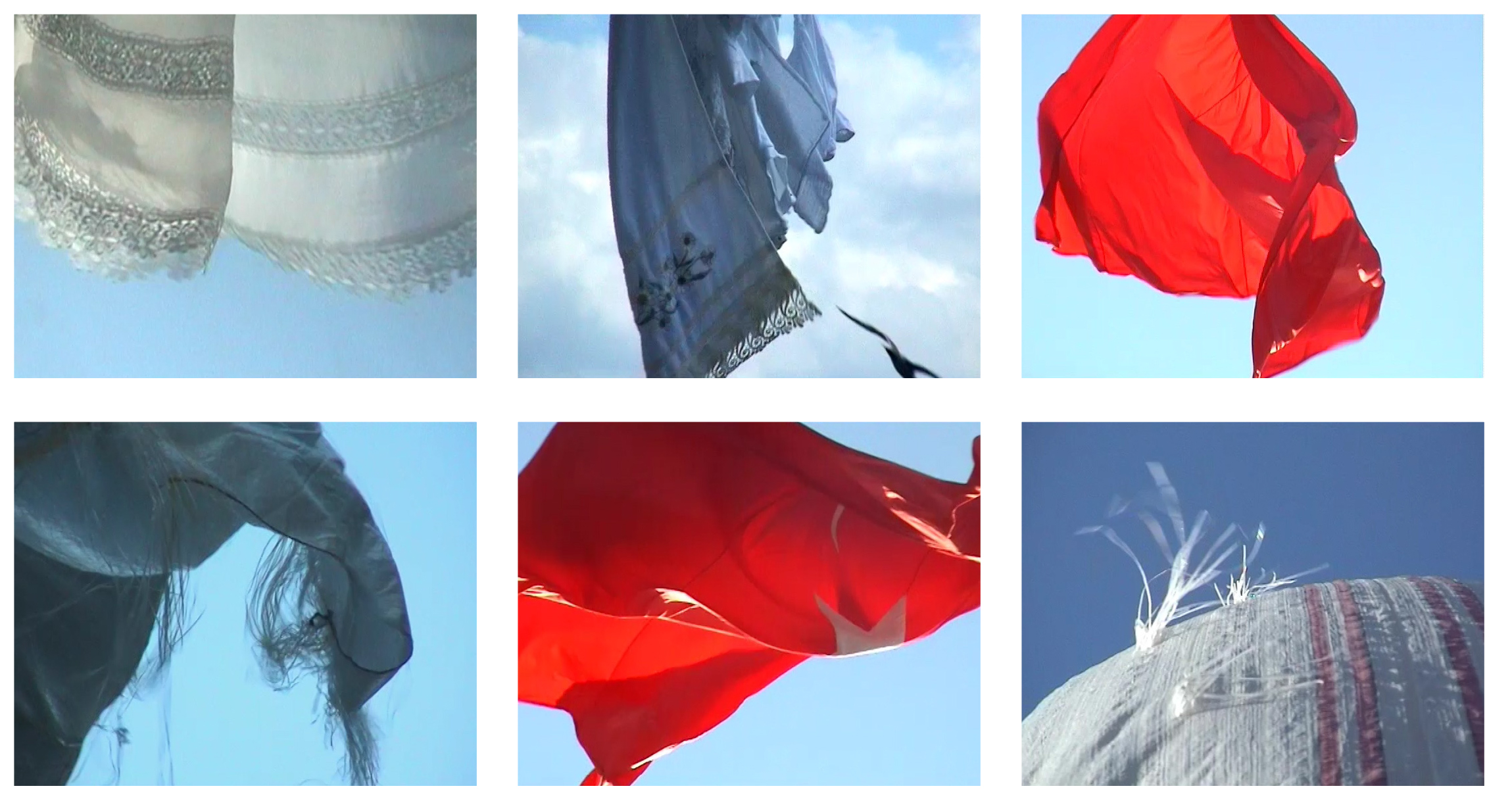 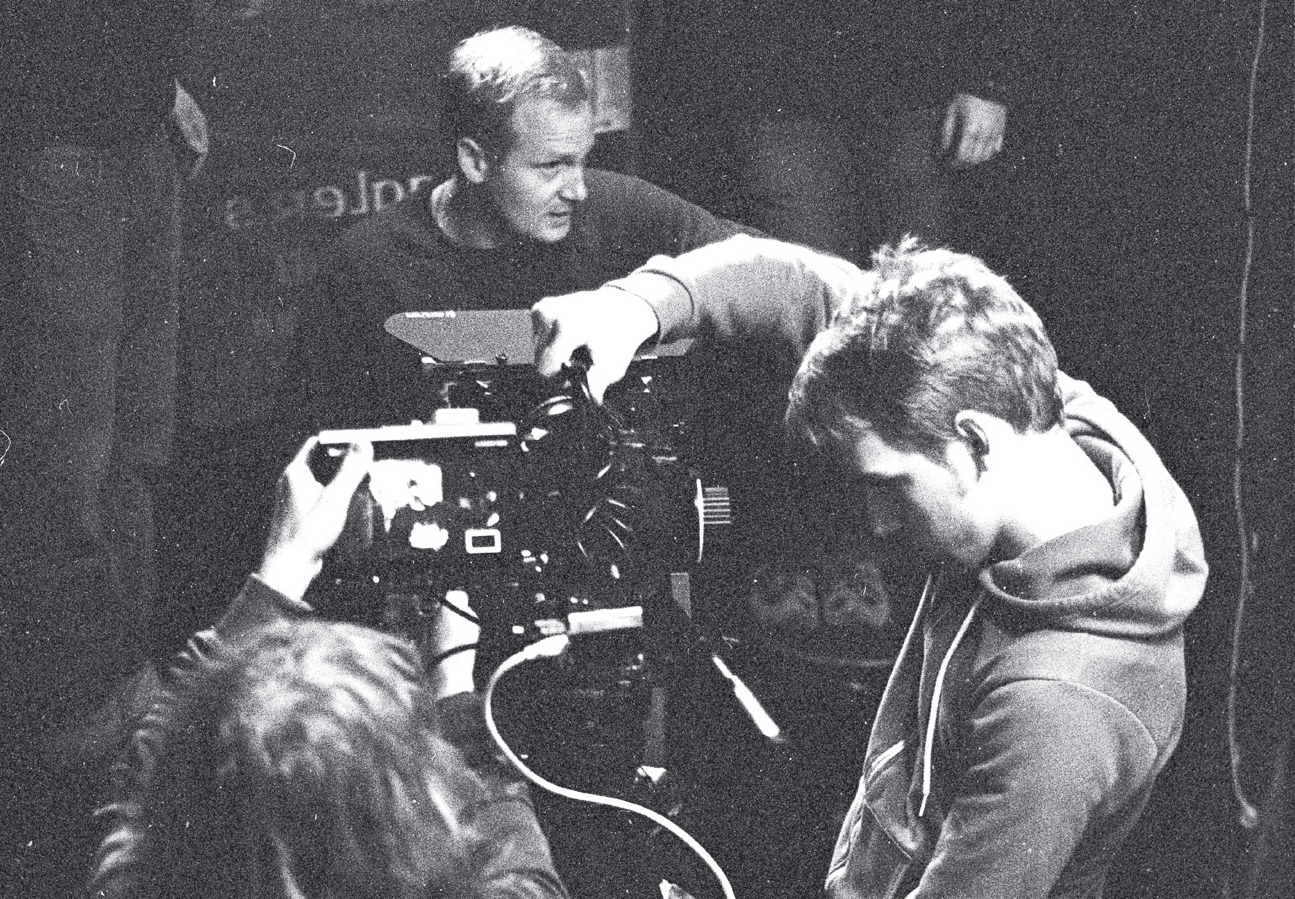 The idea of kickstarting an alternative dialogue between screens and spectators is a lifelong motif of the artist. Since his earlier work in between narrative and experimental films, the artist not only delves into characters’ traits and moving images, but also explores new places to project films. At the beginning of the pandemic, Vaclav partnered with fellow artist Ludwig Völker and projected movies on shop windows. This was a way to create safe interaction with screens while respecting lockdown restrictions.

Video in the forest

This need to find new ways to present led to something unexpected. Due to the spread of Covid in Germany it is only allowed to walk in the forest. The idea for a future project is to project films in the woods. In addition to creating a safe environment for the spectator, this is also an act of critical comment on the situation. Rather than complaining about the lack of funding, being an artist is a form of protest. Artists today have the duty to find inspiration in order to react positively to this worldwide crisis.

The core inspiration for his research remains the dialogue with the artwork. Interacting with moving images, the artist tries to capture a specific moment in time to communicate with the spectator. Building an intimate connection to the artwork, Vaclav creates something alive. During this dialogue, the process of creation almost becomes an act of meditation. This interconnection between reflection and creation pushes Vaclav to deconstruct and radicalize the relationship between the screen and the spectator.

For his final PhD project on moving image and presentation surfaces, the artist is exploring a new screen that is able to change depending on the position of the viewer. The experimental elements of these two worlds feed each other by overlapping theory and practice, creation and reflection. With this project in particular, the challenge is to research his work during the process of creation. Yet, this challenge becomes the key to pure experimentation, and the endless exploring of methods of deconstructing traditional screens to engage the spectator. His research on lenticular techniques allows production of images which not only move the viewer but move with the viewer.

PILOTENKUECHE is pleased to have Vaclav-Karel Harsa on our expert panel giving a session on video for our Online Residency Program.