Mirjam has an affinity for spaces. Her dreams are very much involved with space. They appear with strong feelings of existence and memories. By spaces, she means a room, a garden, inside a bag, the figures shaped between the trees and so on. Nature is an indispensable part of her work. Her enthusiasm for spending time with nature is the core of her inspirations and even her decisions.

She has taught art at a visual art school for 30 years. Teaching was quite intensive and she moved studios often, but never stopped producing her own projects. She has traveled around the world because her work is multi-layered and looks to the outside while the source is deep inside her. She has been in Pakistan, Himalaya, Indonesia, North India and many more places in east Asia. For her, as an artist based in Netherlands, traveling to these countries and experiencing the culture and landscape of these lands intimately, has opened the doors of a different world. 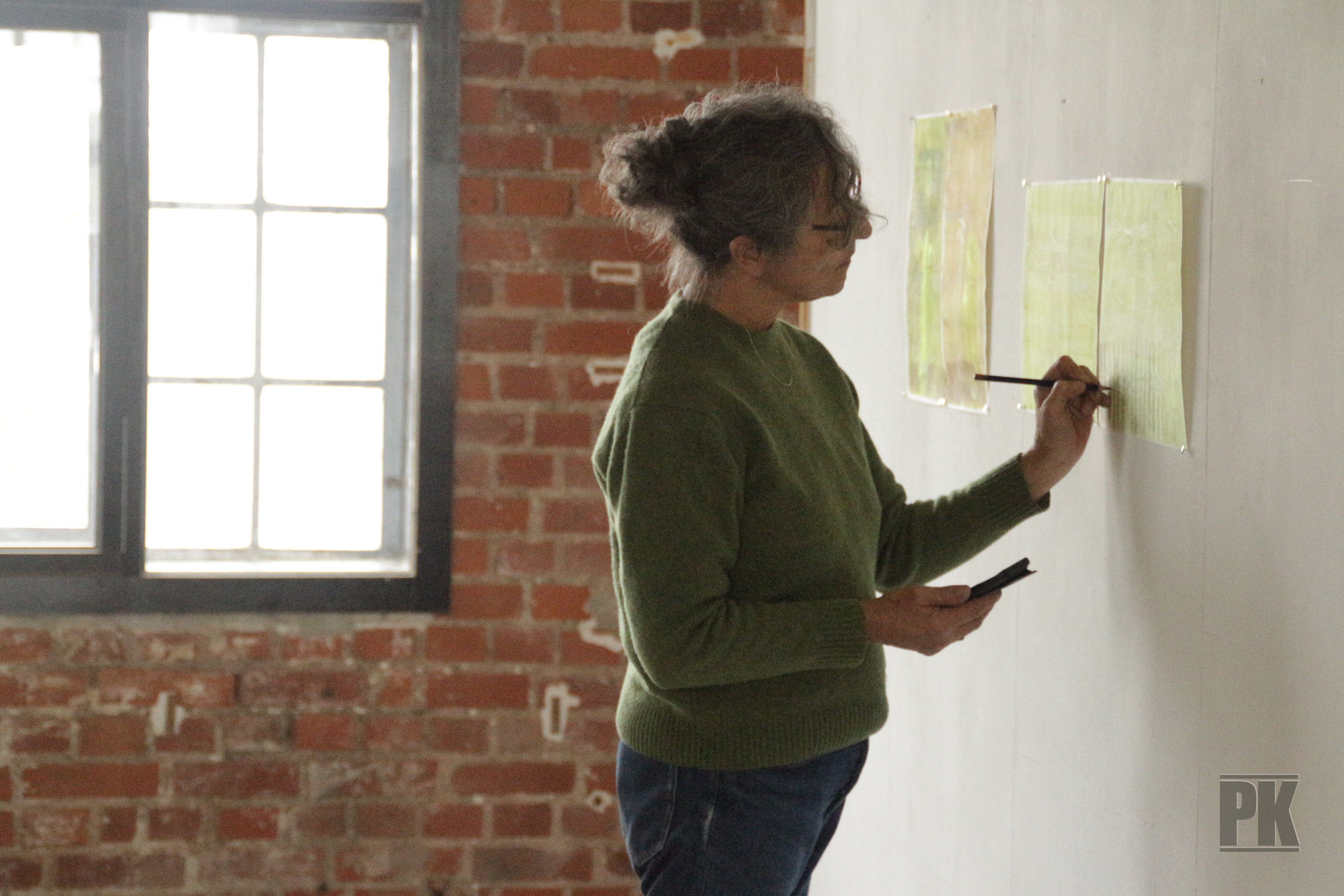 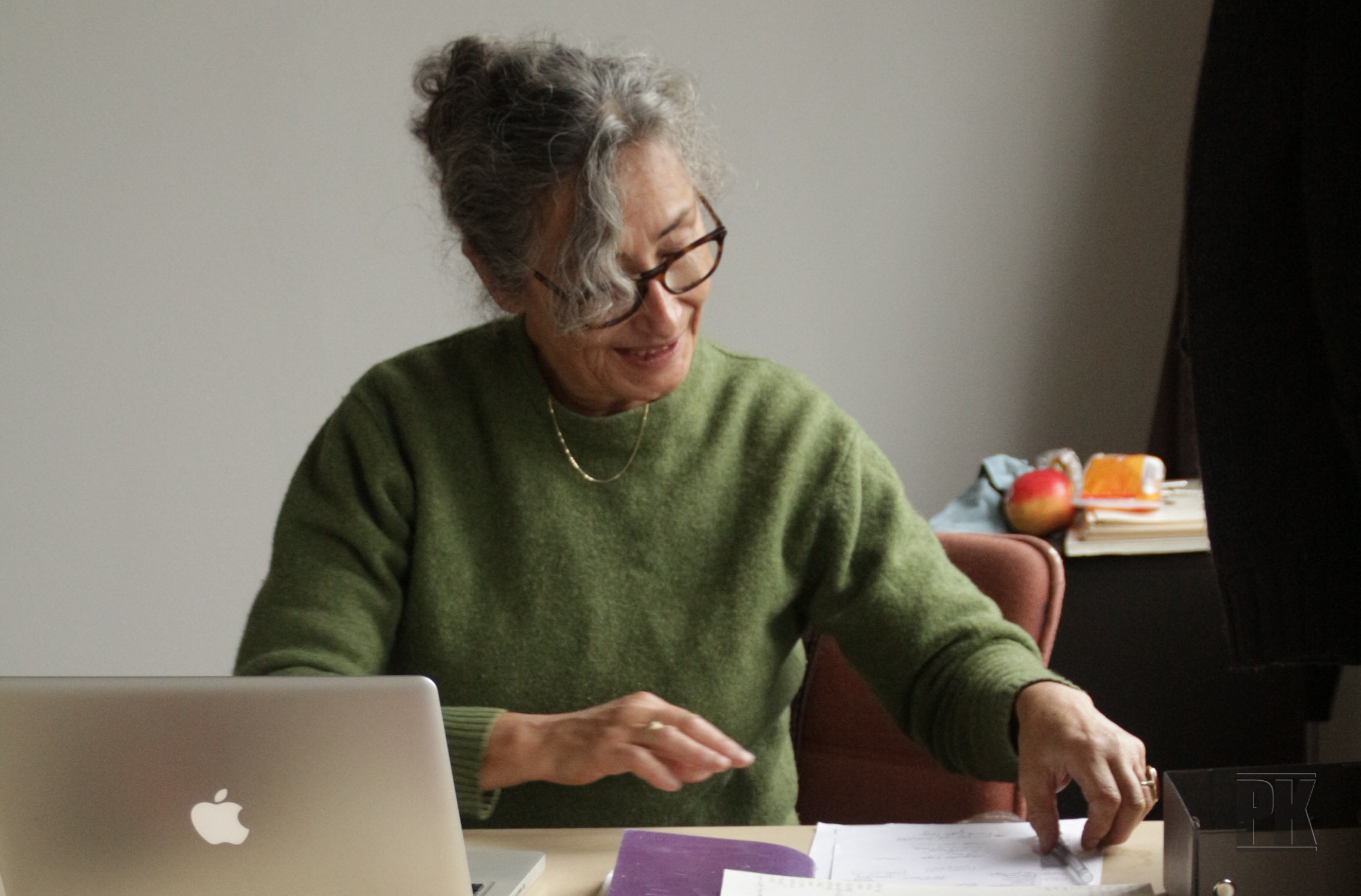 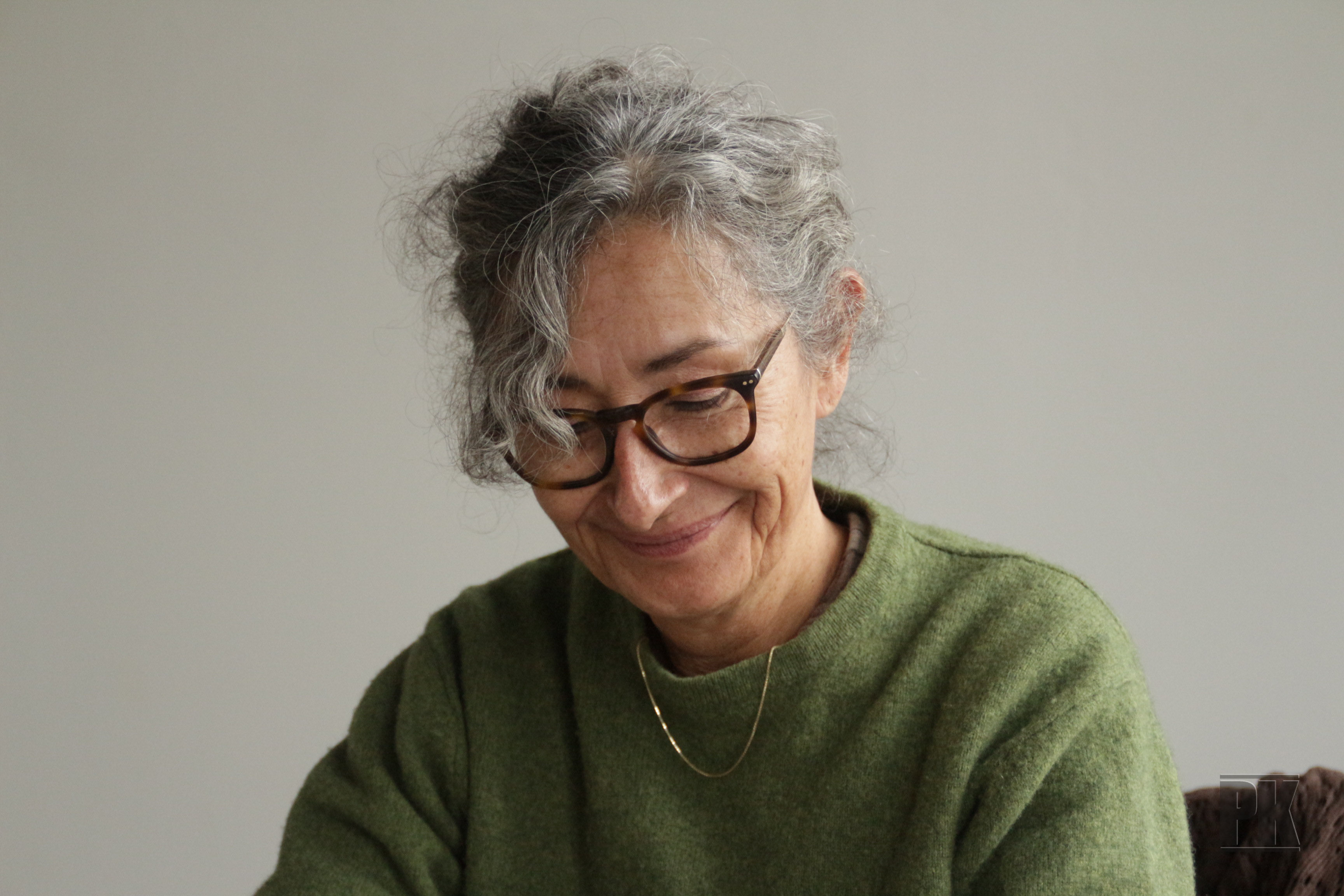 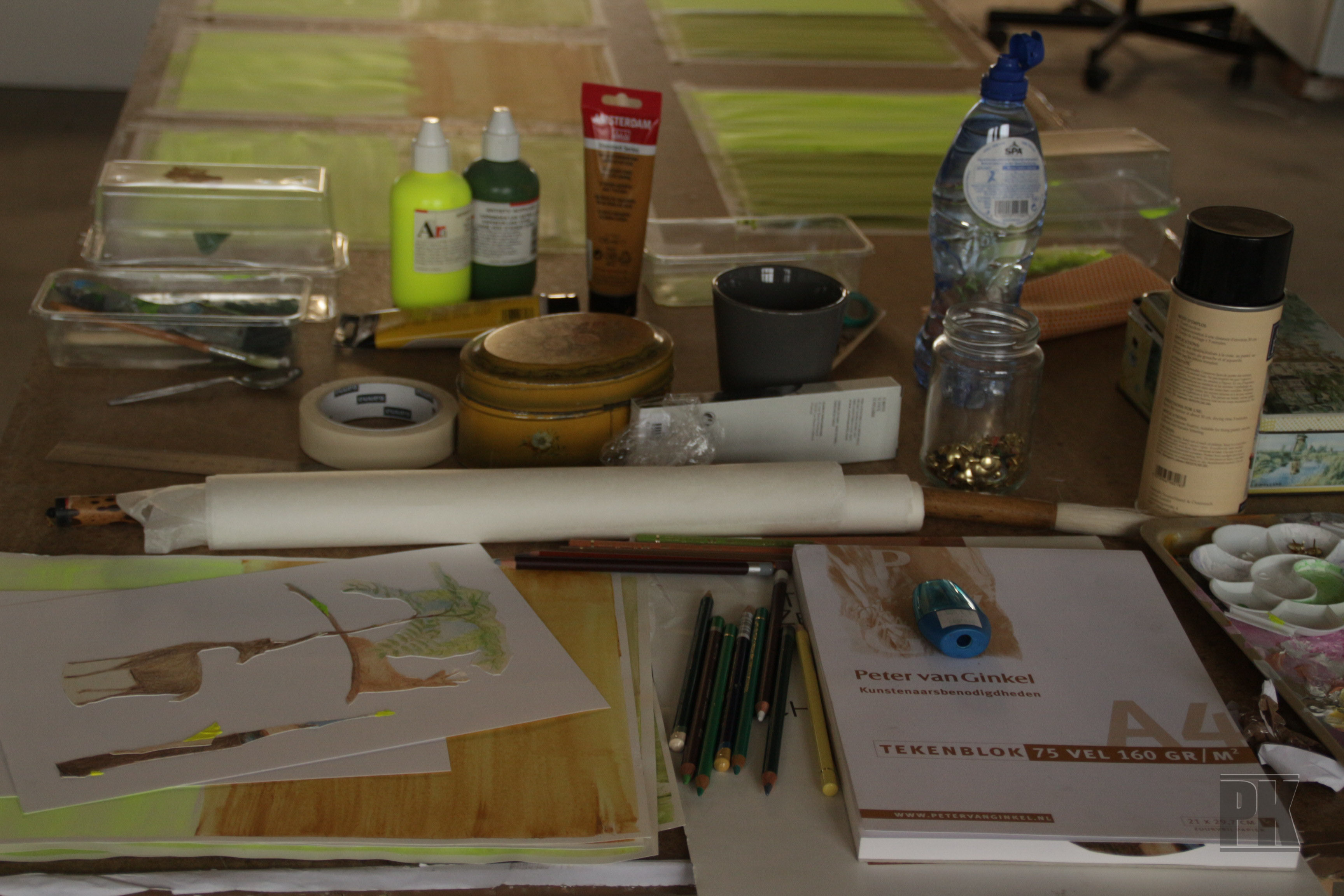 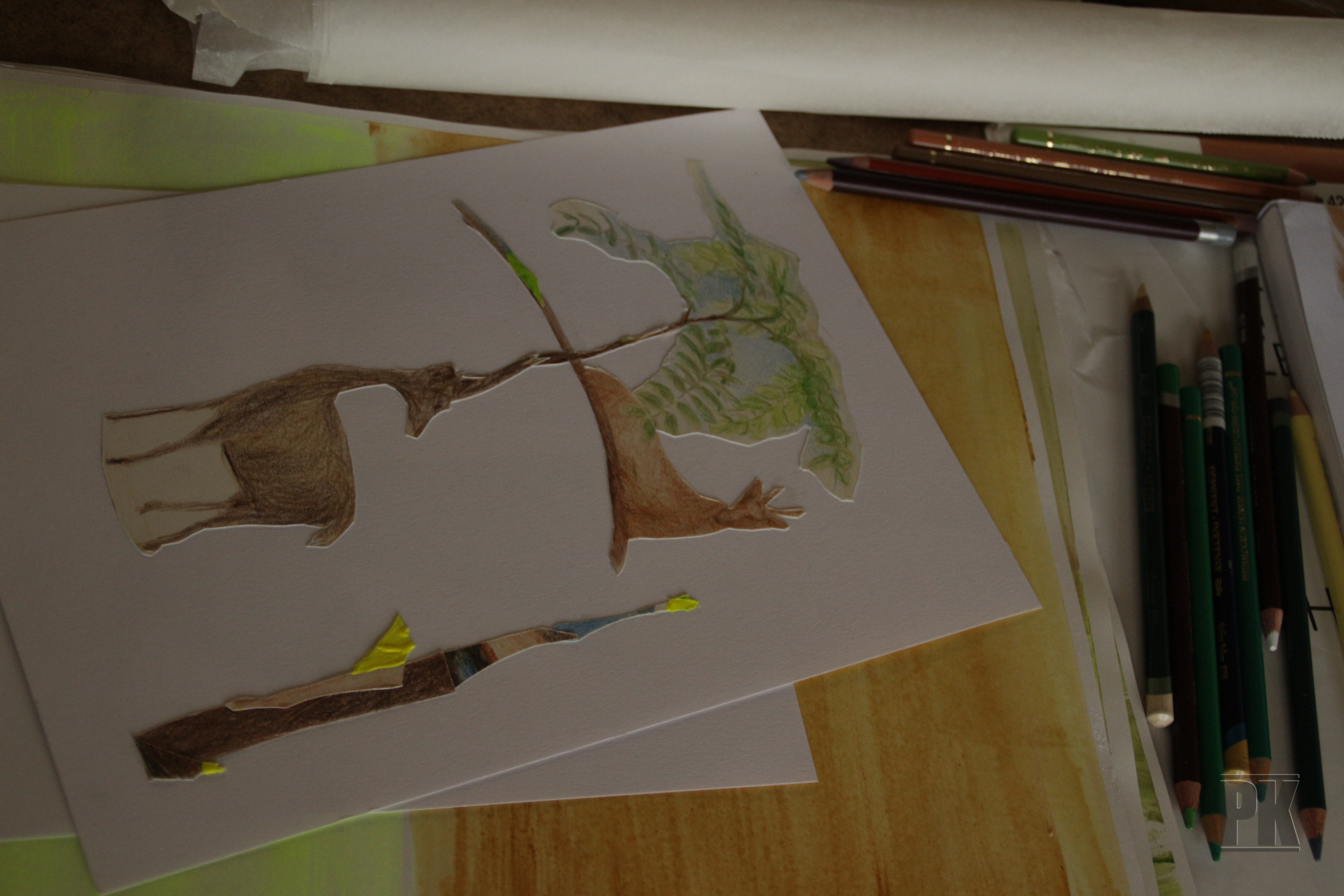 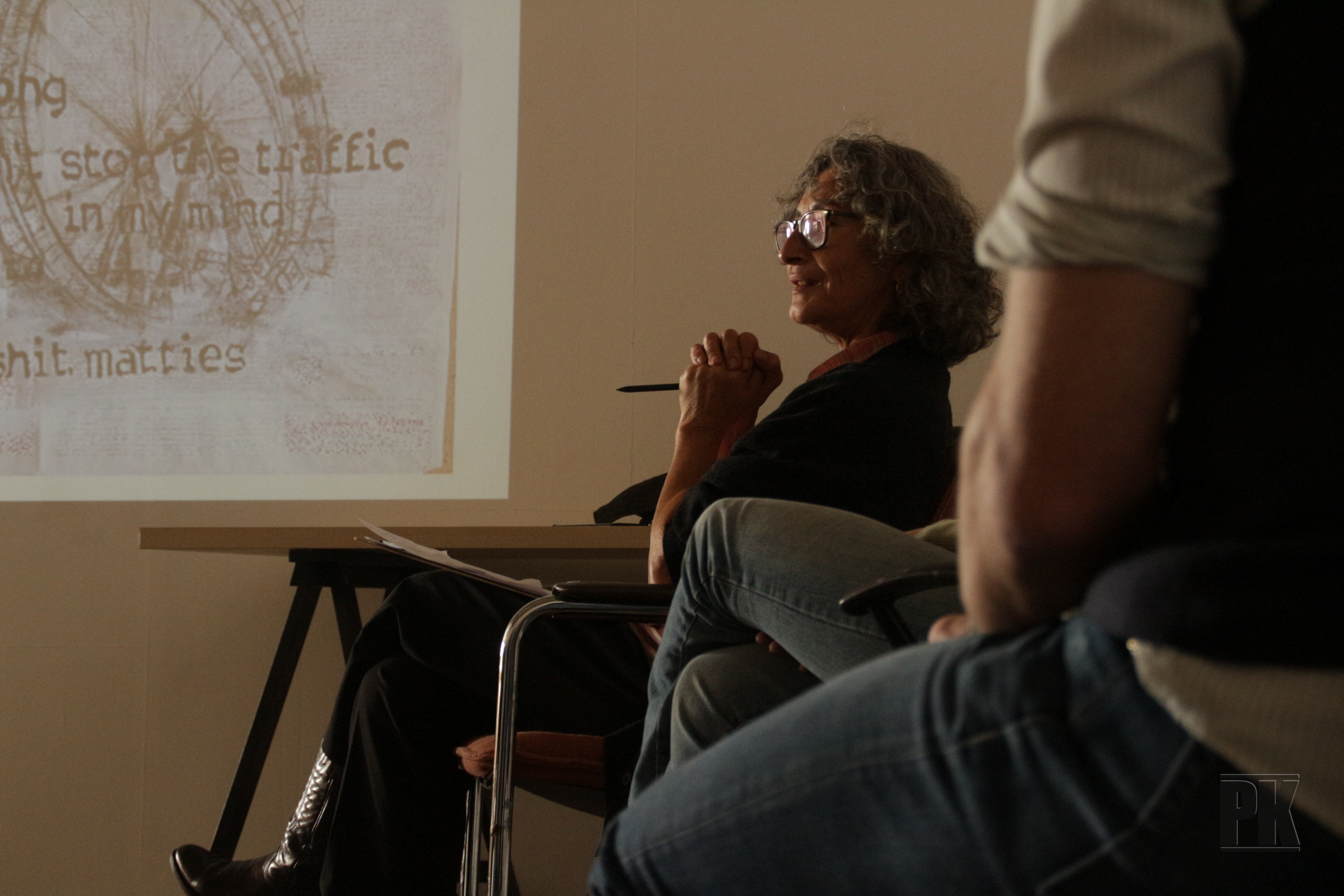 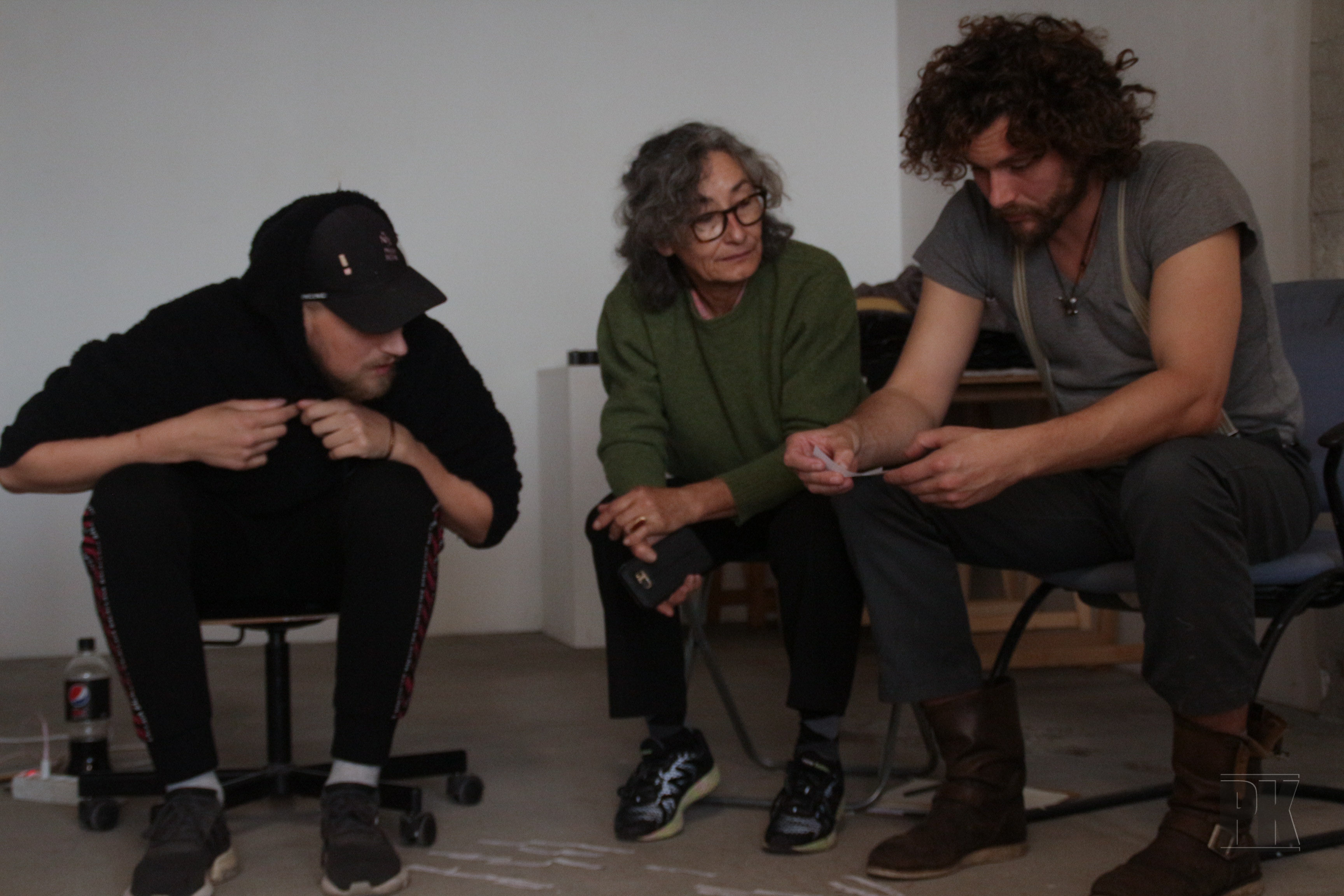 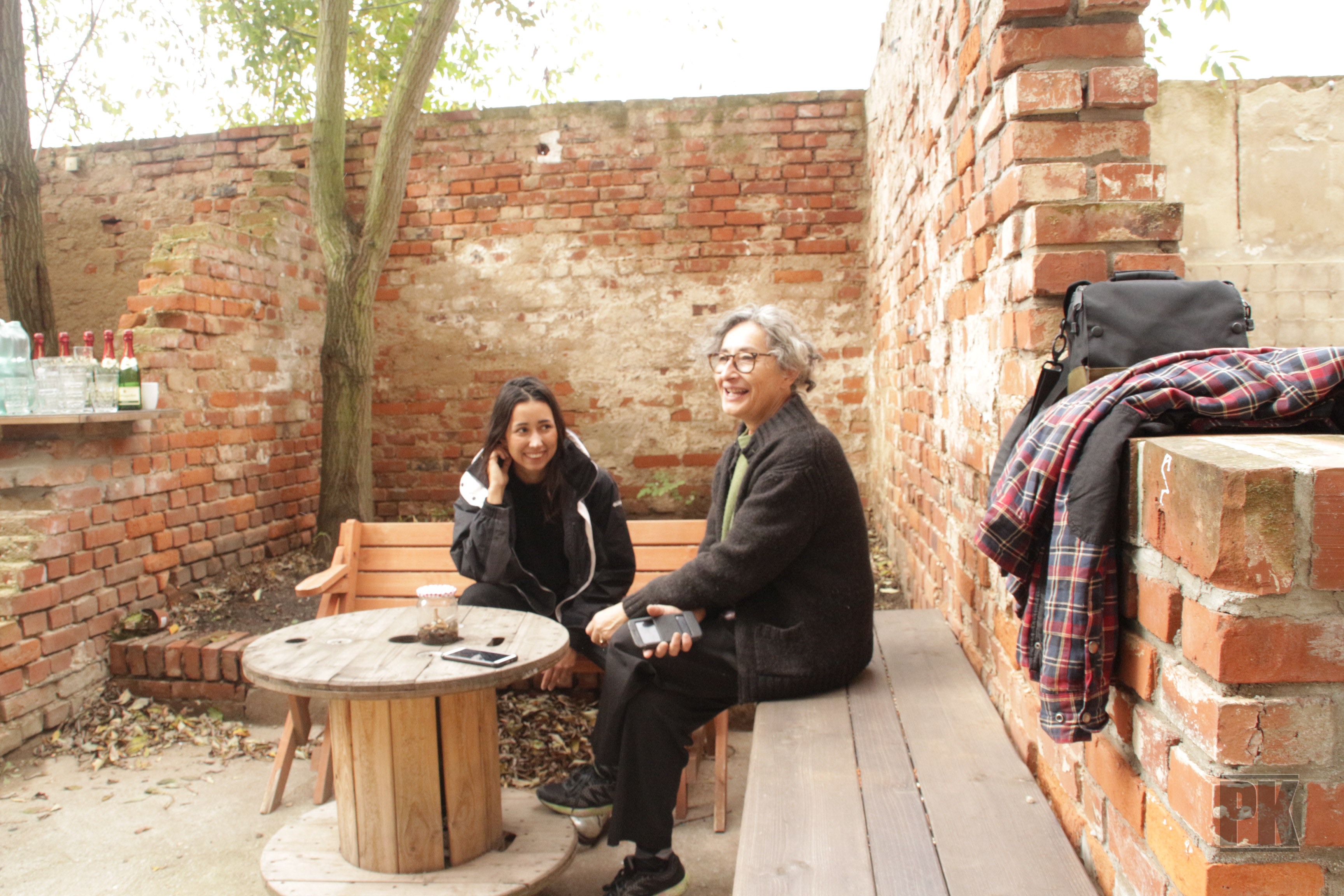 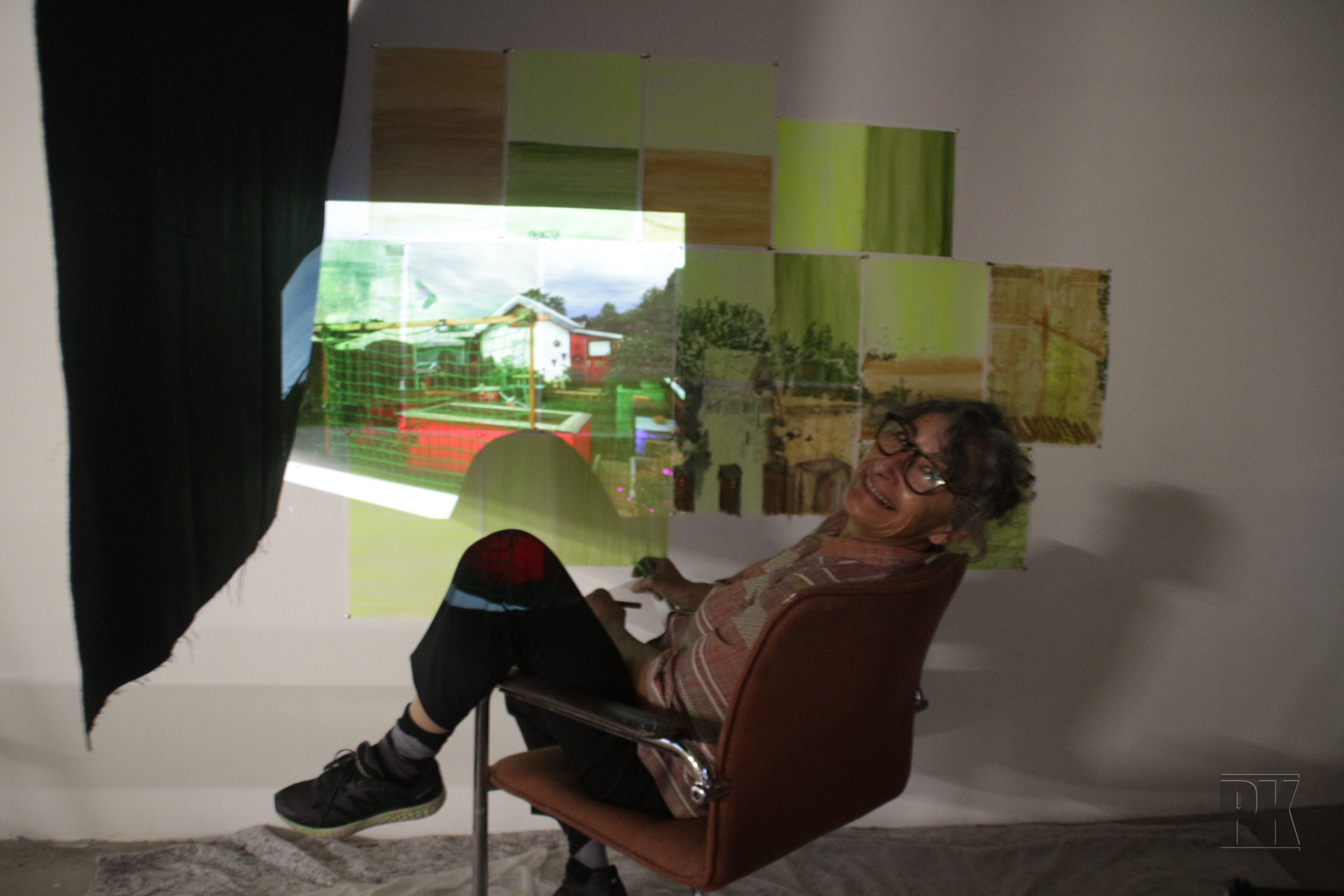 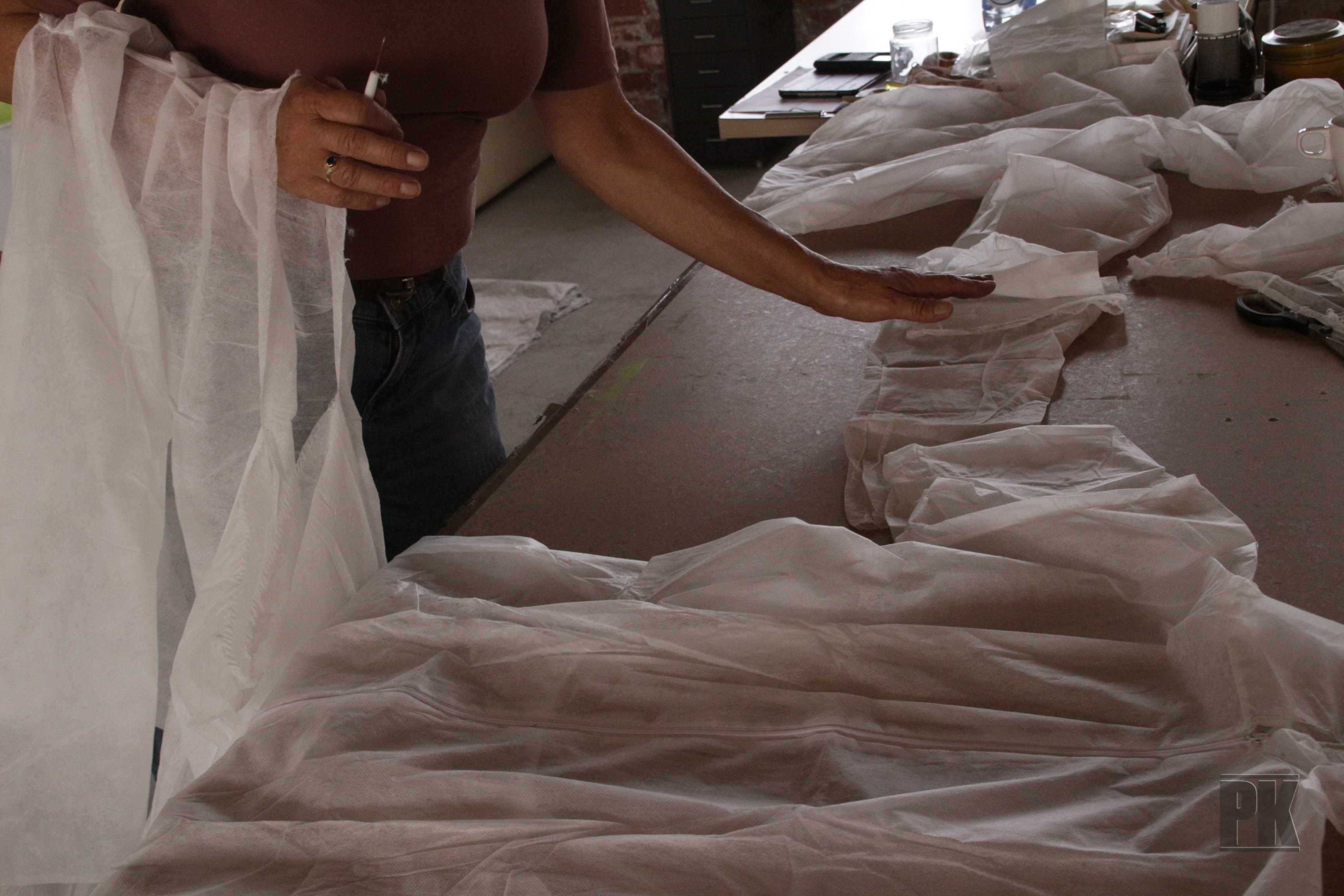 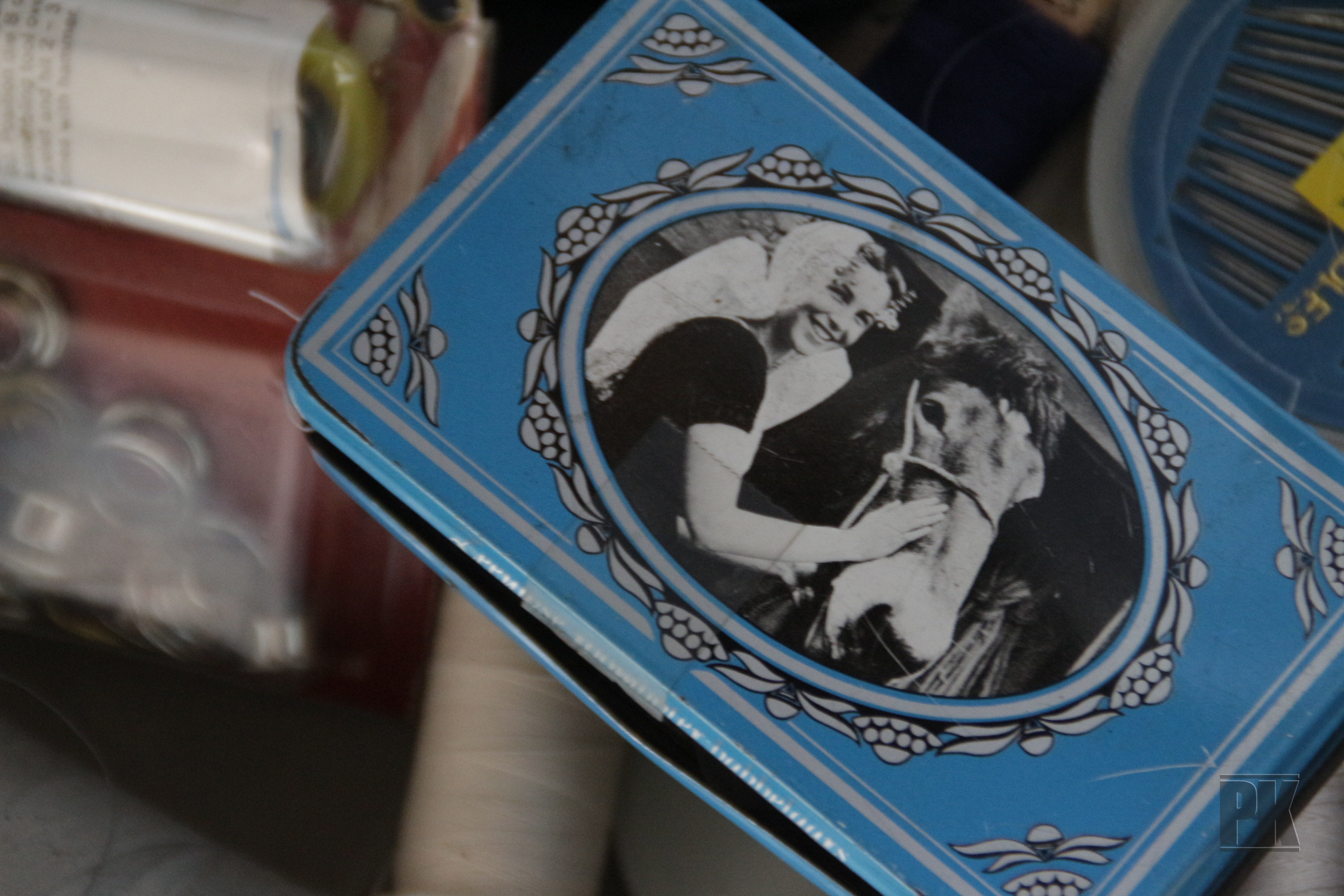 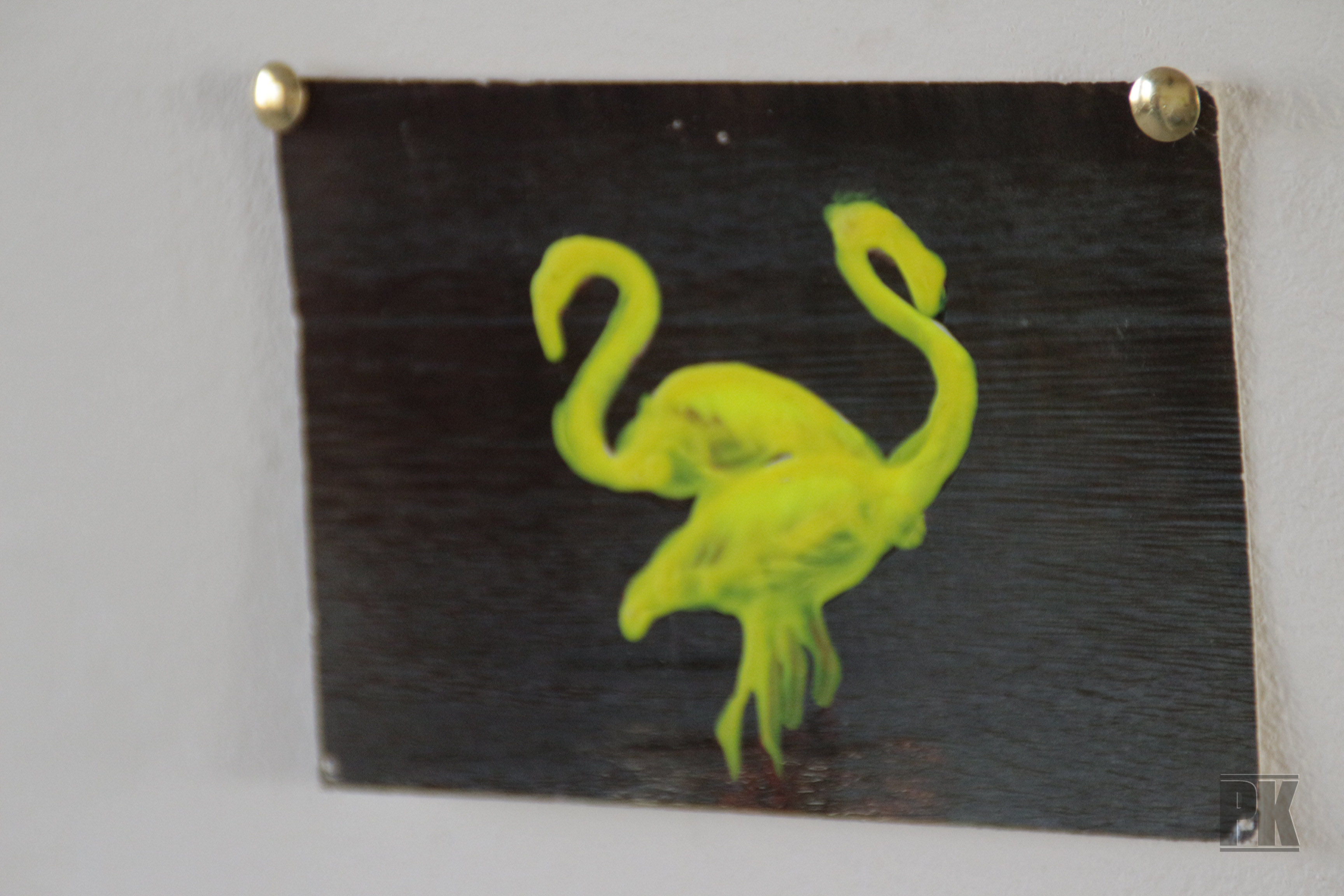 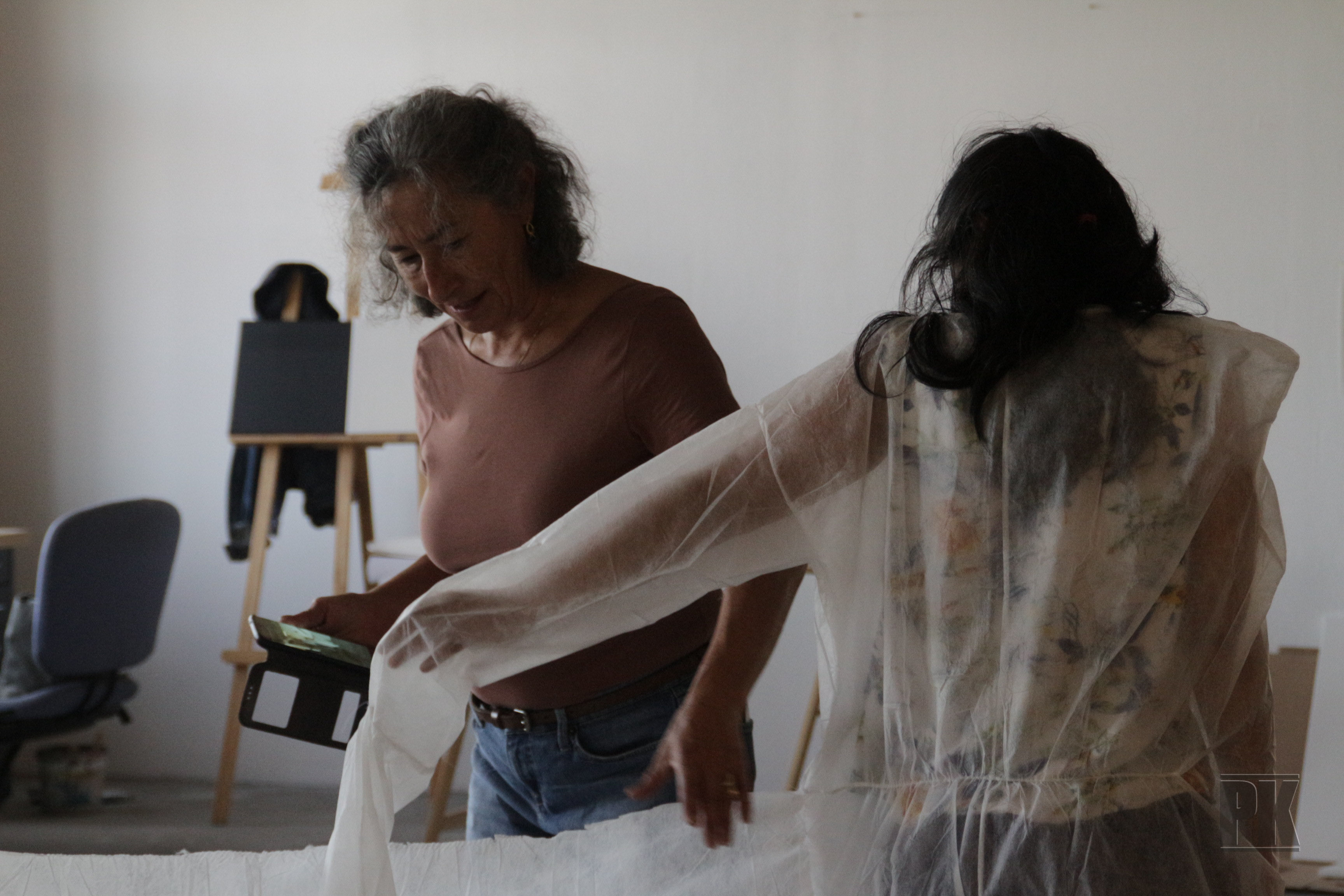 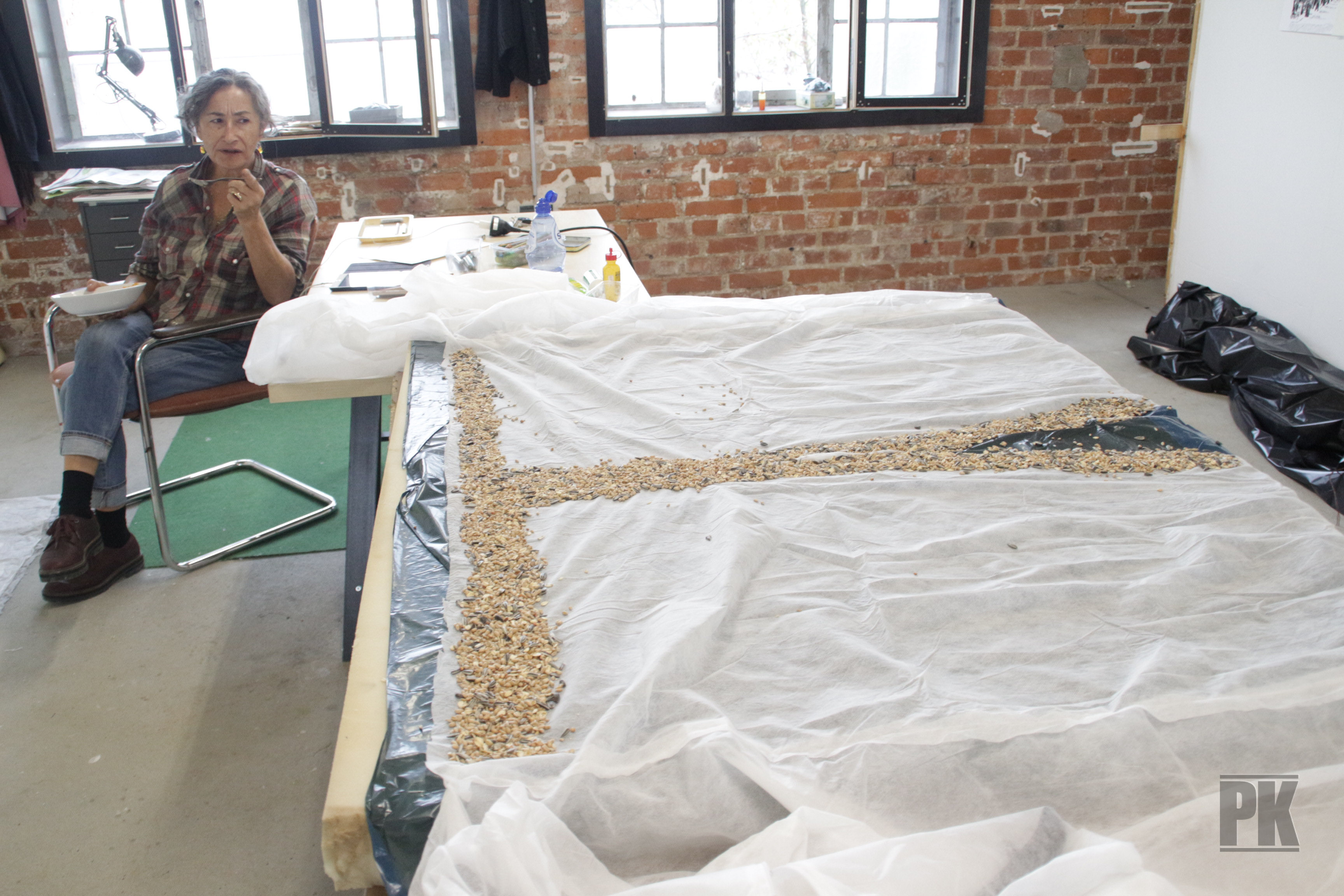 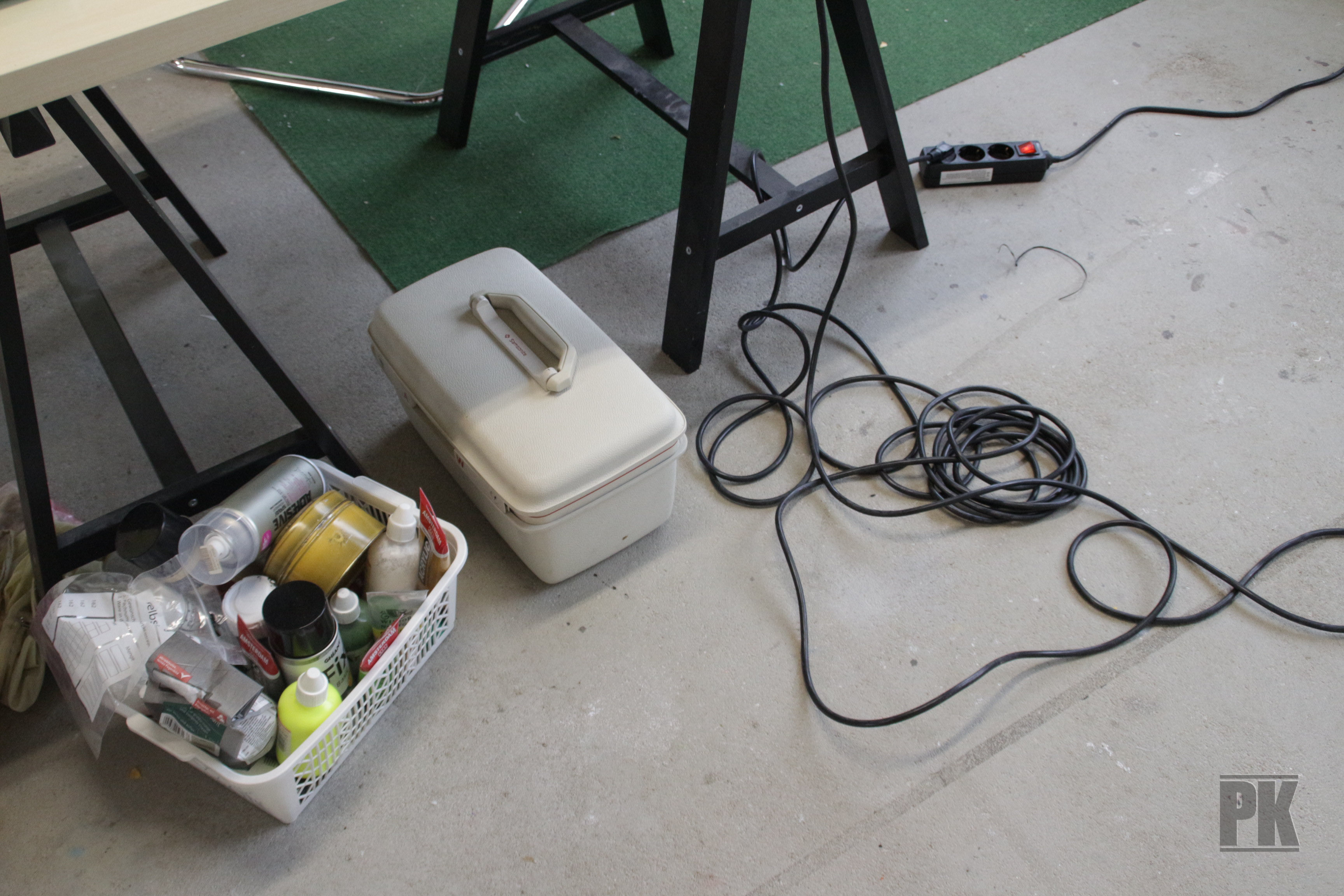 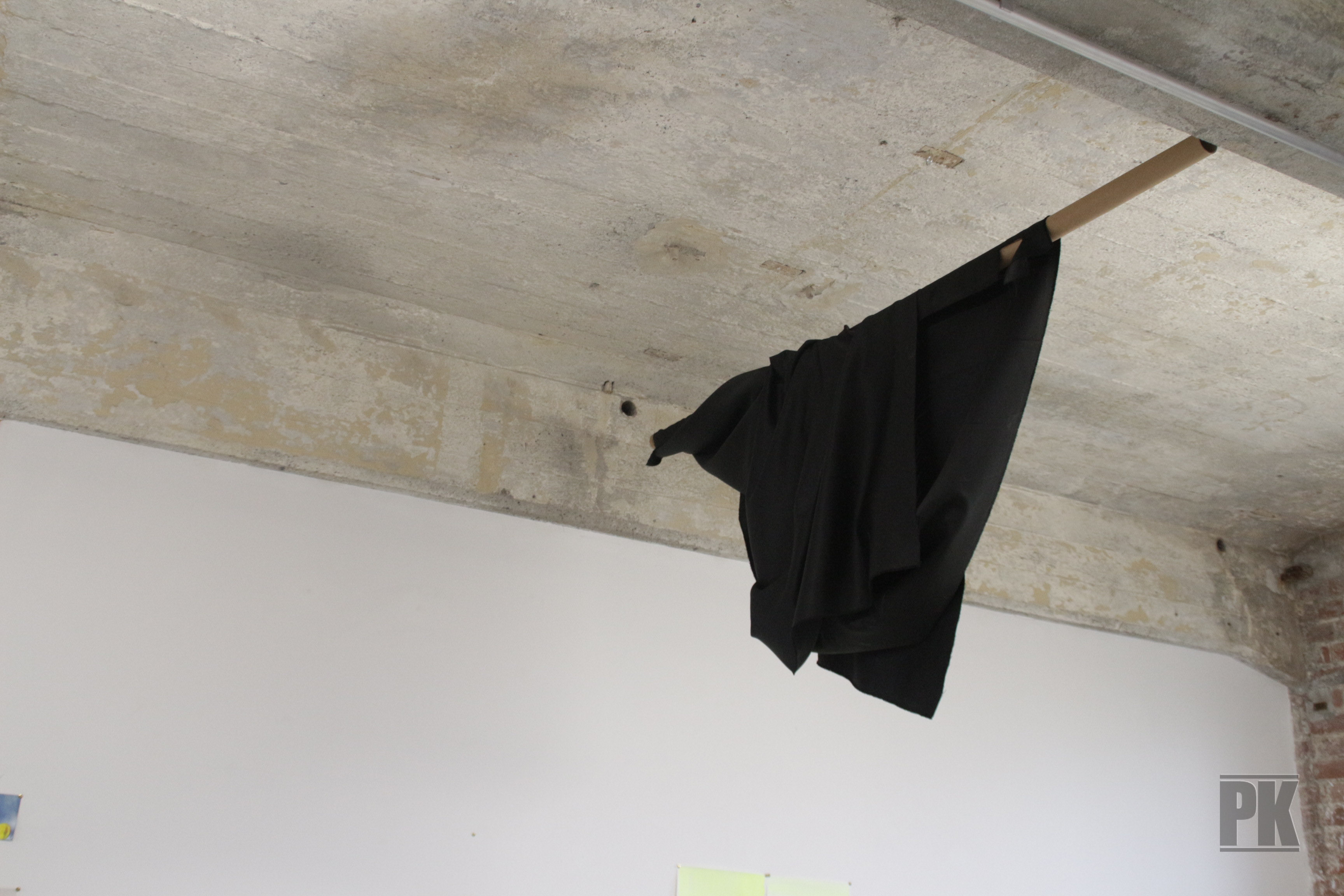 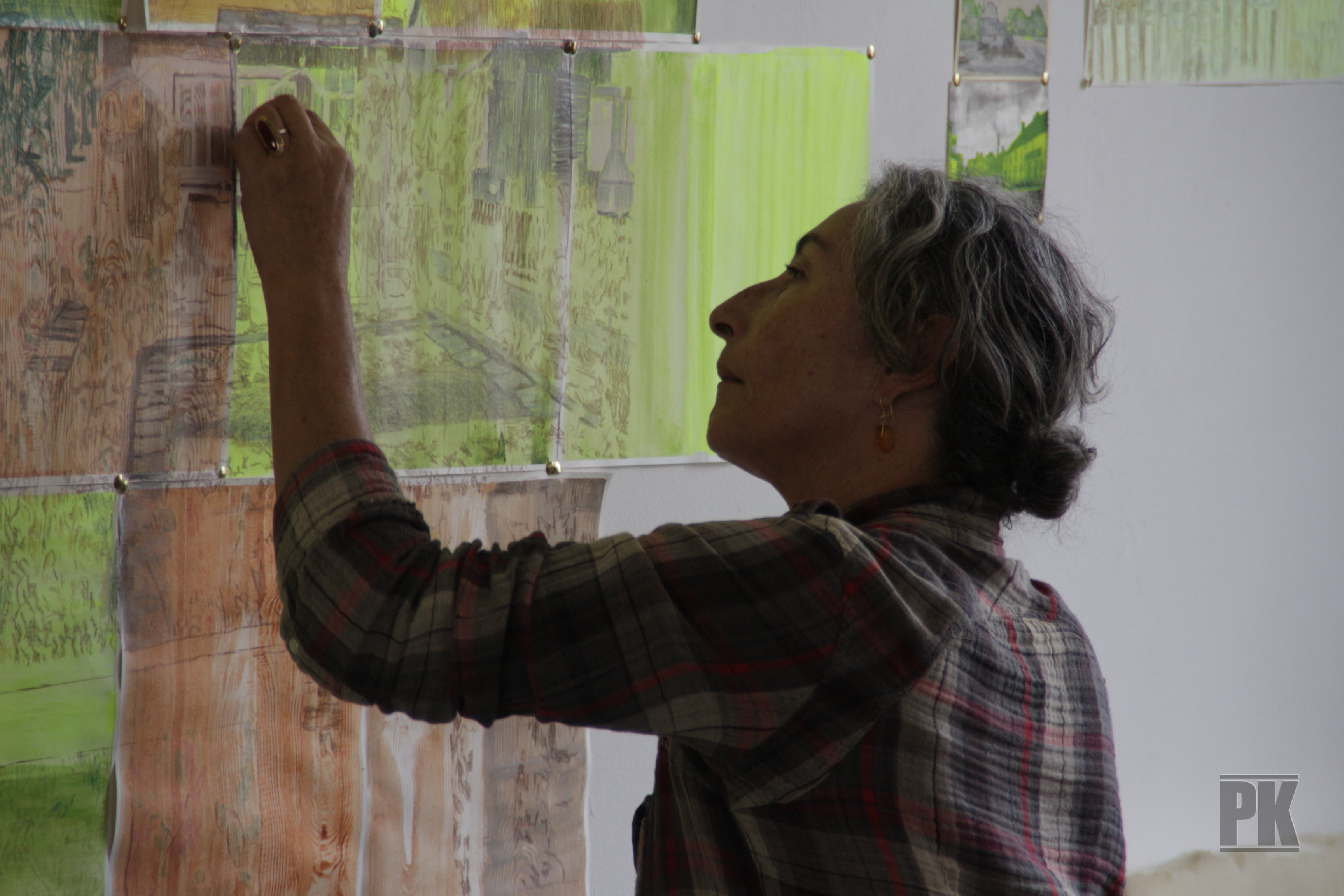 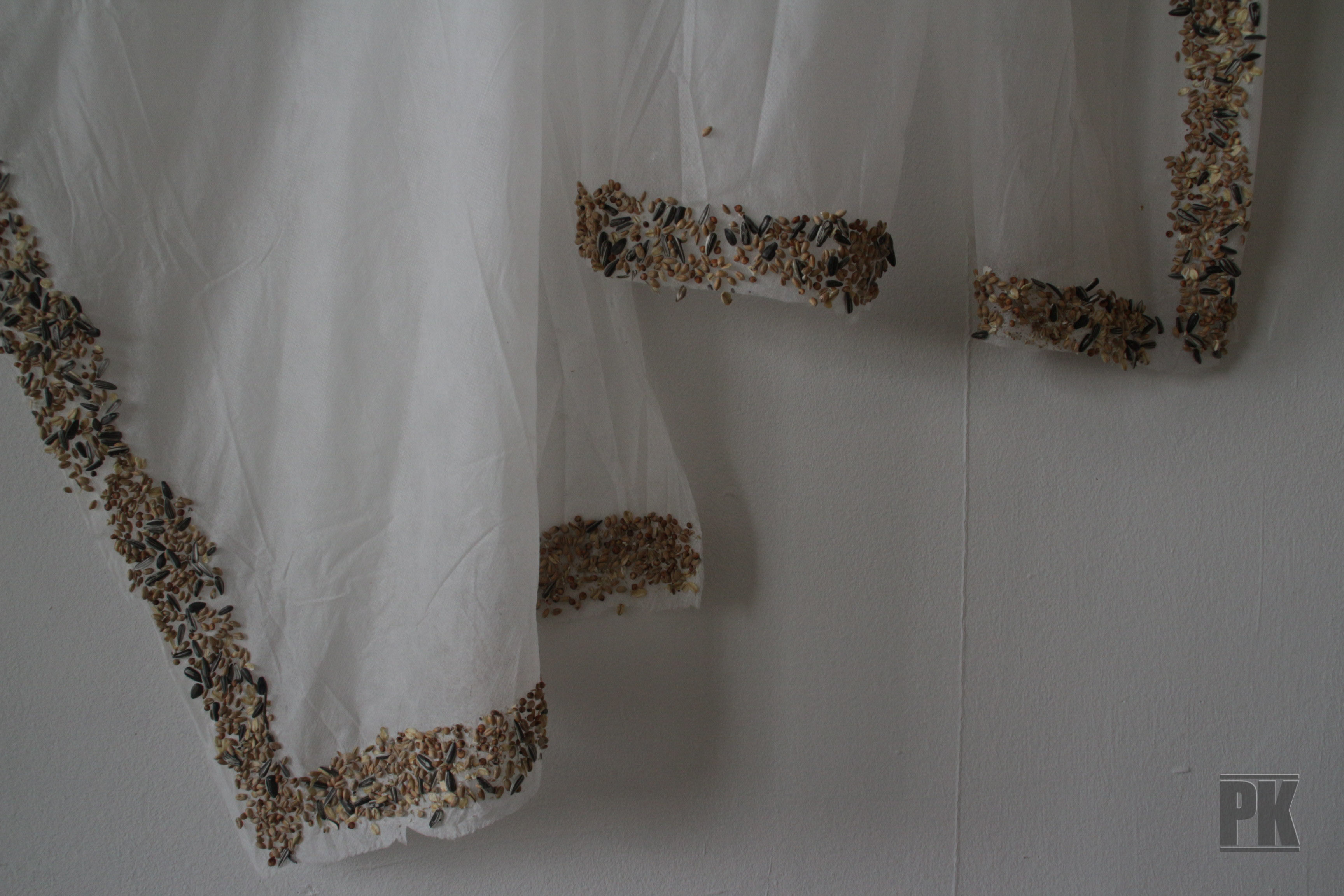 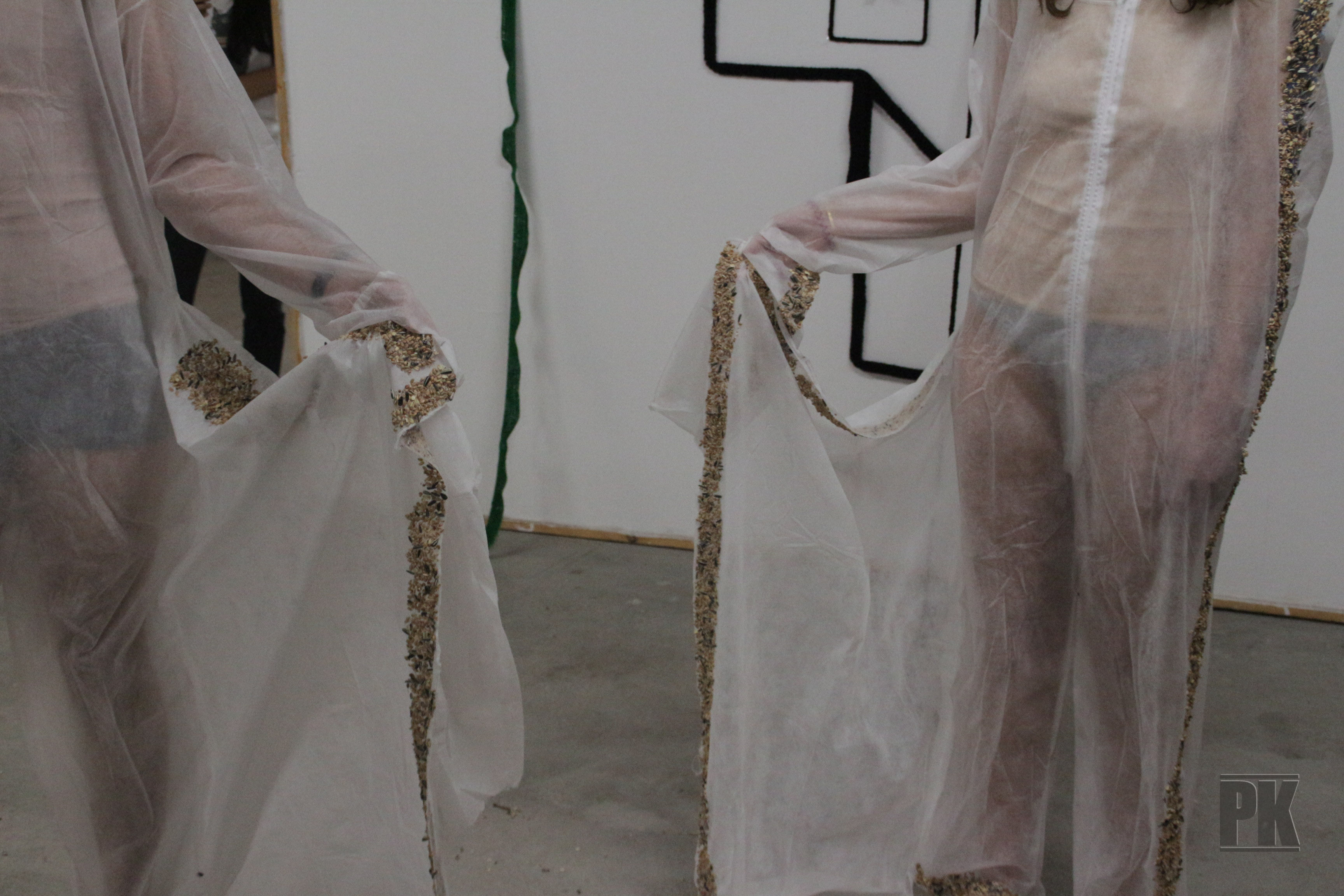 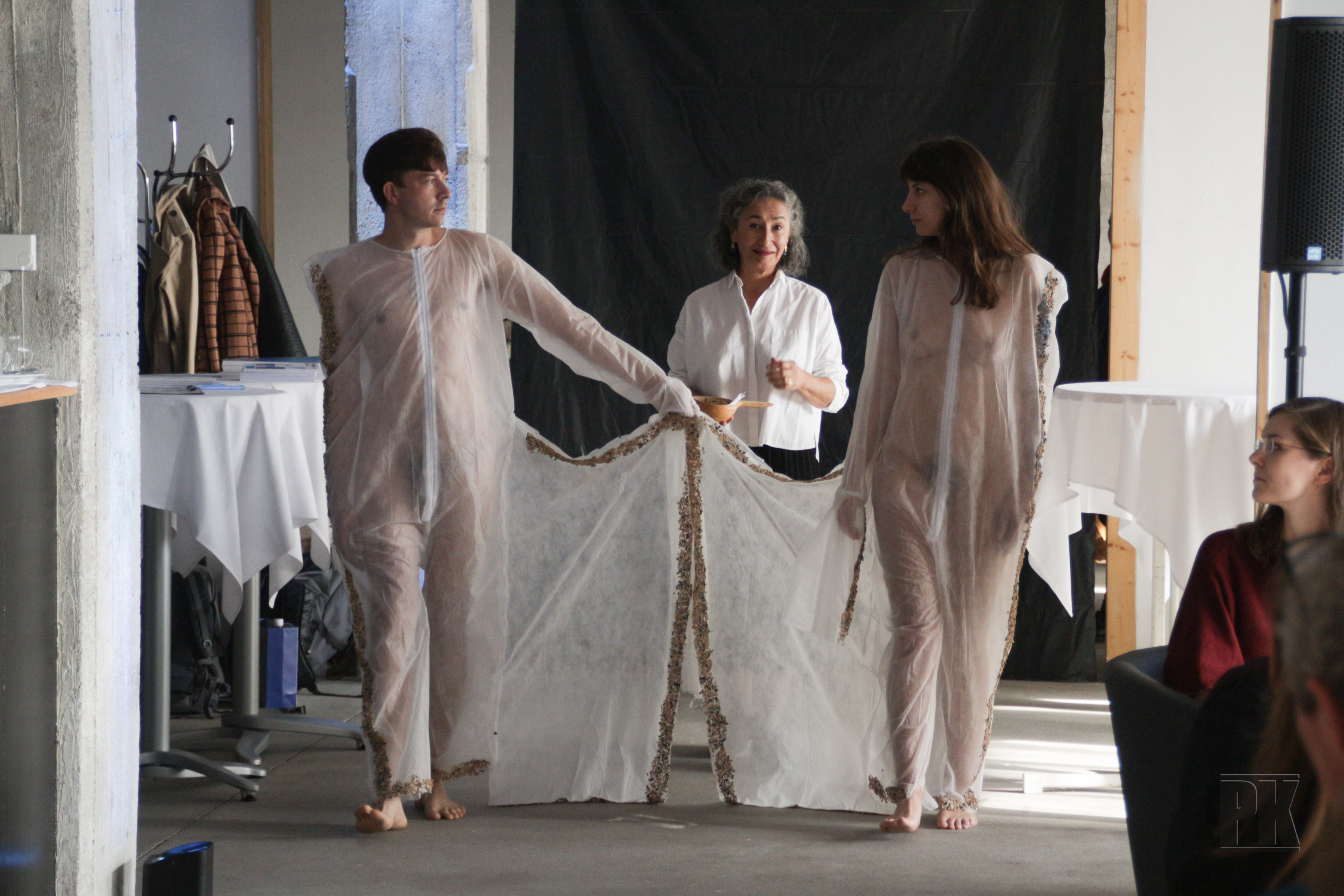 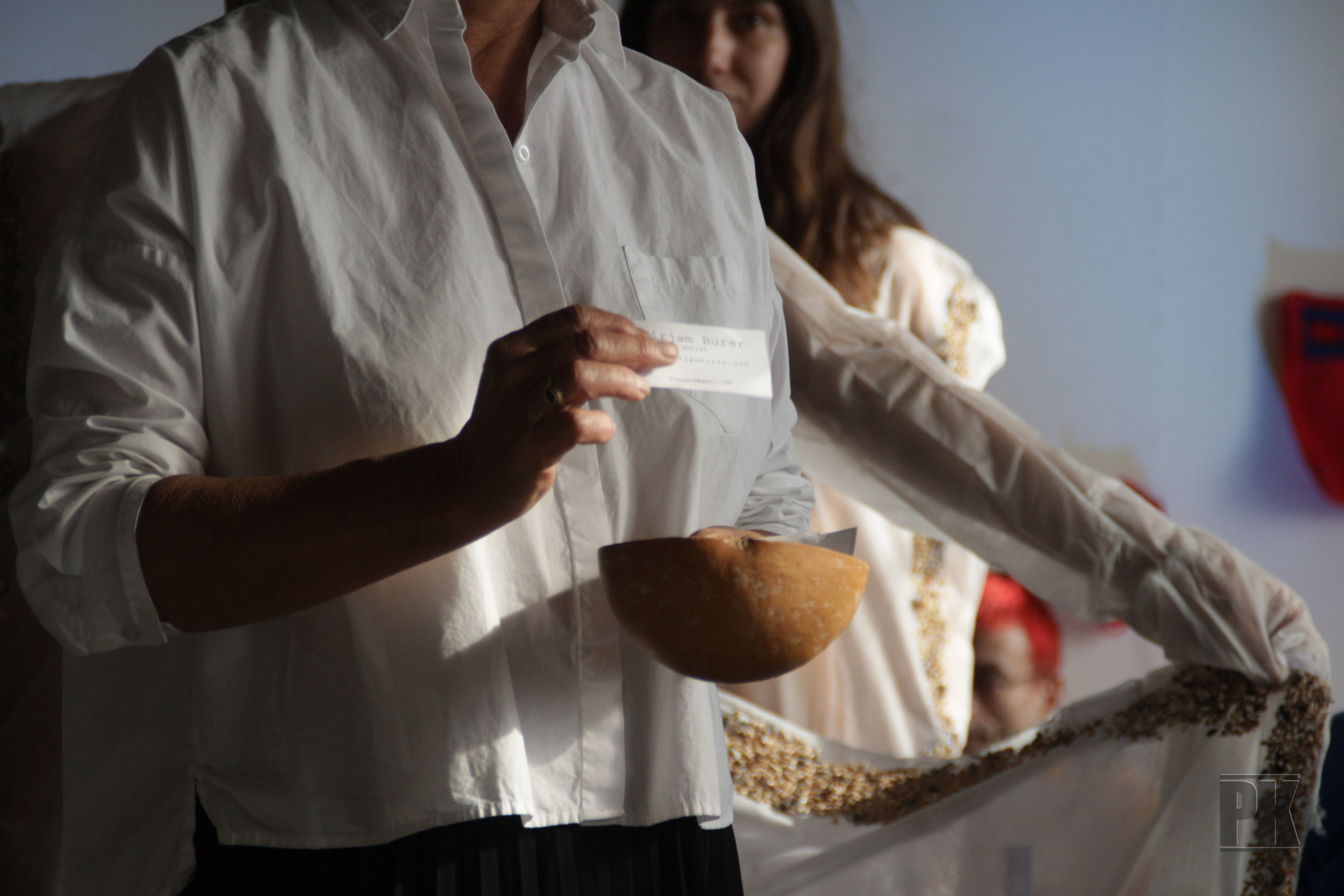 It’s important for her to get involved while traveling, staying for a while, getting to know the people, and make her works with fresh inspirations from local landscapes and people. That’s why she doesn’t carry her art works around. “When I’m triggered with something I have to make it,” Says Mirjam.

There has not been much time for her to make exhibition for a long time and now she is here to have her time to focus on her work again. She wants to have her own interpretation of the kleingartens of the city. Maybe this will manifest in making her own plan of green lounges of Leipzig playing around industrial spaces or maybe in a small collaboration with other artists in the residency. For the final exhibition, she plans to make an installation of movie compilation, drawing and space of the elements that she was freshly engaged with.

you can find more of Mirjam’s work in her Website. As well she will exhibit her works in the following events.