Linus Clostermann looks back in time to create creatures that look like they belong in a sci-fi film. Largely inspired by dinosaurs and fossils, the sculptor creates in human scale. This allows the viewer to relate to the alien-like beings on equal footing. Human and non-human share common space and mutual acceptance.

Research is at the core of his practice. Linus is most at home at a Natural History museum, pouring over books or studying photographs. He draws images over and over until they transform. His sculpture does not replicate nature, but rather uses impressions of it to create something new. This exercise in imagination is intriguing for Linus, especially because there is so little actually know about these creatures. Even paleontologists work on speculation. Who is more accurate? Perhaps the real things looked more like Linus’s sculptures than scientists’ renditions.

Despite stemming from reality, Linus’ creatures make us question it. This is not surprising since fiction is his second passion. Studying ways that other creators terrify people and create metaphysical doors for people to escape reality of their minds and daily lives is something that has fascinated Linus for as long as he can remember. Some novels that have inspired Linus are Threshold by Caitlín R. Kiernan, Annihilation by Jeff VanderMeer and The Ruins by Scott Smith. When he was young he read the Xenogenesis Trilogy by Ocatvia Butler, and it remains one favourites. 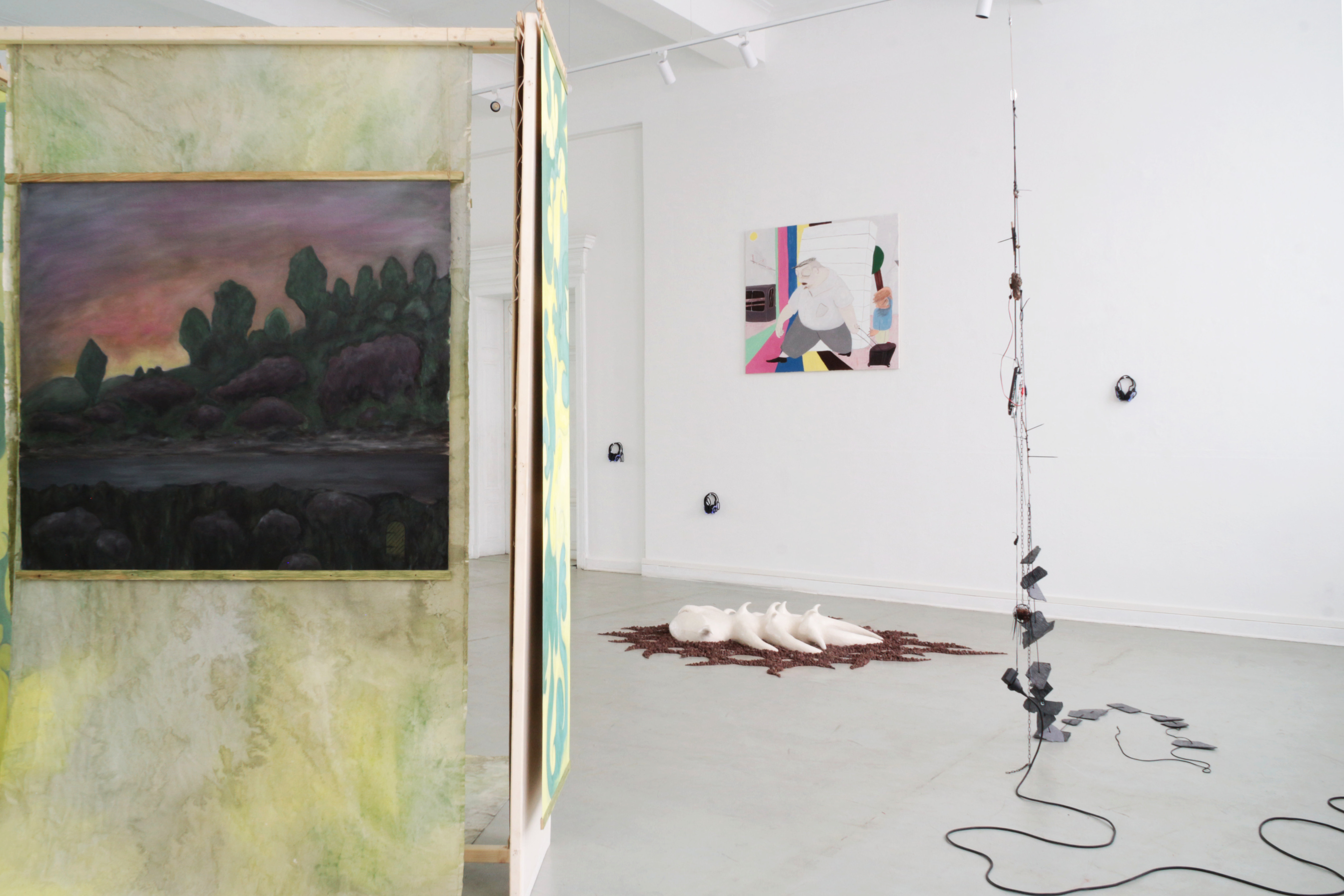 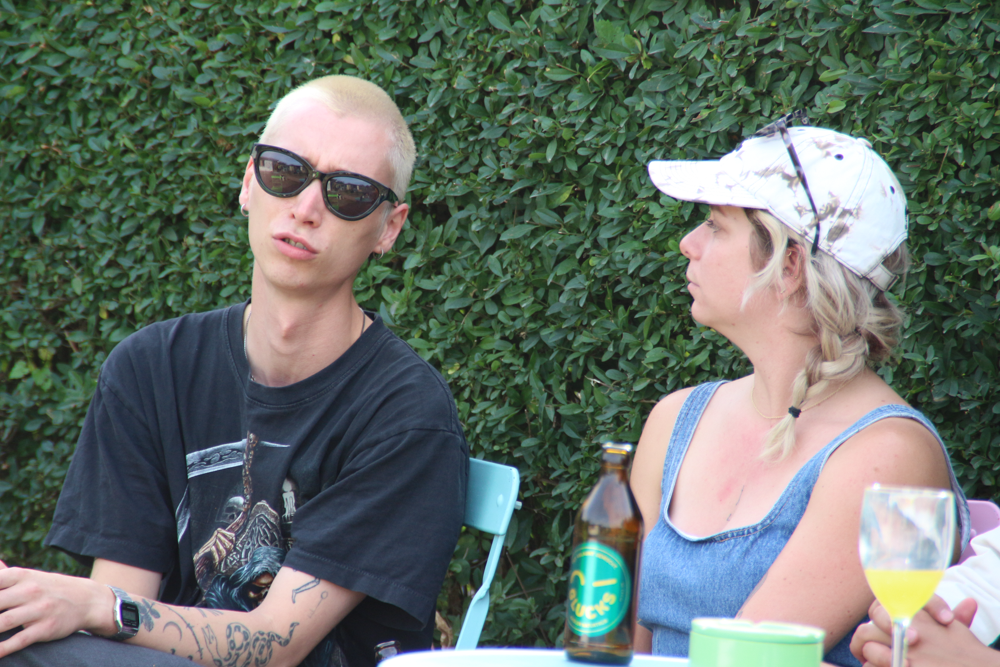 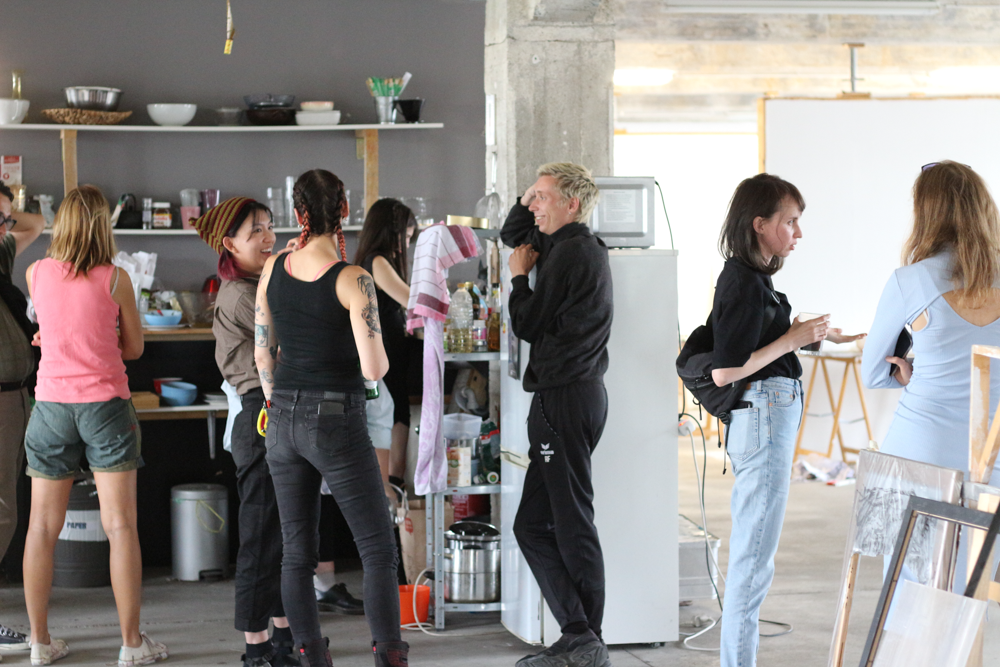 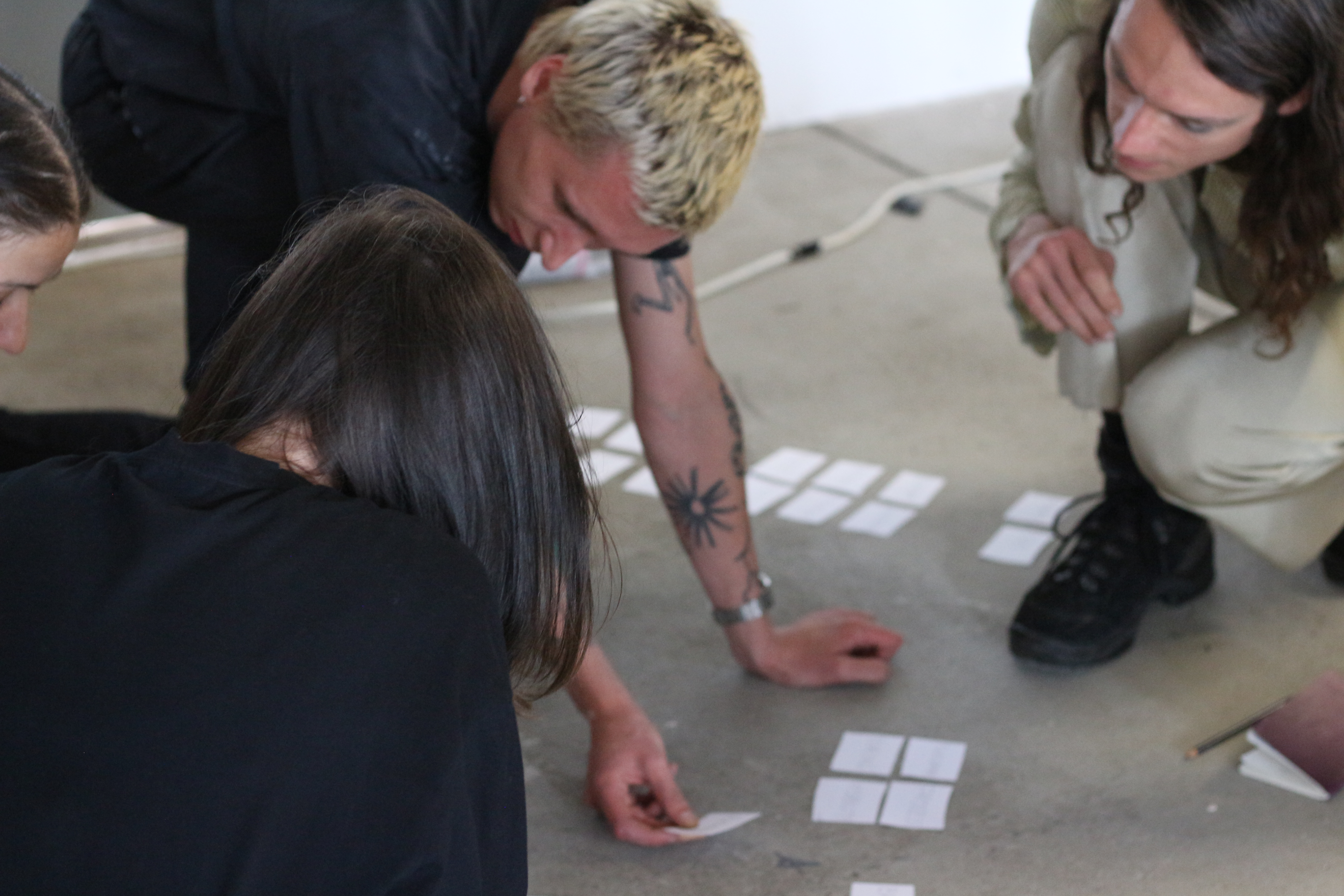 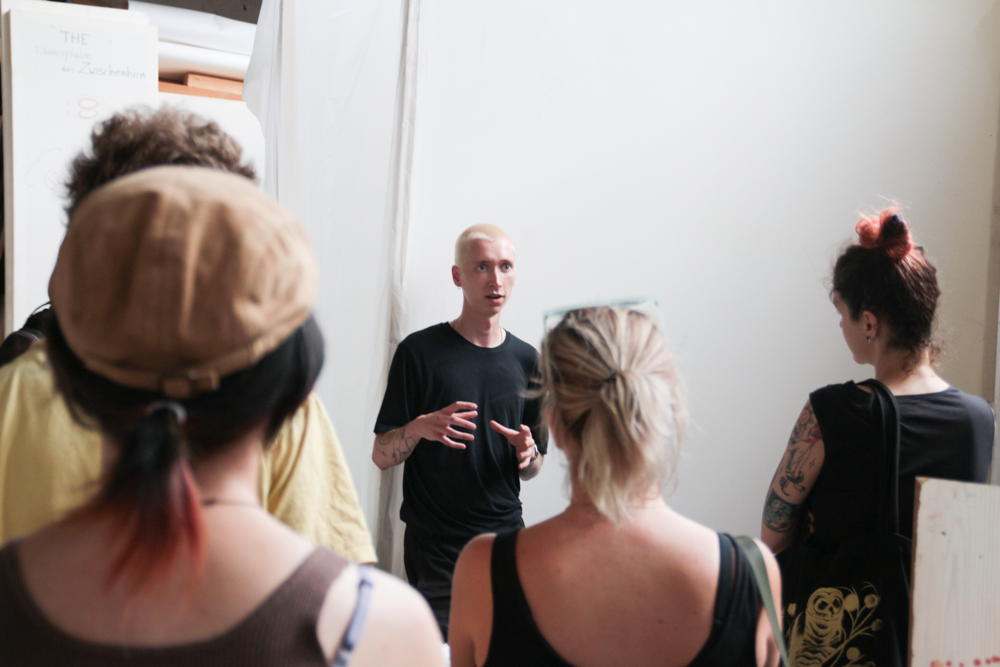 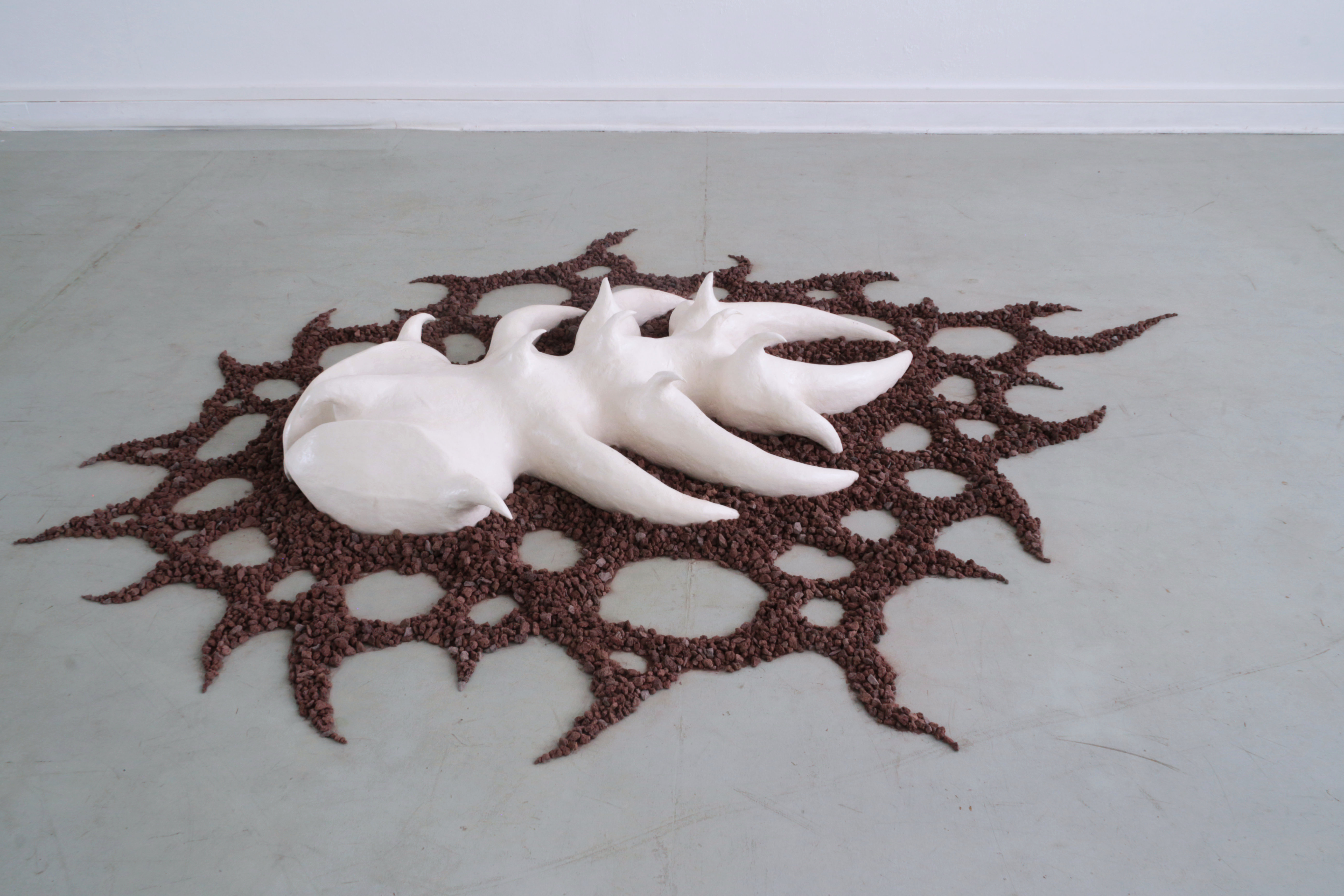 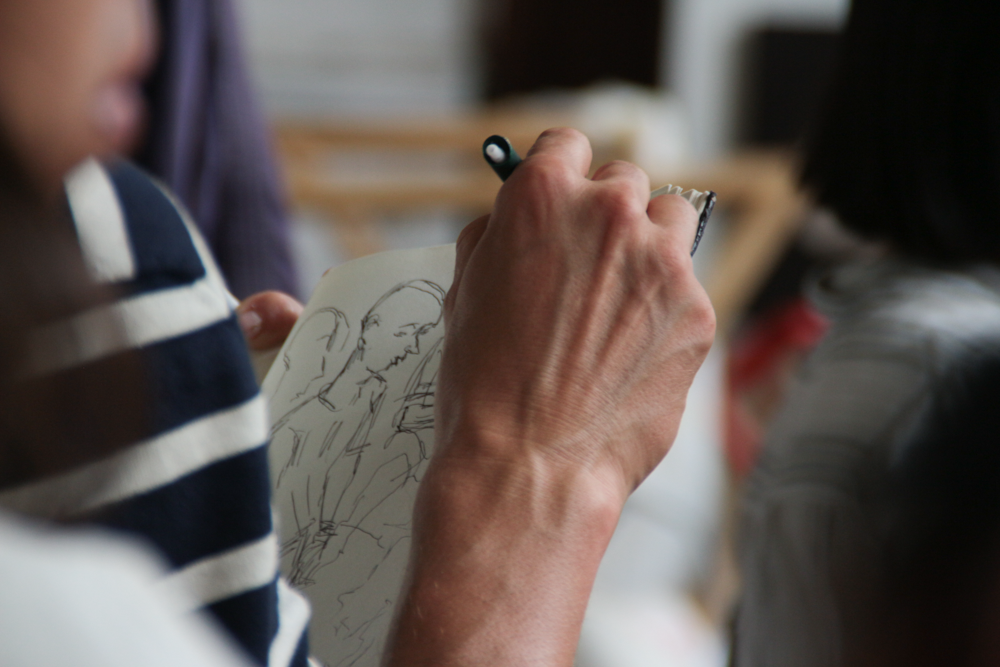 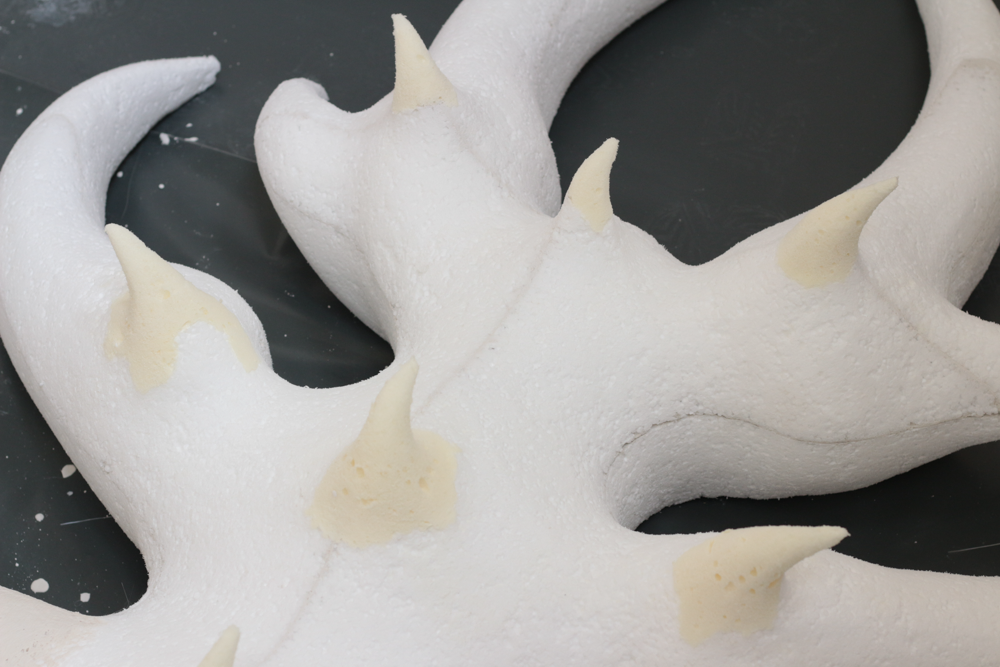 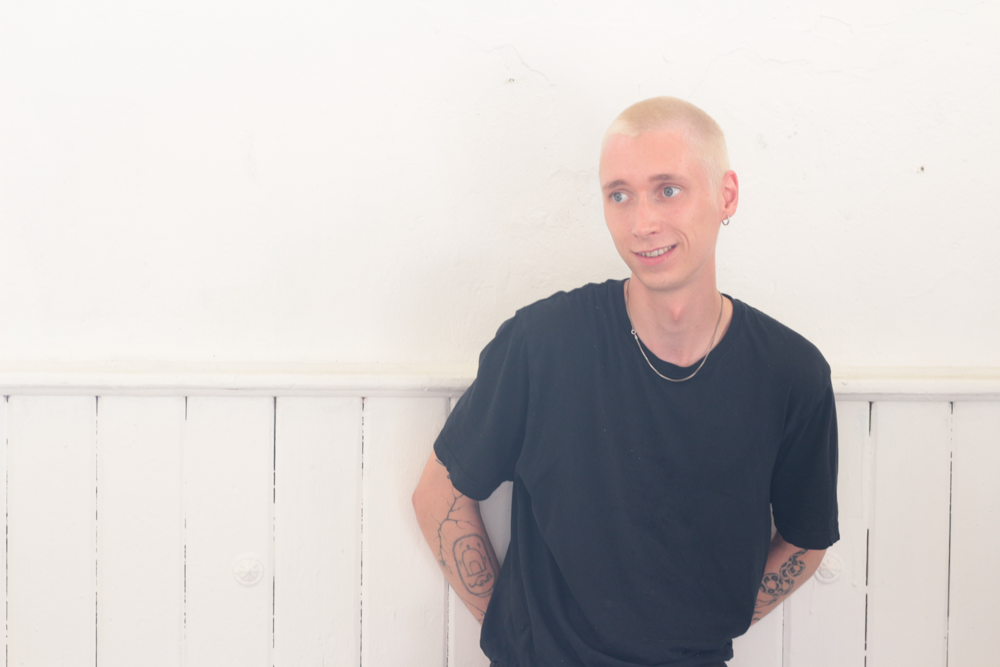 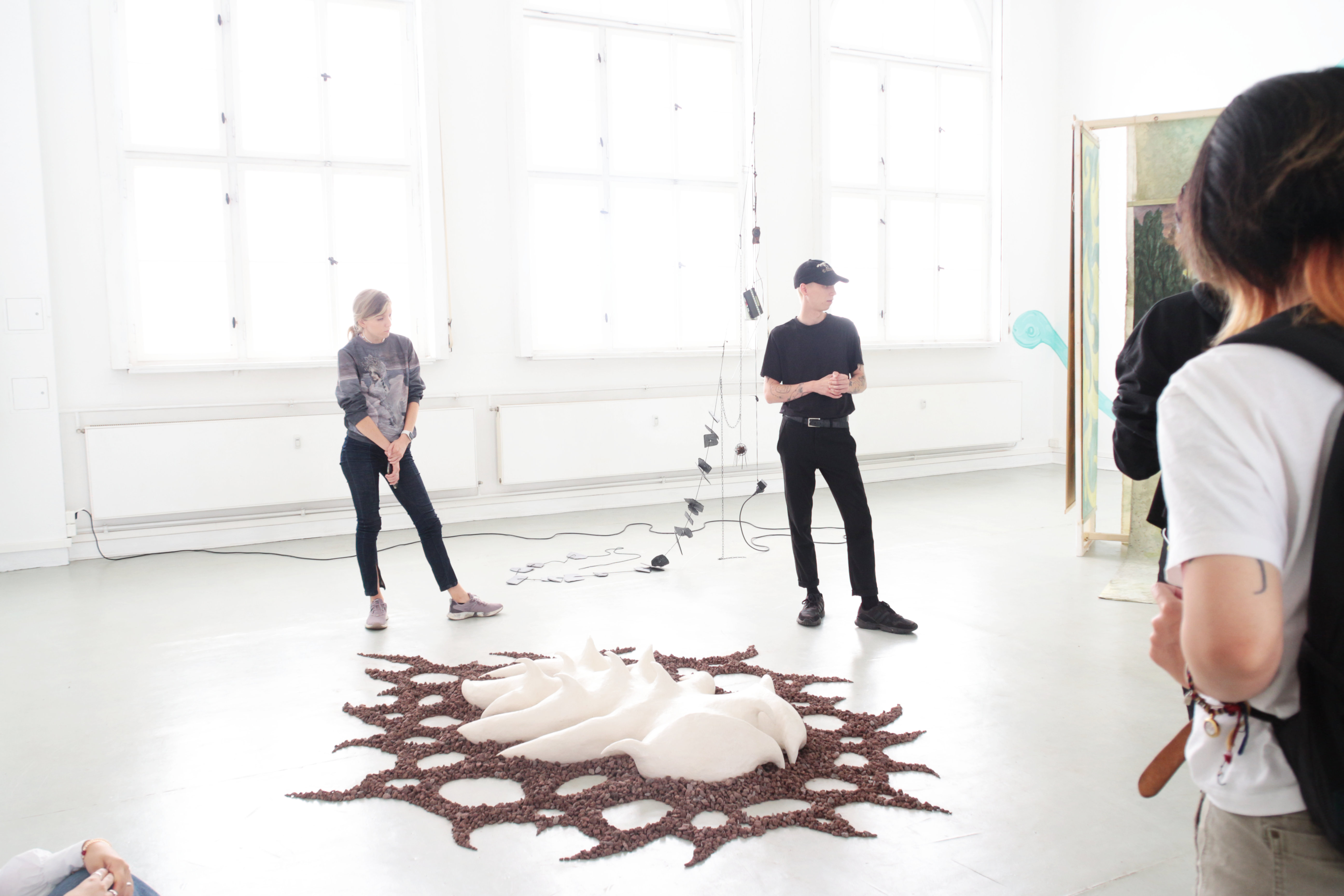 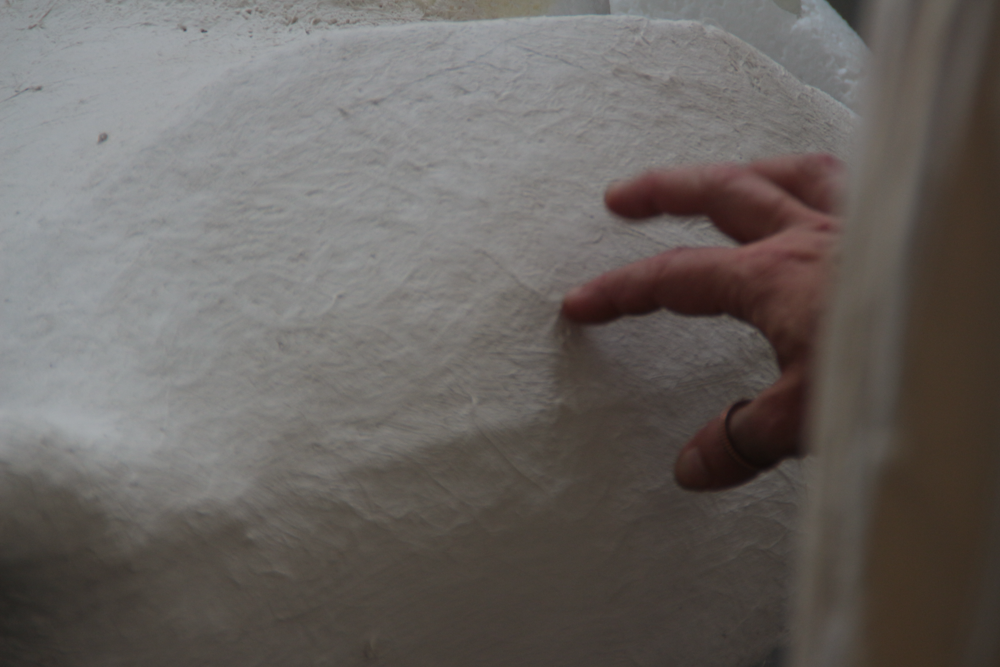 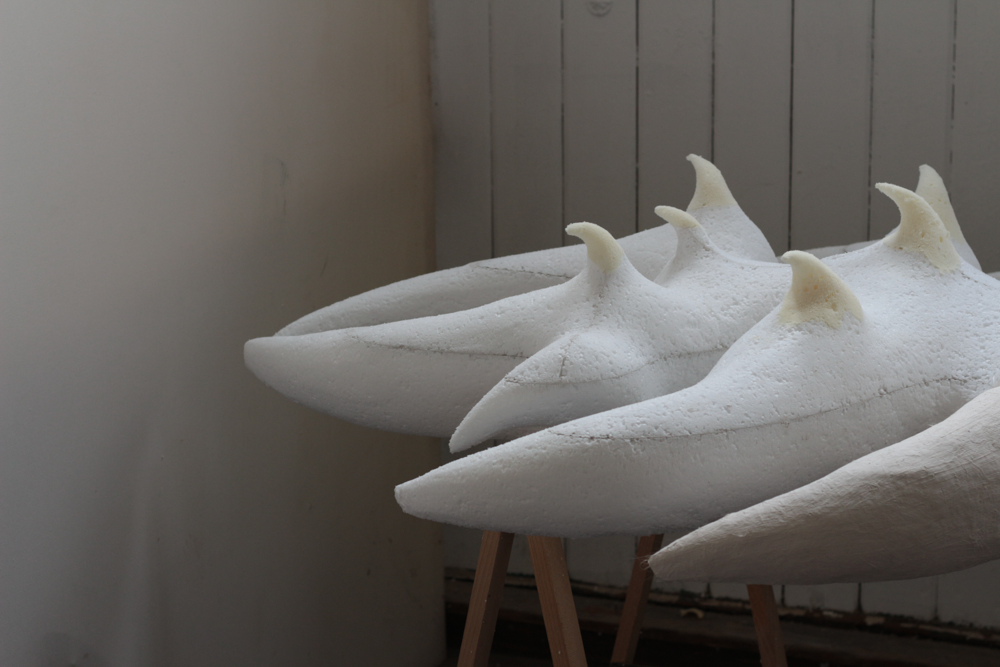 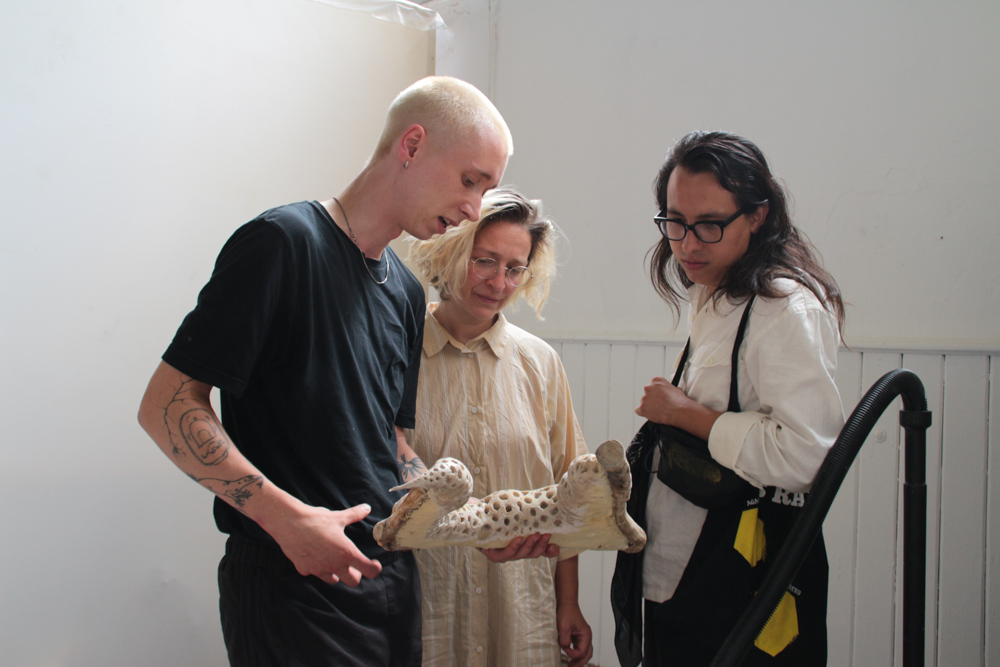 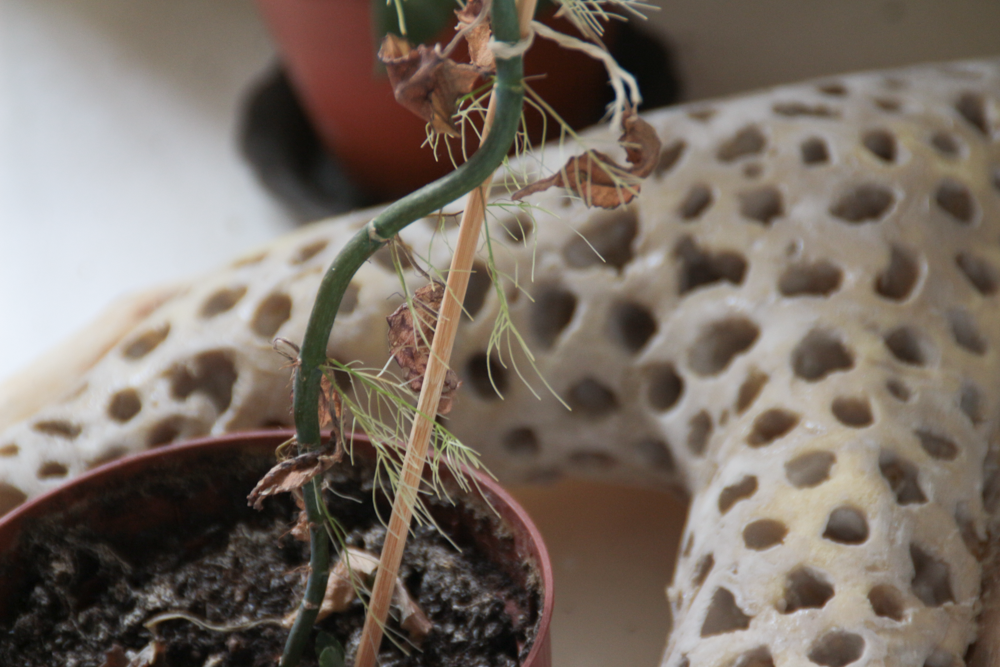 You can find the latest work by Linus on his website,  instagram, or as a Local Participant at our upcoming PK exhibitions.

Performance 8PM
I am where you are