It’s maeshelle west-davies’ world, and we’re all just living in it. Her work may be summed up with a quick search online. Enter Brad Pitt naked. You’d be amazed at how far we’ve come. She certainly is.

Although, trying to summarise west-davies in that manner would mean reducing a multiverse of fragmented bits and bobs of everything into a mere Pinterest page. Situated within the multiplicitous dreamscape of the internet, west-davies’s work speaks toward that guilty pleasure part of our internet hobbies none of us wants to admit. However, her work is everything but superficial.

west-davies’ body of work not only feels like a personal diary of the artist herself, but somehow it feels like my diary as well. Perhaps this is the result of transgressing over to the virtual sphere we’ve now come to call our existence. Everything becomes eerily familiar of everything else.

Beneath the sheen of swiping left

One such example is written on the wall, one of the works in the Interchangeability project. But don’t get too sidetracked by its glossy and somewhat metallic coating. Beneath the sheen, the artist has managed to eloquently capture the nuances of finding and sustaining love within the digital age. Unsure of exactly who we are looking at, every face we see is distorted just enough to resemble any one of our own left-swiped potential courters. The faces begin to mesh with its surroundings, resulting in a kaleidoscope of missed possibilities. 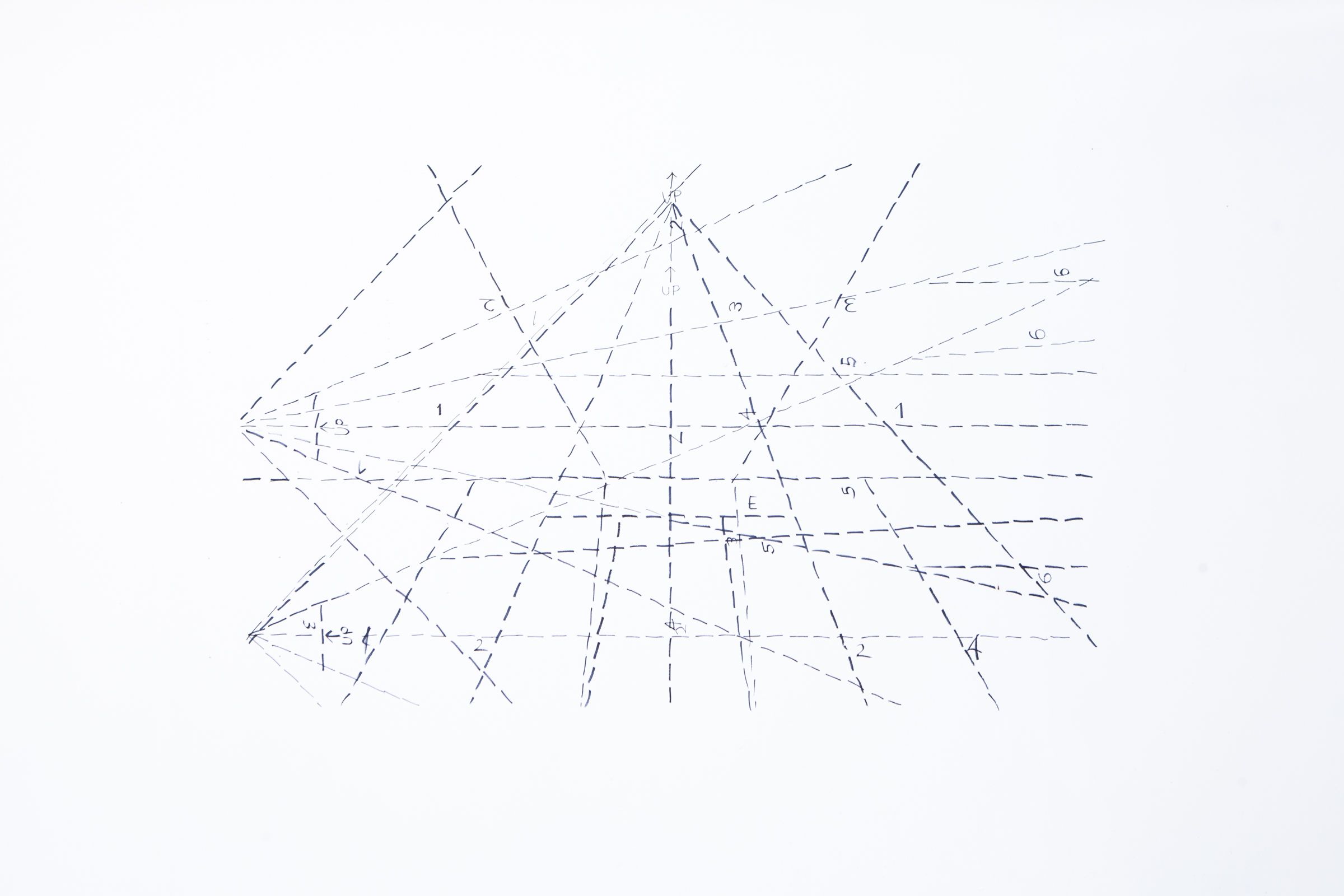 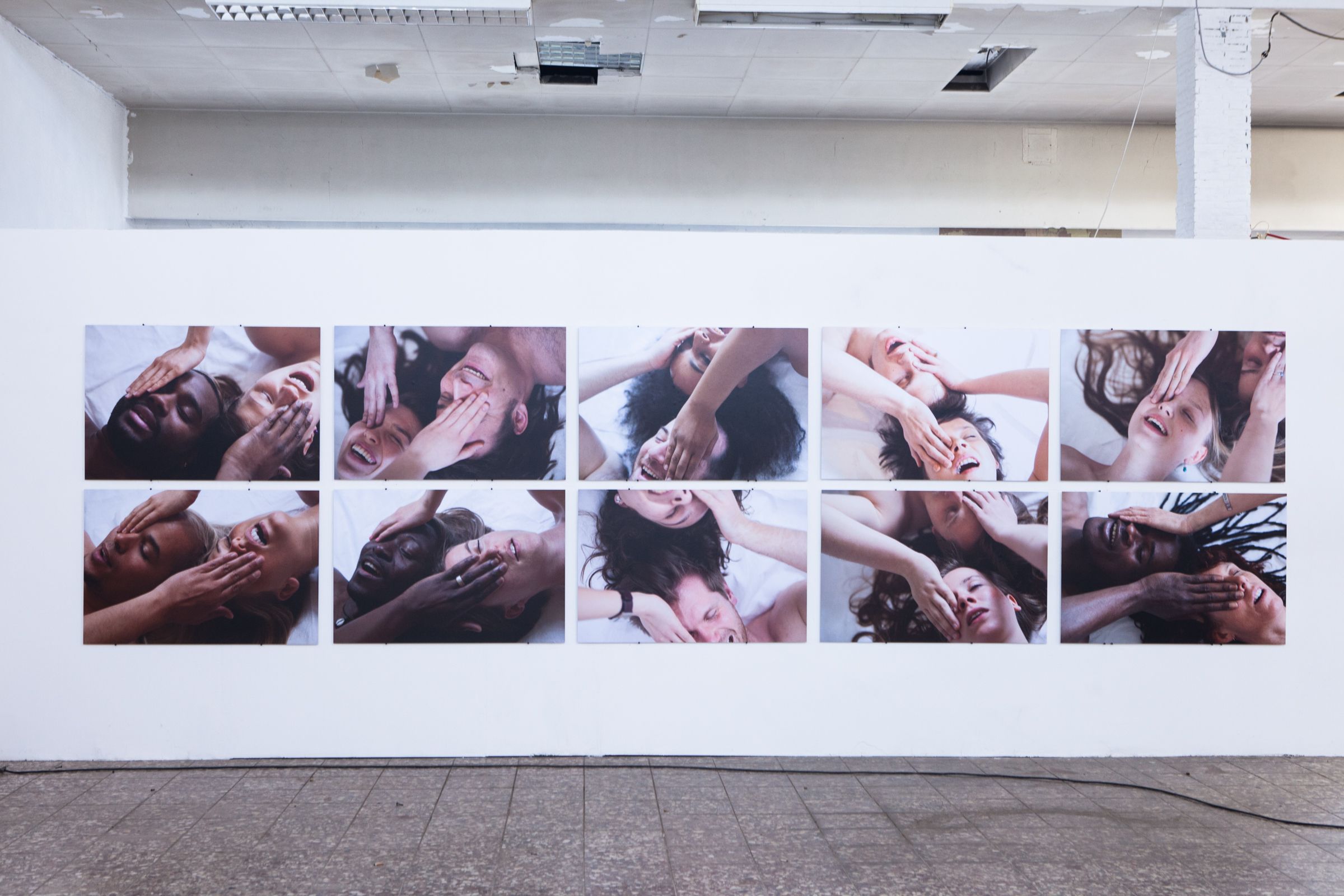 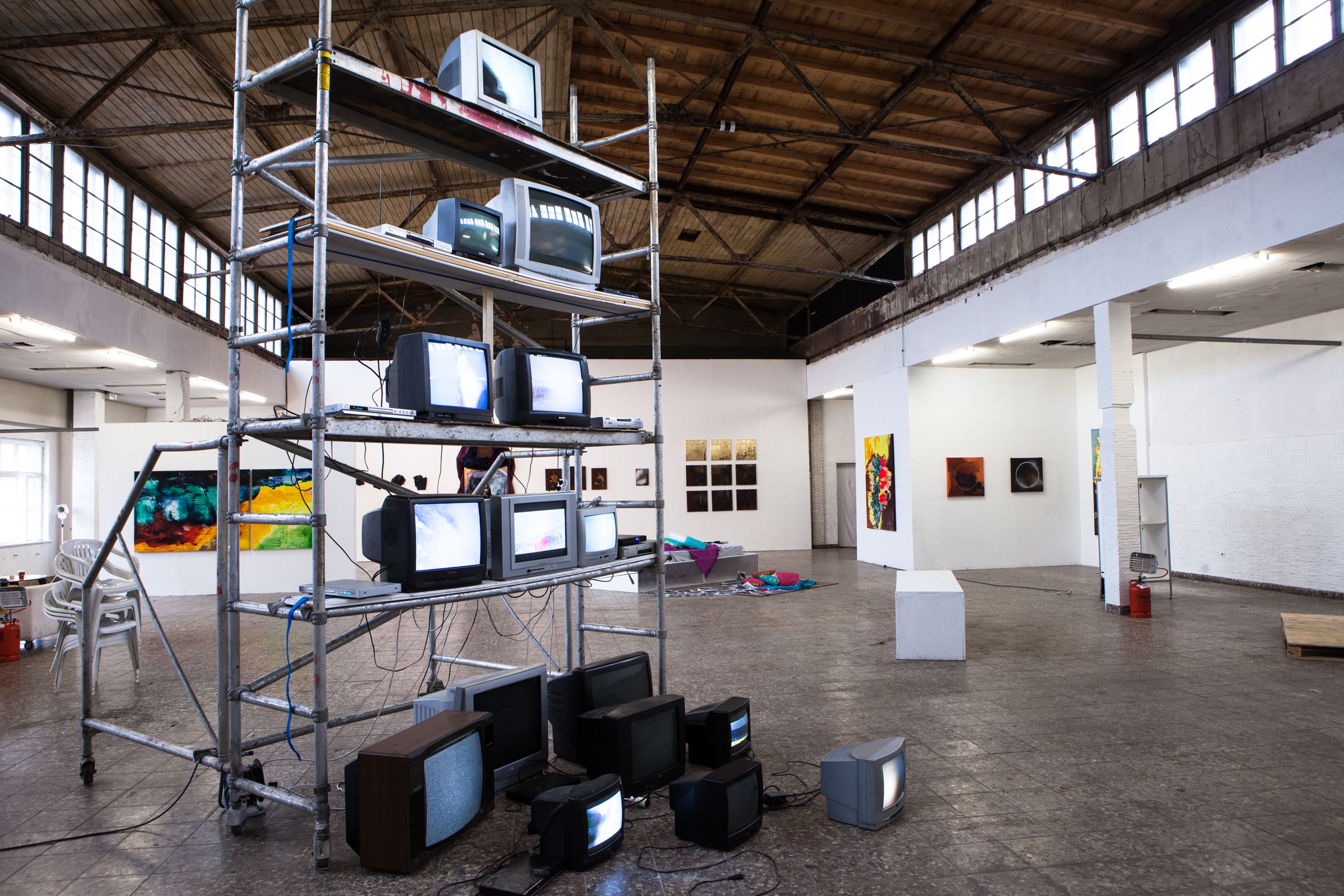 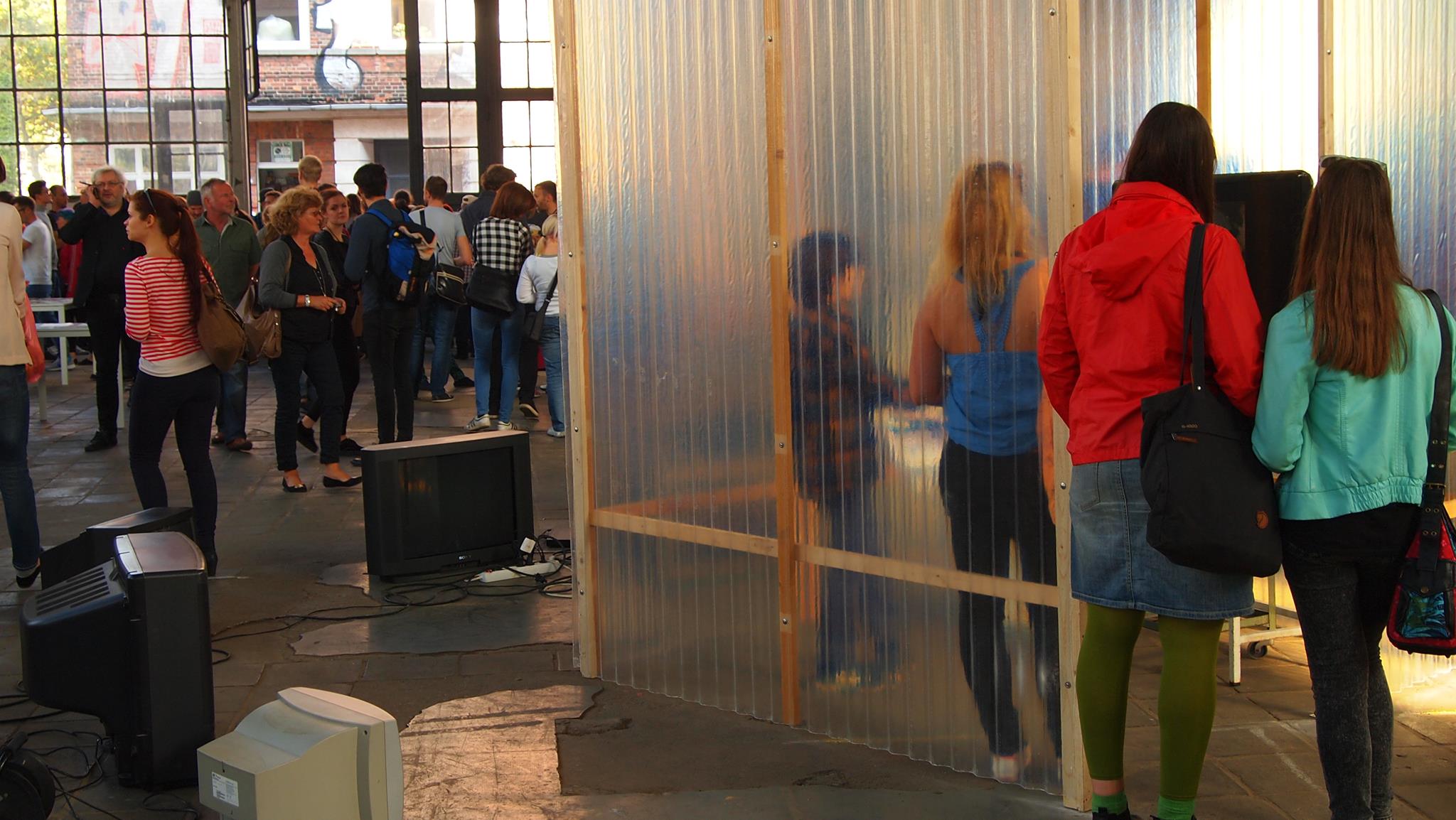 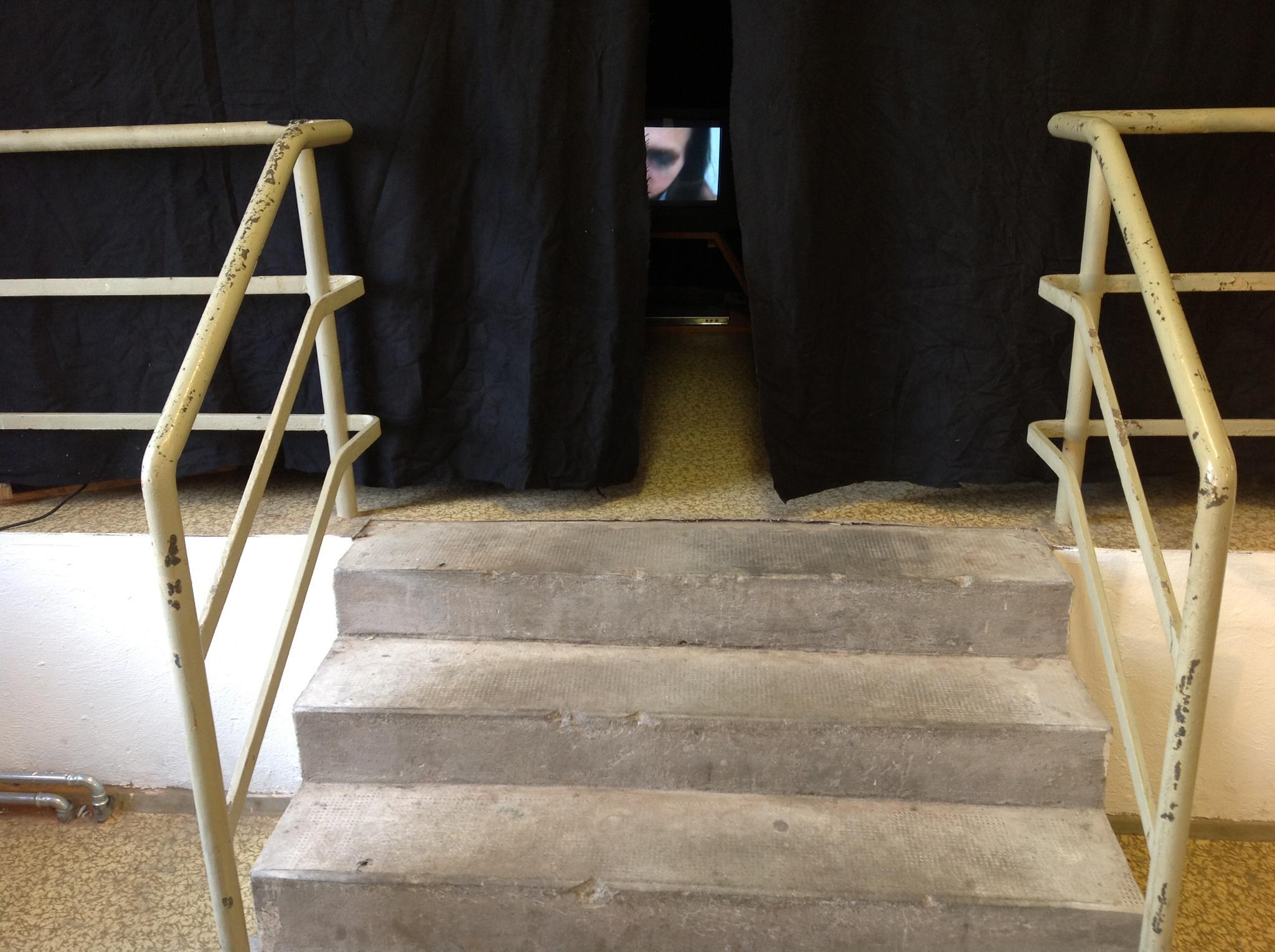 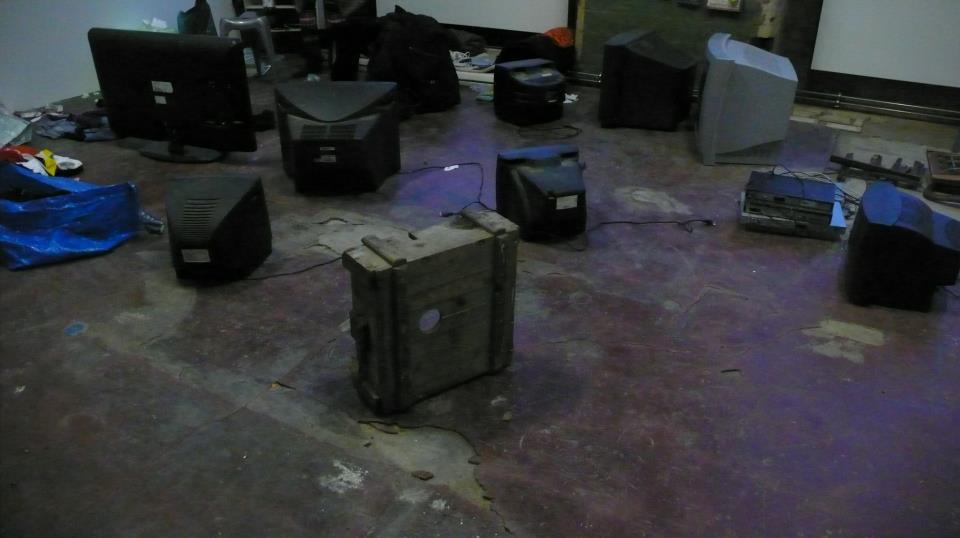 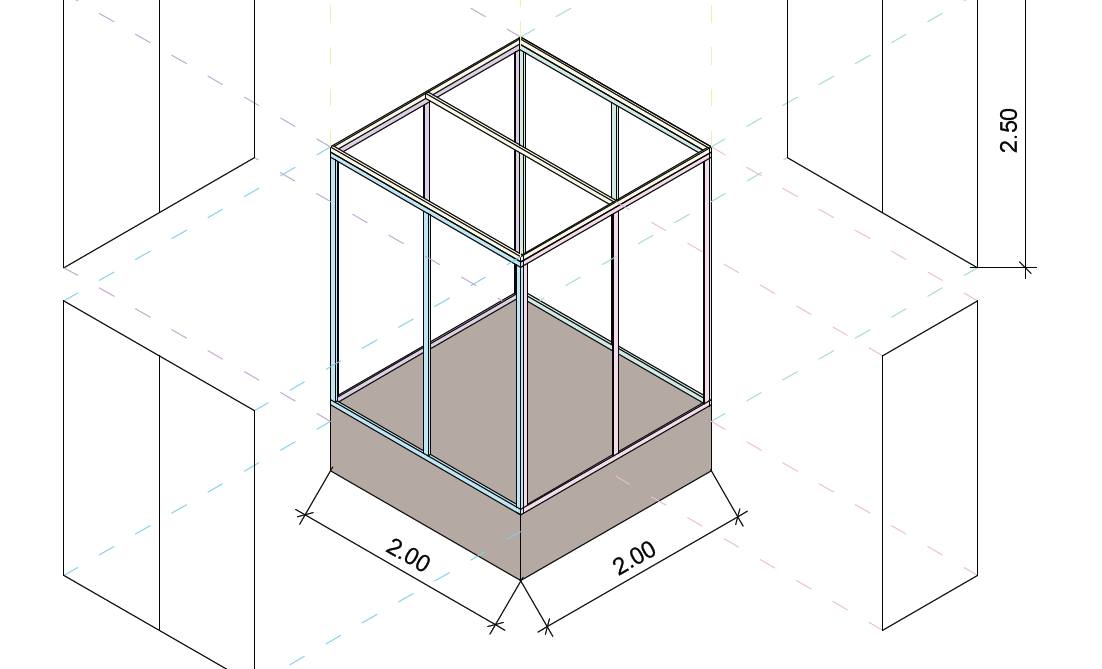 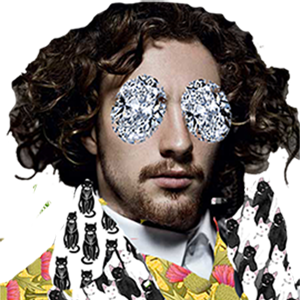 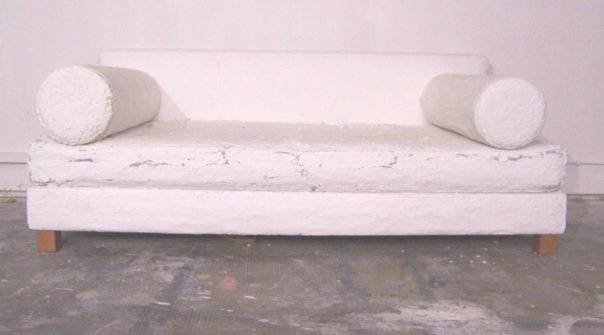 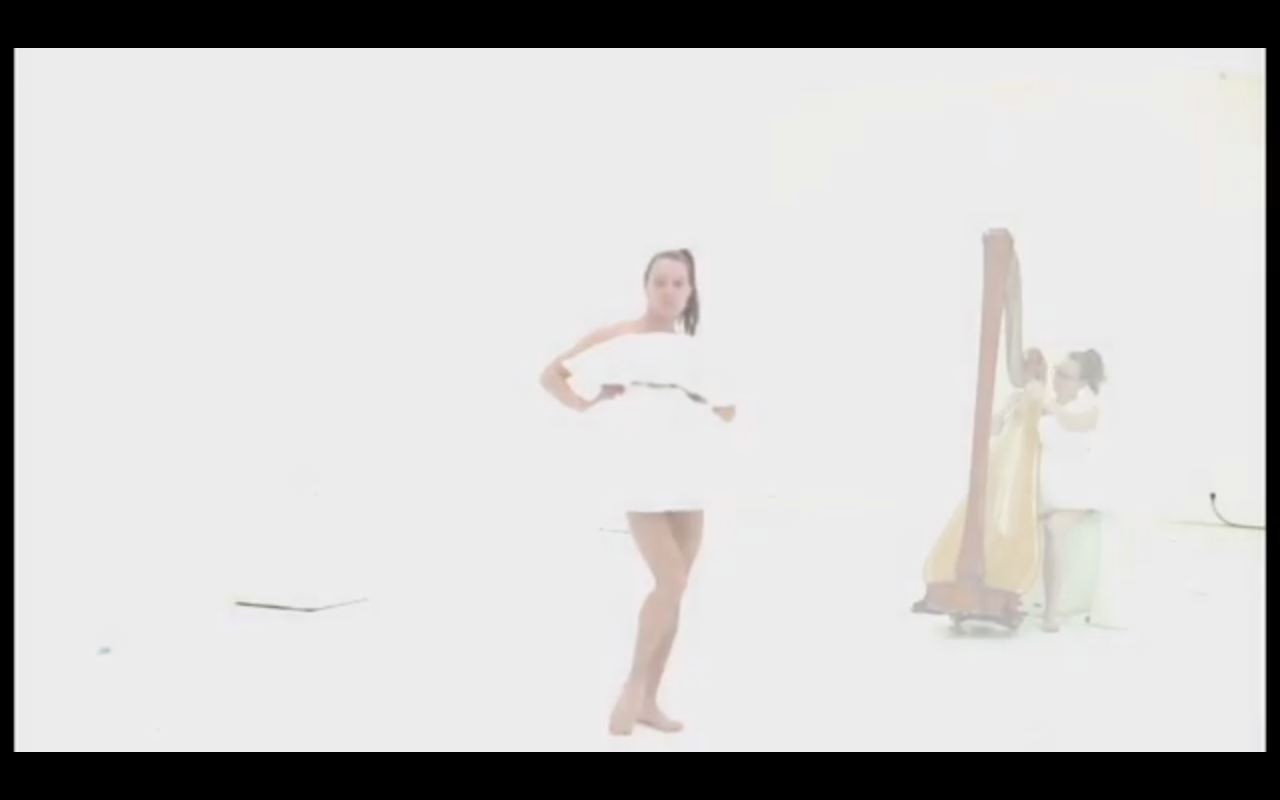 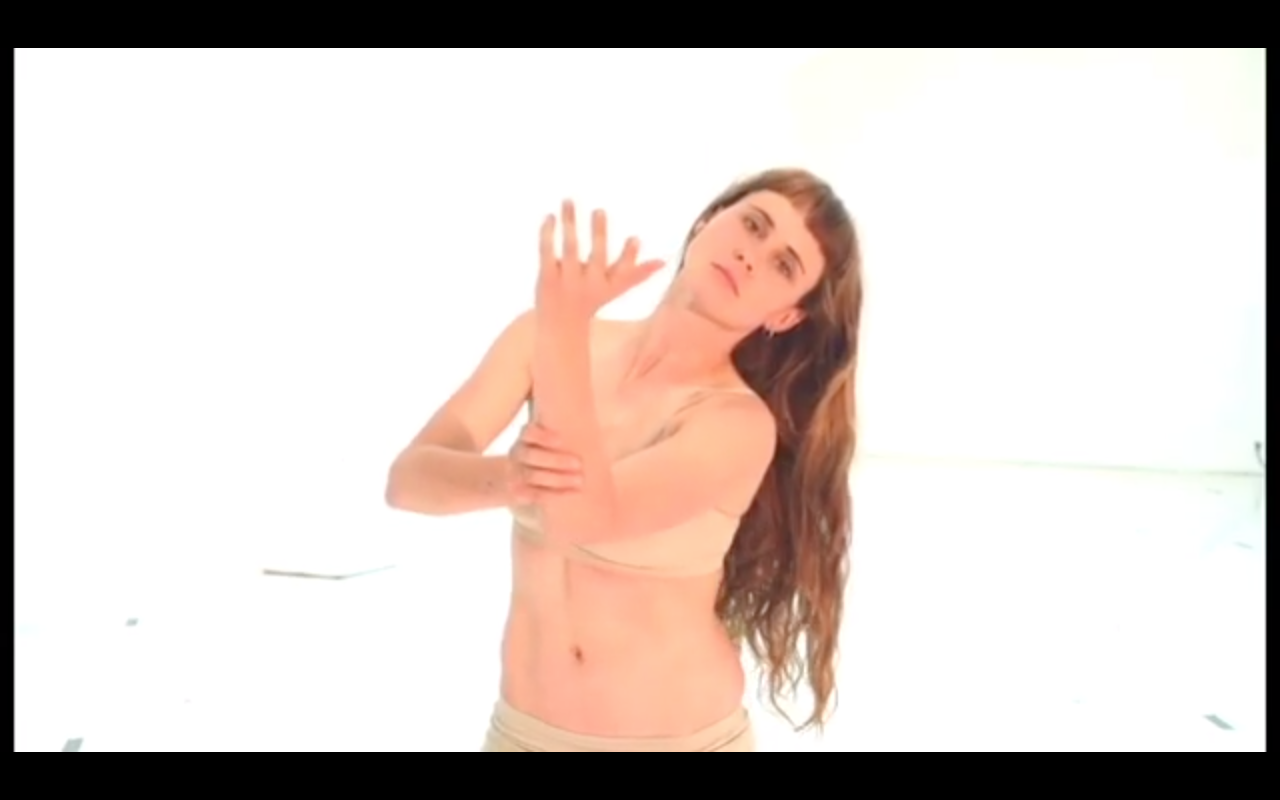 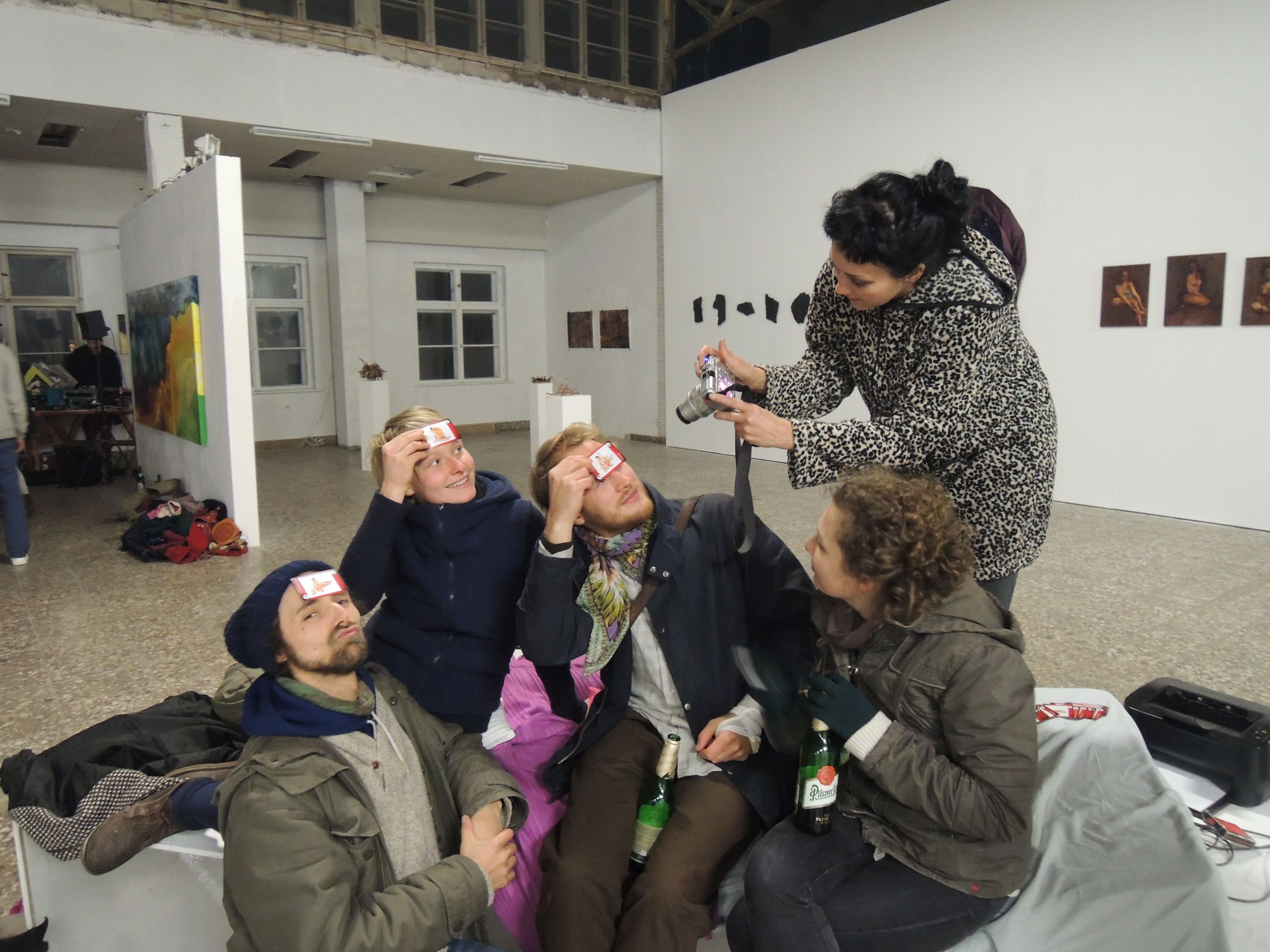 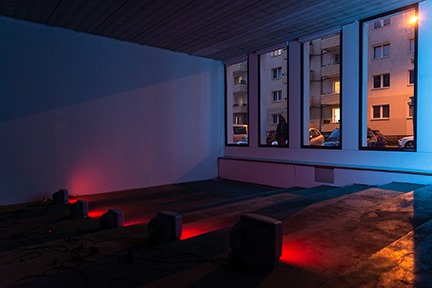 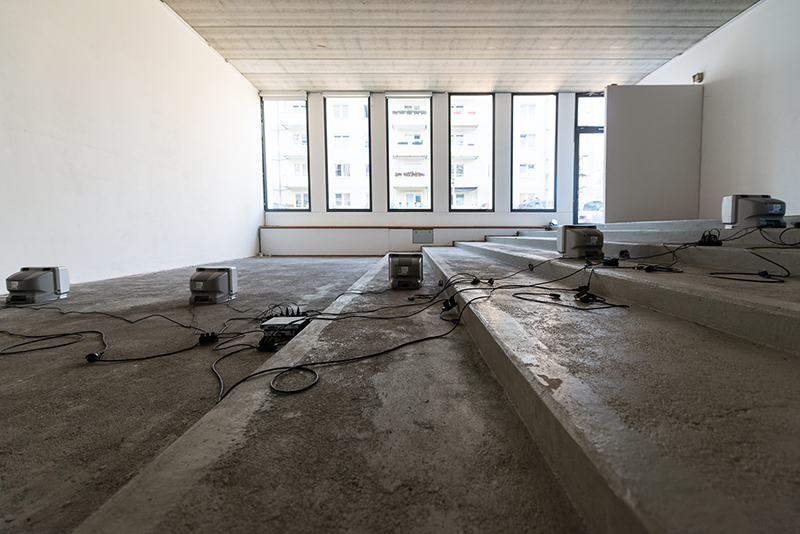 images supplied by the artist. credits as listed.

west-davies acts as the mouthpiece to not only our guilty pleasures, but our deepest and most vulnerable underbellies too. not alone follows two dancers in the same frame accompanied by compelling harp music. Mesmerised by the gliding movements, a glitch almost manages to surpass us. We notice that the dancers are digitally overlapping. Consequently, they are not a duet, but rather two solos, reflecting the isolated realities we find ourselves in at present.

Familiarity and empathy of our digital existence

not alone was created in a time when humanity has never been more disconnected. Months-long lockdowns have crippled any shred of human connection to be found. Upon the realisation of the distance of the dancers, an eerie familiarity comes to the fore. After a while, perhaps we also pity the two dancers left to dance alone. And after that, empathy may overtake us as an unavoidable feeling fuelled by recognition of where we ourselves have been for too long to really remember otherwise.

In this way, the artist imbeds the hyper metallic with the hyper tender. Our physical realities are increasingly becoming more disparate from any preconceived idea of what we may have expected out of real life. Not that this is necessarily something to be sad about. As with west-davies’s work, it exists and demands to exist within a multiverse, expanding with each rendition and playback it may take, through the good and the bad.

One may liken this expansion to our connections (to humans or otherwise) as well. The artist manages to touch on very real and sometimes sore spots we have. But she pulls us back  just as quickly as if to say things aren’t as bad as they may seem. You can still google what Brad Pitt looks like naked. You can still indulge in flashing images of potential heartbreaks. And although all of this might cease to be without a touch on the other side of the screen, we are still free to dream.

In addition to her work as an artist, maeshelle west-davies is the Artistic Director / Coordinator for PILOTENKUECHE. You can find her on her website and all over social media.

Live-streamed from behind glass windows for the public to safely watch, not alone 2.0 is a 24 hour duration performance in which two dancers and a harpist find themselves isolated and caught in an algorithm controlled by artist maeshelle west-davies.