Multi-media art worlds created by Marc VanDermeer are at the heart of his legacy. Having survived severe cancer, the American artist turned from abstract painting to digital photography and later to mixed media collage and sculpture. The insight into the fragility of human existence was shocking beyond belief. Now you are here, and then tomorrow you are not. Hence, Marc’s art is destined to transcend death, contribute to life, and leave something behind.

His mother, Carol Levy-Vandermeir, was an actress and an artist. Her vision was the greatest influence on her son. She taught Marc to draw at the age of five. Together, they visited museums and galleries. That’s where Marc learned to see, to shape his unique vision. He learned how to interpret the lines and colors, what the basic rules of composition were, etc. His mother taught him inspiration, poetic perception, and art theory awareness.

Later Marc studied at Philadelphia Colleges of the Arts (now called UArts). He entered initially as a painter, however graduated with a BFA in Film in 1976. 10 years later, Marc founded CAM, an international production company specializing in music videos, shorts, and TV commercials. It was a good learning process in terms of management and communication, and also a steady financial success. Nevertheless, he still gravitated to painting and photography in contrast to producing lucrative advertisements. The struggle with cancer was a turning point. Marc understood that he needed to make his life matter in a timeless perspective. He decided to voice his message for the future through art. Abstract photography was a natural means to express this mission.

At the start of his artistic path, back in the last quarter of the XX century, Marc felt very impatient. He always wanted to make fast experiments with his artistic instincts, to rush into excessive productivity. However, the technologies at that time were not designed for such use.

Mass-market development of cameras made it an available, fast and mobile way to explore the world through images. First, instant Polaroid shots, and then digital photography opened up huge new scope for visual investigation. And in 2002-2003, the rise of Photoshop made it possible to manipulate images. 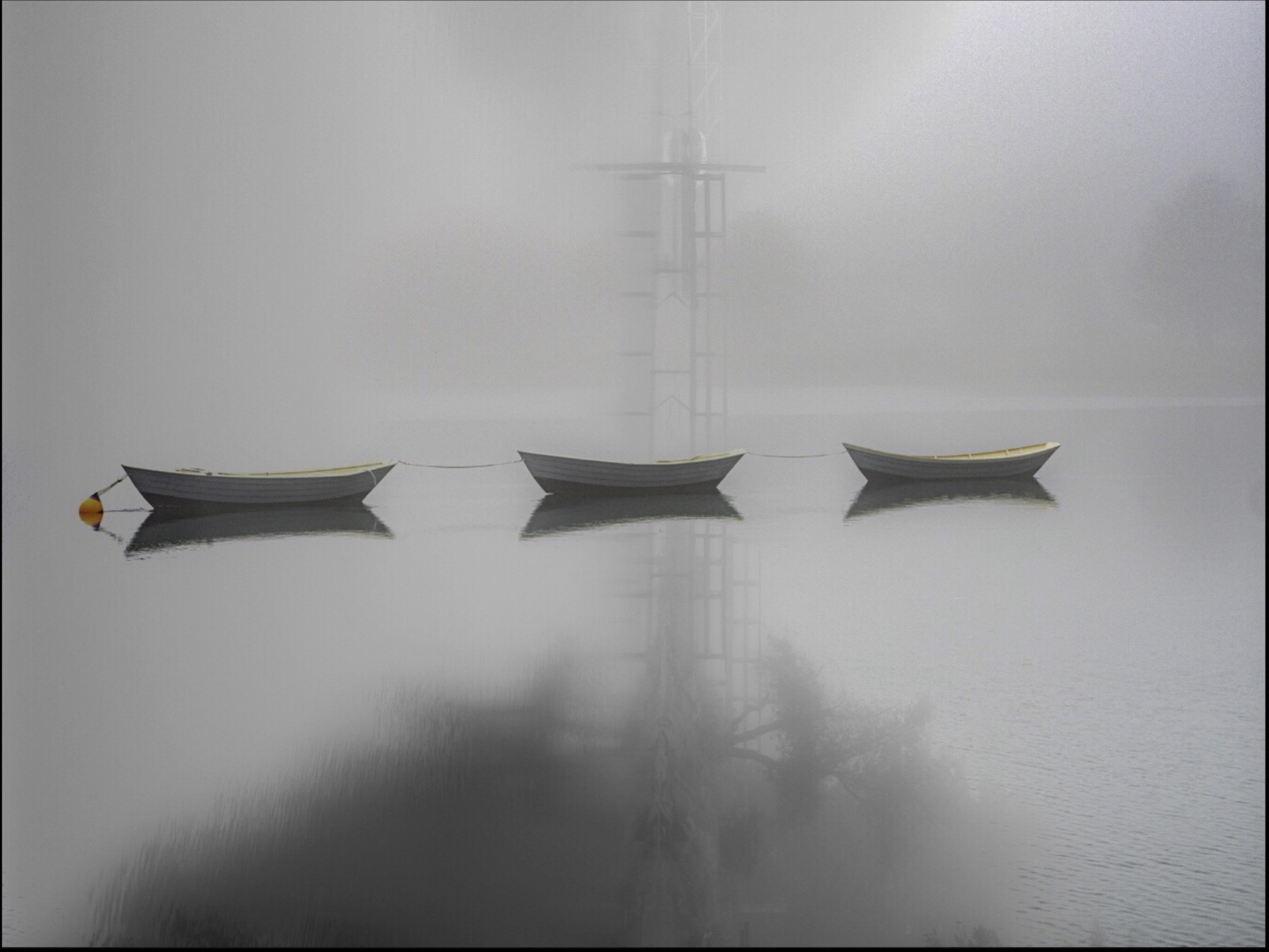 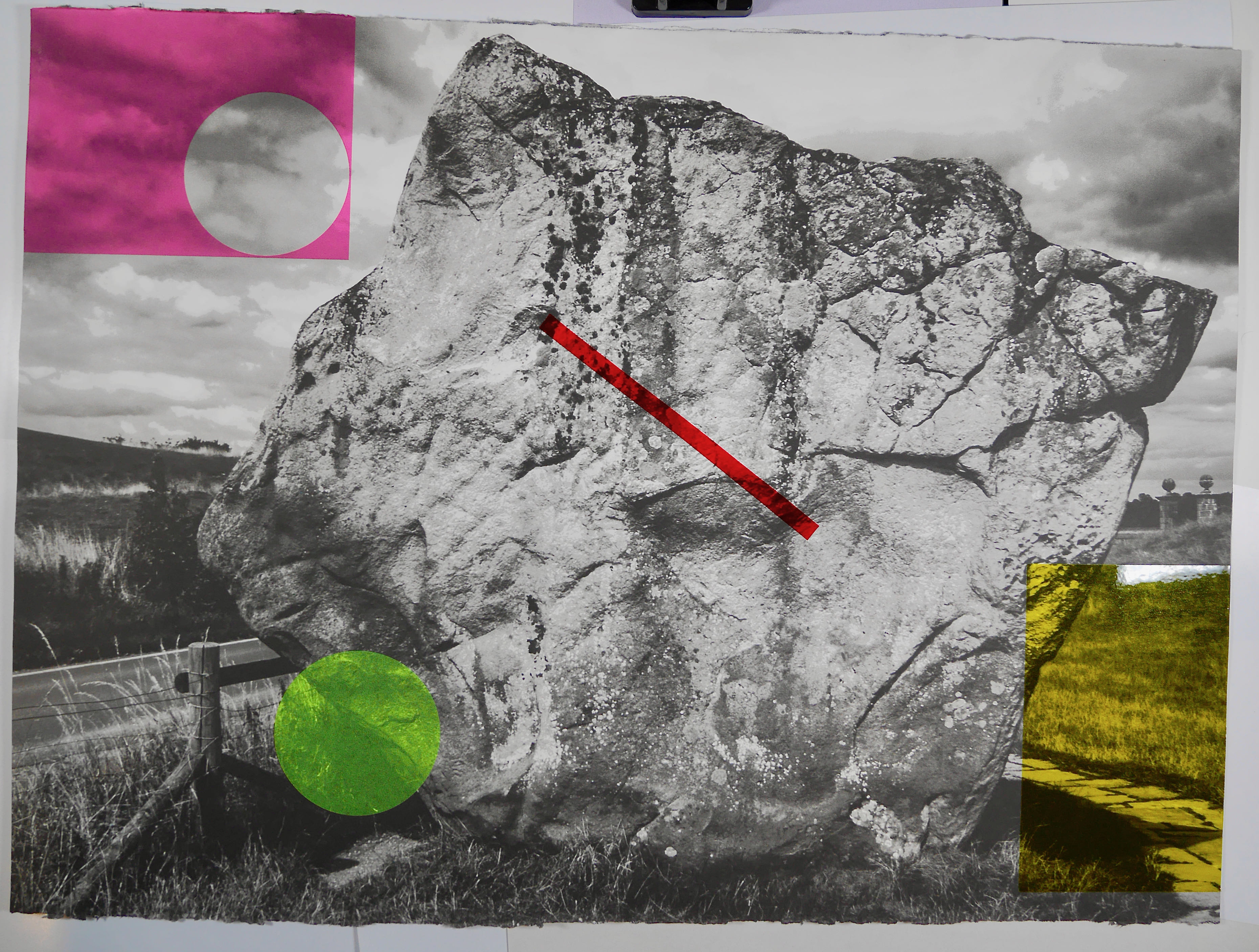 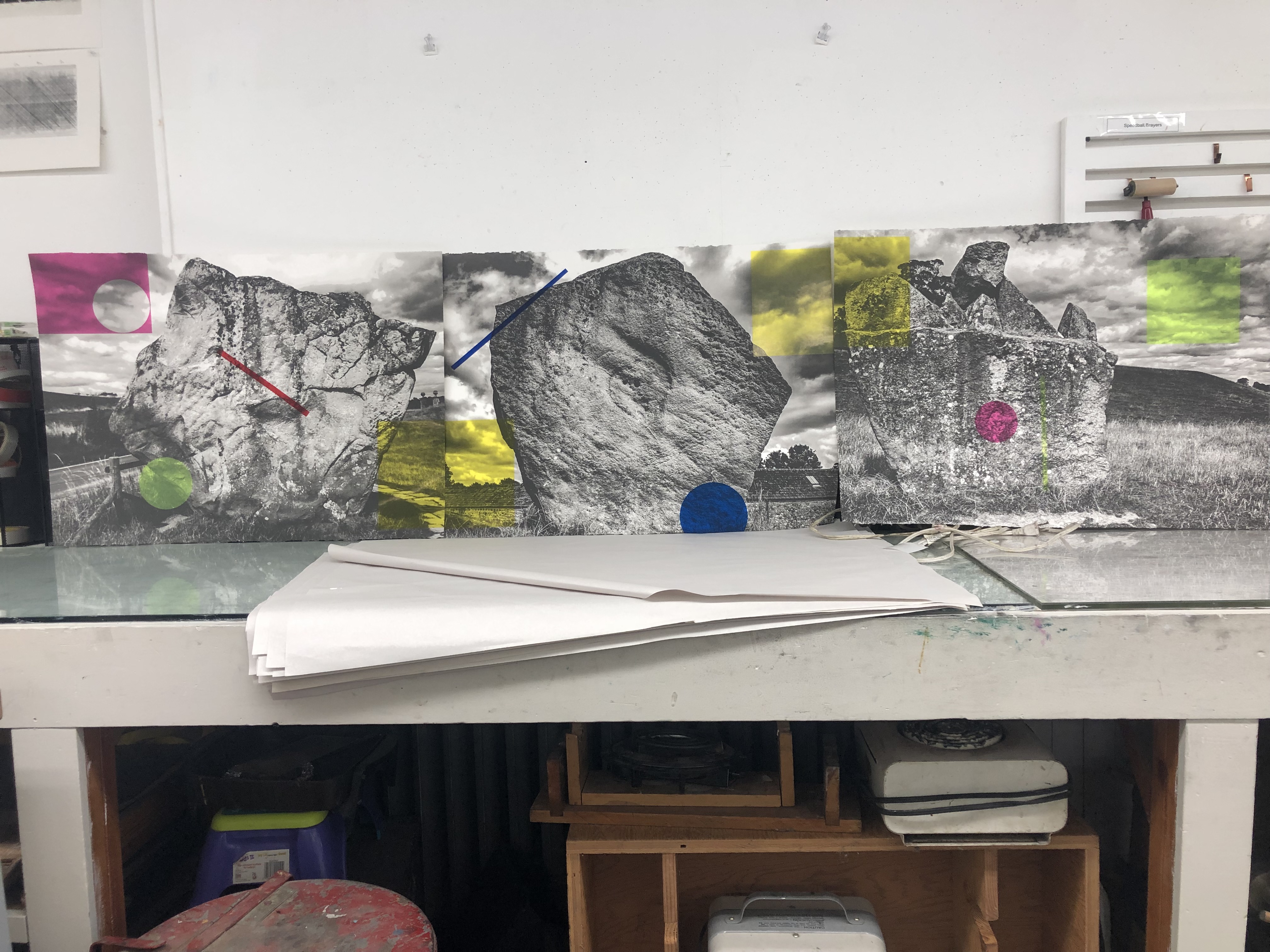 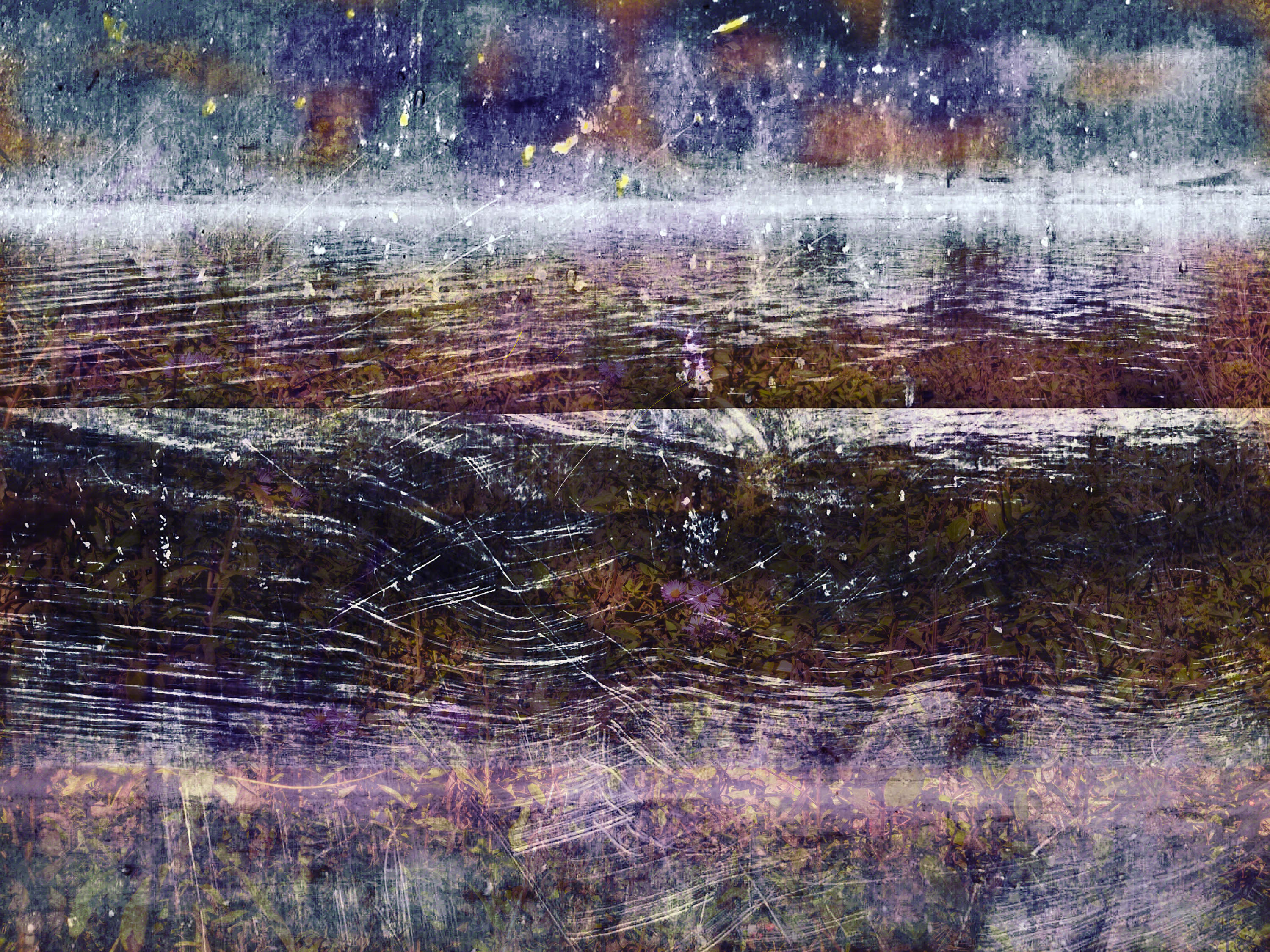 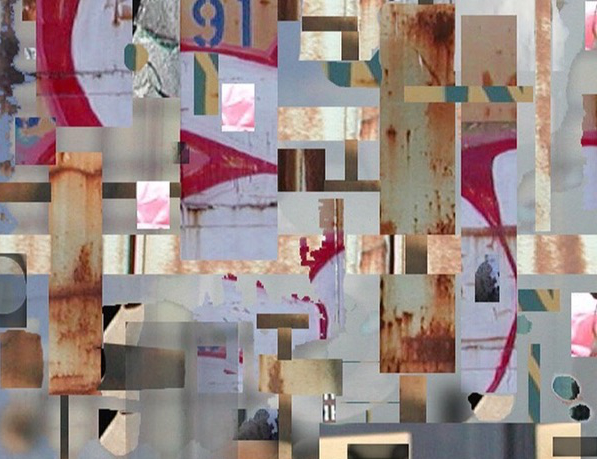 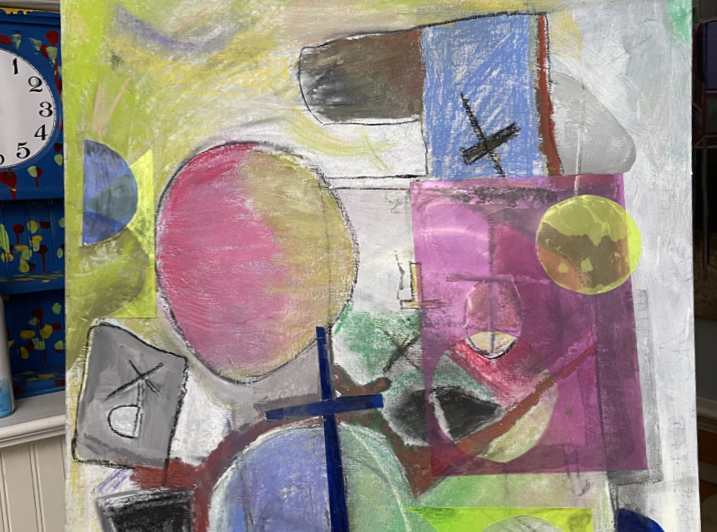 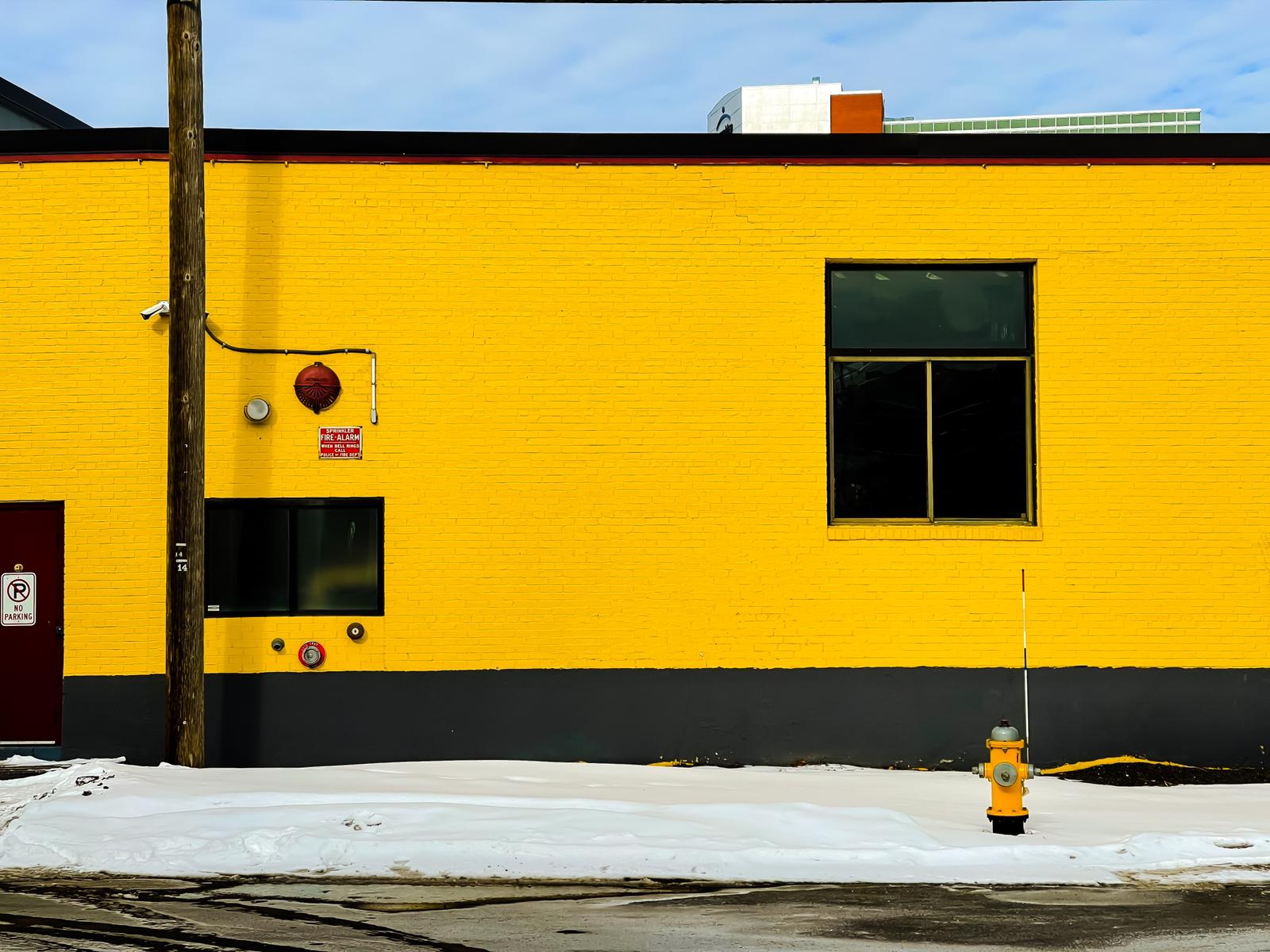 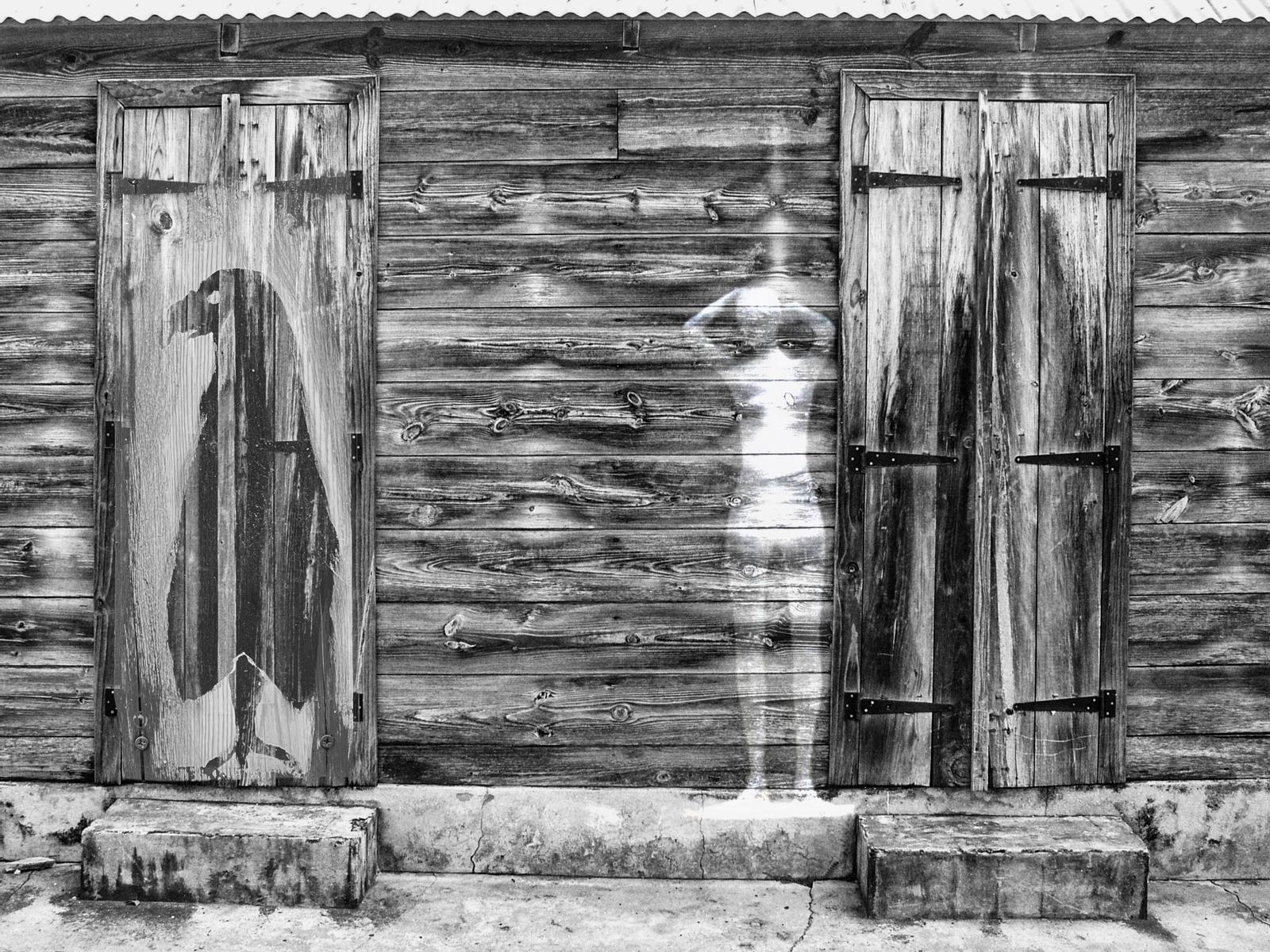 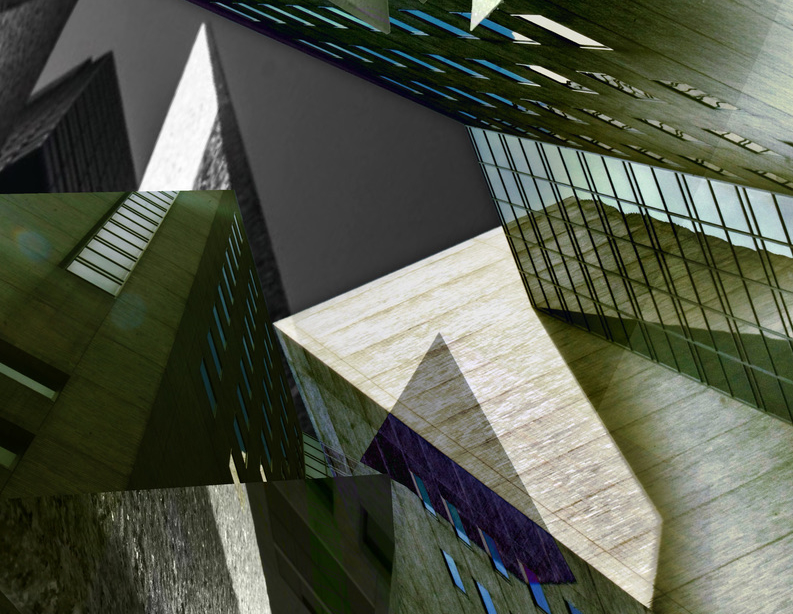 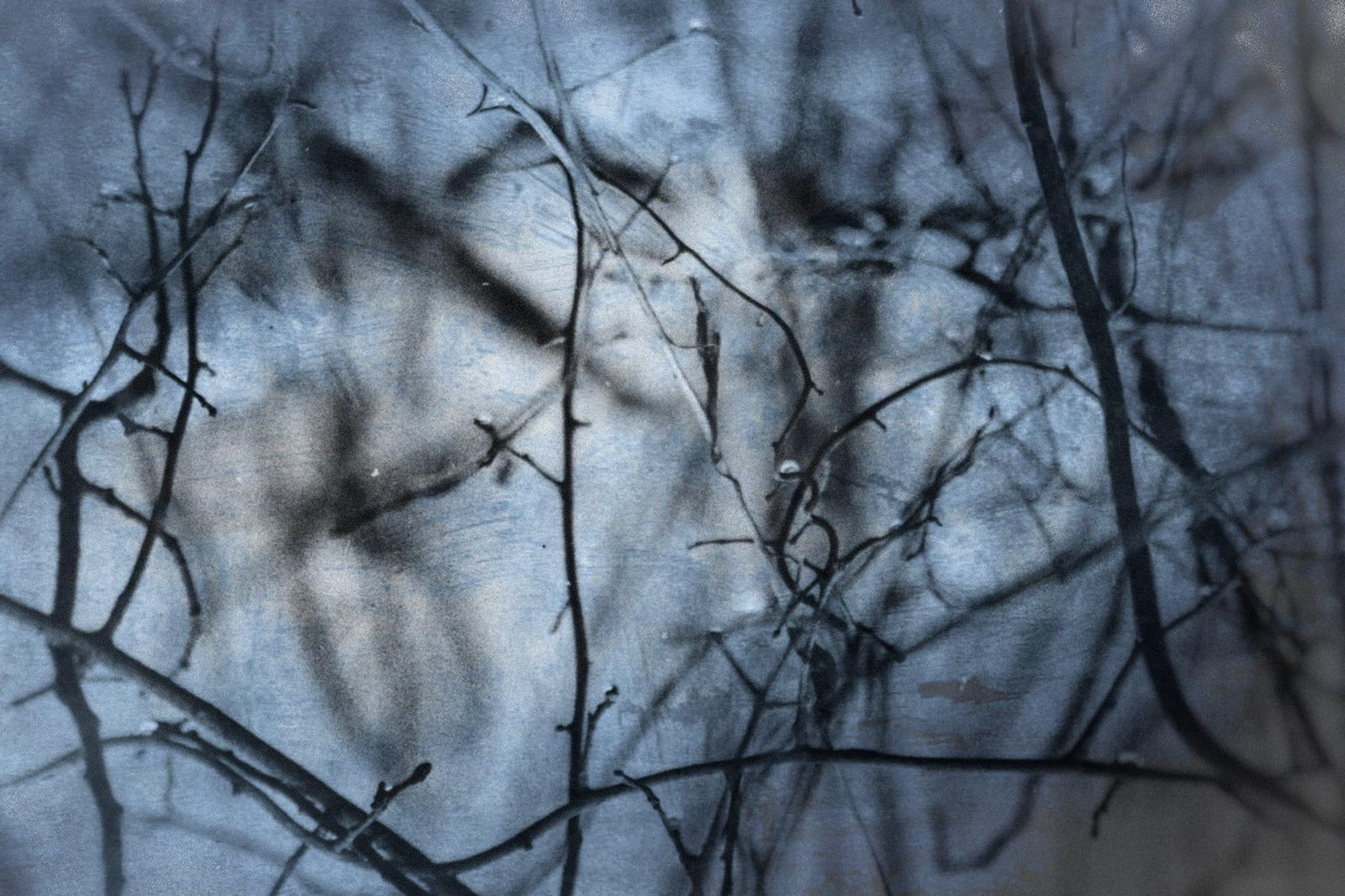 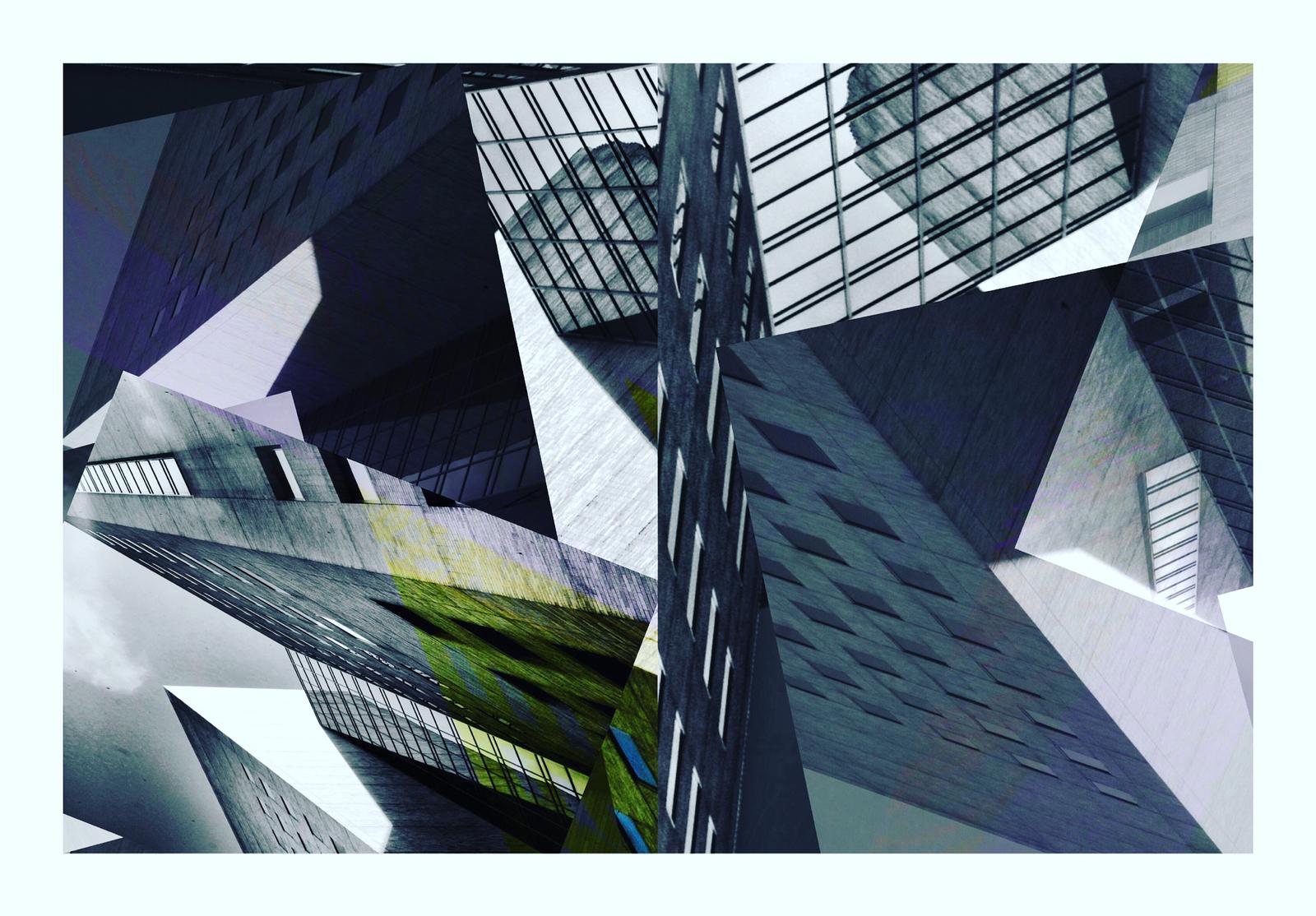 Ray K. Metzker, a legendary American photographer who taught for many years at the Philadelphia College of Art, trained the artist to choose complexity over simplicity. Ray’s black and white cityscapes are well-known for the shadowplay, architectural variations and challenging connections. Marc took over this devotion to technical experimentation and texture research

Marc believes that art is always a kind of modified reality. The facts are subject to artistic interpretation and the physical items lend themselves to playing with their color and design. Thus, Marc is sensitive to the physical qualities of paint and pixels. He is a passionate sky observer; he follows the air motion and studies the clouds, which appear to be yet another illusion of stable forms and explicit associations. Abstract expressionism by Gerhard Richter, Robert Motherwell, and Jasper Johns, Robert Rauschenberg’s postmodern collages, and Rene Magritte’s surrealist fantasies are the strongest influences in Marc’s artistic style.

Art is an illusion

Marc works on a daily basis, but potential scenarios usually differ. The artist either creates something in one of his three studios (painting, sculpture, and computer), or explores the surroundings and shoots more source material. He is also very accurate in defining his professional goals. Marc is looking forward to breaking new ground, participating in international residencies, and establishing new collaborations. He explains this approach by forcing himself out of his comfort zone, exposing his art to a fresh look and critique, learning more, and avoiding the path of least resistance.

His technique is focused on the overlapping layers and metaphorical roughness. Through the multiple modification versions, the original images lose detail but benefit from the new associations and colors.

“Metropolis” (2003) is probably the most significant artwork in this regard. Impressive Photoshop experiments with the picture of a home screen door generated in the other dimension. Marc also cut up different train graffiti fragments and shuffled them with his painting interventions to create this body of complex appearance. The collage pattern circulation is reminiscent of 15 puzzle sliding game tiles. Having been alternating the texture combinations for half a year, the artists intended to represent the sum of unreachable states.

Marc is fascinated with how time ages some things. His artworks are to a great extent linked to texture as a combining principle. In the cities, there are hundreds of walls and other surfaces. Over the years of public utilization, these objects acquire inimitable consistency.

For instance, the advertisement pieces in NY subway are being continuously painted or glued over, resulting in a deep multilayered sequence. In a similar way, Marc’s photography surrealistically manipulates billboards and road signs.  “Franklyn St” is a perfect example of the asphalt road turning into a wavy sea surface, and woodlands and waterfalls peering out of the skyscrapers’ windows.

Marc speaks of art as something he has to do. It is organic like breathing and walking; it is one of the core cognitive, emotional, and technical activities. Art can take you away from yourself and help to become a part of a greater process. Creativity and persistence allow you to be involved in something else that is much larger than your own life span. Marc puts himself before the philosophical essence of individual presence in the environment. He seeks a satisfactory angle to look at eternity.

“Legacy and relevance were of paramount importance to me when faced with my possible demise. There is a permanence to my art legacy”.

Marc VanDermeer is currently participating in our online residency program. You can learn more about his artistic practice on the website, Facebookpage, and Instagram page.