“Too much decoration distracts my thought process” confirms Adam, from the seat of his nearly empty Pilotenkueche studio.  Adam’s creative process begins with research in the form of reading. For this, he needs a blank environment. This provides him the clarity of a clean mental space in which he can grow new knowledge.

It was upon discovering the Contemporary Master Heads of the 1970’s that Adam decided to face his practice with a new attitude. After experimentation at The National Art School in Sydney, he decided to hand the paint brush over to the spectator at his graduate exhibition. Now his creations could be activated by interaction from the viewer. Adam created Micro Studios: sophisticated constructions of wall hangings, encasing canvas and painting materials. The expertise Adam gathered over years of landscape paintings translated into strict attention to detail and composition within the creation of his tangible objects. 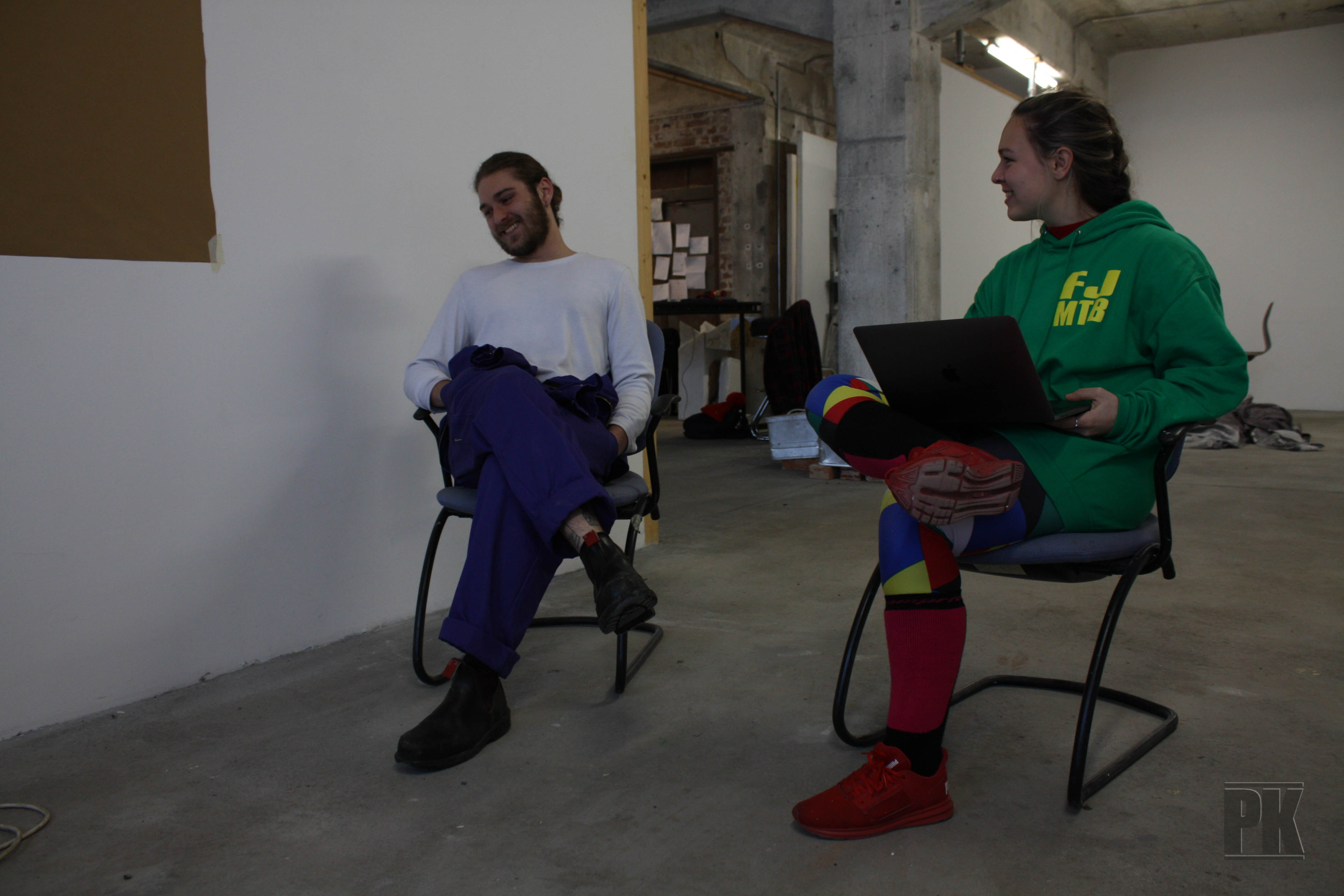 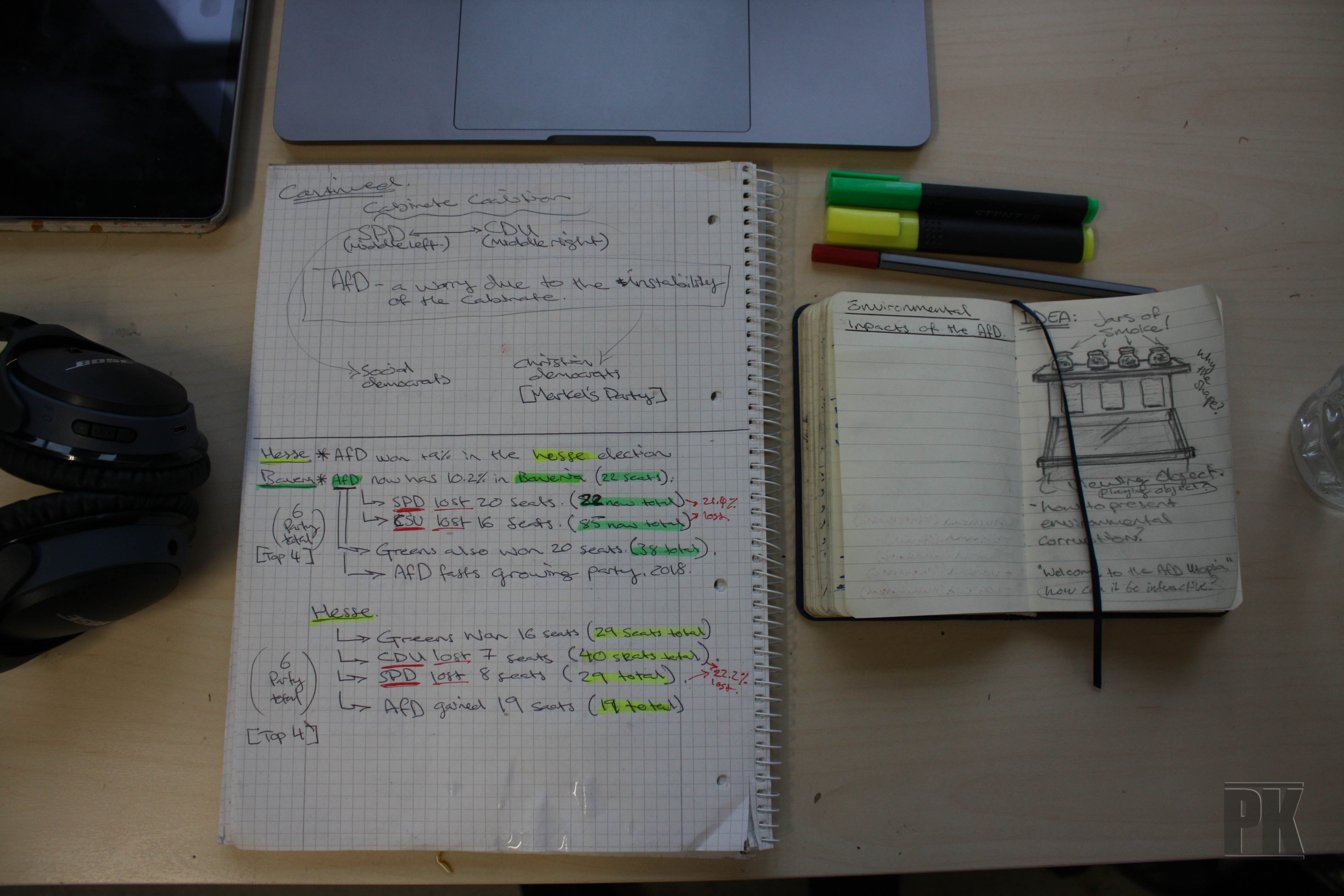 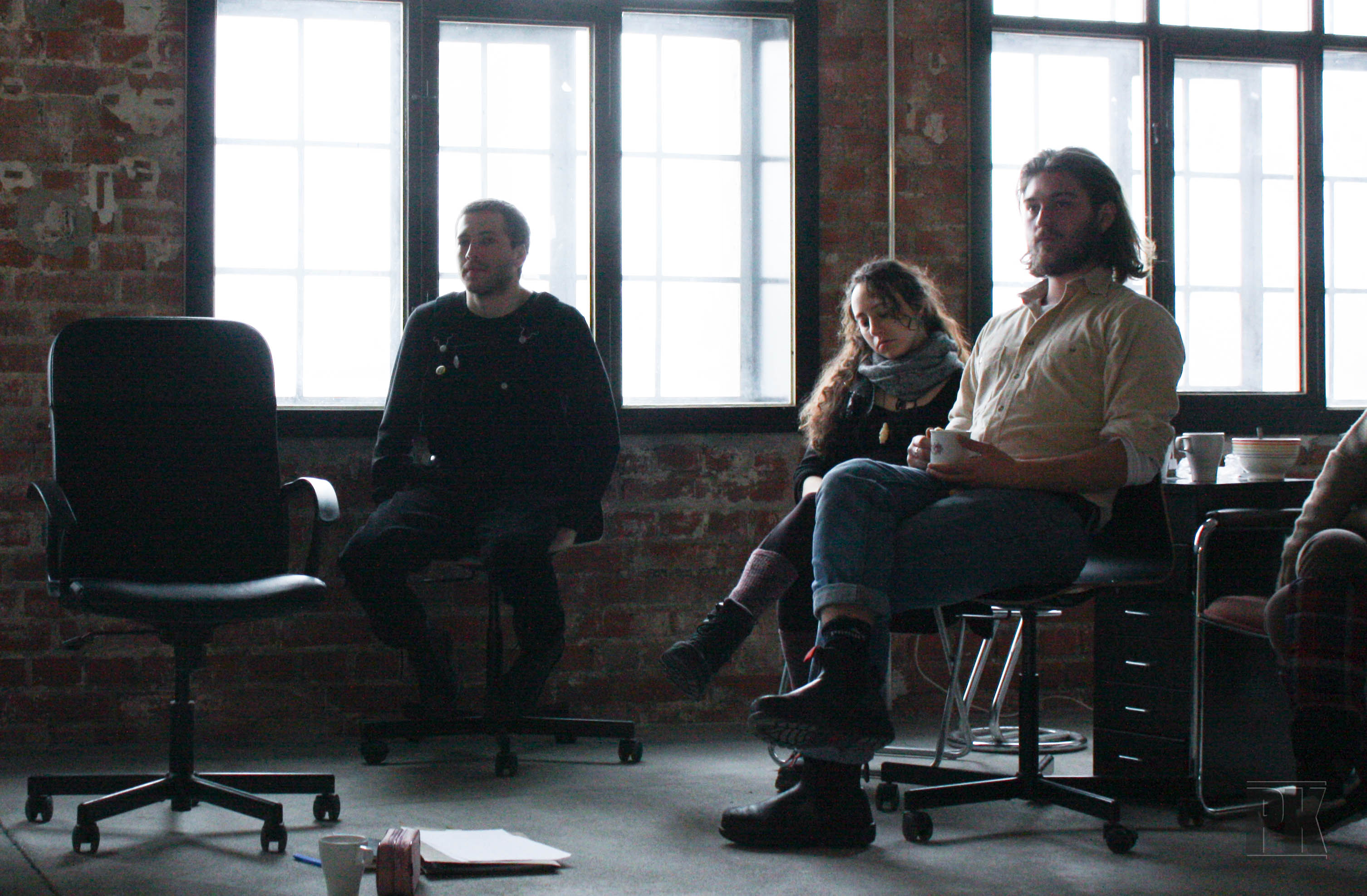 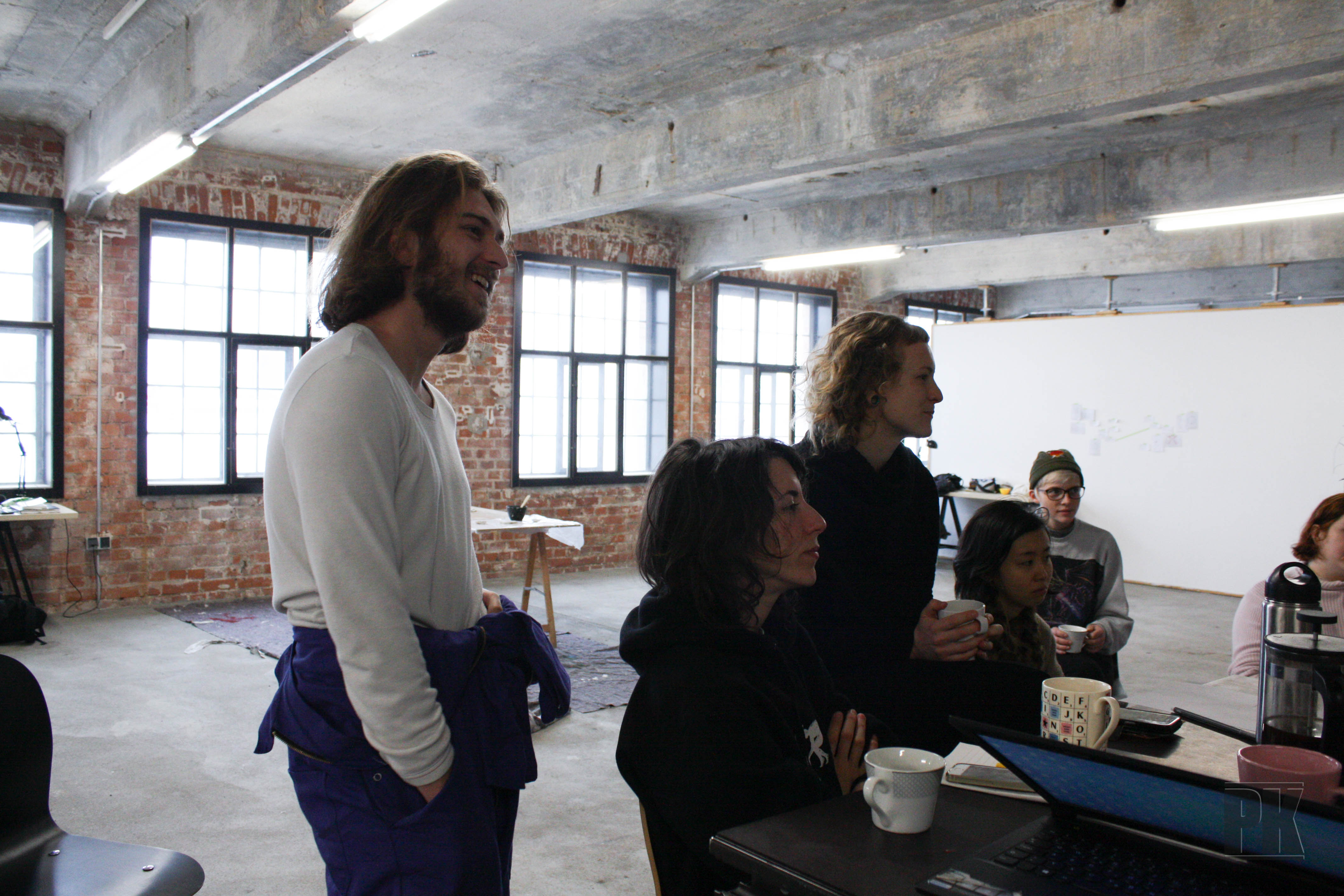 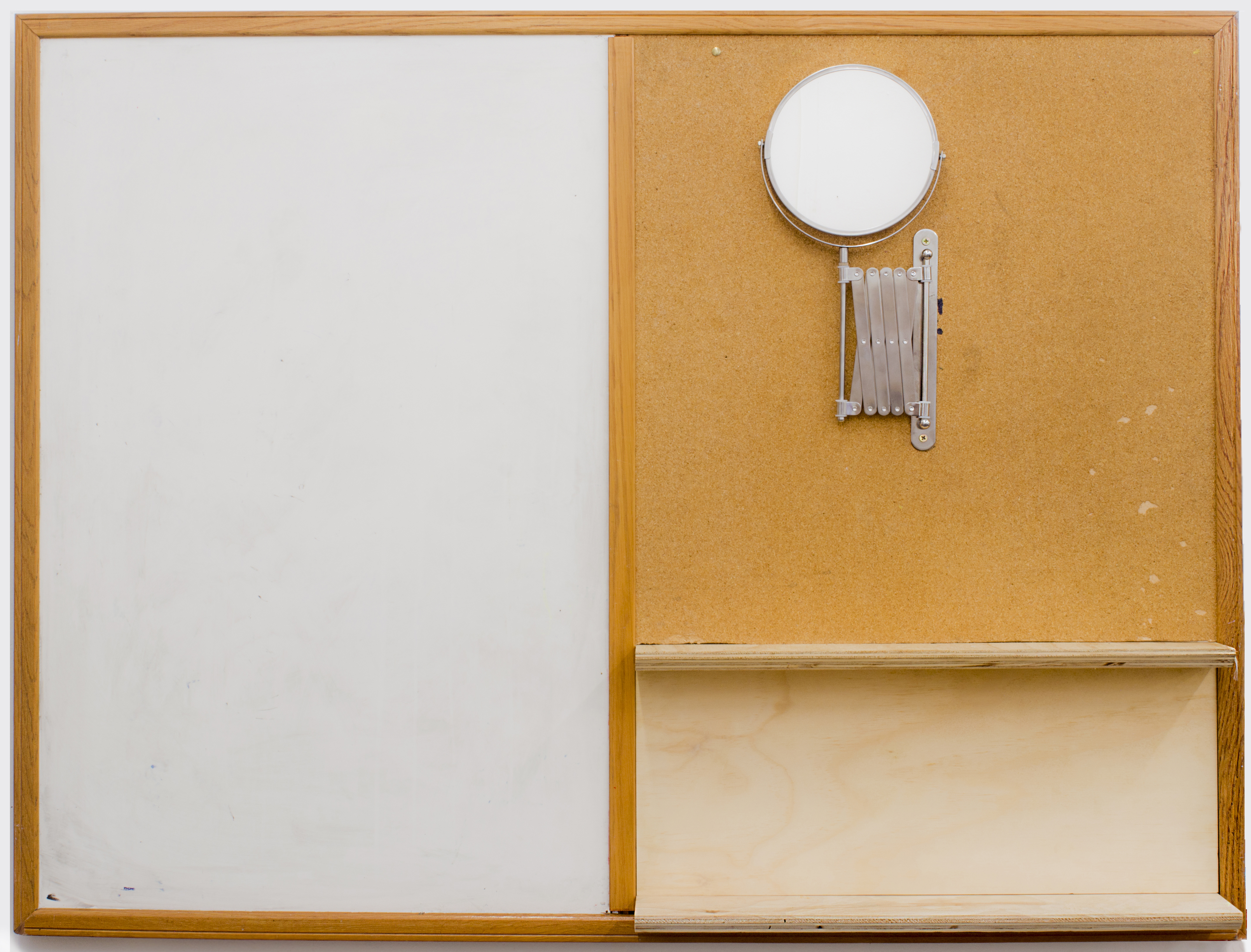 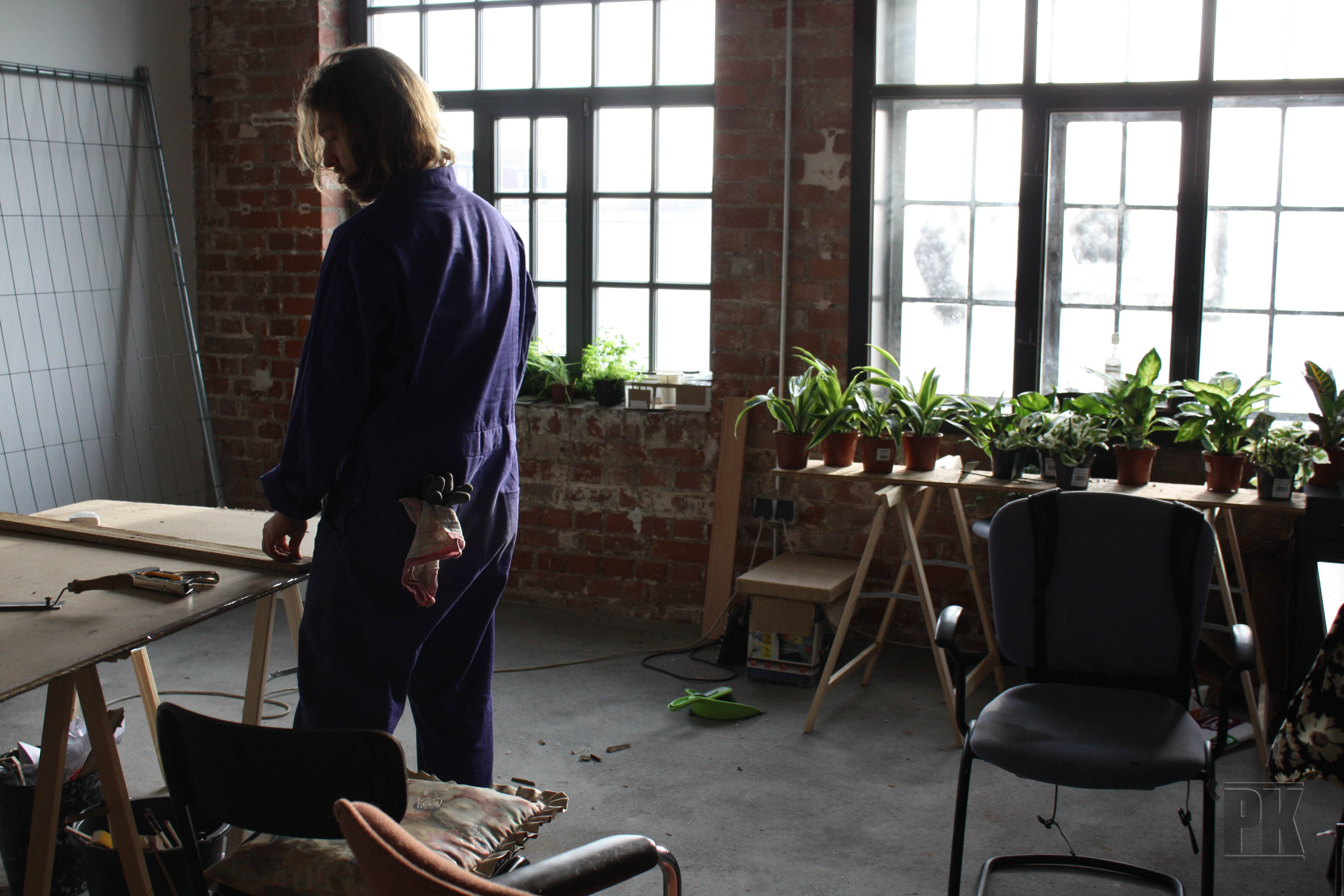 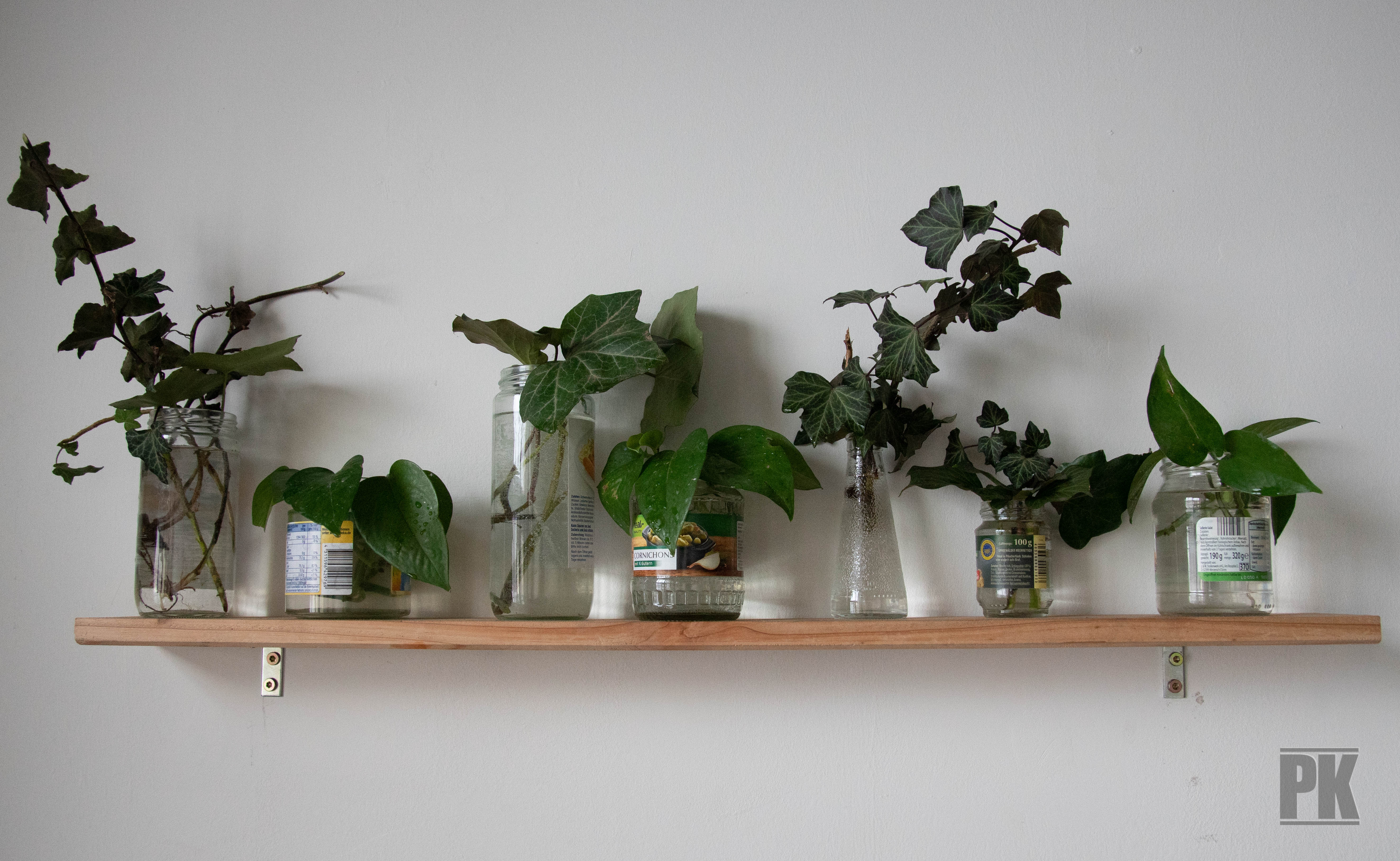 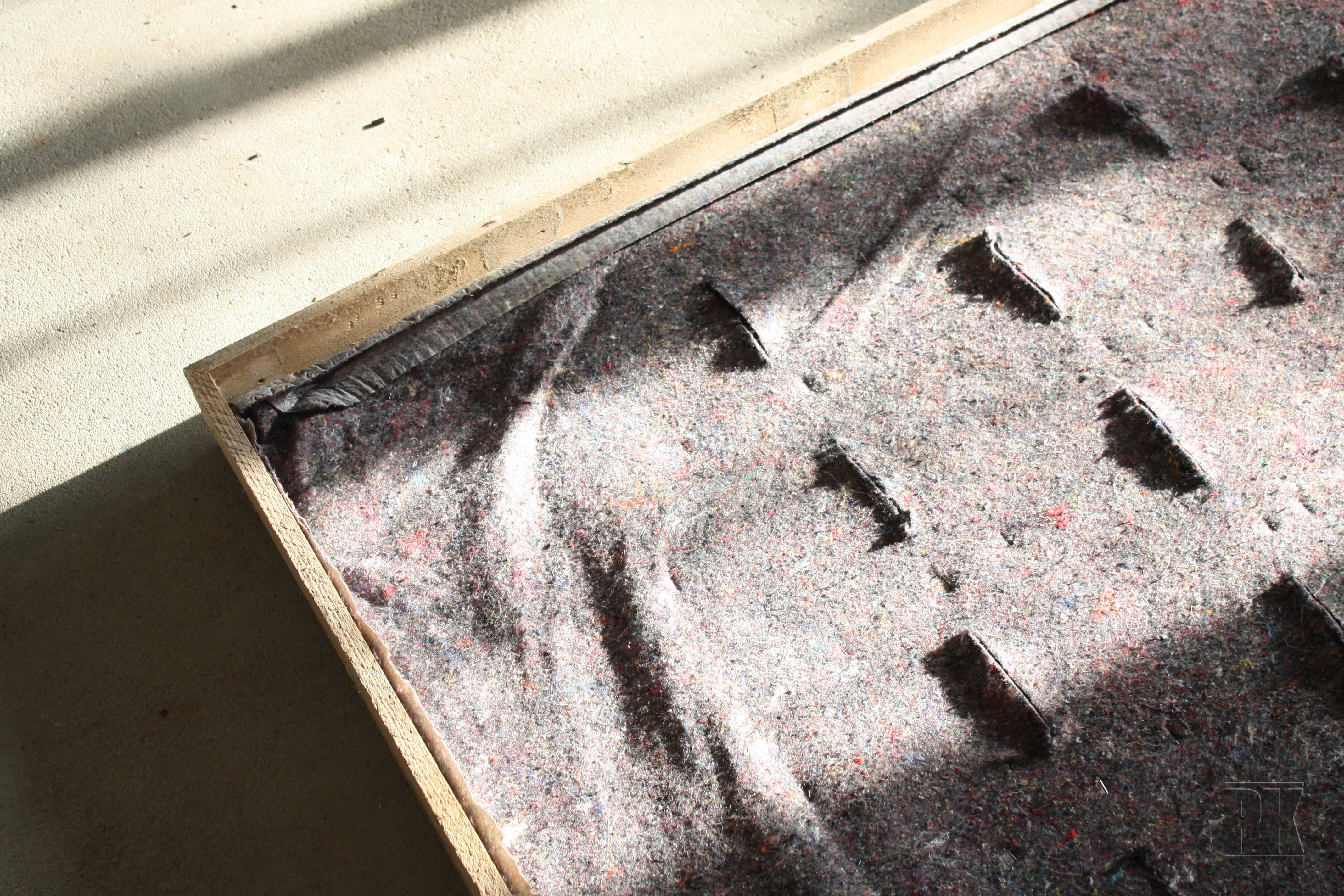 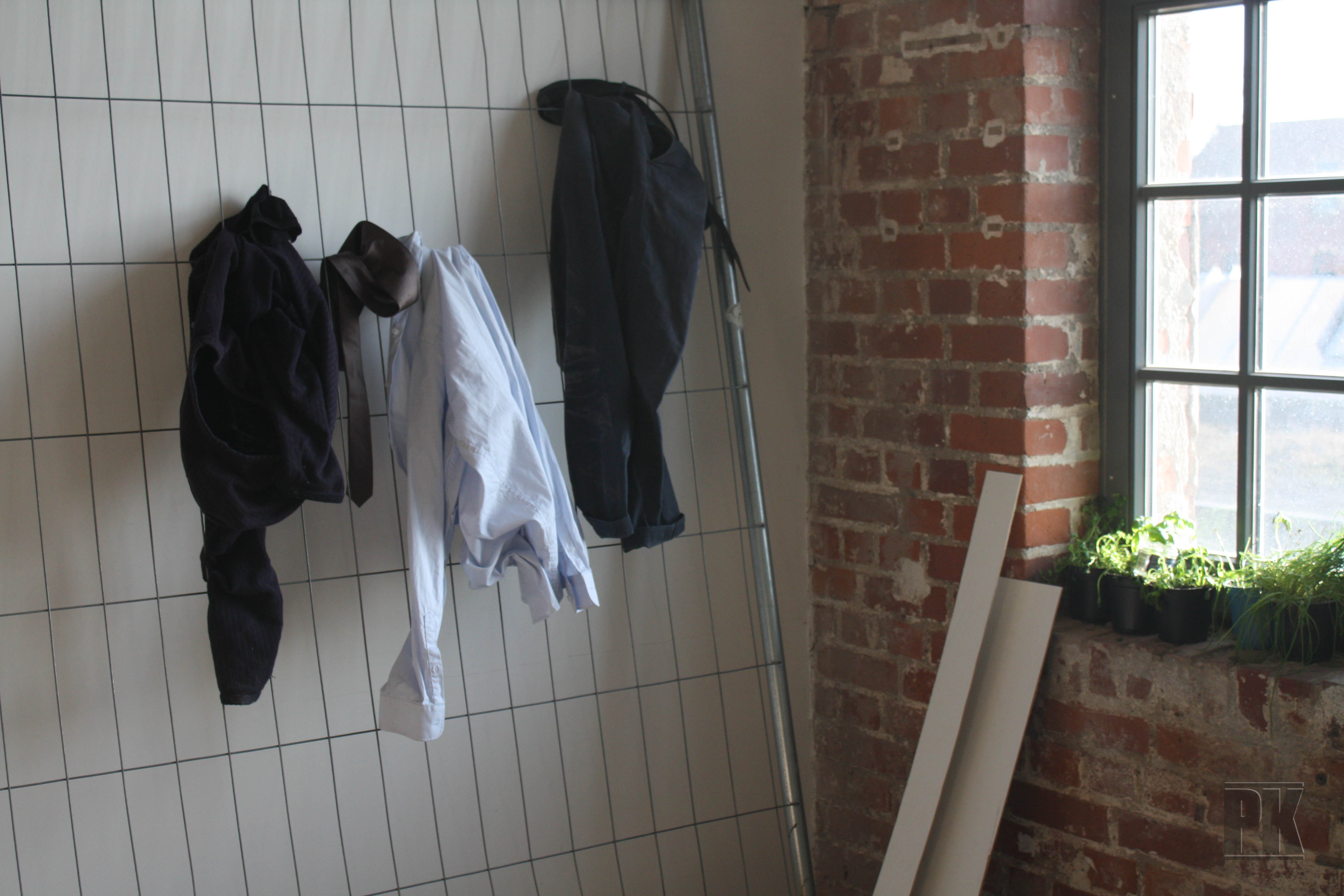 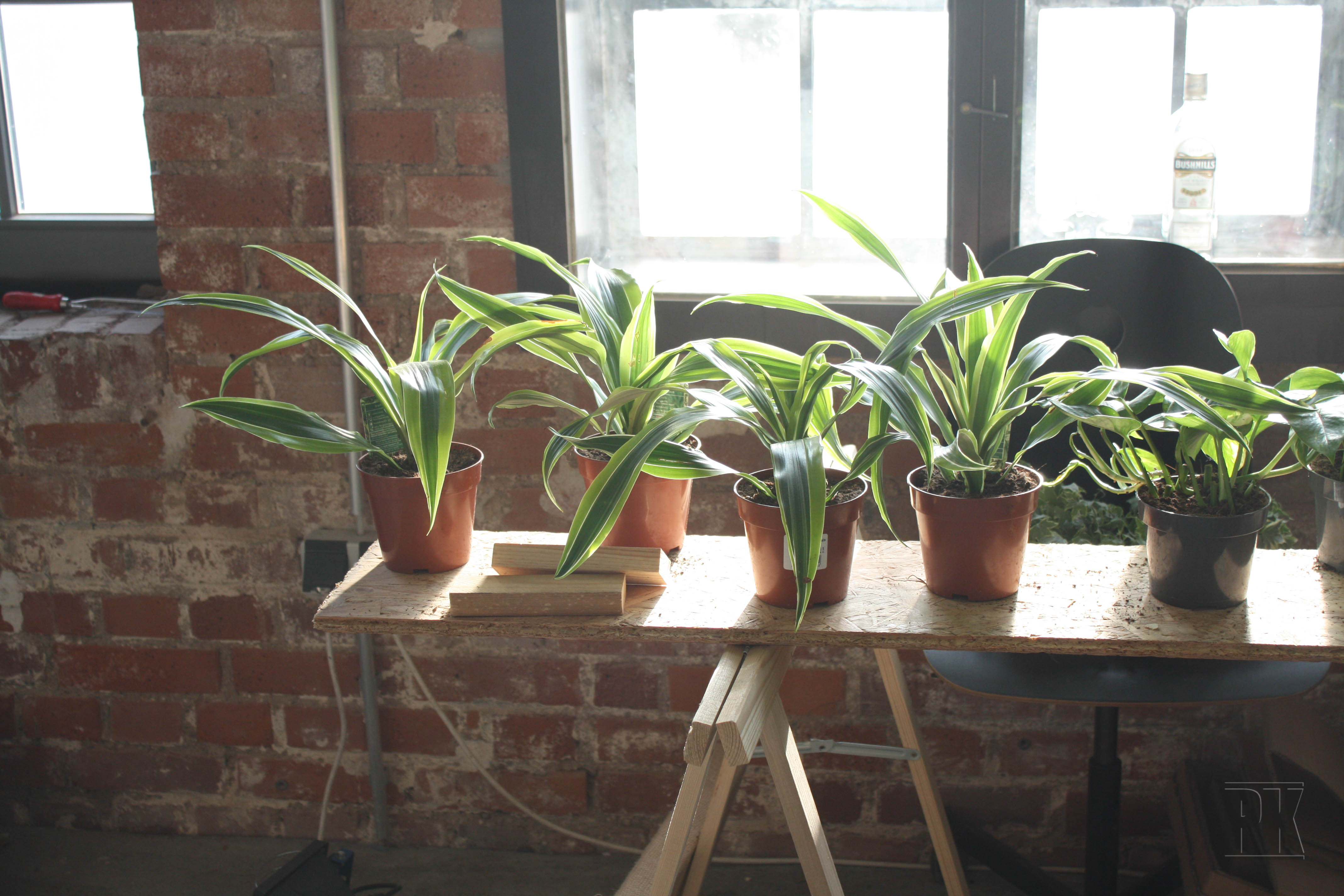 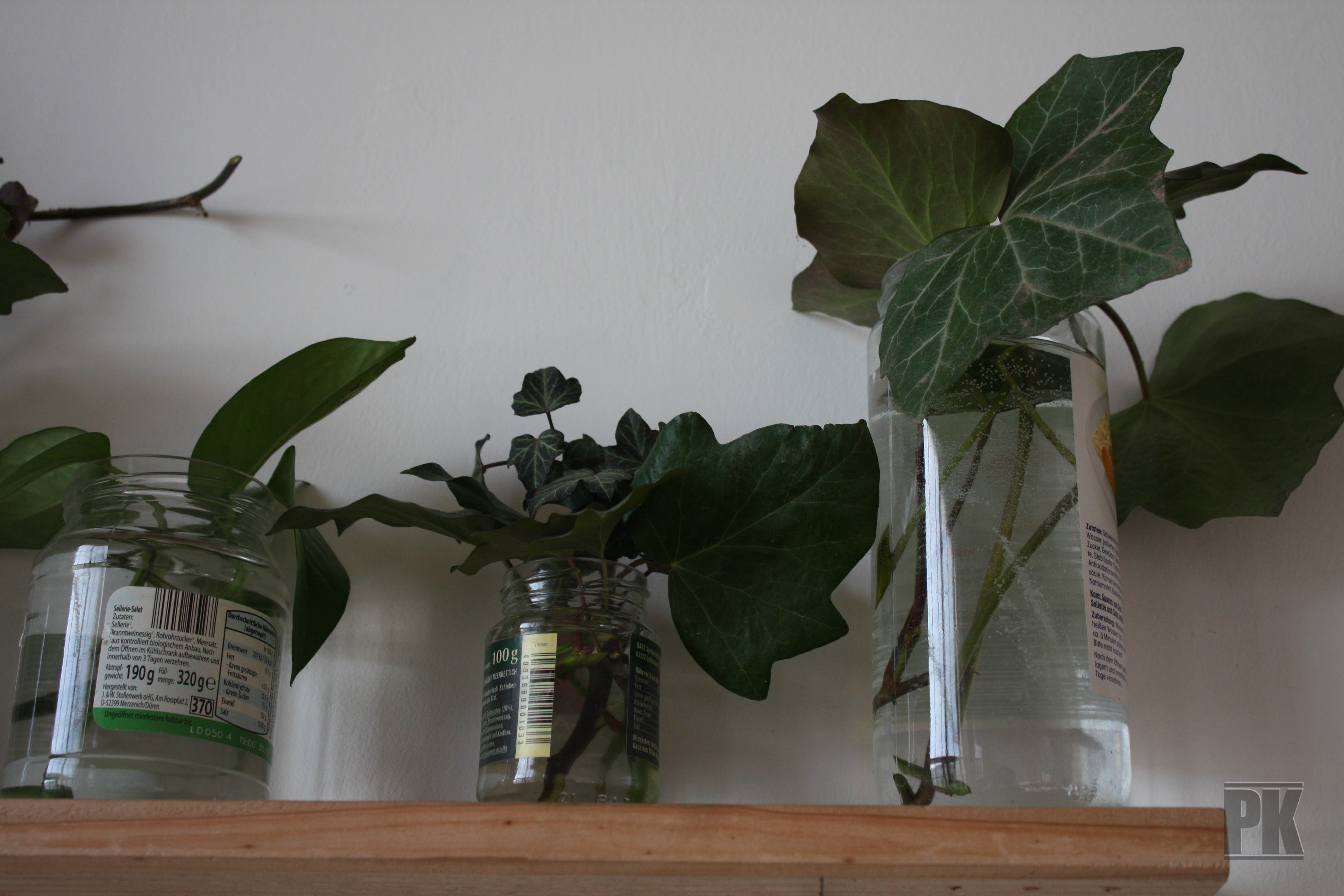 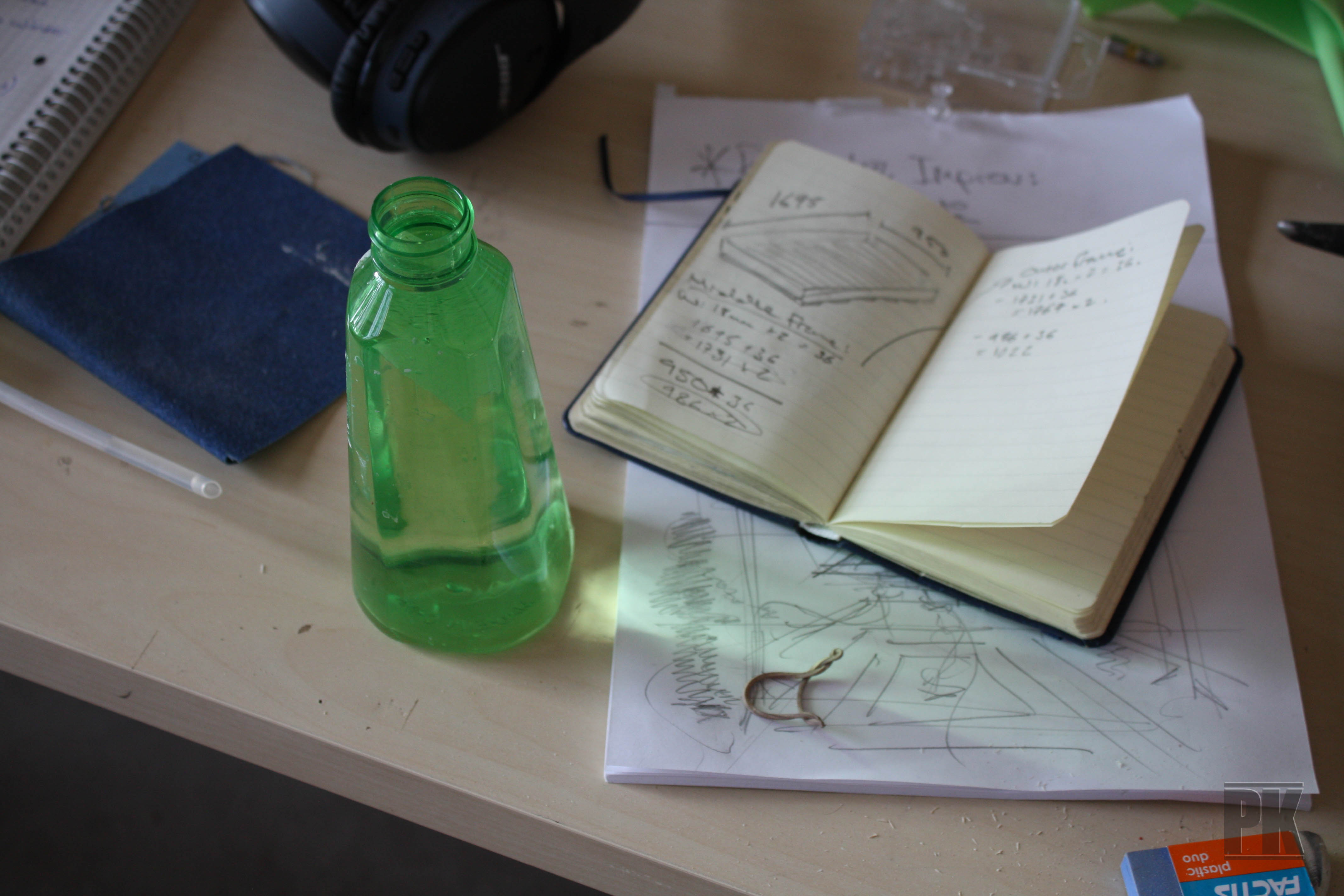 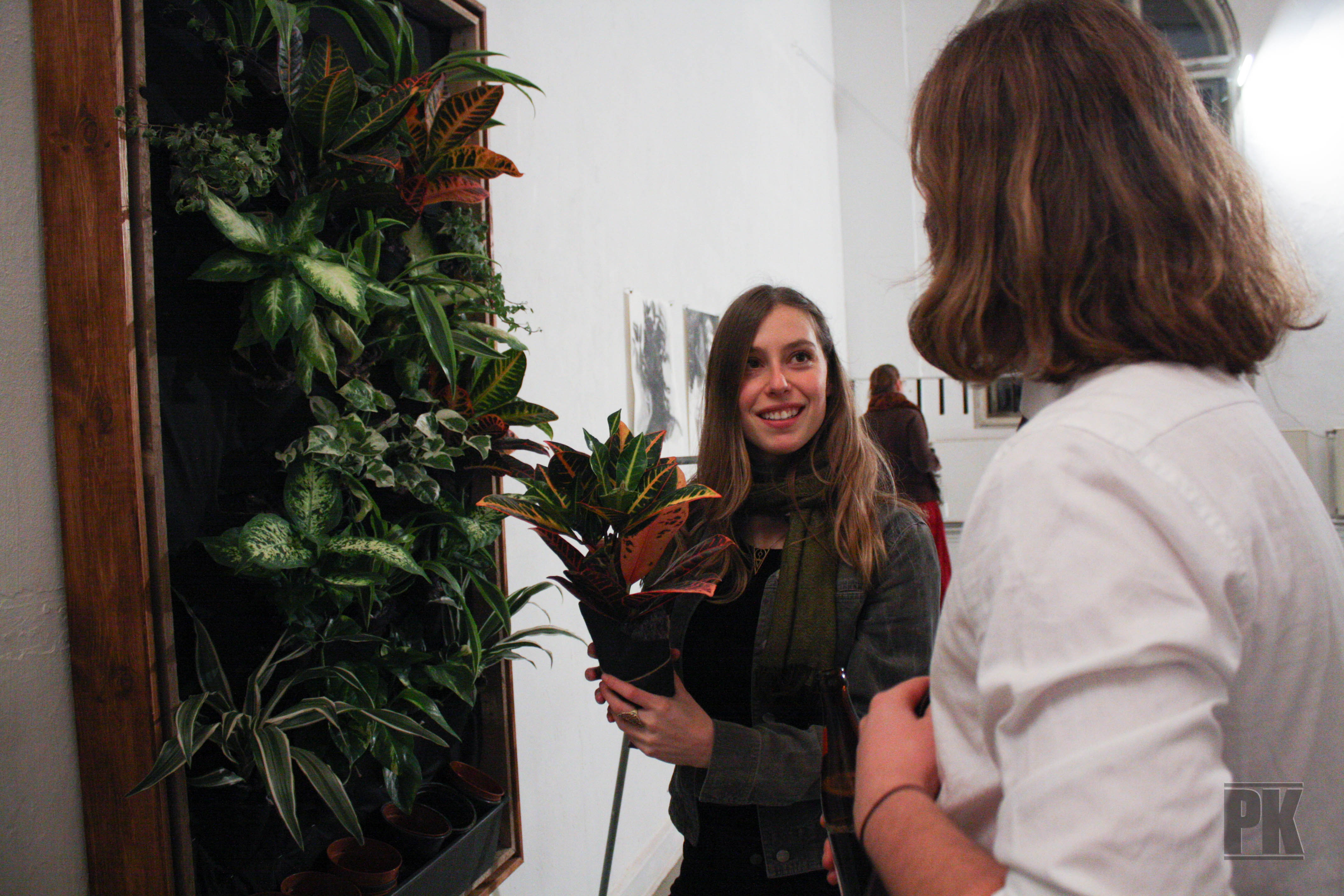 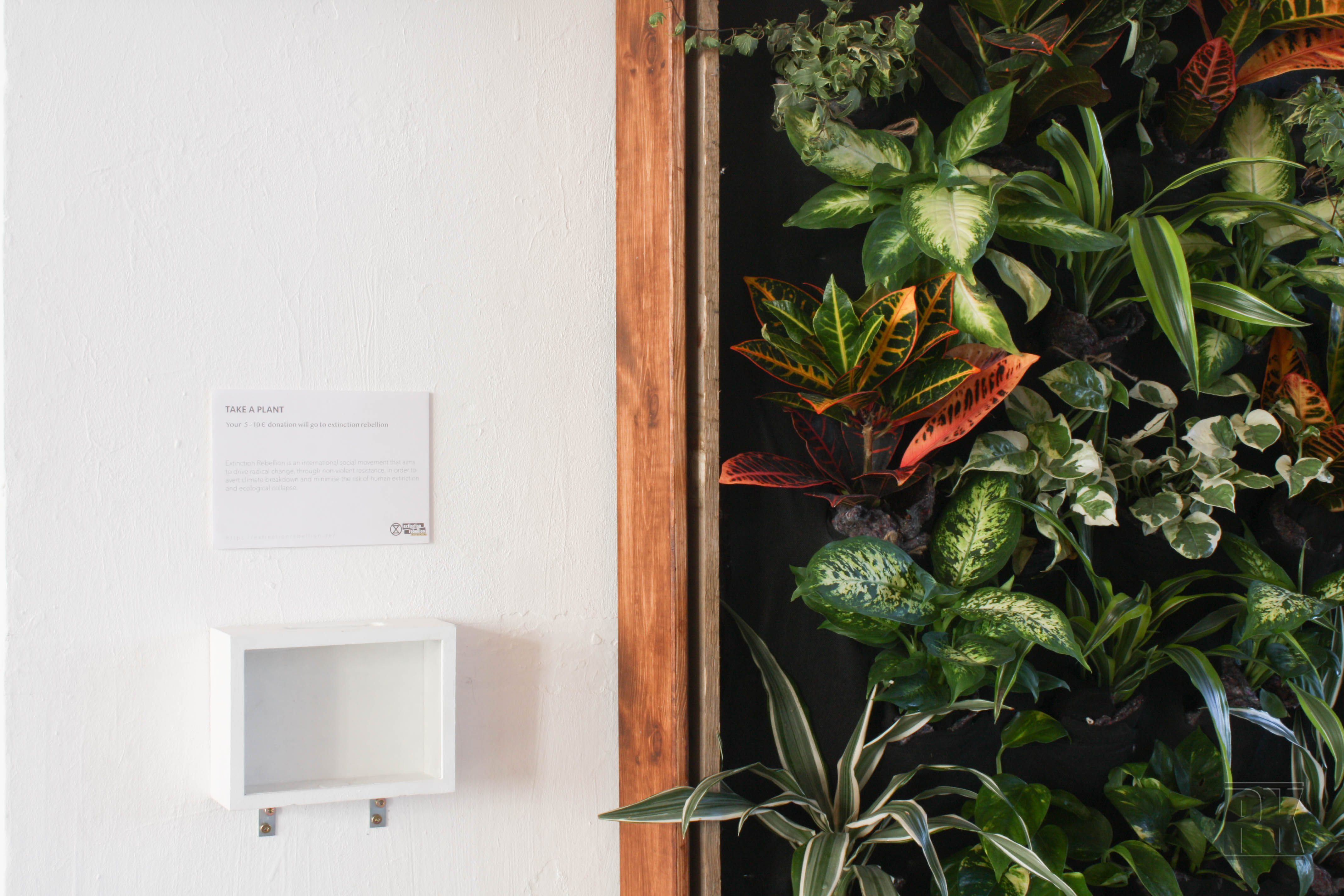 A socially engaged practice satisfies Adam in knowing that he is critiquing the “look but don’t touch” ethos of the gallery space. He is hoping to push this further during his three month stay at Pilotenkueche. After a six month break from creating his own art works, he is entering the residency with no fixed program. With an interest in German politics, Adam hopes that his practice will be somewhat shaped by the dynamics of his new location and the social situations and structures in which he finds himself. I’m curious to experience how these discoveries are translated into a multi-sensory installation.

Come and see what Adam creates in the following shows:

Adam Kleiner has been inquiring about the current political and environmental climate of Germany due to the rapid rise of their populist party, the AfD and their desire to strip Germany’s renewable energy plan outlined in their manifesto. The work “Nimm eine pflantze – du wirst sie brauchen” (take a plant – you’ll need it”) focuses on distributing plants in exchange for a donation to extinction rebellion, an international social movement aims to reduce the current impact of climate change via non-violent protest and civil disobedience. Each plant in the work was selected for their noted air purifying qualities which further engages with the history of Leipzig being an industrial city as well as Saxony being the highest supporters of the AfD.