“mgmn (brand-pseudonym) has a broader soul than “Tik-Tok’s” servers. He admires Joji, social events that usually don’t fit into arrangements. mgmn is excited by “sadgasm”, “banshee”, “this cat is chonky” facebook’s groups, Playboi carti, lil Uzi Vert music, likes “Pusheen” kitten and would like to see rapper Tay-k from Tarrant jail released because mgmn loves the machine guns on western shopping carts in Muslim countries. Kuwait’s fields of burning oil are still more impressive than the speeches of climate change protesters, virtual pokemon characters created to be much more cute than any human being near, events that create emptiness faster than fill it, which are charming as much as can give sincere joy and allow life to manifest. mgmn loves these times,” written by Andrius.

Andrius is the one behind “Mega man”, which is an unofficial brand for life style. How it offers lifestyle is not by producing clothes and accessories, but instead it forms people’s lifestyle by thematizing questions. Megaman is not a normal person, he is a thing you can hide your personality behind, and feel safe with it.

The phrase “mega man” has long been in existance. It came to Andrius’ attention through Tay-K’s song which is say’s “shine like mega man”. Andrius thinks the reason he recognizes his artistic side with a brand is his geographical origin. Being on the edge of eastern and western culture and growing up in that sort of vacuum makes you think who and where you are and in what kind of historical period you live. 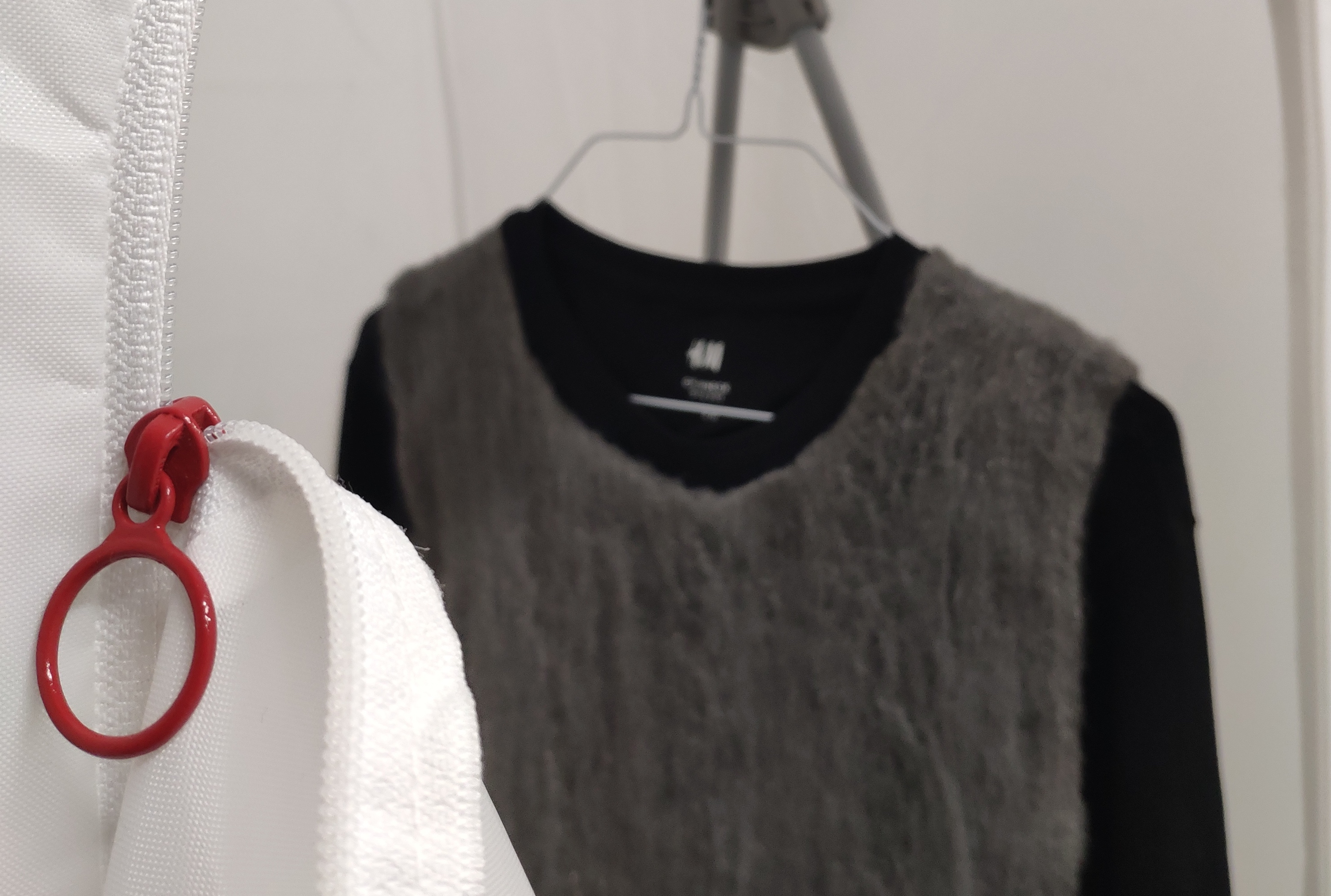 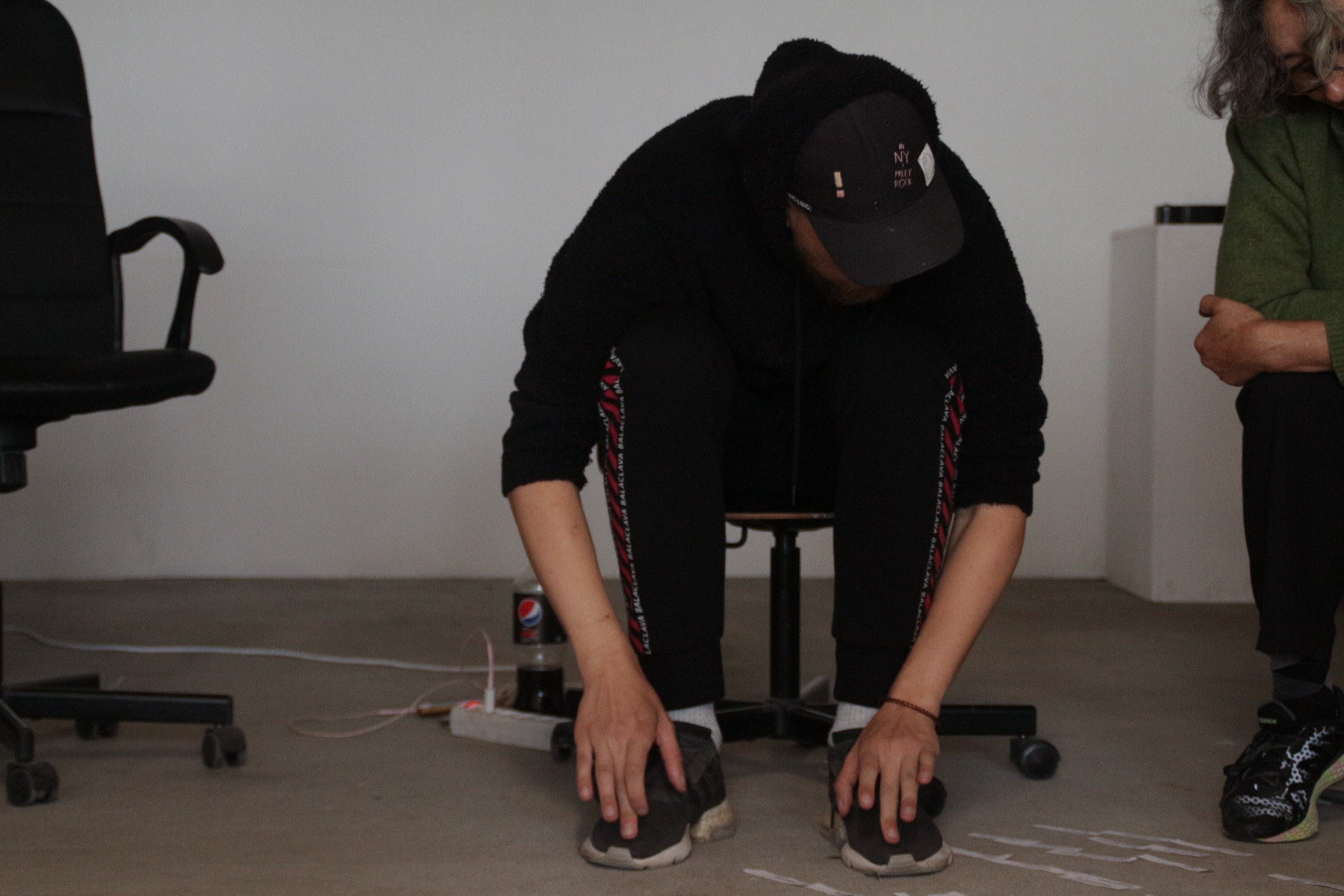 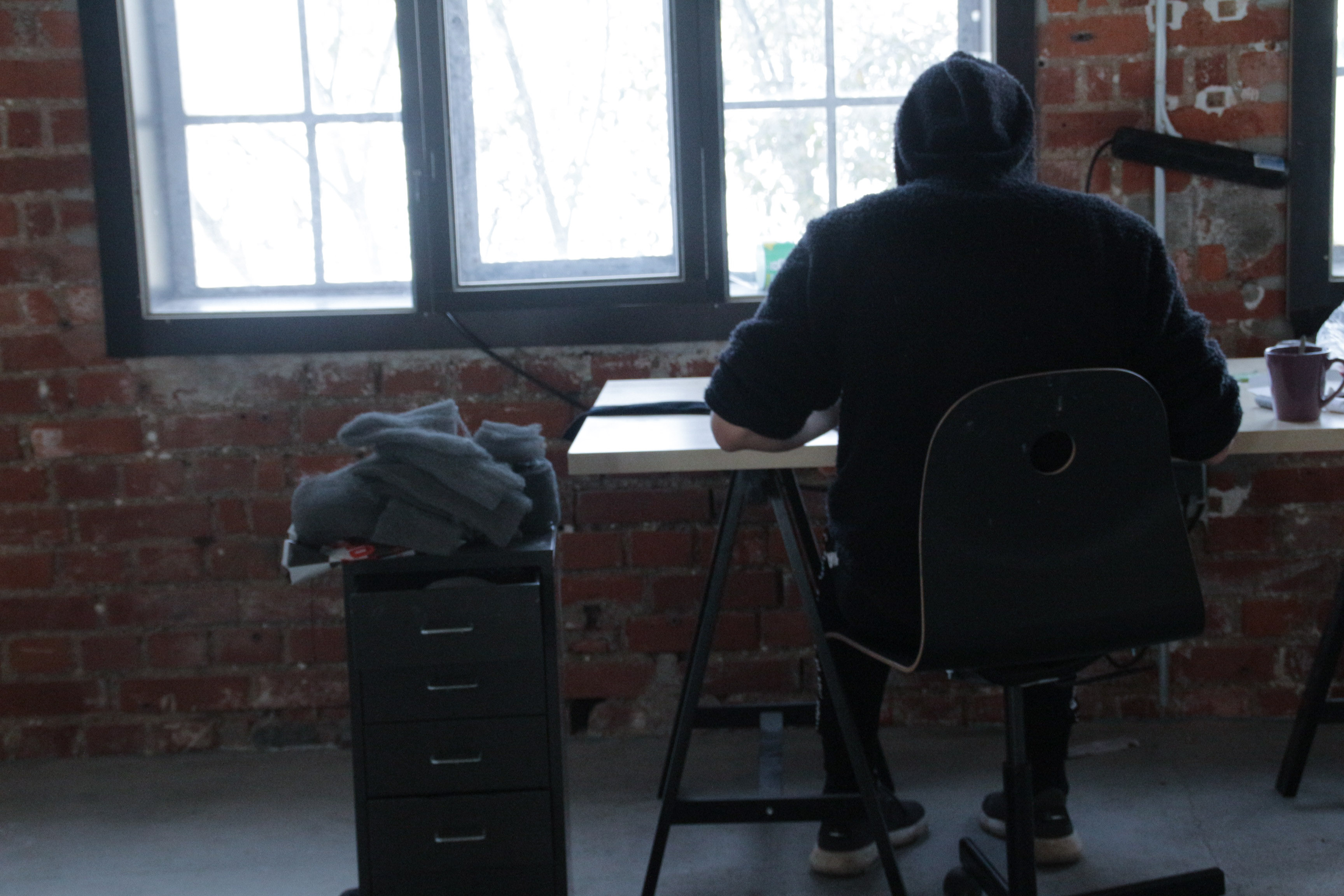 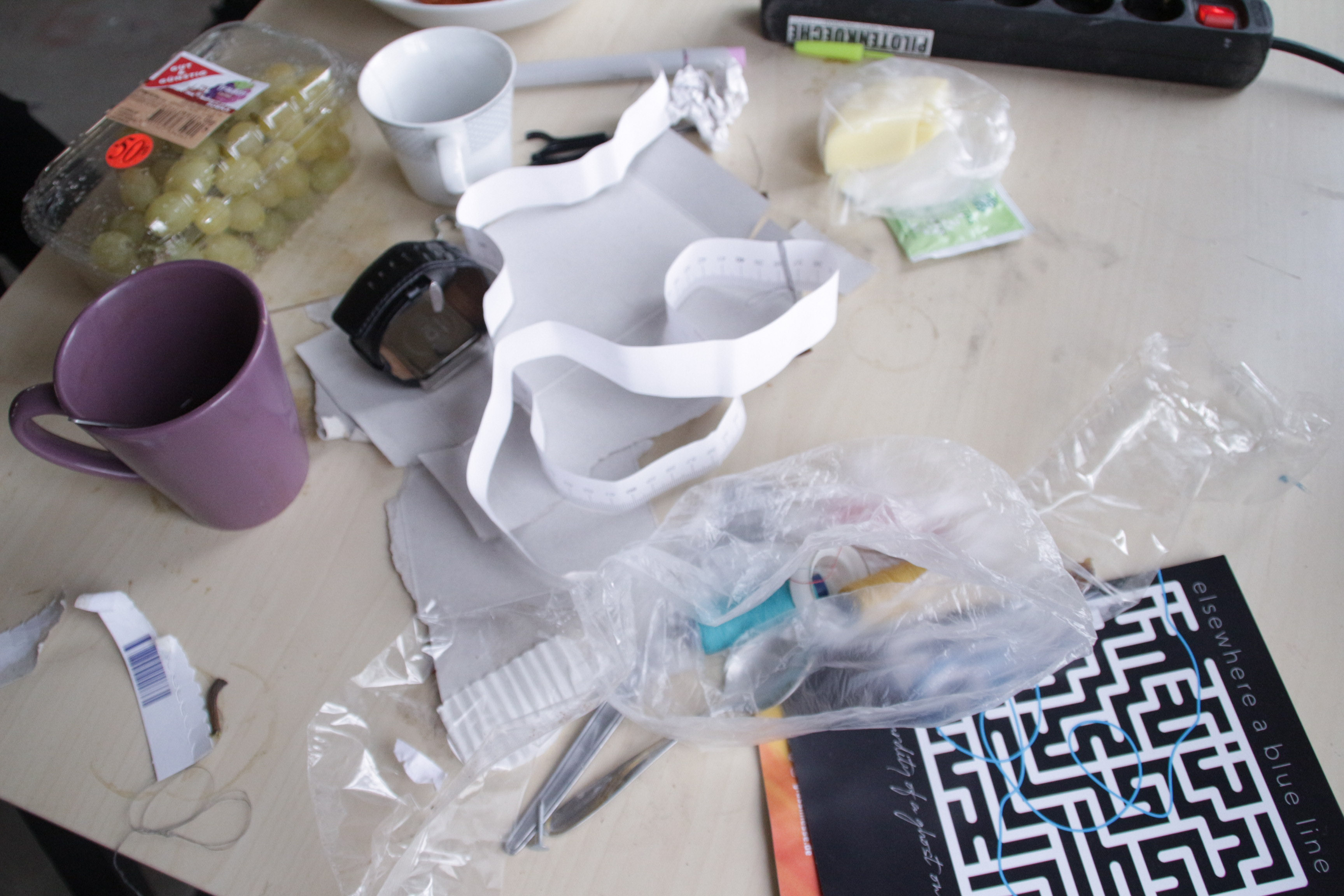 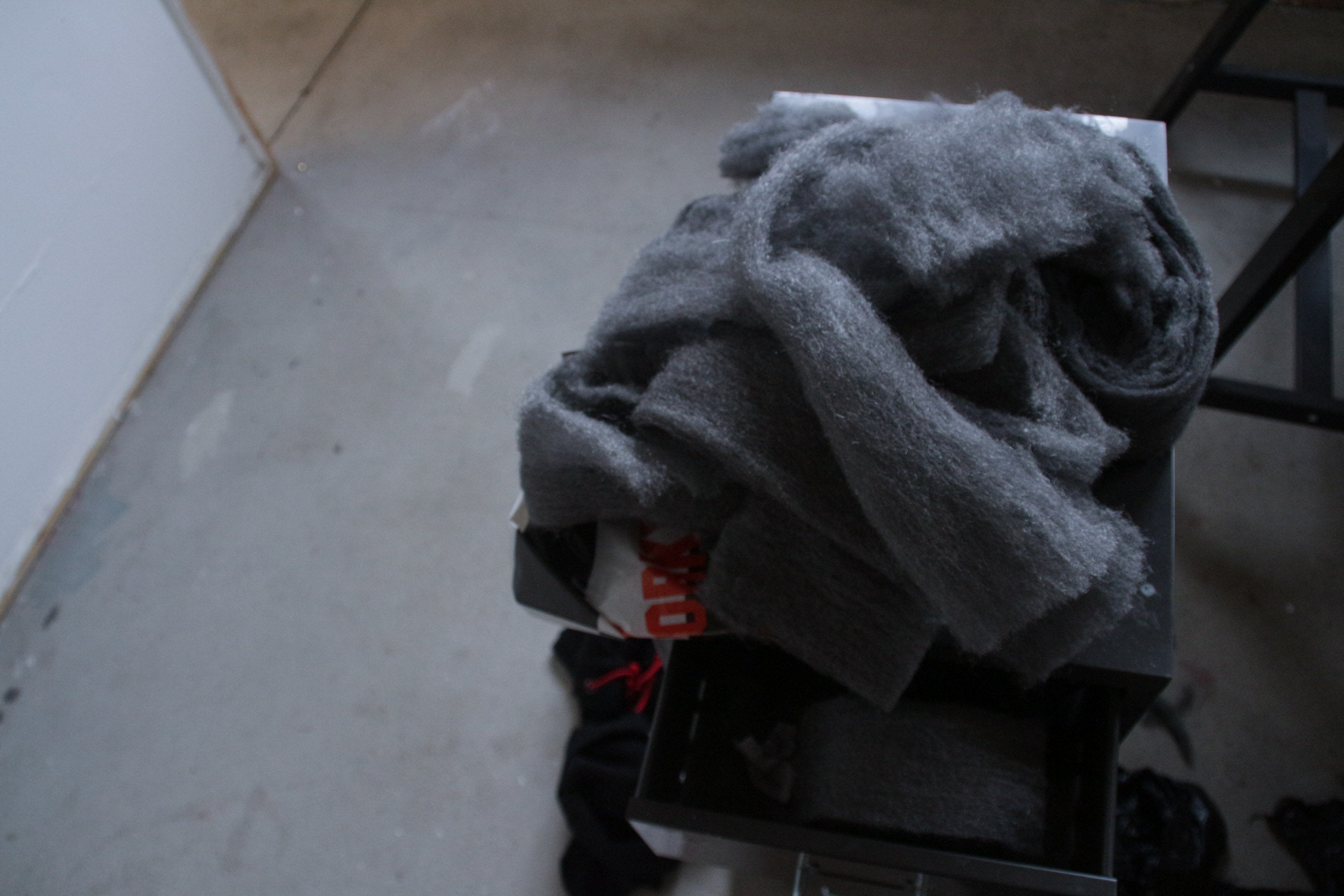 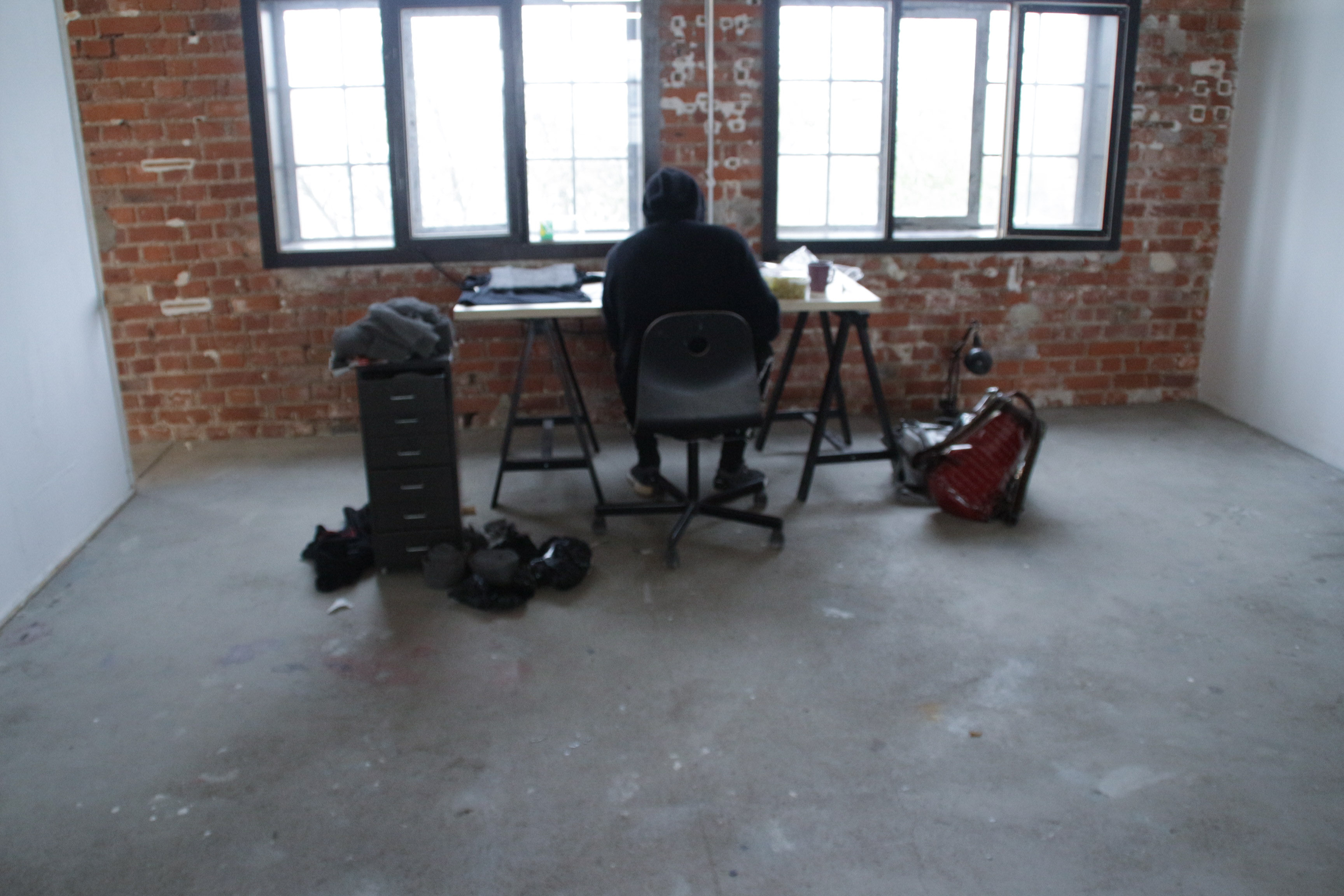 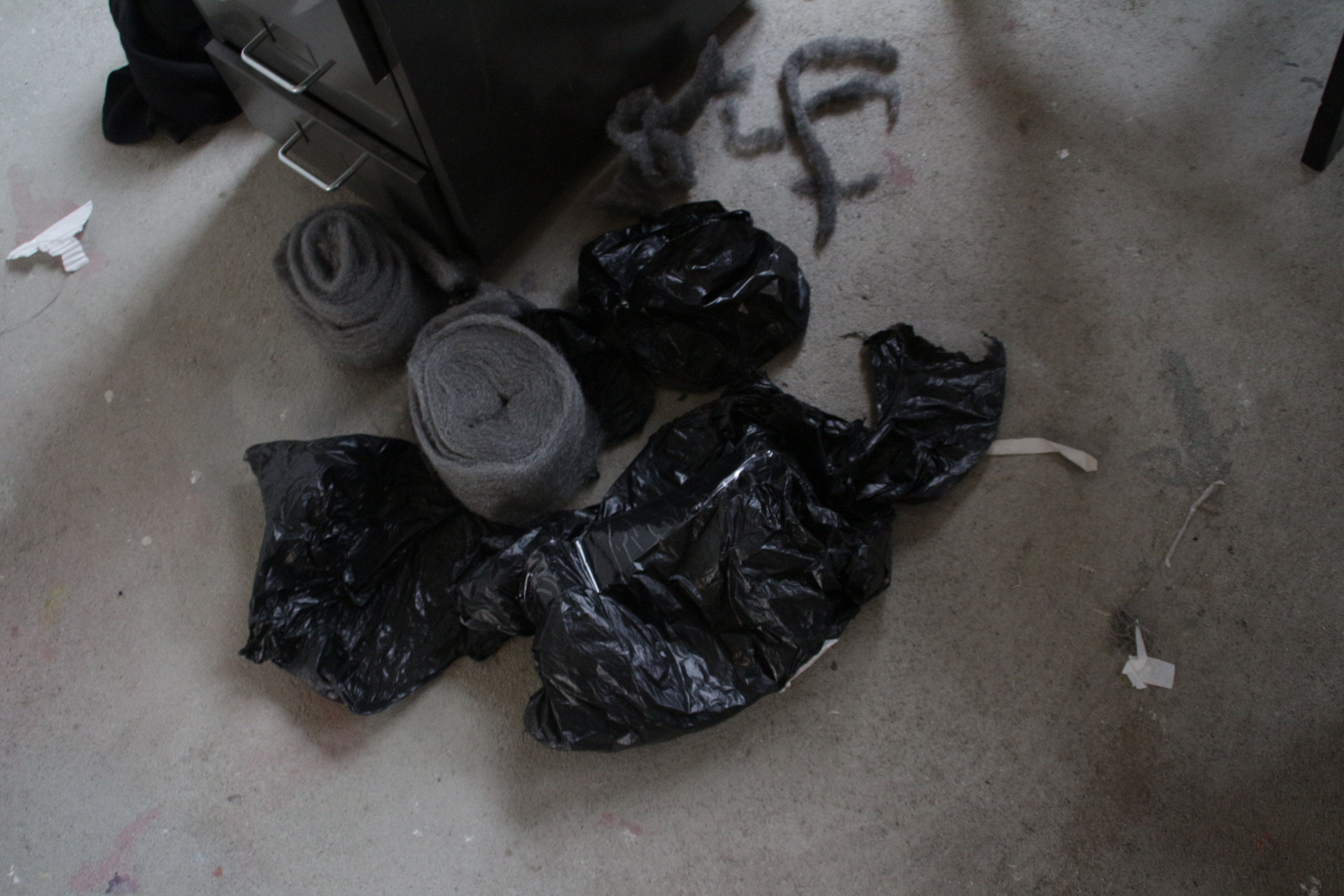 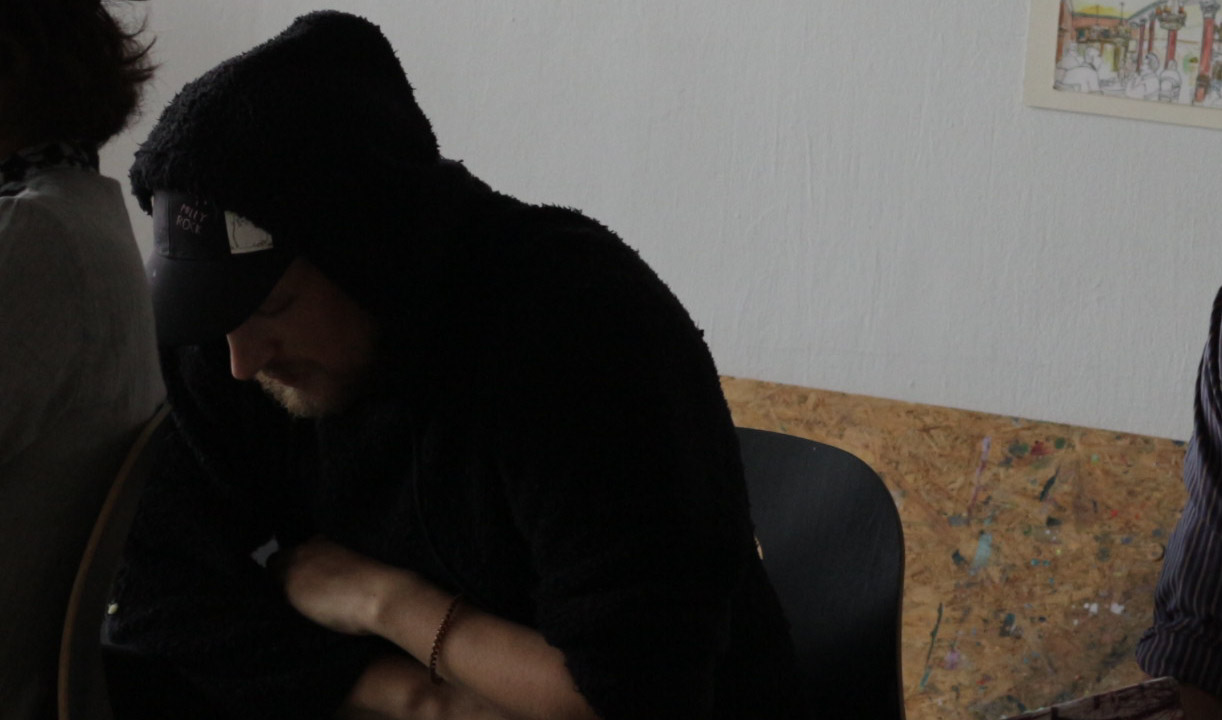 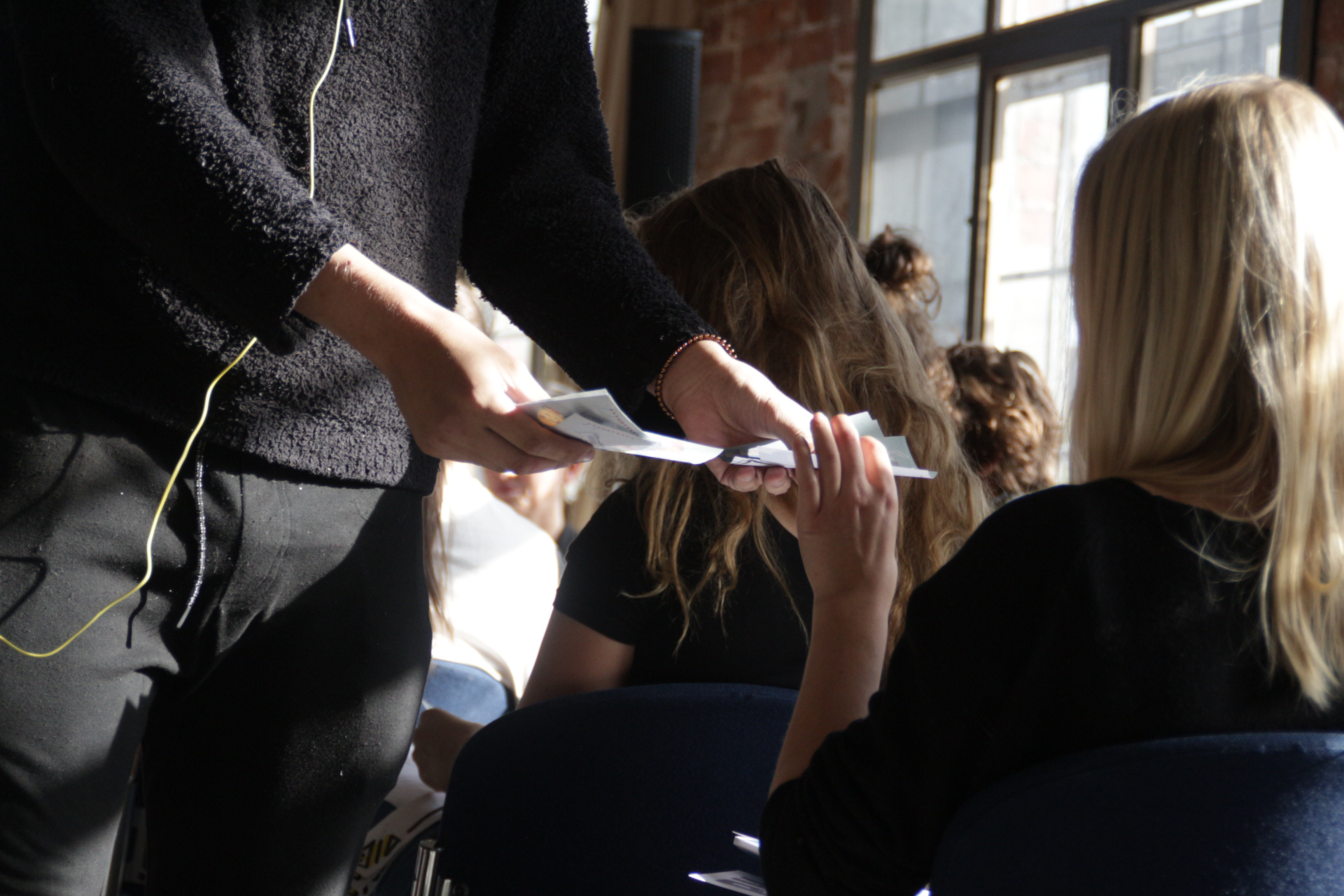 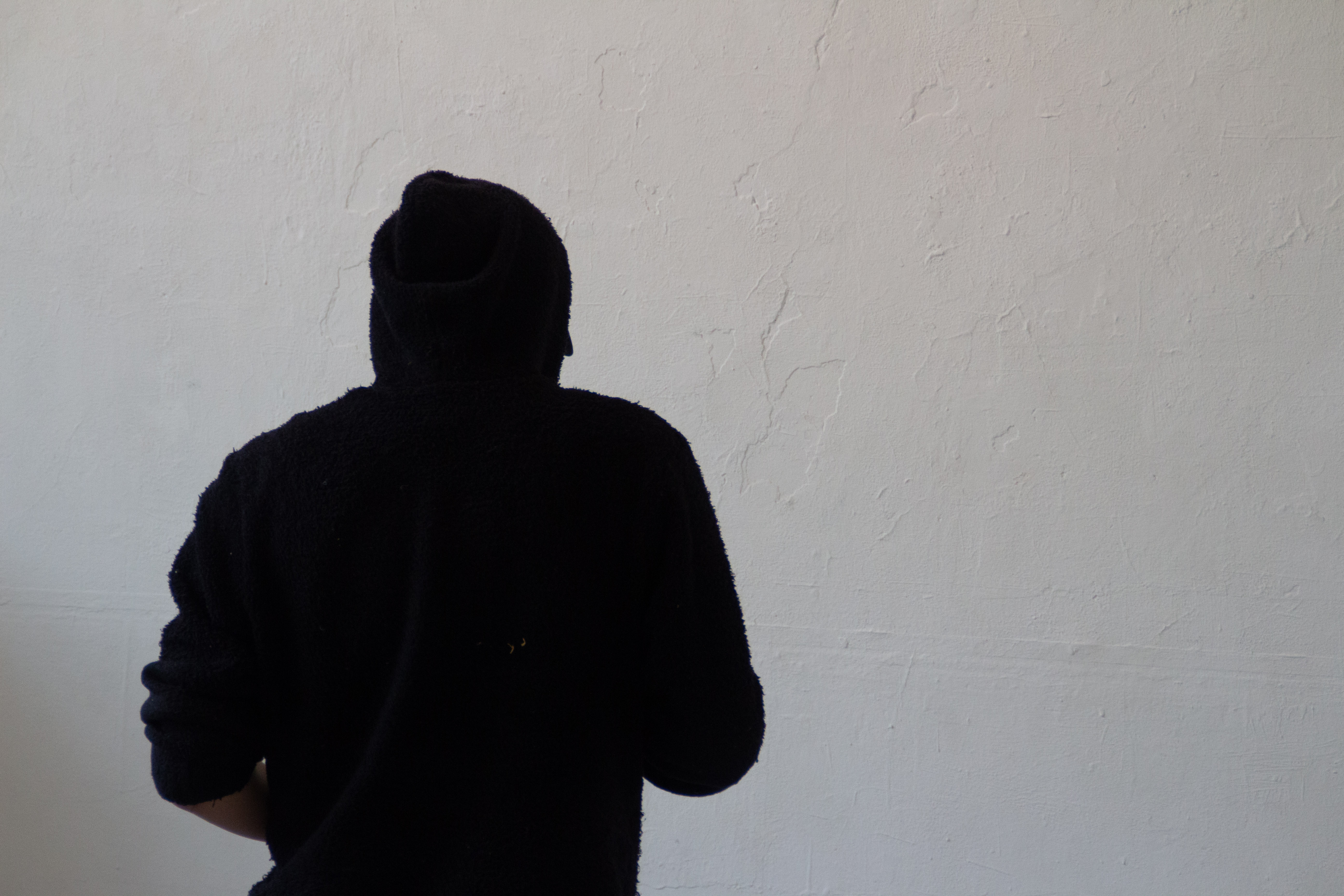 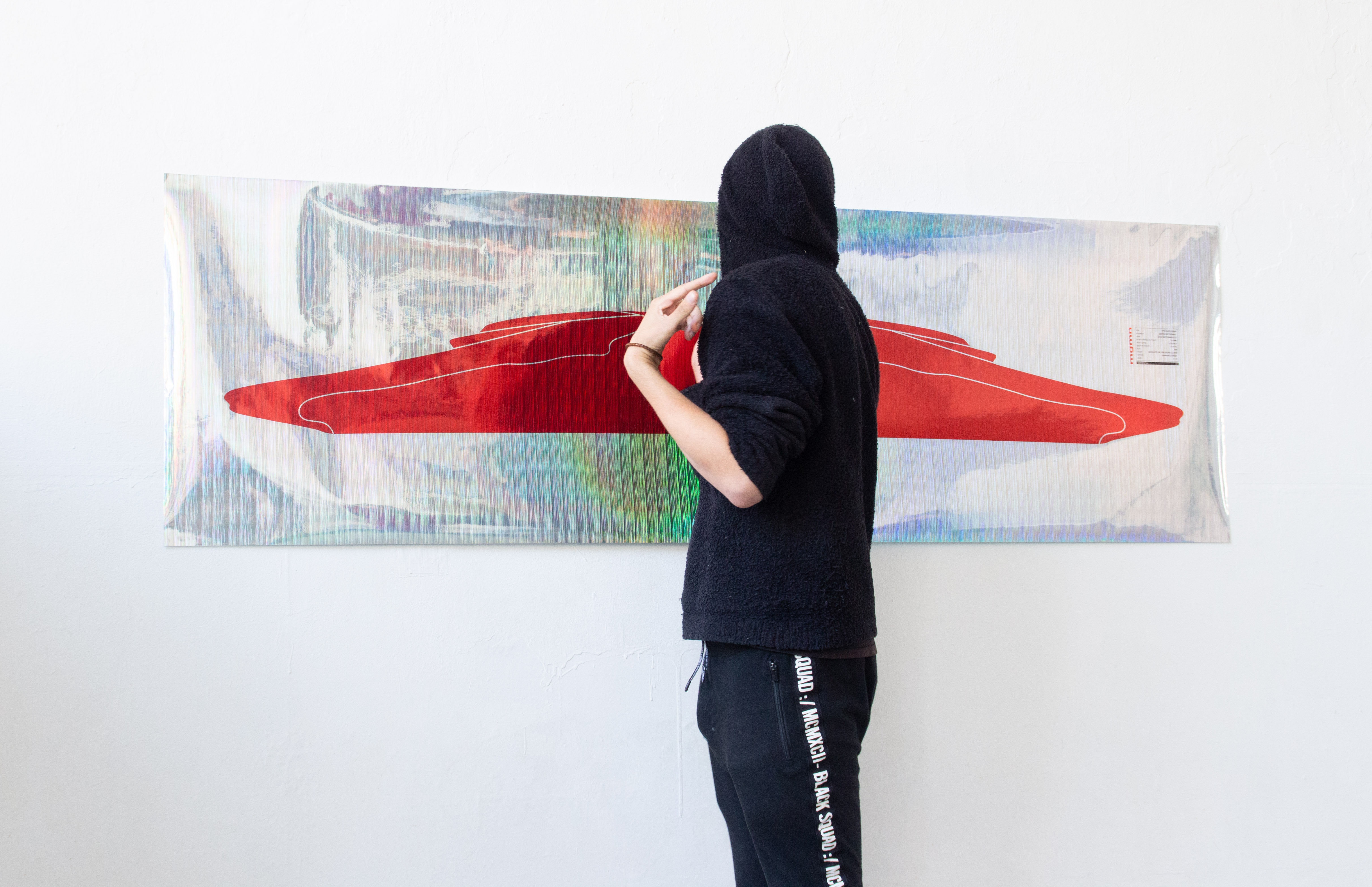 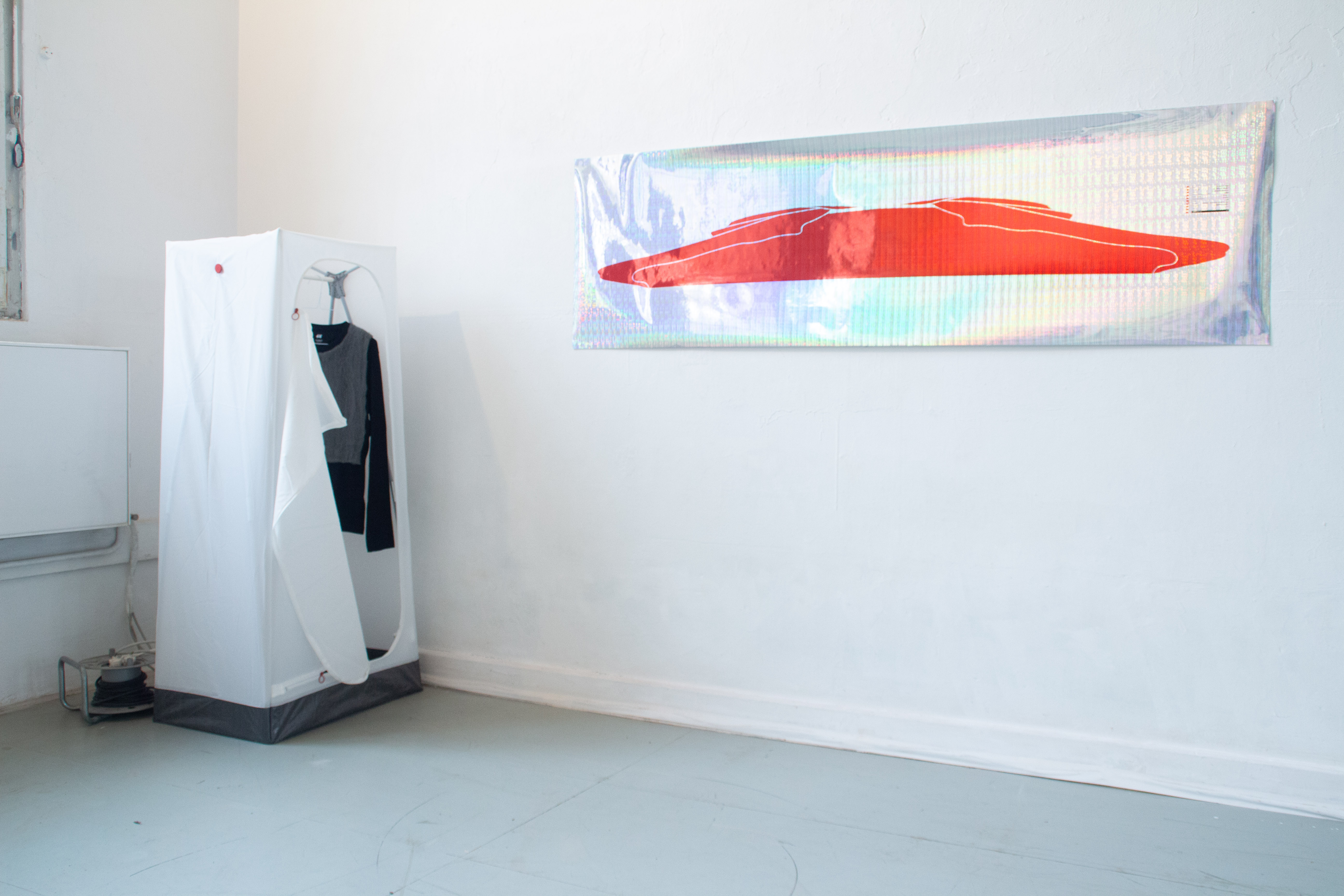 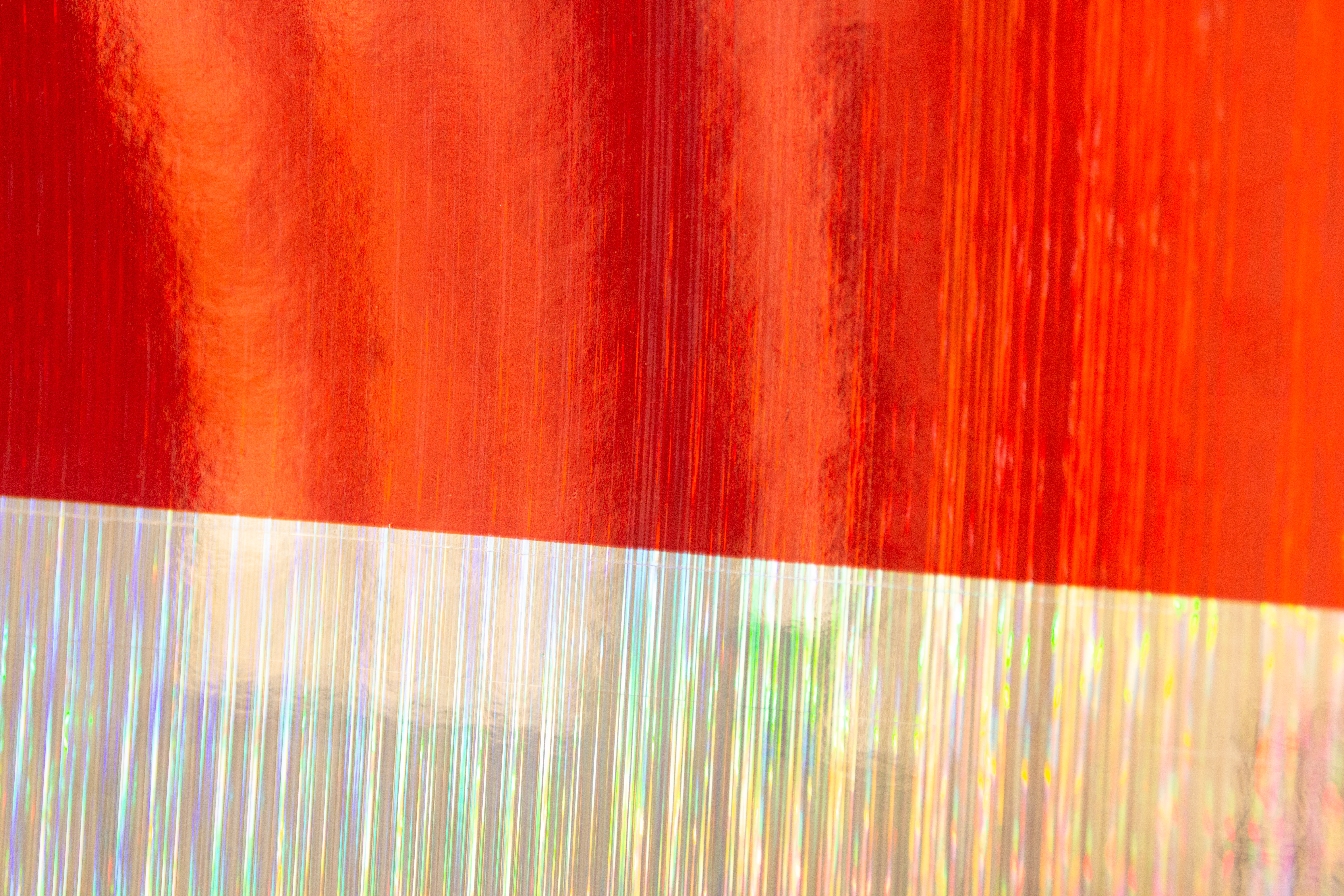 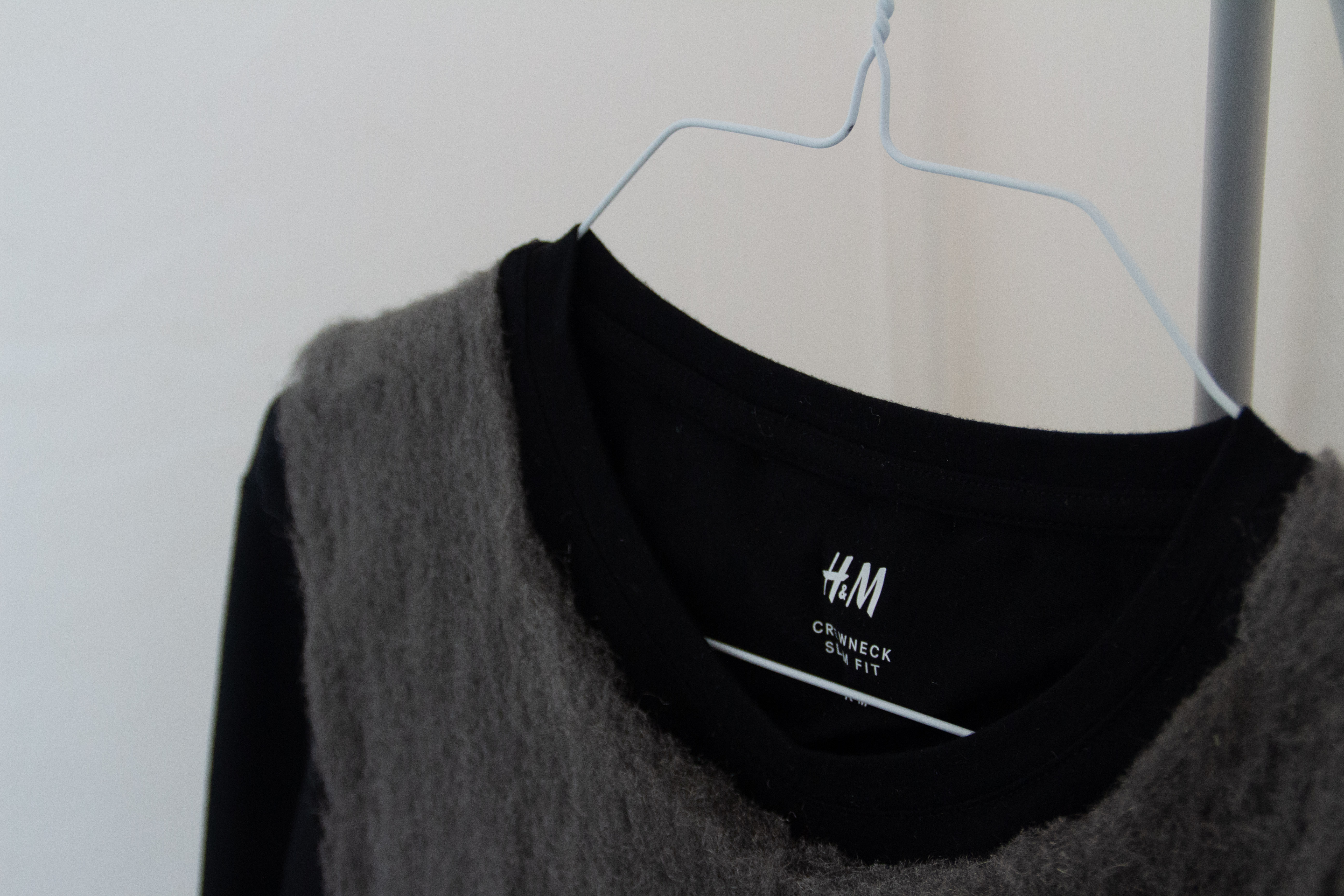 “If you ask me what makes me do art, I will say: I don’t know!” says Andrius. When the search to find answers to his unknown questions pushed him to spend time in the silence and height of the mountains, what he found in himself, was his grandfather. He says his grandfather was always happy. He was a big role model for him. He sees a relation between happiness and having time.

Andrius did his academic studies in sculpture. During his studies he won the Baltic youth award in painting. The painting was the reduced and minimalized image of the grandfather’s bookshelf. With this achievement he won a residency in Norway.

His path of art style developed over the years. Small objects found their way to his paintings. The details of the paintings faded away and colors only stayed. He made bigger sculptures and smaller paintings. He experienced and flowed from 3 meters high painting to really tiny ones.

At the moment medium is not playing a big role in the identity of mgmn’s art work, it can be a mix of aerodynamics equation with a H&M t-shirt. What matters is the philosophical sight and point of view that he has in that time period.

for more of mgmn’s work you are welcome to the following exhibitions: