Modelling and body labelling are topics that reoccur in Matilde Søes Rasmussen’s art. Who better to reveal these truths than a person who works as a model? Subject and object, the Danish-Swedish artist finds herself in front of and behind the camera. This is not the only duality she surprises us with. She finds her voice in photography, video making, arranging scenes, small publications and essentially in writing.

…and wonder is the basis of man’s desire to understand’. This is how I feel around Matilde. As I slowly walk through the open space of the PILOTENKUECHE studios, I see artists busy with the creative processes behind bringing new artworks into existence. And then I see her, sitting peacefully  in front of her laptop with grapes and a cup of coffee on the desk. I can see some notes and papers on the wall, but for now I find it all very mysterious. Her silence and concentration intrigues me and begs the questions: What is Matilde doing? What is she working on?

Until recently, Matilde didn’t combine her modeling and photography practice. She worked as a model long before she decided to shoot pictures herself. It is hard to deny that the experience she had working in beauty industry had a big impact on her art. Matilde has become engaged with topics related to the body and its relation to being sold, the system of exchanging and capitalism in general. As she says, “Here is an exchange of a body for money.”

Even though, her first artistic attempts were rooted in personal experience, over time she developed interest in a documentary photographic exploration into the concept of being a model itself.  This led her to new perceptions of power, for example how different it is to be behind rather than in front of camera. What she highlights in her pieces is how the system in beauty distribution uses and views human beings. 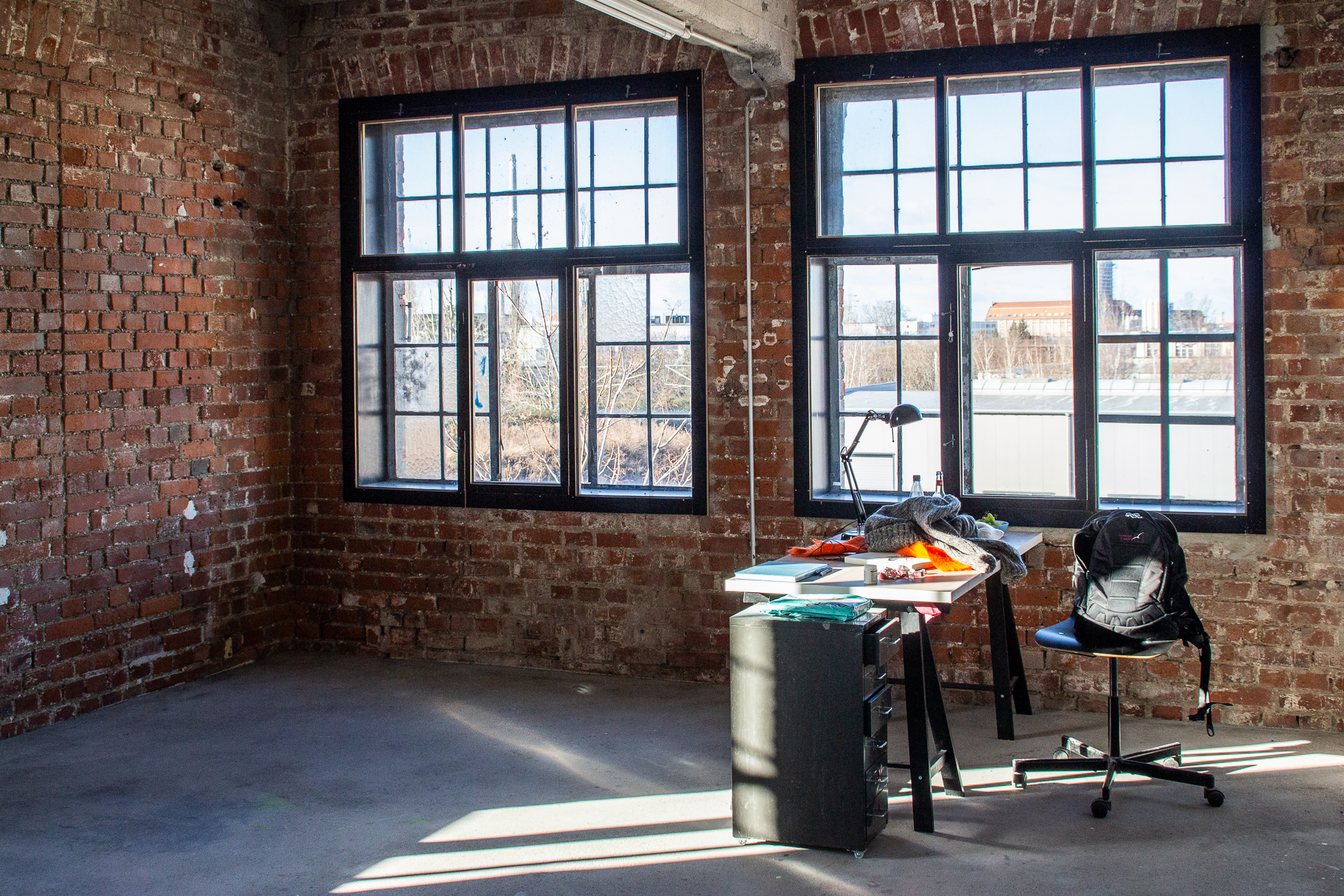 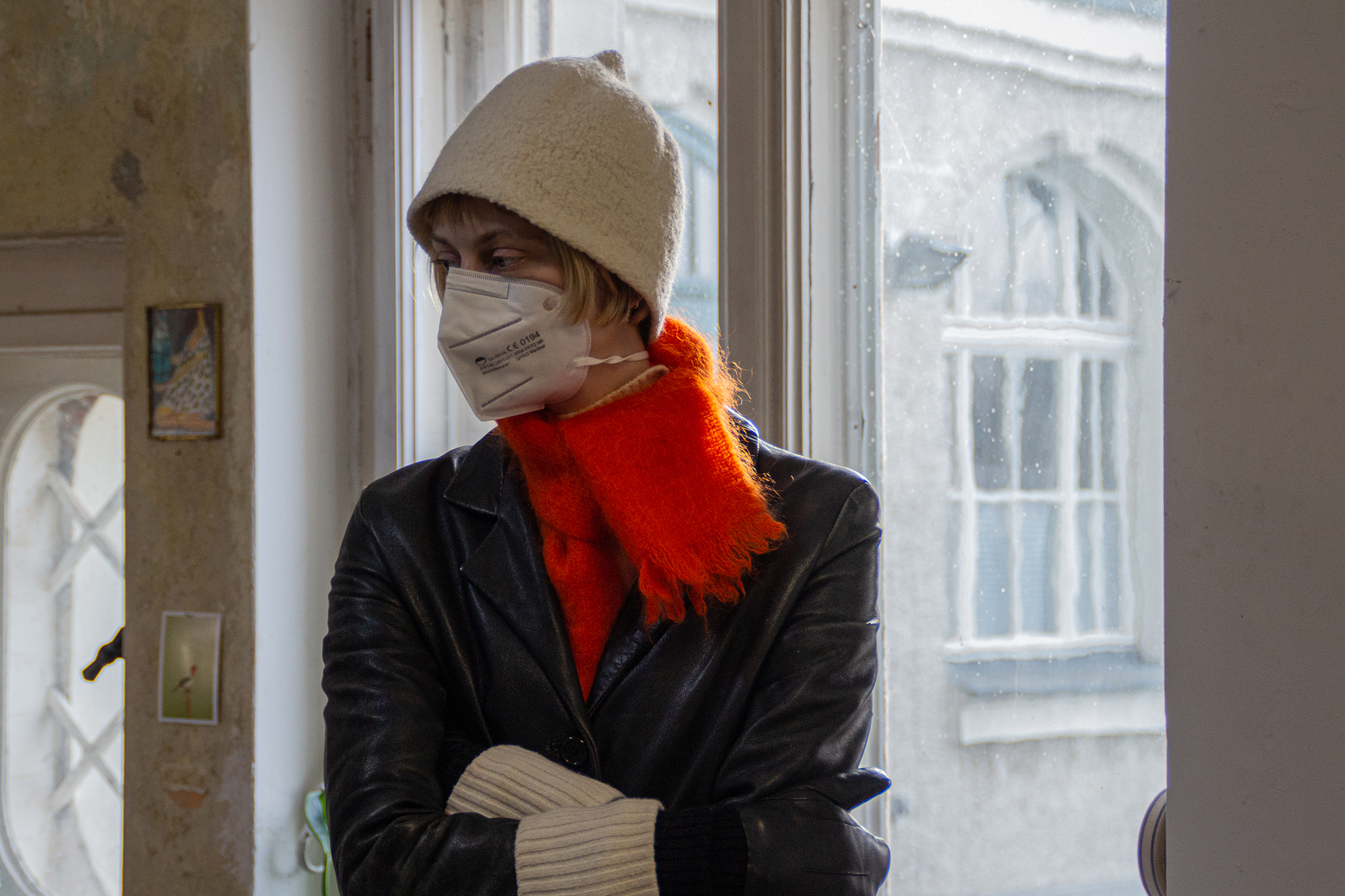 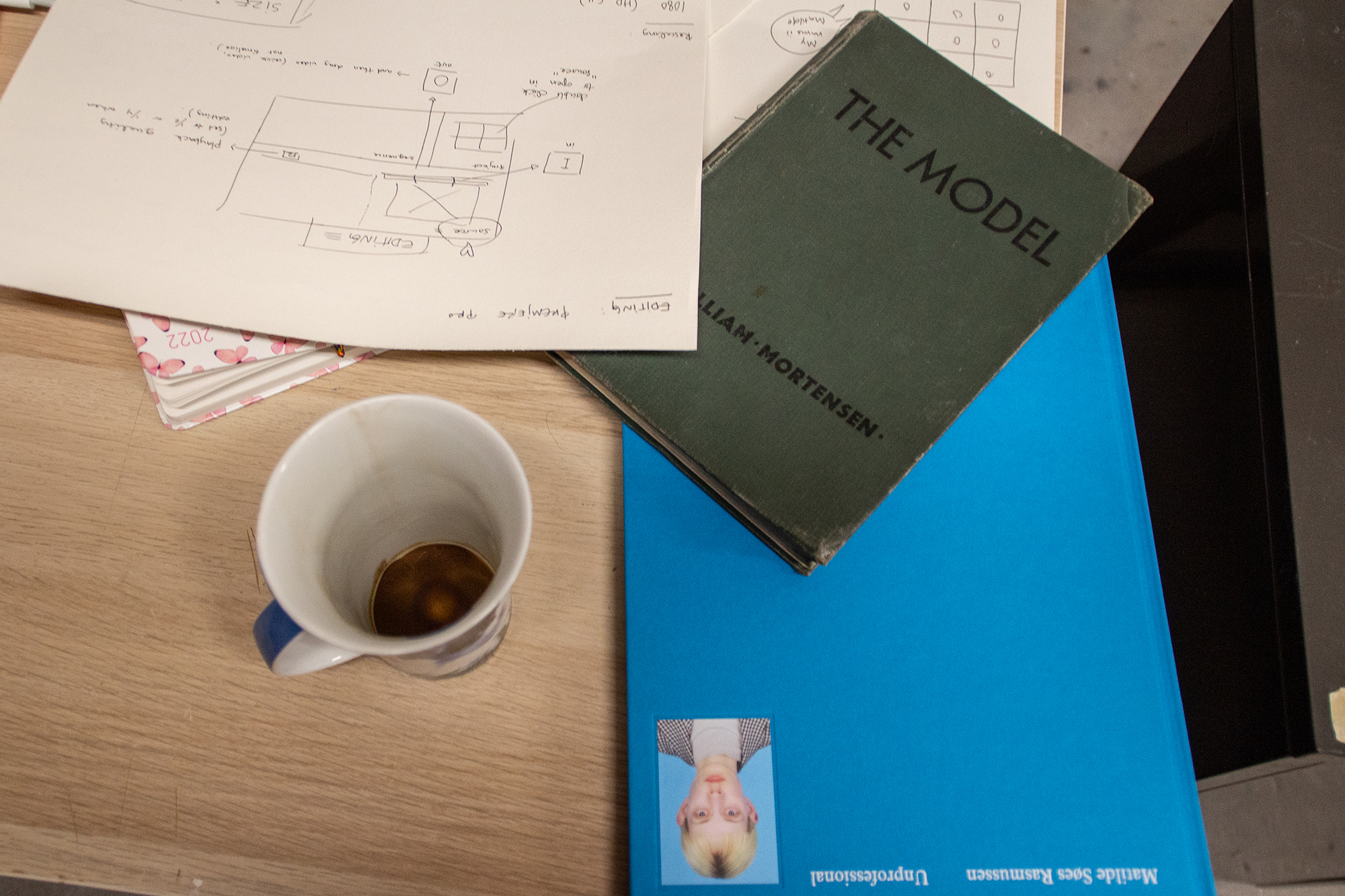 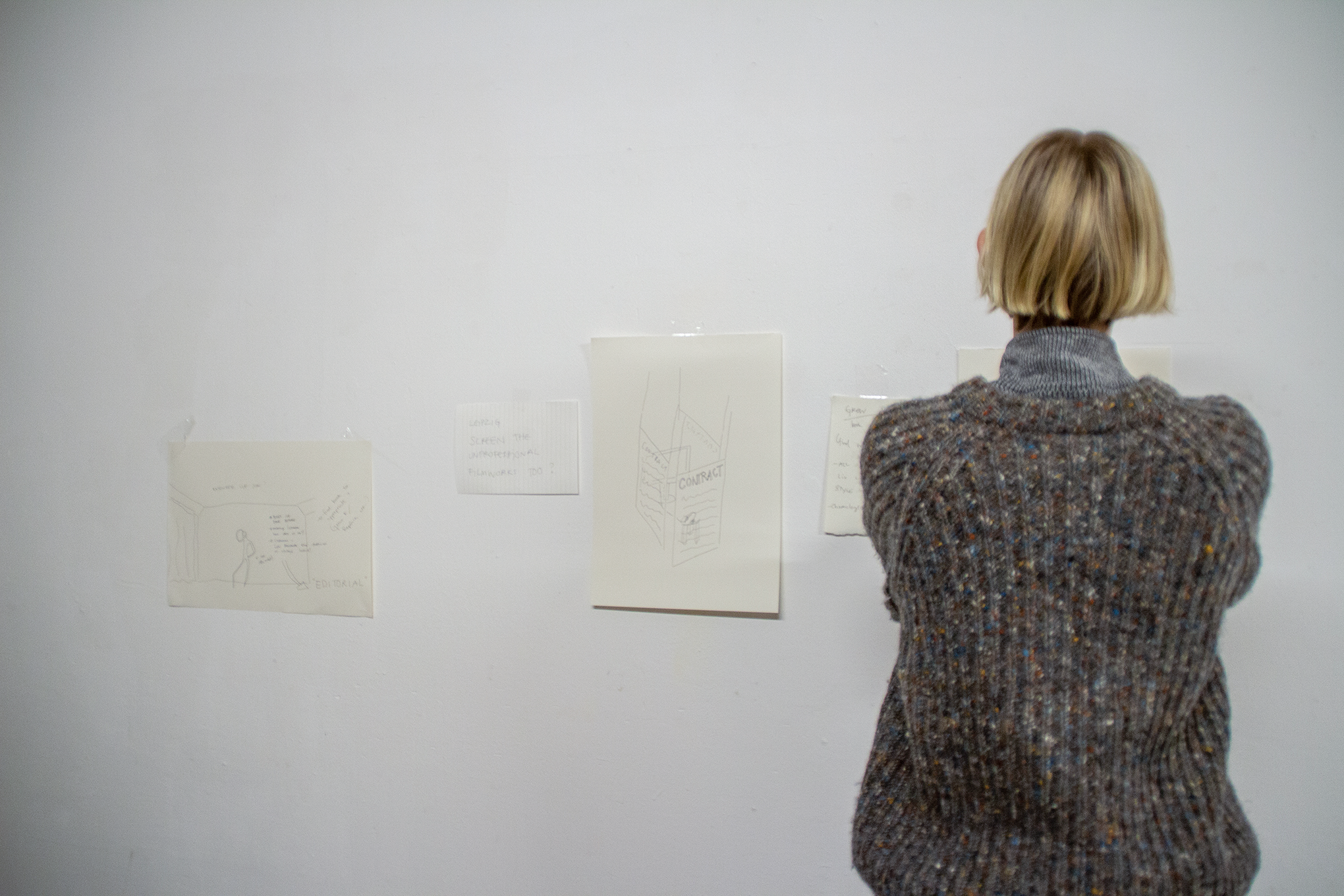 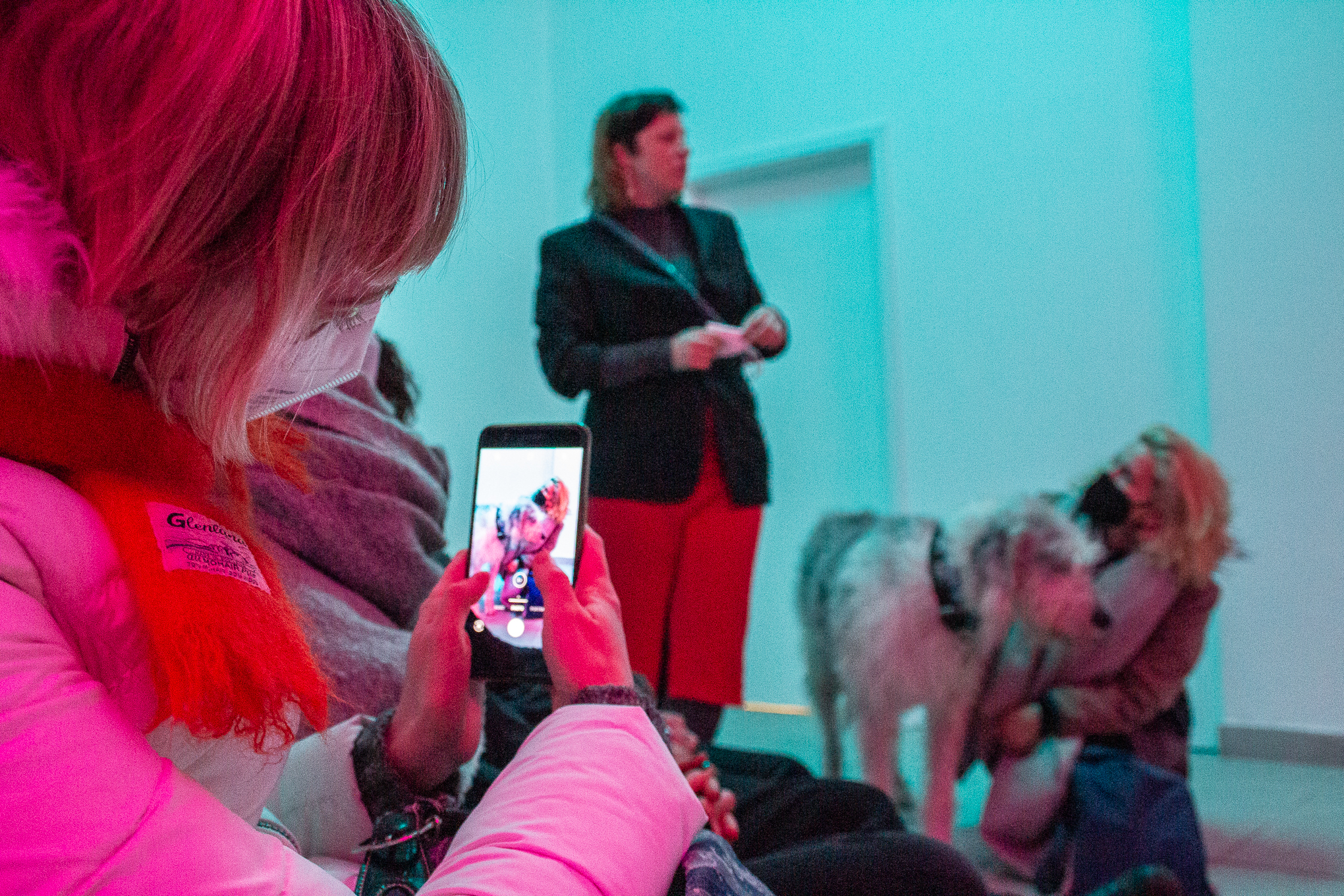 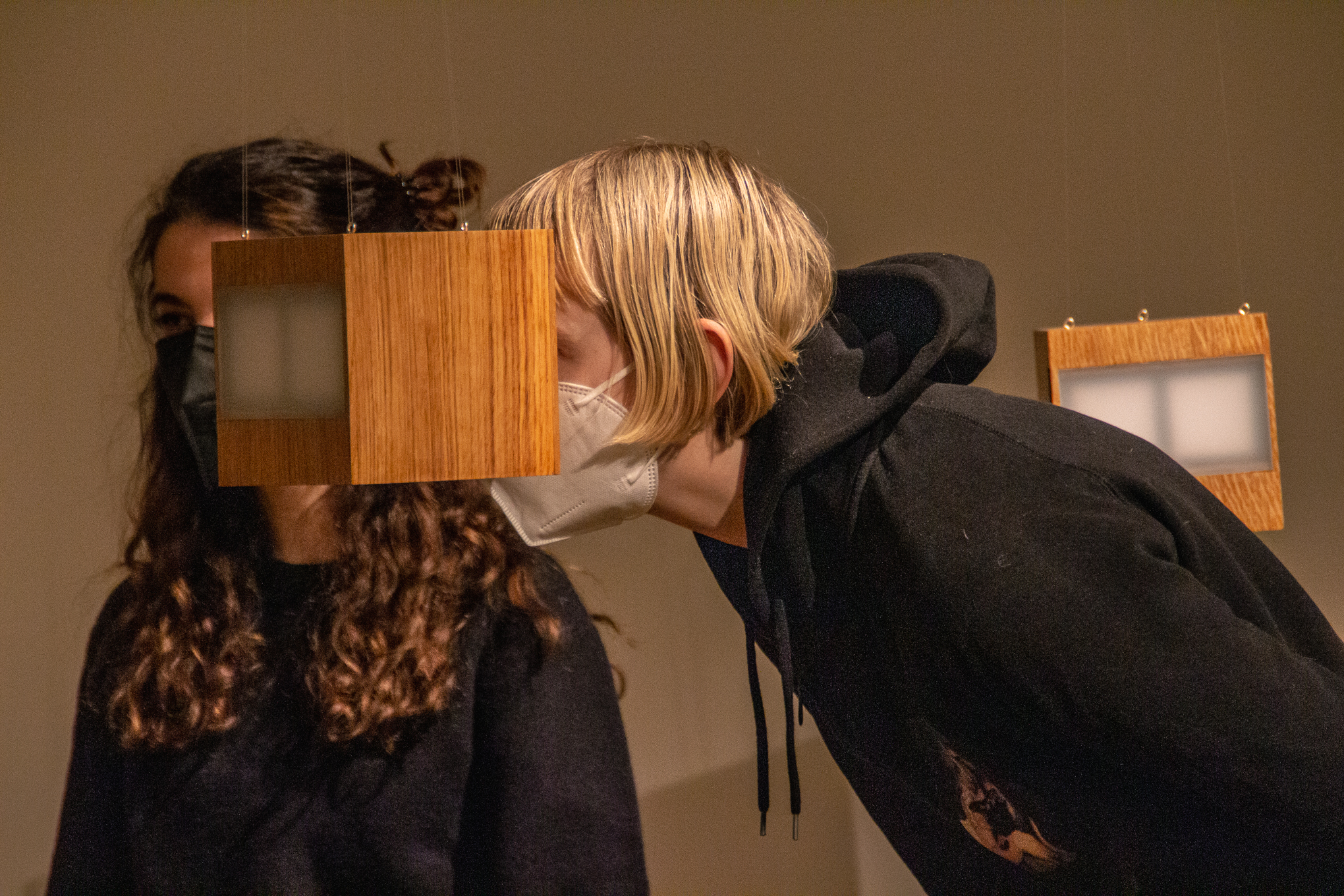 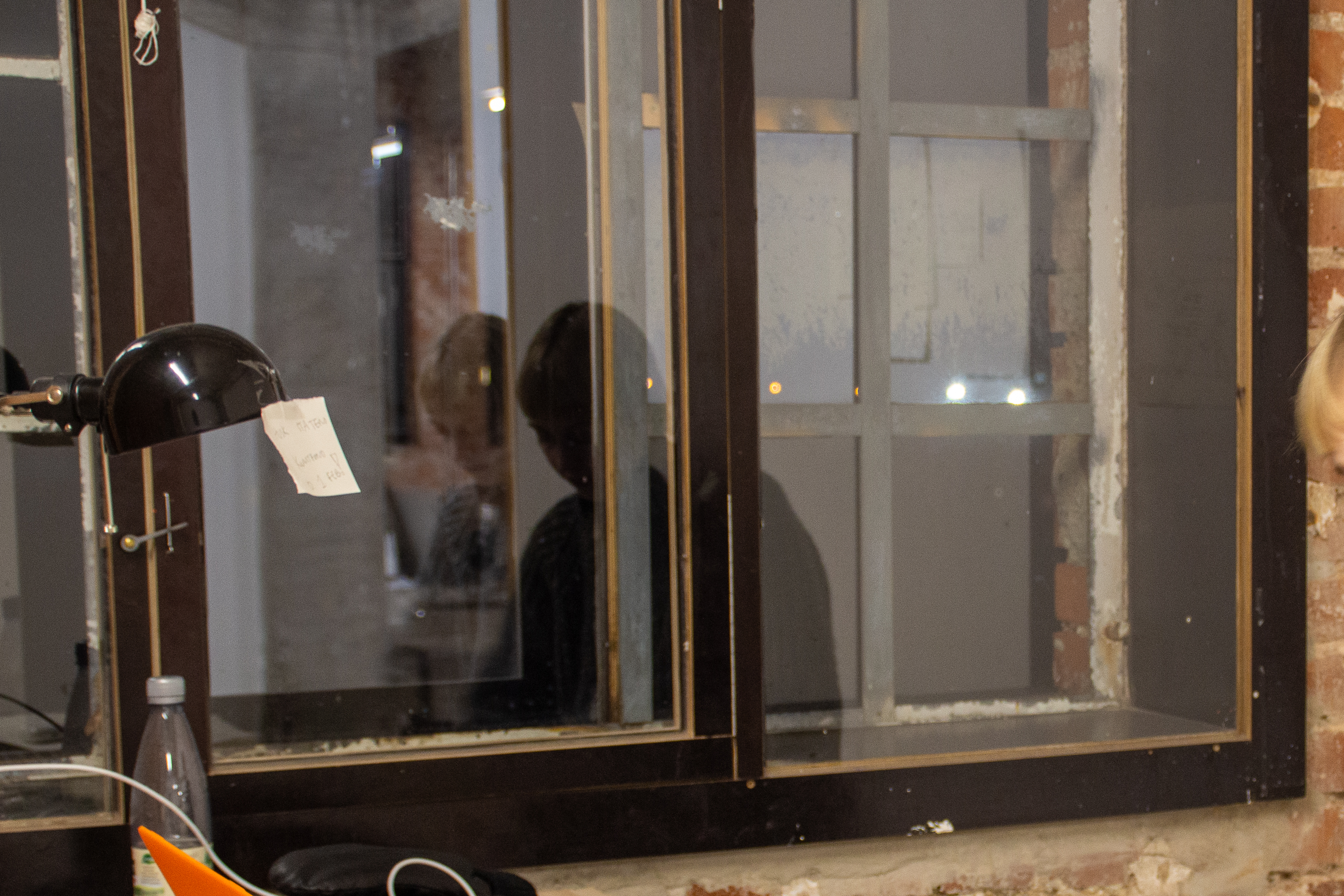 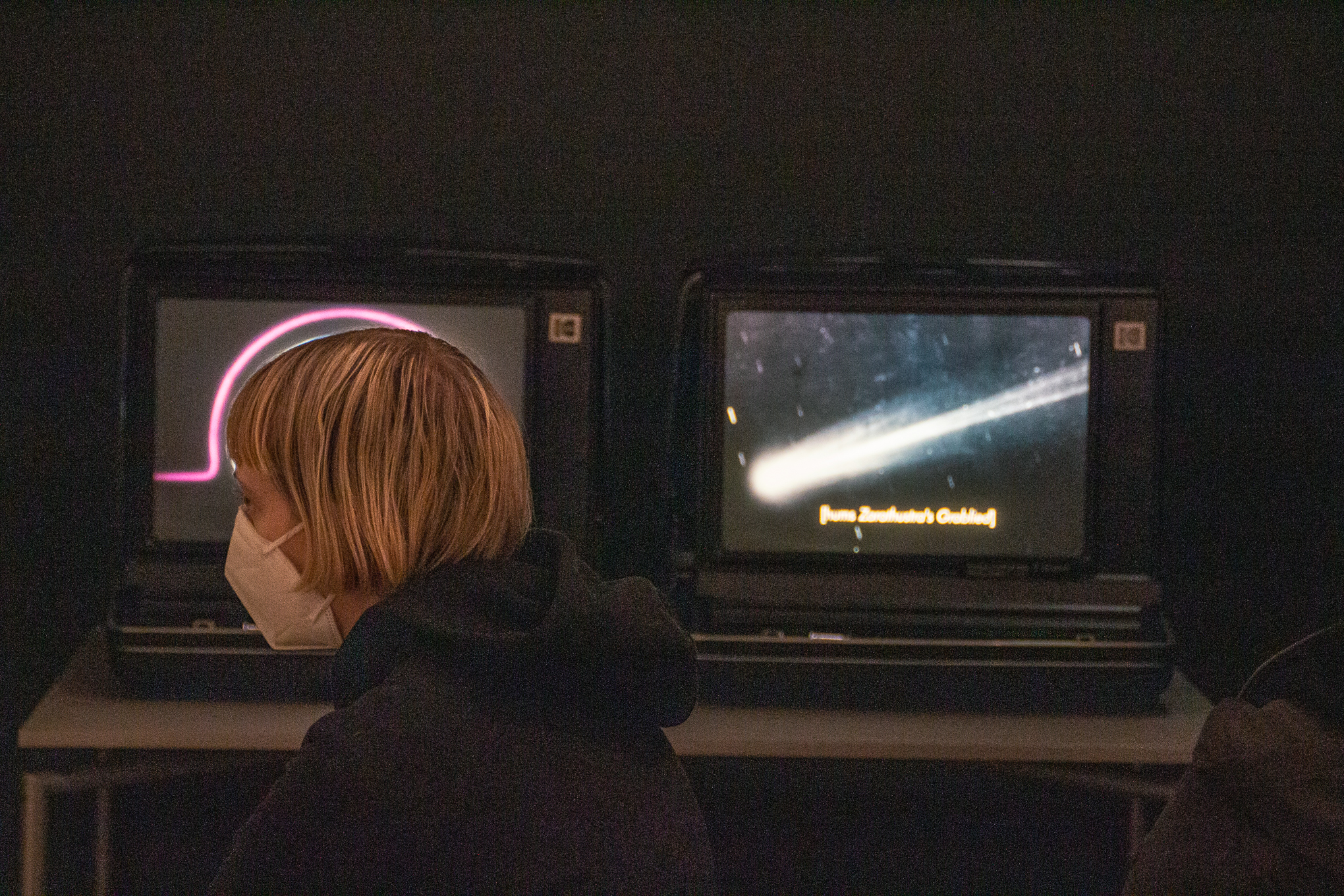 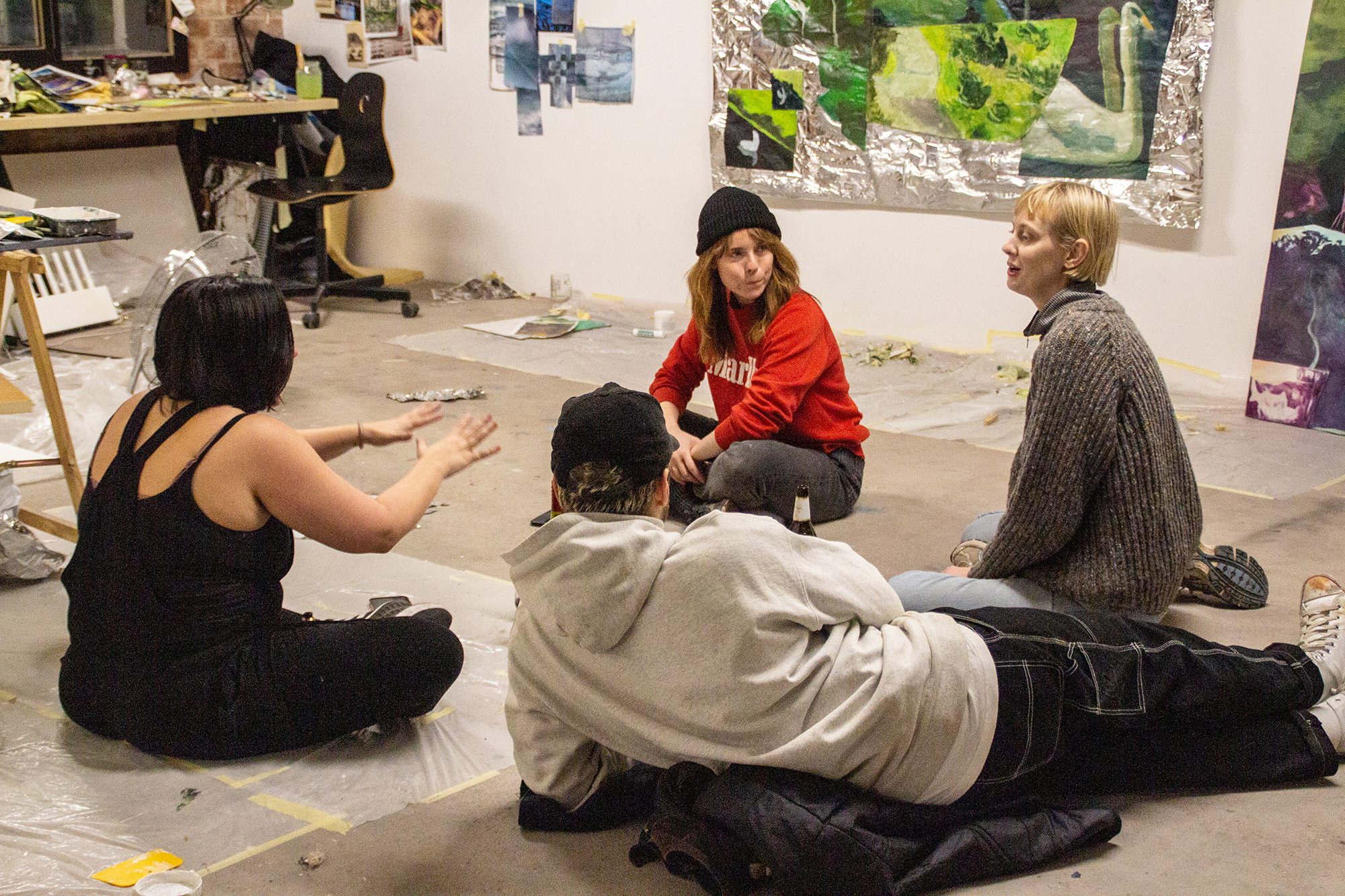 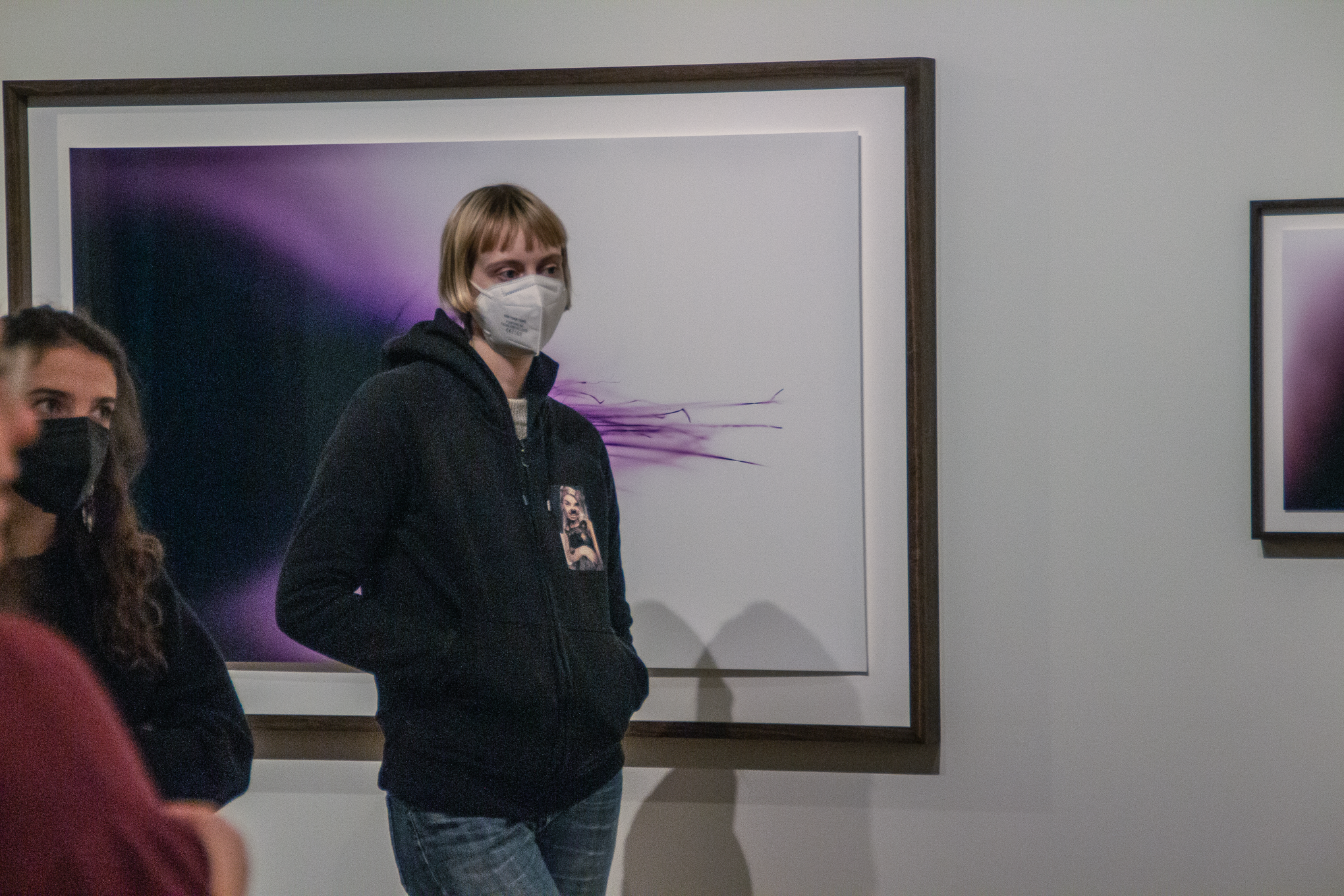 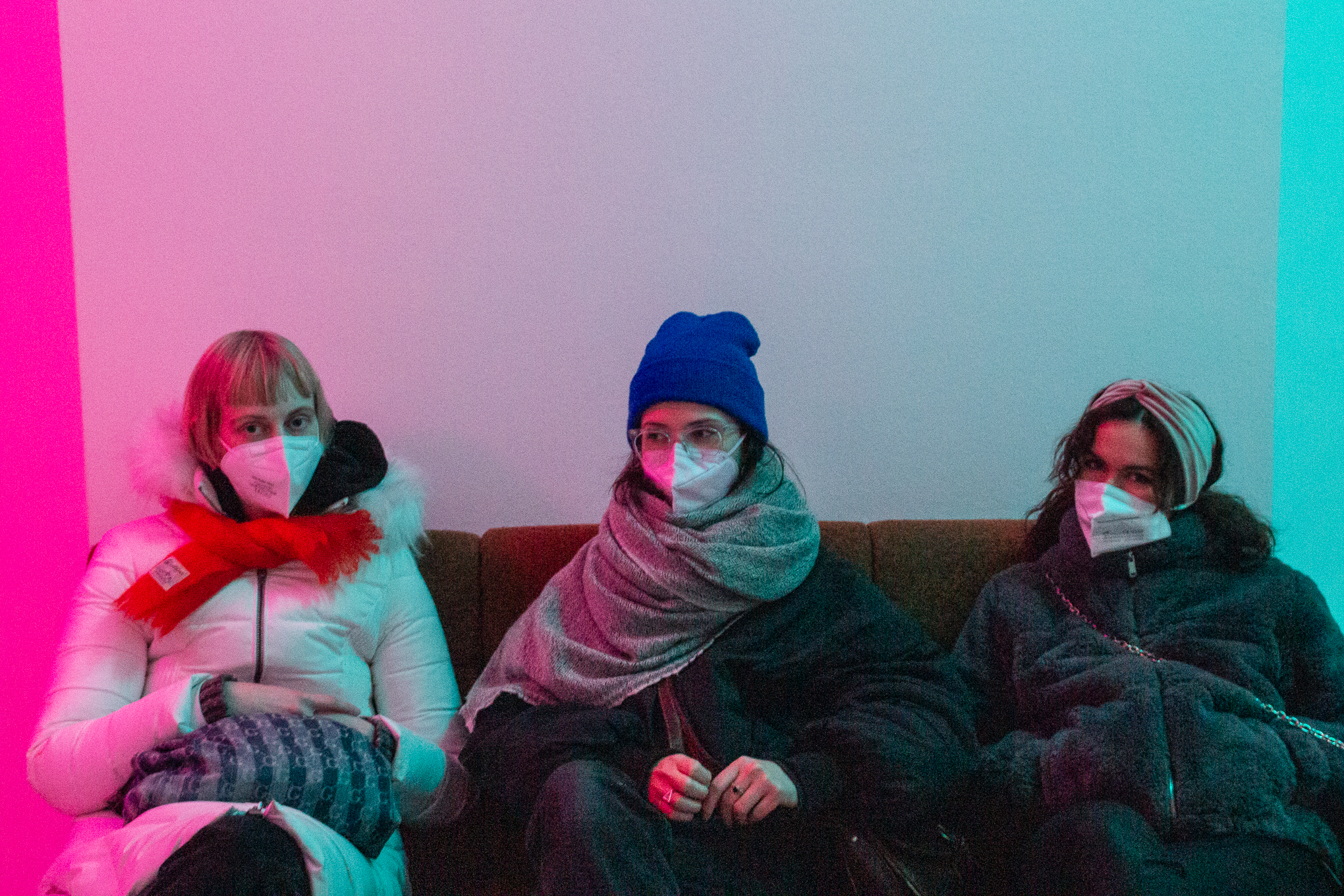 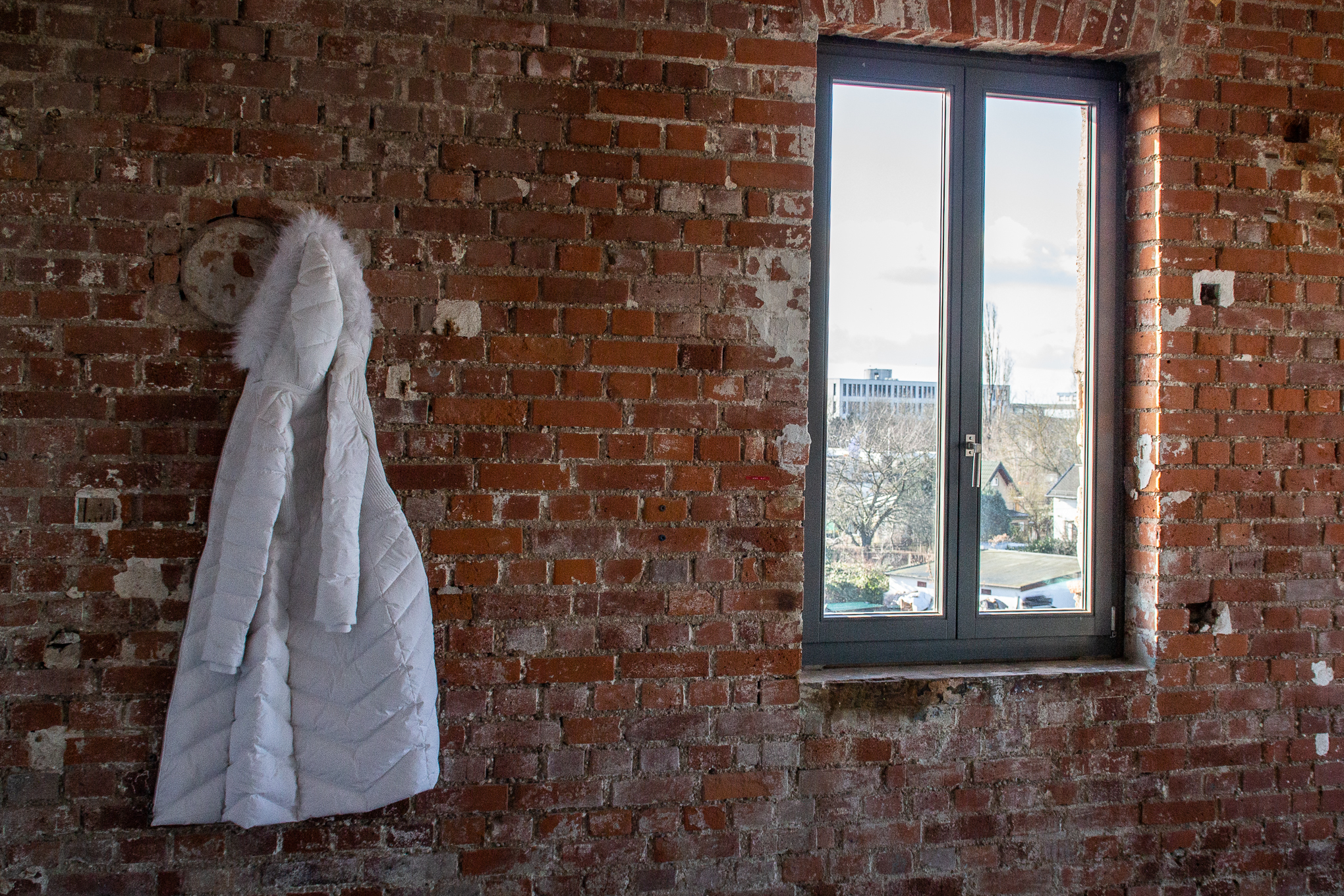 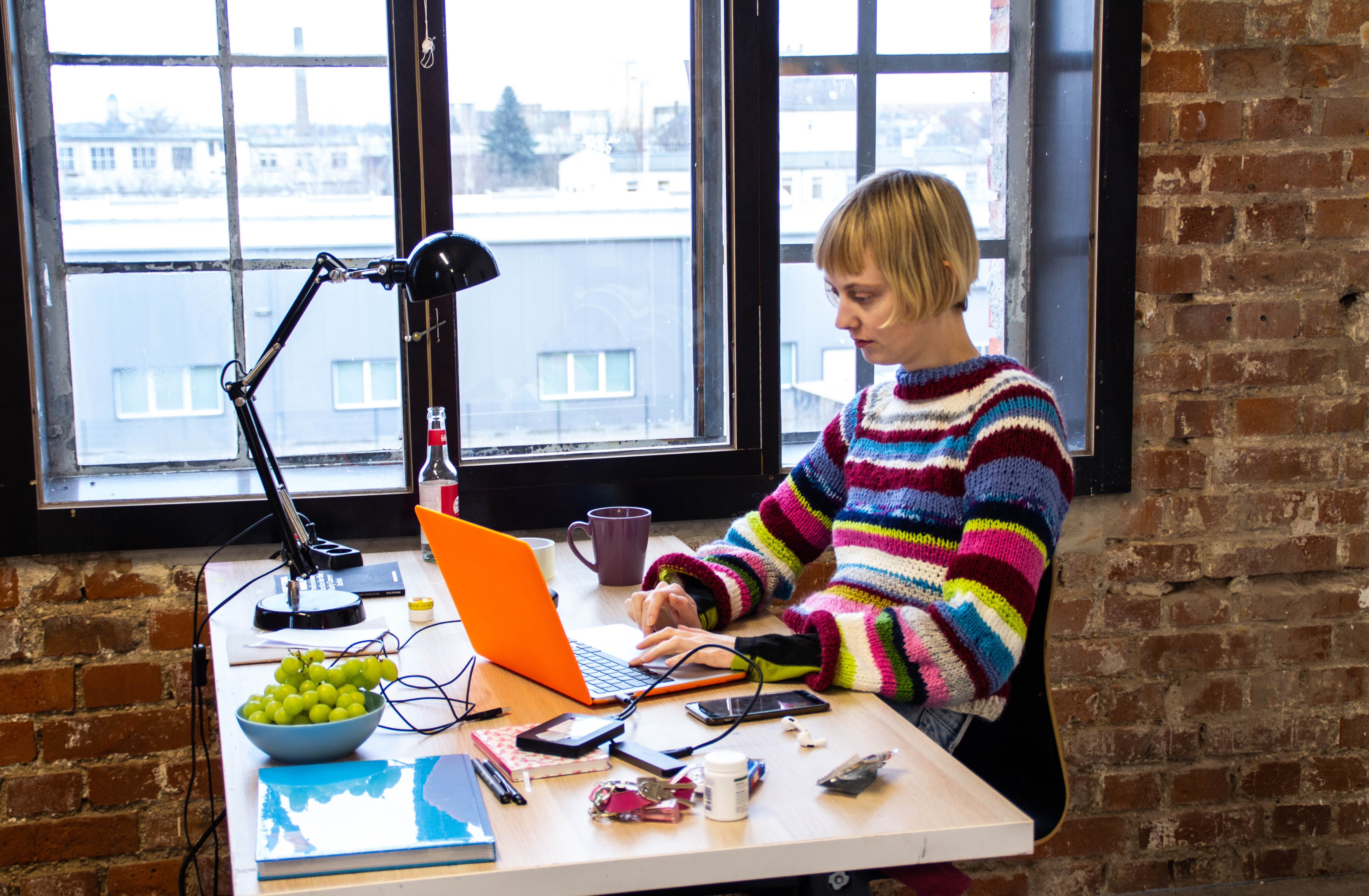 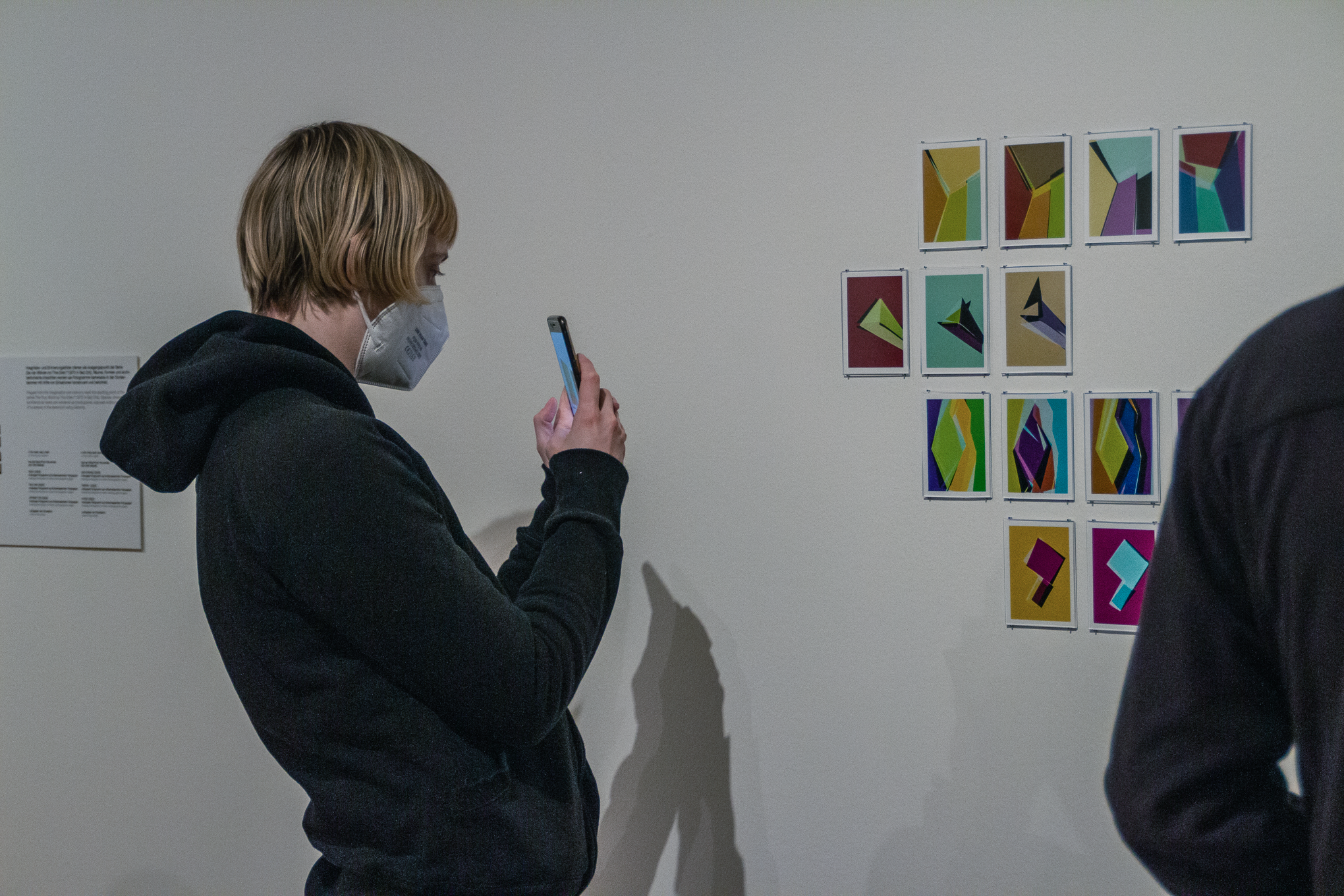 In her current project she will introduce a movie called Matilde S., a compilation of her modelling casting videos from the past ten years. She found encouragement for this showpiece in one of the more appealing casting calls. “Sometimes they are so interesting. Like for example they say ‘be yourself, show your authentic self’ – man how can you do that? When you are a model you’re just really paid to NOT be yourself. You always play a role, that’s your job,” she admits. To represent that, she will work on small clips staging a repetition and exhibiting an irony of that wish. She is a perfectionist, meticulously culling: editing and cutting away at a vast amount of gathered material, though she is careful not to remove too much.

Although her heart lies in colors and playing around with pictures as well as videos, the text stays essential. Growing up with a journalist mother, the written word became a convenient tool to express her insights early on.  Matildes’ book Unprofessional, published last year combines both: photographs and writings which arose while working as a model in China. Resembling a diary, which in fact it is not, she found it meaningful for the pictures to have quotations.  Among all of these complexities it is also important for her to not let the medium conduct her art, but to freely move between them and let them serve in the finest manner to unfold a story.

This duality between mediums superbly correlates to her own dichotomy. After all, she connects both experiences with completely different emotions.  Feelings and position of a person who is once following the leads in front of the camera, and the other time in a role of more powerful director herself. According to Matilde, she is aware of her responsibility in showing other human beings.  Nevertheless, she concedes that all of the adventures she connects with it, have become only a fine inspiration. Matilde’s intention is to make art which is accessible to a broad audience and with which they can connect. She says that we cannot always follow our hearts. But after all, I definitely find one in her art.

You can find out the latest on Matilde’s website. We hope you’ll come see the results of her work while at PK at the upcoming shows…