Intuition, experimentation and chance are the tools Norbi Kovács uses. The work consists mainly of performance and experimental video and, more recently, sound. His process is very slow, refined and deeply reflective. Constantly absorbing information from his surroundings, he stores inspiration and experiences to pull from. Norbi describes his work as not being set on one fixed method. It’s more like an intuitive reaction that he lets grow naturally. He likes to think of his performance pieces as more naturally improvised responses rather than tightly choreographed.

Lately, he has been exploring the influence that Cinematography has on human emotion while observing the cinematic nature of everyday life experiences. He mentions that his observations focus on different behavioral patterns, habits, and routines. “These are developed by our structure of living or are picked up from each other. It’s interesting how we inhabit spaces and dedicate a function to them. I question the relationship between people and places and how these shape the other. The extra-ordinary, big events seem to take all the attention as if life reveals itself only by way of the spectacular. But what happens to the rest, every day, the banal, the habitual? Daily life constantly reveals itself as a theatre or cinema”. 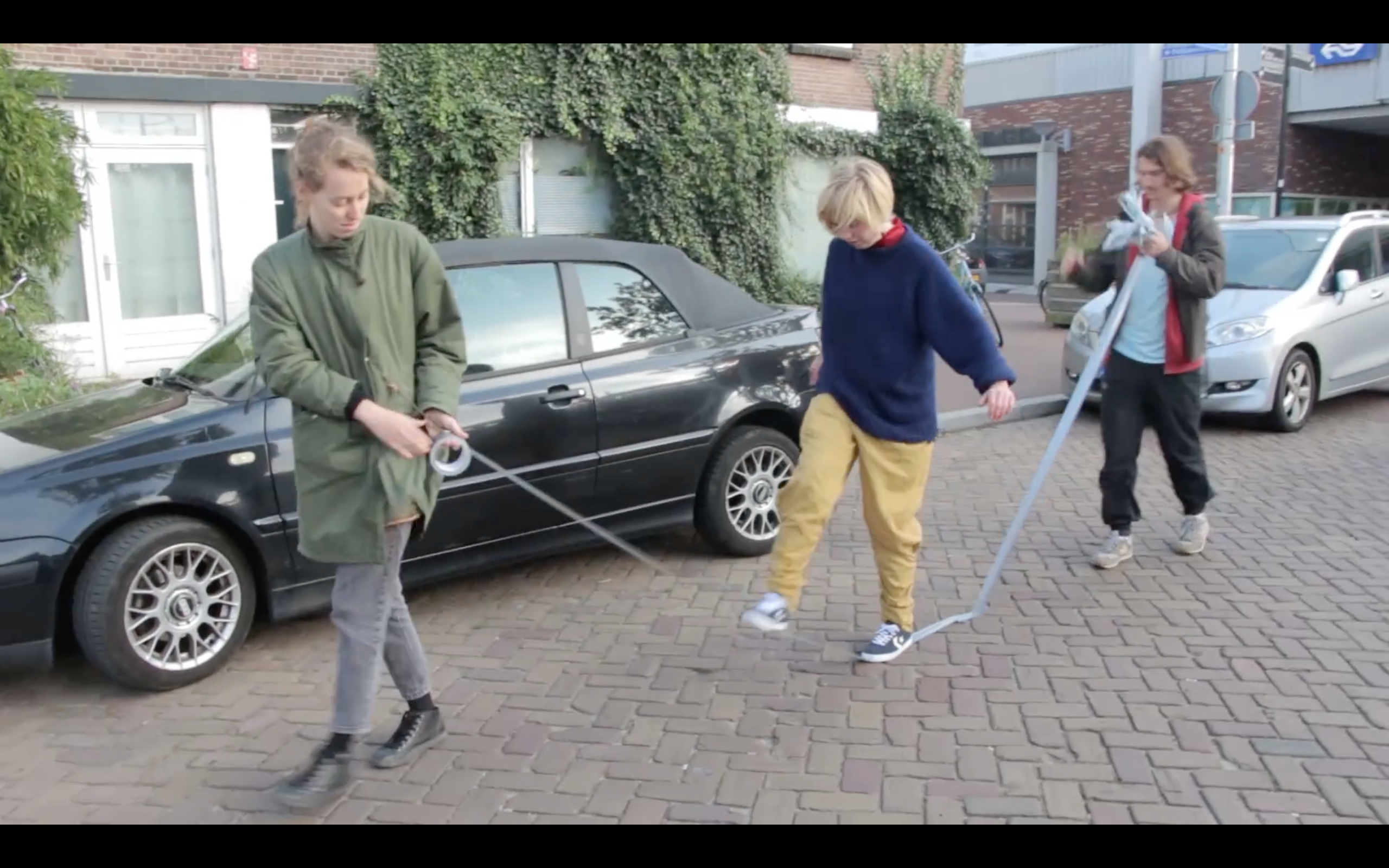 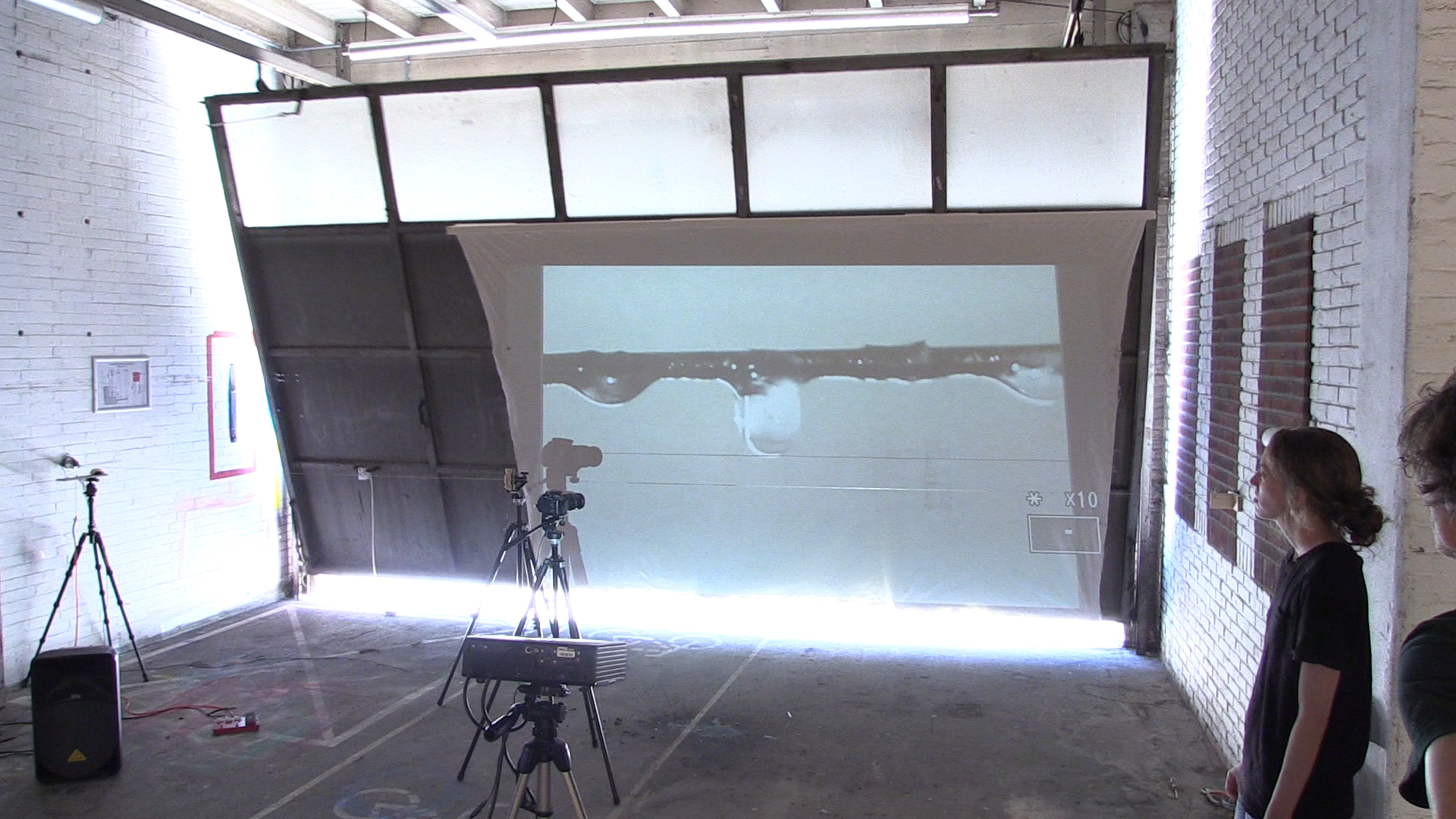 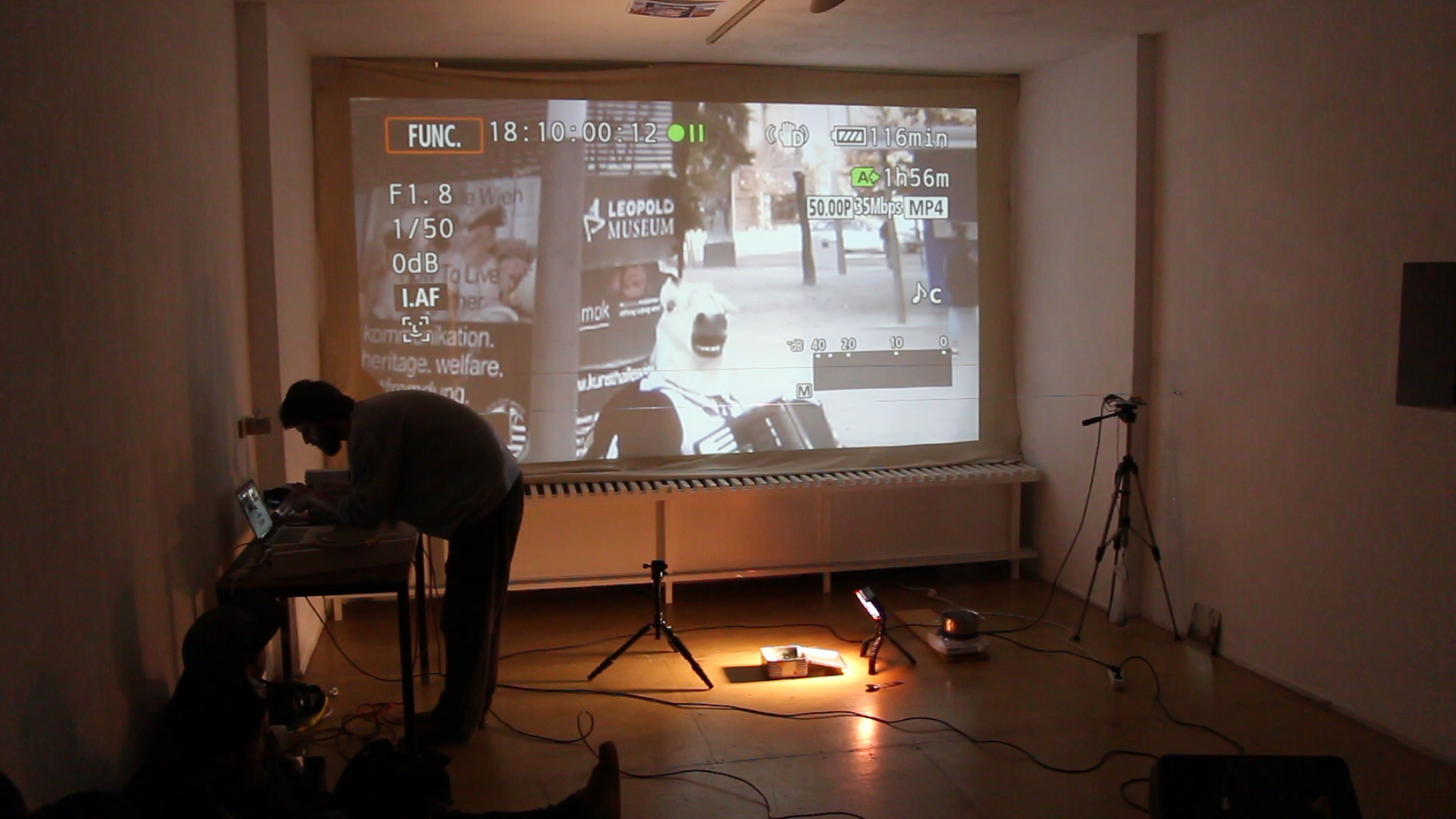 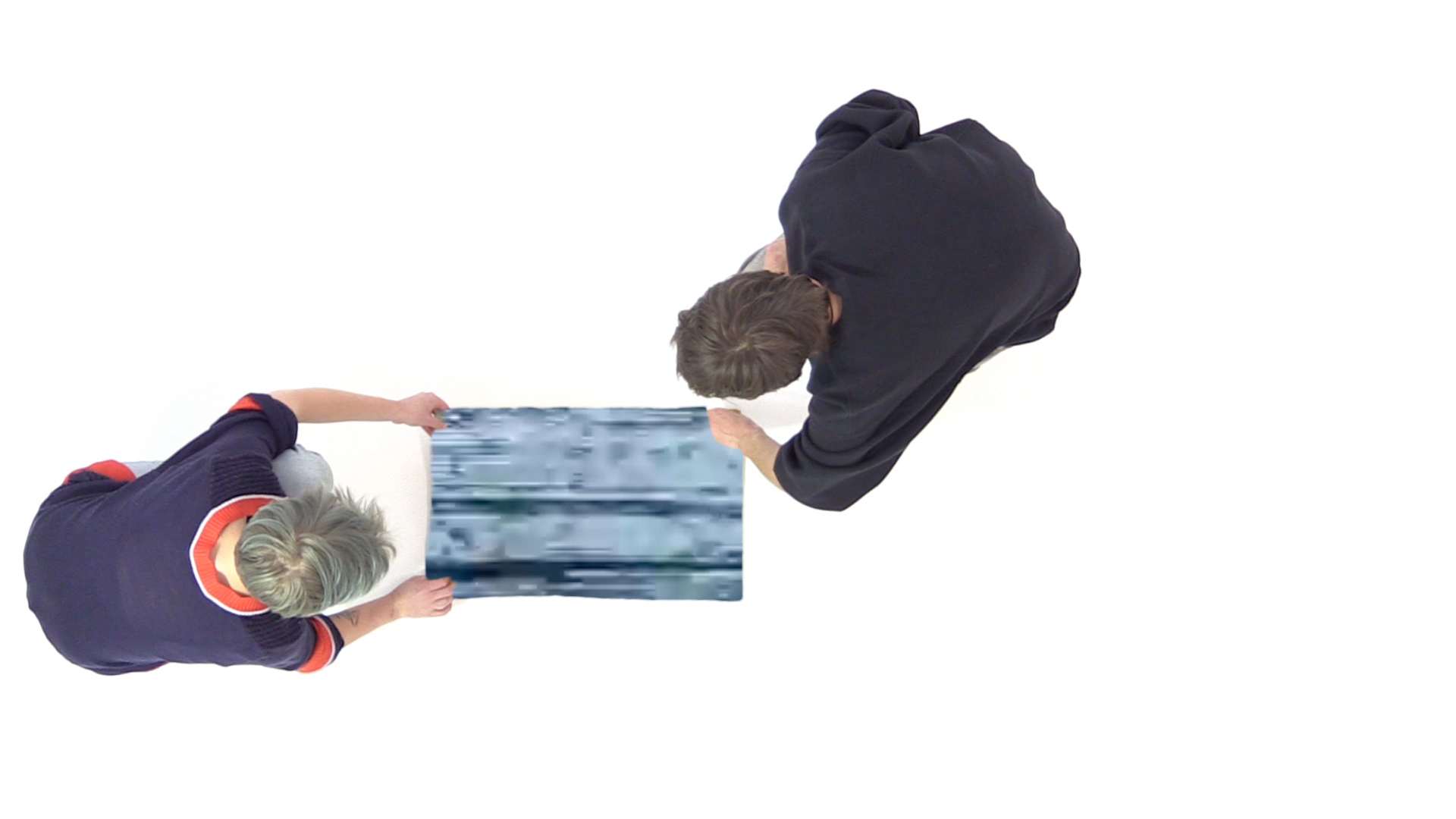 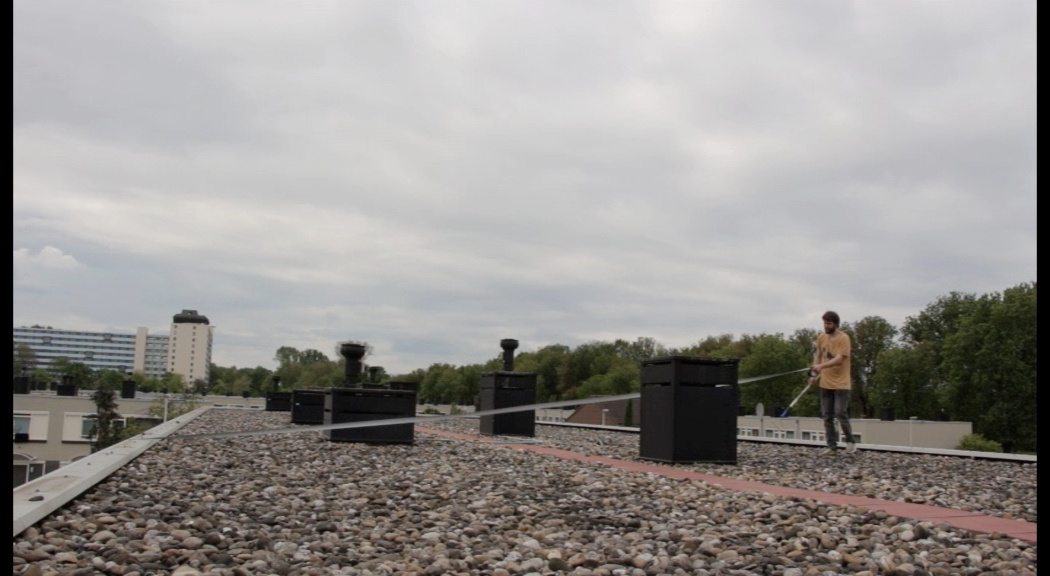 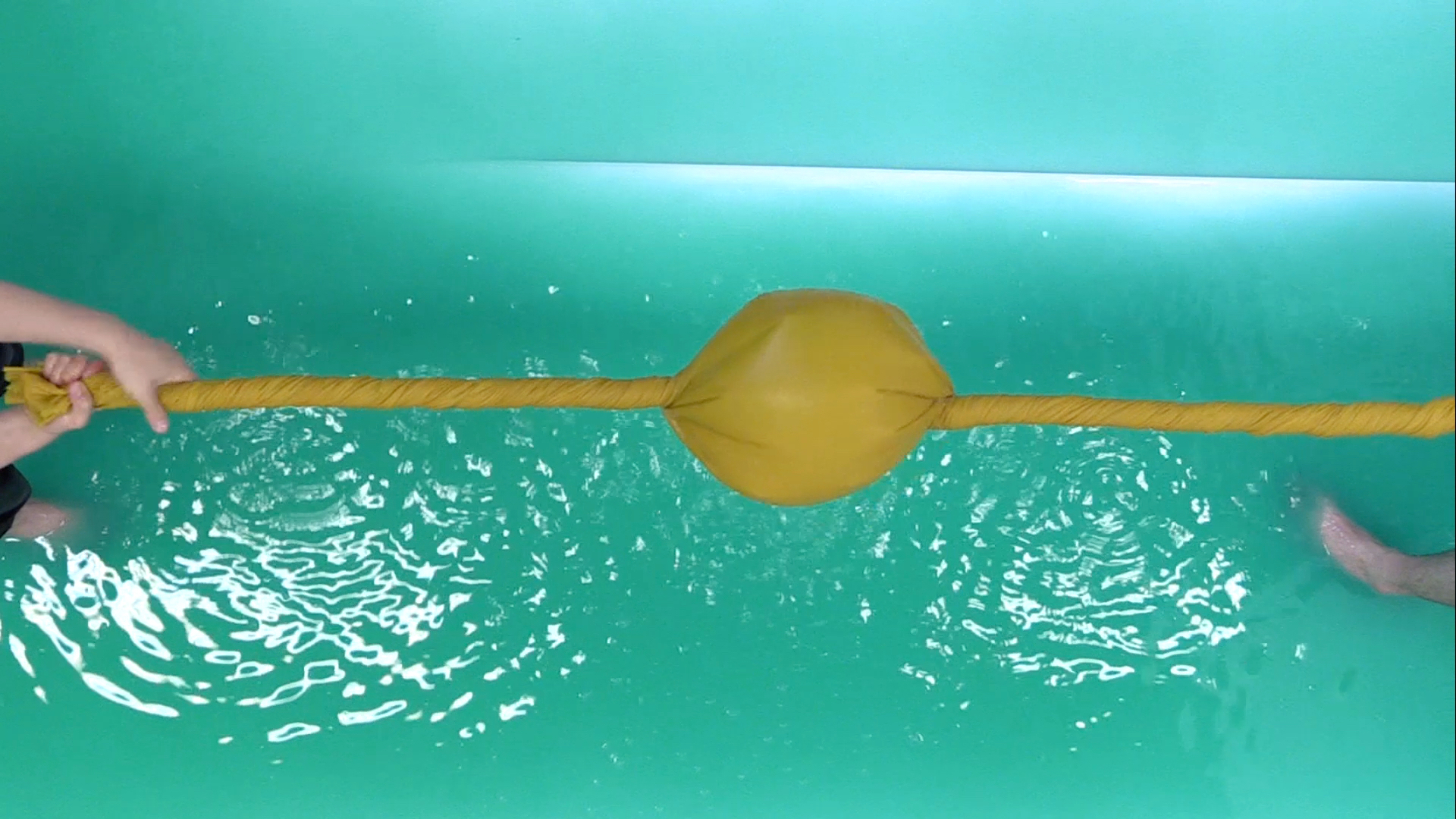 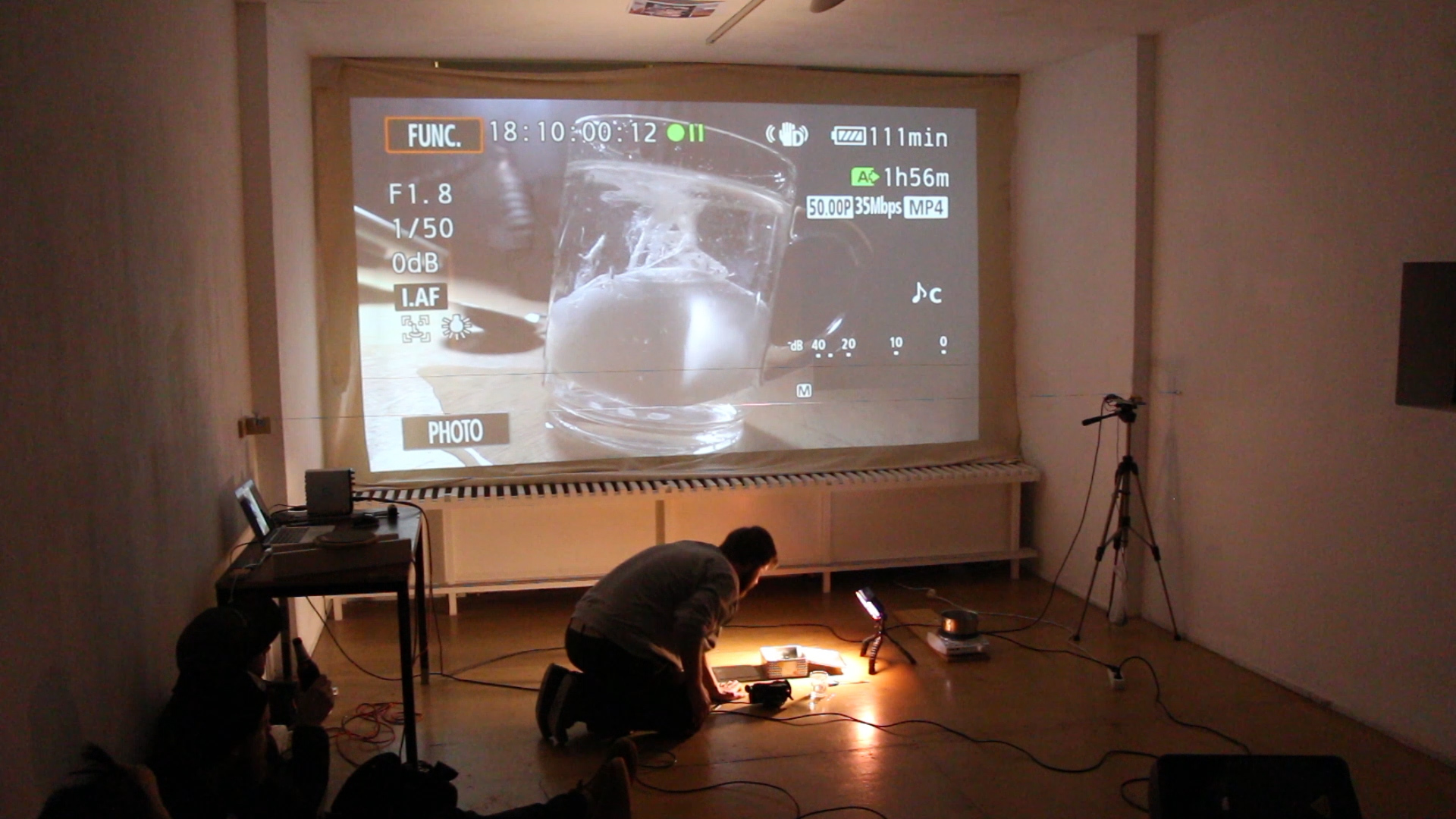 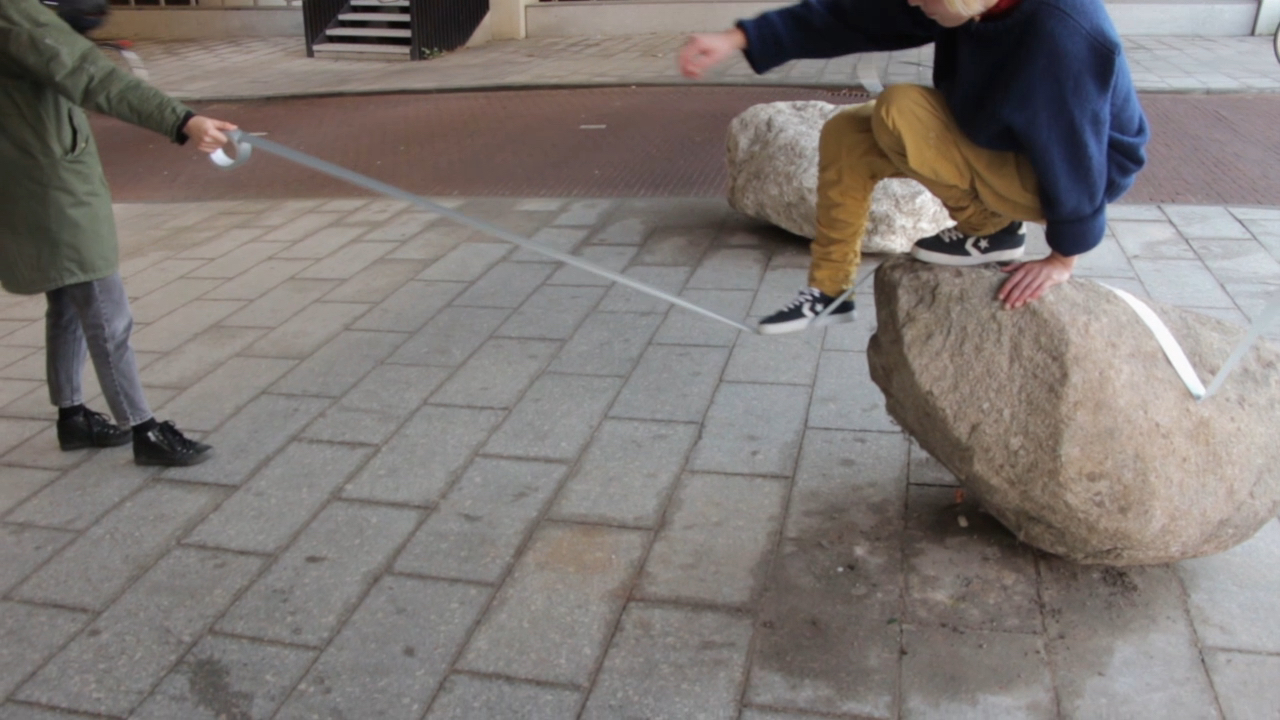 As of late, his process is aiming towards the elimination of physical materials.This has lead to more use of sound.  In his recent piece STIR, his exploration into the strong emotional influence that choreographed sound can have on individual experience comes to light. The layers of electronic beats mingle in a way that the overall sound feels an almost palpable resonance. The intensity of the sound creates an equally deep emotional state for the listener.

Stir was one of the pieces in PK’s Delicious Procession

During the lockdown, he has spent time in self-reflection. He’s been taking a lot of walks and just observing and absorbing his surroundings. He has been reading up on Situationist theory and playing around with making music. He feels that the situation is kind of paradoxical in terms of its influence on this process. Normally, he would be able to draw more on his daily interaction with people and people in the world. Initially, he felt that during this time he would be spending a lot of time producing work. However, he has found himself spending more time digesting all of his observed inspirations. This is a vital part of his artistic practice. Now his daily experience feels more strange and separate. Rather than being able to go out to gather raw material, he has been pulling from source imagery, YouTube, and Surveillance footage.

We are very happy to have Norbi participating in RD45.

He’ll be here in Leipzig from October – December 2020. His dedication and willingness to dig deep into his work and the work of others has been a great asset during our online sessions during lockdown. Two of his pieces, Paper Doll and Stir resulted from those sessions and were exhibited in the group show, Delicious Procession.

Words taste different now.
The metallic aftertaste of hugging lingers, shaping our memory of the absurd.

There are good days and bad ones, as it has always been.
In the good ones people respond to jokes and you can almost taste the alkalic sun;

one after the other we stand and wait
all that is left is to indulge in the thought of the other, reach for familiarities and intriguing differentiations.