Kana Maeda’s work is an immersive experience. The stories she narrates are interlaced and layered. It is her use of light and shadow in her photographs as well as her narratives that ultimately create this delicately woven and eerie world. This ghostly feeling runs through her photographs and narration.

Her project, Do not trample down other’s minds with your shoes, presents a contemporary pilgrimage. Kana explored the previously unknown to her public spaces of Berlin. When encountering the Stolpersteine, she felt the need to remove her shoes, echoing the Japanese saying which inspired the title. She continued the exploration barefoot. The project was on display June 2019 during open studios at Glogauair in Berlin and later that year at FIGYA in Osaka Japan

Memory, according to the artist, moves. As do the shifting patterns in our bodies. Memory becomes a memory in flux, and Kana approaches all its nuanced variables.

She engages with past painful memories and brings her own understanding of the present through them. The result of this process leaves this ghostly aftertaste. Her fragmented use of the human body alludes to a shadow world. Parts of a face, fingers, and feet echo the sensory experience in the “outside” world.

This is intensified as her work allows for back and forth movement from light to shadow. The light that exists outside and the introspective process that is processing all these external sensory stimuli. Her main narrative appears to co-exist with a parallel narration of a story in the “shadow” world she has previously created. 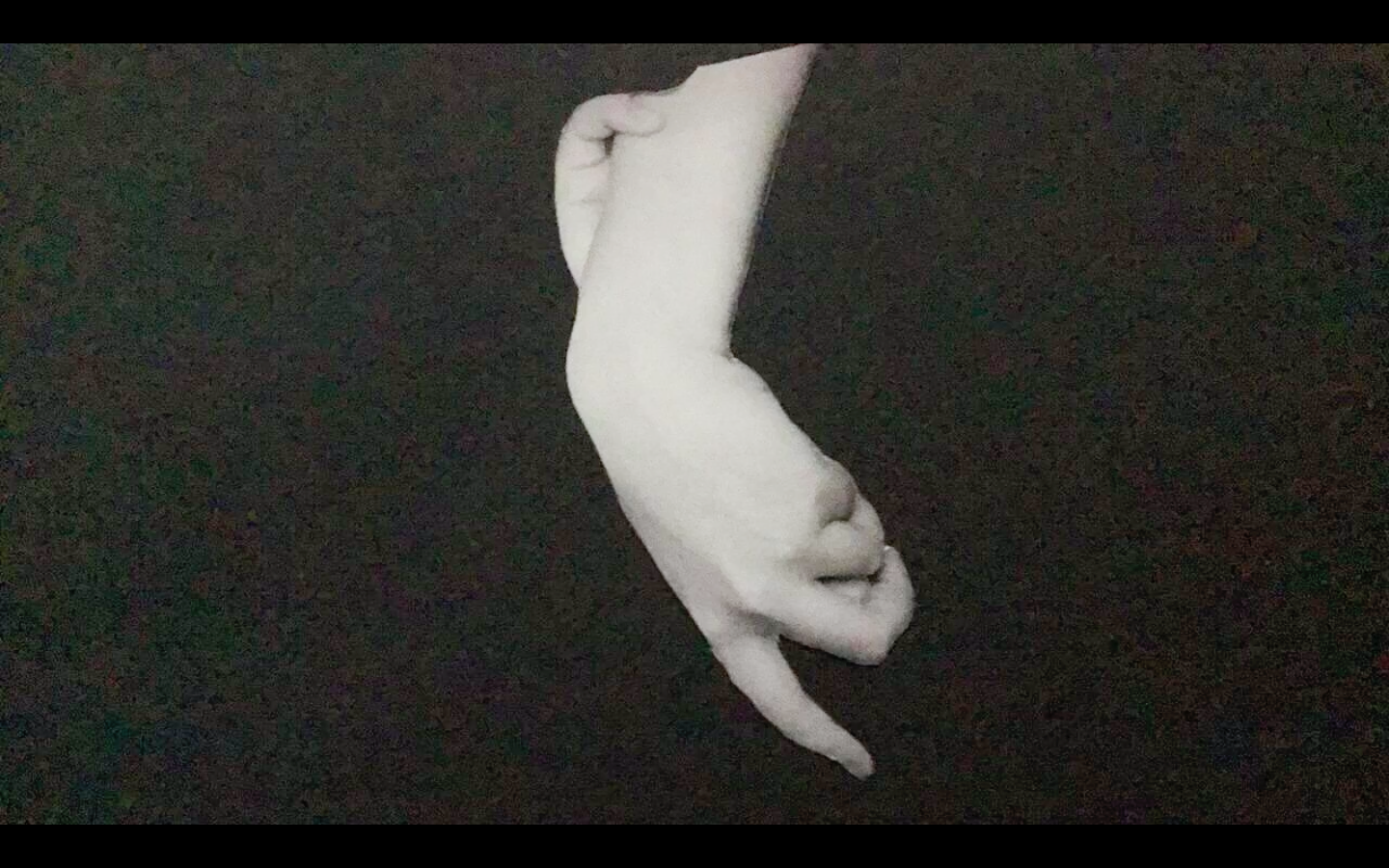 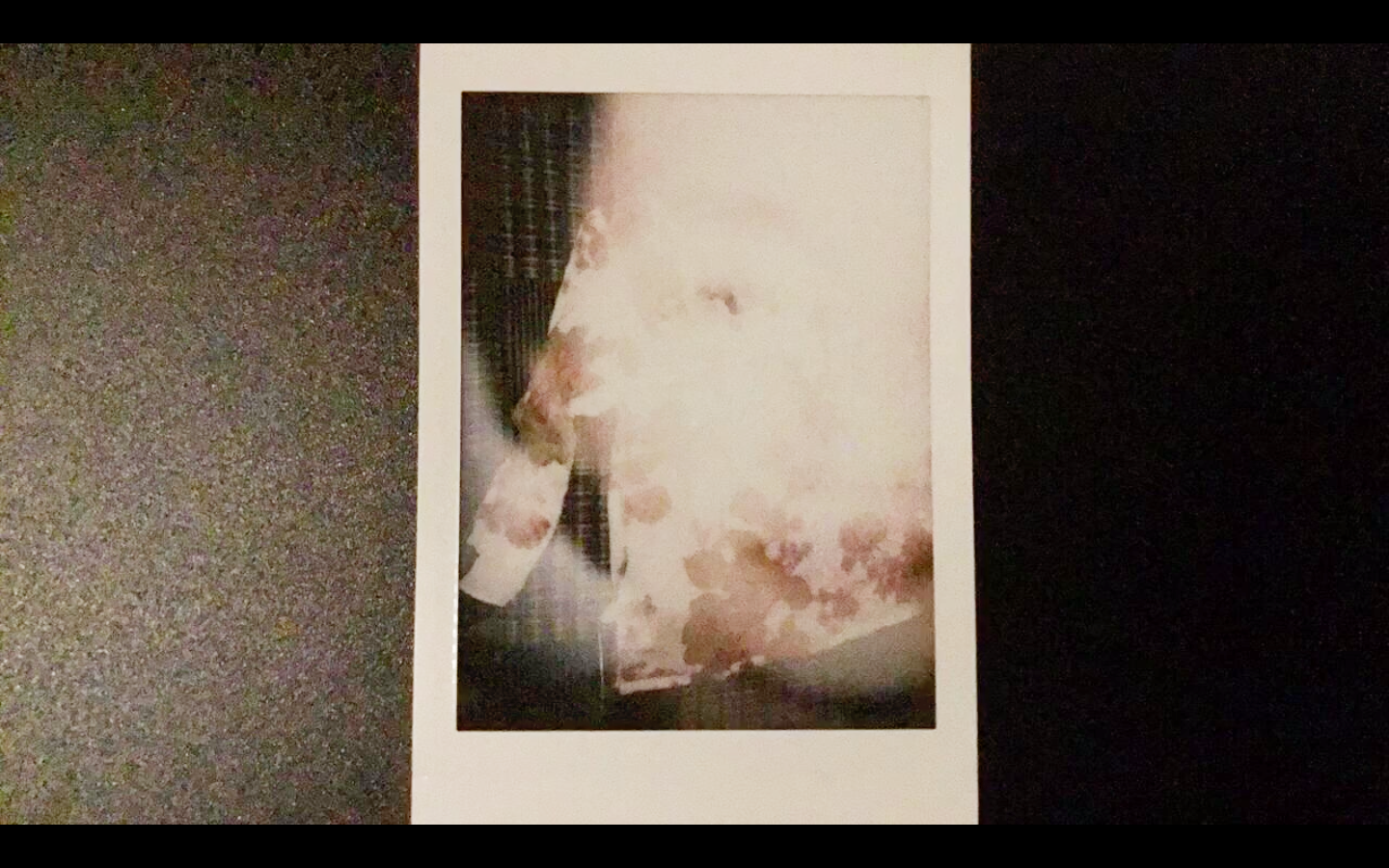 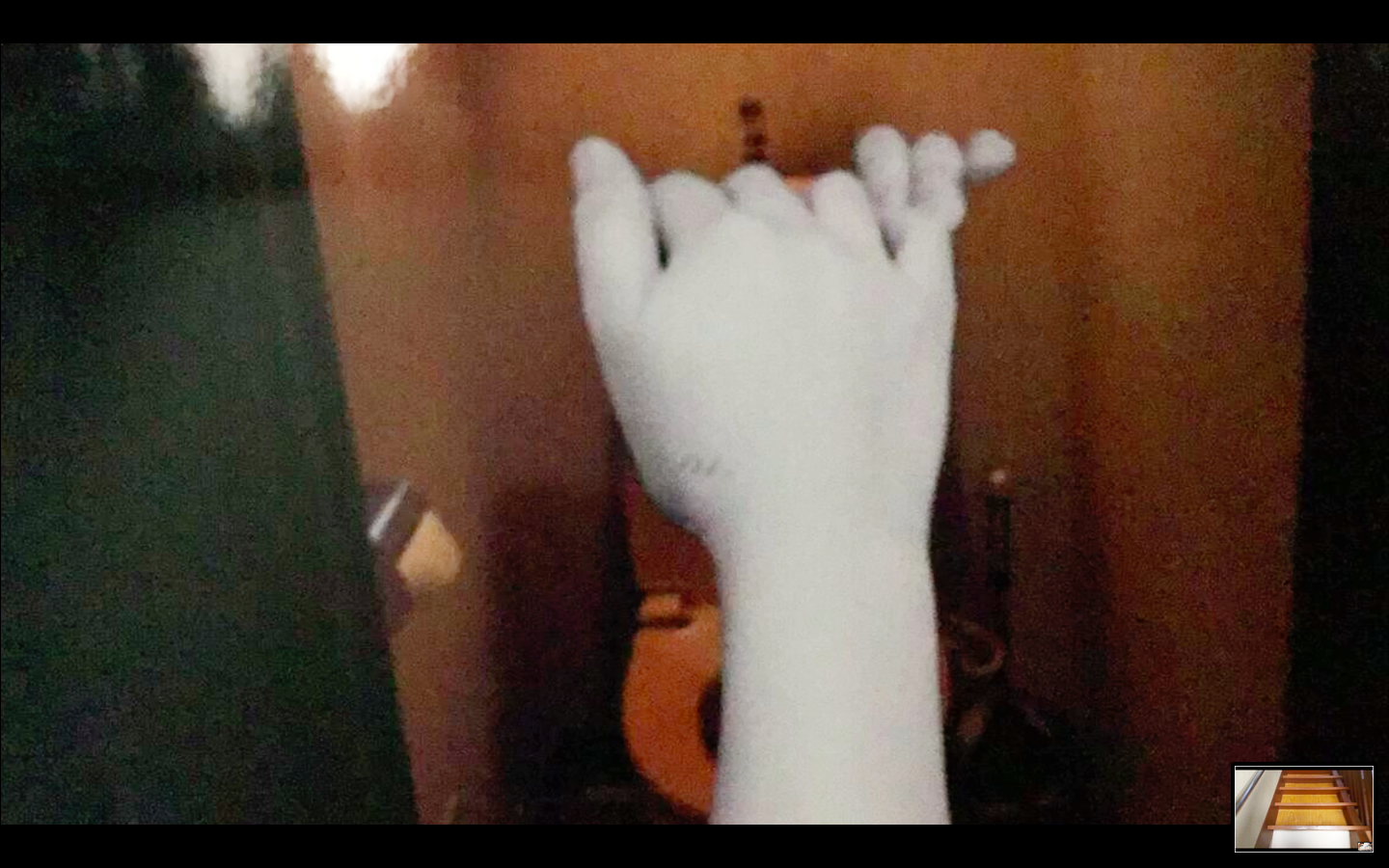 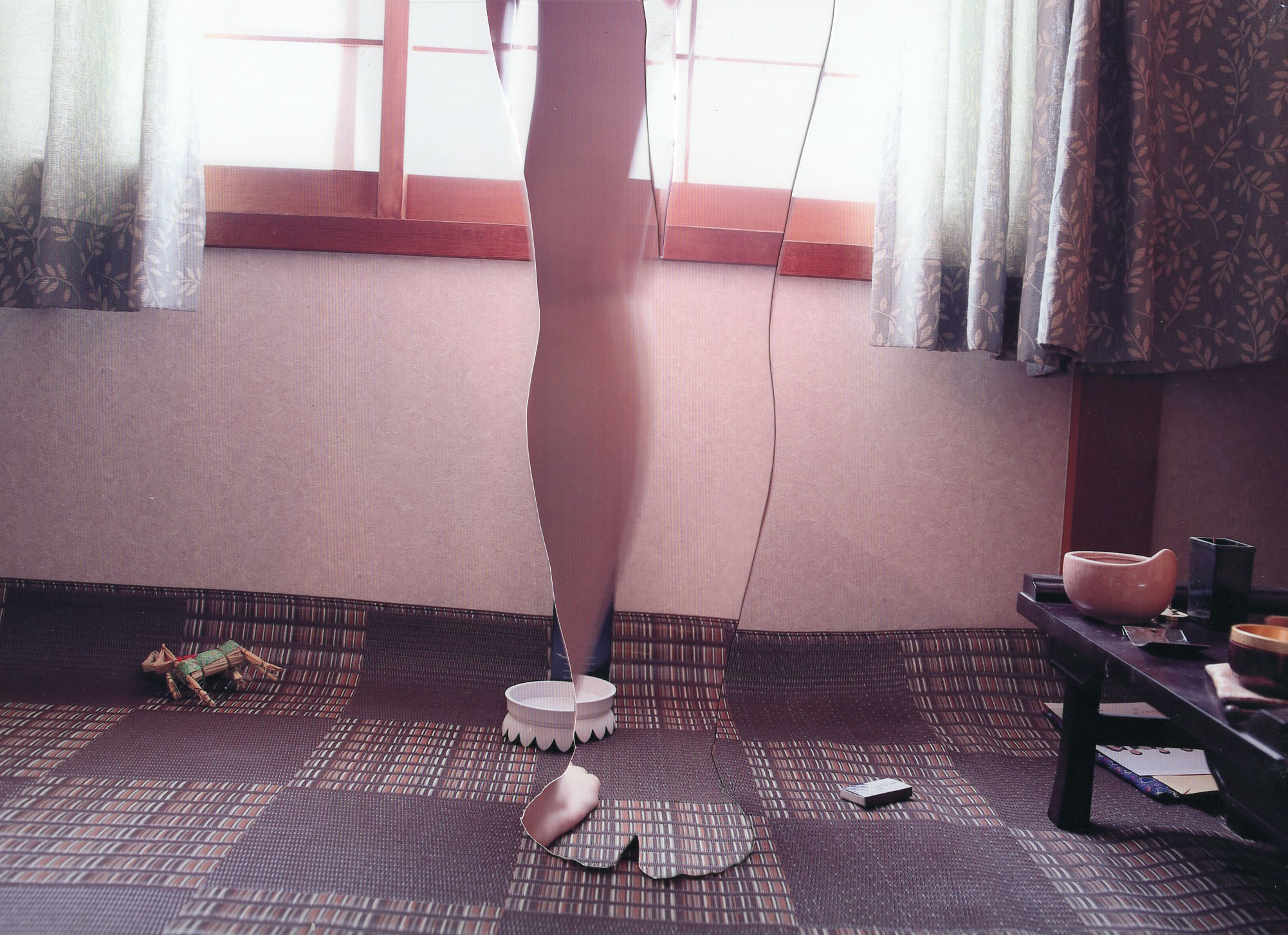 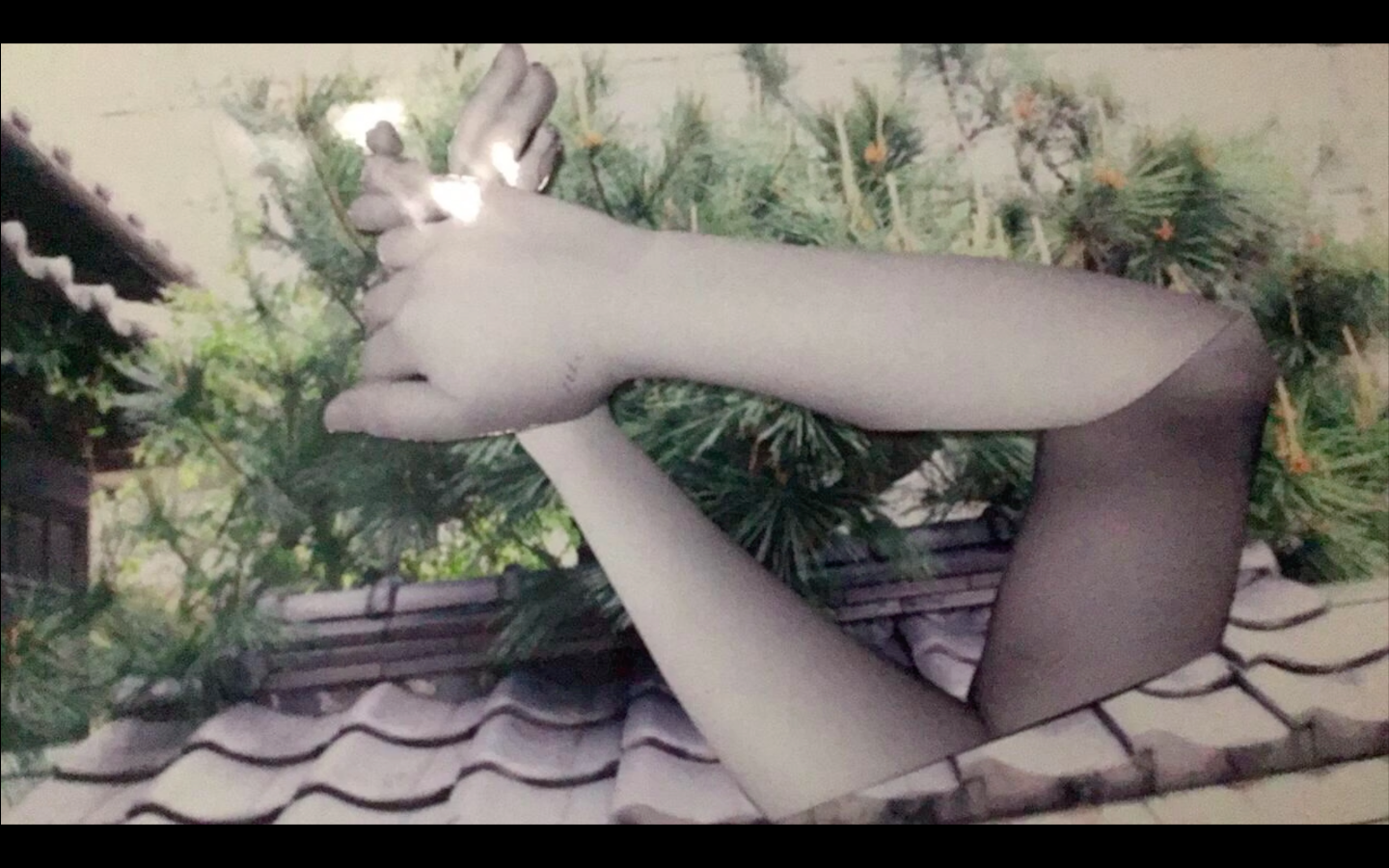 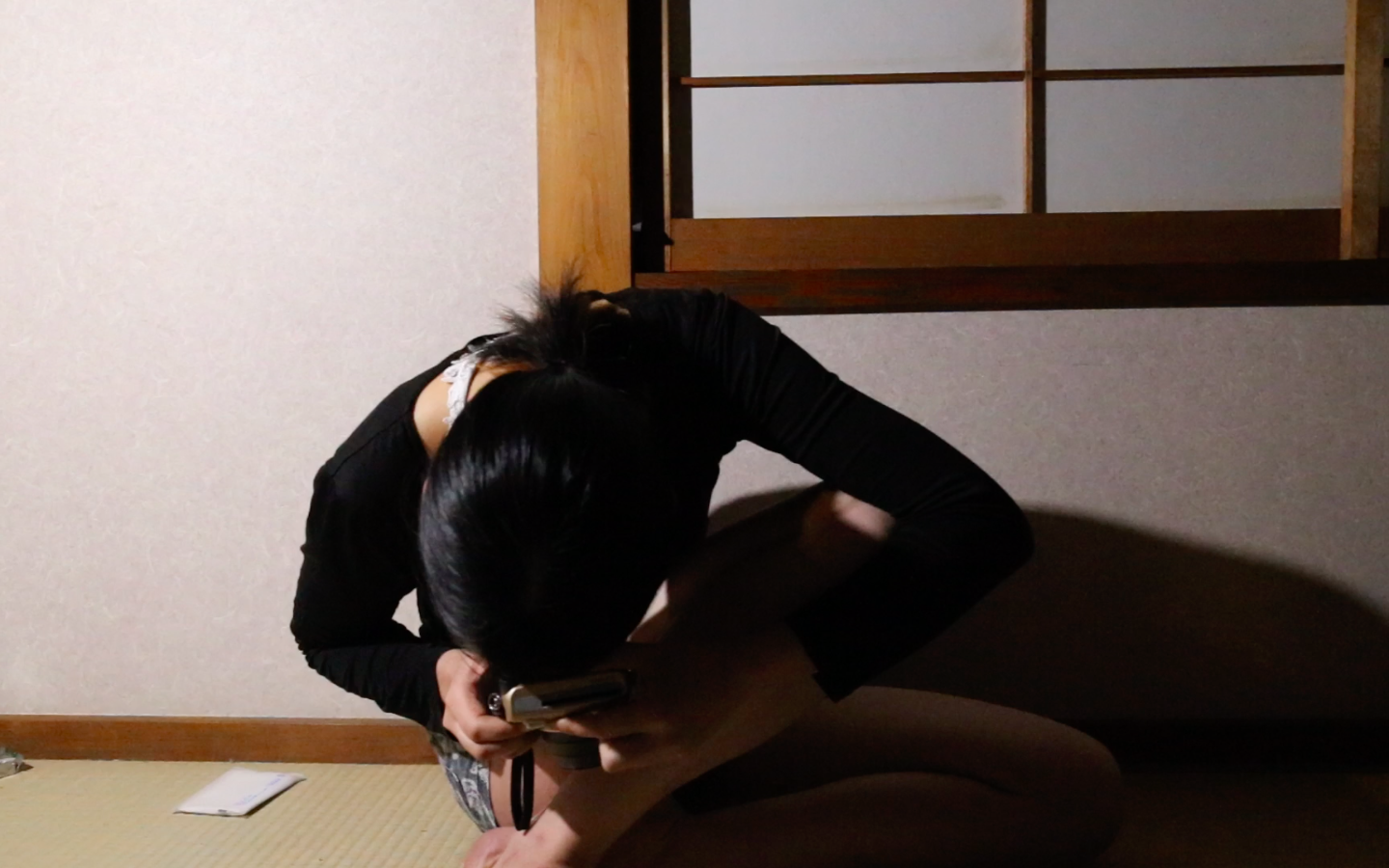 She appears to be cautiously interested in the spiritual aspect of her work. She enjoys storytelling, although she provides multiple narratives. In that way, she feels she is being sincere about her artistic process. However, narrative, in relation to memory-making mechanisms, indicates that her photographs are not to be isolated.

Kana’s subtle use of language enhances the otherworldly feeling of her work.

“I need to get too far far away from here”

“In the dim light”

“I wanted to gaze your face quietly”,

read some of the phrases in her recent, still in progress video artwork.

Her works feel almost suspended midair. She is deeply occupied with the physicality of her chosen mediums. She states, “I do not like the texture of video since the video does not exist […] (it) can be just light and data”. The uncertainty that comes with this medium leaves her feeling dissatisfied. So Kana chooses to create video art that consists mainly of still pictures, photographs, which have been what her most recent practice has focused on.

Kana Maeda is currently in Osaka, Japan. She began her artistic practice as a painter but later moved on to photography and most recently, to video. She is currently exploring new ways of opening herself up to her surroundings, meaning her neighborhood and environment in search of a creative process during lockdown.

After her experience in Berlin, she got an artist visa to continue to develop as an artist for a year in Germany. PK was to be her first stop. Although he couldn’t get here, we were able to interact via online meeting platform. During that process, Kana made a piece called Paper Doll which was exhibited in the group show, Delicious Procession. Hopefully, soon she will be able to start this next stage of her life. We look forward to having her poetic vision in the flesh here in Leipzig.

Words taste different now.
The metallic aftertaste of hugging lingers, shaping our memory of the absurd.

There are good days and bad ones, as it has always been.
In the good ones people respond to jokes and you can almost taste the alkalic sun;

one after the other we stand and wait
all that is left is to indulge in the thought of the other, reach for familiarities and intriguing differentiations.