It may be fun for some of us, but it’s still scary, and in addition, it is true that the extinction of the Holocene is happening now. No one can ignore that human activity in recent decades is responsible for such crime. This is what Simon Schäfer, the German based artist, tells us in his studio.

It is clear, the extinction of each species potentially leads to the extinction of other species related to this species in a complex ecological network, but human behavior and current policies do not worry about this dark and meaningless future. We need a new way of thinking and acting. As an artist, I am deeply concerned with those issues, although I feel that we are about to dive more and more, we are straight to disaster! 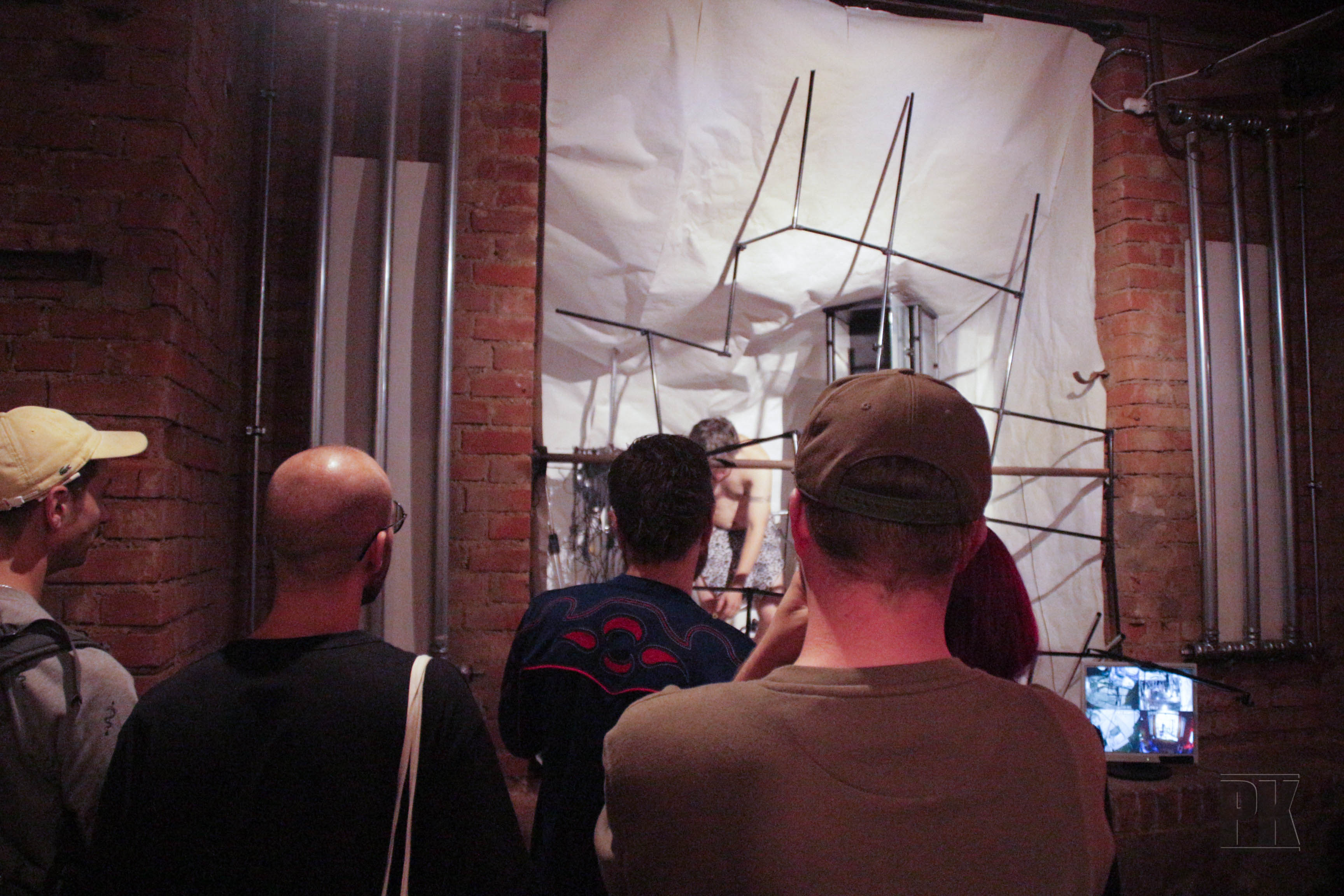 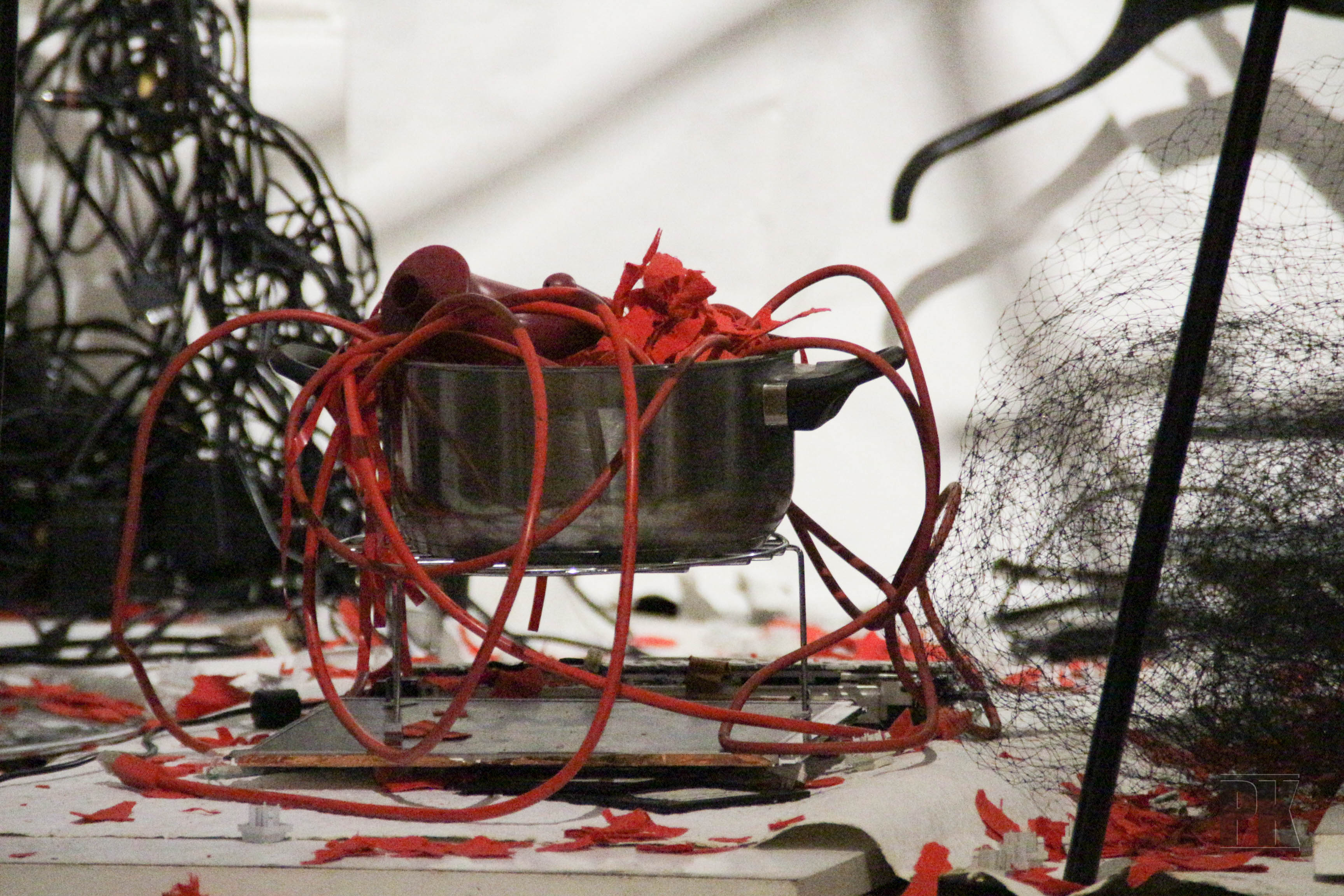 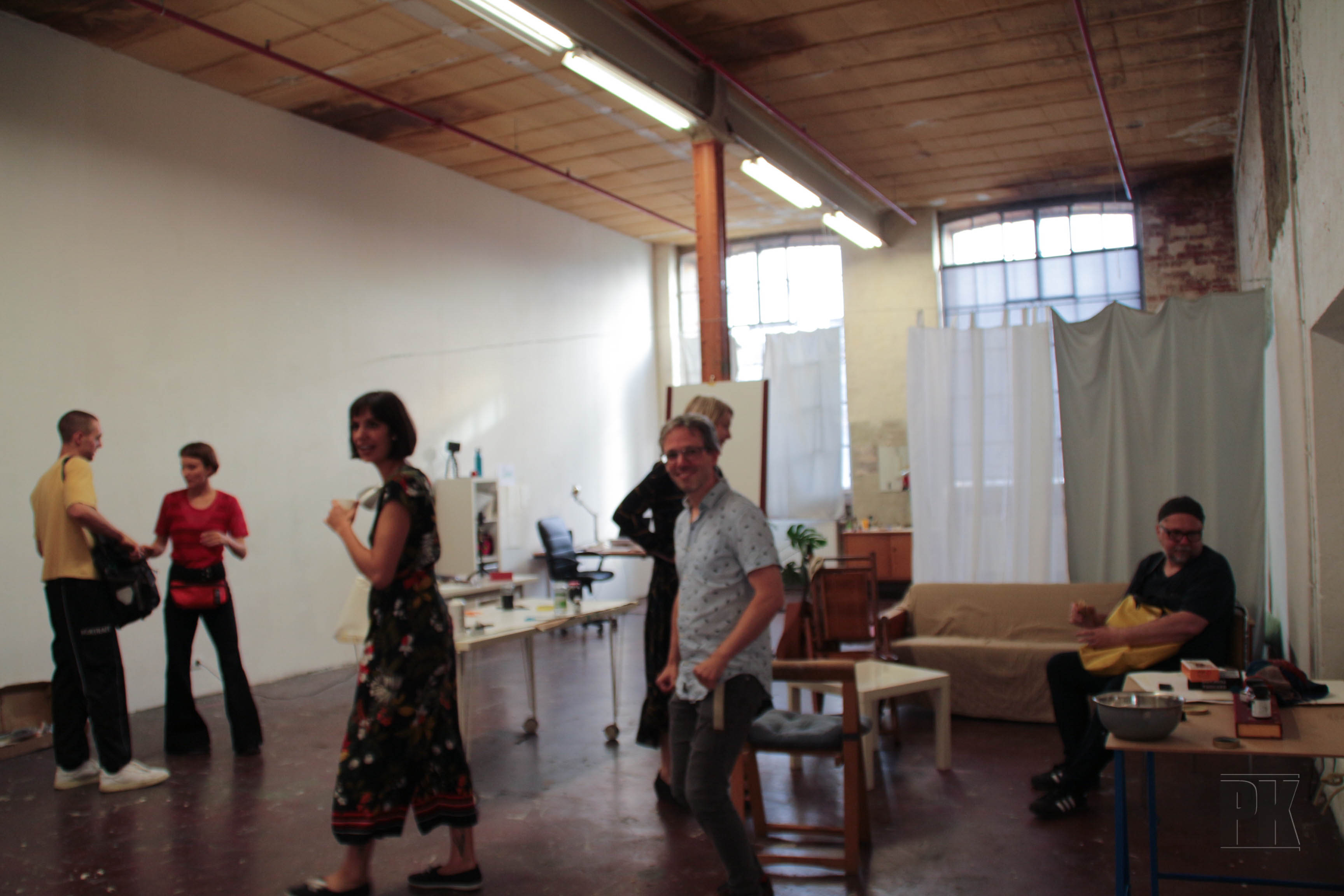 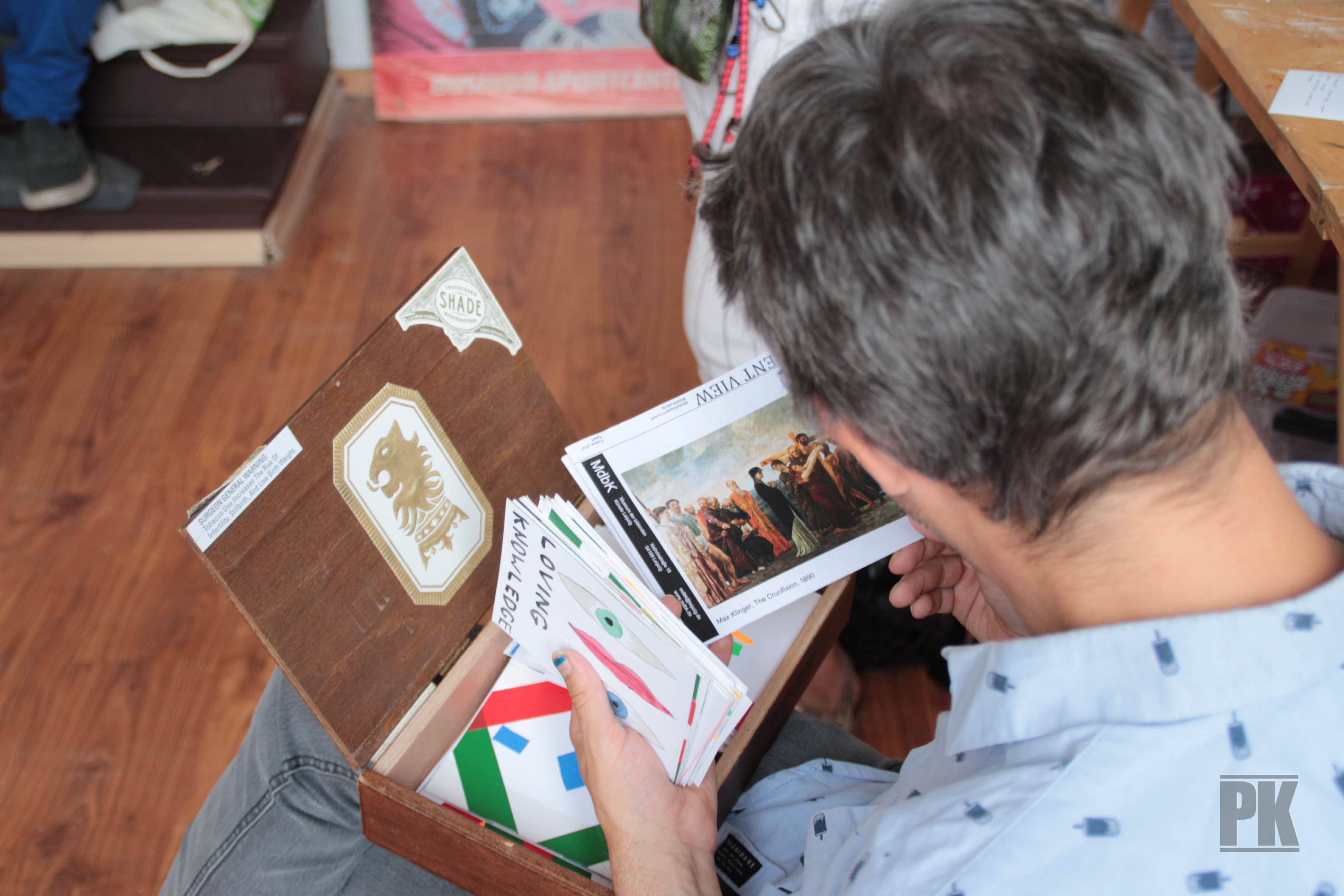 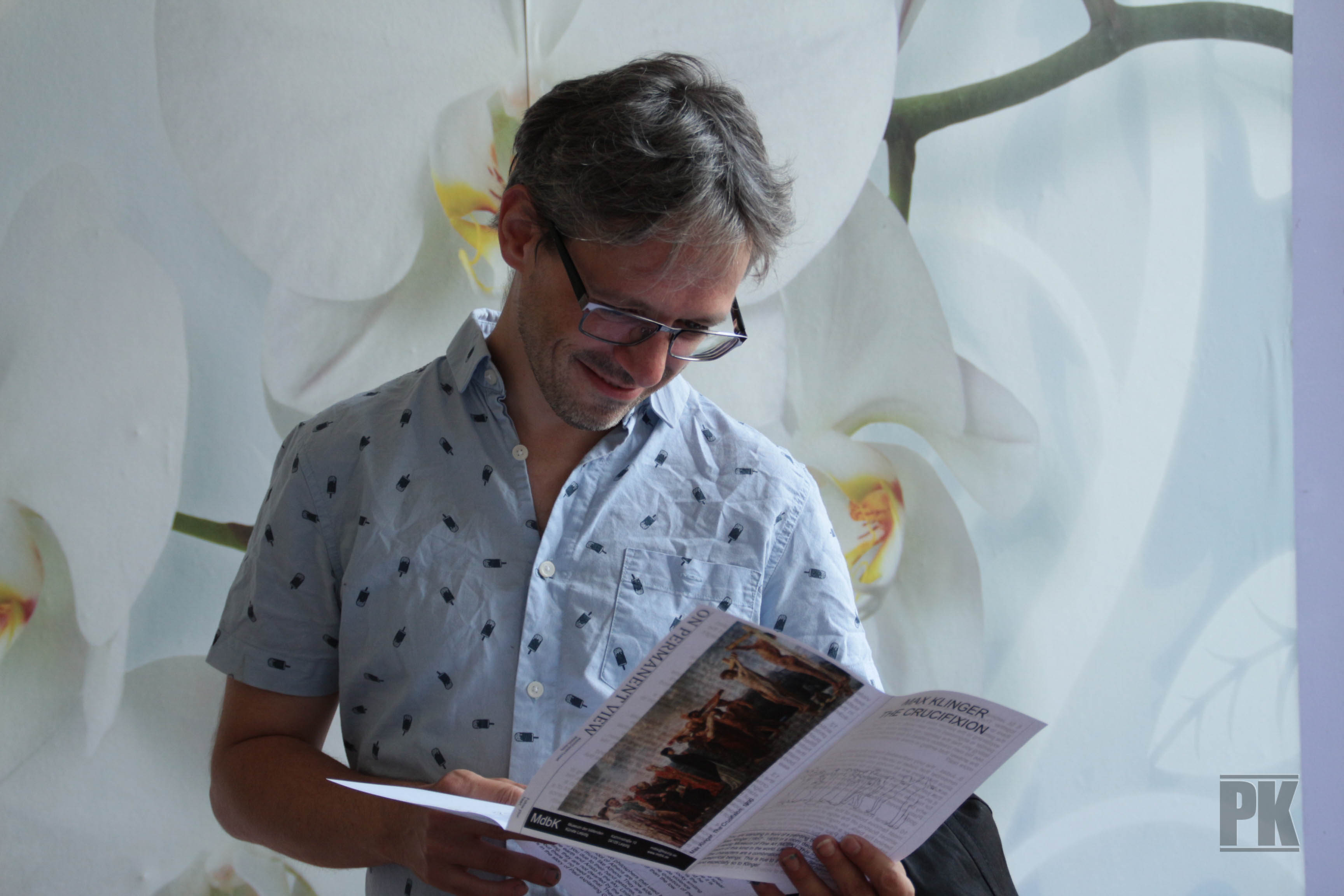 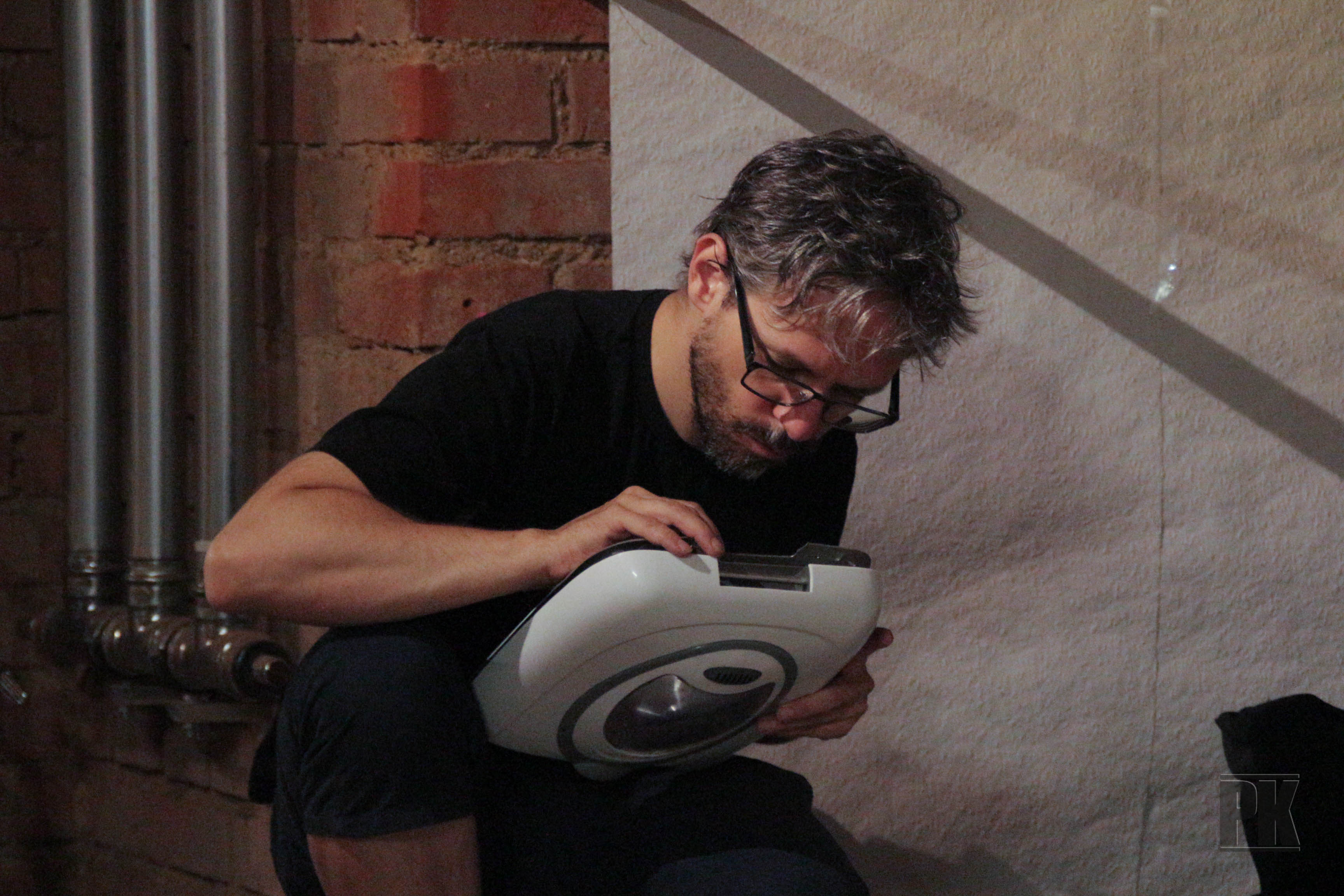 After a difficult period of depression, Simon decided to leave his couch, turn off the tv and to start asking the thorny question of the future of art within this miserly and unscrupulous society. How can art help us to abolish the lack of humanity and the multiplication of men’s vices?

Having been studying and living in London, “recuperation” is at the heart of Simon’s practice and very much evident in the media he uses to express himself. He collects old phones, cables, radios and other electronic materials, transforming and altering the ready made.

Simon express his art in different mediums. He started with sculpture before he turned to music. He developed a relationship with some instruments that he played like drums and guitar back in 2001.

Simon’s technique  involves electronics, it is his particular modus operandi.

Simon opens up electronic instruments and poke around the board to see what happens and try to get what we do not usually get. This practice has become his principal one for over 18 years. He creates sounds through circuit bending. One of his musical devices is an old landline phone through which we can hear sounds similar to a multi effect guitar. Simon loops the noises and creates musical pieces. The viewer feels the energy and vibration experienced by the artist. It is a sound that is able to awaken the human conscience.

Dazzled by the possibilities offered by this technique with electronic devices, Simon tries to transform old object into something new, giving them a second life, and almost letting us forget their previous purpose. He endows them with a soul and an astonishing power. It is the emptiness of humanity that he tries to fill from every piece, every sculpture and every performance.

An artist cannot take away from reality!

While it is clear that the art market continues to have the wind in its sails, the artist, meanwhile, thinks it is a sad reality. The art world has become too linear, it is only a market for capital investment!  A sad reality!

Simon claims that he doesn’t need that business market value. What is important today, according to him, is human dignity. I want the other feeling! What do I see as an artist? What do I do, why do I do it? The most important thing an artist is supposed to give a small push to think differently.