Where is elsewhere? What does a ghost look like? Who defines a narrative? The artists of Pilotenkueche’s 39th round invite you to abandon inhibitions and trust in the absurd, to find a new line of narrative. Join us for the opening of Elsewhere a Blue Line and the Absurdity of a Ghost on a Stone to see what’s been cooking in the ‘Pilot’s Kitchen’.

The Pilotenkueche residency is not just a space of creative production, but a laboratory for cultural exchange. The artists of this round have taken many different routes to Leipzig, with artists arriving from Cambodia, China, Montreal, and the Texas-Mexico border, to name just a few. As the studios have transformed from empty white boxes to inspiration-filled tanks, the conversations surrounding the works in production have become equally laden with thought. Since arriving, the artists have organized weekly discussion groups, workshops, and art theory reading sessions. The positivity of group exchange can be felt in the spring air of the studios and subsequently echoes through each of the works produced for the upcoming exhibition. 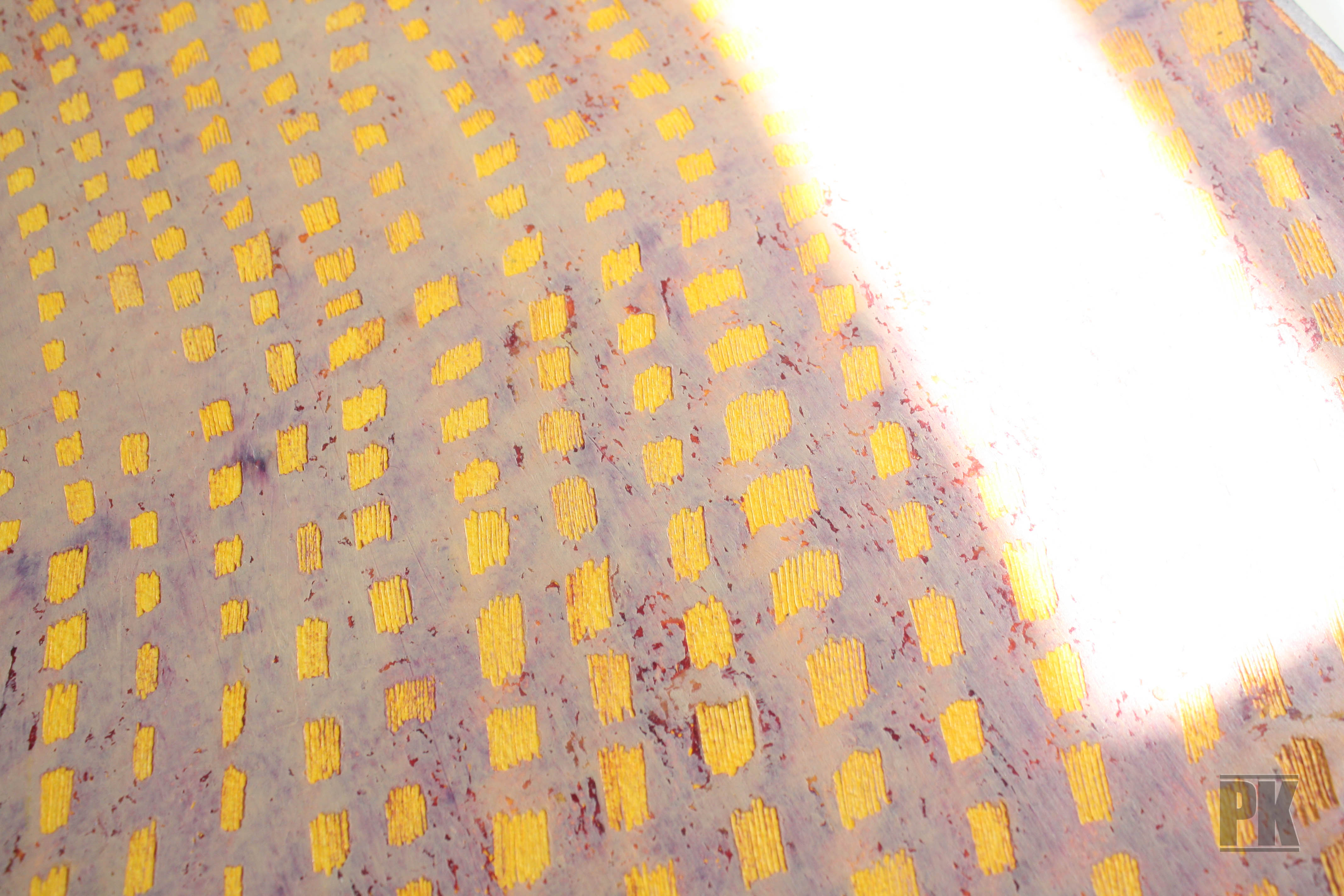 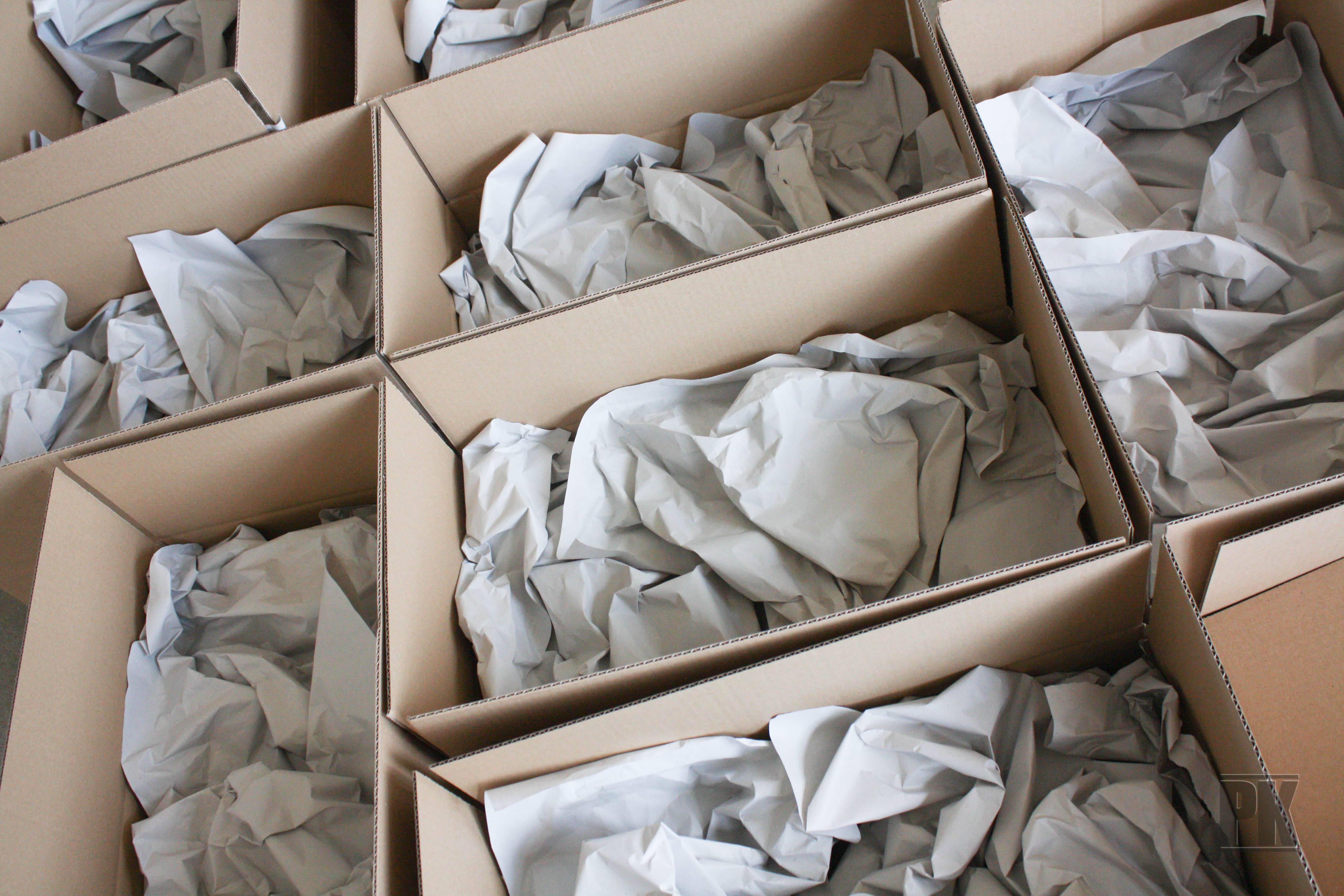 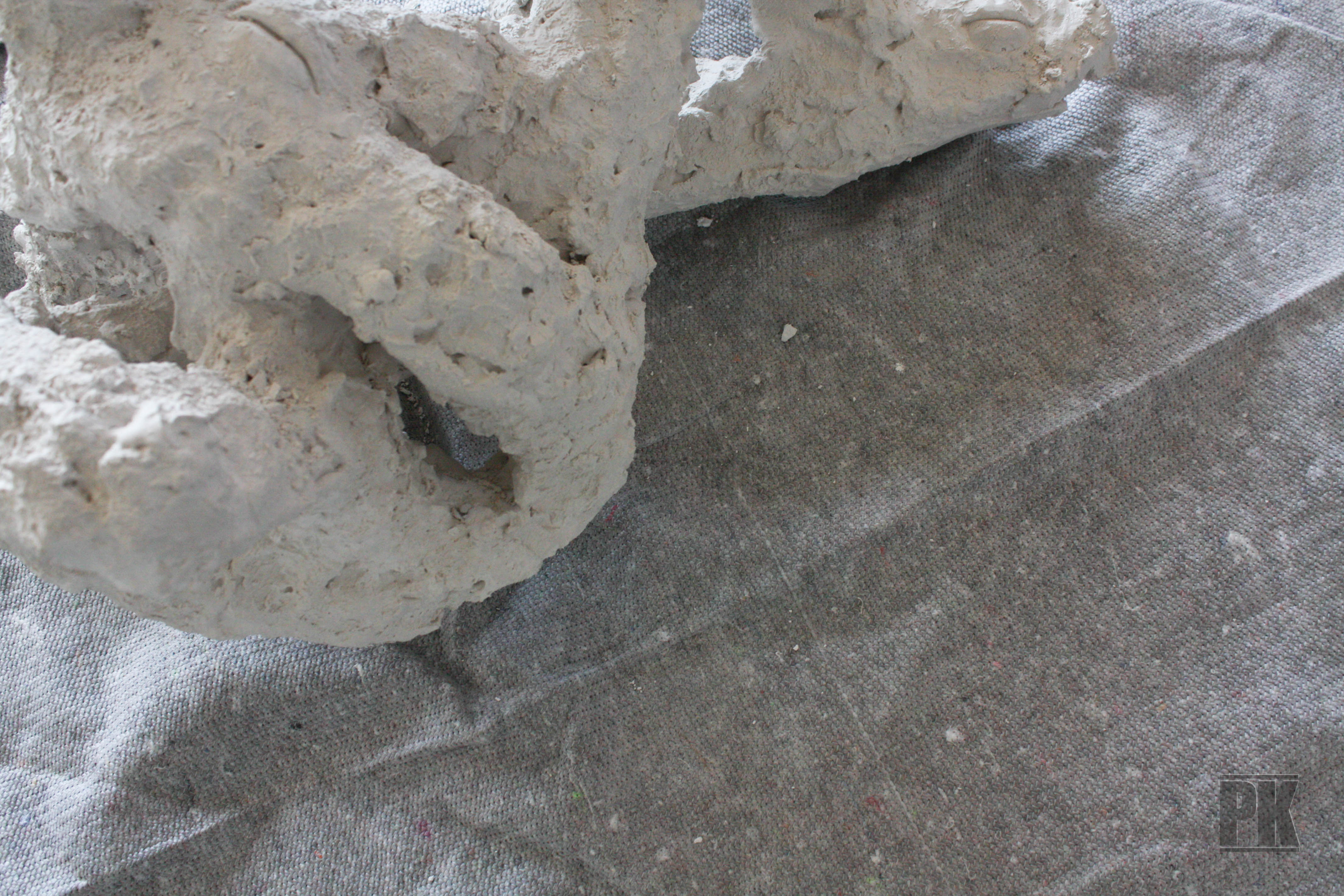 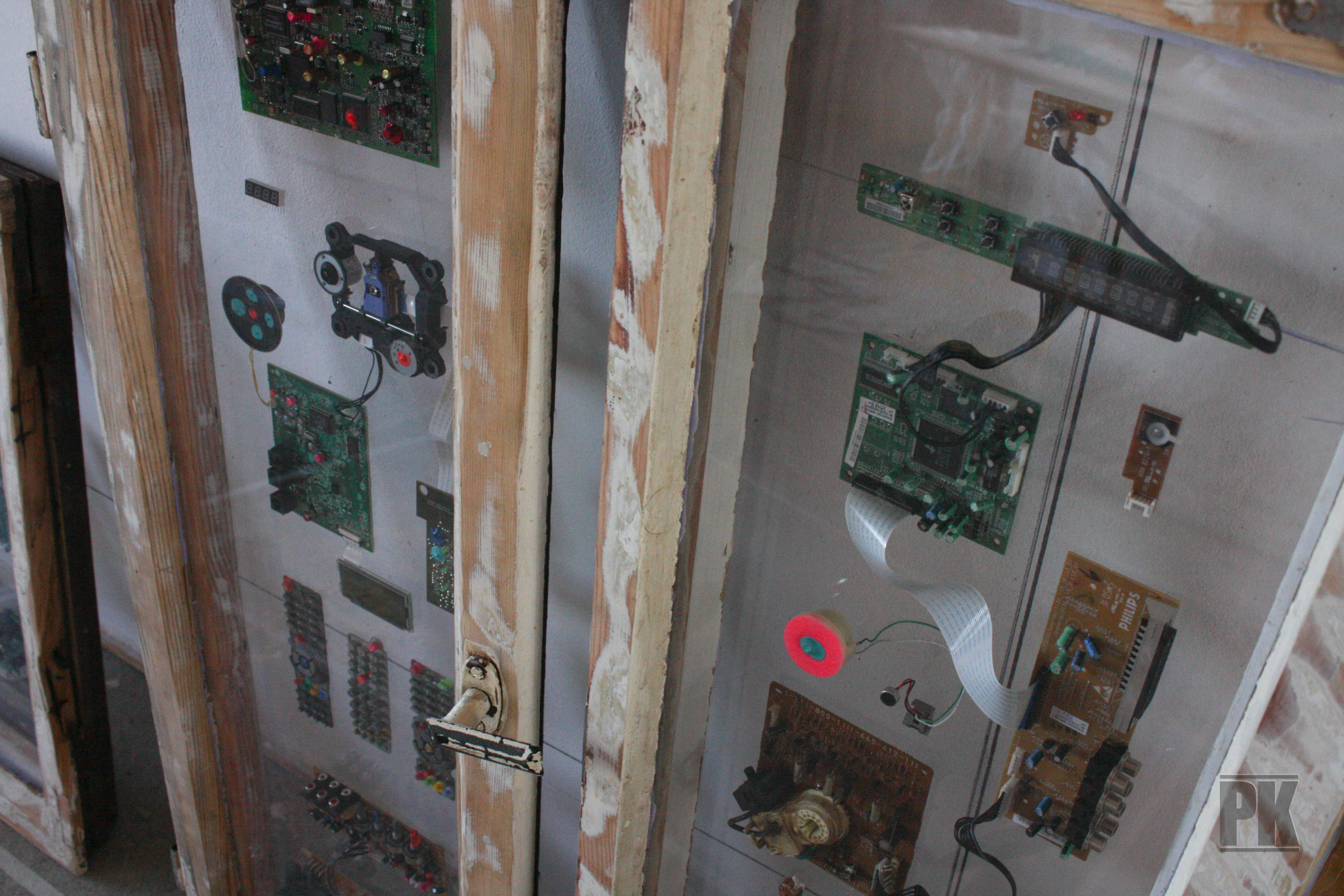 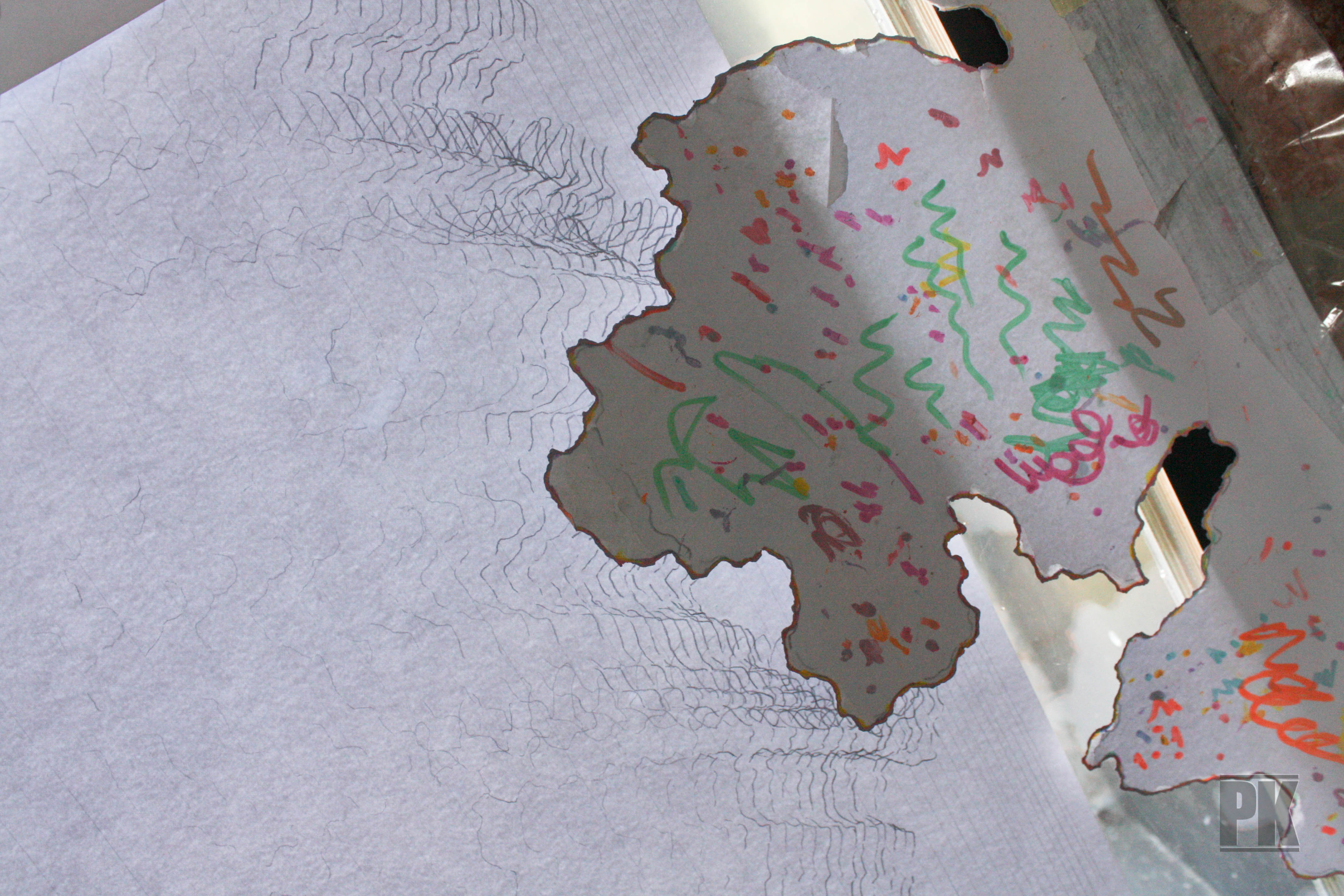 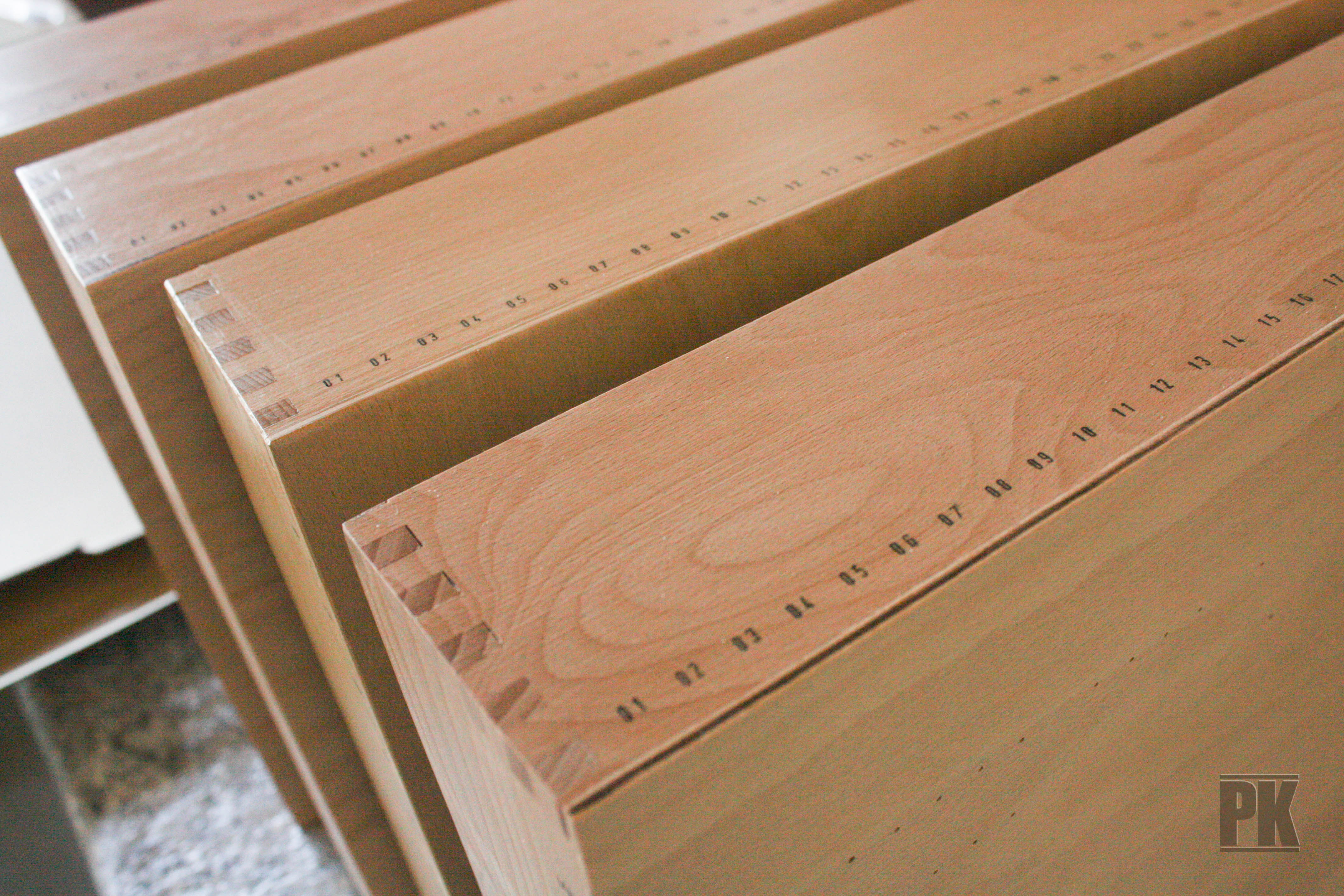 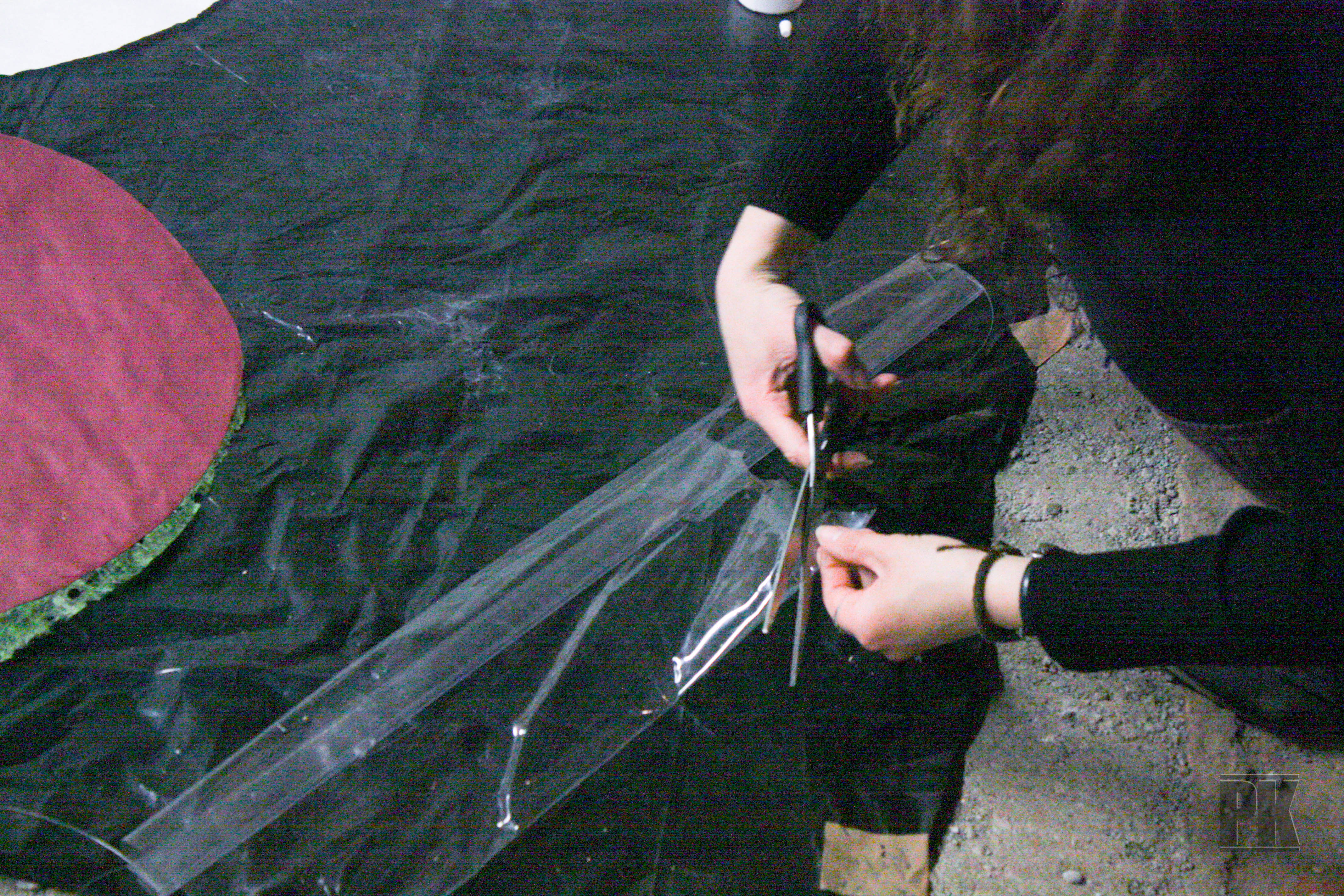 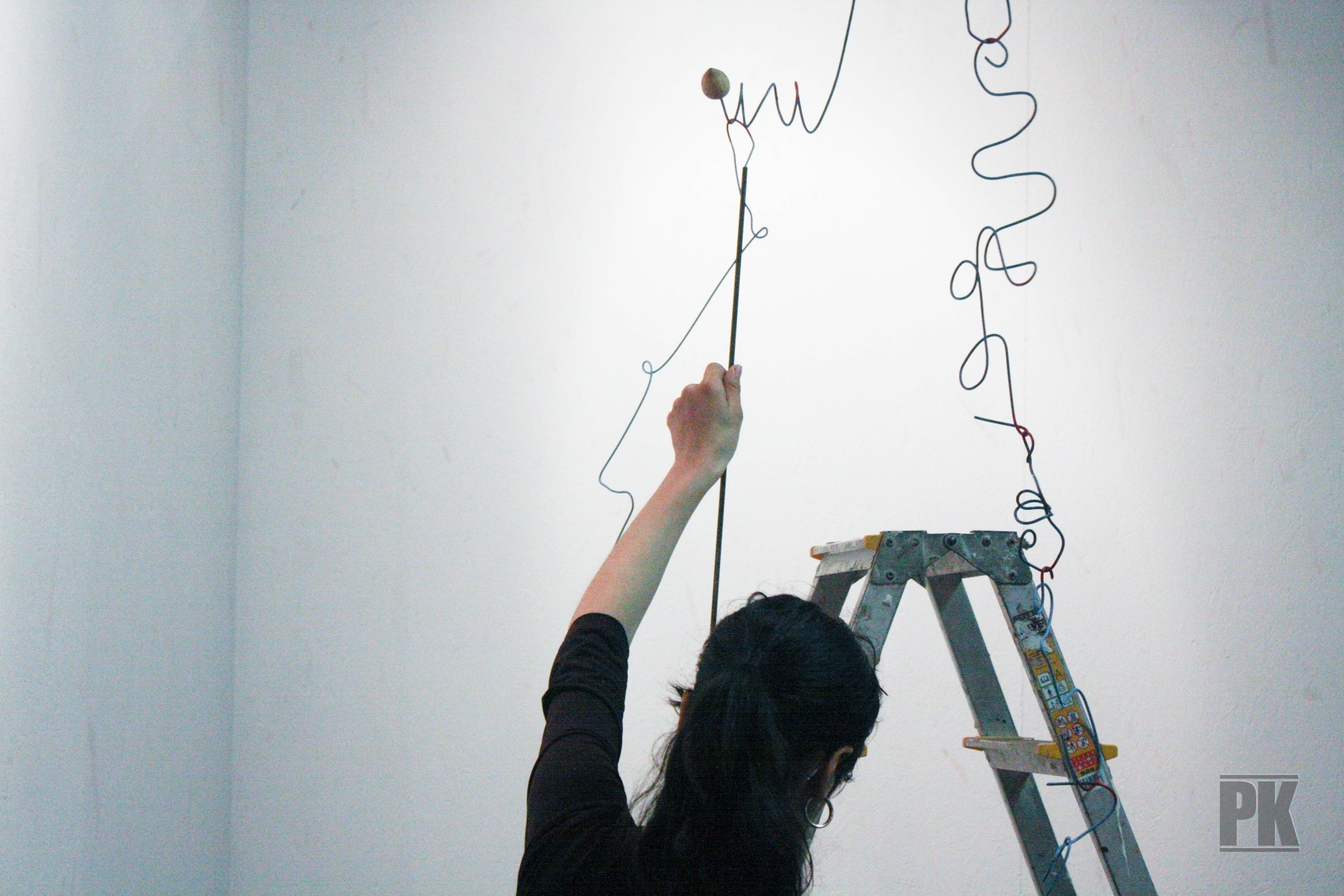 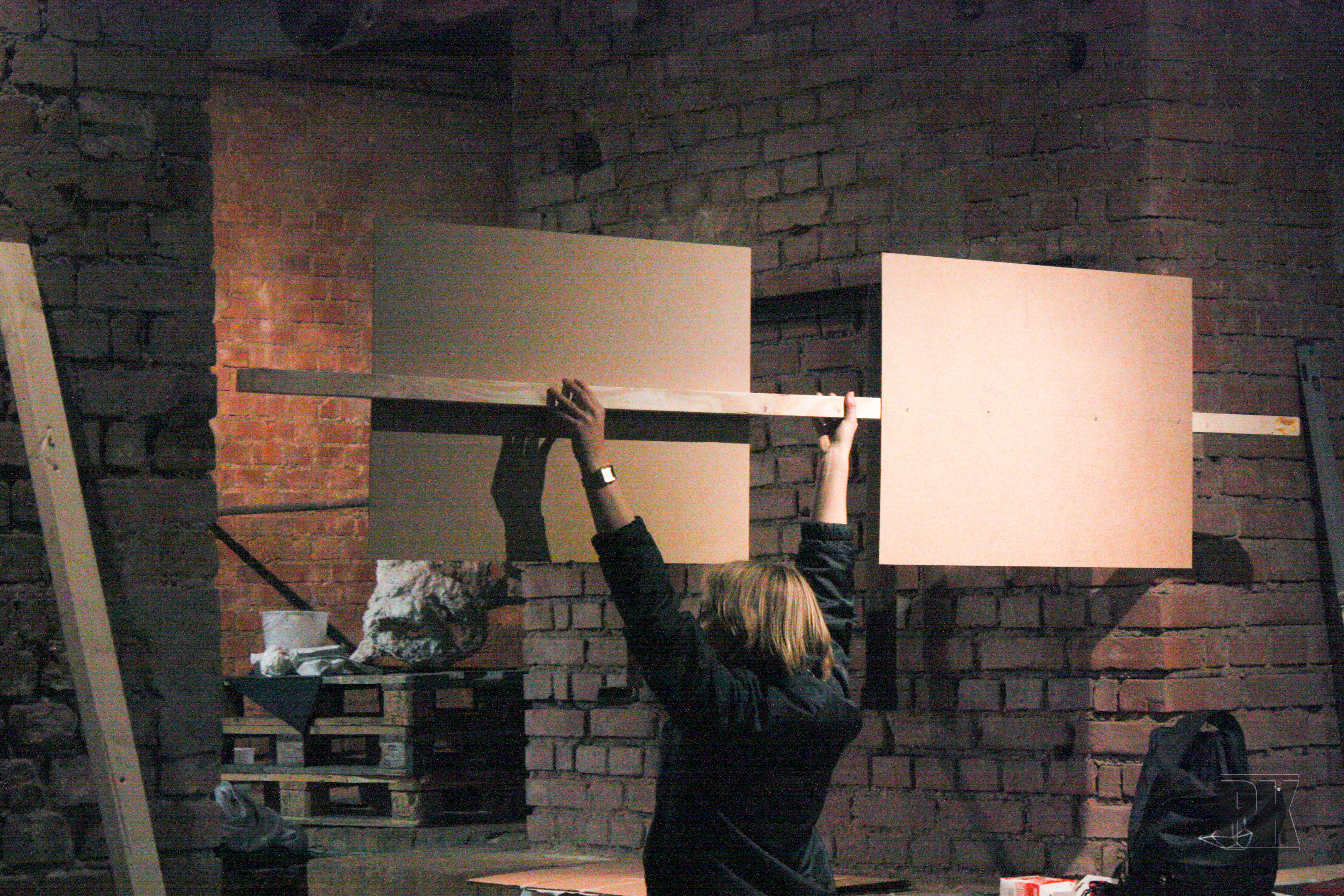 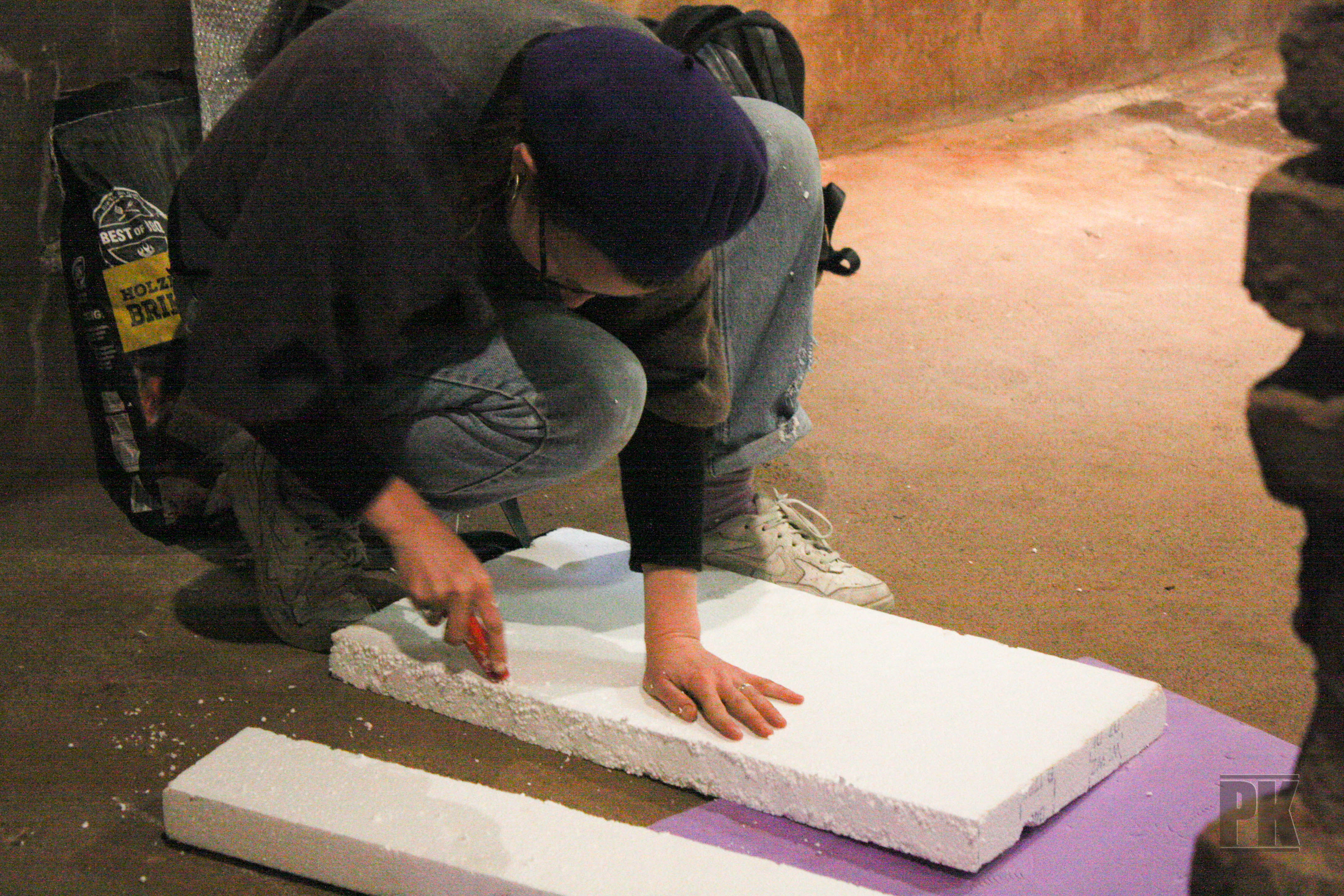 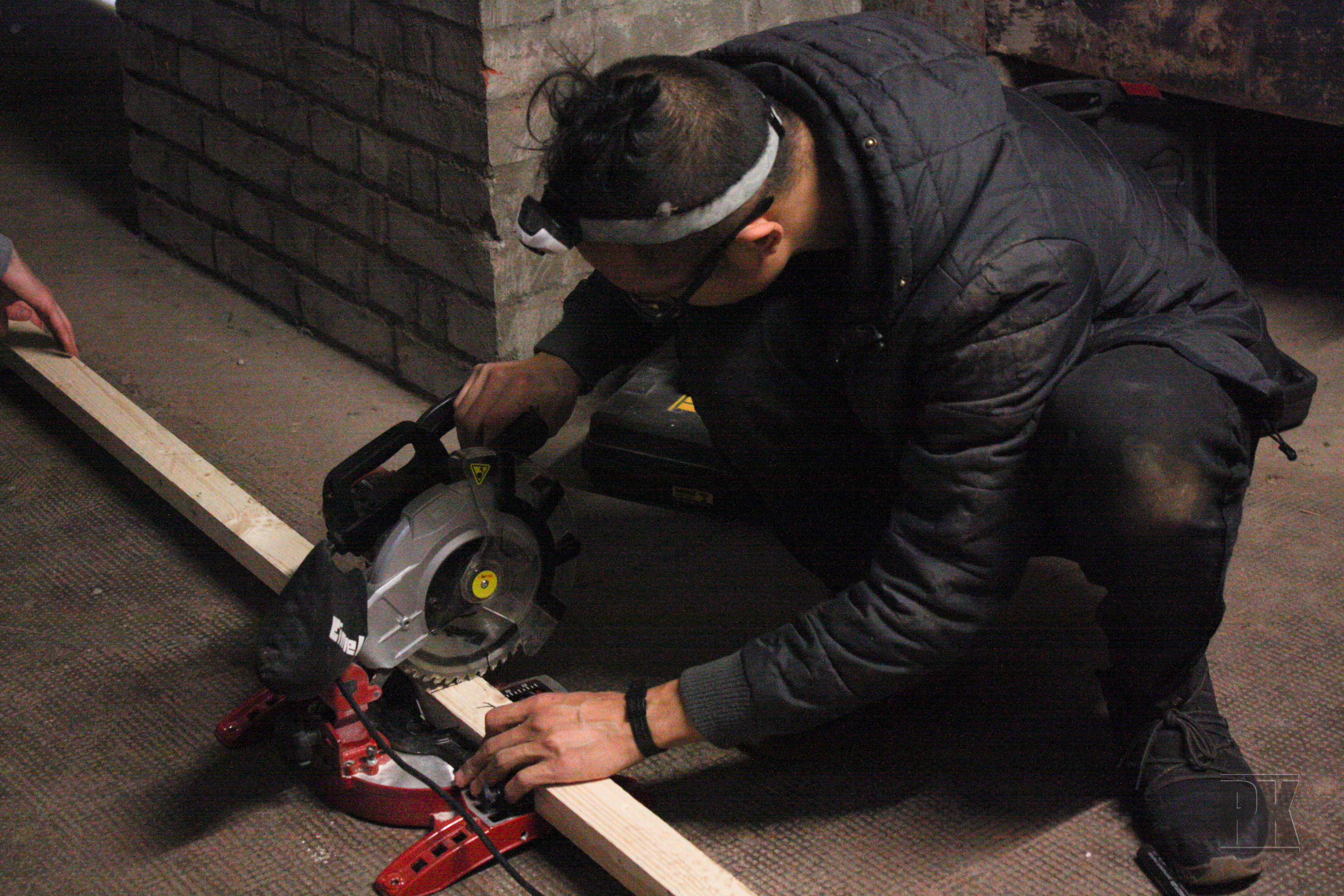 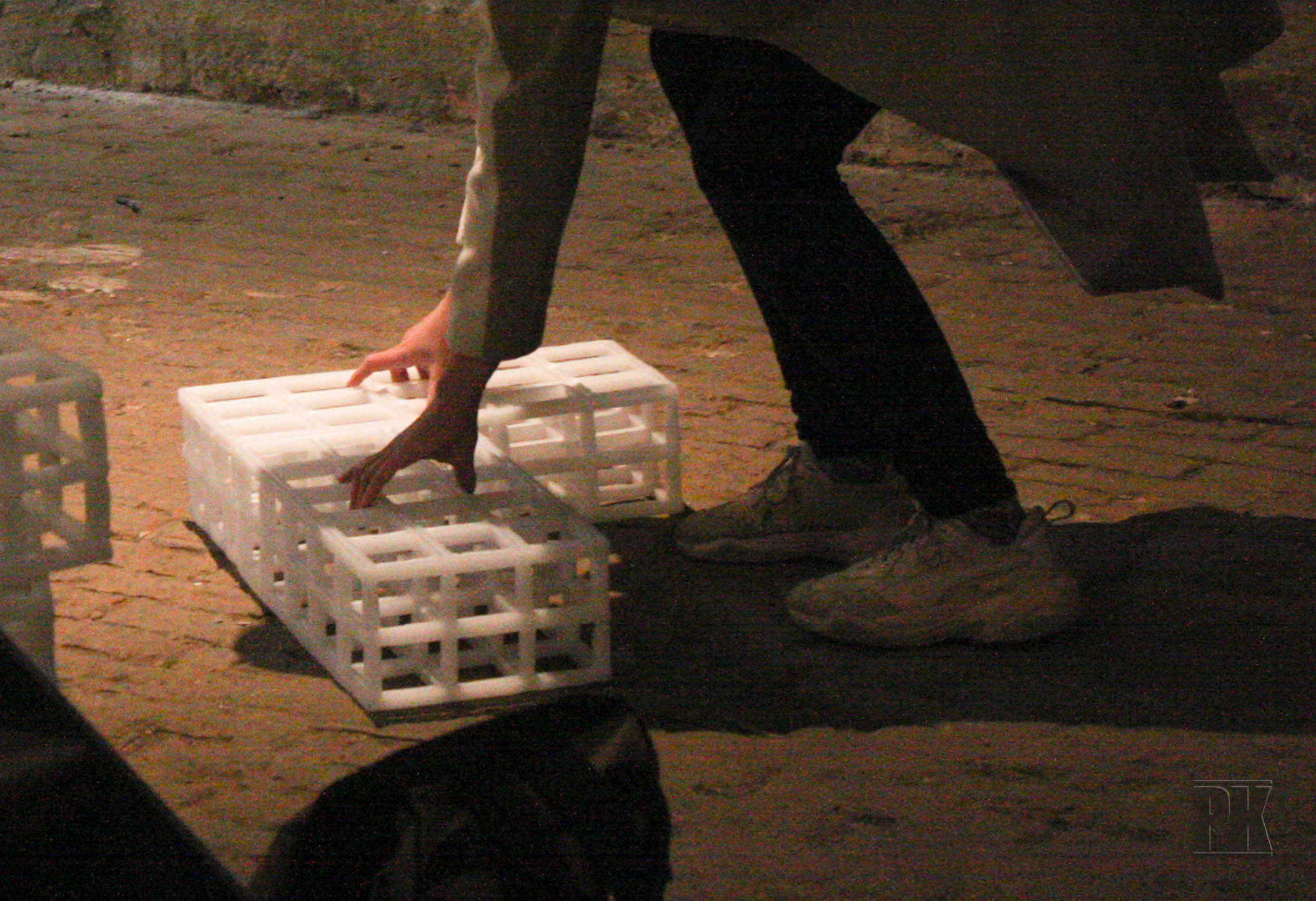 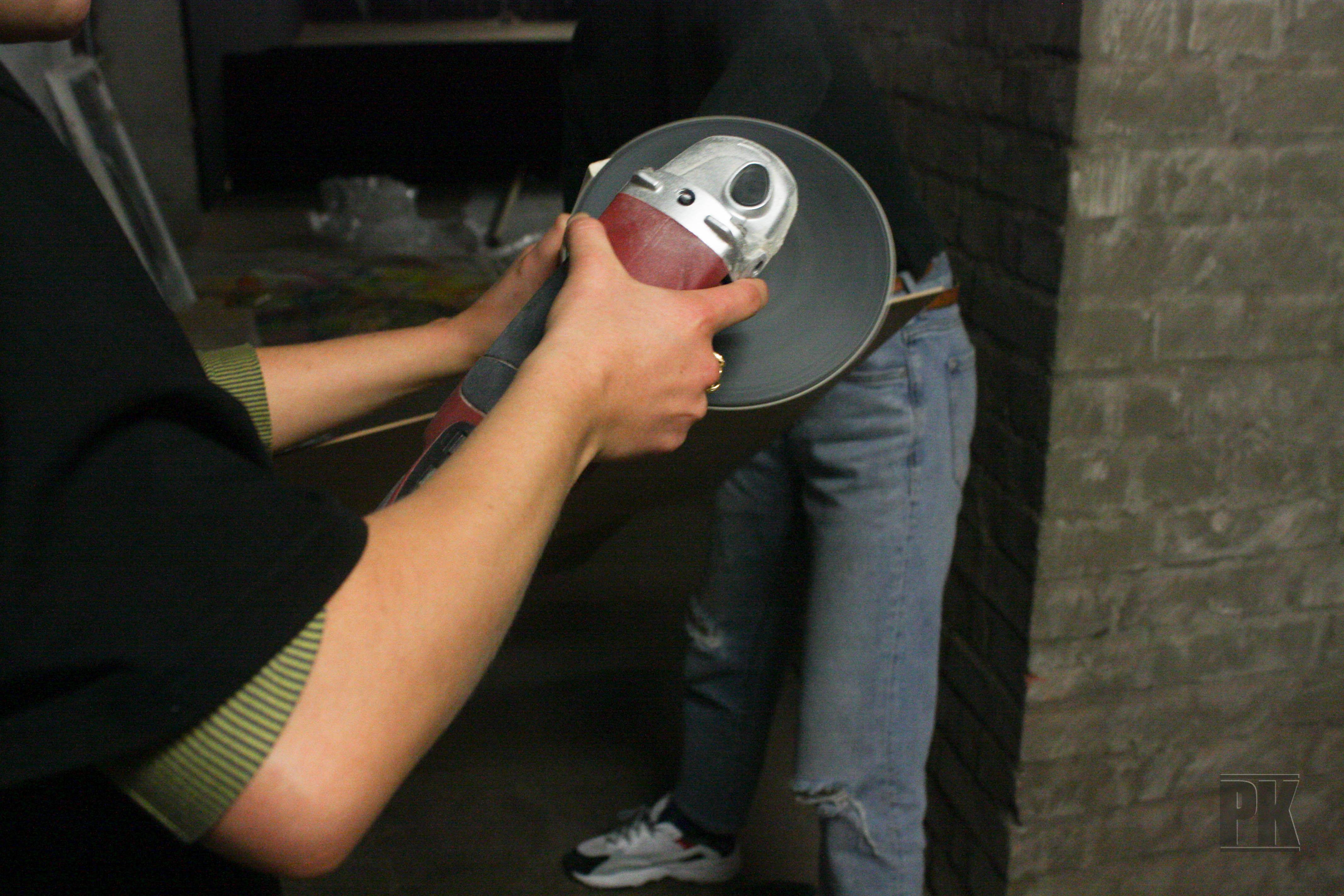 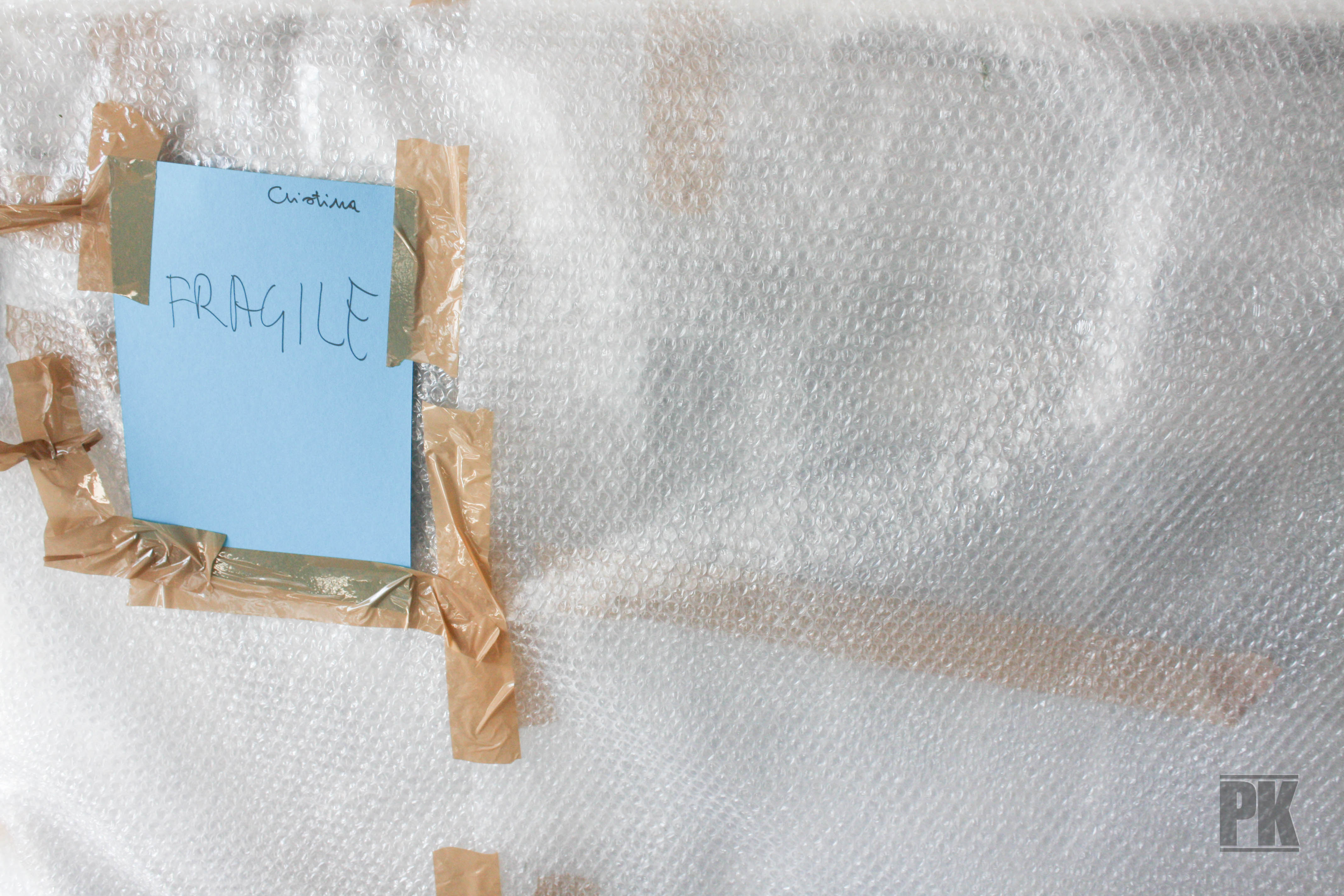 Our cultural understanding is often based on the narrative in which we are told, a narrative that in turn can define an age. But what if we find the narrative that surrounds us does not fit with the way we see the world? Then get off the blue line and head elsewhere! The labyrinthine basement of the Kunstkraftwerk, a brand new venue for Pilotenkueche, will become the stage for the upcoming exhibition. No artworks will hang directly on the old brick walls, yet every corner holds something to be discovered. When stepping into a maze, we don’t reject wrong turns or dead ends, but instead, awaken a sense of curiosity through our disorientation. Each artwork on show offers its own narrative, but only you can define the route in which to find it.