“What is love?” is the question Tomás Orrego poses in his video installations, welcoming us to violence. His works draw you in and then knock you over the head, but you can’t turn away.

“Love is a fist that smashes every tooth in your face.”

Occasionally joking about being a professional disturber of people, this pleasant Peruvian averts calling himself an artist and prefers a simple description: making films. Academically educated in architecture, Tomás decided to abandon it as it became clear it was not the language he needed to express himself fully. From the very beginning of his work with collage and video, the themes stayed consistent: society’s domination of the female (body), violence and love as possessiveness.

This notion of love is exposed in Tomás’s work from different angles of pop culture, rendering the differences between pornography, horror movies, pop music and children’s cartoons, indiscernible. Tomás sees slasher films and pornography as equals in context of their role in exploiting the female body, used only as an object to be retained. The same patterns are exposed in songs and cartoons, confirming how the social construct of love is being forced on us from early age; it shapes and exercises our expectations in adult life. 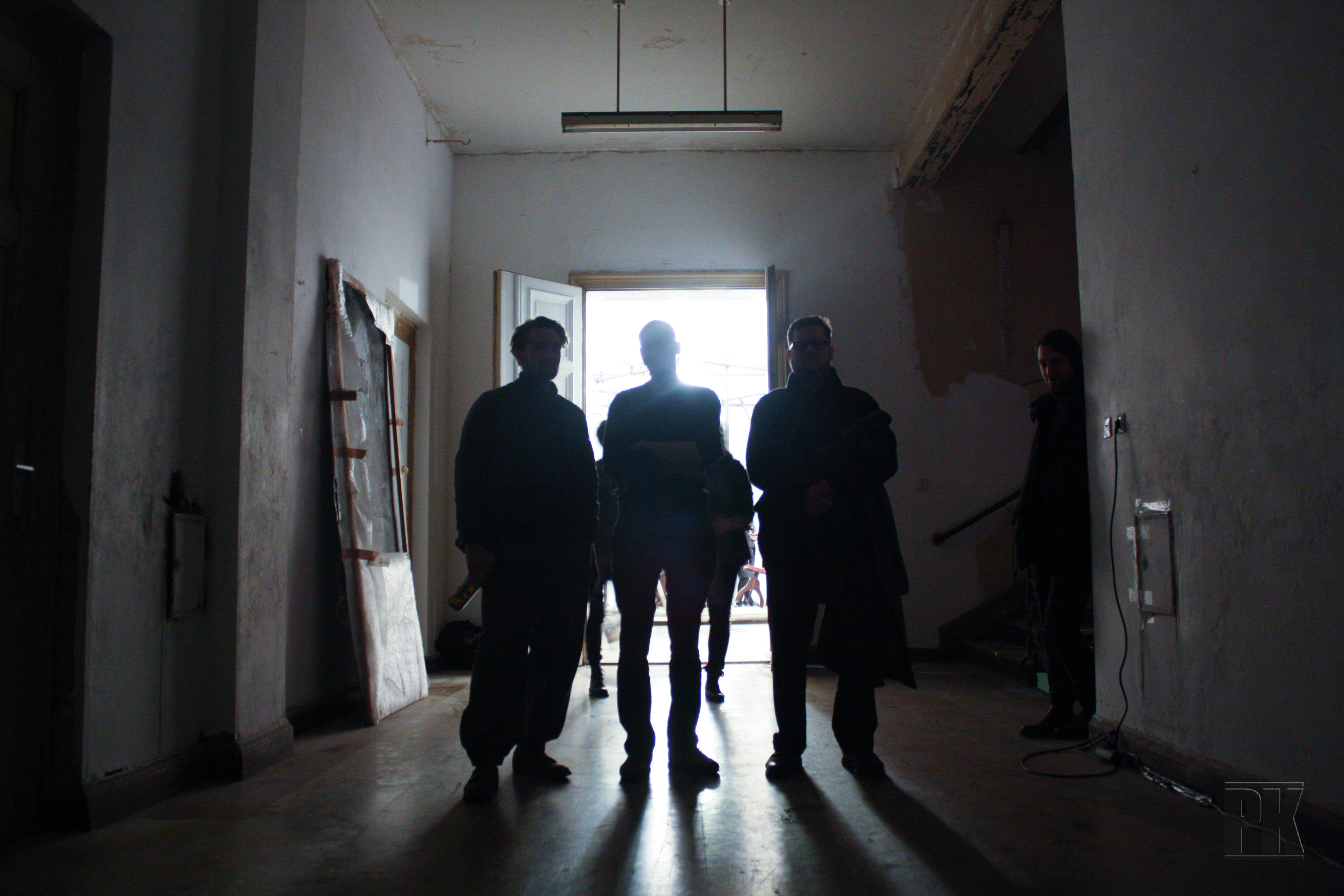 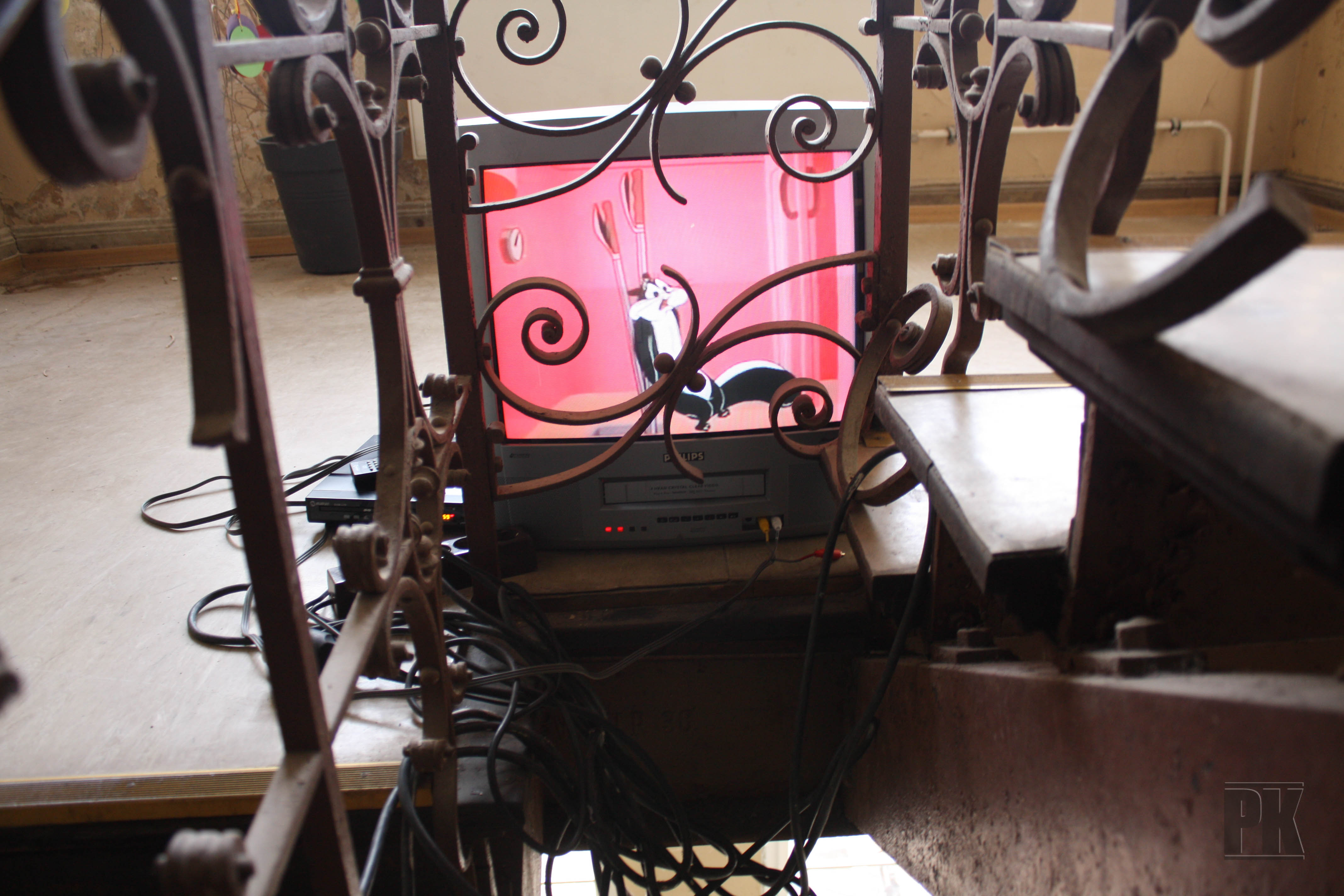 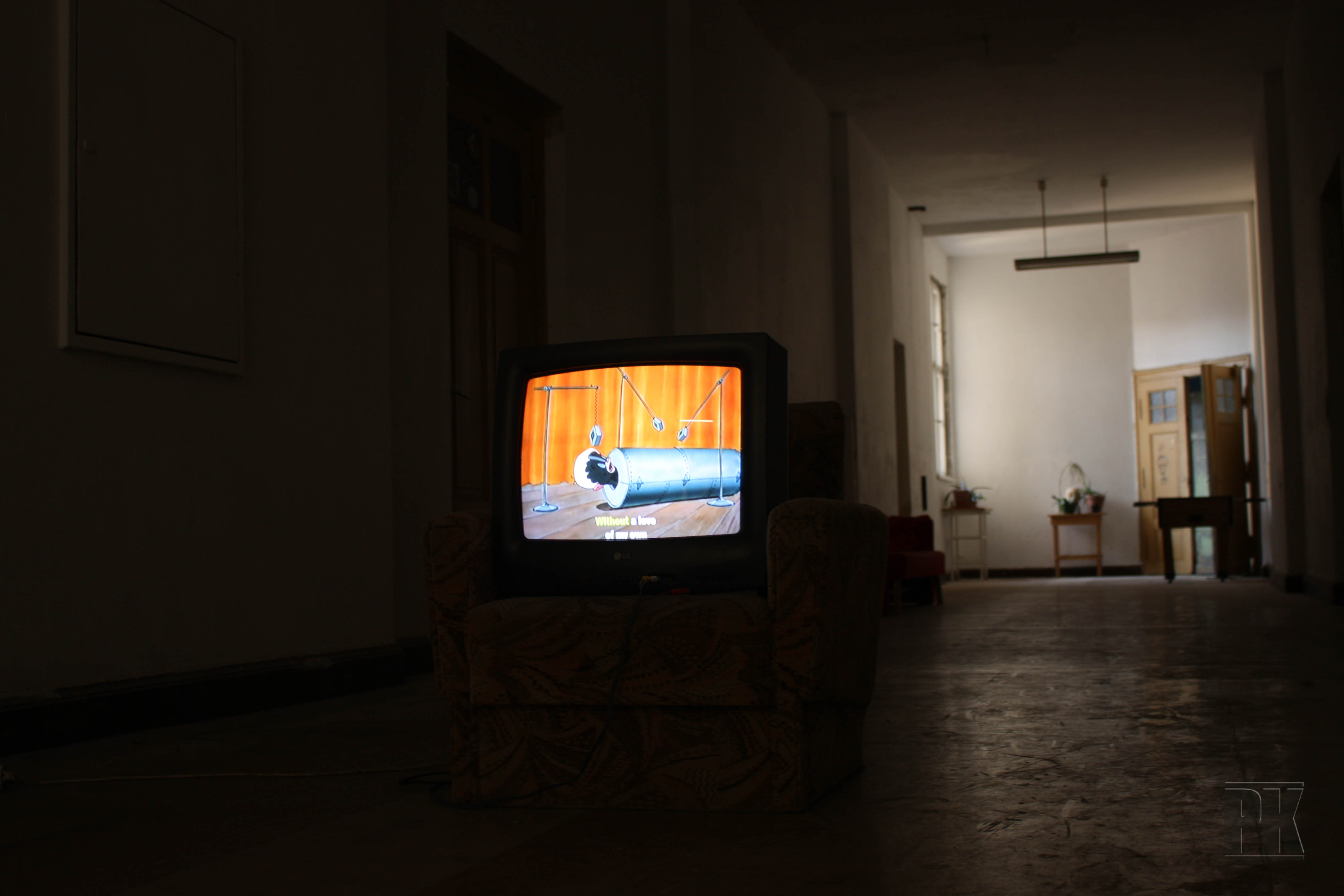 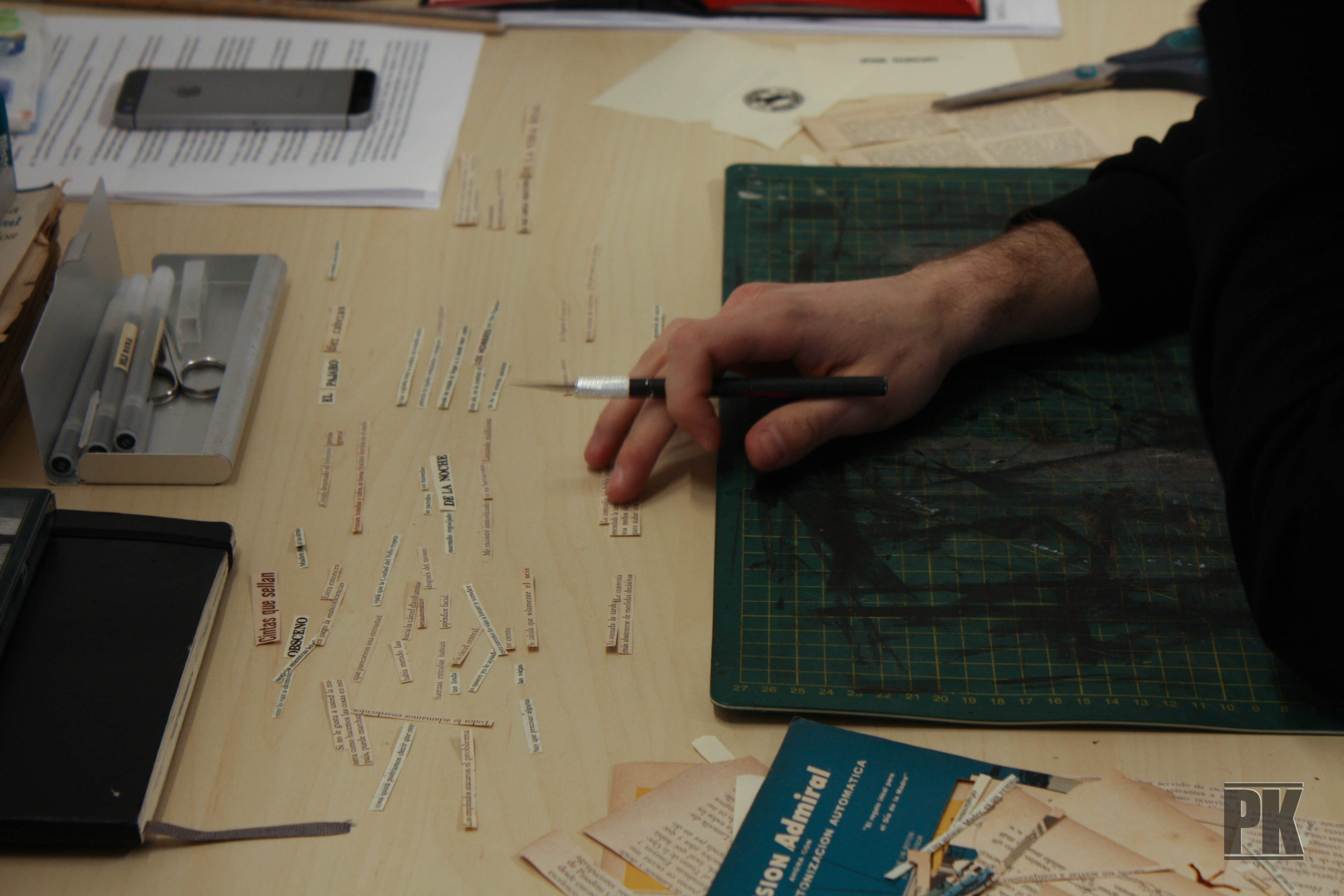 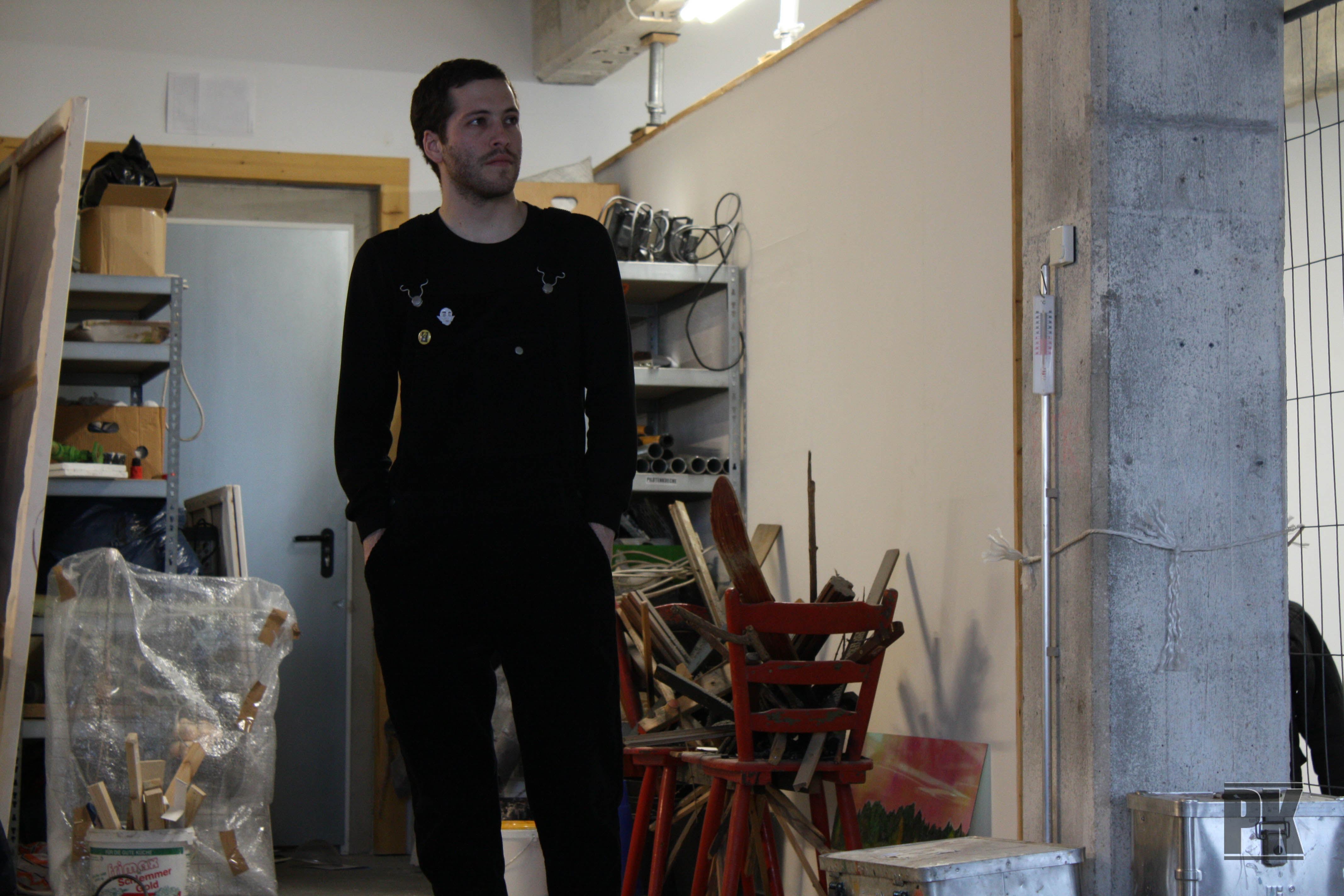 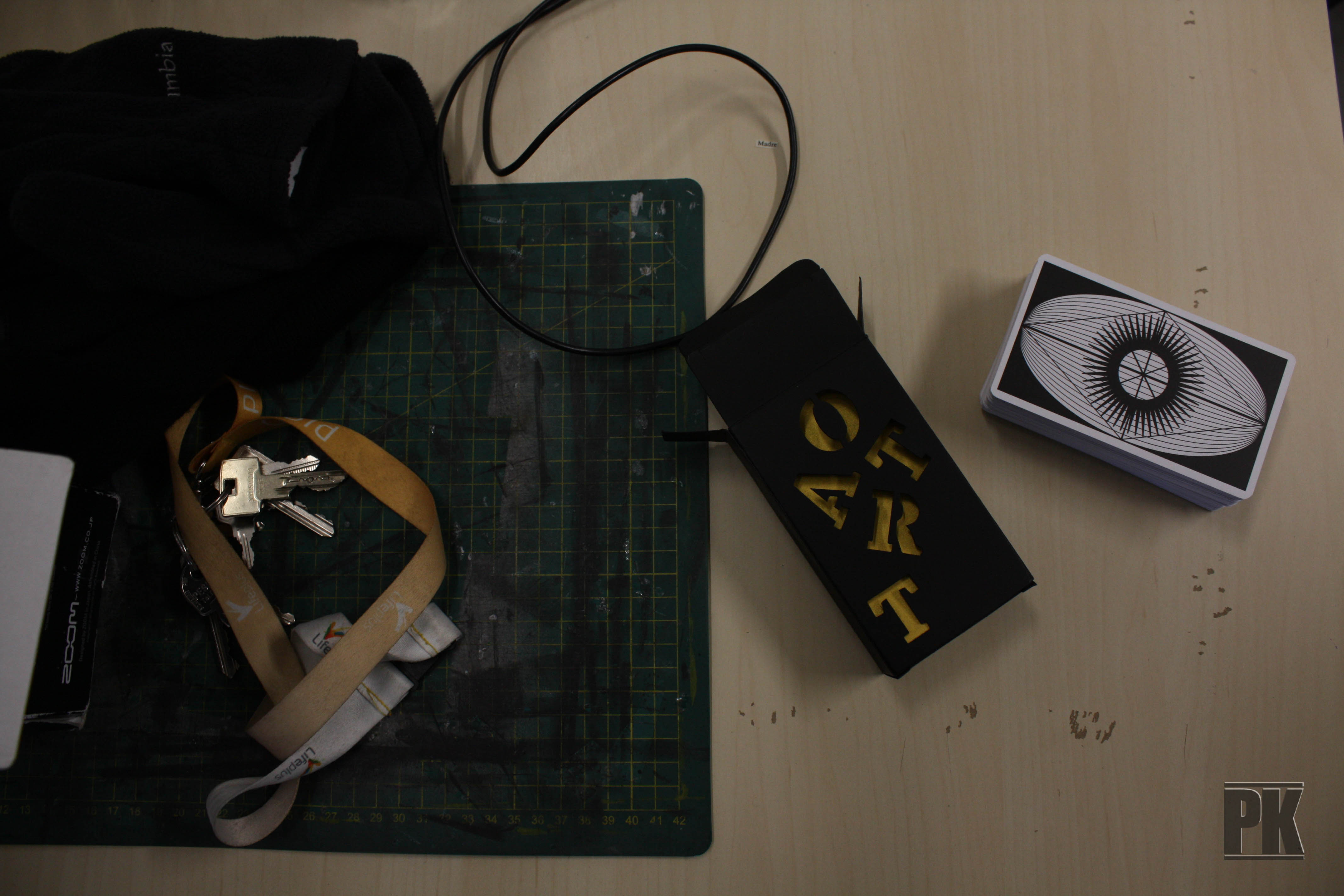 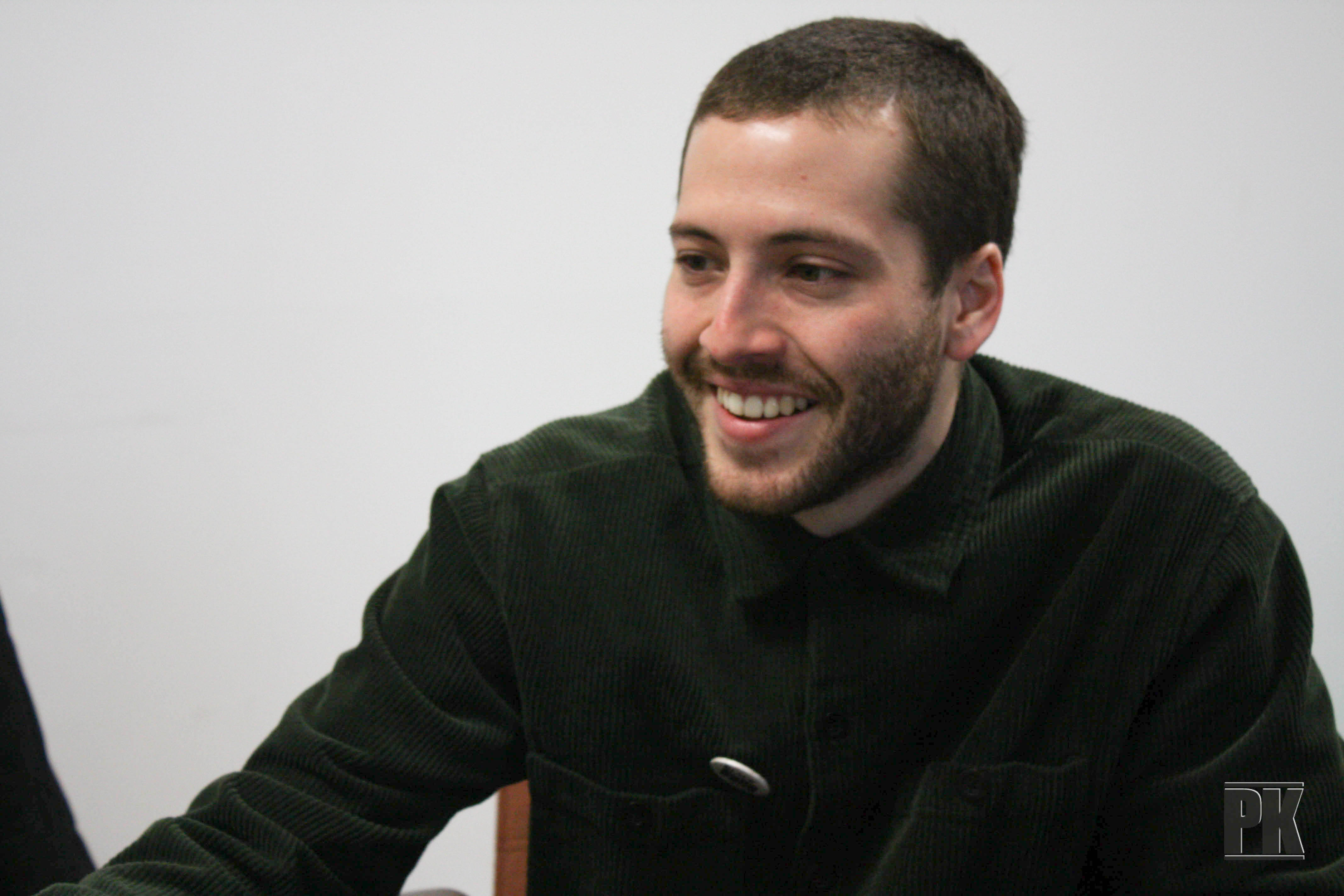 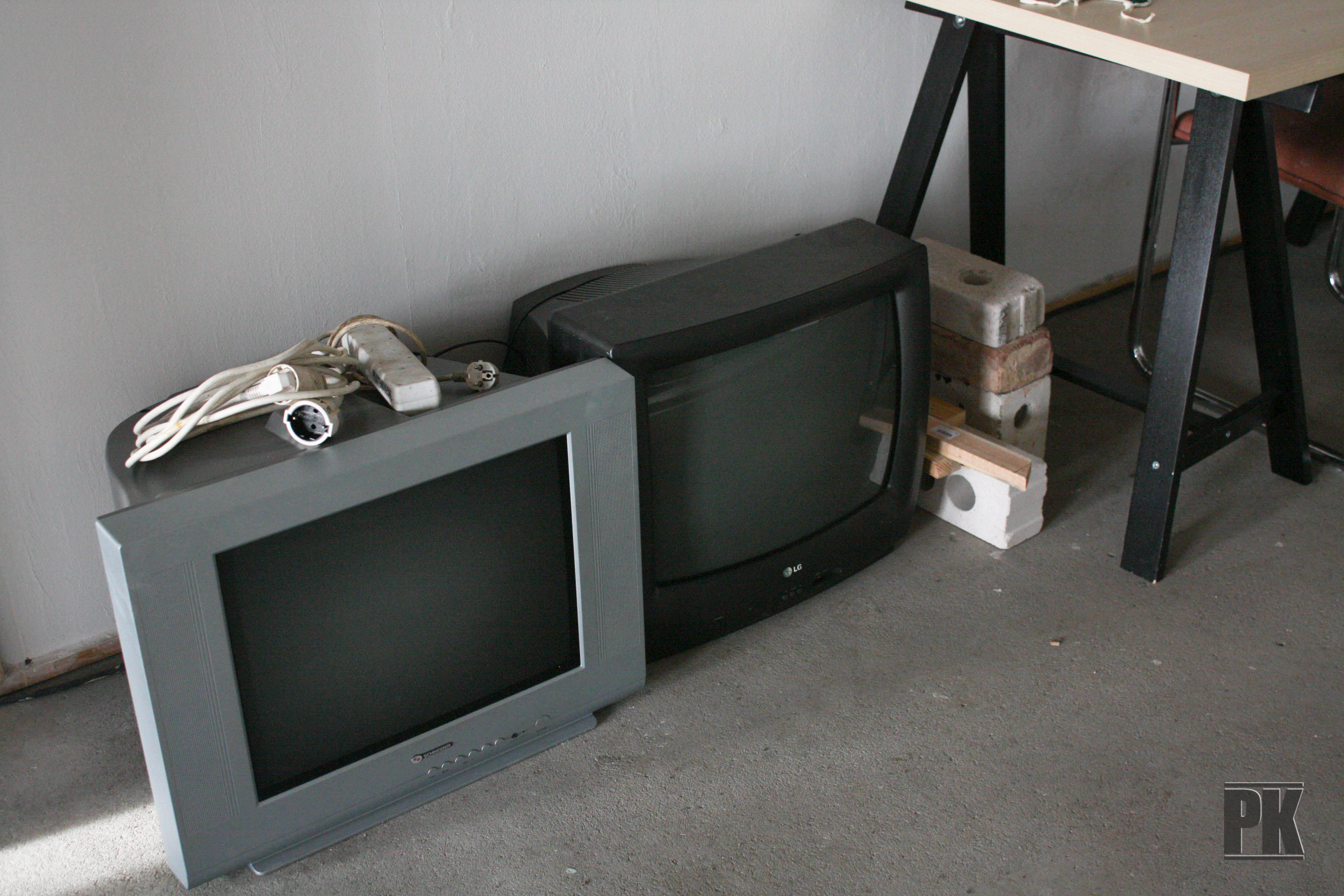 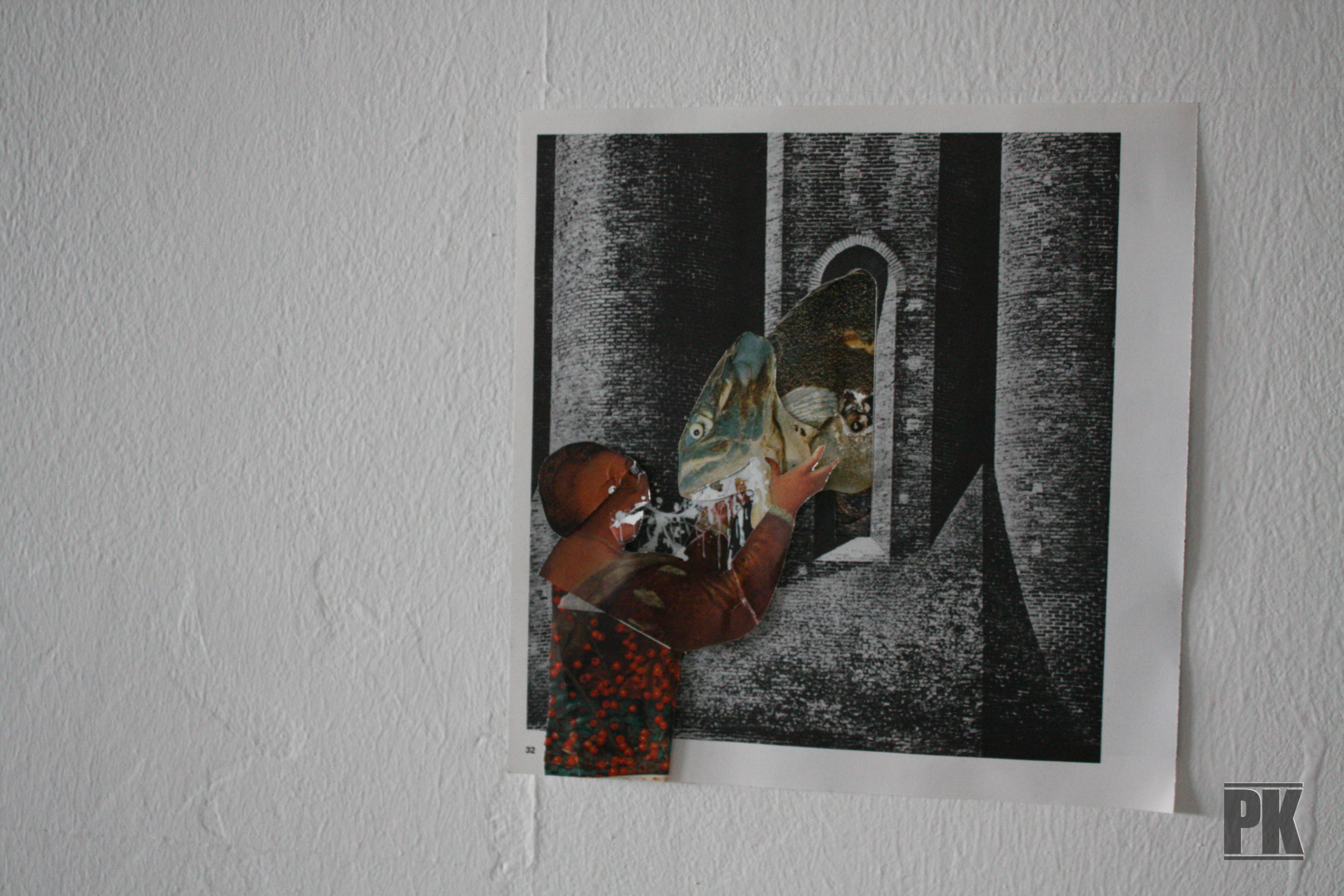 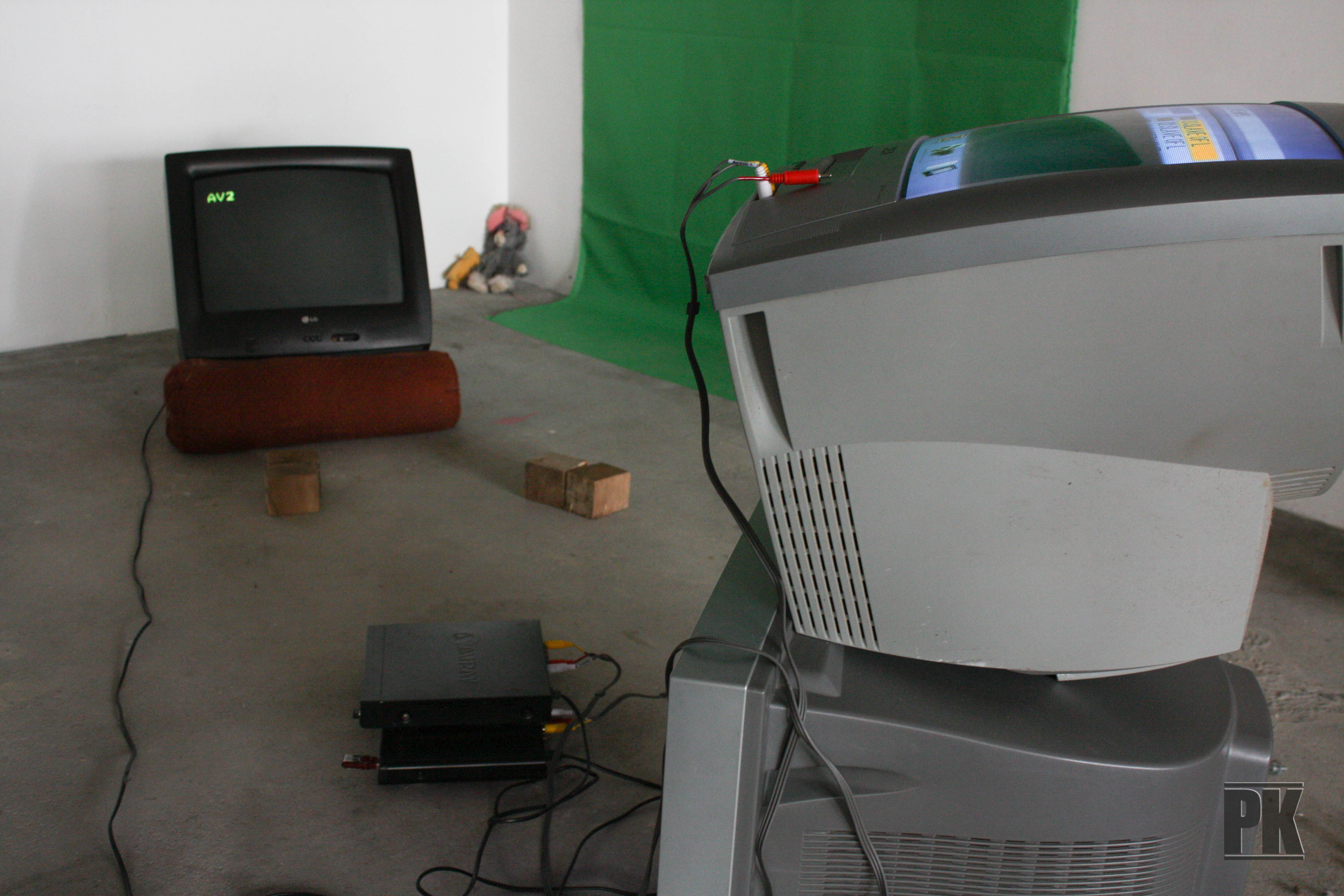 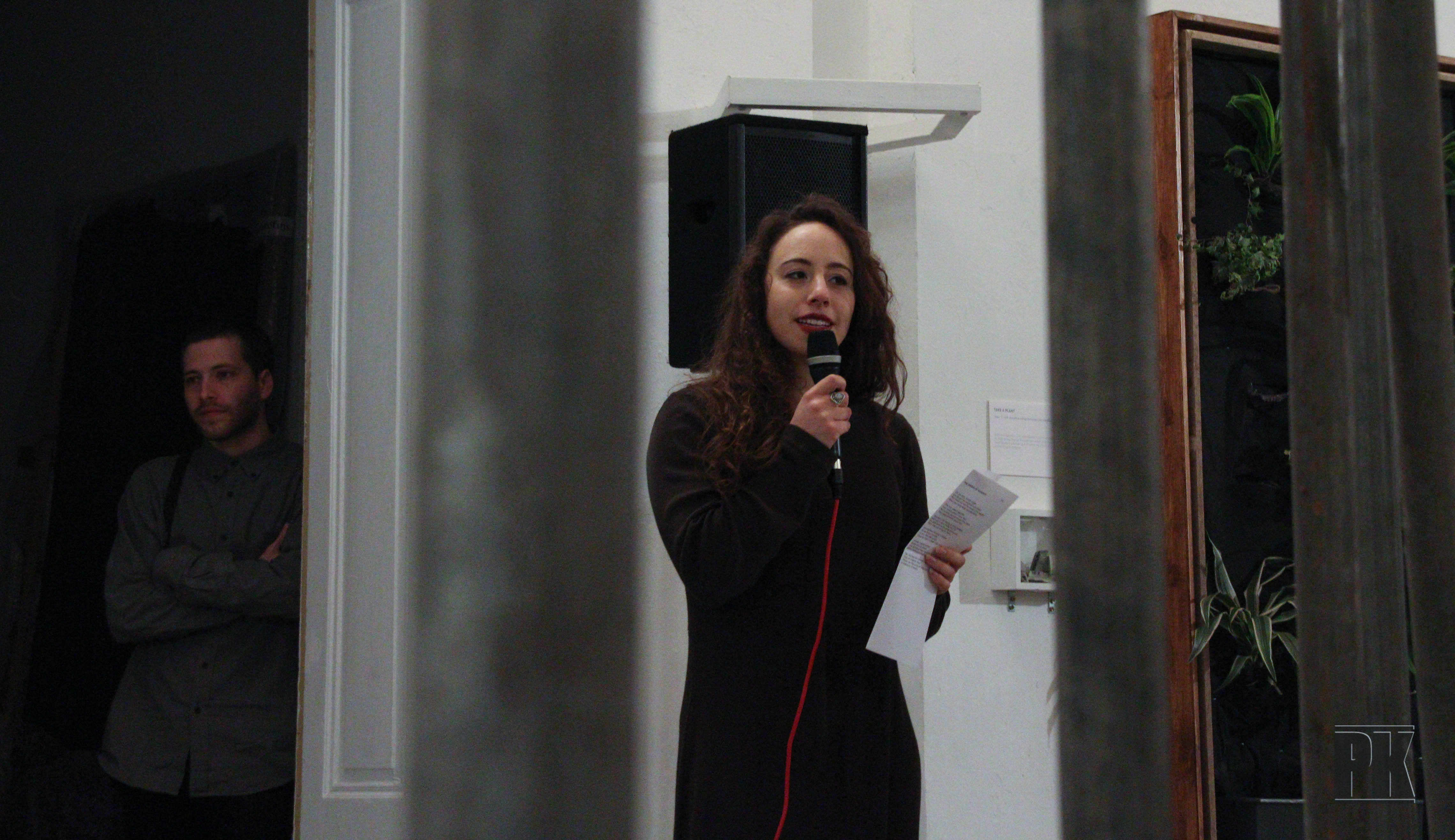 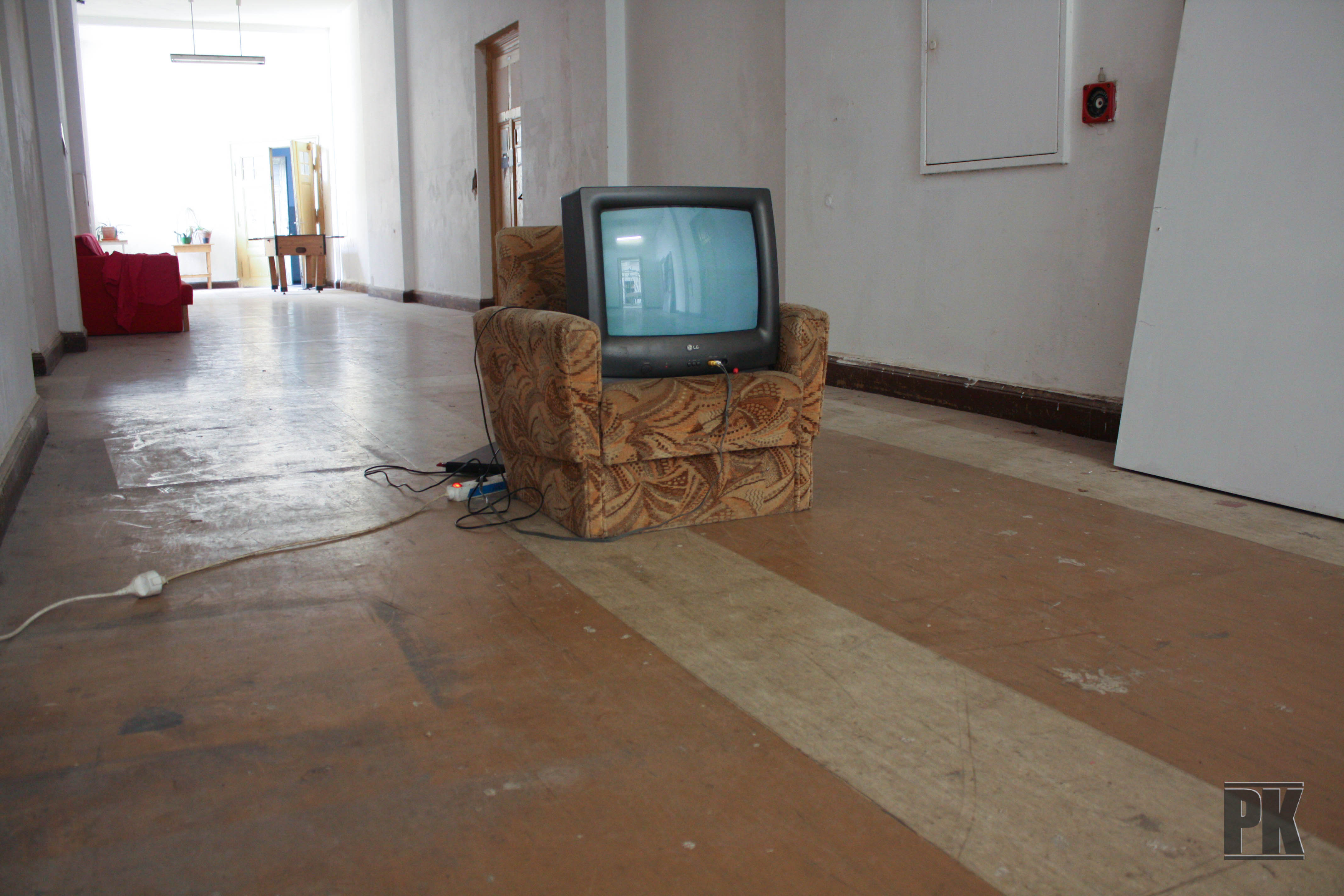 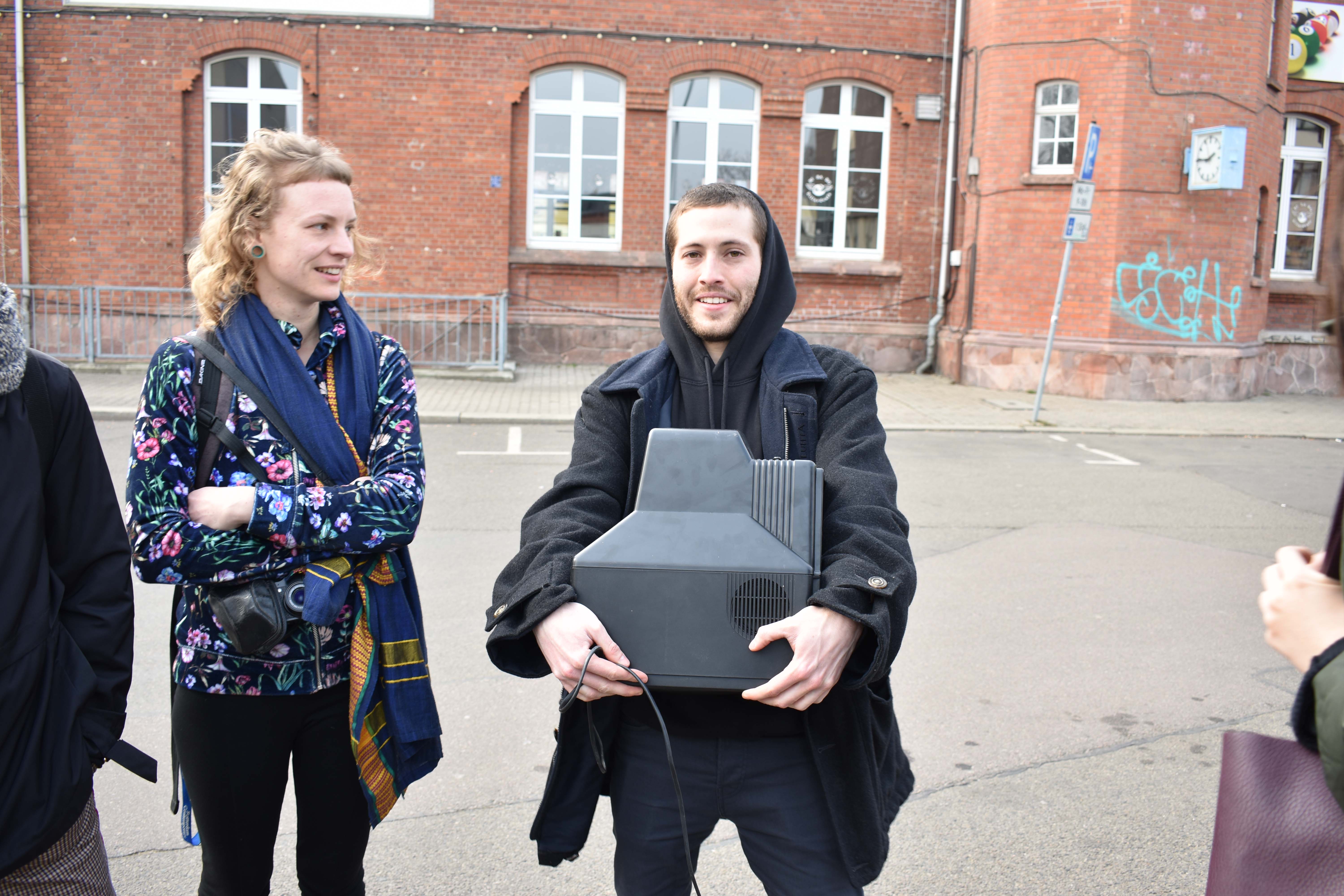 In repetitive expressions of simulated fear and lust, the film becomes more tense but also slows down in order to forensically expose itself. It functions as something happening over and over again, commenting on the ubiquity of these images in our society. With remixing the films that have a strong defined formula, he is pursuing authorial narrative. In this deconstruction through repetition, Tomás creates a story that never truly ends.

Noticeable too is the sound and image correspondence. Not only by reusing songs or creating noise, but the visual repetitions alter the sound. Being equally attentive to the audio recalls Tomás’s interest in music. Back in Peru, he is a part of two bands: Los Hijos del Culto and Lorena y Laura, from which the latter one focuses on noise improvisations.

The difficult part for him is to explain his work without looking bad. He considers appropriation of violence having potential to be beautiful. The act of cinema montage is by itself violent, if one thinks about what is actually done in the process. The images he takes are mostly acted and simulated, but real in the situation in front of the camera and its conditions. Re-contextualizing them, a little distance between the real and fictive provides room for the beautiful. Together with the text and repulsiveness, it certainly implies reactions. What is shown on the screens is the reality, and is all about the real people.

After some time, Tomás will put his own videos back to the editing program. In this way none of his works are coined as final absolute version, but become a resource in his archive and will repeat again.

Shock Corridor is the video installation on show at our final exhibition Fast Kotzen. On Saturday, Tomás invites you into a living room with multiple TVs to watch his pirate TV channel. The setting itself is an interesting one if we recall Richard Schickel blaming television for having “reduced the audiences’ expectations of coherence in the development of a plot, as well as its capacity to deal with the more subtle layerings of a more sophisticated kind of storytelling’’. In this room you are able to follow his characters through a cord of situations taken from aforementioned footage, merging with text written by him and remixed pop songs giving more insight to the overall narrative. With inserted trailers for his animated movies and created commercials, the installation gets some light undertones. This eases the viewer’s experience but also reminds us of the living room backdrop and its own connotations.