Louis Bouvier has been steadily building a world all his own. Based in Montreal, he takes influence from traditional culture, the natural world and design elements. He, then, matches and layers form as well as aesthetic preference from different time periods in a collage based process to see what emerges. The end result is an anachronistic harmony, a harmony achieved not only by fitting the right forms and concepts together, but through technical execution. His graphite and colored pencil renderings shine in a muted texture, pulling the eye in and keeping it wandering within the frame of the paper. This pushing forward of ideas and connecting of seemingly disparate elements from nature and culture creates a sort of time capsule within his works and, ultimately, a search for a common thread.

This all comes from a curiosity about the human experience, how can we distill so much input, inspiration, and sensorial stimulation into something that makes sense? Does the human experience have to make sense? Bombardment of visual language, advertisements, and screen time is what influences Louis’ curiosity. We can bend genres of music just as we can mix and match visual cultures and differing aesthetics. It is this playfulness that keeps Louis exploring.

This exploration began while attending the University of Quebec in Montreal, where he received his master’s degree in visual arts and media. Louis found time inbetween silkscreen printing and drawing to experiment with plaster, thinking more about sculpture and installation and how they fit into his fine illustrative style. This focus on form mixed with the concept of layering inherent to screen printing became a perfect conceptual starting point for the way Louis’ work has developed throughout the years. 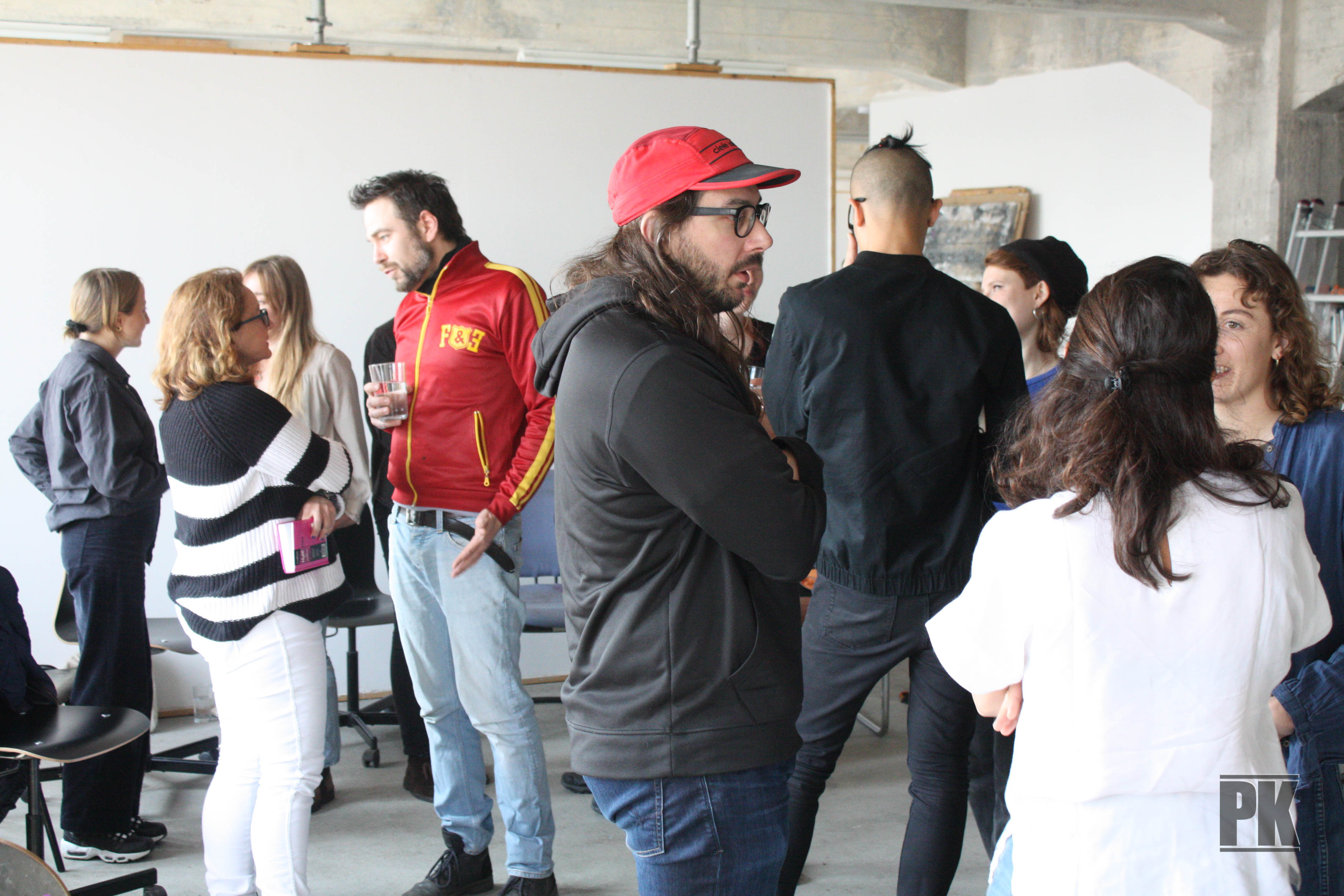 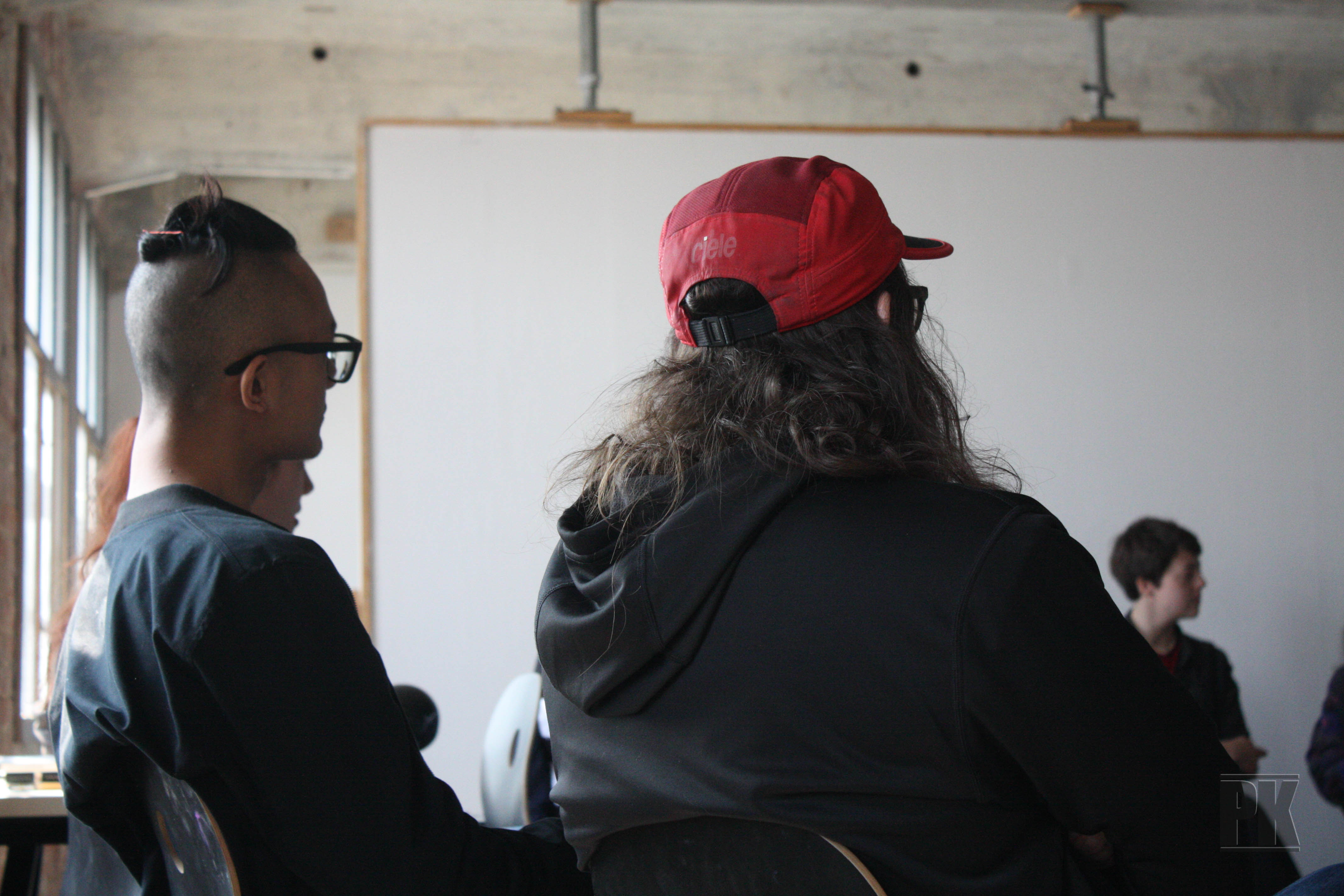 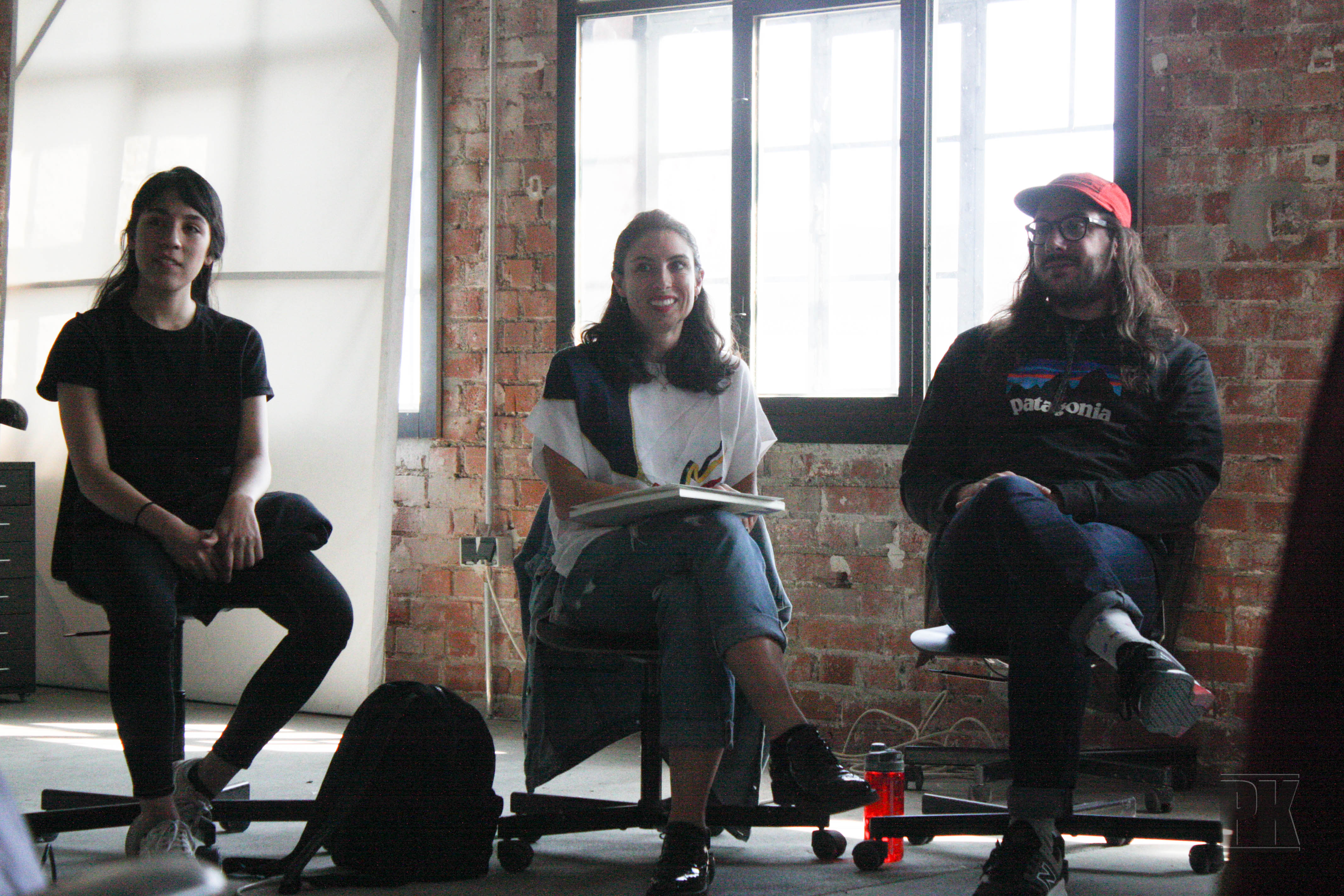 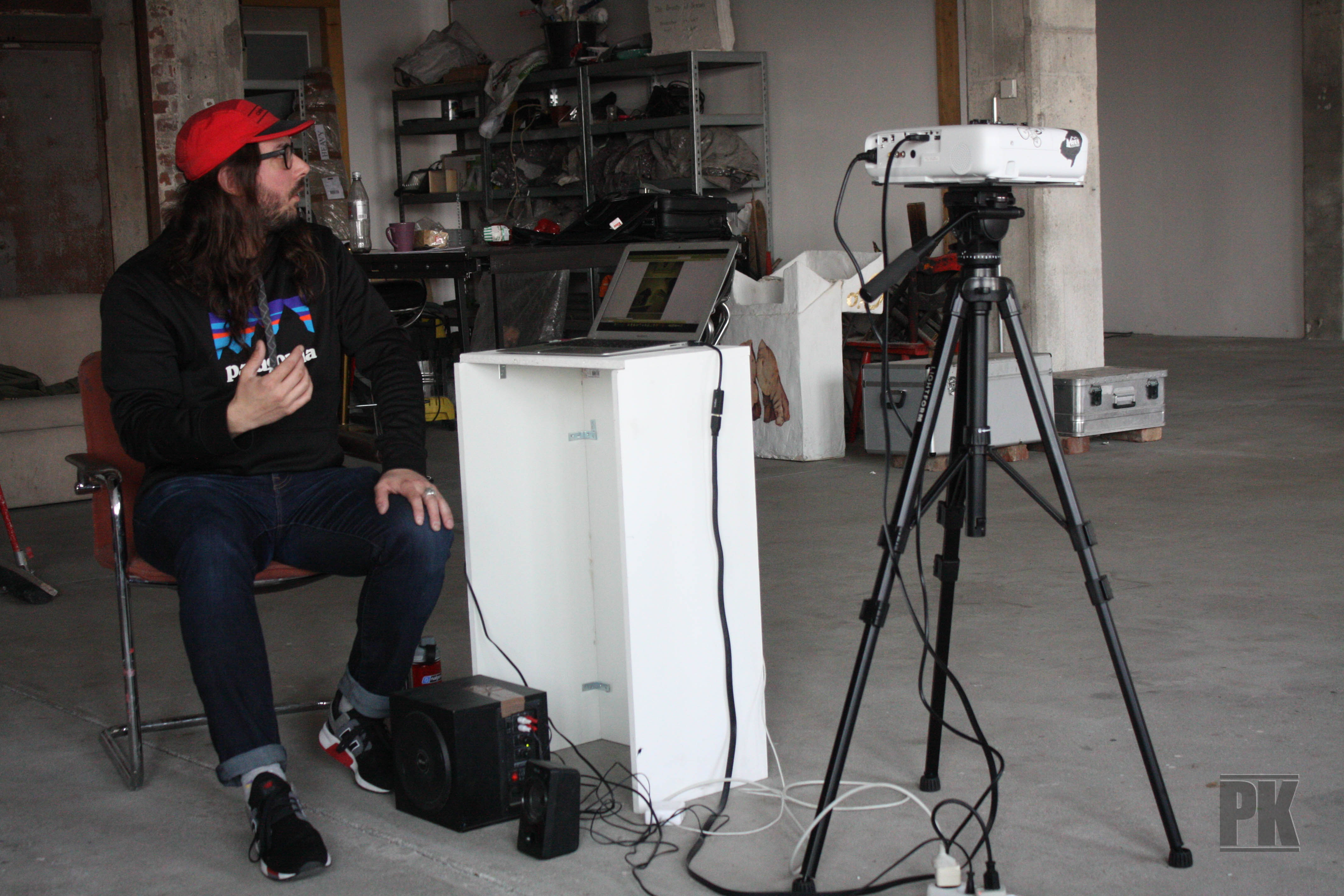 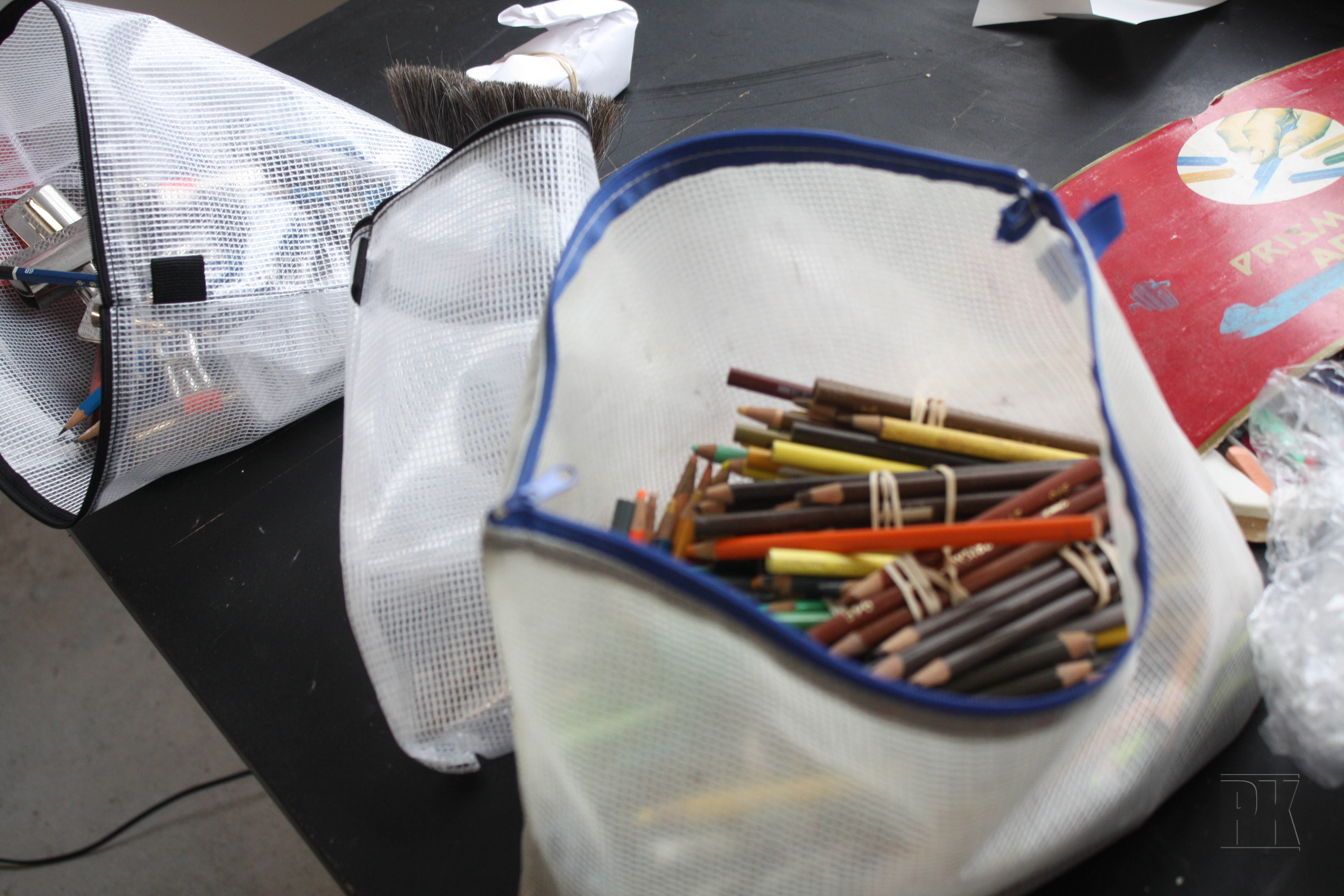 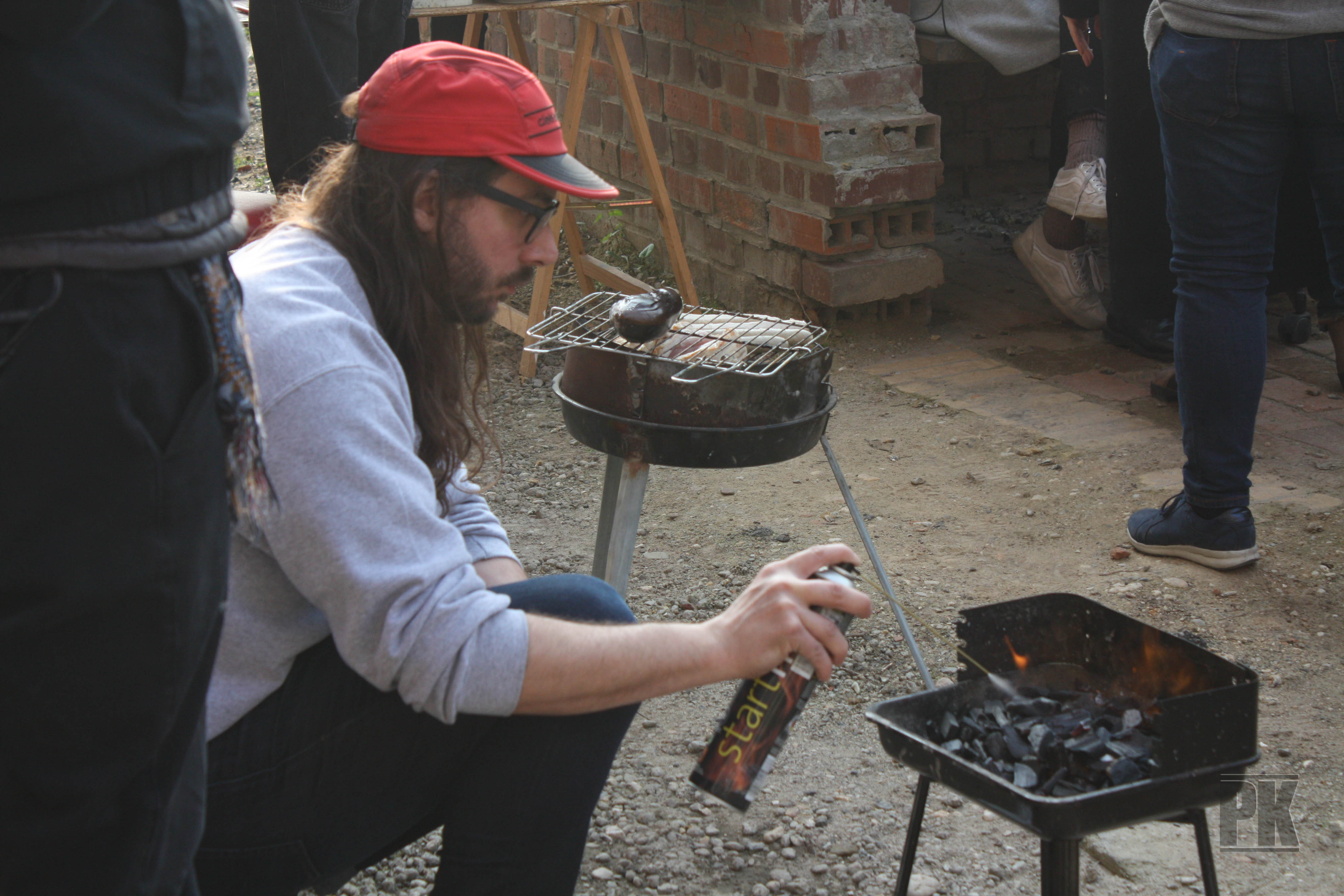 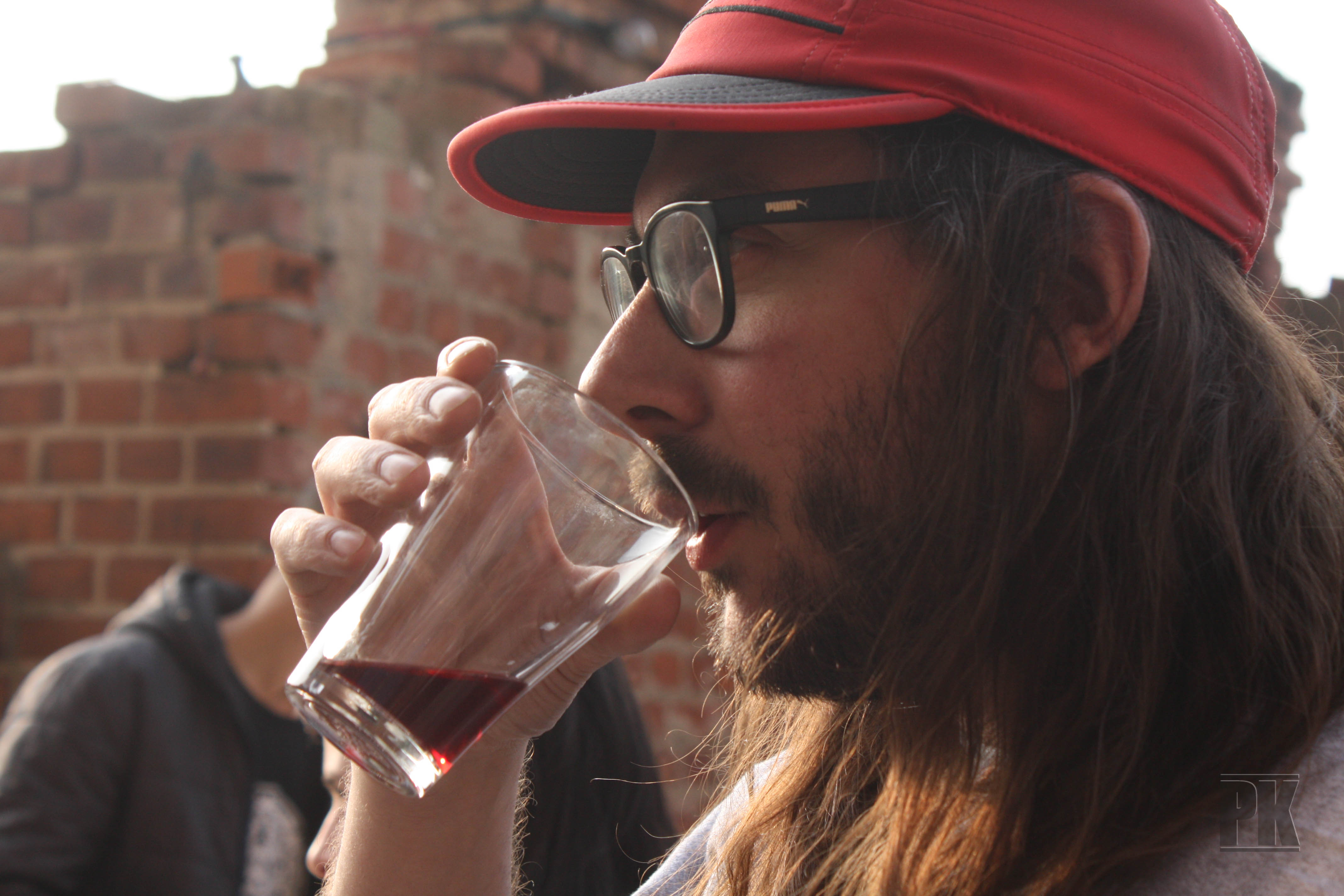 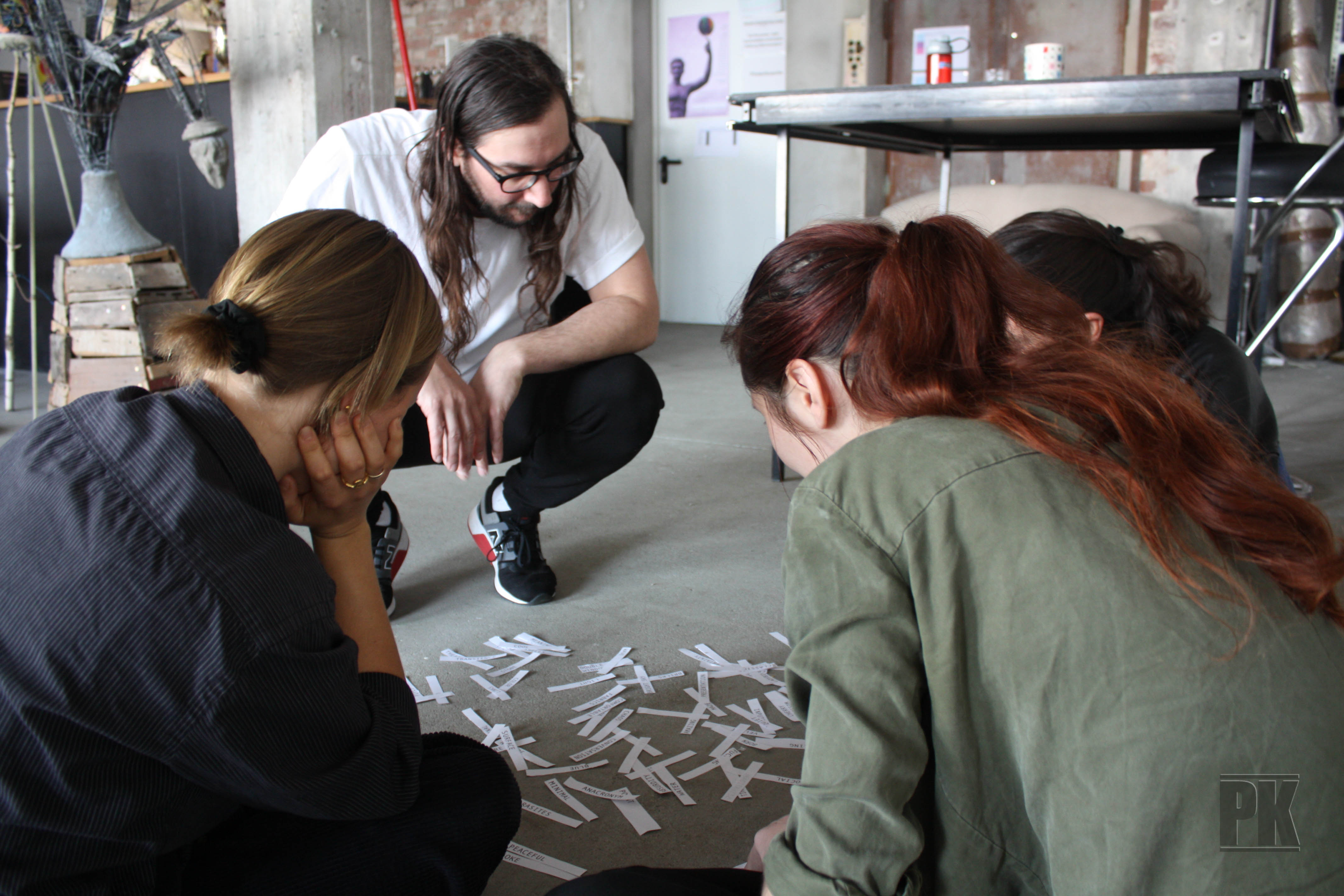 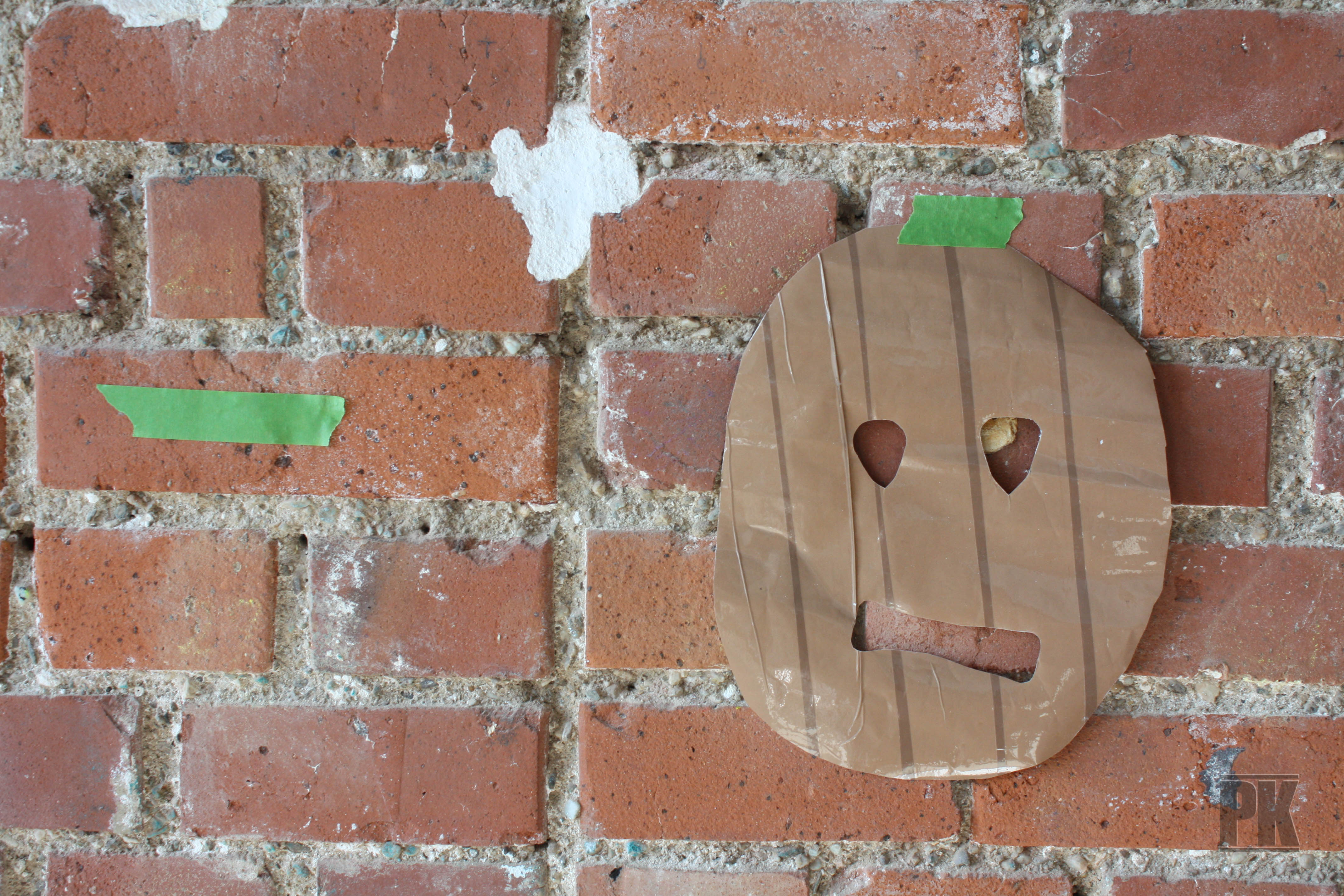 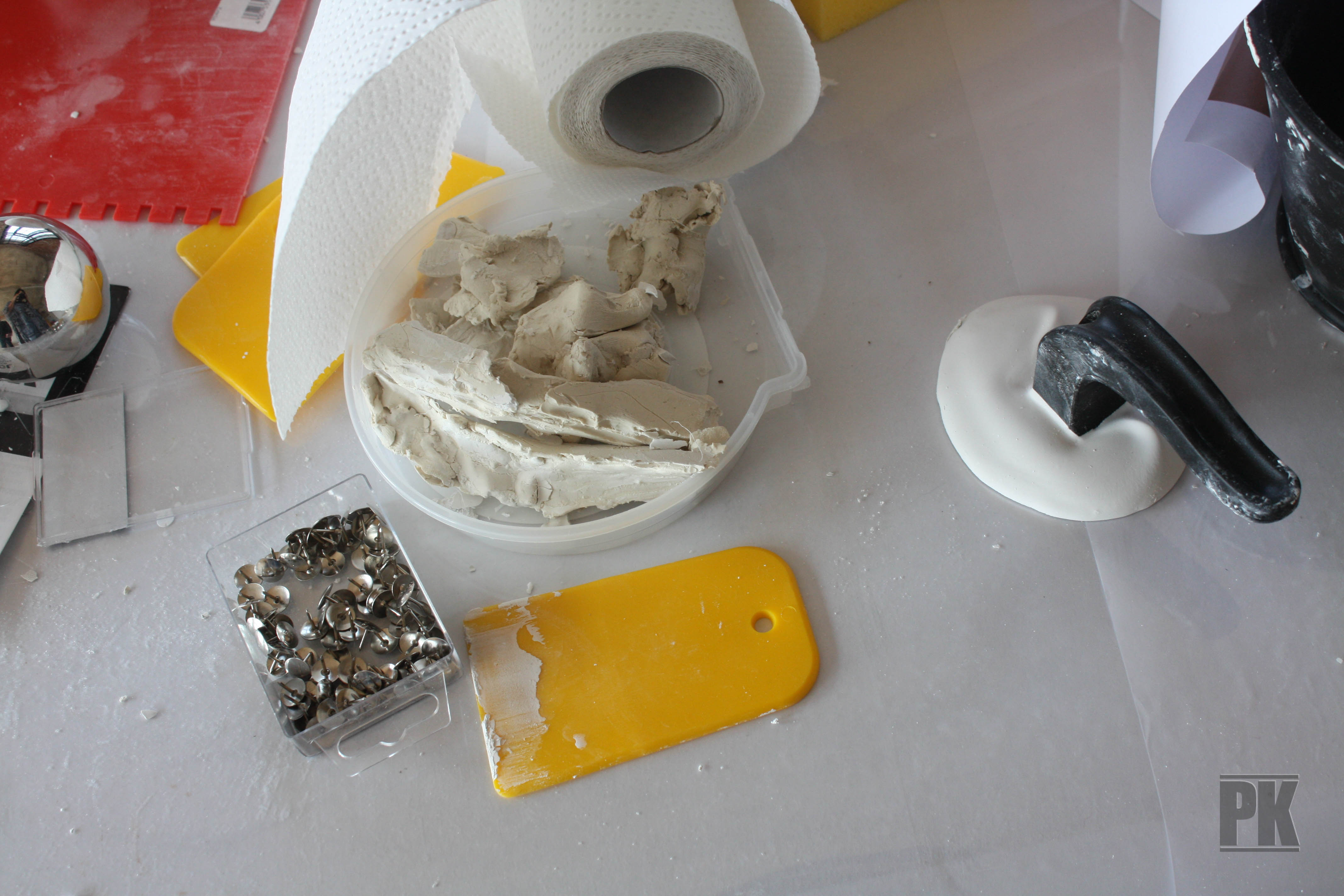 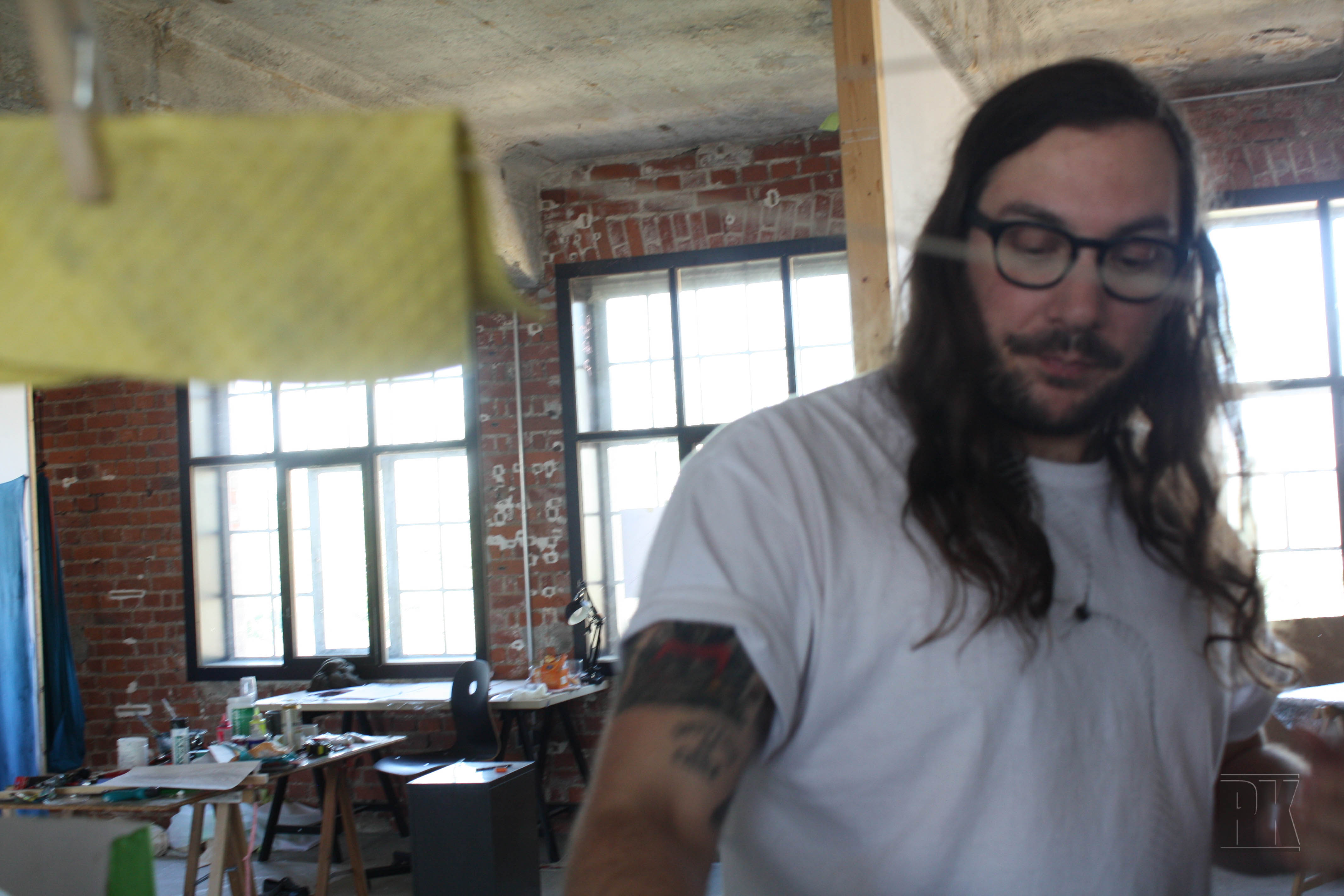 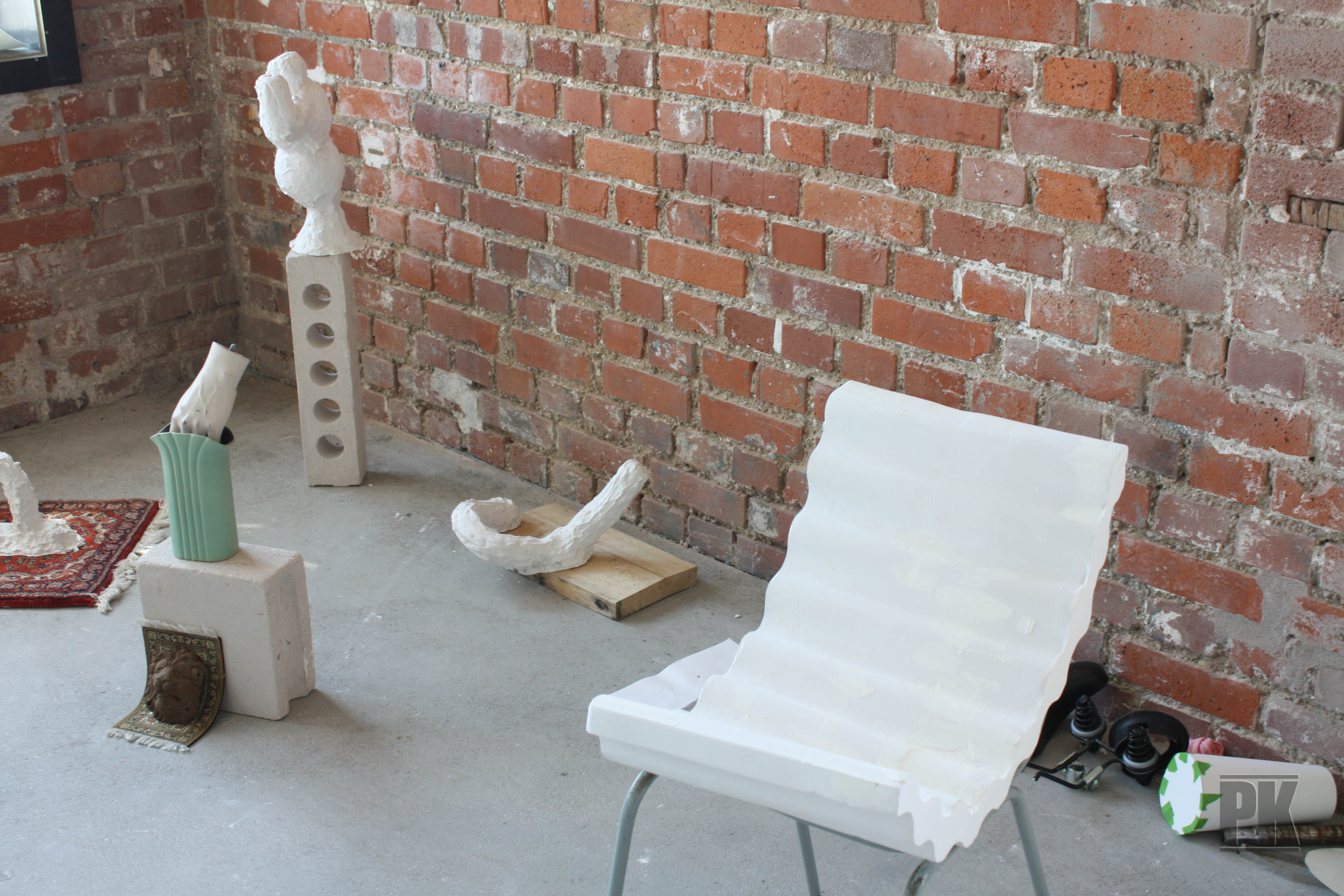 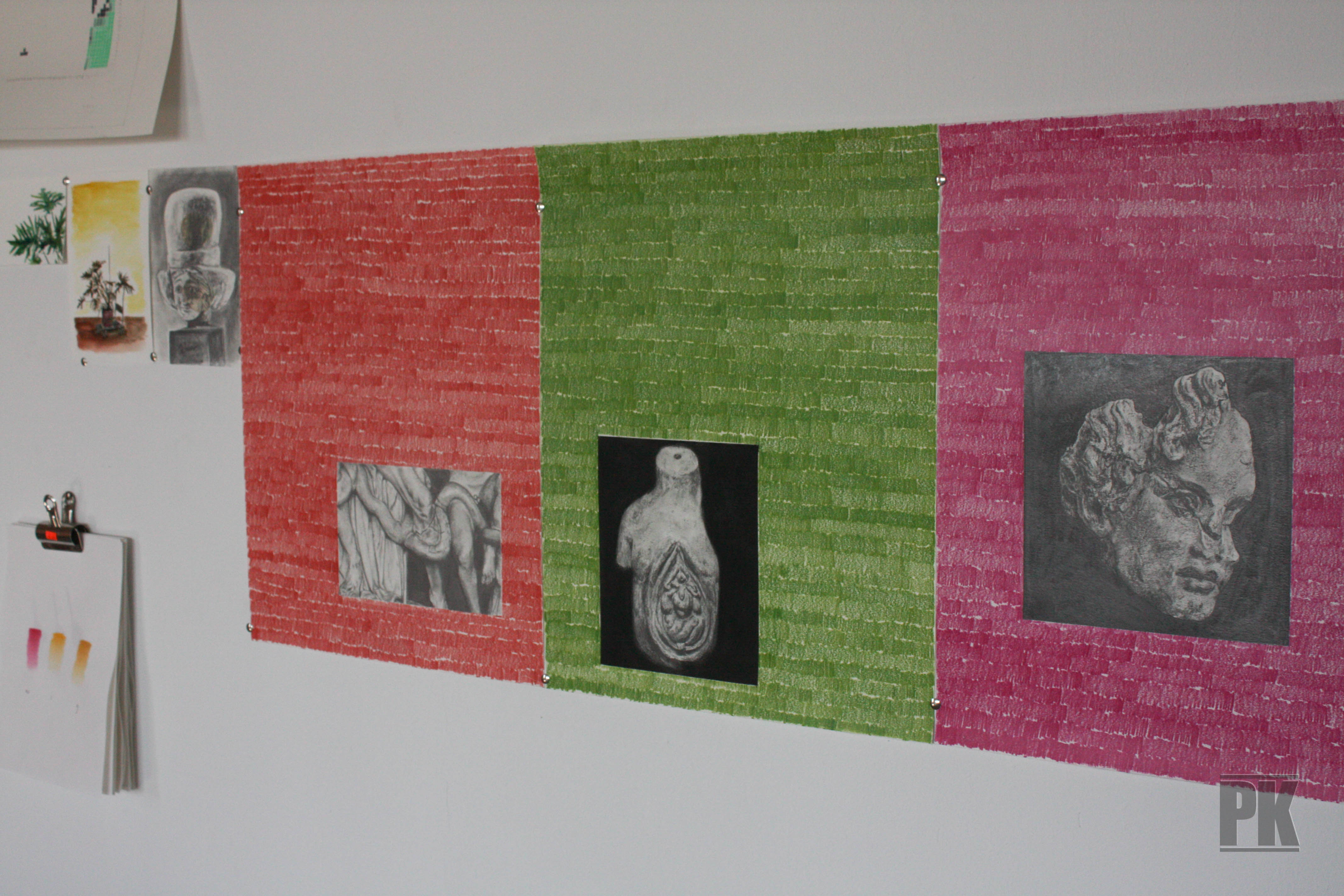 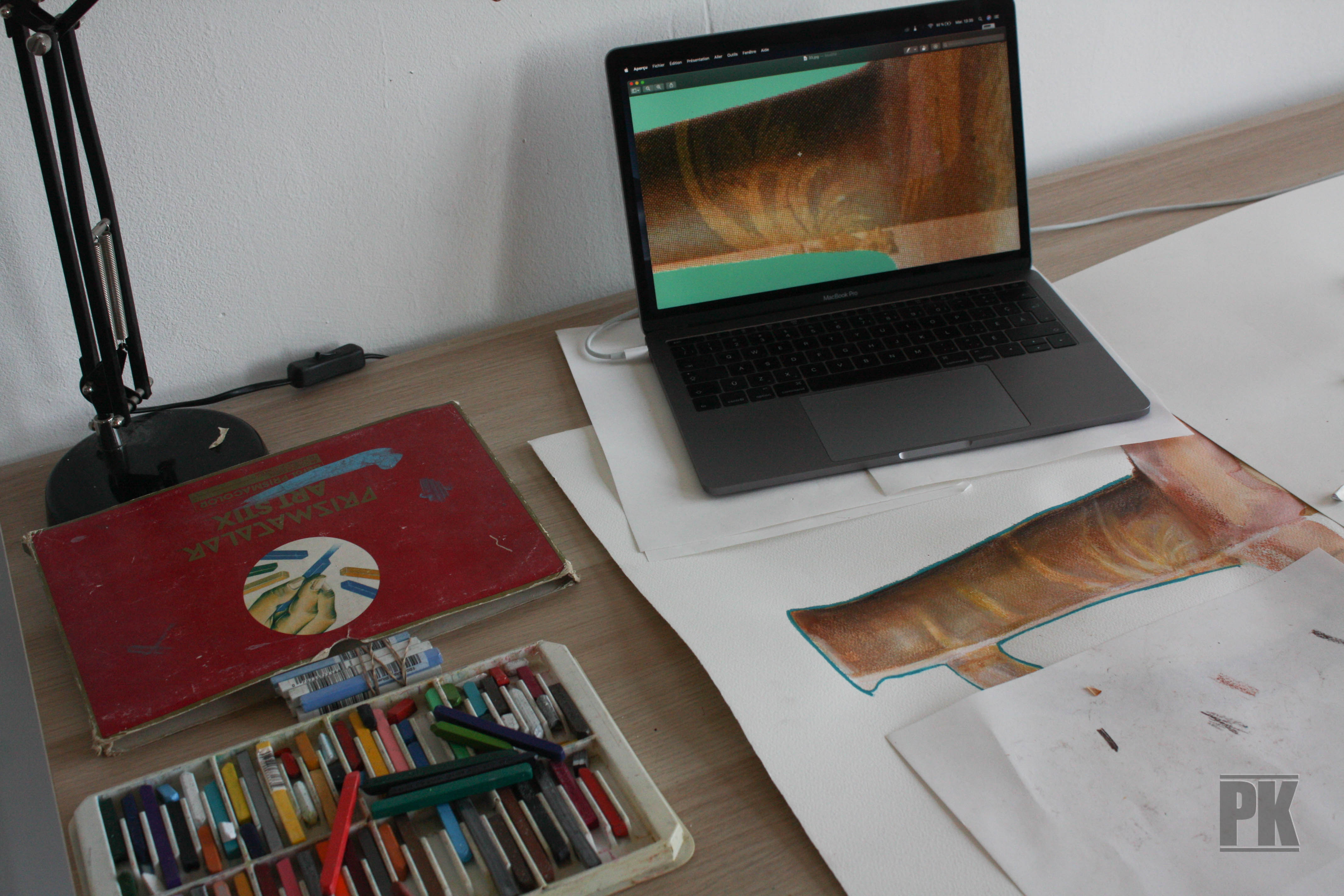 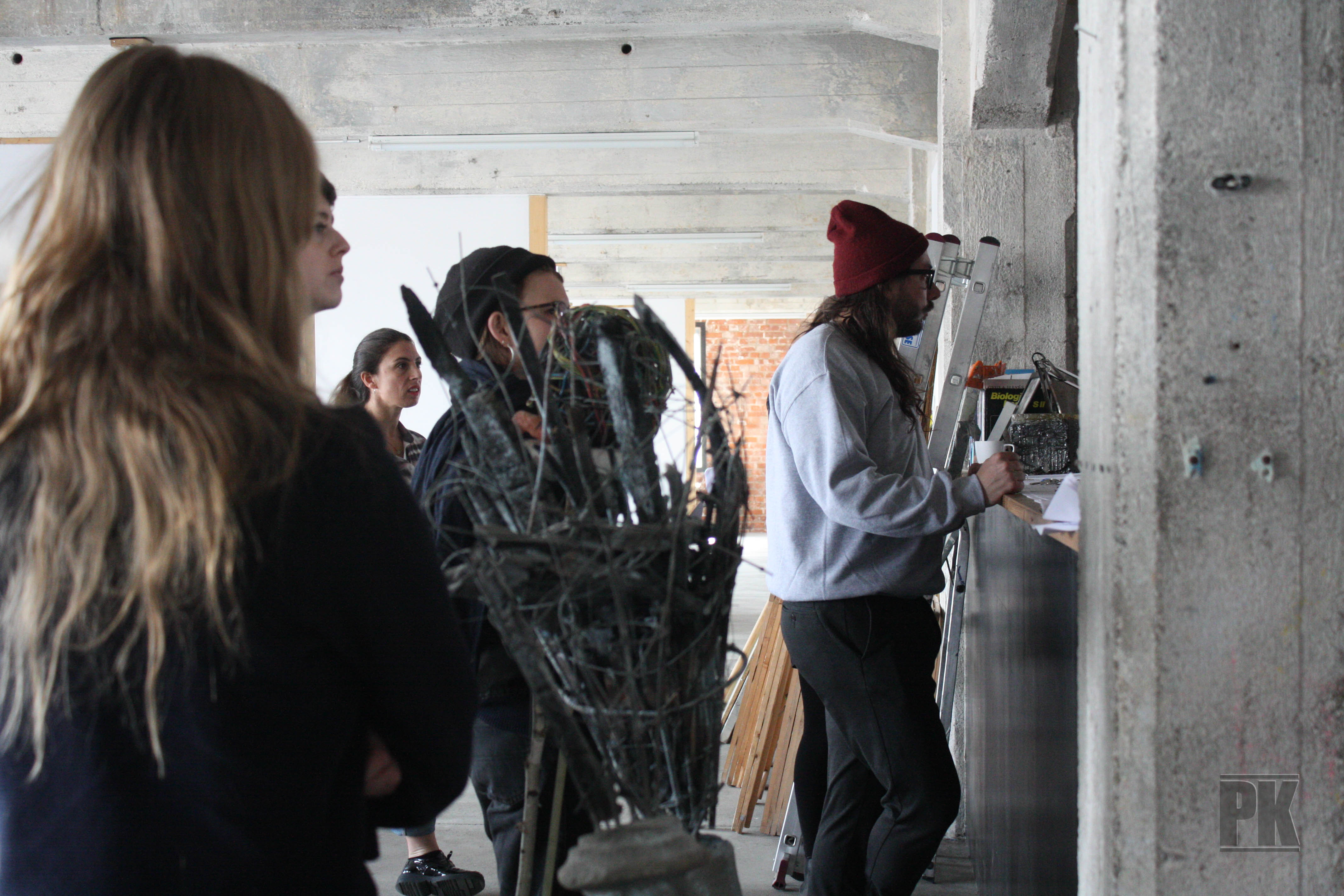 While Louis struggles, at times, with juggling different styles and an impulse towards change, he fits visual elements into his pieces in a fixed way that beautifully encapsulates his philosophy on art making in general – let things flow in an open manner and see what gravitates together, then allow them to create their own meaning.

During his residency at Pilotenkueche he will be expanding his visual vocabulary by sourcing images and forms not only from photographs that he has taken, but from sculptures and installations that he creates. In this way he can both make more focused and nuanced connections between his work and the outside world but between the works themselves. This also allows him to open up the spaces in which his works are displayed – by mixing sculptural and installation elements with more traditional feeling works on paper he allows space for the viewer to not be guided by circumnavigating the space but to let the eye wander and allowing the mind and body to follow. In this self-described ‘research mode’ he will be finding new ways of producing while using the techniques he has so adeptly honed in new and challenging ways. There are surprises within Louis’ work, and he wants you to find them, one need only look – with a little bit of curiosity.

Stepping out of the Echo Chamber

and in the following Pilotenkueche International Art Program shows: