Upon her arrival to Berlin, Clementine visited the ancient sculpture of Nefertiti. At once fascinated by the former Egyptian Queen, she would return to see it time and time again. Unearthed by a German archaeological company in 1924, the bust currently resides in Berlin’s Neues Museum. Up to this day, Egypt has demanded its repatriation – and to no avail. Now the statue stands as a symbol of colonialism, German cultural heritage and a commercial icon through its subsequent reproduction. From an art history perspective, this led her to contemplate enduring controversies surrounding issues of ownership and the westernisation of an image.

She started to compile a personal archive of images and data, culminating in an overwhelming urge to showcase her findings. In 2016, she co-founded East of Elsewhere; a curatorial venture which began hosting independent exhibitions in the living room of her east Berlin apartment. After successfully curating their first salon, the collective would advertise their spare room for international artist residencies in exchange for a final exhibition at the end of their stay. They began hosting projects on behalf of artist-friends, including an emergency exhibition in retaliation to the growing momentum of the far-right AFD political party pre-German election. She said that it was all about ‘having that space’to exhibit and ‘using what we had in order to react to what was happening around us’. 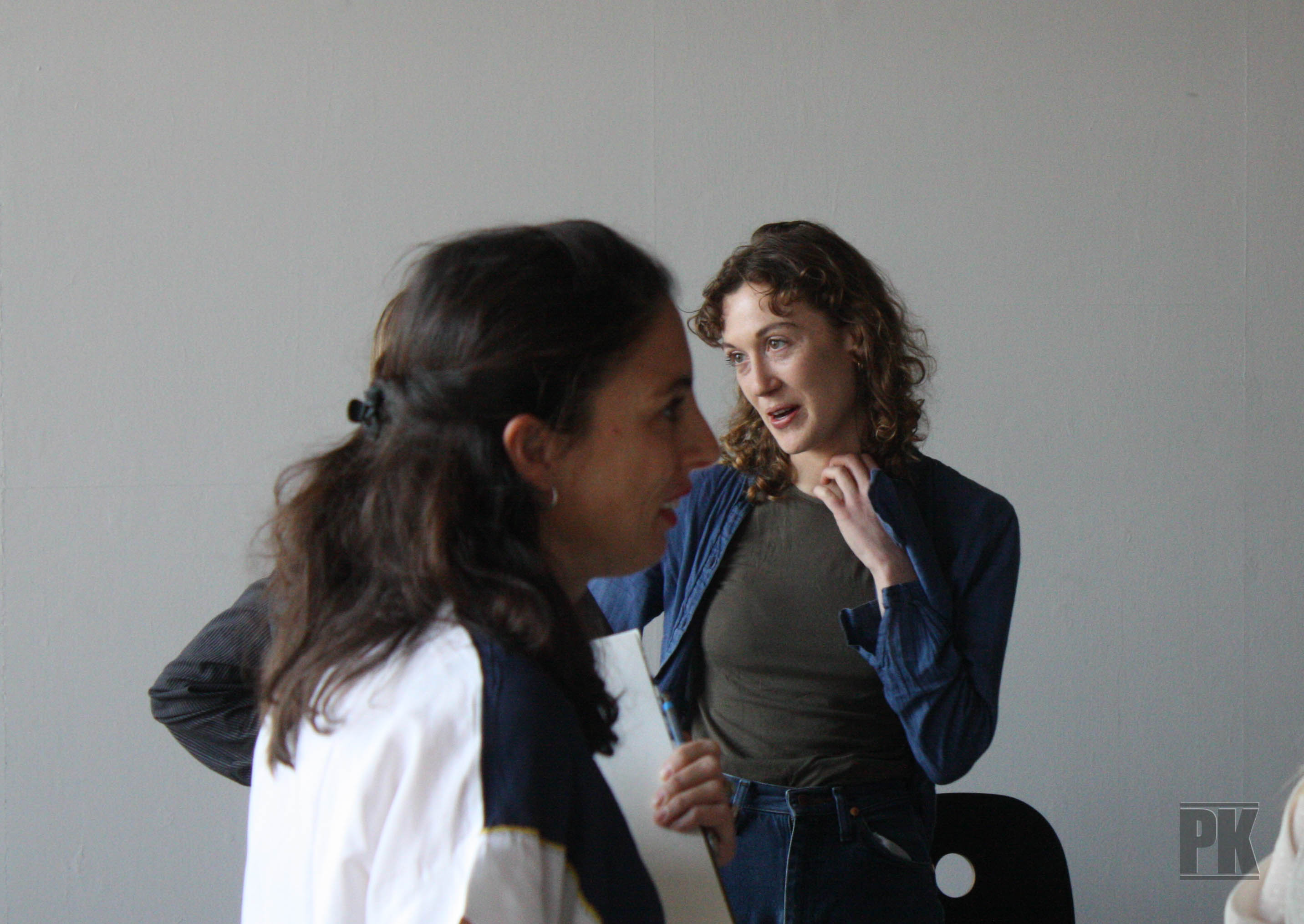 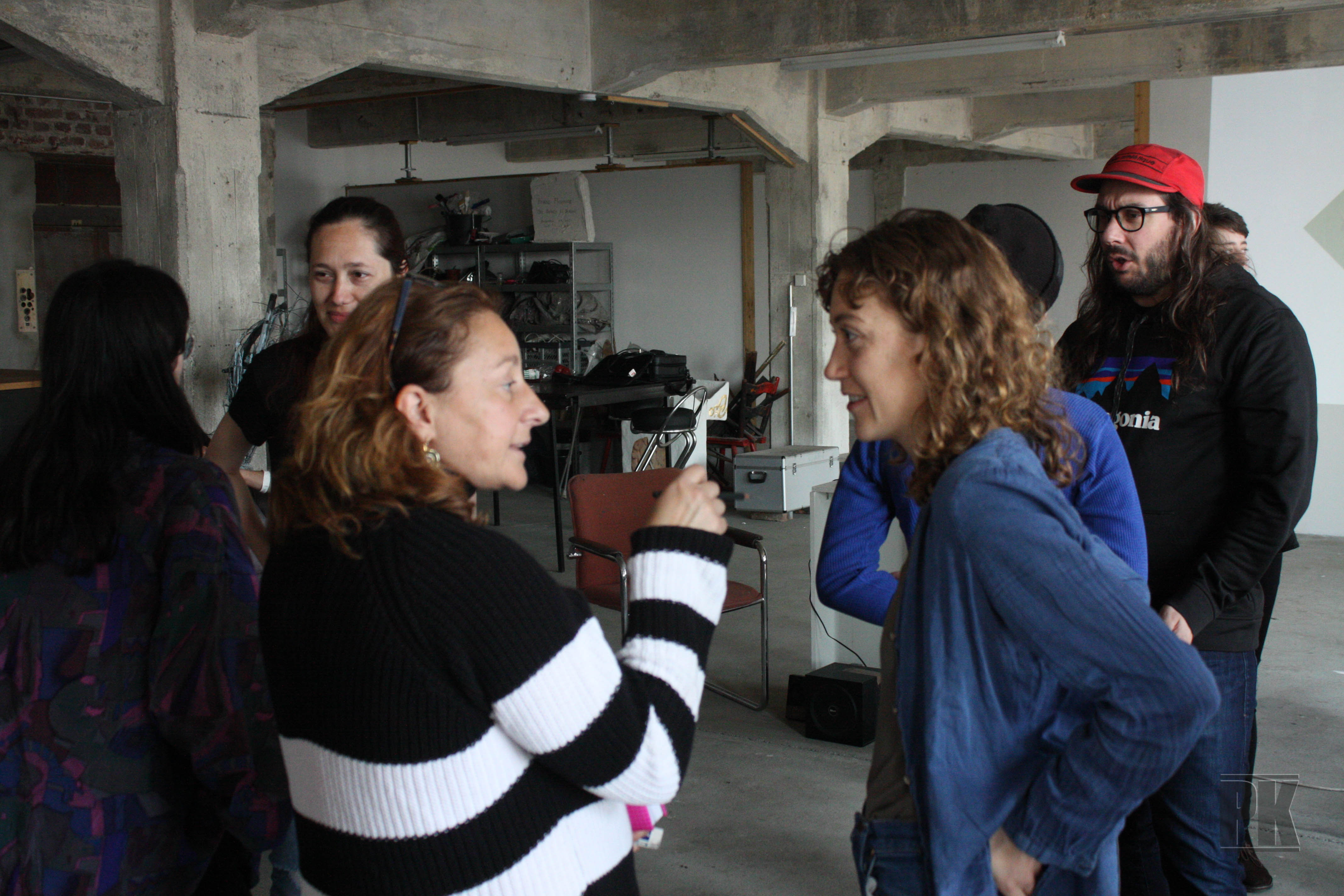 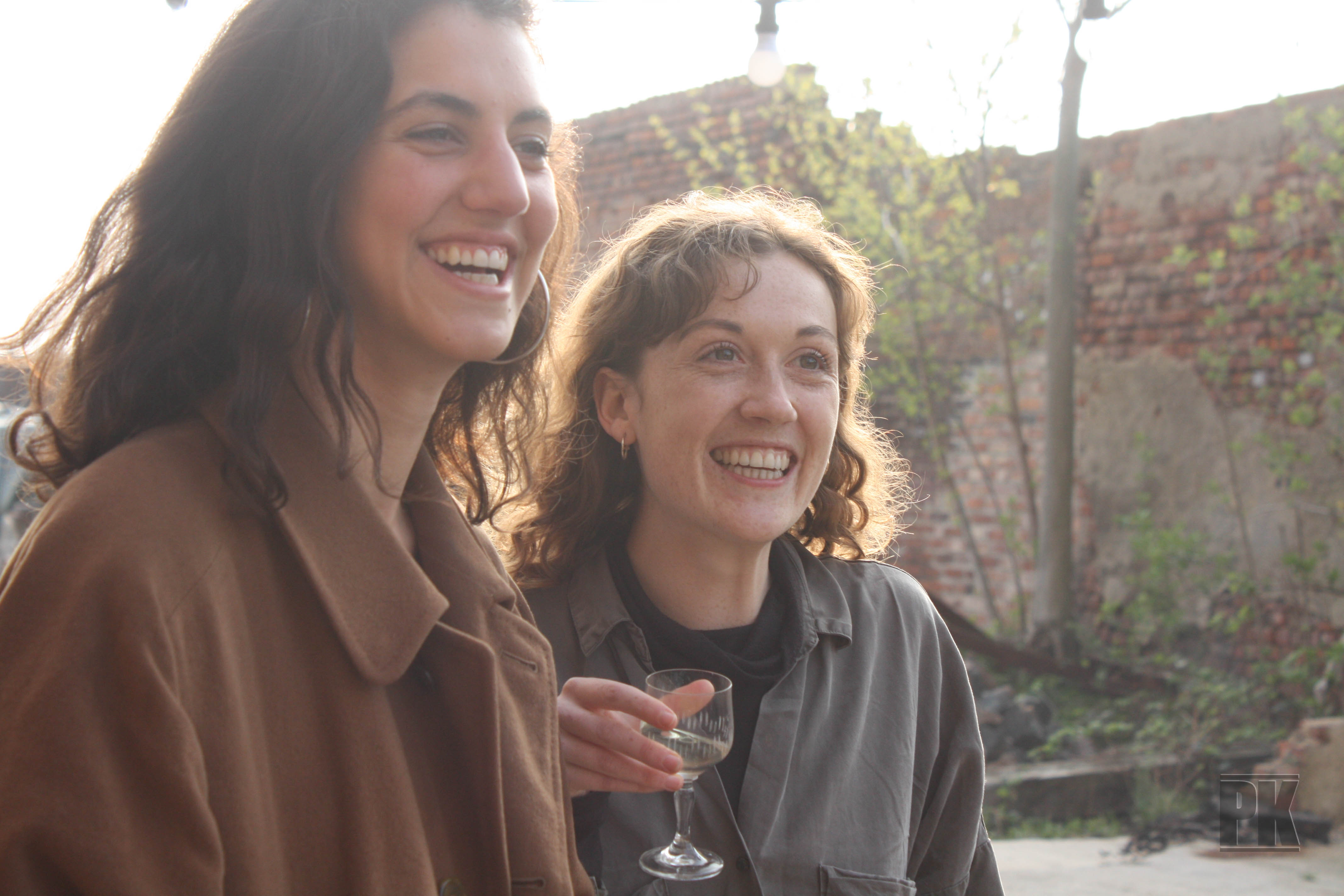 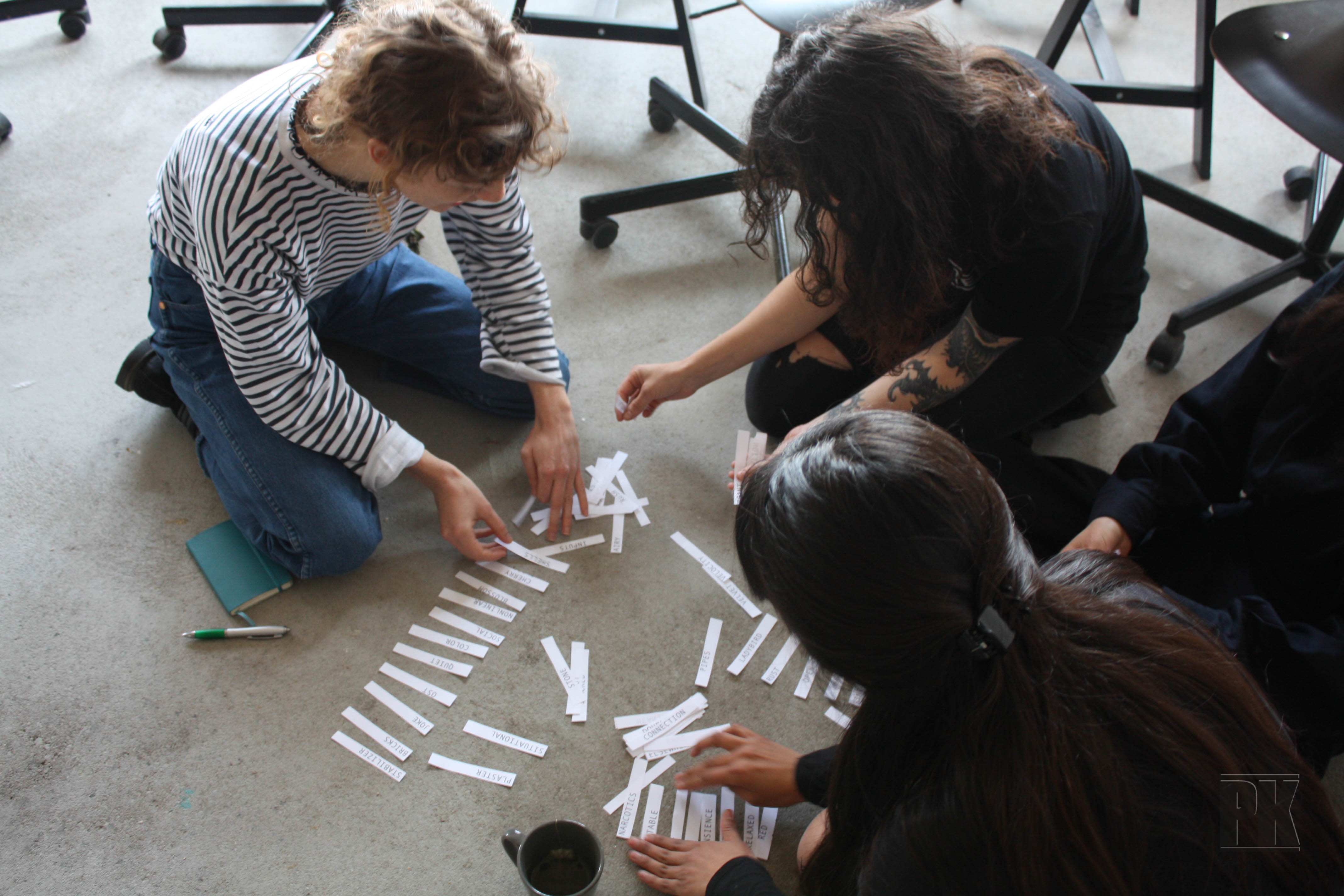 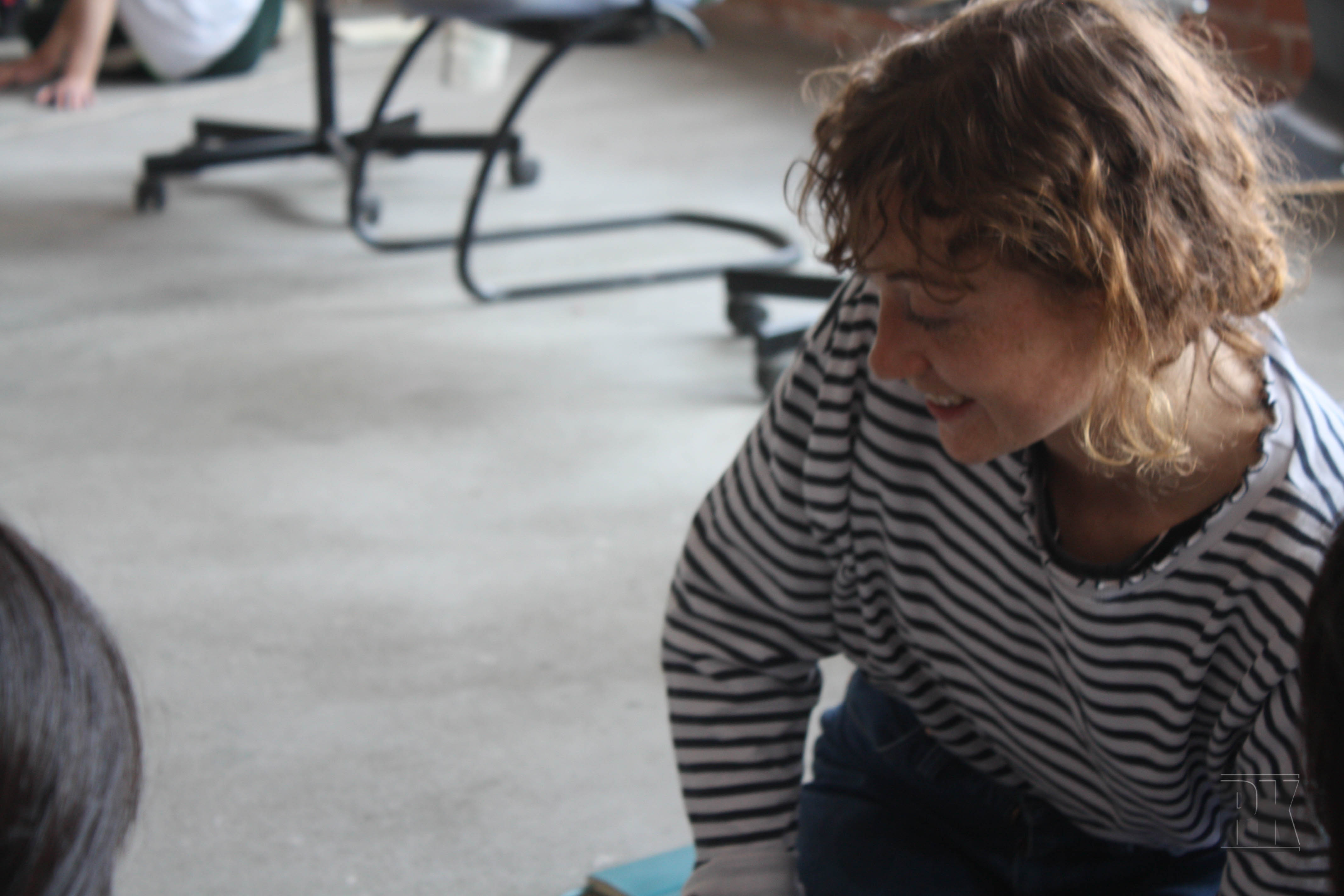 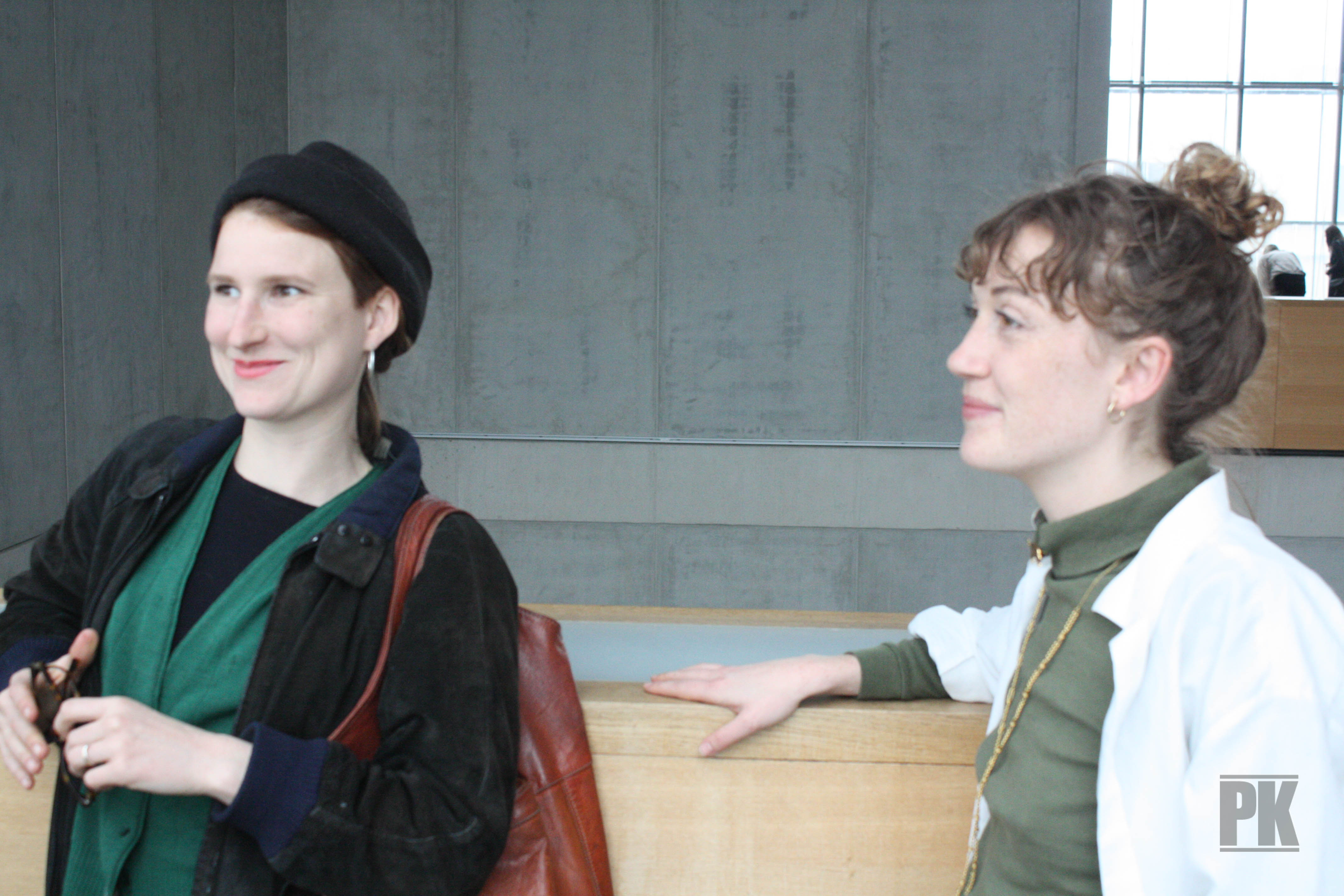 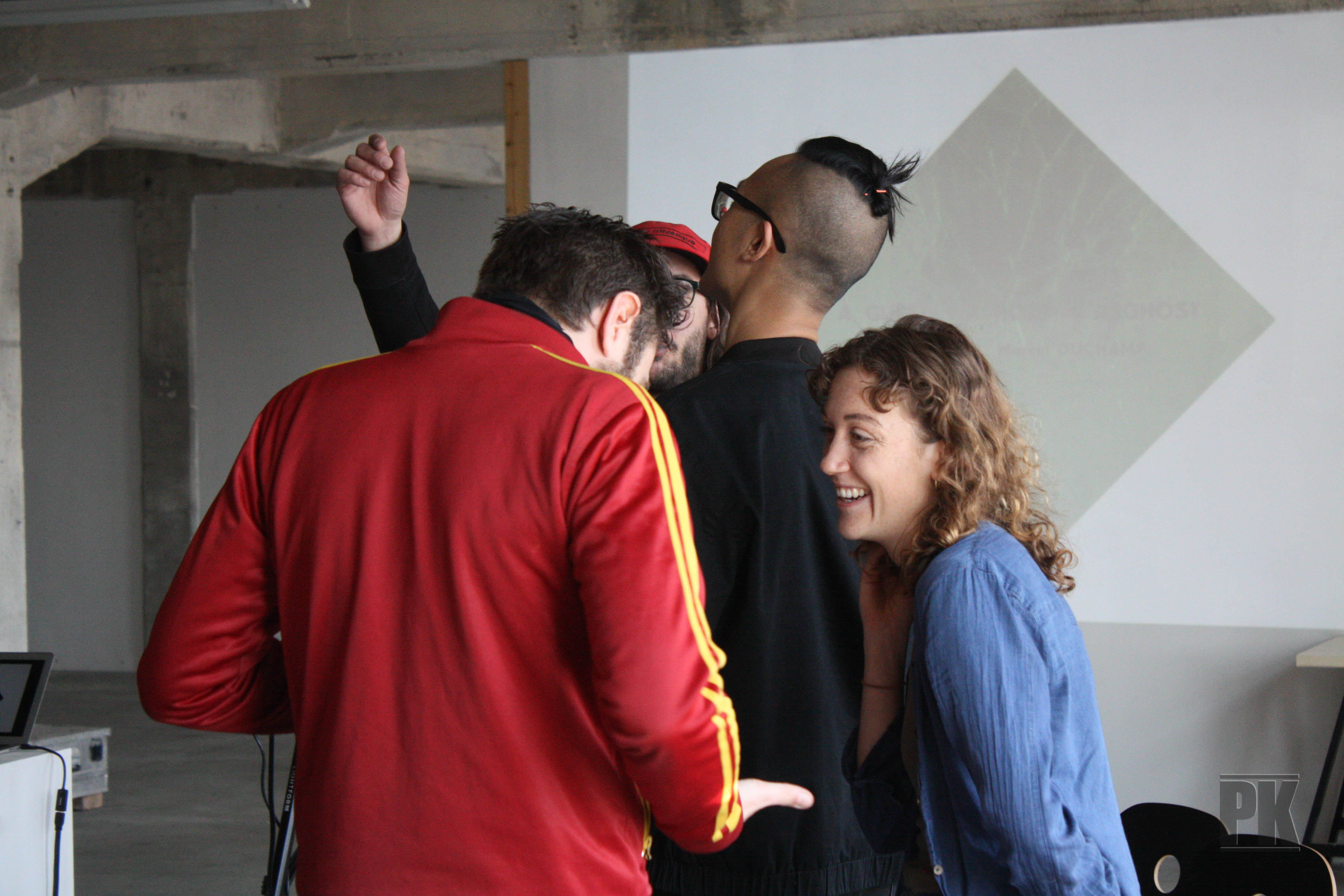 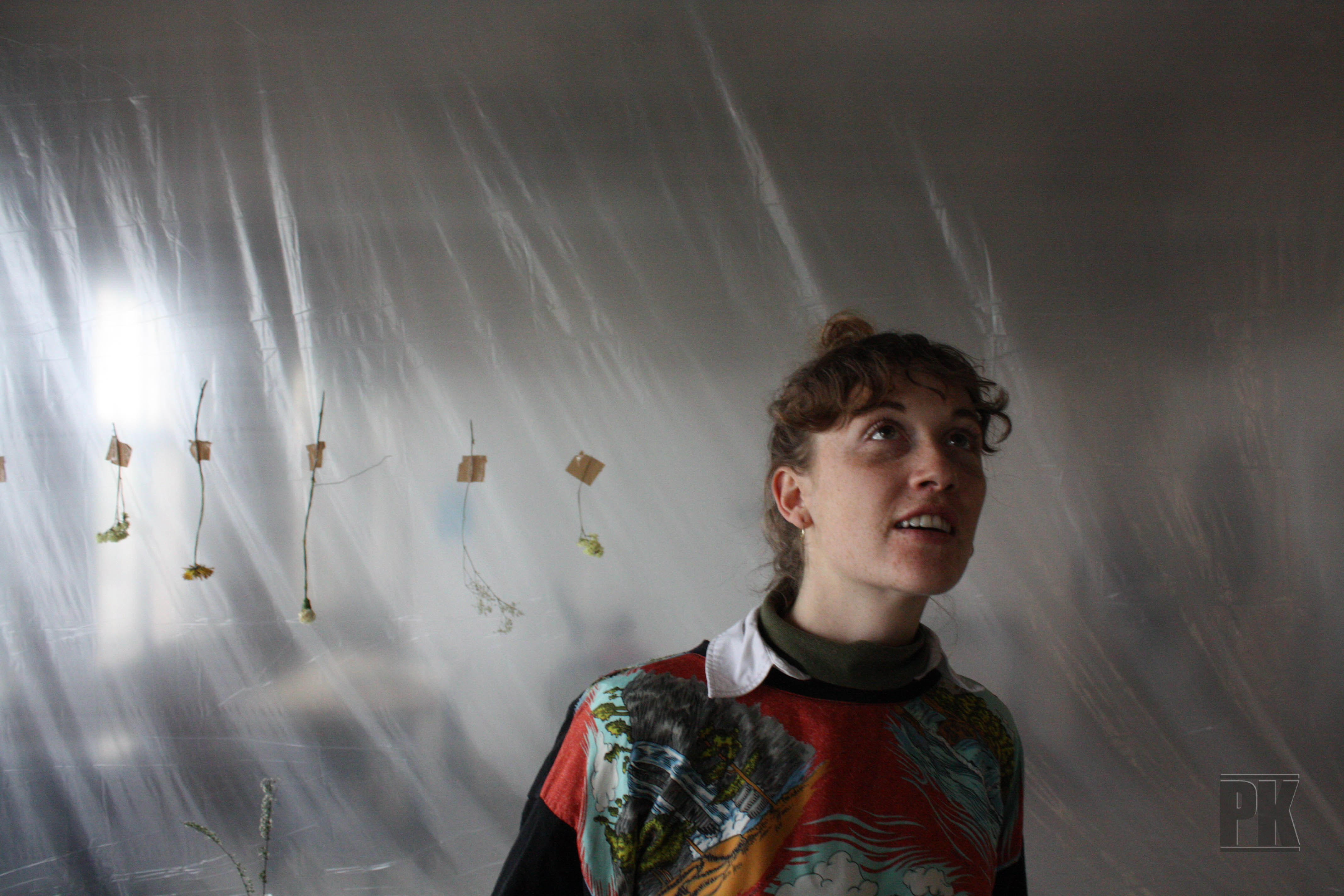 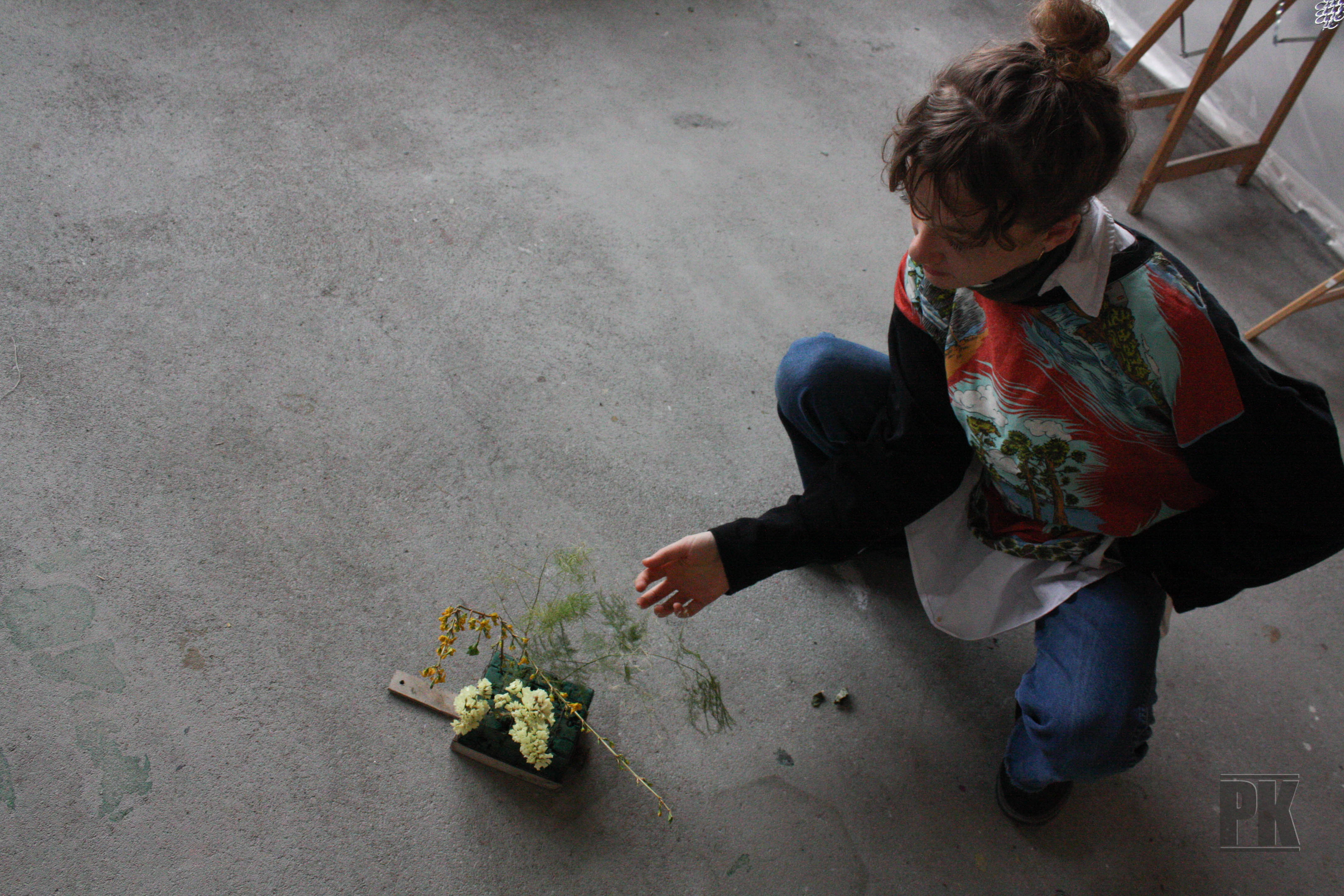 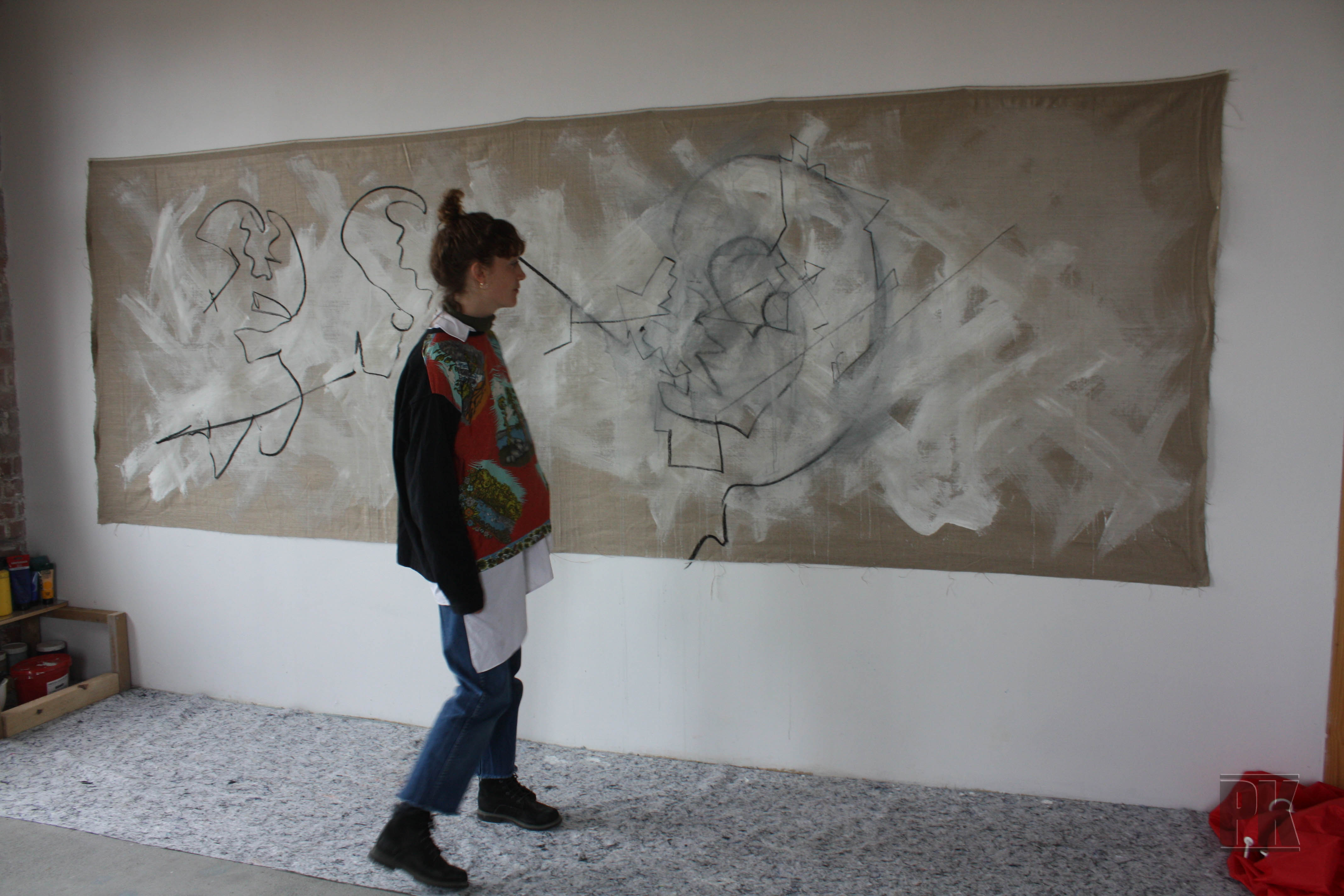 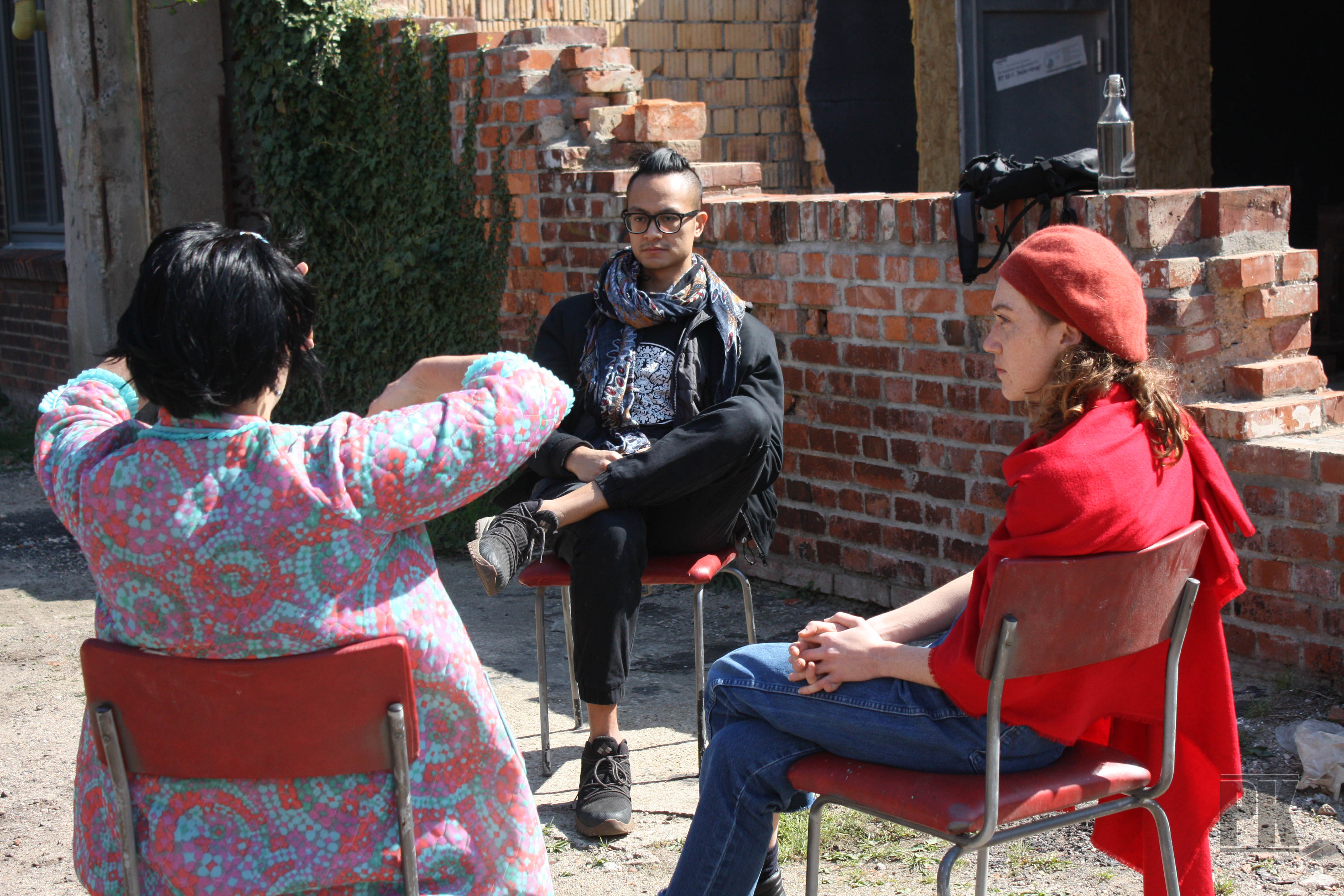 Clementine studied history of art at Glasgow University and Christies Education, before working as a Gallery Assistant in London for two years. However, seduced by Berlin’s thriving contemporary art scene and experimental ethos, she decided to book a twenty pound flight with the intent to work more intimately with artists on a collaborative basis. ‘The gallery in London were a real family to me’, she says, but resolves that the art world in Britain’s cultural capital is naturally very commercially driven and somewhat elitist. She unapologetically admits that this posed a conflict with her romanticised notion of the artist, deriving from adolescent obsessions with the likes of the pre-Raphaelite brotherhood, the Bloomsbury Set, and their bohemian ways. Berlin’s cheap rent, along with its wealth of unused buildings left more room for creative output and artistic exchange. It was a scene of raw potential… an avant-garde wonderland.

Clementine continues to host exhibitions, talks and workshops ‘elsewhere’; including most recently a collaborative series in an old bank on London’s Brompton Road. She’s now based in Saxony’s boomtown, Leipzig. She’s eager to indulge herself in the city’s growing art scene with its recent influx of artists and emerging wealth of undiscovered spaces. Taking on Pilotenkueche as the next curator of the program, she’s particularly excited for the first group exhibition, which will be held in the basement of an old power-plant at Kunstkraftwerk.

Curatorially, she is looking forward to embracing the challenges that come with presenting multiple artworks beyond white walls. She’s particularly interested in exploring ideas of interior and exterior space and challenging traditional conceptualisations of the exhibition form. She doesn’t view narrative as singular or linear and hates to see an exhibition as the final product, but rather a laboratory where dialogues unfold… a testing ground for development and experimentation.