“Change yourself.  You see the hypocrisy of trying to change another person.”  Roman prefers to draw attention to an issue, rather than make a statement that can be from an egotistical or self-centred position.  He works with humour and cynicism, not with a mission of political statement.  He likes to keep the viewer on edge, and draw attention to the materials of the object or image made.

By collecting images and text, he builds on layers of meaning.  There is a certain sense of immediacy in the way the work is put together, with his mark making reduced to the few strokes of the material he has chosen and with all the layers evident.  “I’m not gonna make more marks if I don’t think it necessary because my uncertainty would show if I don’t know what to do next”.  Every mark and image has purpose and is carefully considered or edited out, yet there is a sense of spontaneity and play with chance in the drawings and paintings Roman produces. 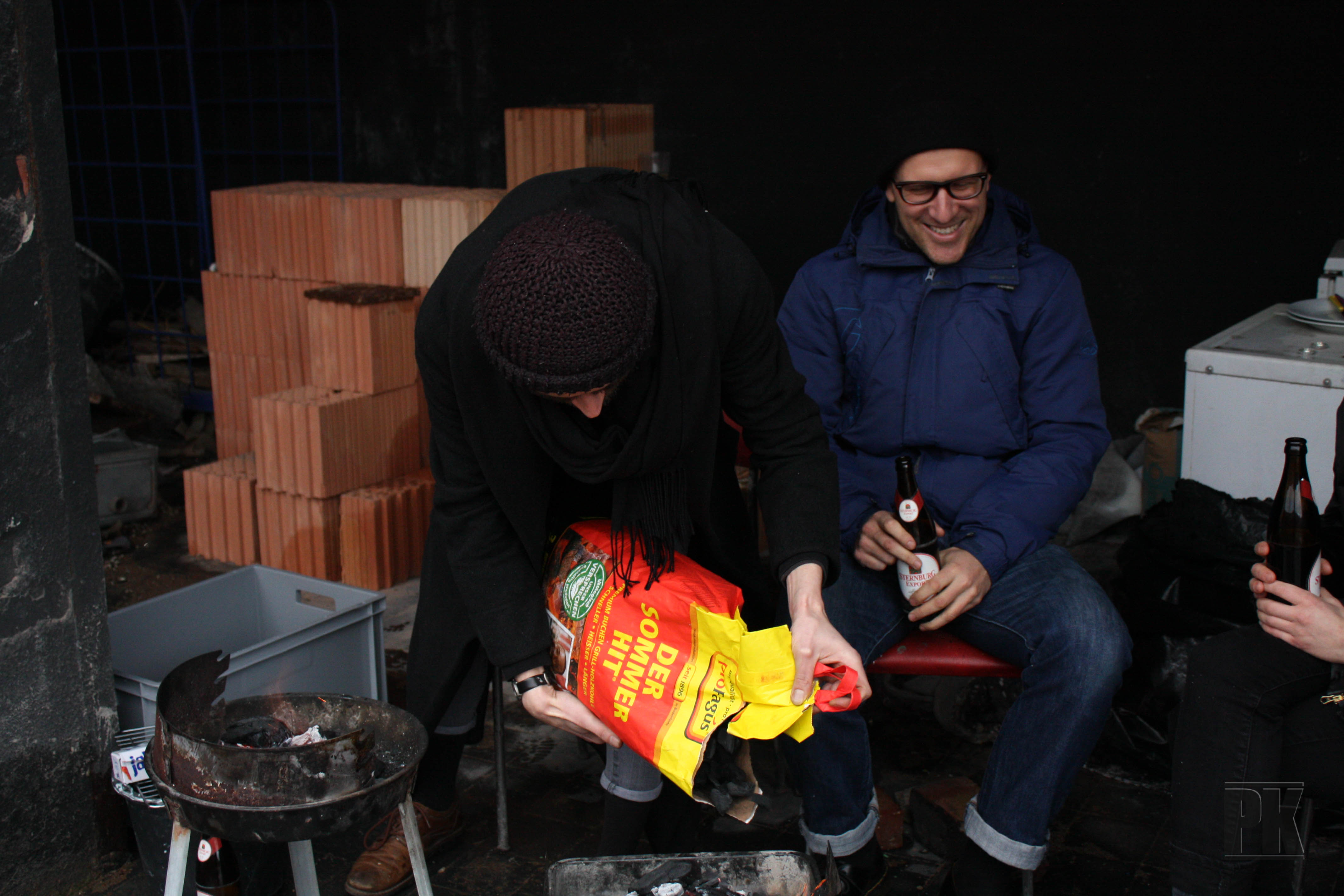 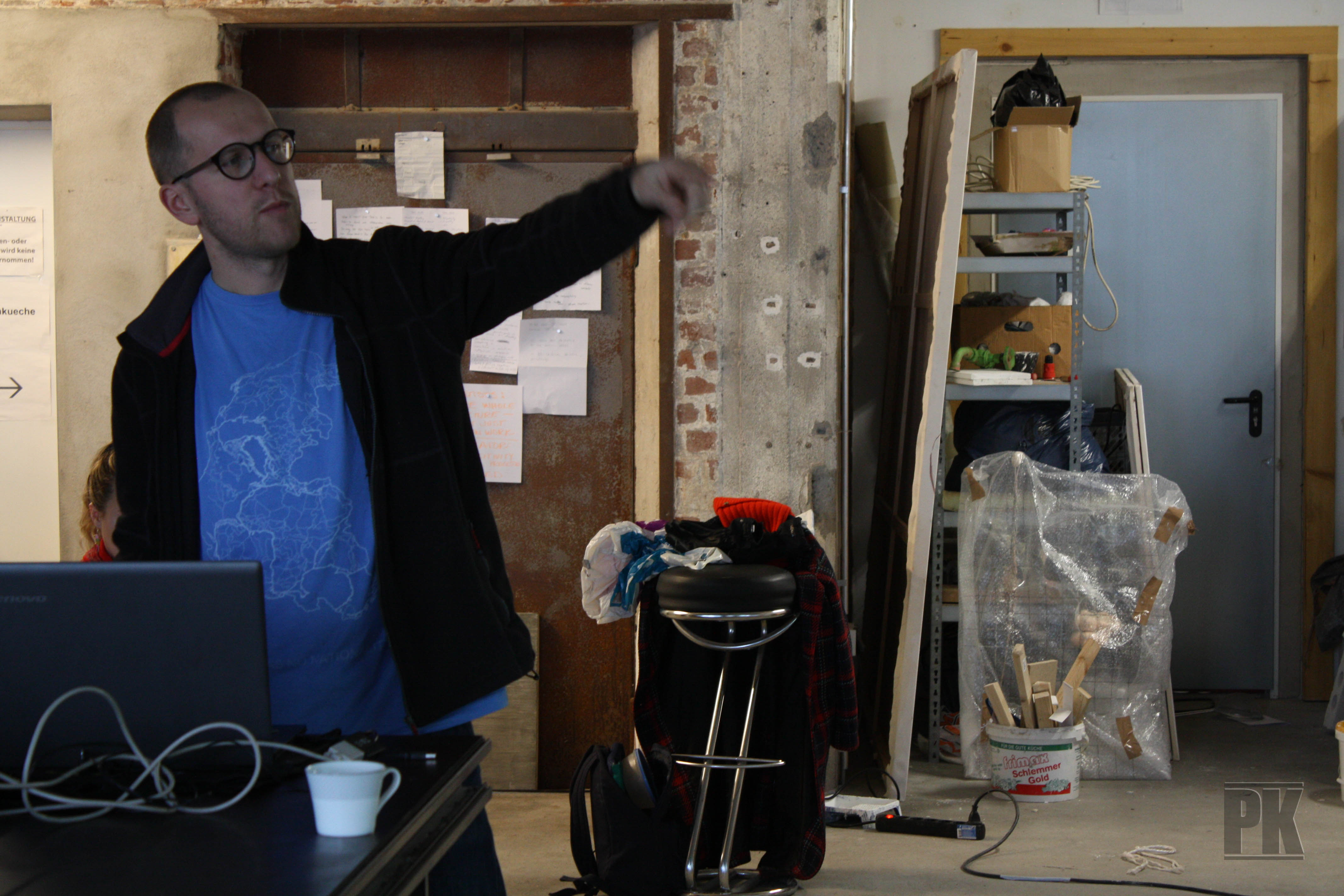 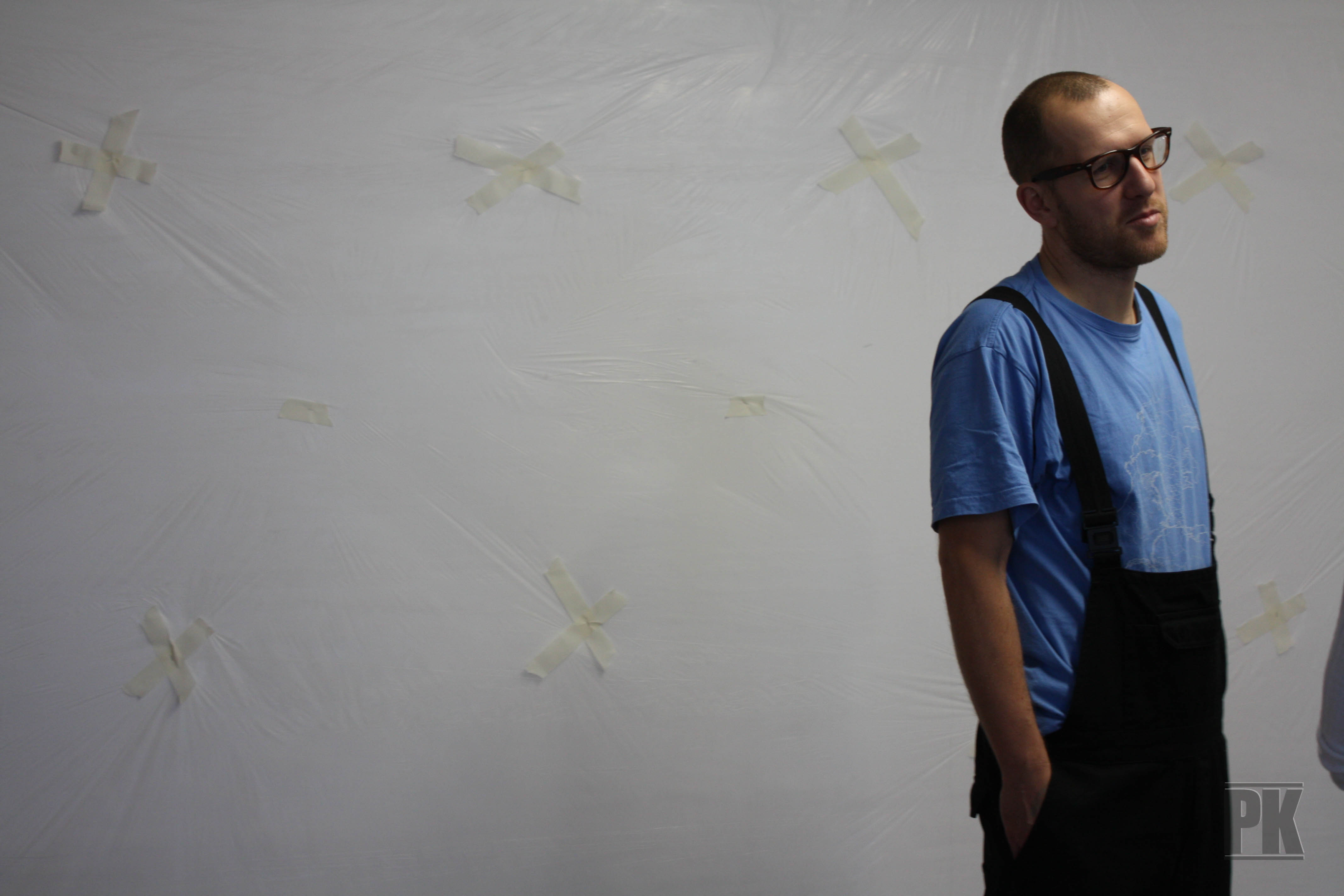 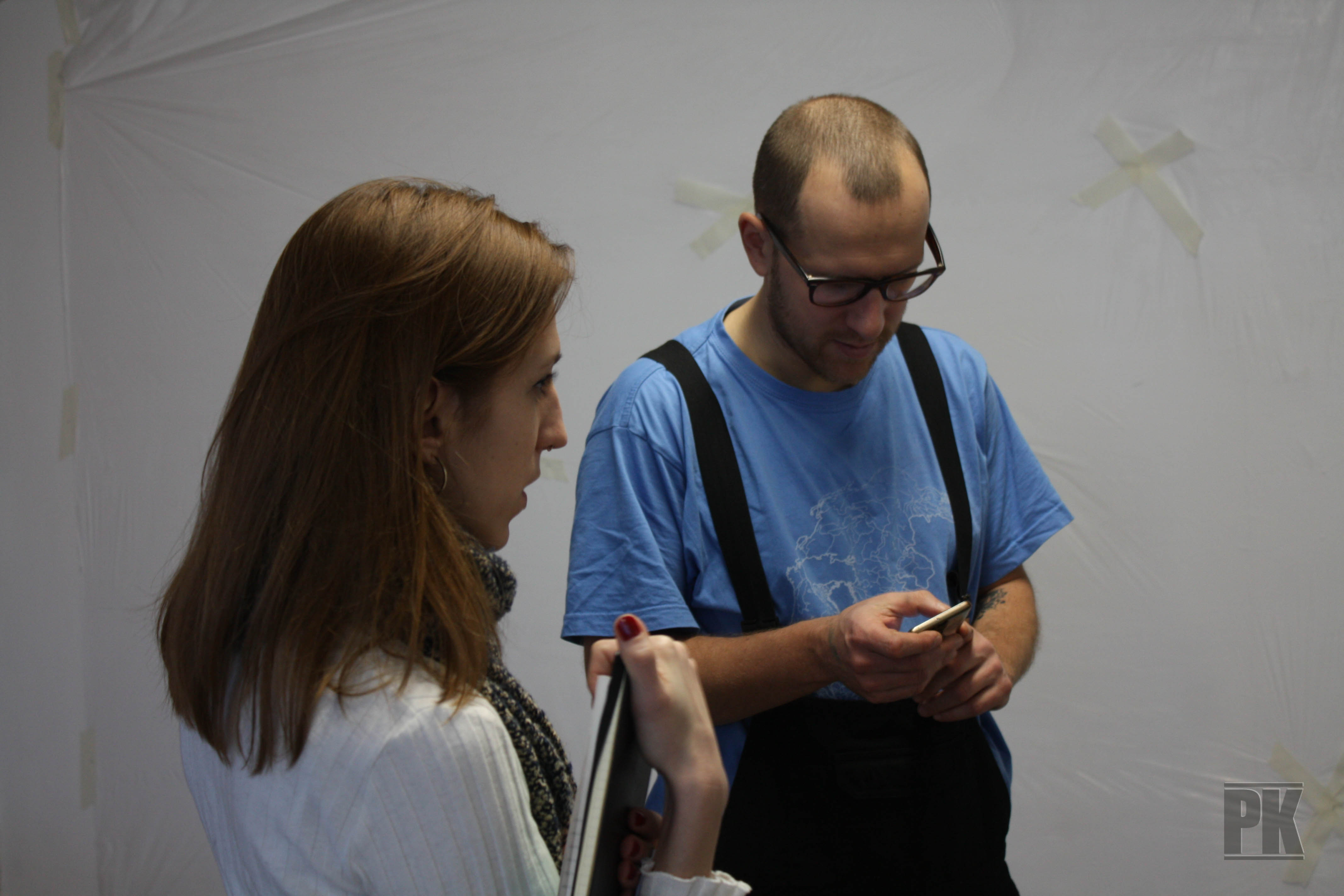 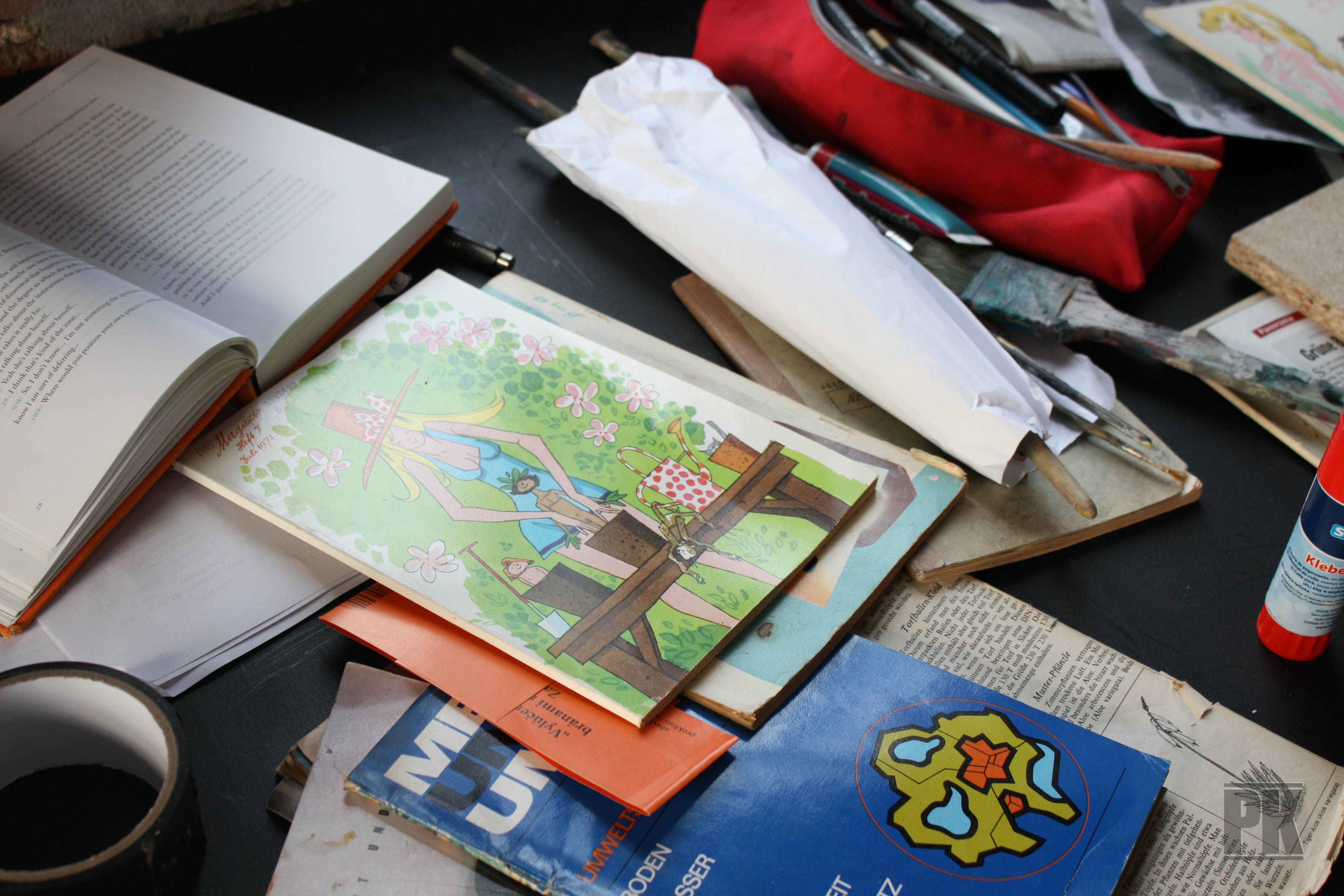 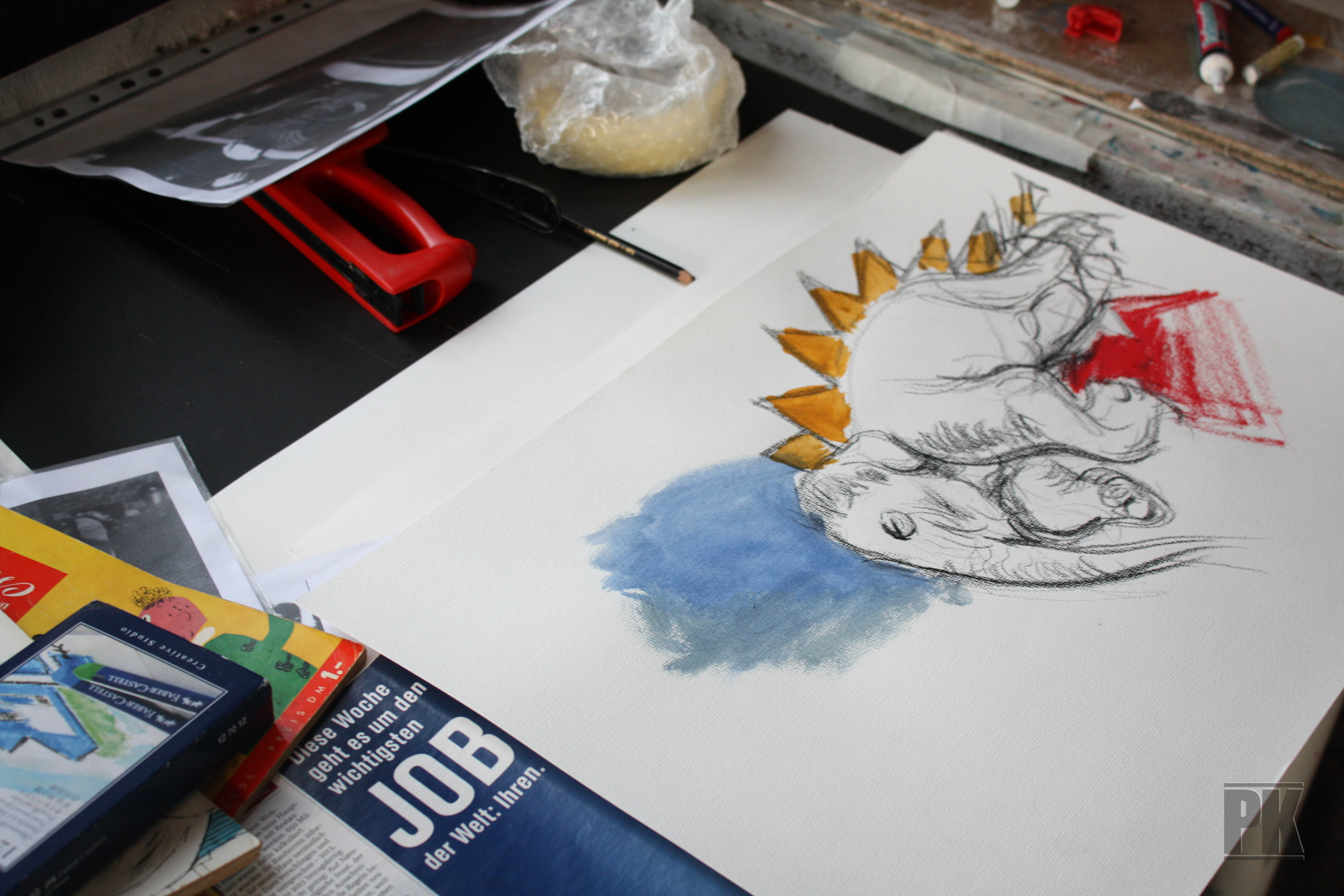 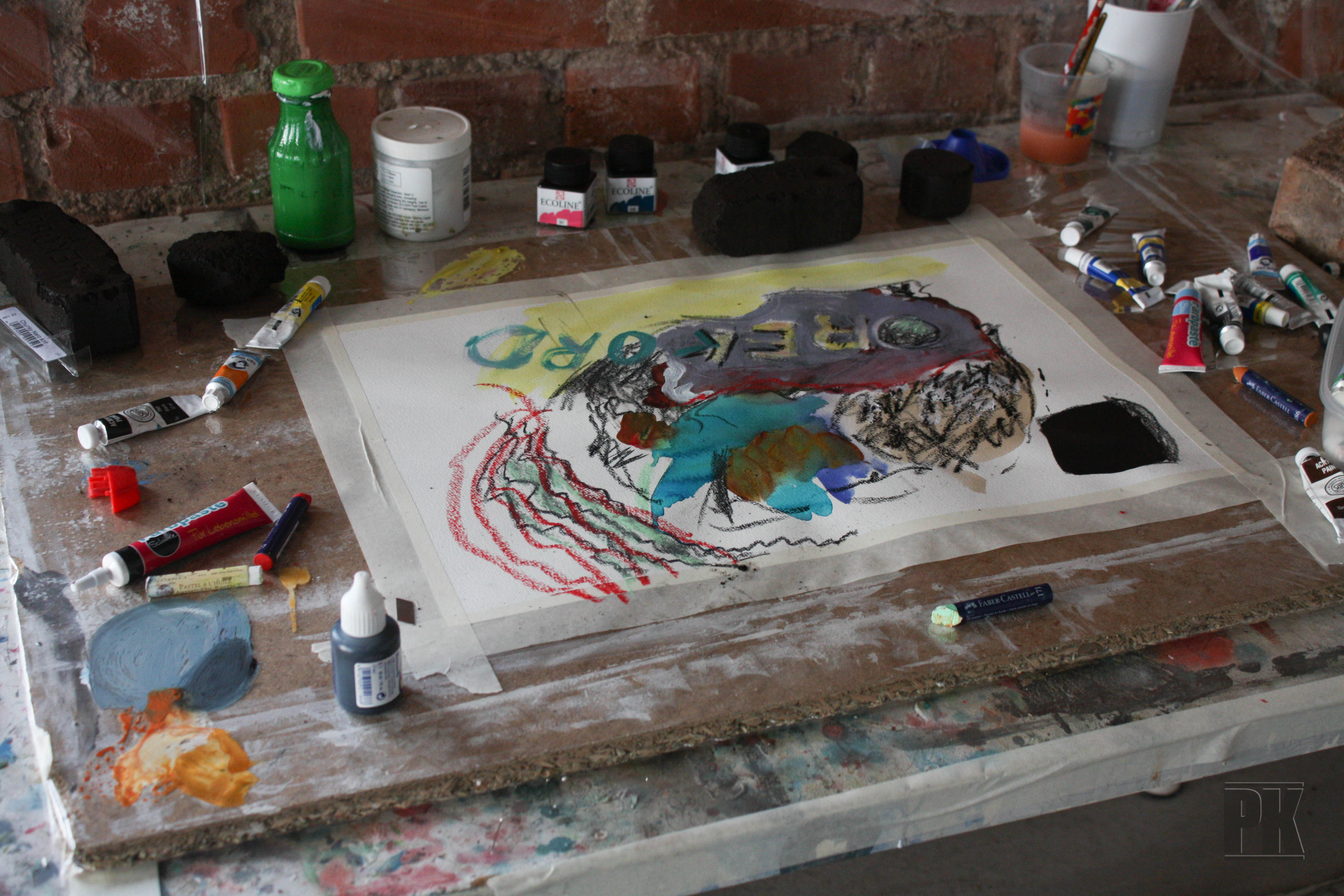 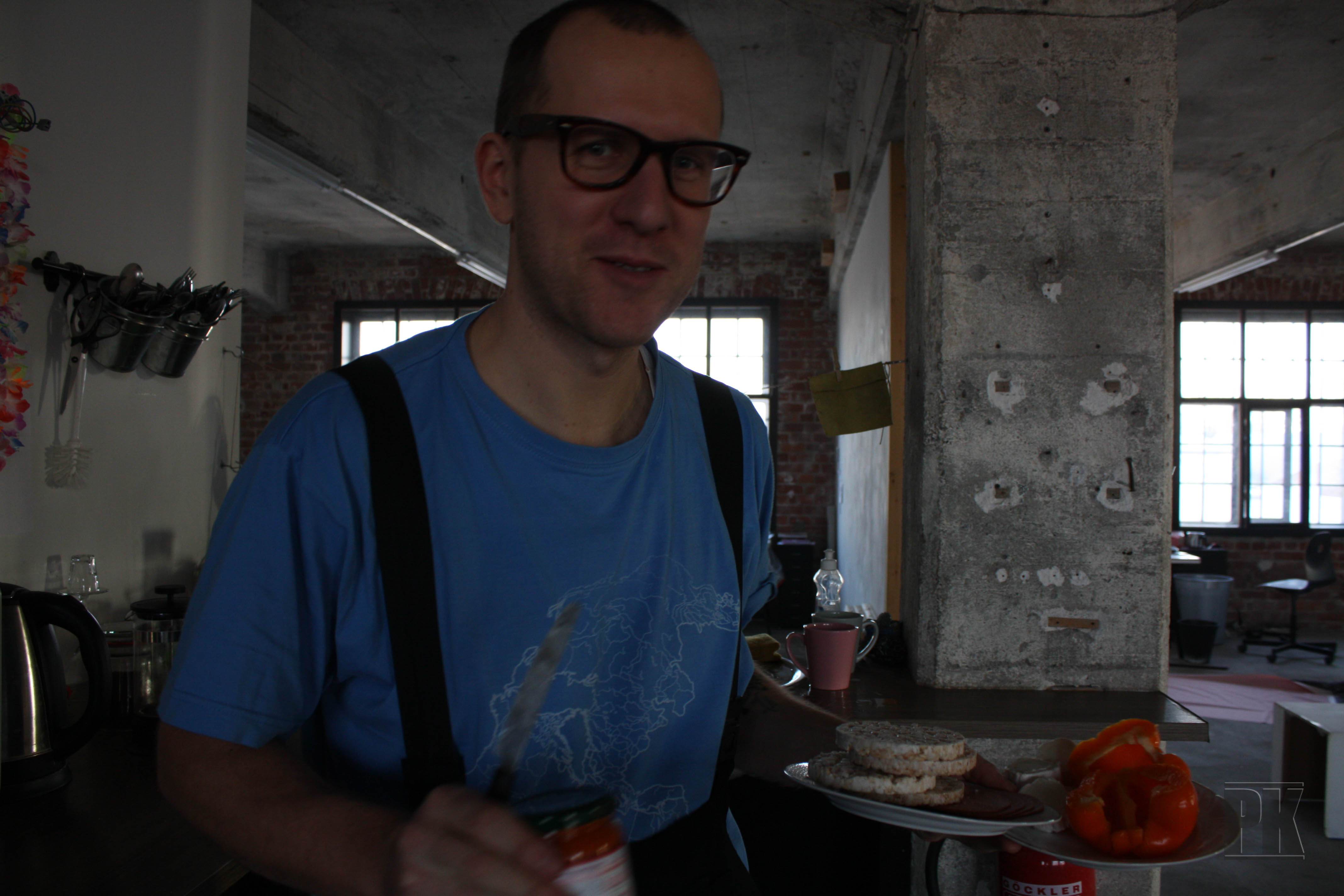 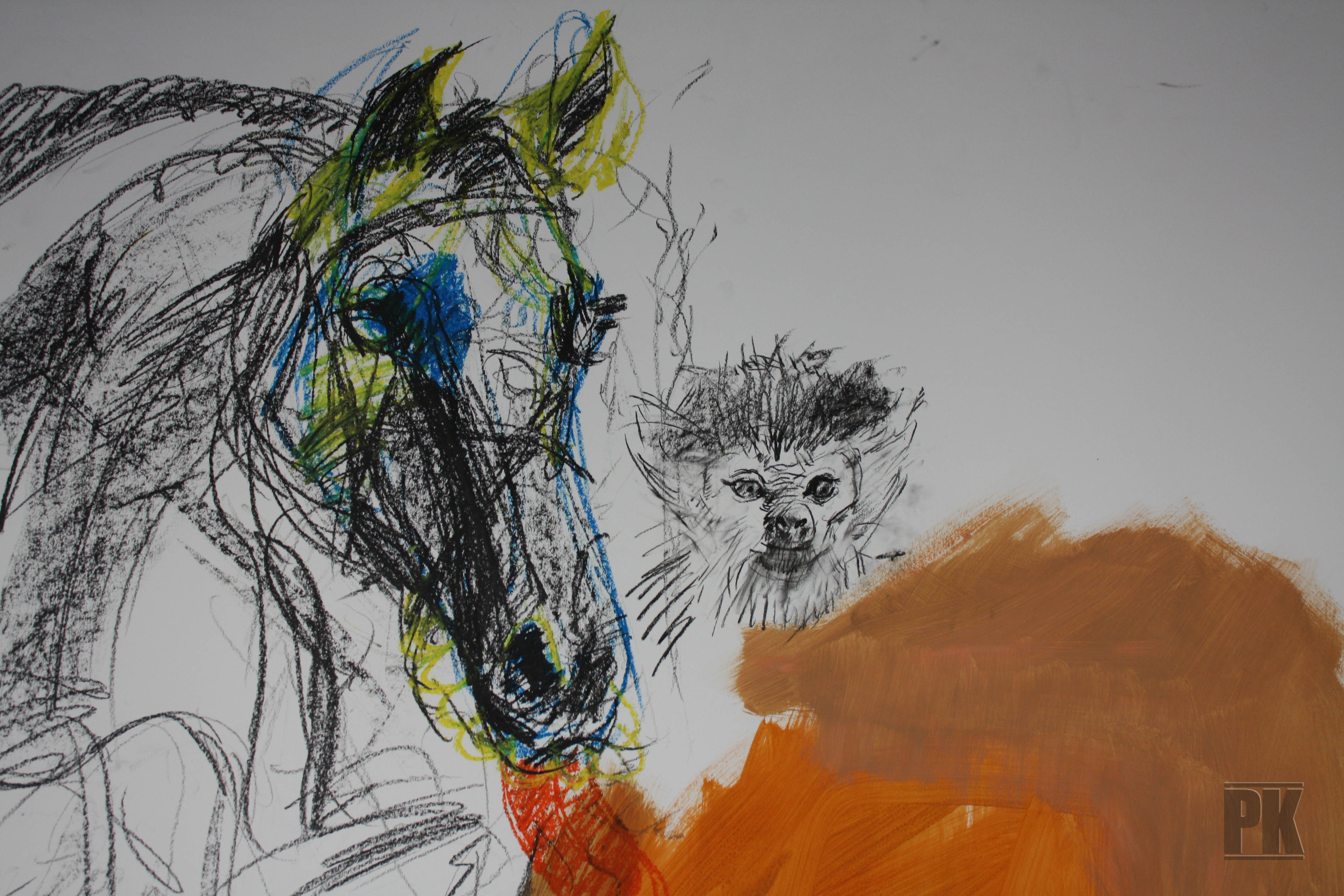 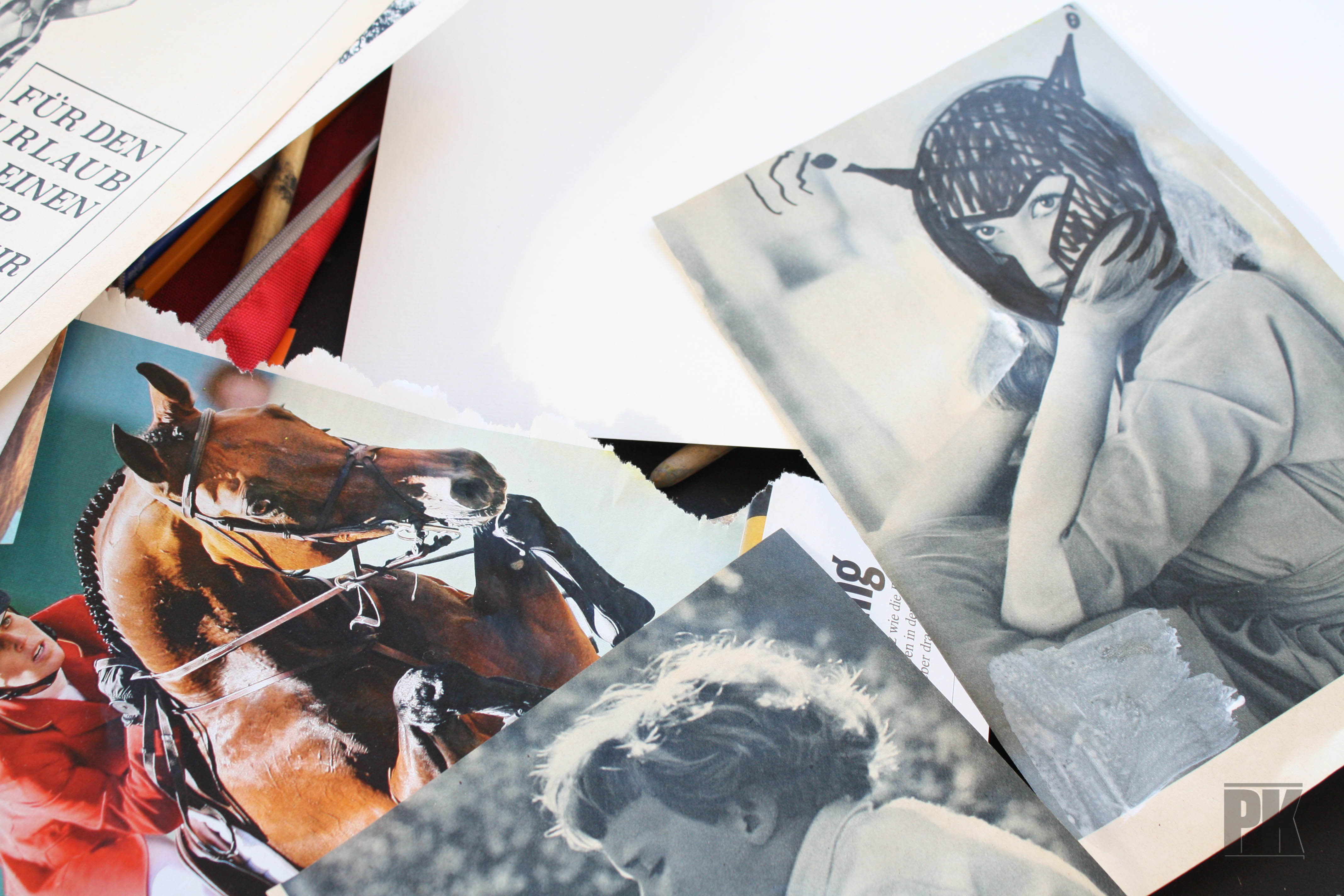 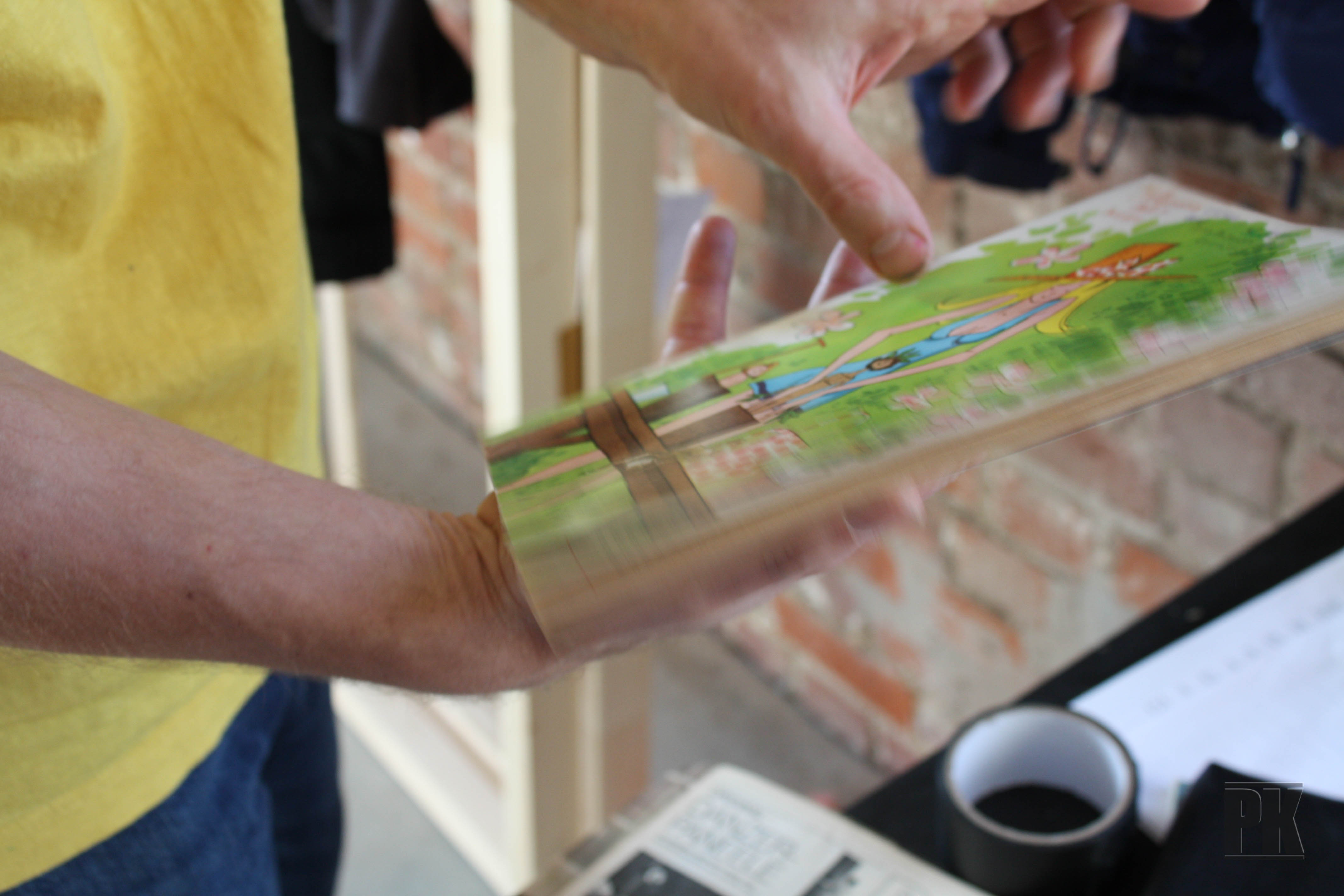 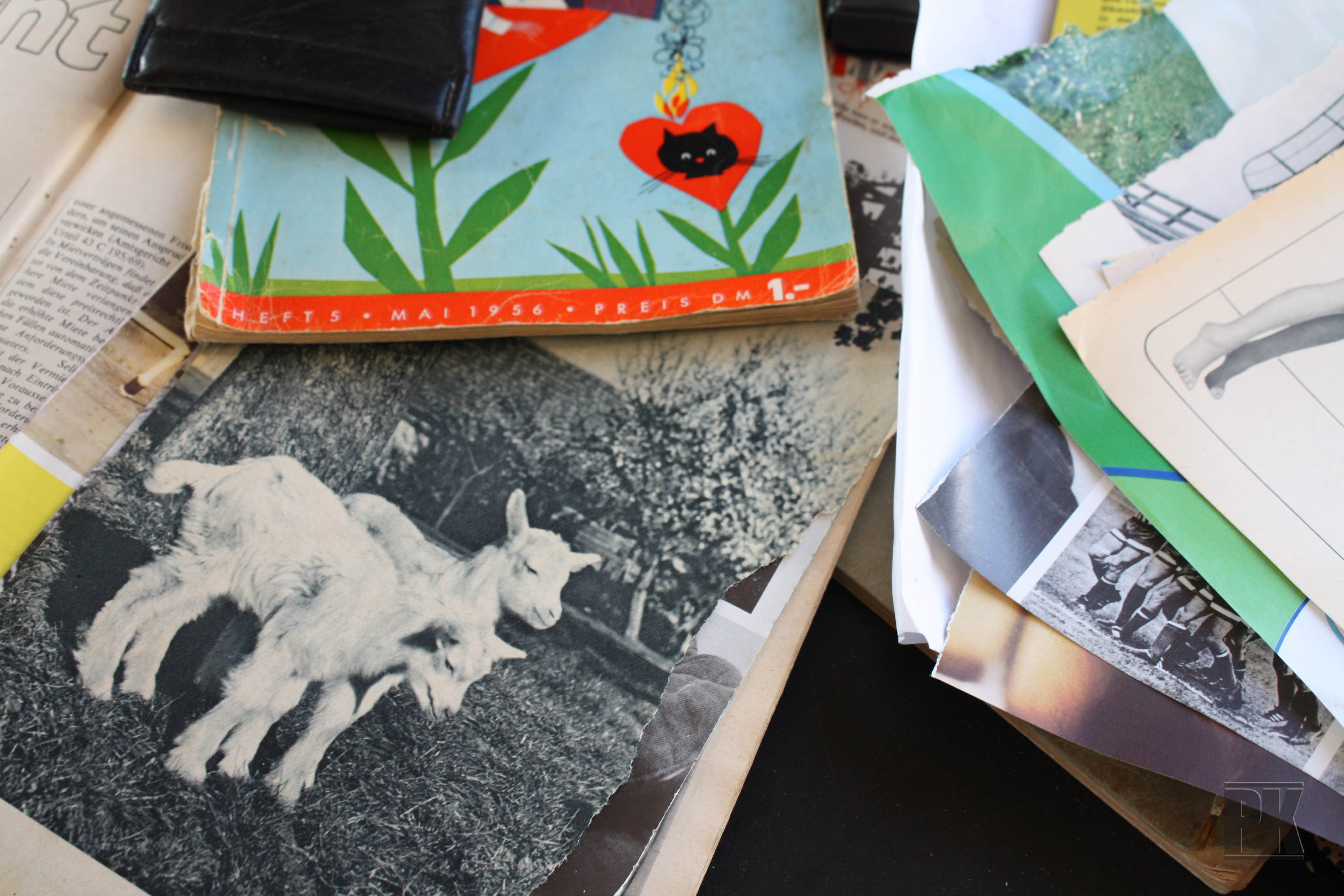 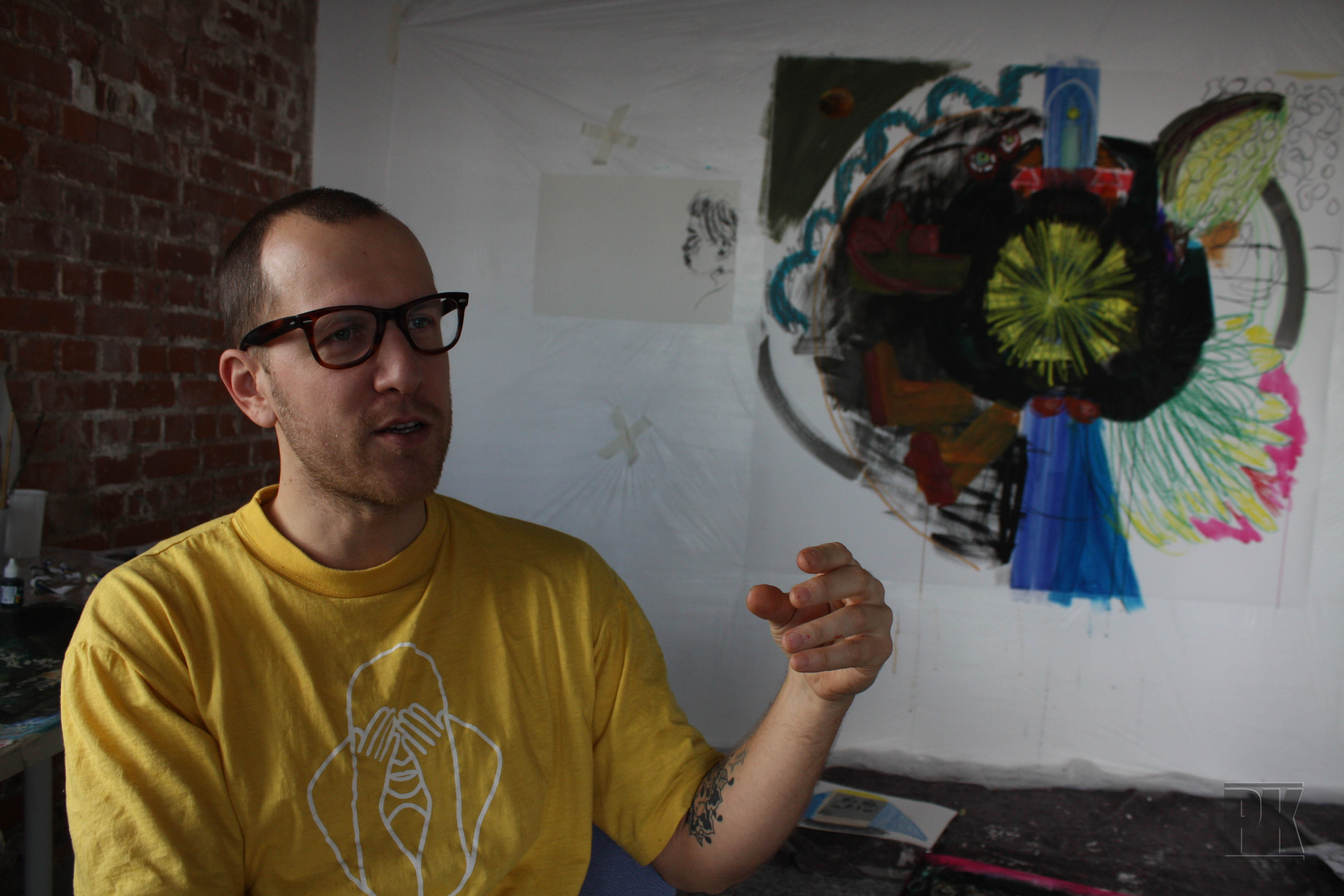 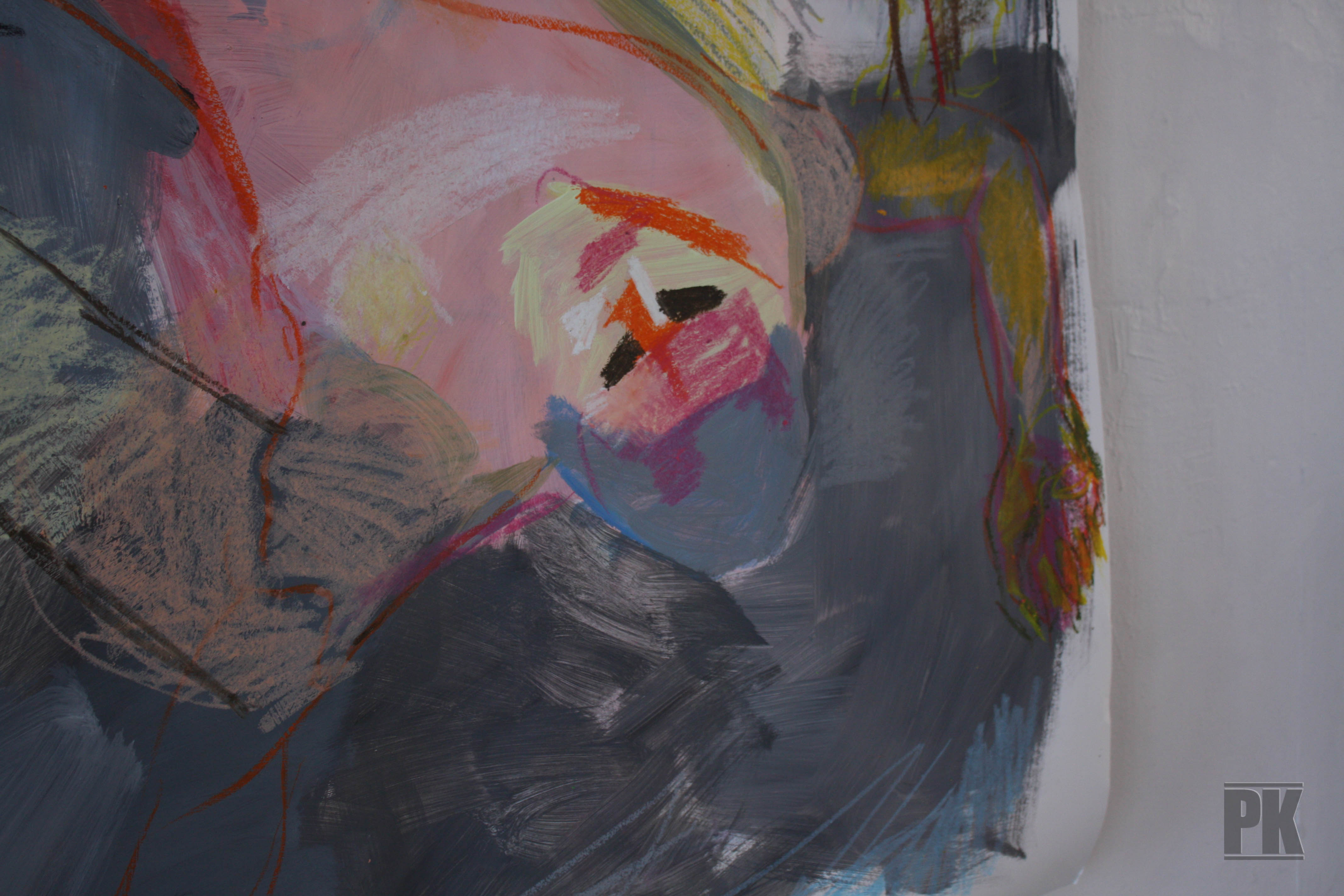 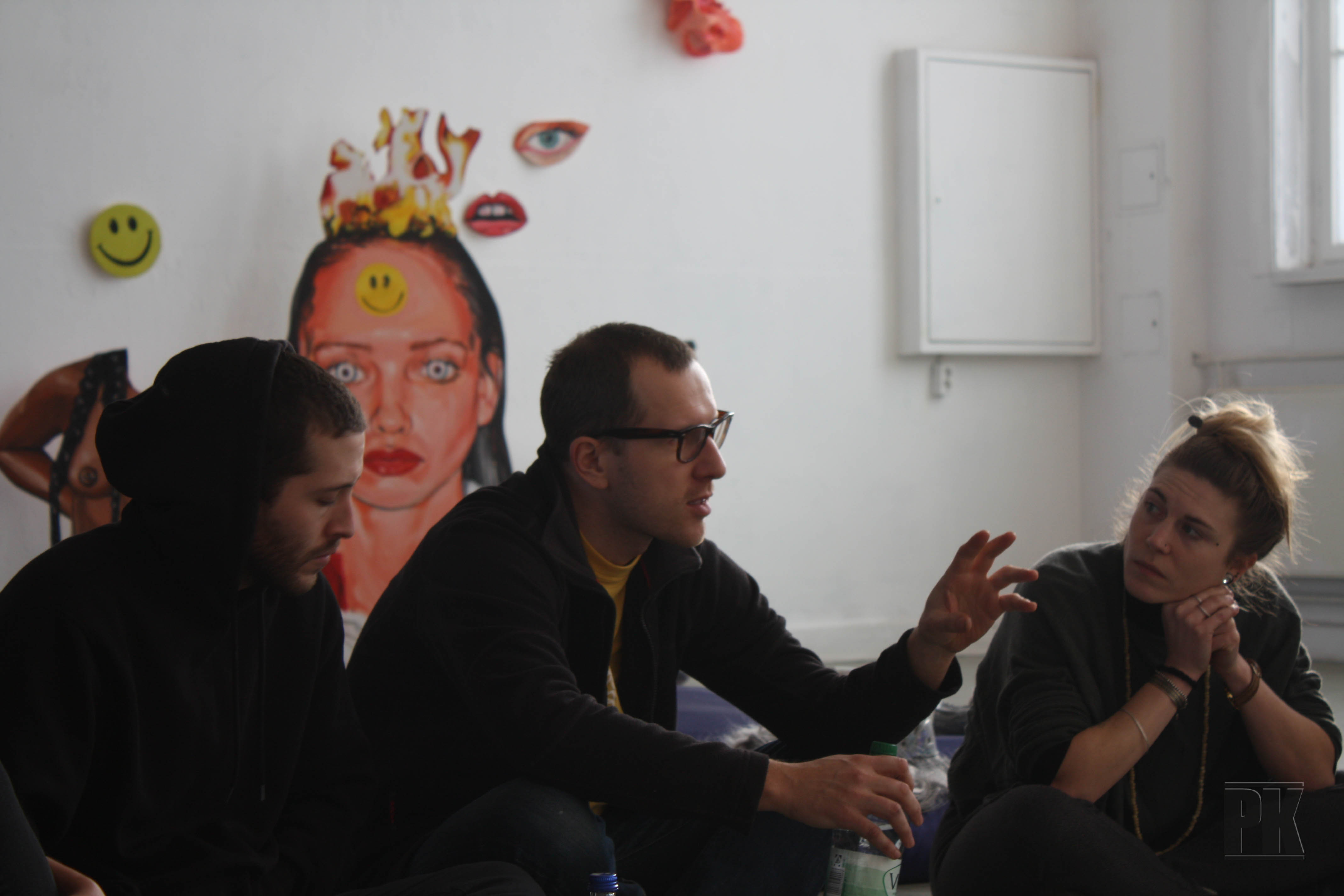 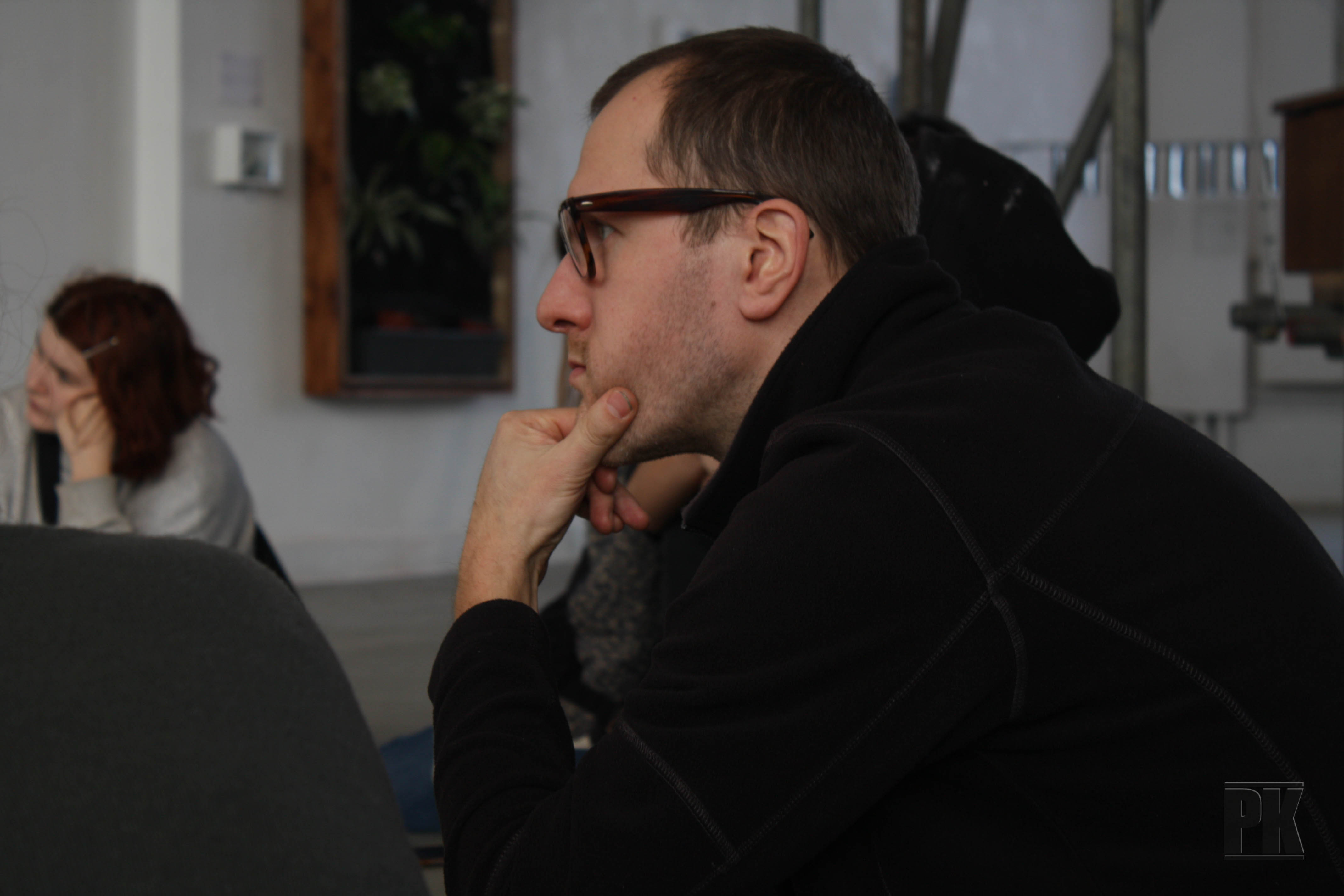 Punk and Alternative culture influenced his youth.  After years in Bratislava, his family moved to England where Roman spent his preteen years skateboarding and listening to the aggressive music of the 80s and 90s.  Having to take time learning English, he got into comics and illustrations.  Visual language started to gain importance, as his free expression through a new language was limited.  Both the influences and the need for expression kept a raw energy to what he put down.  He explains that with painting he wants to be true, to have it unrefined, and have the viewer sense and see the materials as they are.

Not enough painters ask themselves why they paint or why they choose the medium.  Roman has witnessed waves of painters in the scene come and go, and recognises painting as a problematic material that needs to be challenged by the artist.  The notion of painting as a dead art form has been in conversation for years and as much as Roman sees the limitations of what he is doing, there is a pure necessity to continue doing it.  It has come to the point that art making is therapeutic in many ways, and if he doesn’t do it he feels a great urge to do it.

Whether he exhibits or not, he continues to choose to struggle and compete with himself and the medium.  Not everything he makes will be exhibited or shown to the public, but the motivation to continue creating comes from a personal need to continue doing it.  He constantly keeps multiple works he develops at the same time, which helps convey the thought with more content.  He dissects images he comes across and thinks of ways to put them together that changes the connotations which may not be very rational at first but builds up to create new meanings.  He consistently challenges his own views and tests them through this on-going process.

Interacting with people he wouldn’t normally get a chance to, and seeing their motivations and passions play out in the open format studio setting of Pilotenkueche has been a humbling experience for him. Being exposed to other artists with different backgrounds, ideologies and experiences in the residency has enriched the quality of his time here in Leipzig. After the residency, Roman will be again immersed in having to work and continue his projects with artist run spaces and collectives he is involved with.  Hence, knowing his time will be precious, he relishes in the time to focus on himself and his work for the remaining weeks here.