Adam Tuch likes to play with the invisible. Revolving around the intangible, his multi-faceted practice is concerned with our perception of space and sound, in regards to contemporary society’s increasing coalescence with modern technology and its dependence on it. Adam’s work centers on the communication between man and machine. He focuses on the threshold between intimate interaction and functional utilisation of new digital means.

The Boston-based artist is interested in the increasingly blurred boundaries between reality and simulation and their constant reciprocation to the point of total indistinguishability between original and fake, of the genuine and the imitation becoming mutually dependent on one another. With his often entirely digital works, Adam is aiming to explore our emotional and corporeal understanding of both physical and virtual spaces. His practice concentrates particularly on the impalpable concept of public space and its ever shifting definition.

Central to Adam’s work is the intention to create conditions which enable the viewer to actively engage with the technological means employed. The direct interaction with the computer transforms the viewer’s role from passive spectator to active contributor. This forces them to reconceive their function in respect to the machine. Simultaneously, the situation generated allows the audience to have an intuitive, almost mindless interplay with the computer. 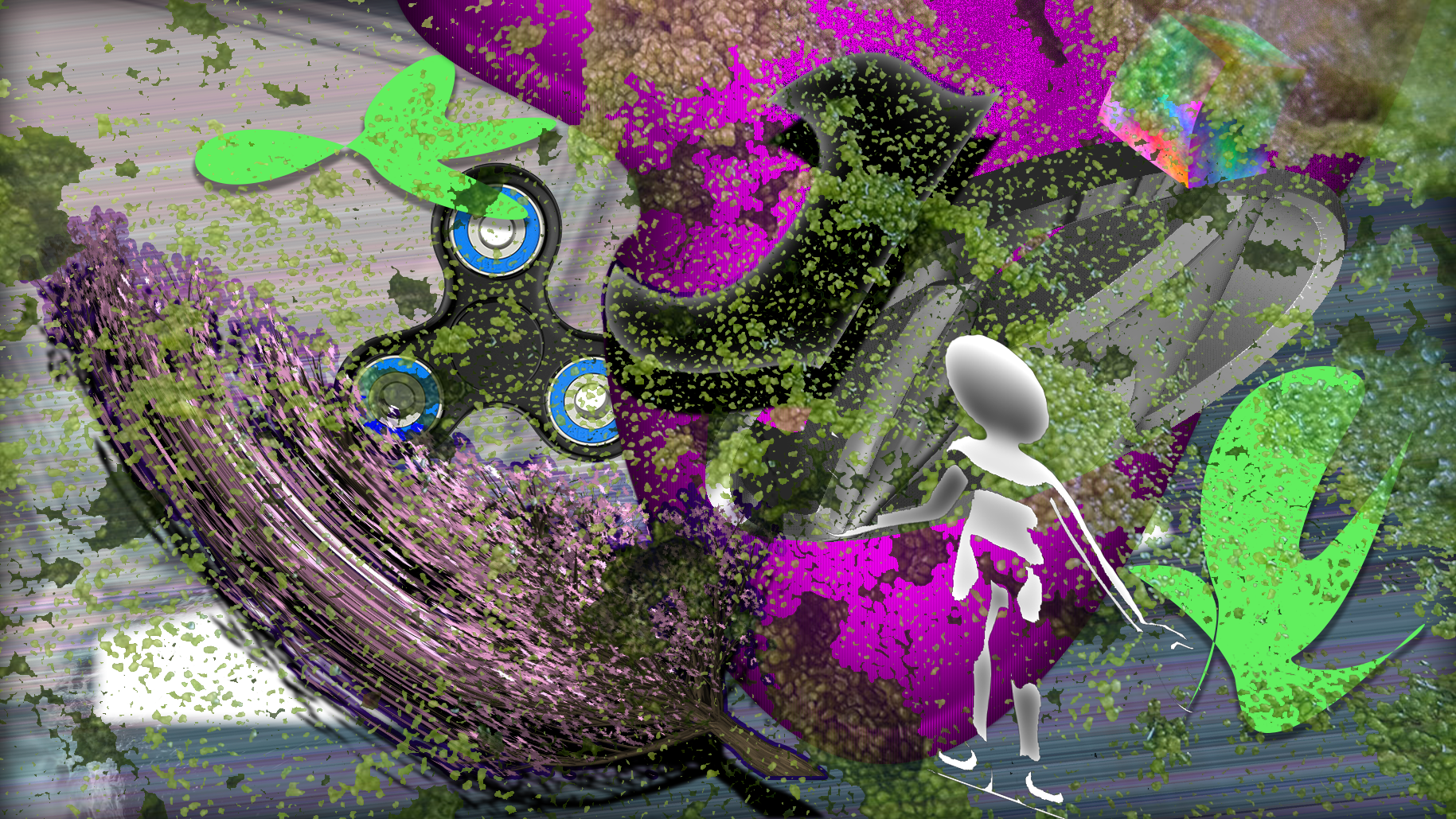 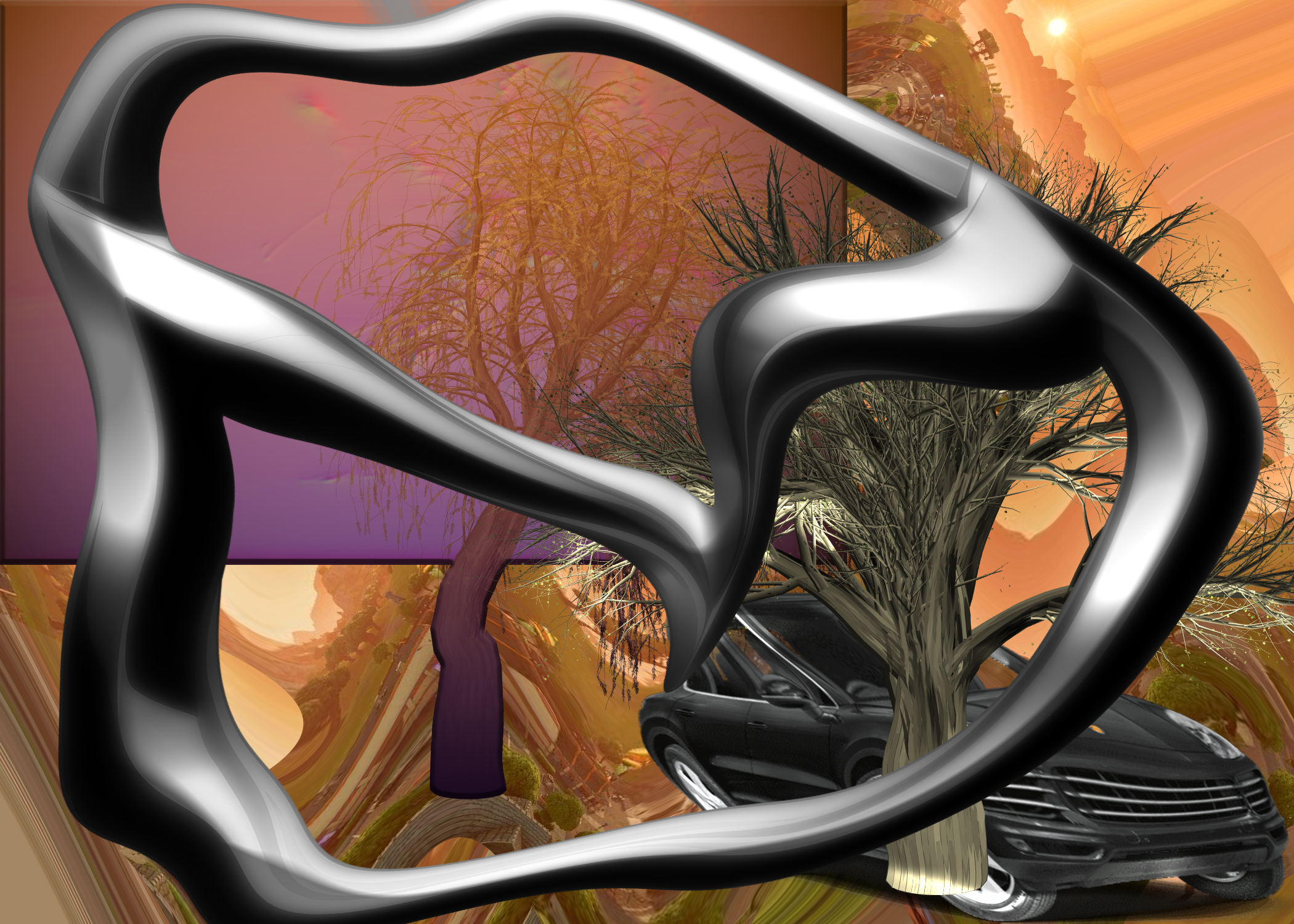 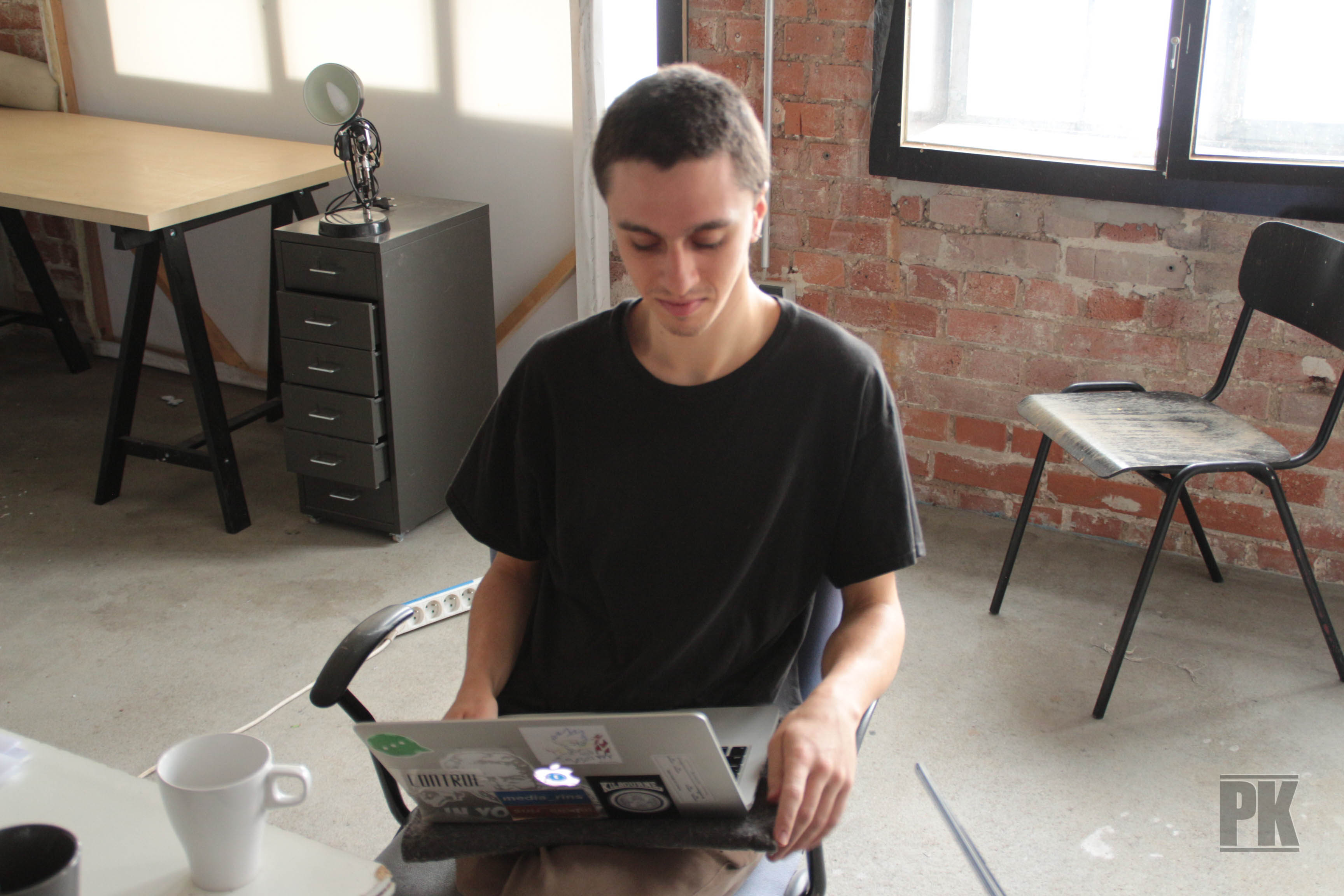 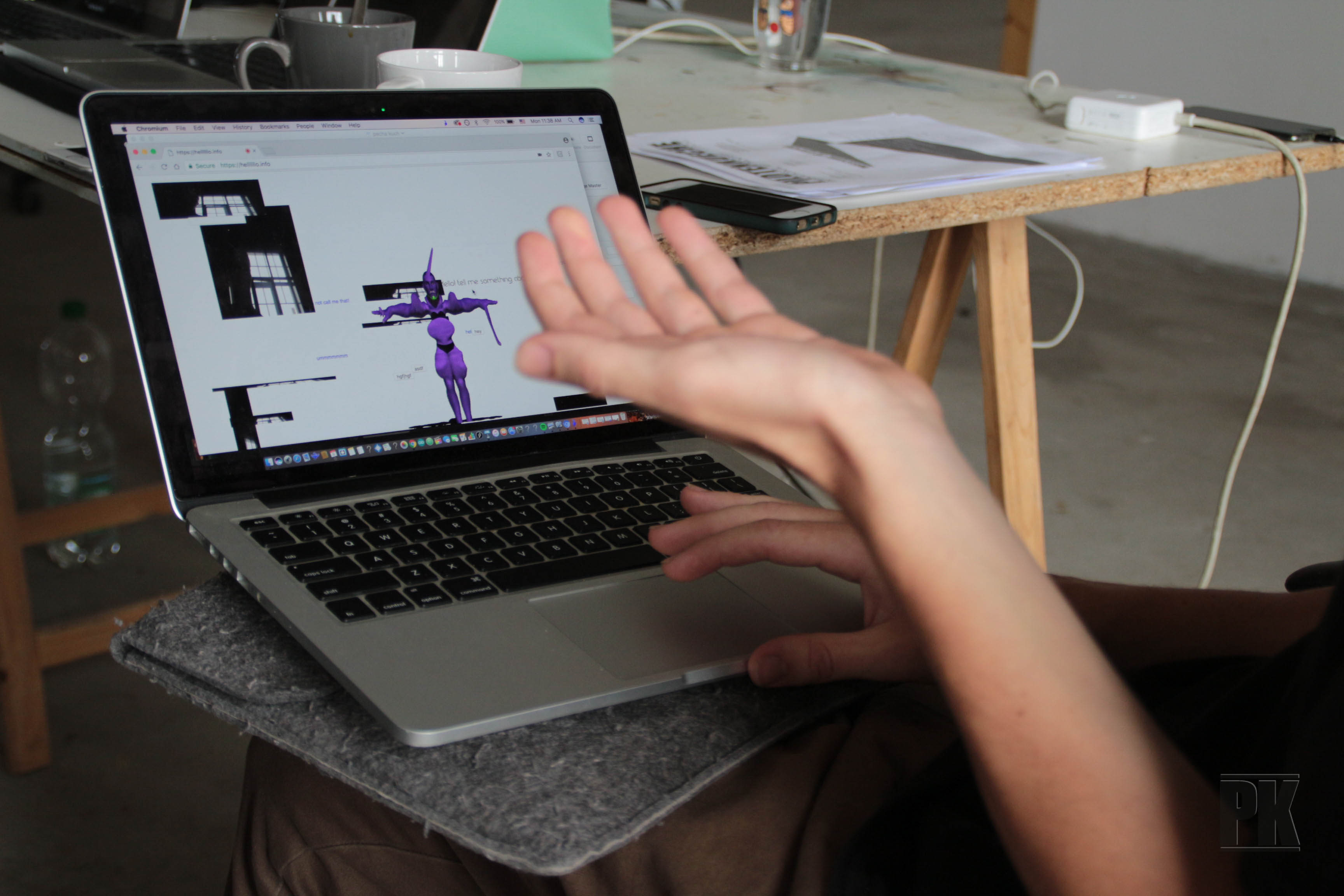 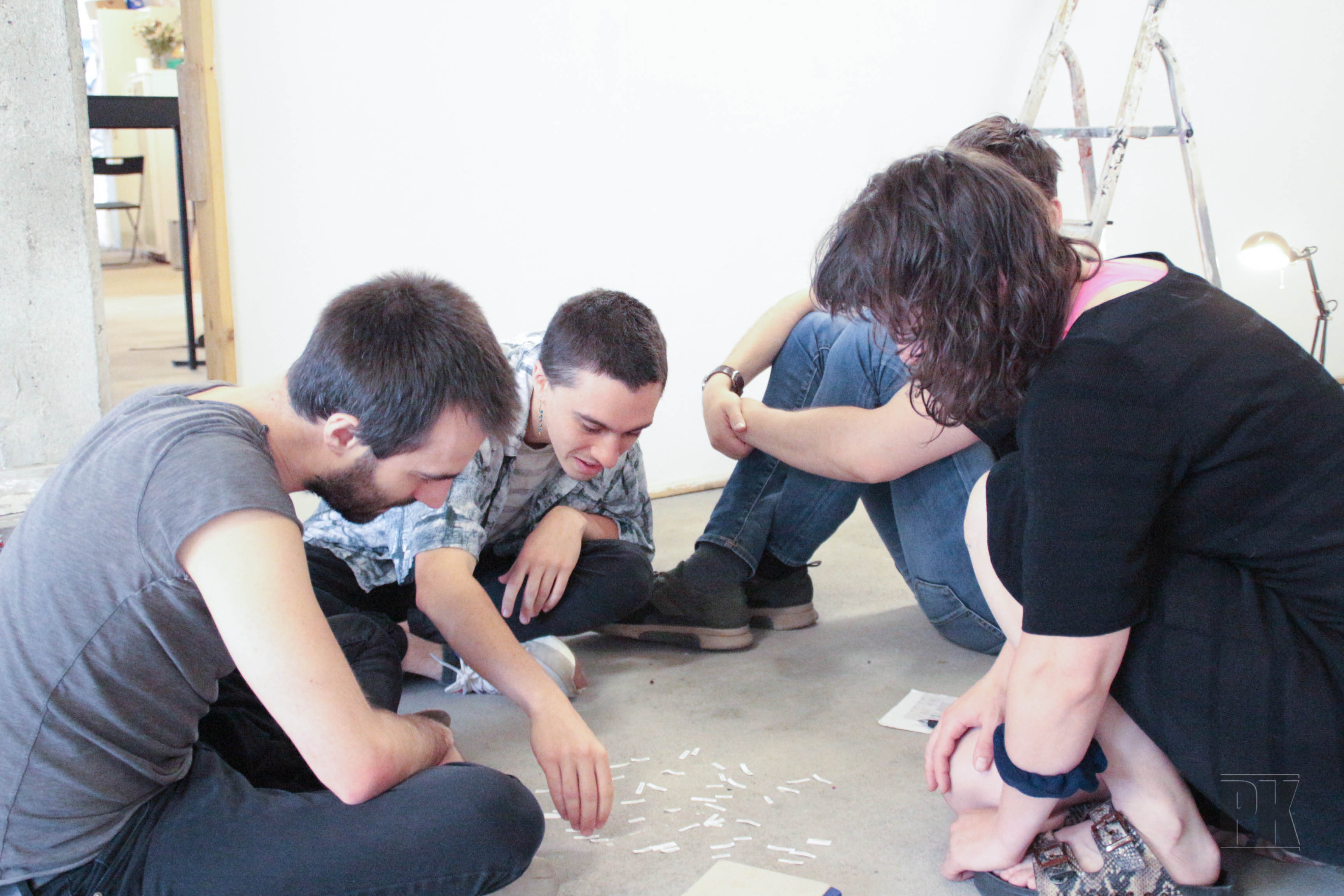 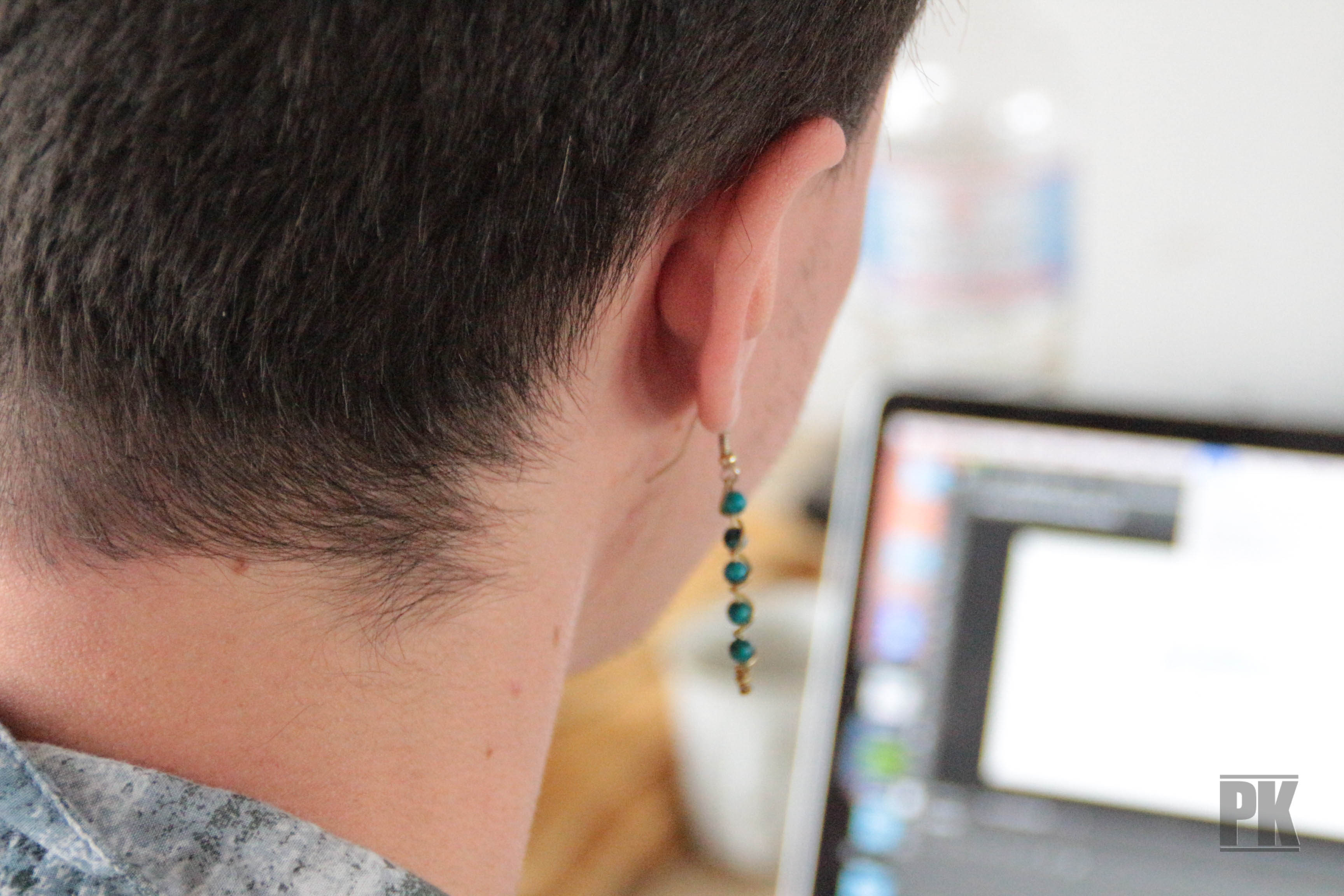 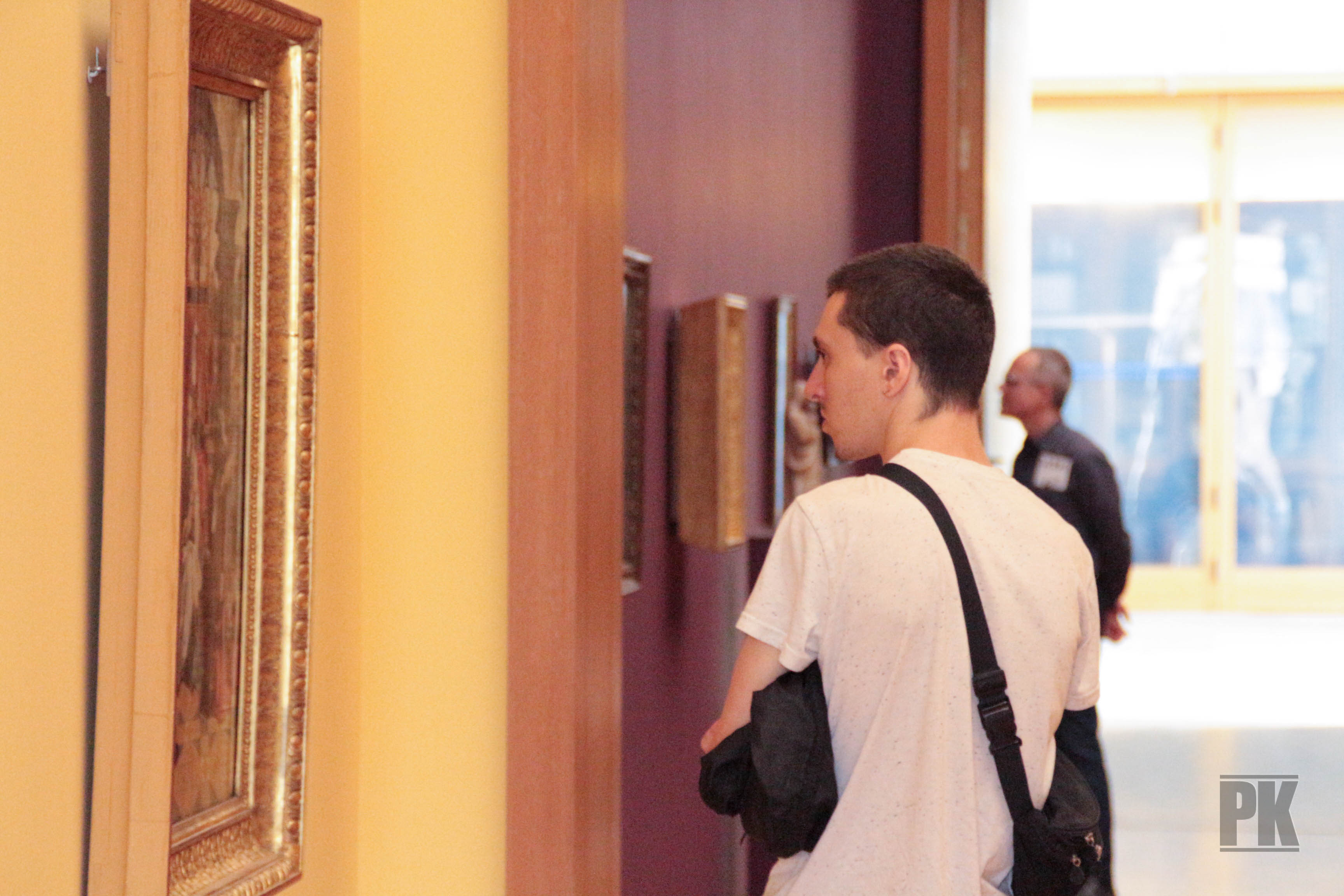 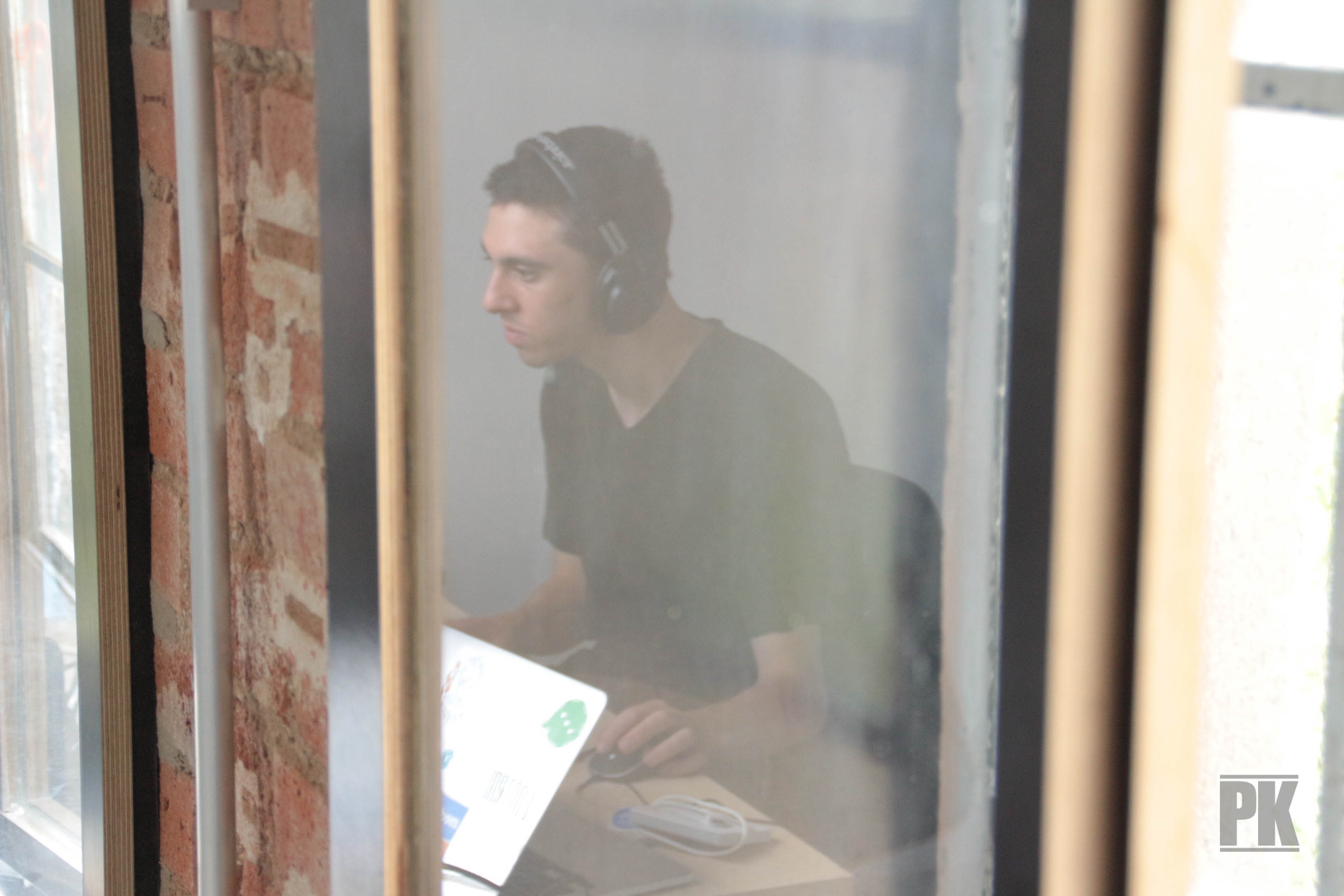 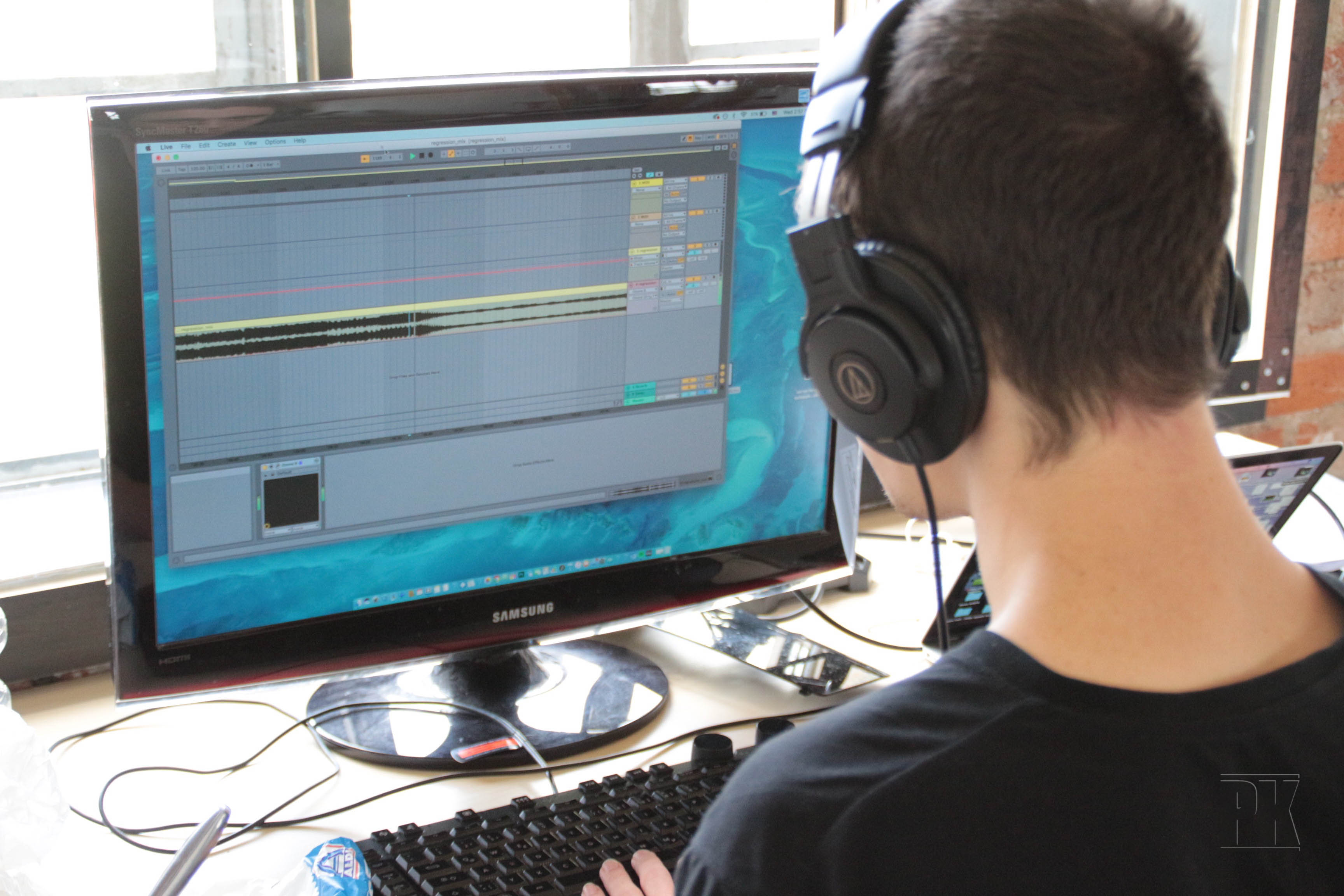 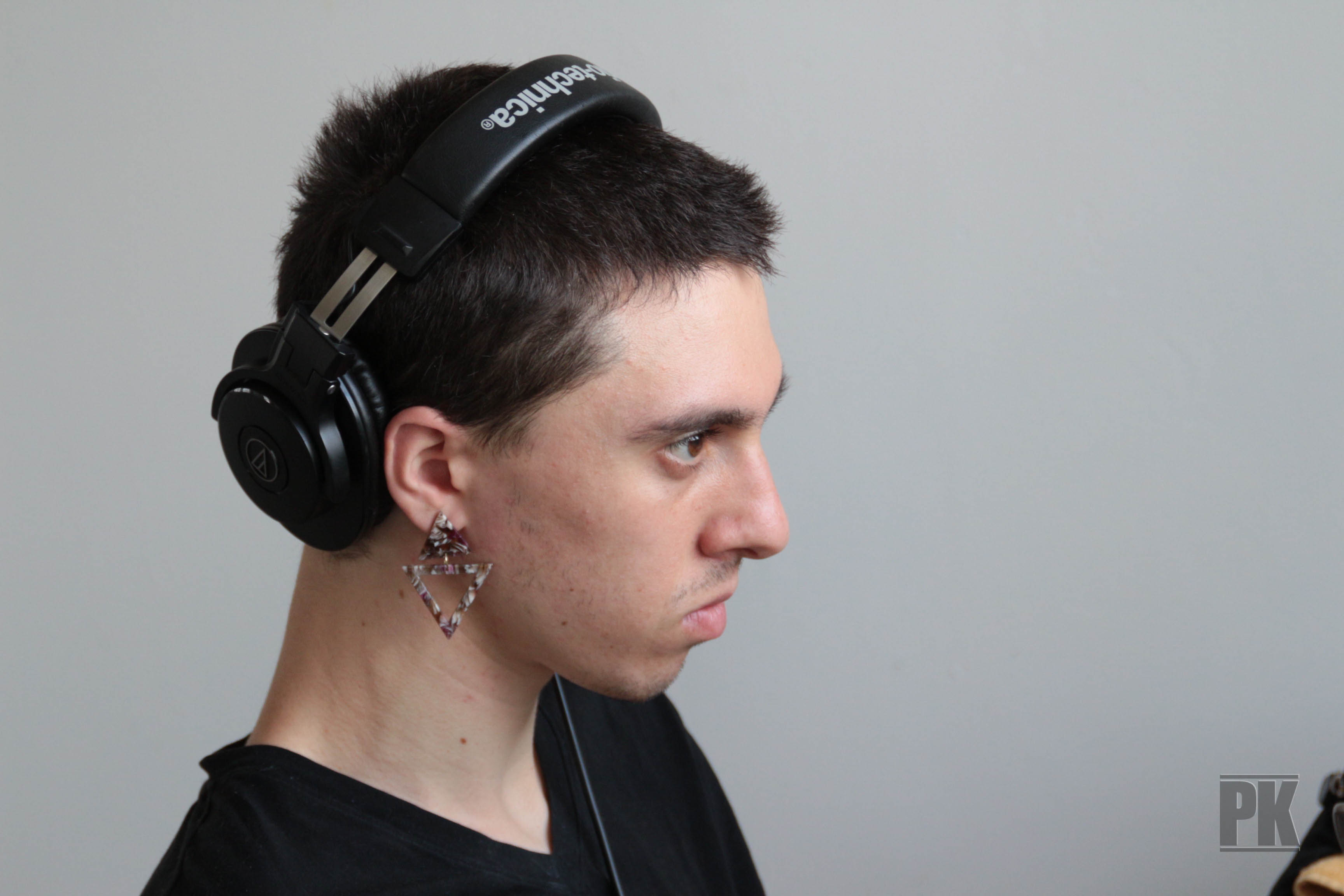 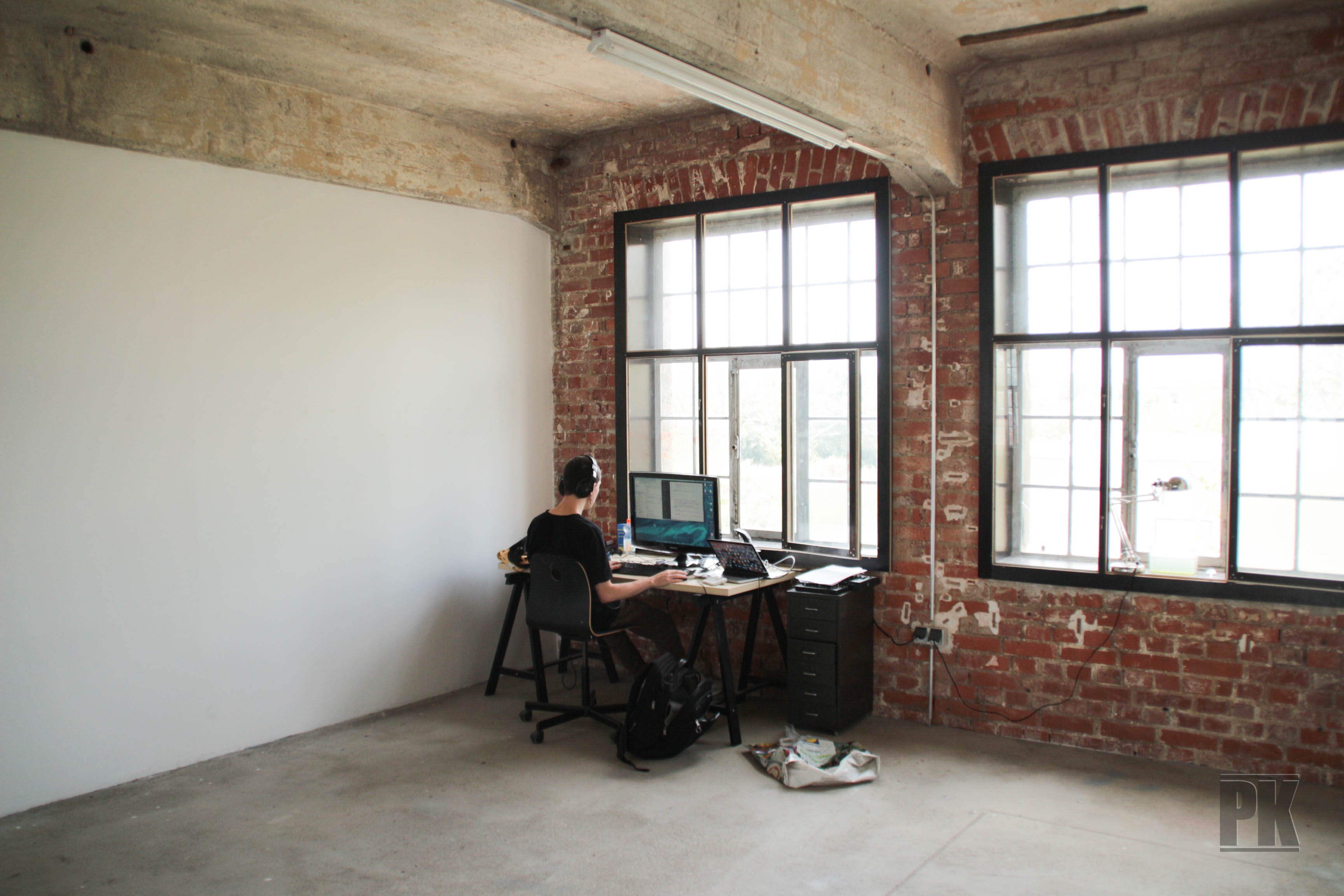 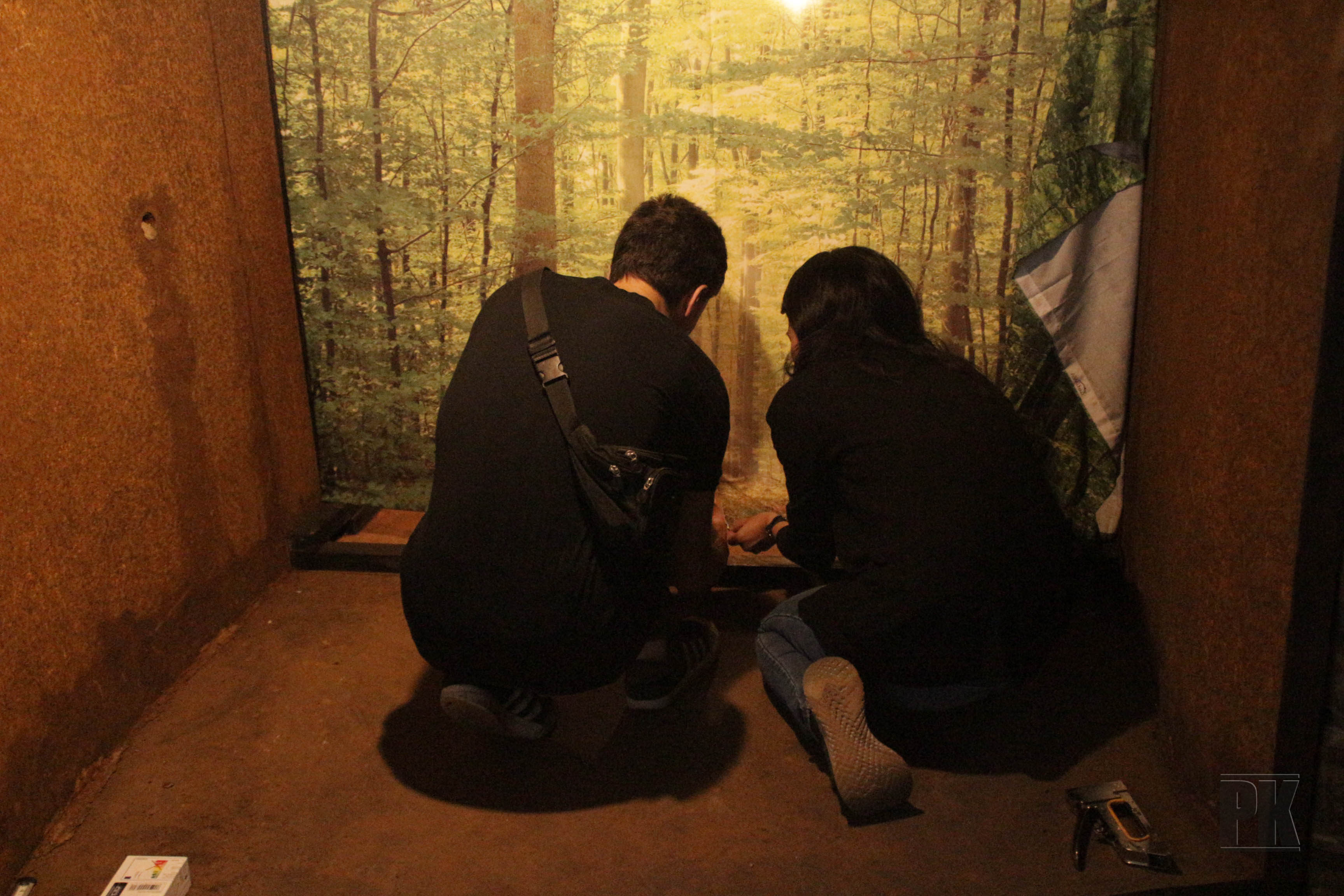 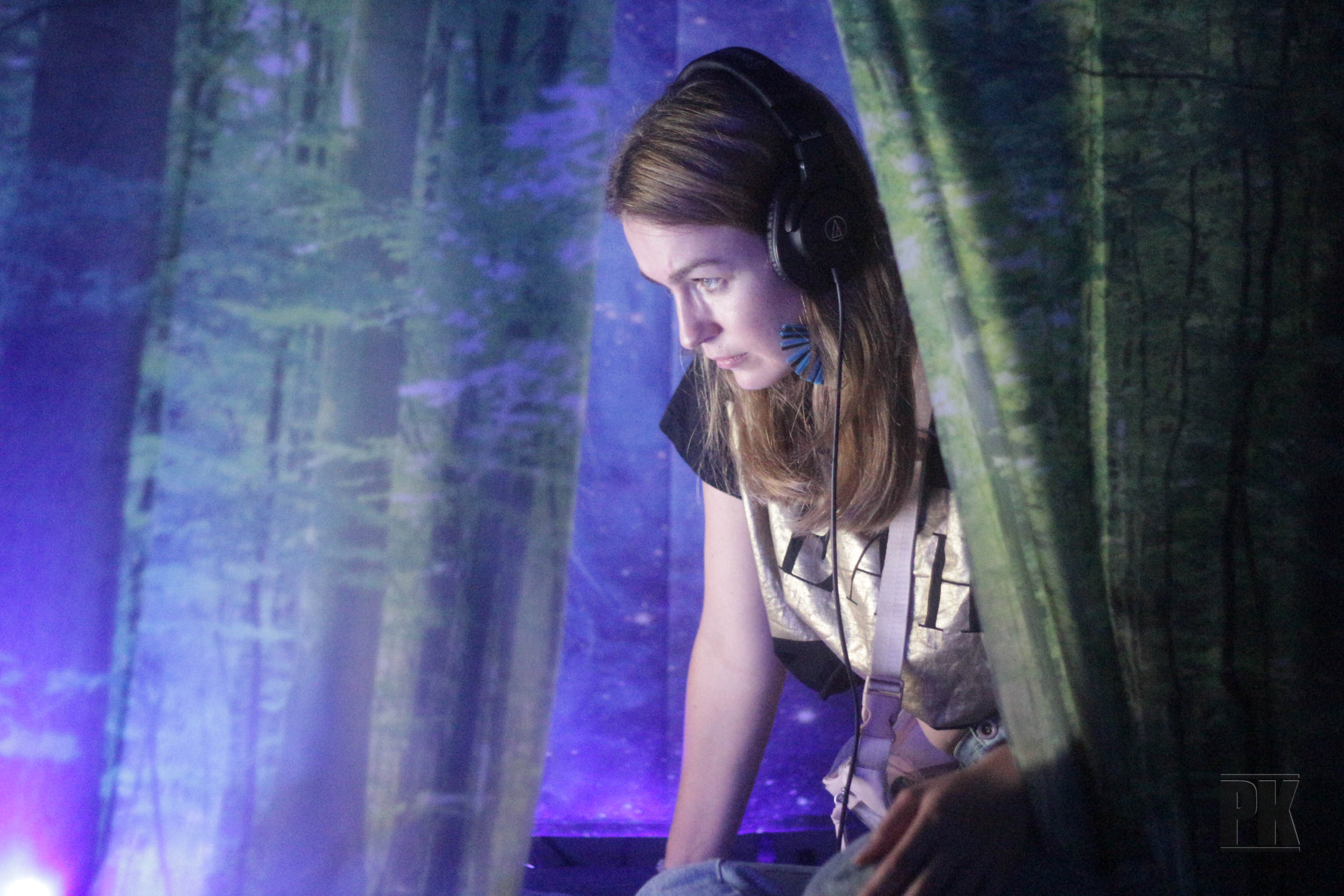 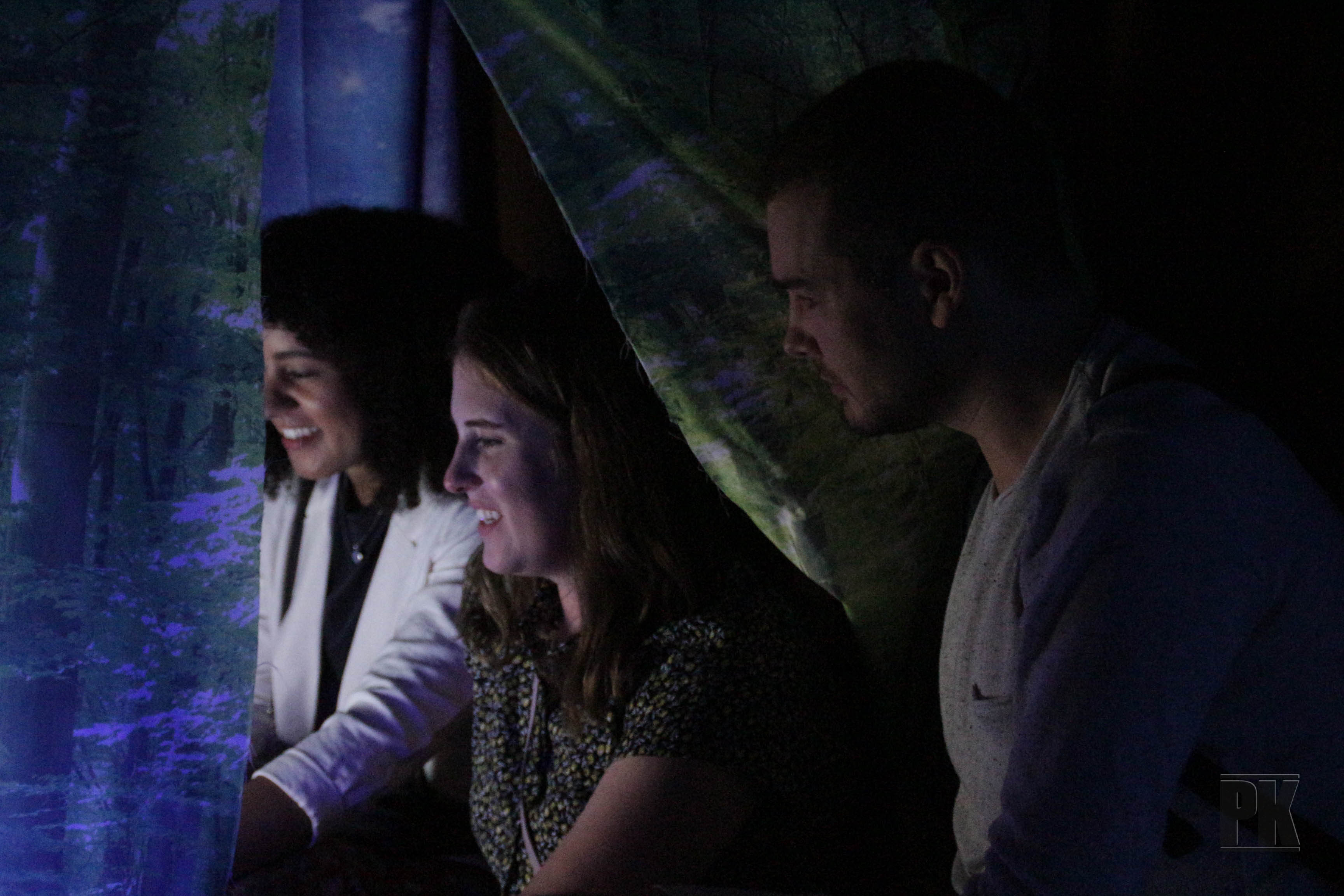 On his website hellllllo.info, Adam invites the visitor to correspond with an animated character through an algorithmic online chat. Since the answers are automated, the conversation between the online-character and the visitor turns into an absurd, almost tragic miscommunication, a dead end. This is emphasised by the haphazard sound effects and random screenshots that flare up during the chat. The provoked situation draws on our growing urge to connect with others through digital means, and the inevitable, intricate complications that come with it.

Diverging from his classical music and jazz background, Adam released his entirely electronic album called ‘Screen Shot 2018’ last year. Although occasionally melodic, the twelve tracks, consist of distorted voice snippets, linguistic exercises and shrill gaming sounds, and range somewhere between children’s TV character, rave party and horror soundscape. They have an almost nightmarish infantility to them. He pushed the further with nonsensical titles such as ‘erRorErrOrerroReRorrerROreRRoRErrOr’, ‘I*v’ and ‘%’, With Adammmmmmmmmmmm, his musical persona, Adam explores the idea of artificial realities, his sounds luring the listener into a non-existent cyber space.

Currently, Adam has started to grow algae in his studio space at Pilotenkueche. “I want to use it as a means to represent environmental space,” he says as he expounds his plan to juxtapose the algae with a digital image of an underwater world shown on a submerged iPhone. He has also recently started researching brand logos, their embeddedness in our consumption-oriented culture and the almost religious reverence they are attributed with in present day society. Adam’s practice is incessantly concerned with the way we identify with the products we buy and concurrently let these things define us. It is hyperaware of the fact that everything we surround ourselves with plays a pivotal role in the way we perceive, evaluate and determine objects and spaces.

Fast-moving technological advancements allows us to regenerate the idea of material reality and bodily presence as we are no longer confined to locating ourselves in a single space. Instead we are now able to exist in multiple spaces at the same time. The attempt to capture the essence of this idea, of us being able to simultaneously experience different forms of reality, lies in the heart of Adam’s complex work.