Perhaps, we are much more than our circumstance. However, Taiwanese artist Tseng Yu Chin recognizes the ineludible weight it deposits on us. With repose and a serene undertone, they admit that they also go by the name of Howl. “I liked the idea of howl, a contained scream inside you trying to escape from your body”. The galloping howls of the past echo with every honest response Howl, Yu Chin confers.

Yu Chin, prone to creativity from early on

As the spark of their artistic awakening, Yu Chin points at the dream of being a street artist during childhood years. Prone to creativity from early on, Yu Chin began turning to artistic creation as a form of therapy in college. “I wanted to cure myself through art. That was the first time I had an impulse to make art”. Yu Chin resorted to video art, photography and experimental films to cope and channel confined emotional states. Their retrospective gaze admits,

“Even though I really believed art could cure me, now I see it doesn’t cure. It helps you organize your life, and makes you realize you can do more”. 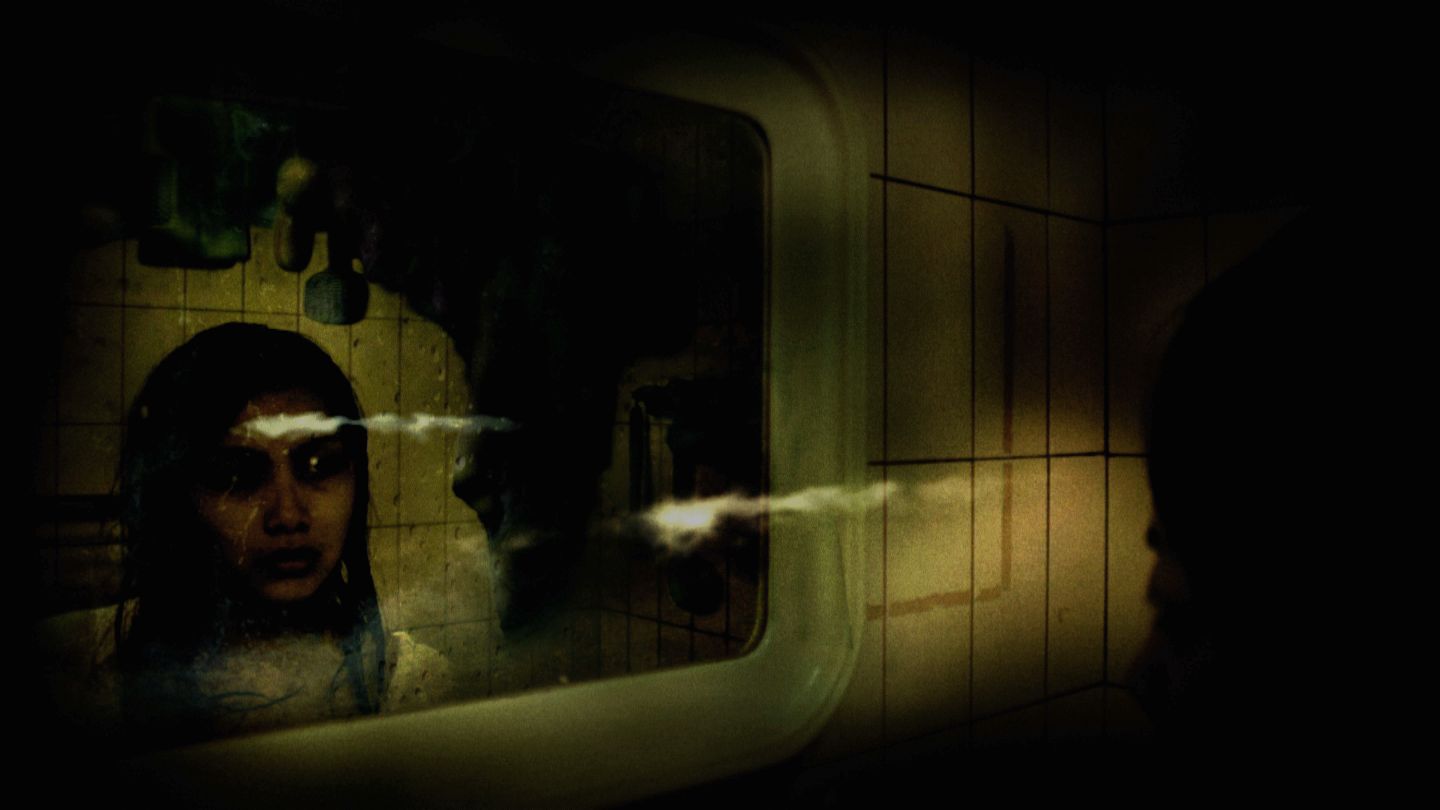 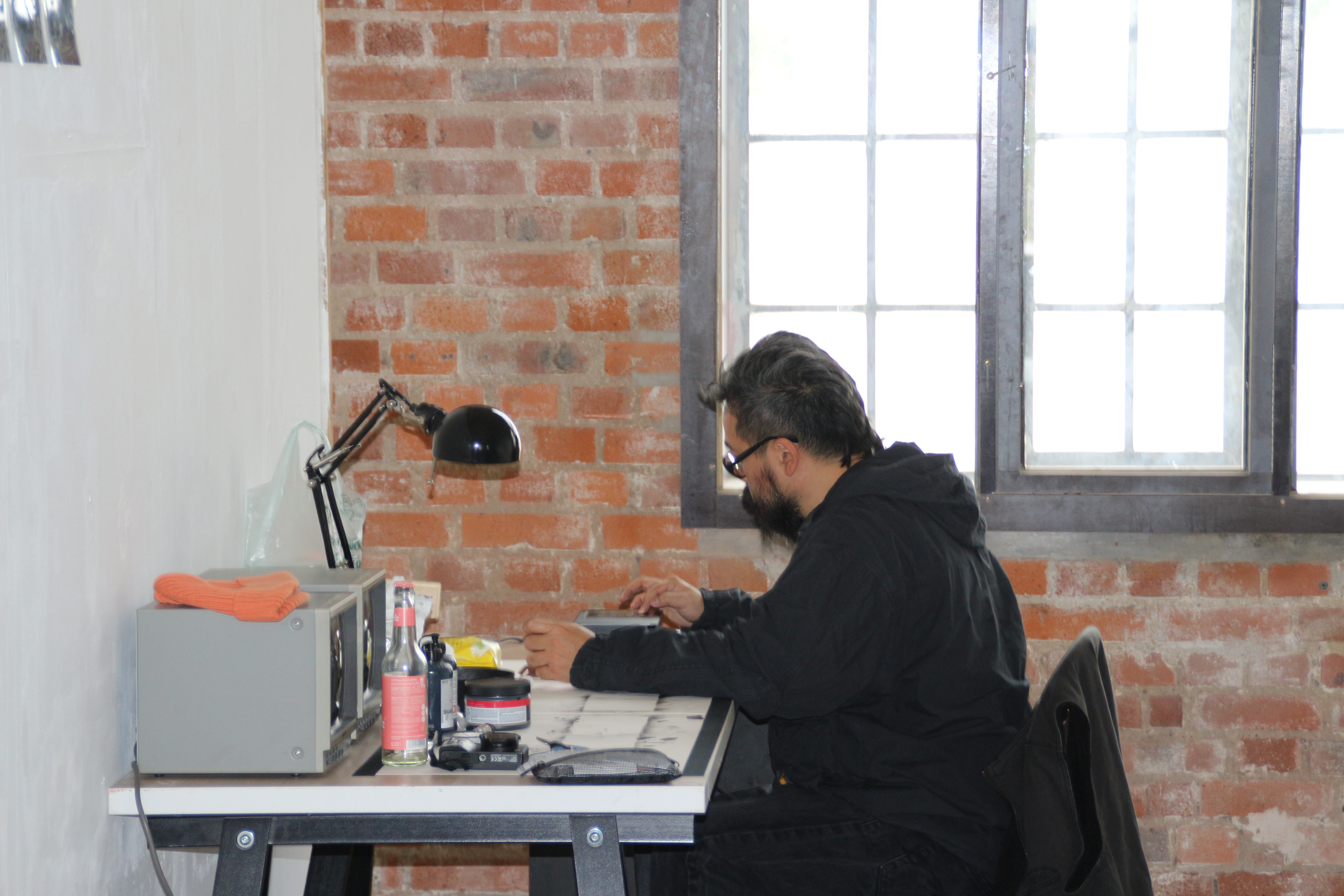 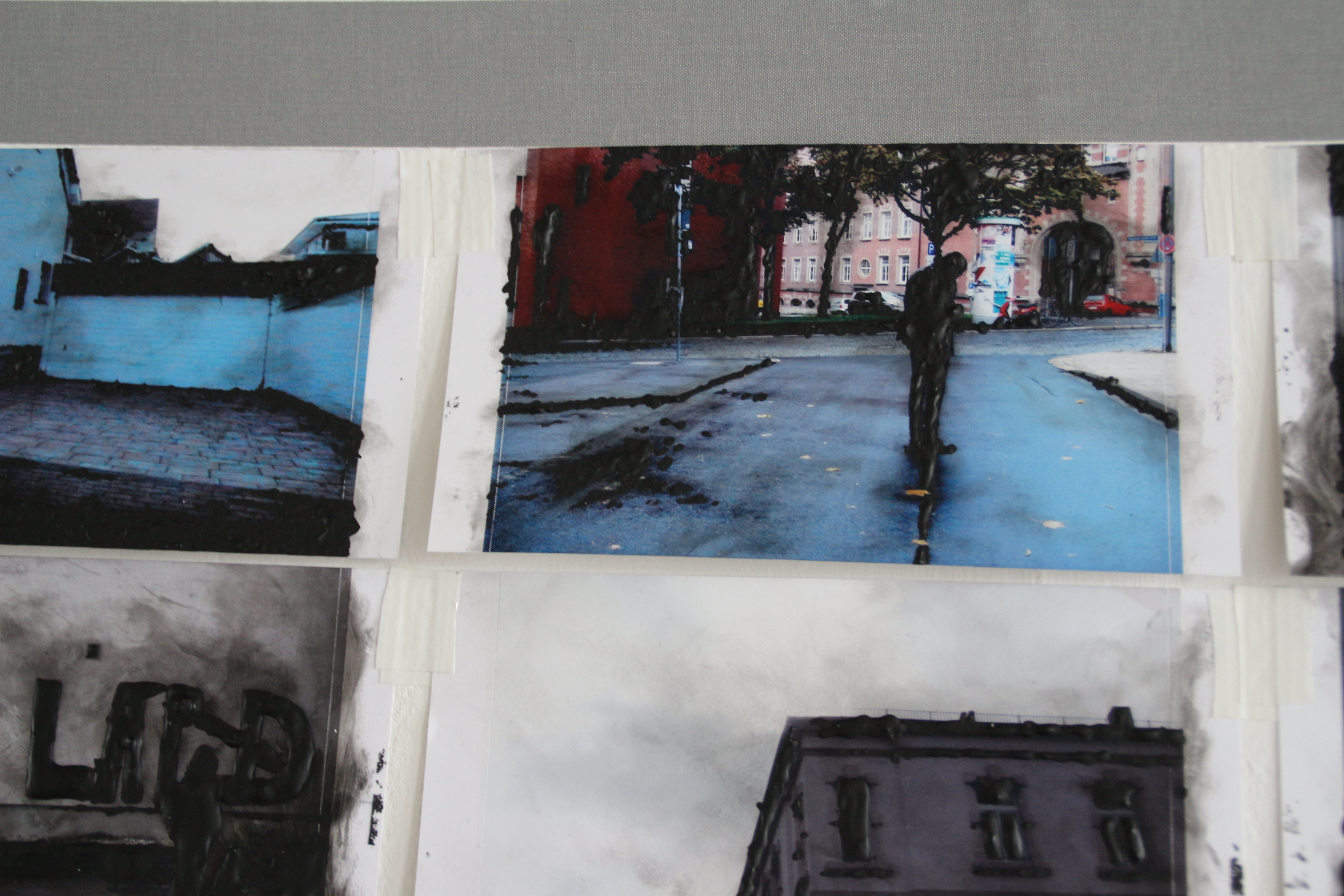 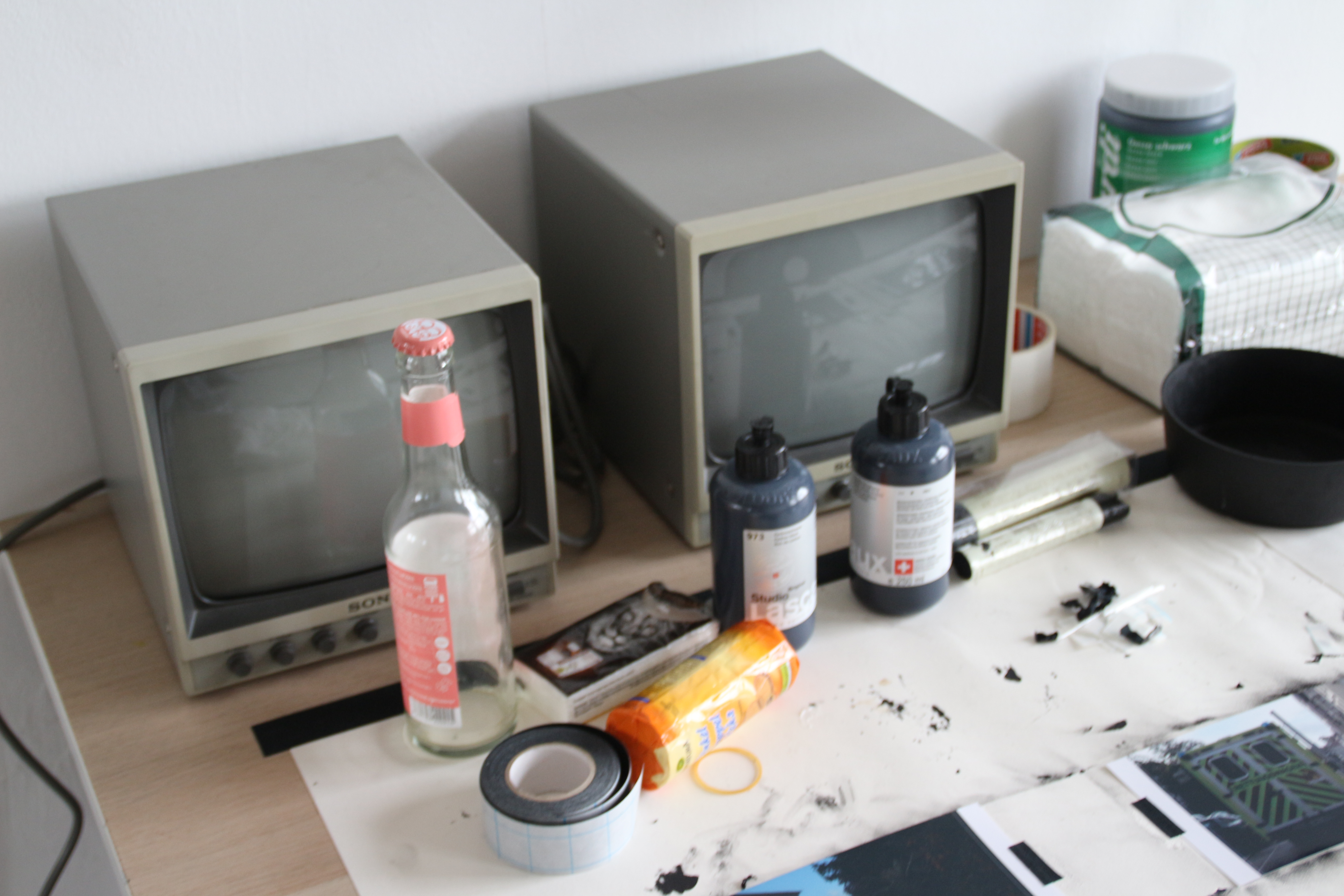 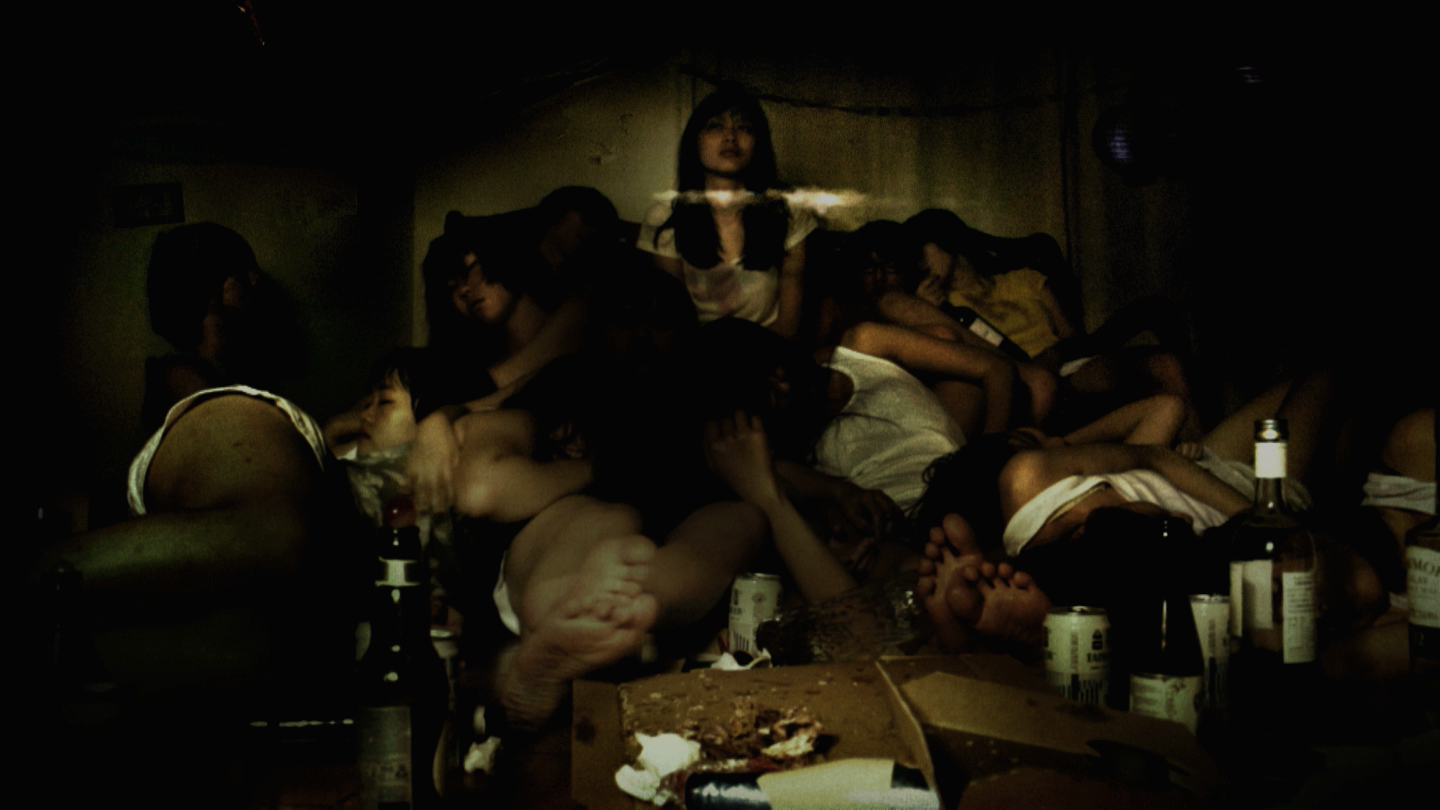 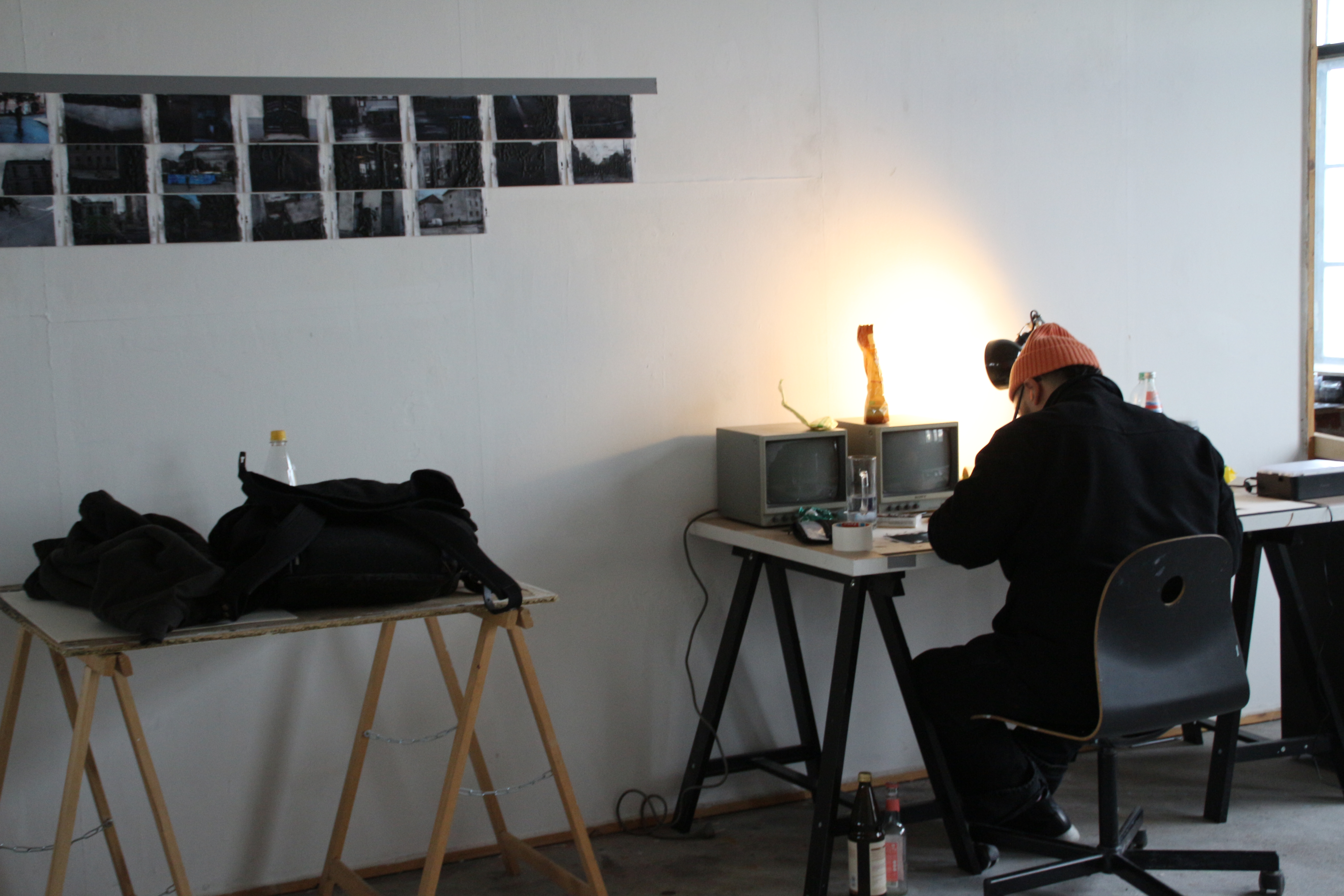 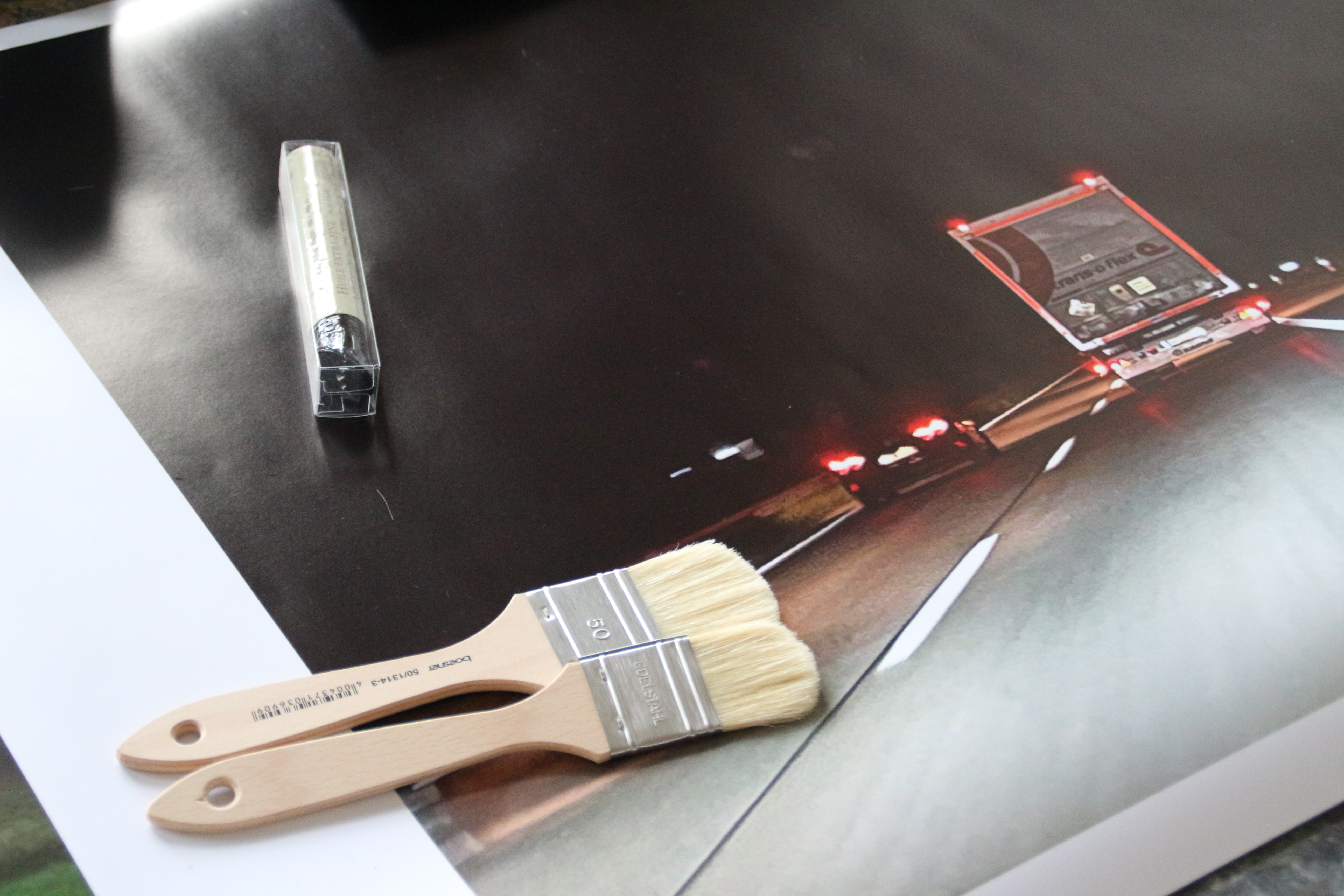 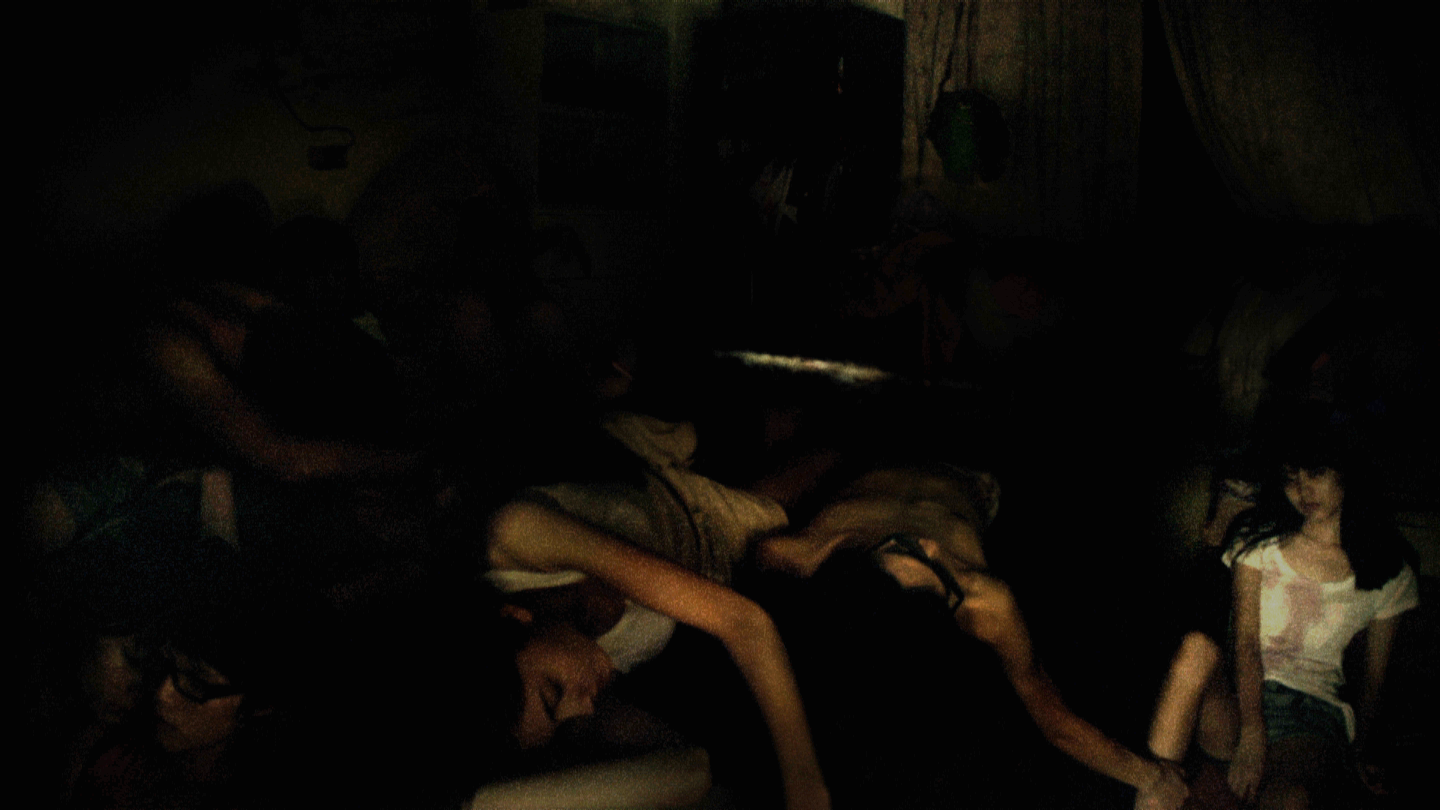 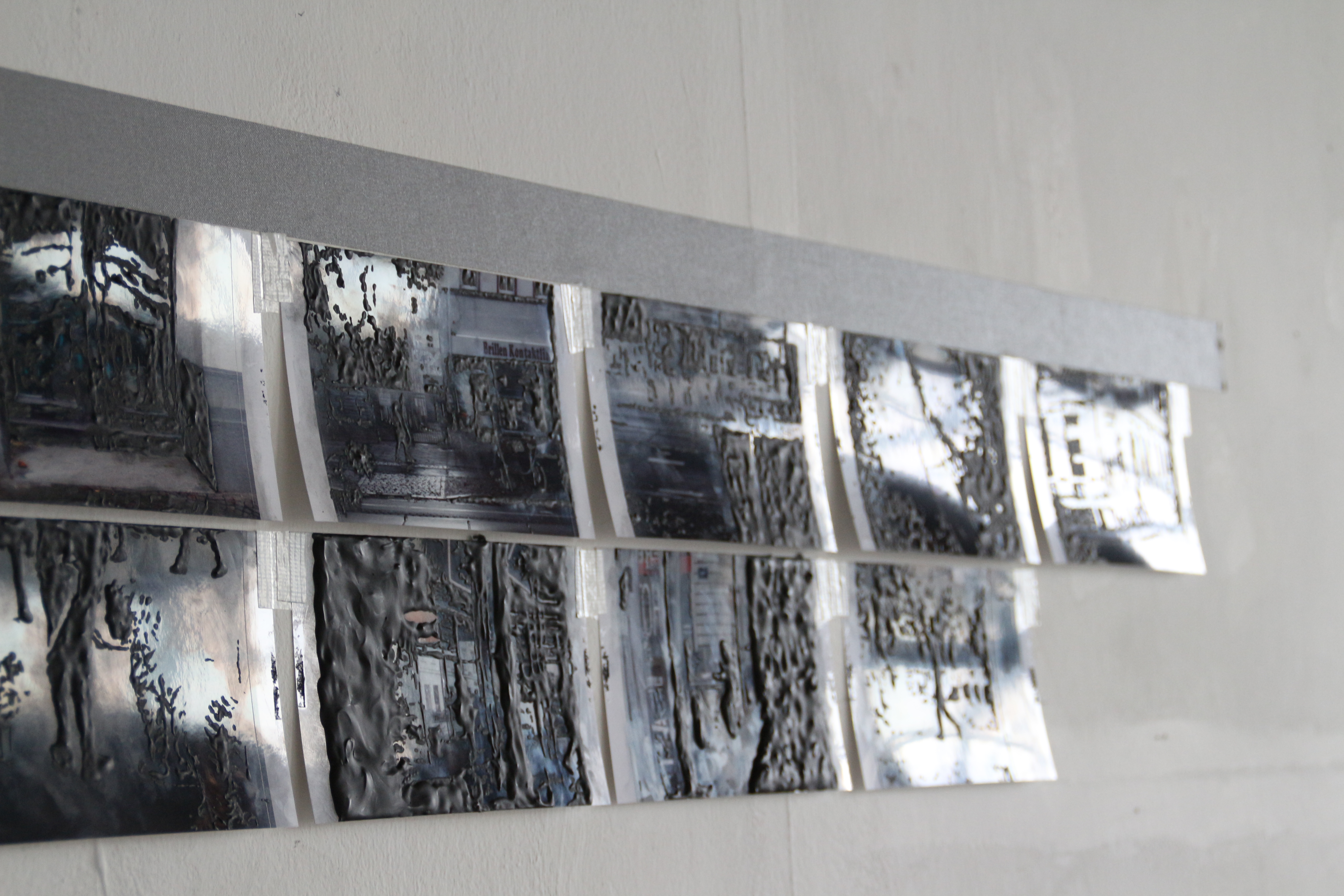 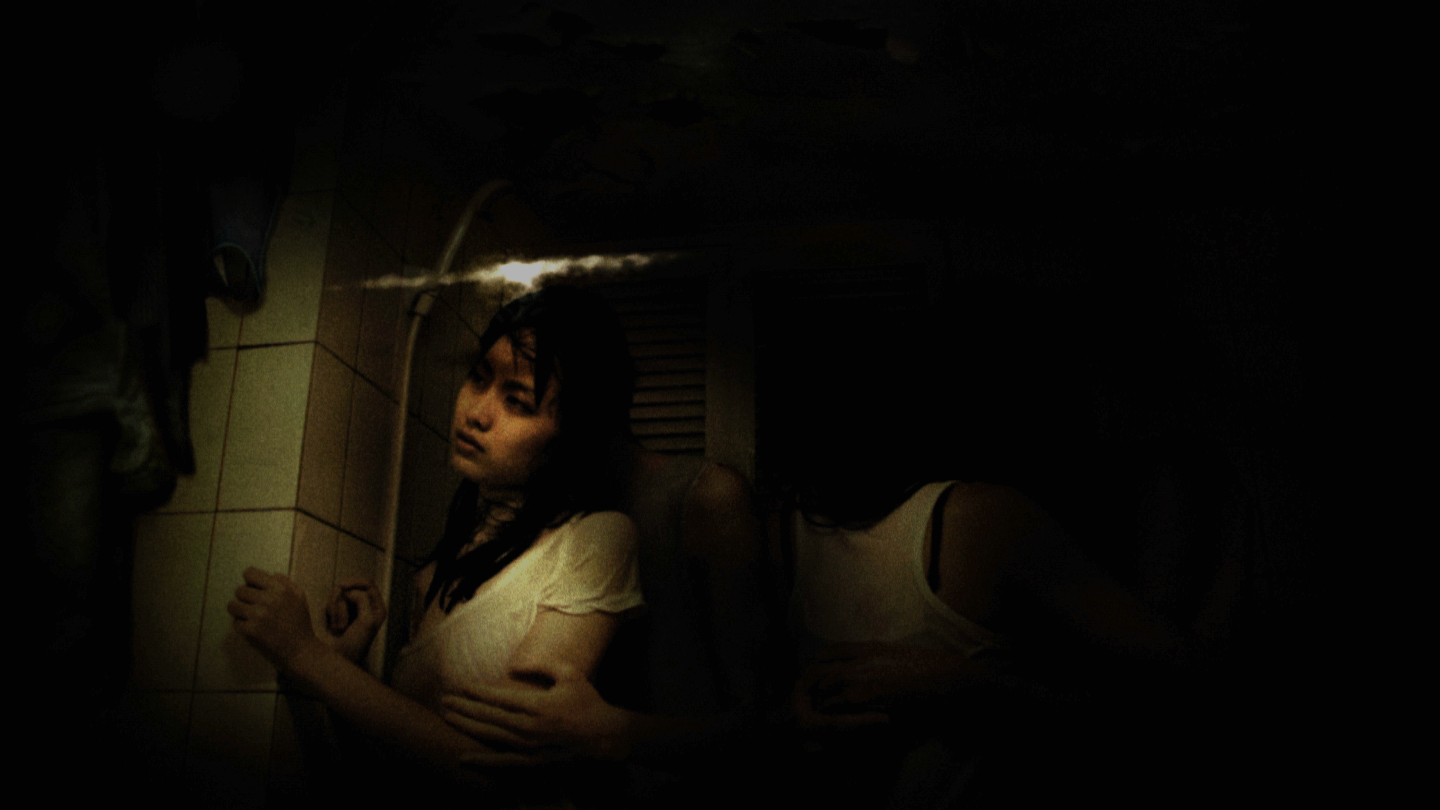 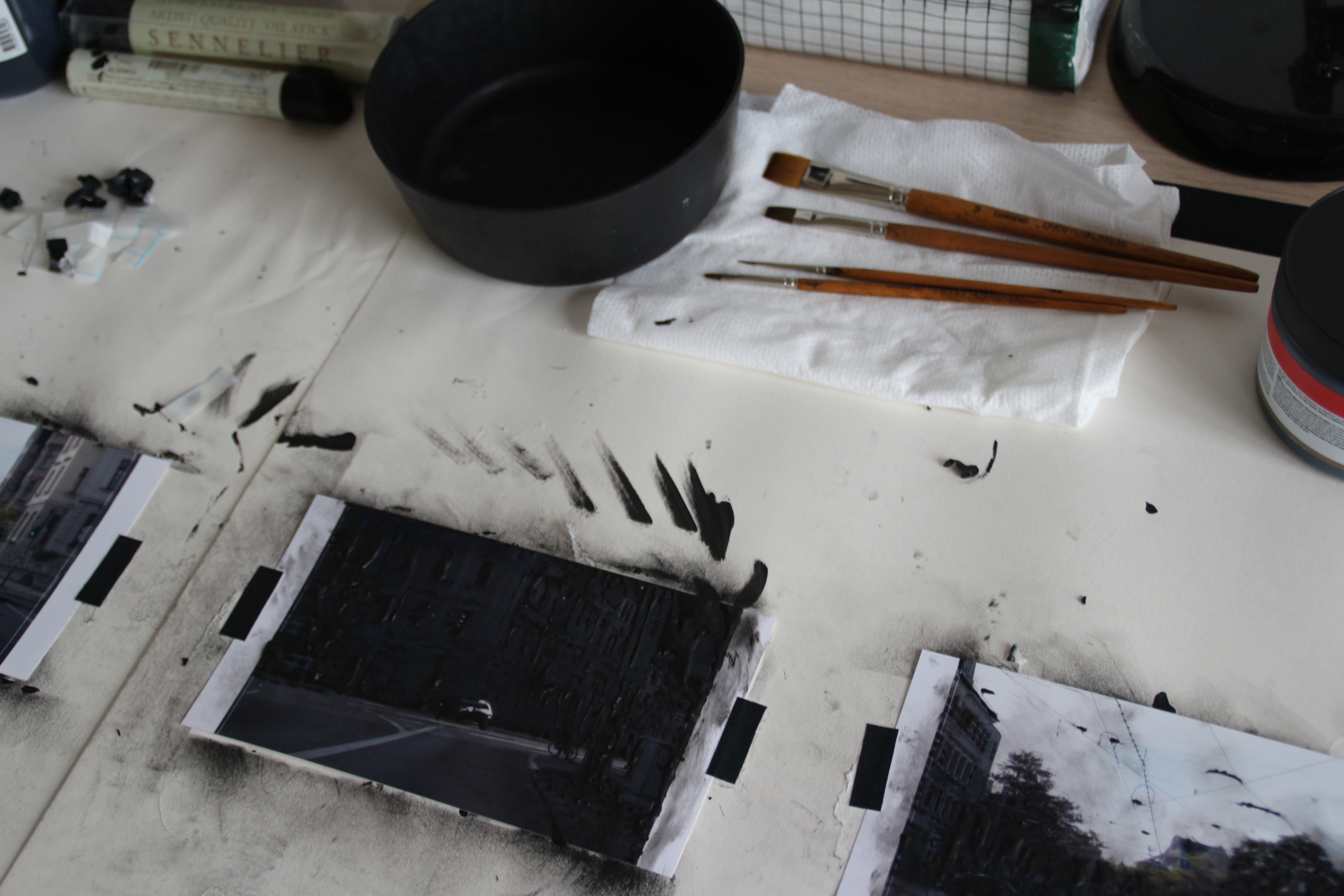 Yu Chin’s effervescent rise after the 12th Kassel Documenta Biennale with the series Who is listening?, resulted in a nonsensical spiral of events that both halted and pushed their creative calling. Despite erratic institutional intents to silence them, Yu Chin pursued their artistic endeavors amongst blight and acclaim. In their practice, the personal and political elegantly converge in suggestive pieces that leave no observer indifferent. Yu Chin affirms that creating an art piece is like “giving birth to a child”. Artists don’t necessarily have to share the intimacy that lead to the creation of the work. They just want their child to be their own self in the world.

Howl recurrently touches on universal themes that stem from the disorder of self-consciousness and identity. Alluding to contemporary struggles in human experience, Howl touches on existential prompts that enquire about the reality or illusion of truth, the relationship between corporeality and spirituality, and the inevitable human abandonment to chaos.

Their works encapsulate a cross-section of concepts that are weaved through theatrical settings and strong filmic references. Alluding to Almodovar and Lars von Trier as two sources of creative ignition, Yu Chin speaks of video art’s closeness to film.

“When a long time passes after you watch a movie, you won’t remember the whole story but you will remember one particular detail: one song, one word, one moment. Video art is essentially that. A process to squeeze and distill the juice of life in one piece”.

A plethora of restless images

In regard to their process, Howl becomes enthralled by the opportunity that life itself grants at any given moment. By religiously documenting every day through poetry and photography, Howl highlights the importance of maintaining a level of personal reflection. The personal always infiltrates the work of an artist, they assure. On pursuing inspiration, Yu Chin smiles and says:

“I like to ride my motorcycle and let the view float into my eyes. That’s what inspires me to think of a lot of things”.

Being in the center of this busy life unravels a textured thought process where the past and present collide recklessly. “I come across a lot of monsters from my childhood and adult life. They meet each other and they push me to create. It’s tiring. You have to be able to make them stop sometimes”. Inspiration for Howl comes from a keen perceptiveness of the images collected over the years, lurking restlessly. As a consolidation of such visual references, Yu Chin discloses the seedling of a dual video installation for their next project at PILOTENKUECHE.