Guy Eytan is systematically deconstructing some of the most entrenched aspects of modern European life. Memory is the one constant for most of us. Our memories define and shape us, both individually and collectively.  We accept this presence of memory as unquestioningly as the sky above our heads or the earth beneath our feet. Countries and civilisations have risen on the strength of a shared memory, of a war or significant event.

The French Revolution of 1789 is still vital to France’s modern identity despite being long past any living memory. The unquestioning acceptance of the past often provides the foundation for the future. Memory builds tradition and precedent, which in turn builds identity. Every day, we live our lives in countries built upon the memory of events that took place long before anyone on the planet was born. We accept them unquestioningly, seamlessly welcoming the identities they impose on us.

Guy, however, challenges this. The Israeli artist, who has worked extensively across Europe and America, produces work that exists at the crossroads between memory and identity. Both are challenged. He is fascinated by the intersection of memory and the urban, by both the method and the act of memorialisation. His work is constantly reconstituting and reclaiming public, urban, spaces and resources. Guy questions how we interact with memory, but also how human interaction with art. Like memory, art is only complete and potent when it has engagement. 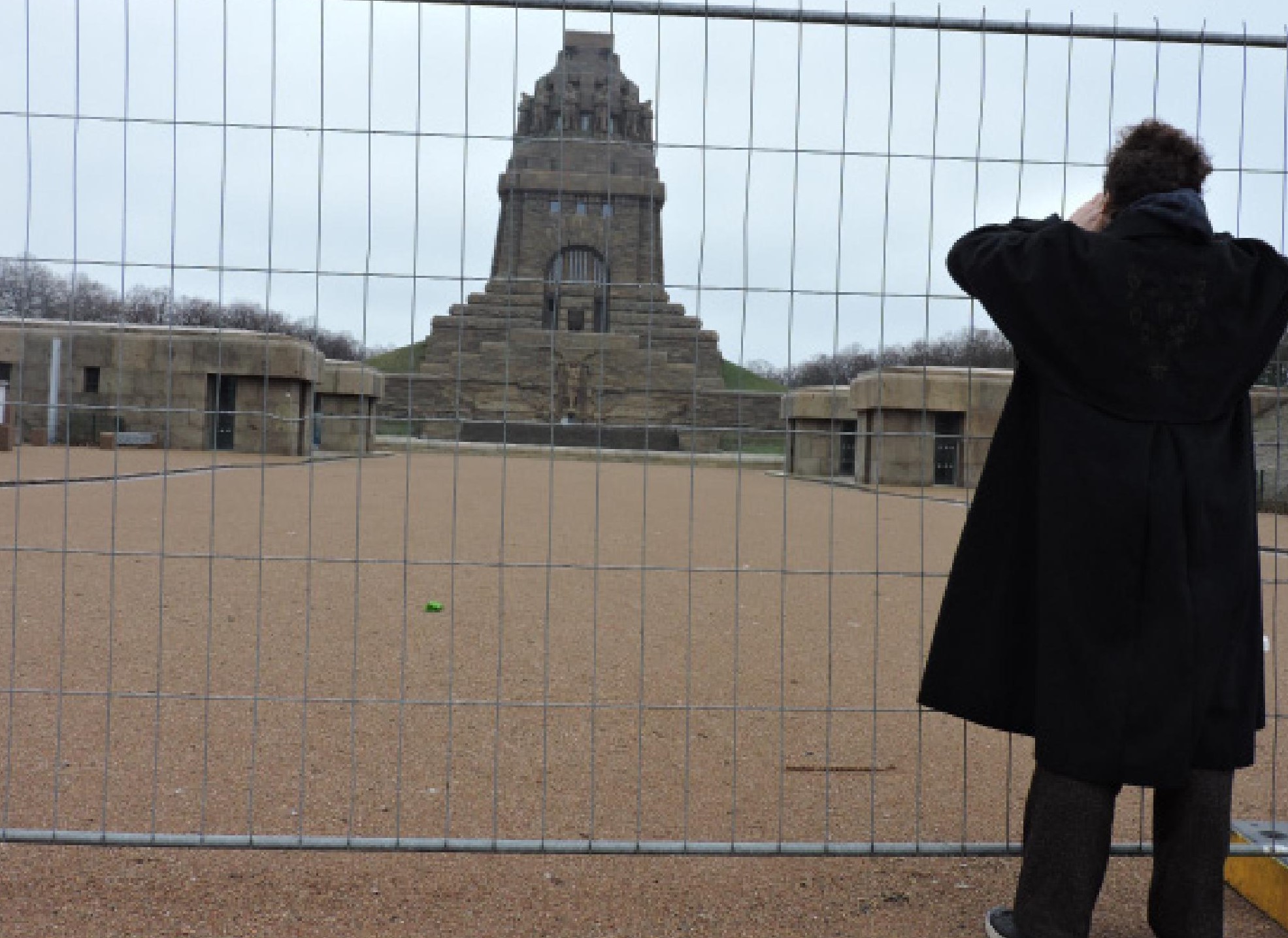 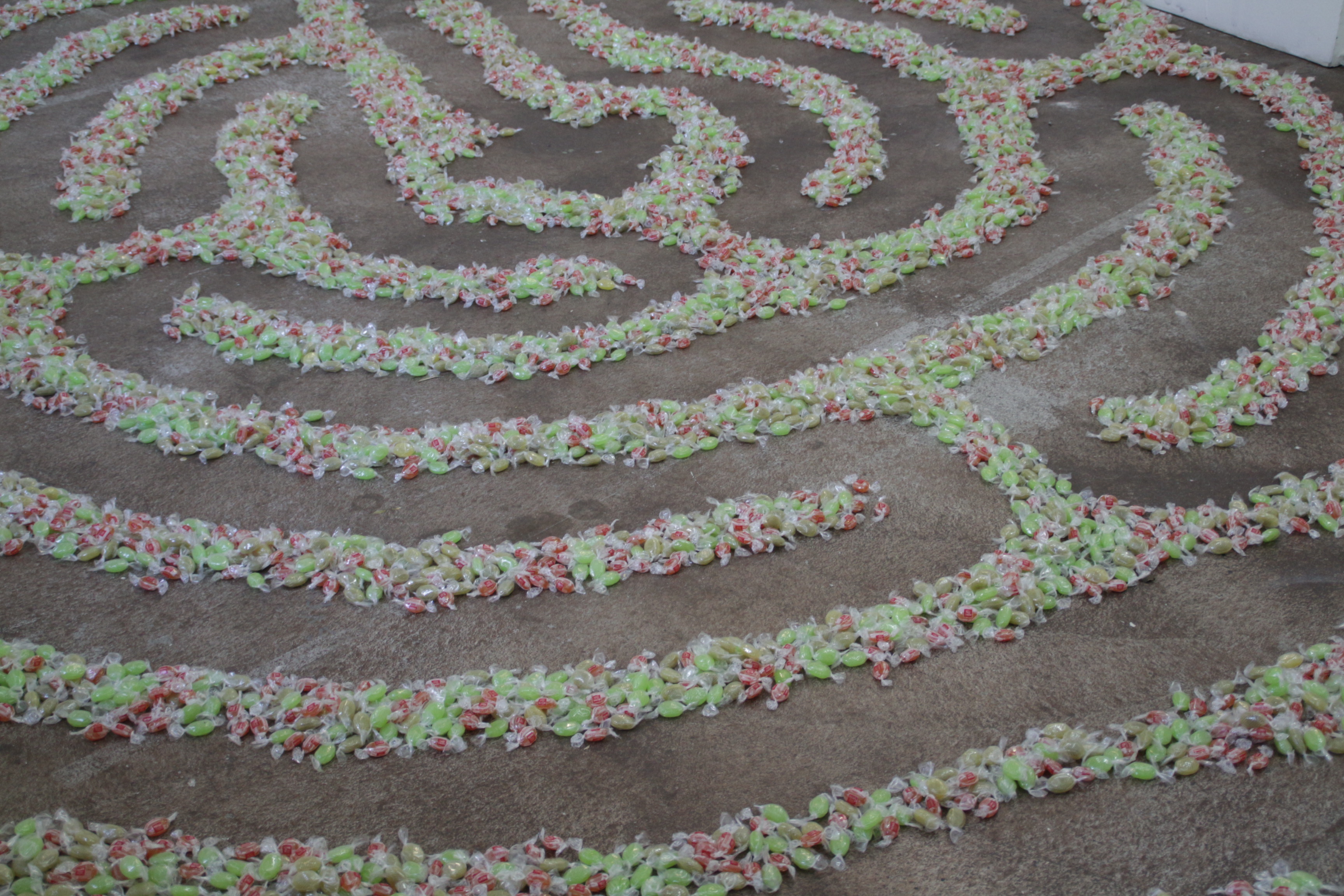 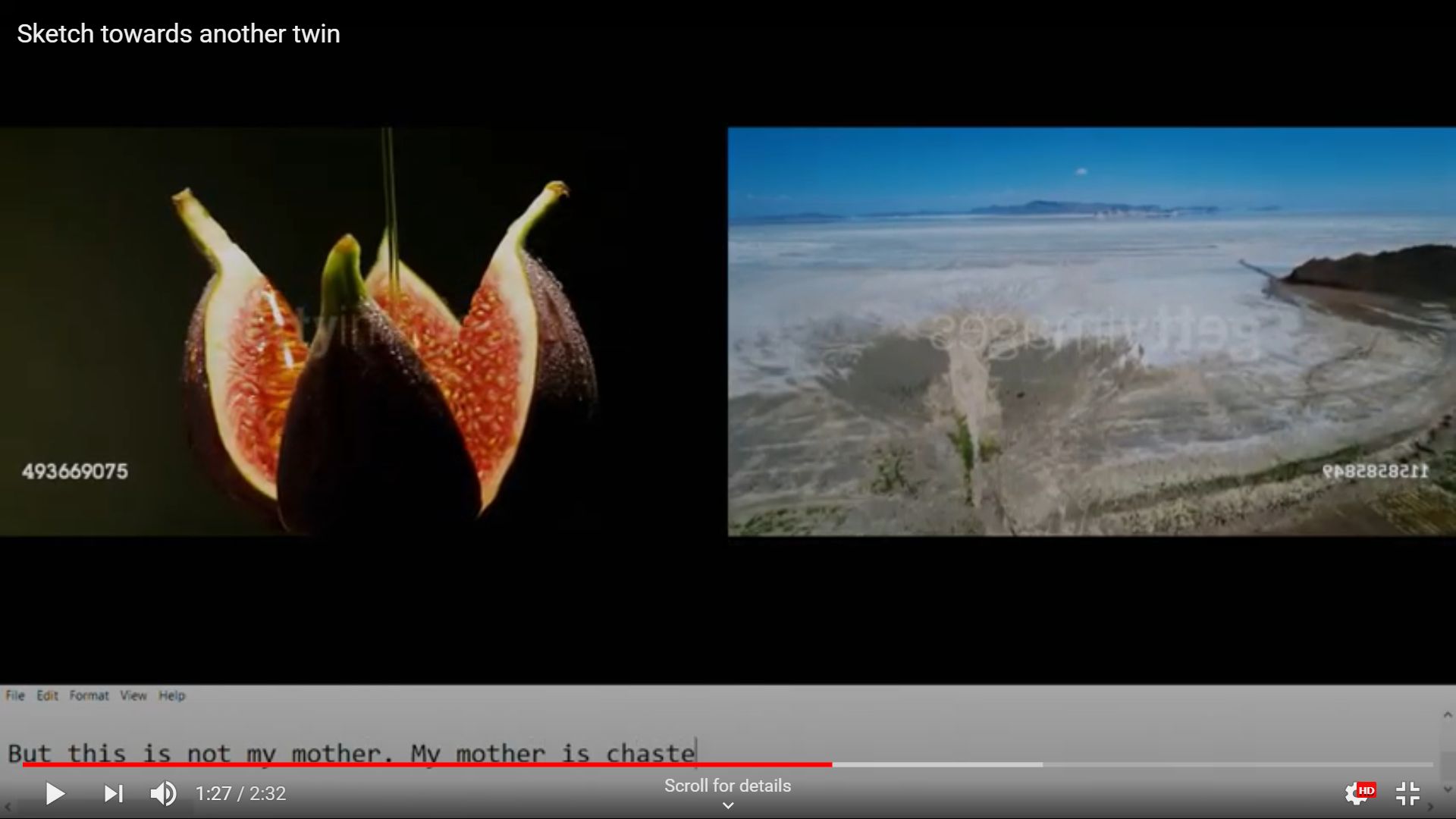 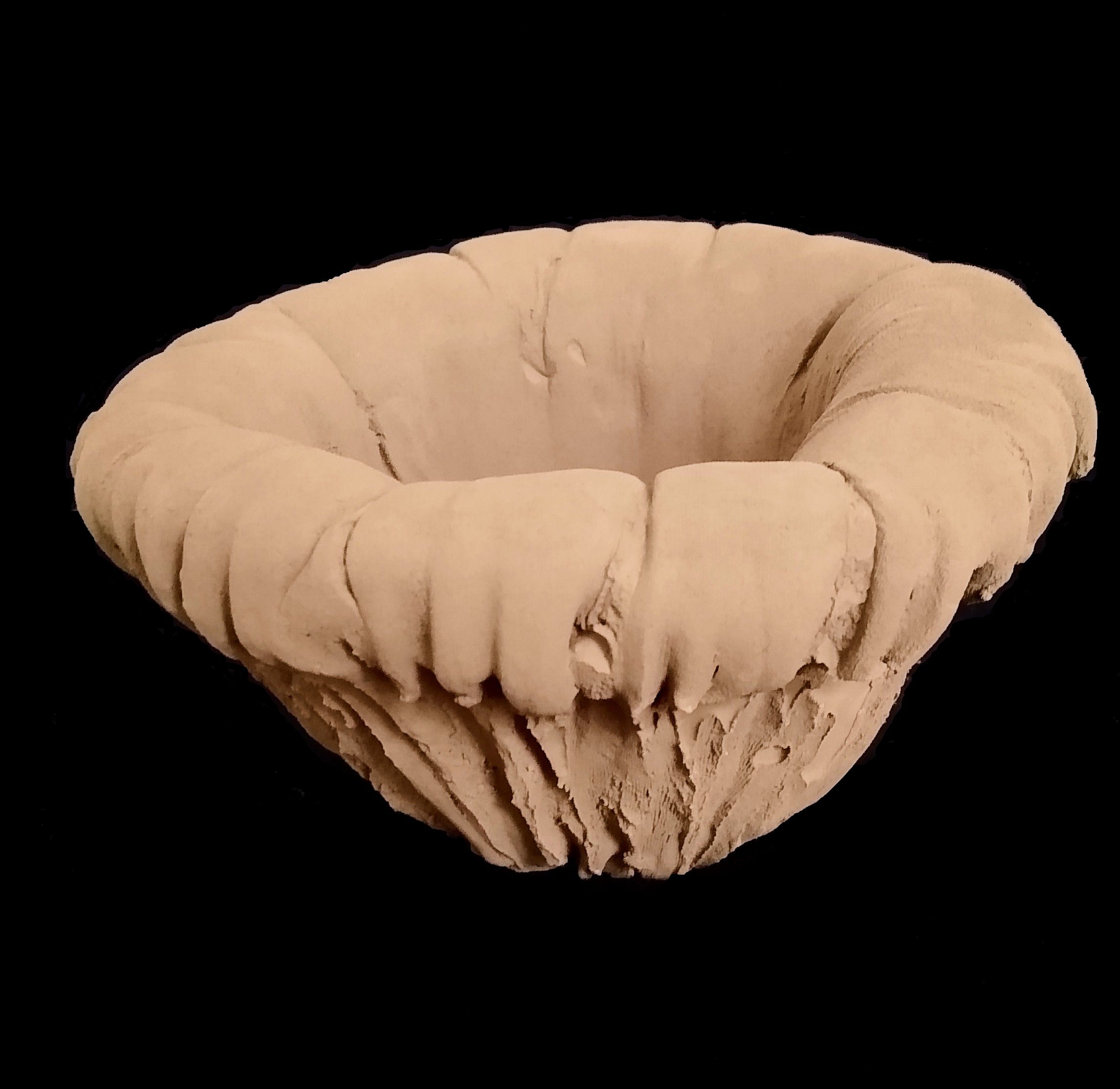 Images supplied by the artist.  Credits as listed.

The work Do You Know Why We Come Here, a performance piece which began during the winter of 2018 and carried on into 2019, is a strong example of Guy’s philosophy and interests. He stood in front of the Monument to the Battle of the Nations shouting at it. Guy suggests that the towering memorial built to commemorate the Battle of Leipzig in 1813, provides a curious contradiction. It is truly enormous, dominating the landscape around it, but curiously passive. Ironically, many people are completely unaware of what it commemorates.

Guy started his performances as a “vent”, an emotional outlet. He stood outside the monument shouting about themes like the past, the future, and immigration. Guy tells the monument that its role is as oppressive as it is memorial and that 100 years in the future most of its visitors have never heard of the battle it commemorates.

Challenging the memorial and all it stands for, he highlights the transience of time and memory. The enormous monument is rendered impotent, modern identities and values having evolved beyond the violence it is proud of.

In Vessels of Acceptance and Change, Guy works even more explicitly with themes of identity and community. He used objects found in the street to shape these sculptures formed with clay from the White Elster river in Leipzig. Left unfired, these sculptures shaped and moulded by their surroundings feel immensely human.

Guy sent out his creations to various galleries, asking that they either be accepted and displayed, or allowed to return to the earth. Guy considers his sculptures to be seeds; instigators of discussion. He questions gatekeeping in the arts with his sculptures, as they demand to be accepted or discarded. The work promotes an opening and welcoming community more generally. Sending his art out across the world encourages an atmosphere of acceptance, diversity and free movement.

Find out more about Guy Eytan’s work and upcoming exhibitions on his website.

What Did You Expect?